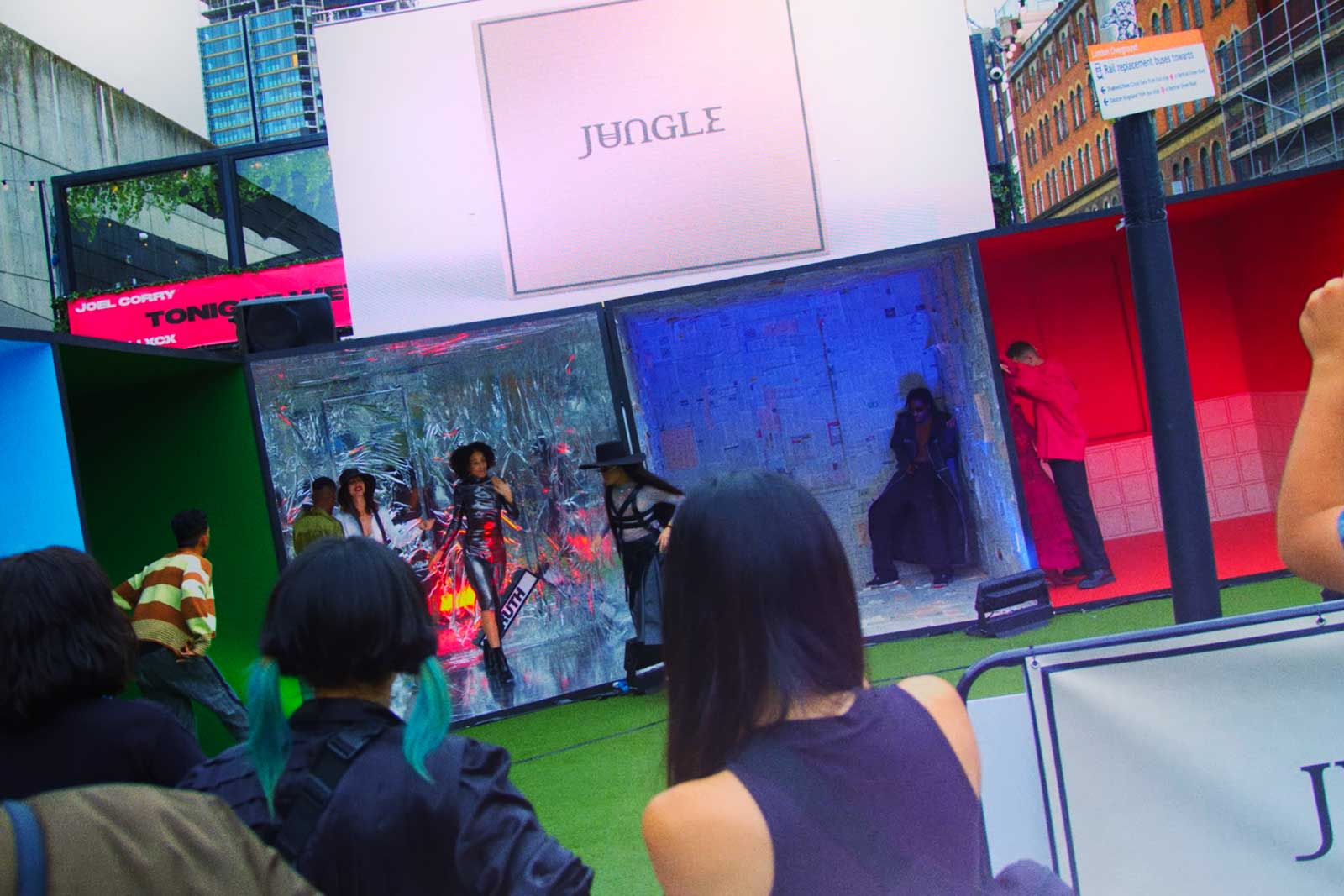 Jungle have been known for their groovy sound since their Gold-certified, Mercury Prize-nominated, debut full-length in 2013, and their ability to get an audience dancing has persisted ever since. Their third studio album, Loving In Stereo, is no different – as it sees the duo once again “craft a collection of wall-to-wall bangers”, as is dutifully noted by NME.

To give Loving In Stereo the release day it deserved, we worked with Kobalt Music on an experiential launch. Recreating the Truth music video at a buzzy Shoreditch Box Park, we rebuilt the set for fans to use as a backdrop to pictures they’d share on social media, offering the chance to win tickets to see the band live – with dancers performing to bring an extra injection of energy. Alongside a nationwide street poster campaign, it preceded the band rocketing to the number three spot on the UK Albums Chart – their highest chart position yet. 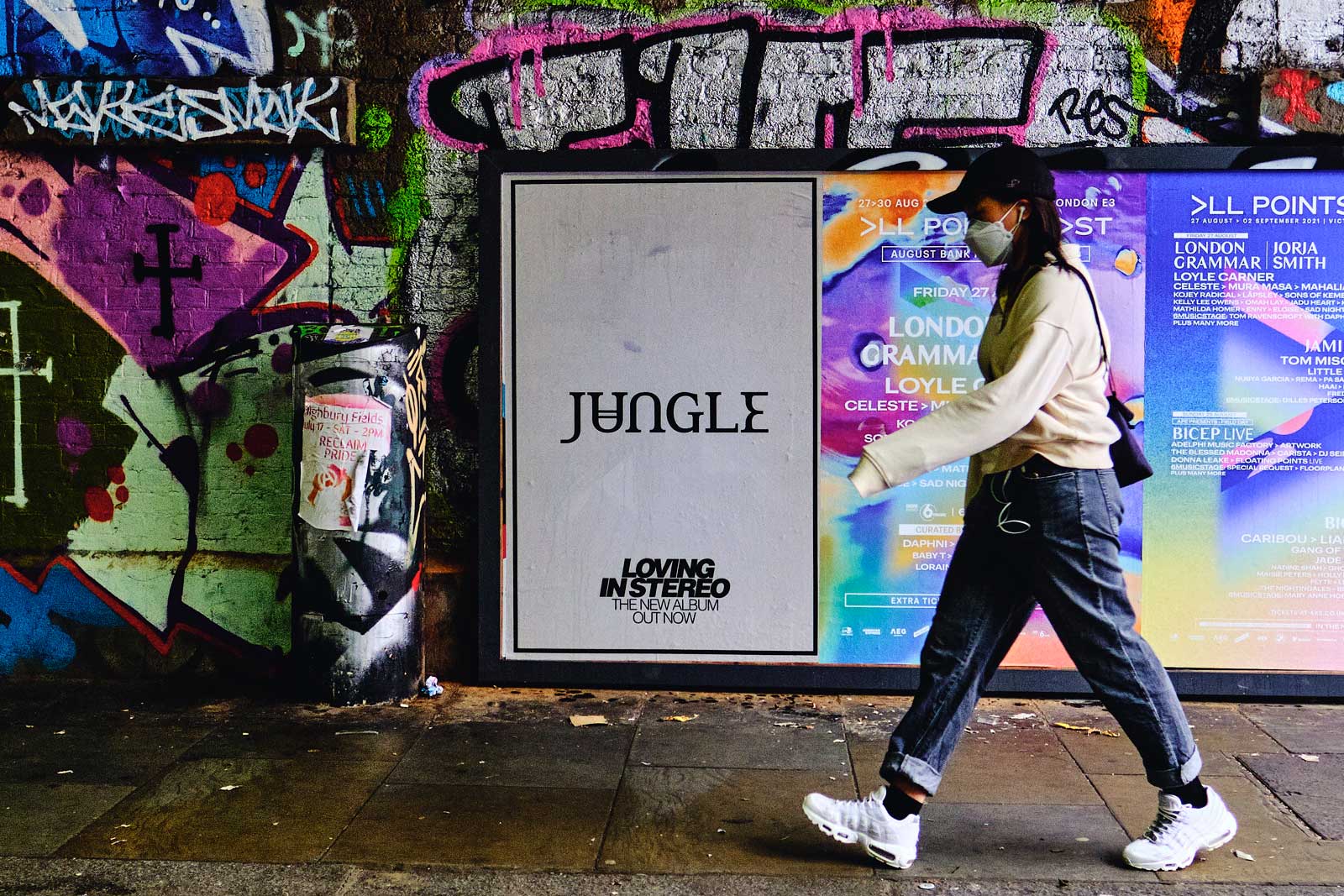 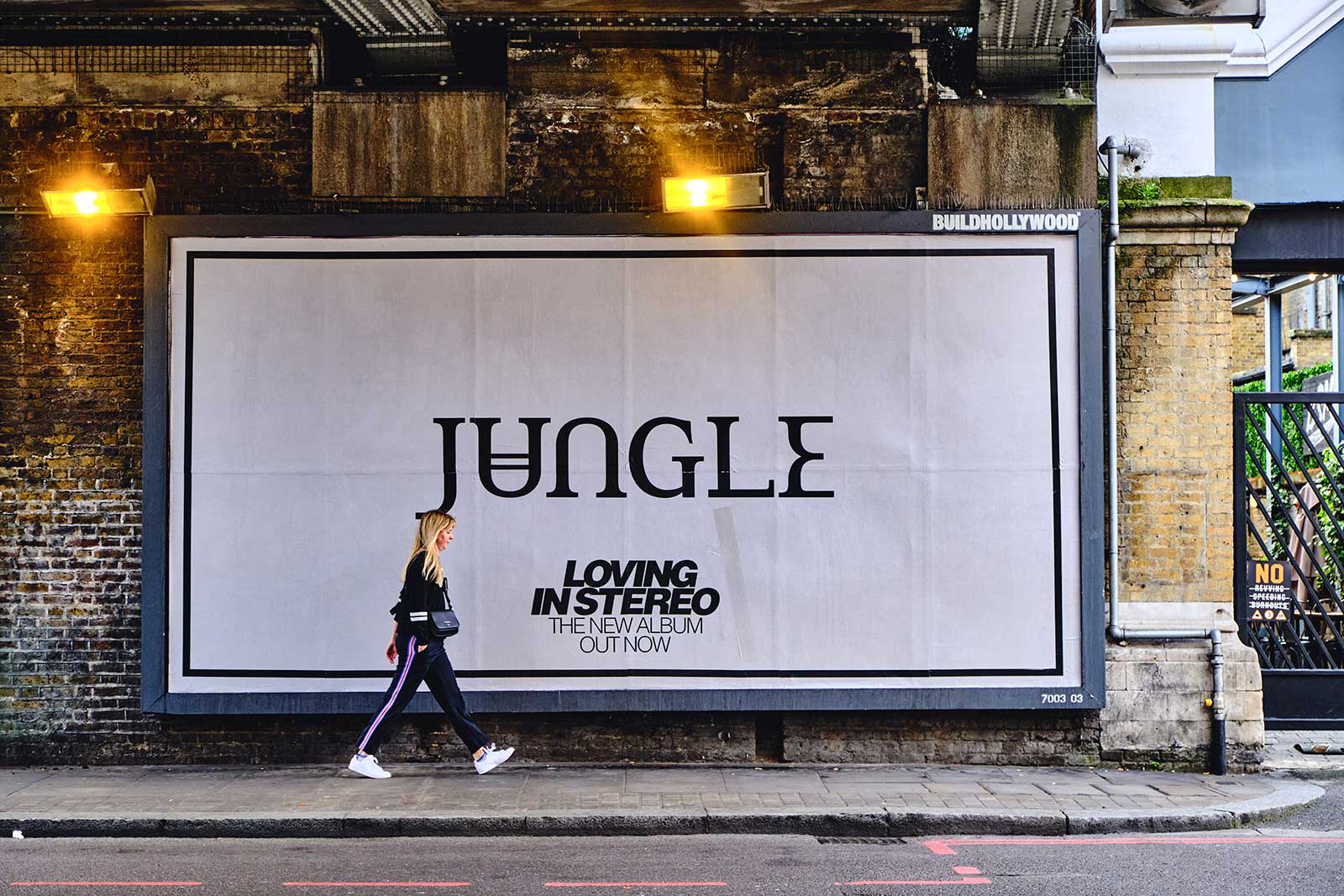 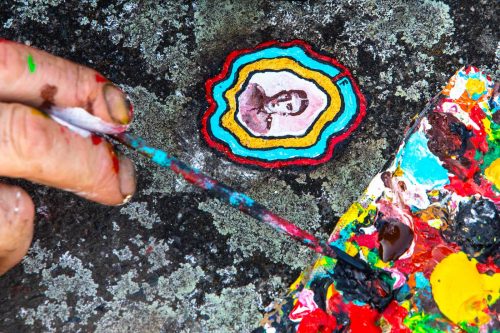 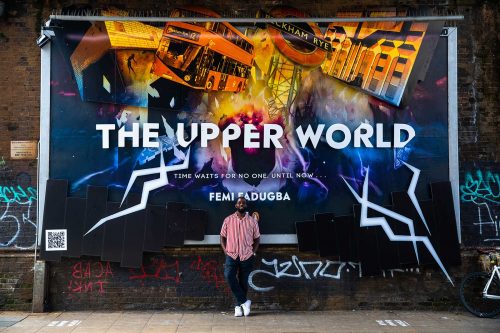