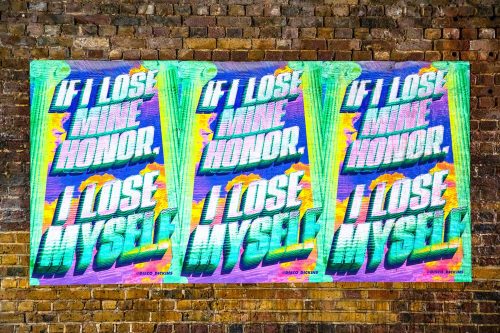 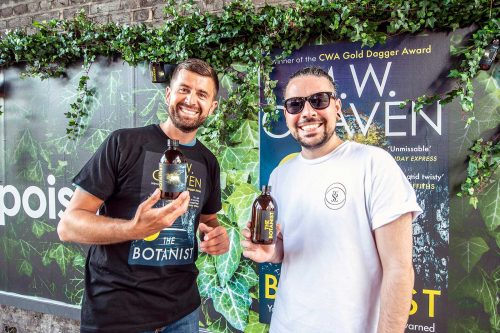 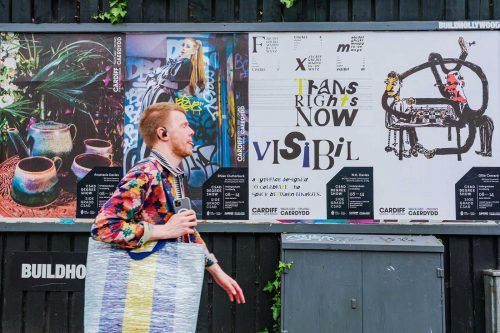 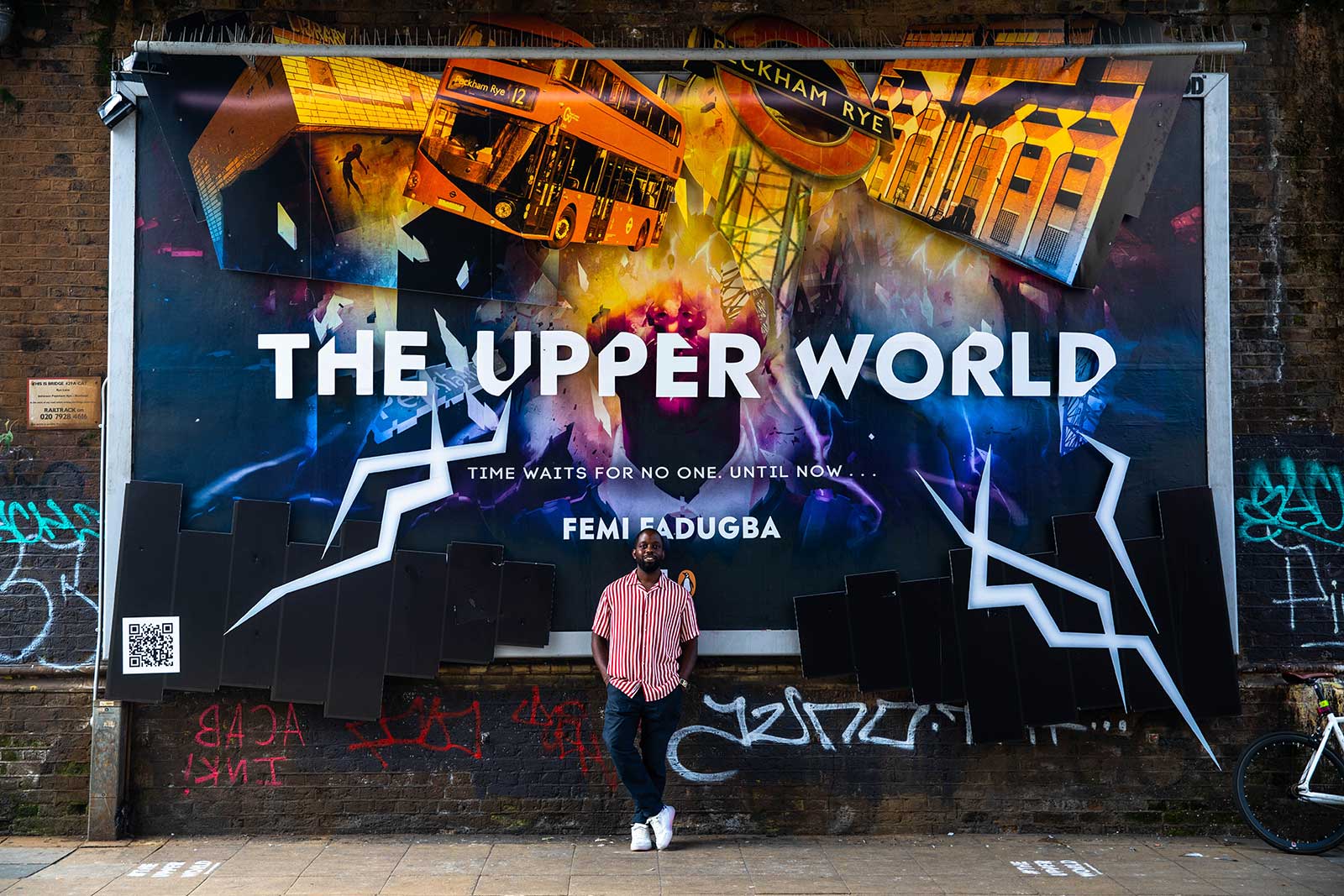 Femi Fadugba’s The Upper World is a story of fates colliding, free will, and fantastical realities, merging the realm of quantum physics (that he studied at the University of Oxford) with his childhood home of Peckham. Already pre-empted by Netflix for a film with Oscar-winning actor Daniel Kaluuya prior to its publication, the high-concept sci-fi thriller is set to be a success.

We worked with Penguin to bring The Upper World to life on the very streets it stories, designing a 3D creative billboard with motion-activated speakers to play audio snippets of the book as people walk by. Highlighting the novel’s South London setting, our site right by Peckham Rye Station was the perfect place to celebrate its release. 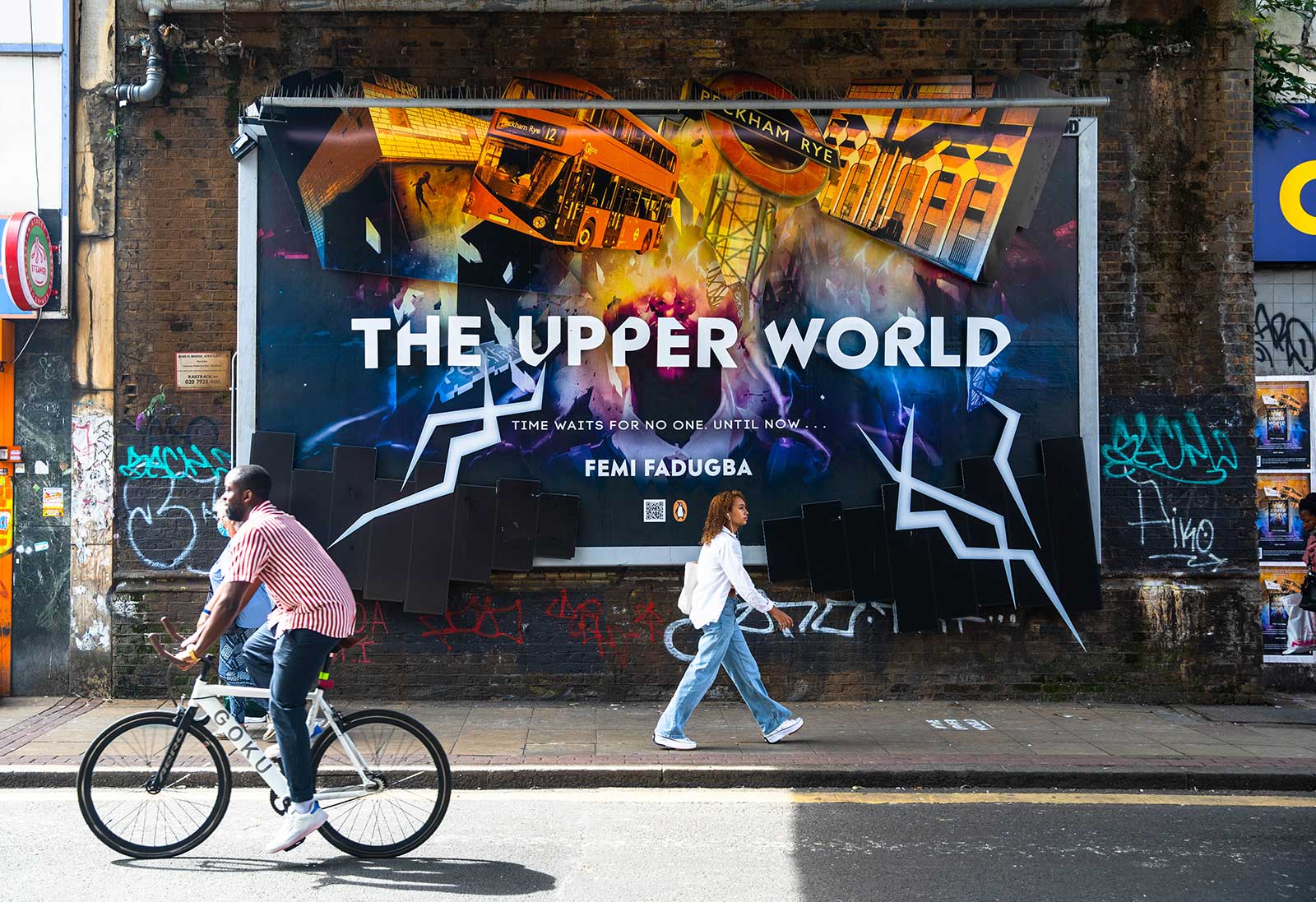 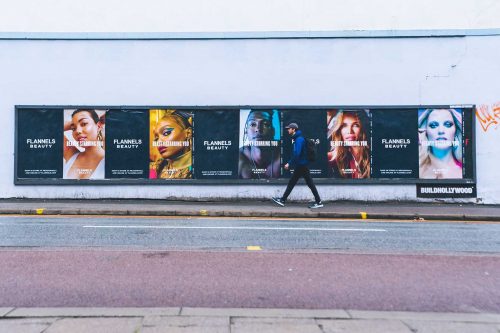