We love cities. Not so much the corporate, controlled, concrete and glass metropolis but our social and diverse urban spaces – lively places where unexpected encounters await just around the next corner. Our cities are magical, brimming with all sorts of people, lifestyles and culture, all culture. We think that’s something to celebrate.

By developing street level poster space in carefully curated locations across the UK we place creativity in the heart of our cities. The street is our soul and we believe it is a space where emerging talent can share and be recognised alongside the best fashion, music and culture releases. We work with clients and collaborators to inspire to make genuine connections with our communities. 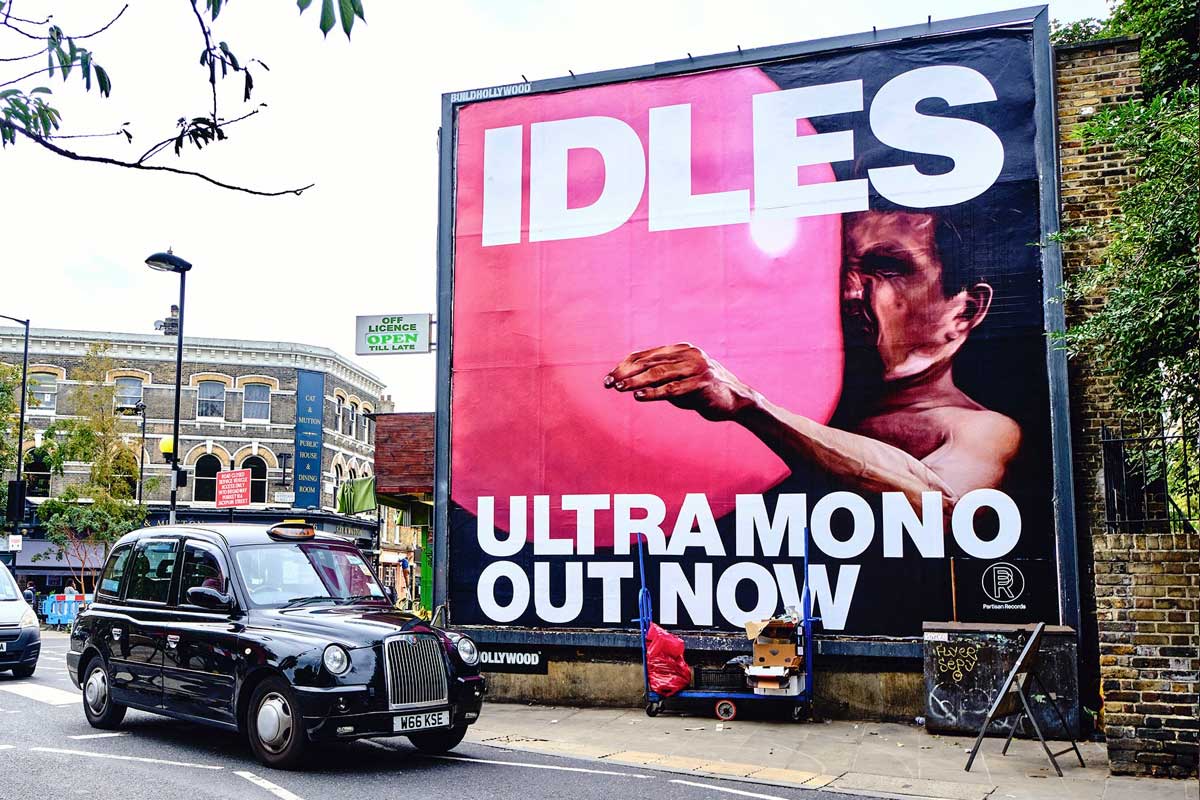 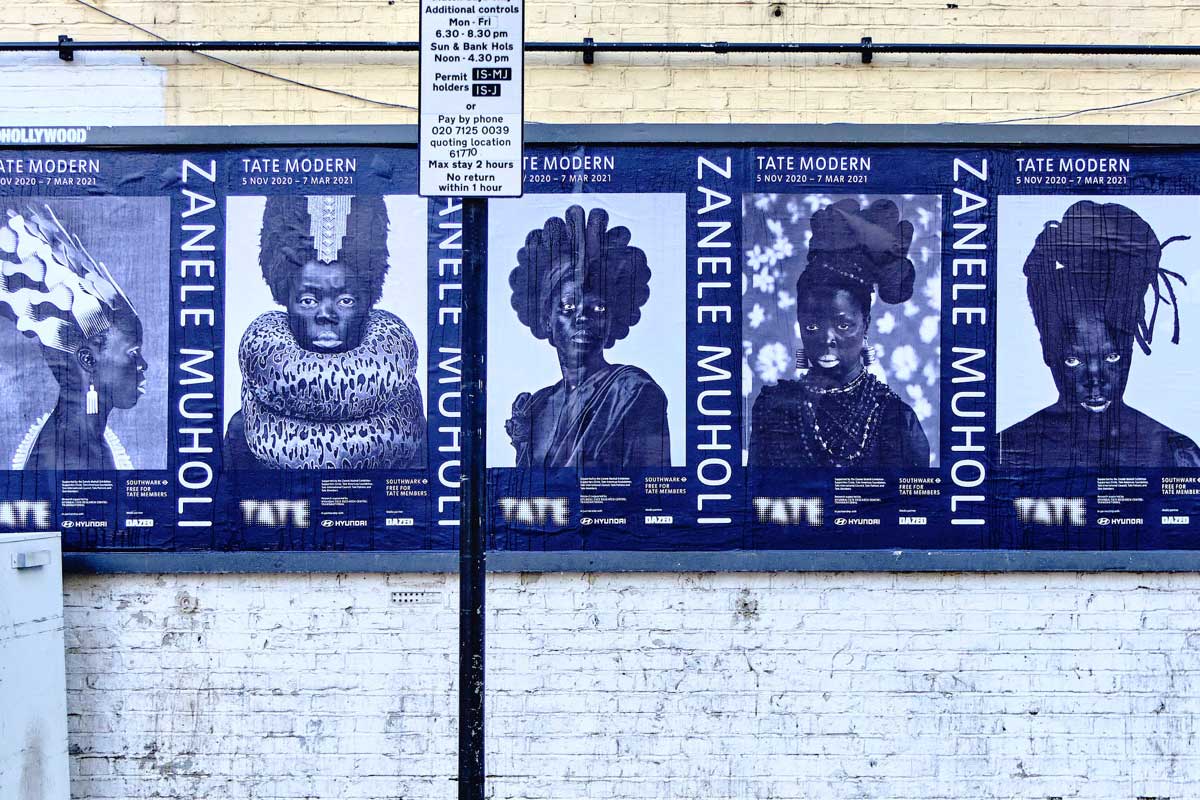 Built on an art school mentality that stretches back decades to our founder, we have a talented collection of agencies – DIABOLICAL, JACK and JACK ARTS who specialise in their fields alongside highly skilled creatives who come together to produce street level poster campaigns, creative billboards, hand painted murals, interactive installations, ambient and unique experiential campaigns to create authentic interactions with people on the street.

This combination of format, creativity and position is unique to BUILDHOLLYWOOD and is the reason we work with the most exciting brands, artists and creative institutions in the world.

We are BUILDHOLLYWOOD; the creative street advertising specialists.

For more information get in touch