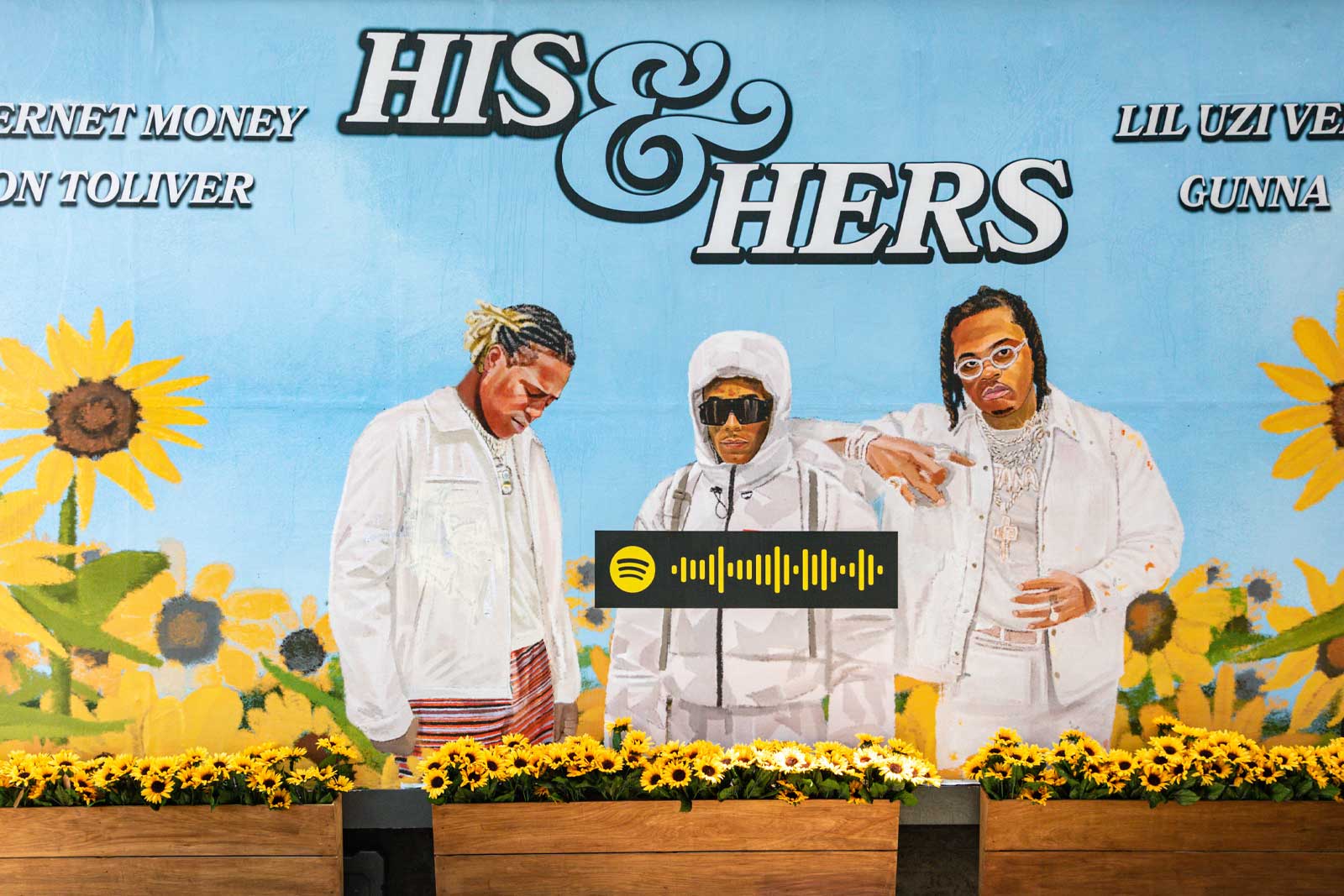 For Internet Money Records’ His & Hers, a triple-threat of features from Don Toliver, Wunna and Lil Uzi Vert made it an inevitable sound of the summer. The label are no strangers to creative campaigns and experiential activities – and this single drop was no different, all inspired by its sunflower-filled album artwork.

We worked with Virgin Music to bring His & Hers to London with a creative billboard that made maximum impact. In the heart of Camden, we built planters onto a billboard to hold bunches upon bunches of sunflowers, each one pinned to a scannable Spotify code that would allow people to pop-up the song right there and then. It brought the single drop to life right on the street. 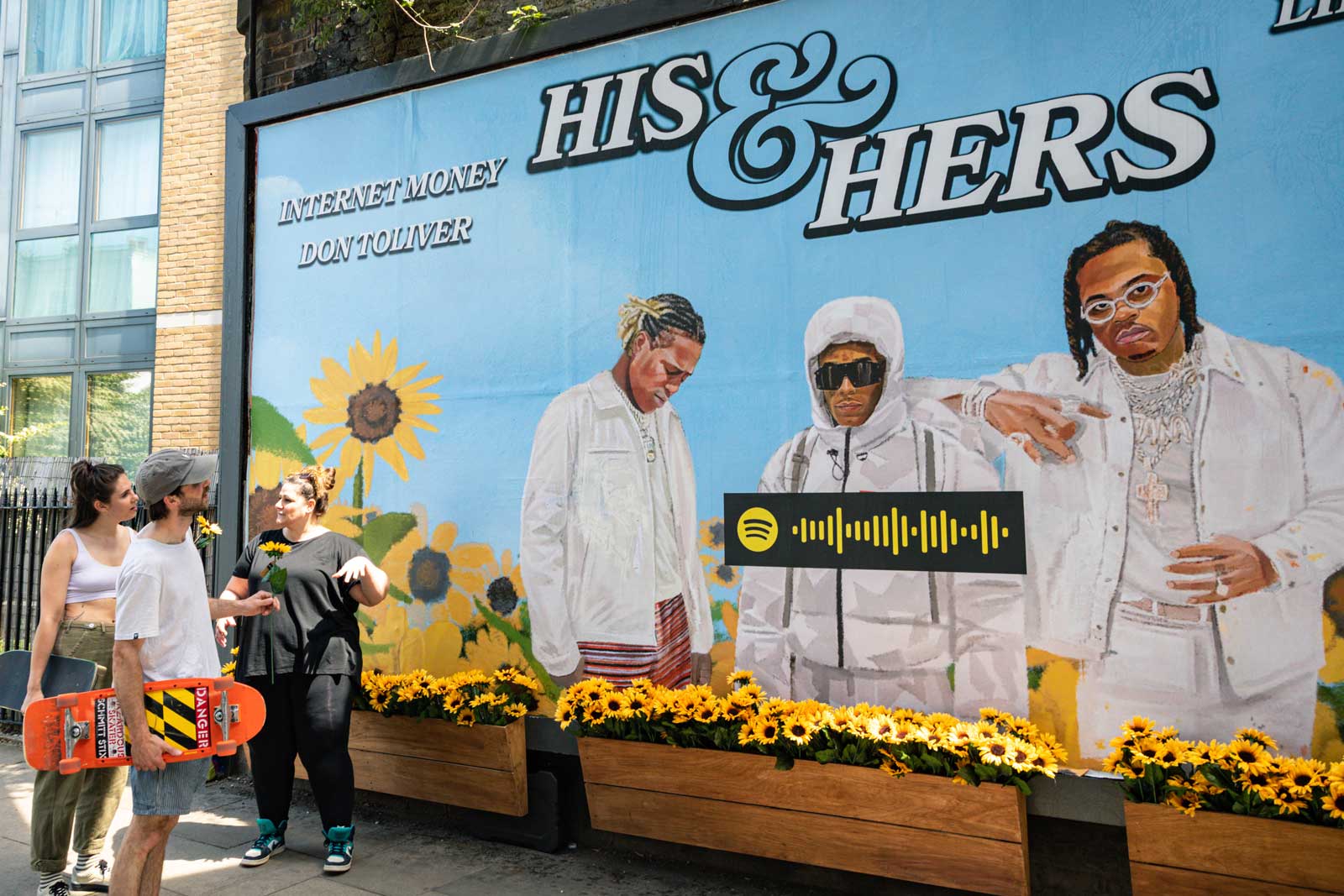 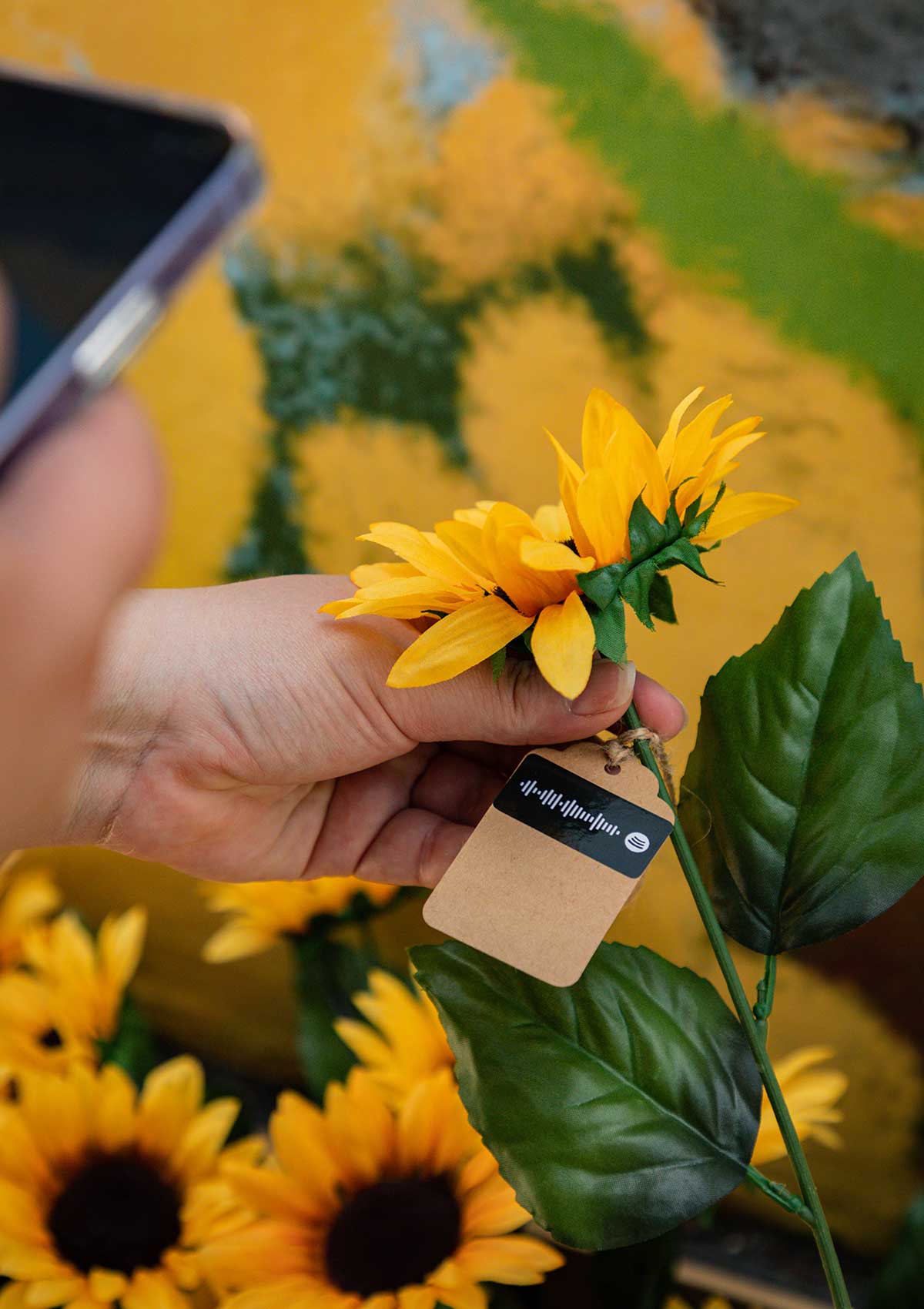 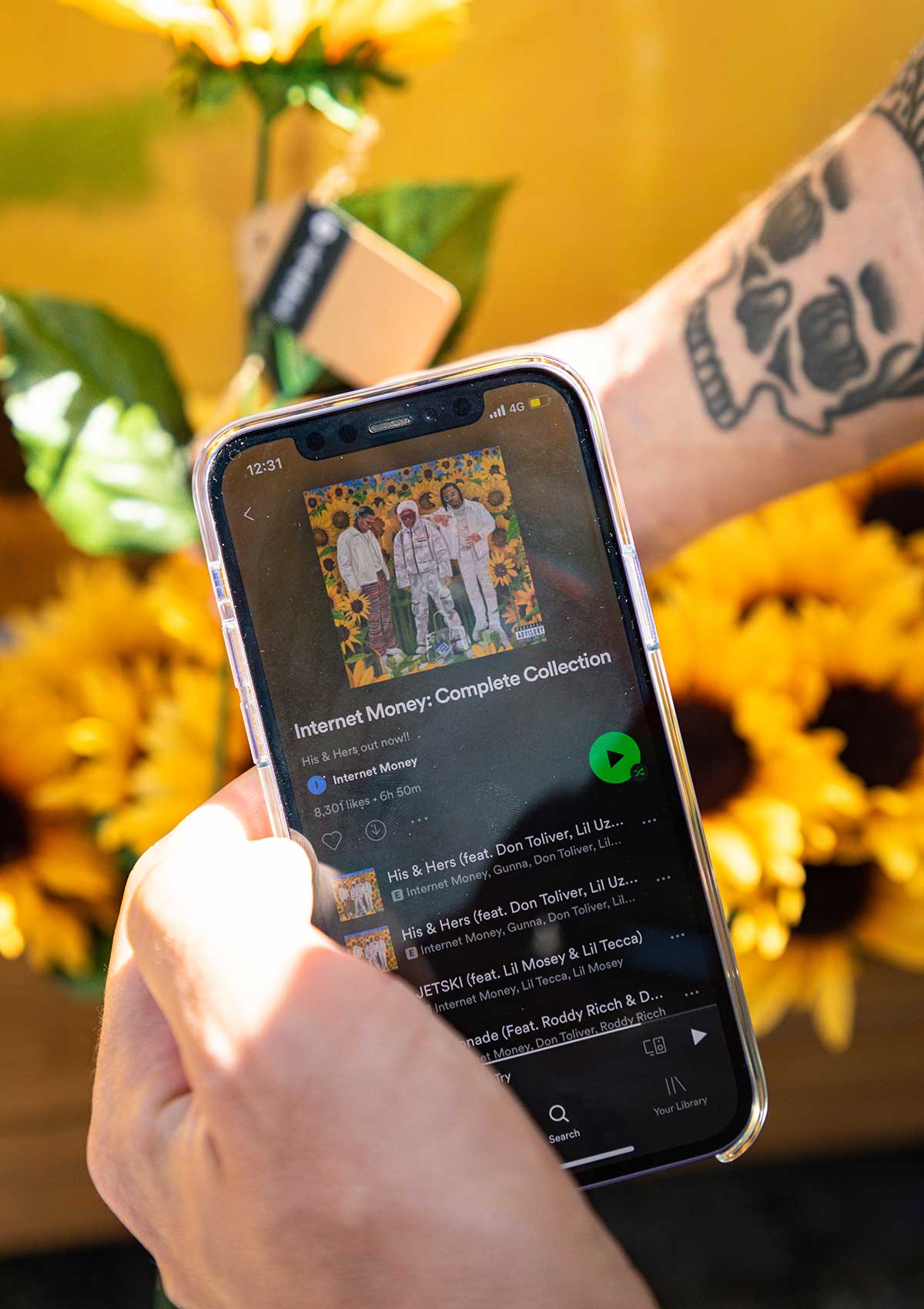 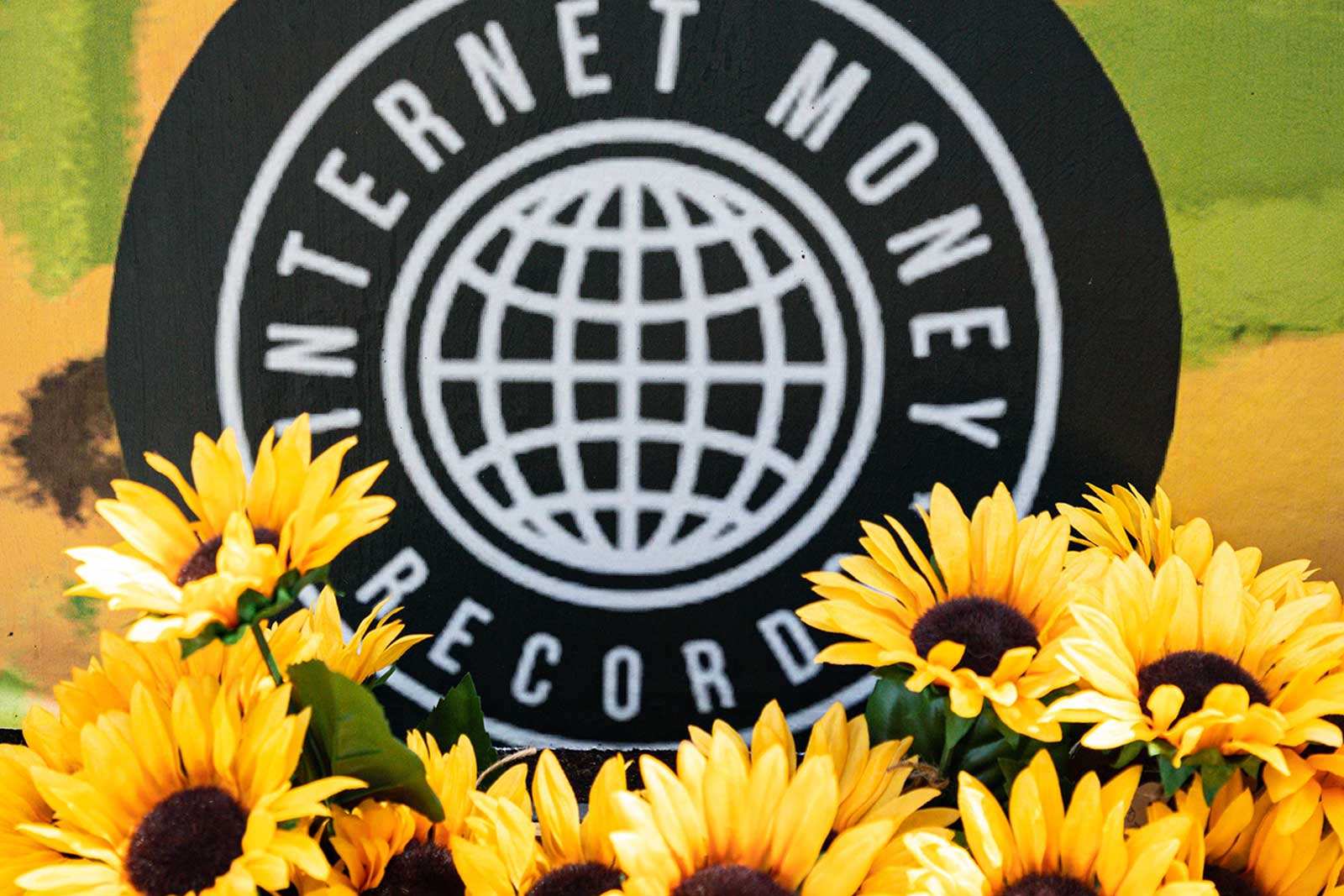 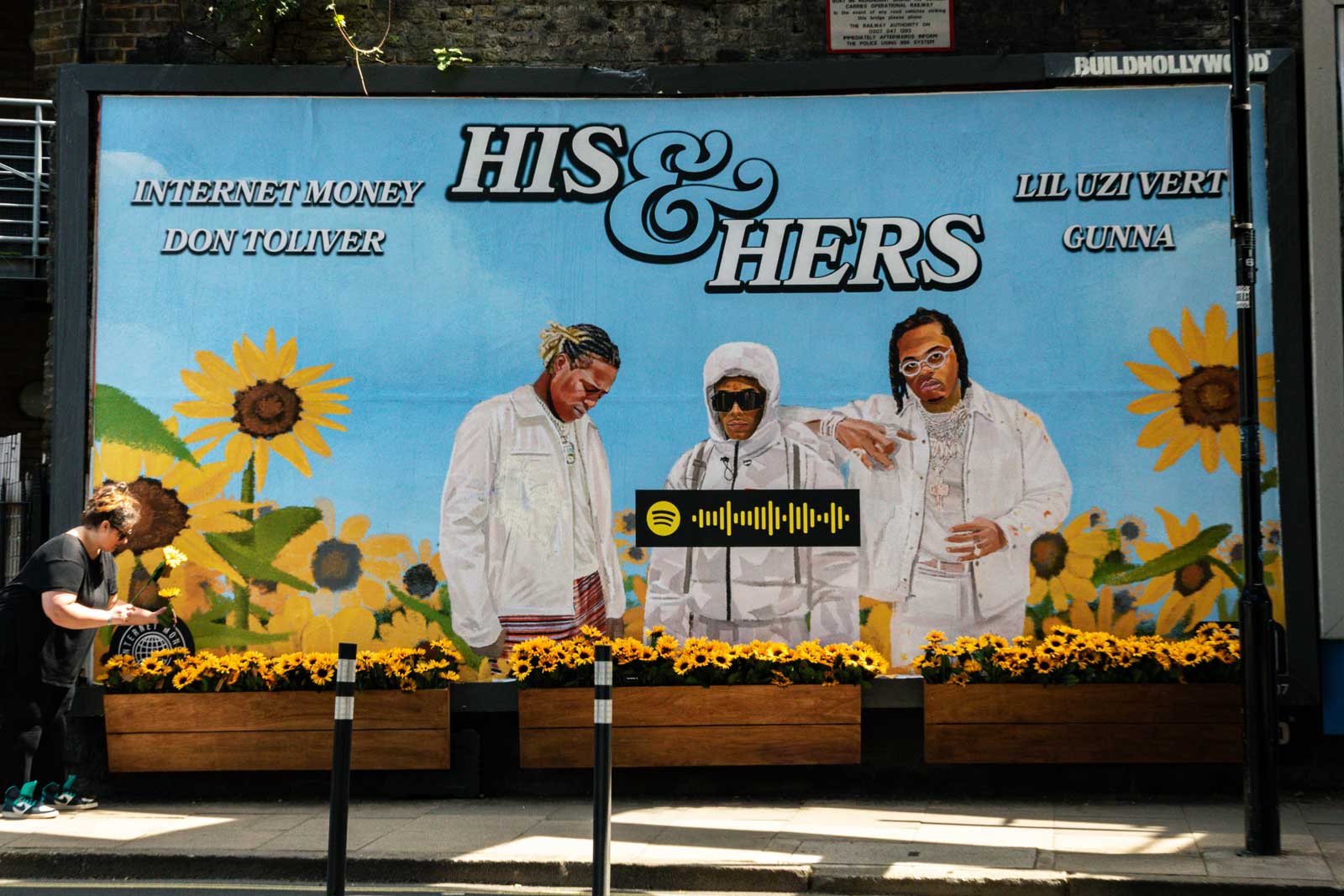 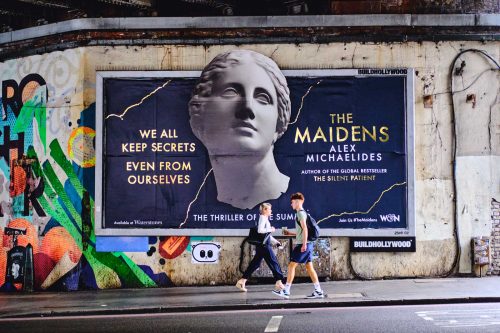