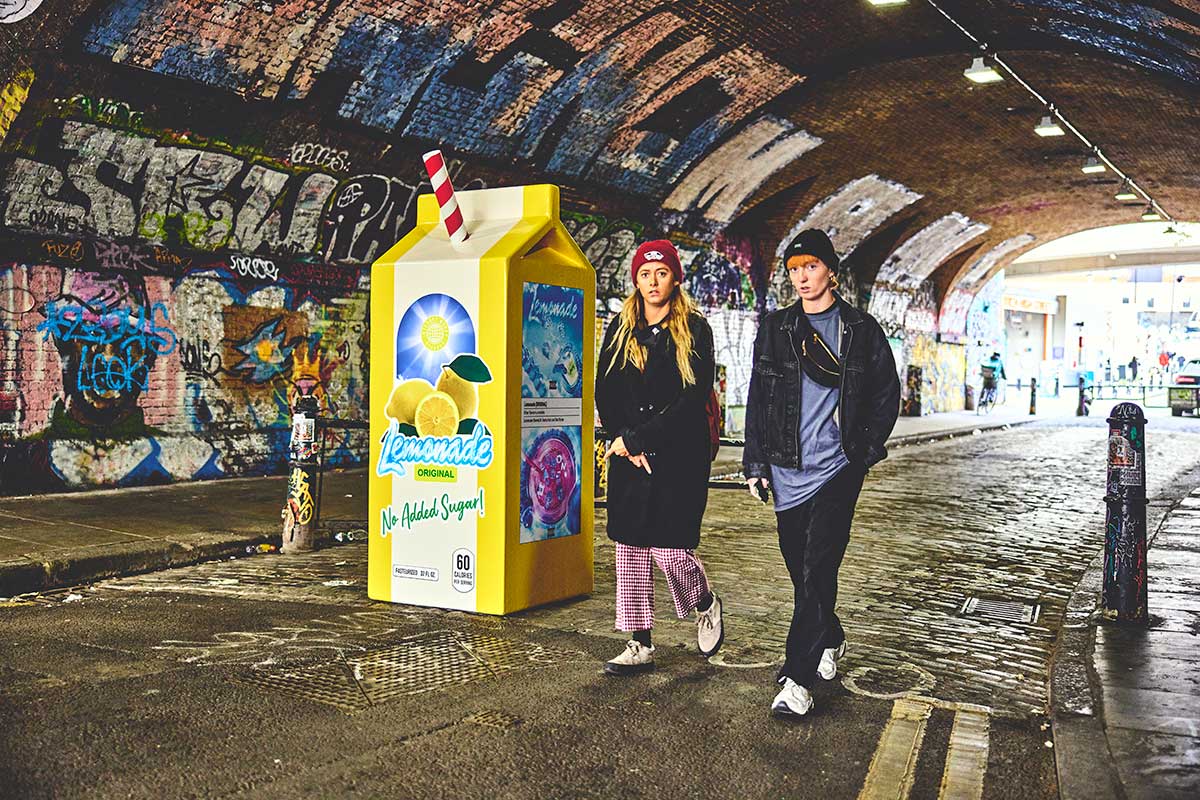 In late August, hip hop collective Internet Money dropped their debut album B4 The Storm, a collaborative effort completed in one month that features, among many others, the late Juice WRLD, Trippie Redd, Nav and Future. The massive effort features 17 songs, including the massive track Lemonade with Gunna and Don Toliver featuring Nav.

Turning the lemons of the current situation into lemonade, we worked with Internet Money Records on a very special first-time installation of a pop-up lemonade stand, cooling down Shoreditch, Hammersmith and Carnaby St. with homemade lemonade and a little bit of human interaction. The lemonade went down a storm, offering the people of London a well-deserved break. 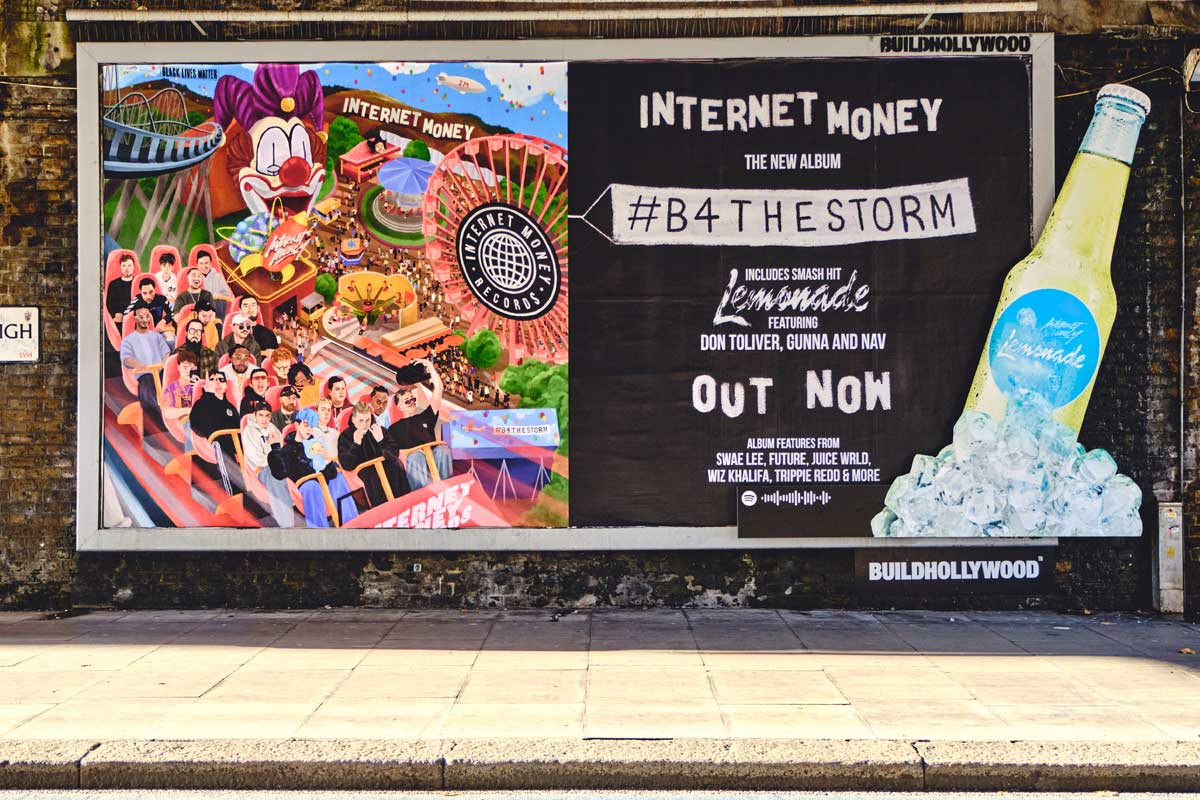 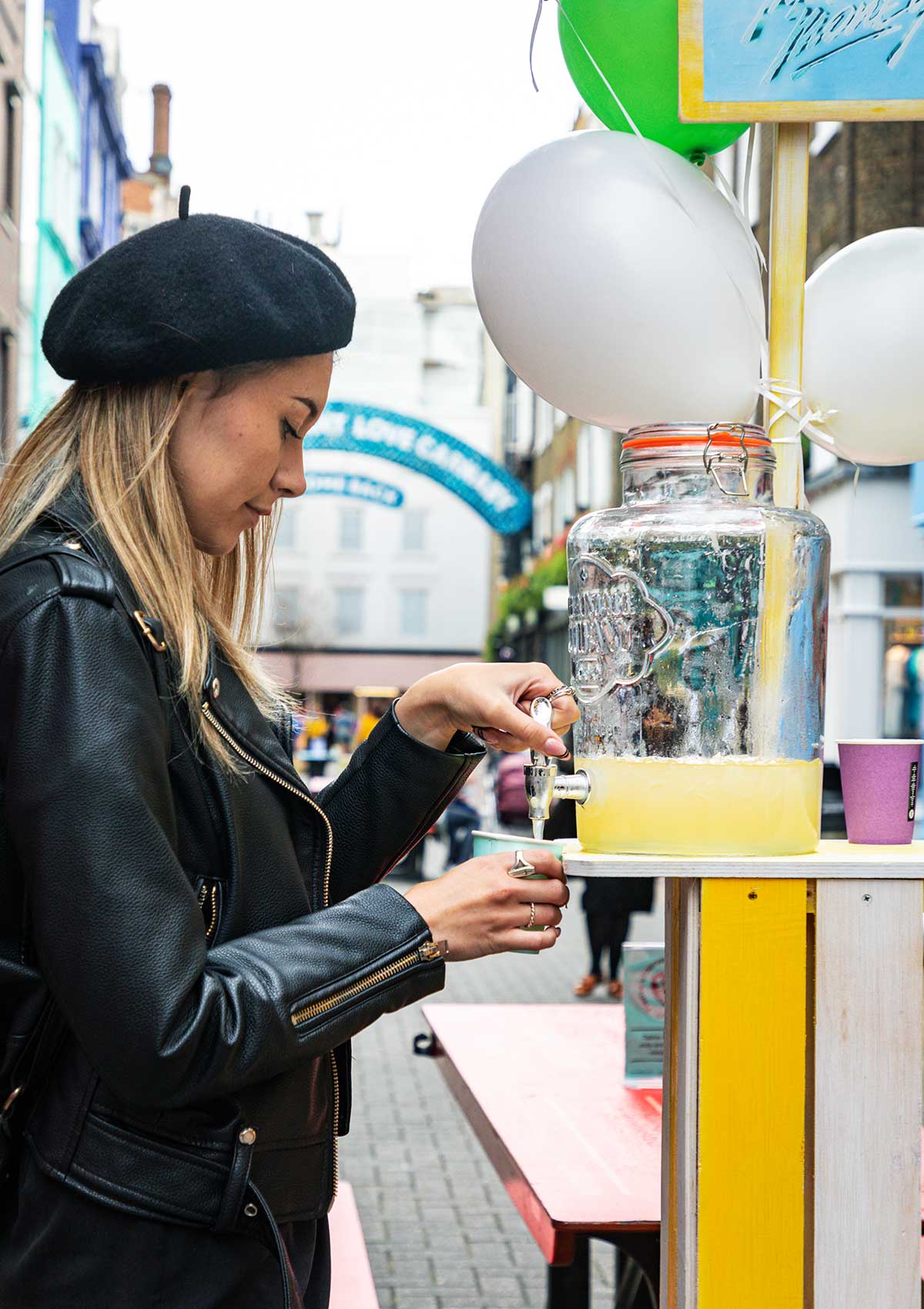 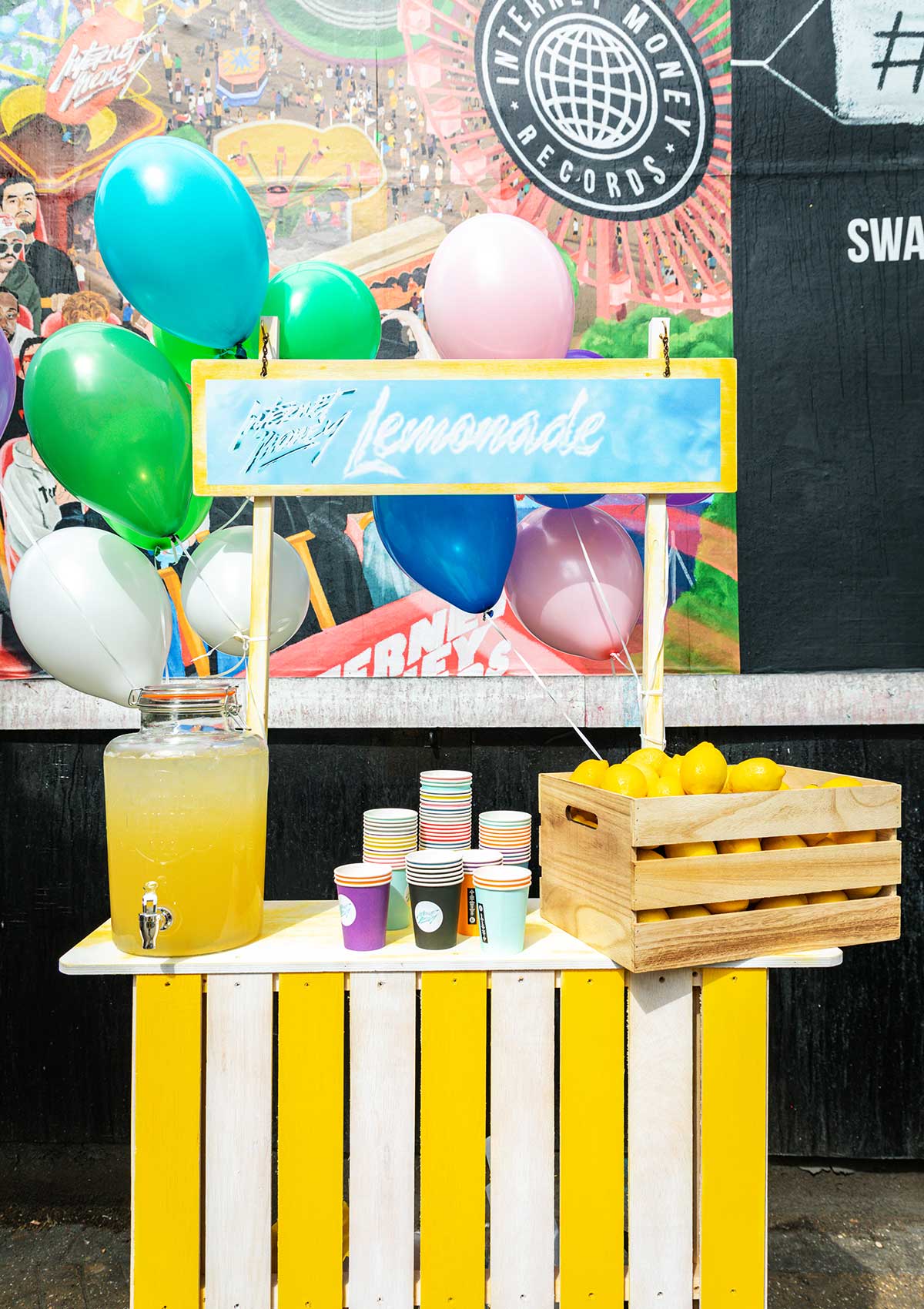 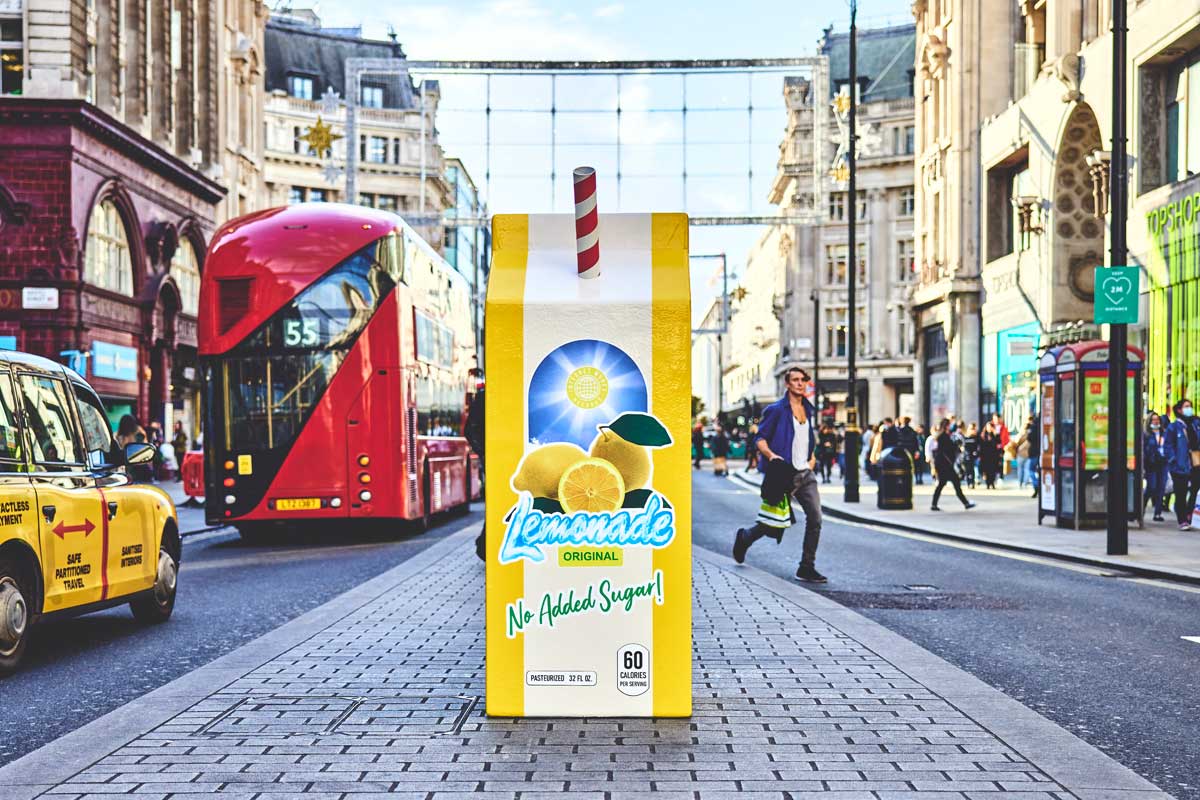 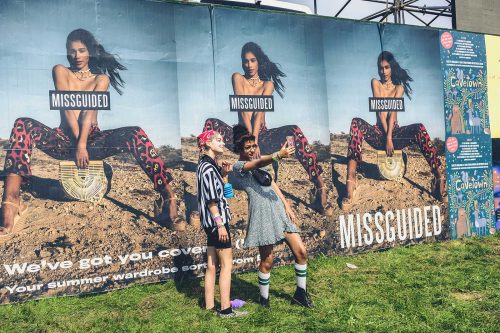 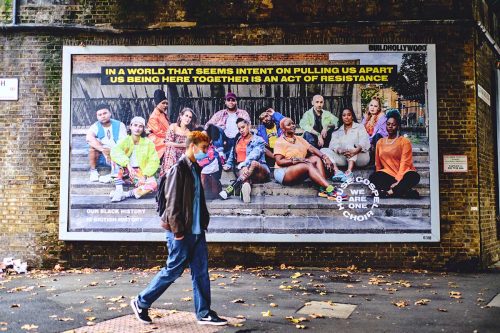