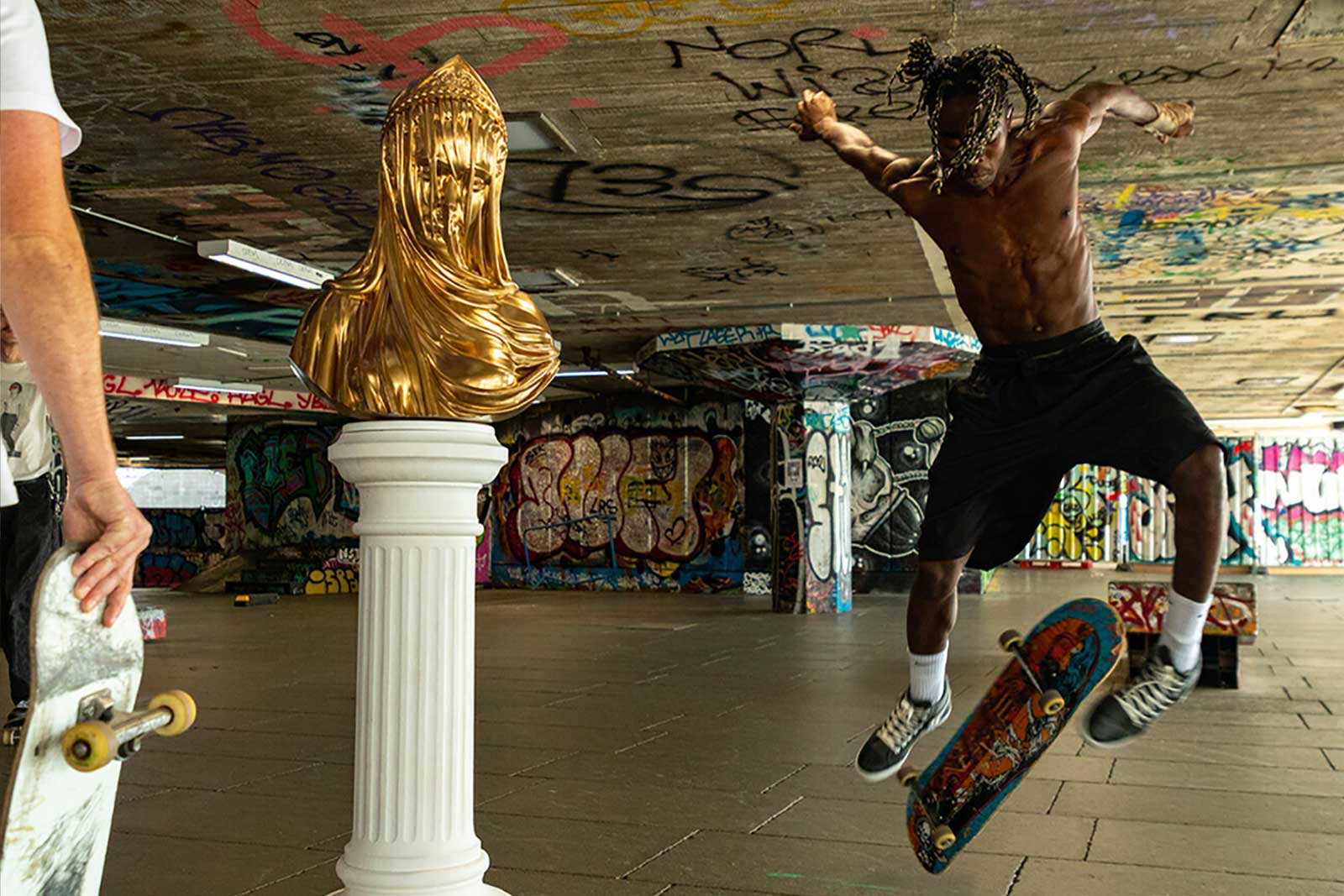 The electronic and dance music industries were hit particularly hard by the pandemic, centred as they are around packed nightclubs and crowded dancefloors. For Gorgon City, now veterans of the scene, that sense of loss and hopeful excitement for a return served as inspiration for their third album. Olympia continues with Gorgon City’s Greek mythology naming conventions, and the 18-track record is primed for a nightlife homecoming.

We worked with EMI Records to launch Olympia on the streets of London, crafting something special to bring the album into the world. Recreating the golden statue from its cover artwork for an experiential activity, we toured it around iconic London landmarks and dance music hotspots to raise the album’s profile.

Stopping off in Camden, Tower Bridge, Shoreditch, Southbank Skatepark, The Shard and – of course – fabric, the activity created a buzz on the streets, and also racked up over 20k likes across the duo’s multiple Instagram posts. Olympia also saw Gorgon City top the UK Dance Albums Chart for their third release in a row. 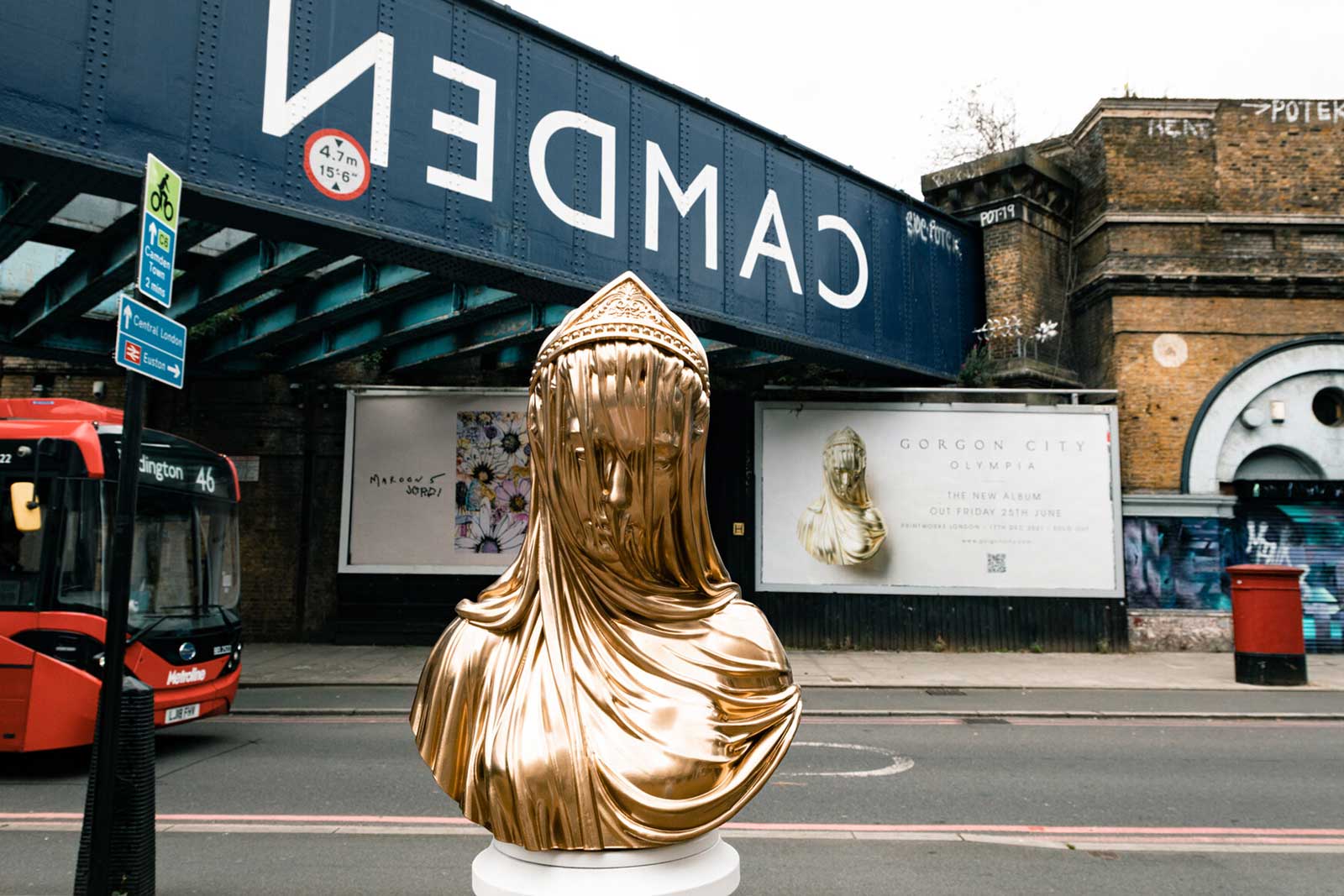 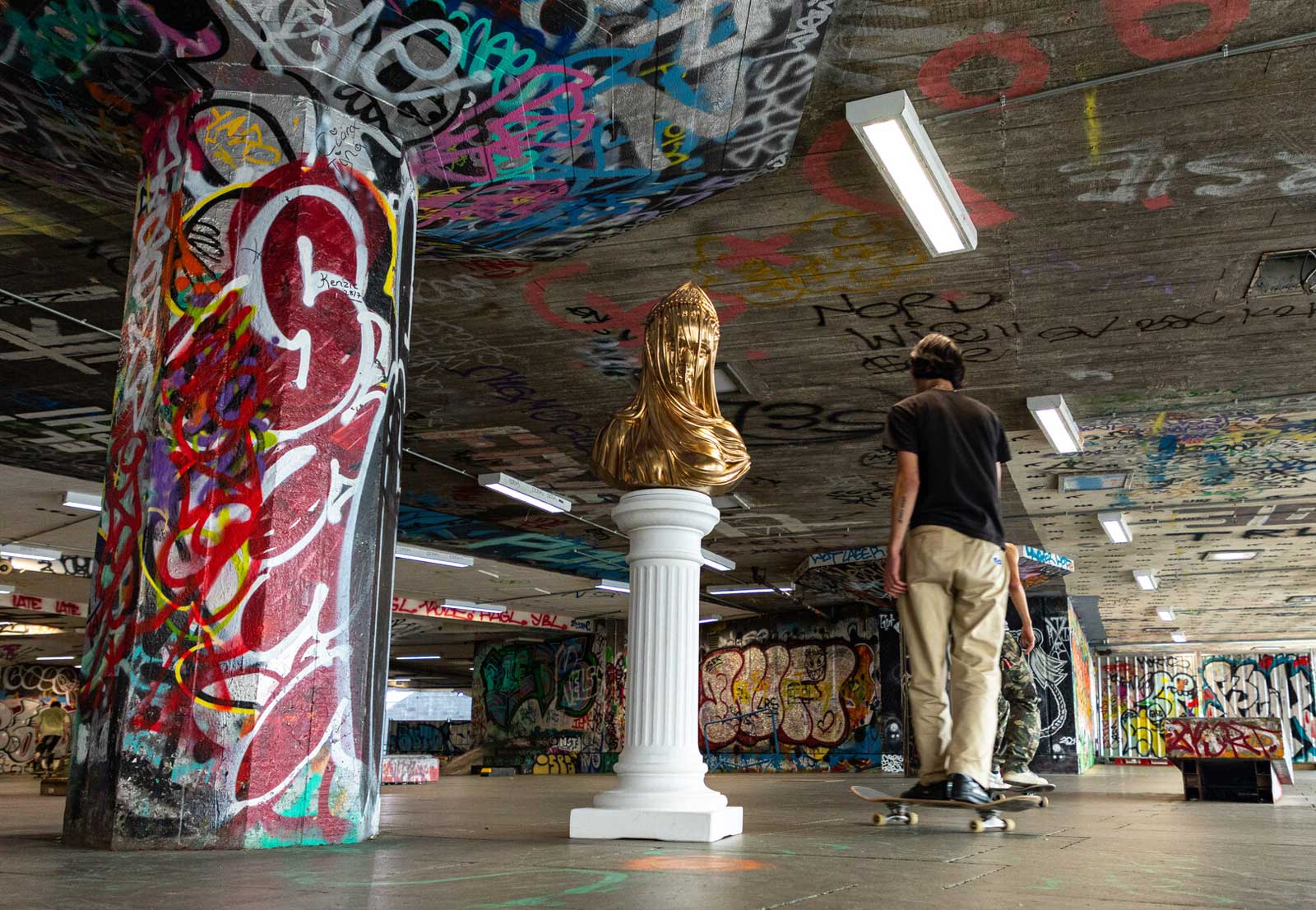 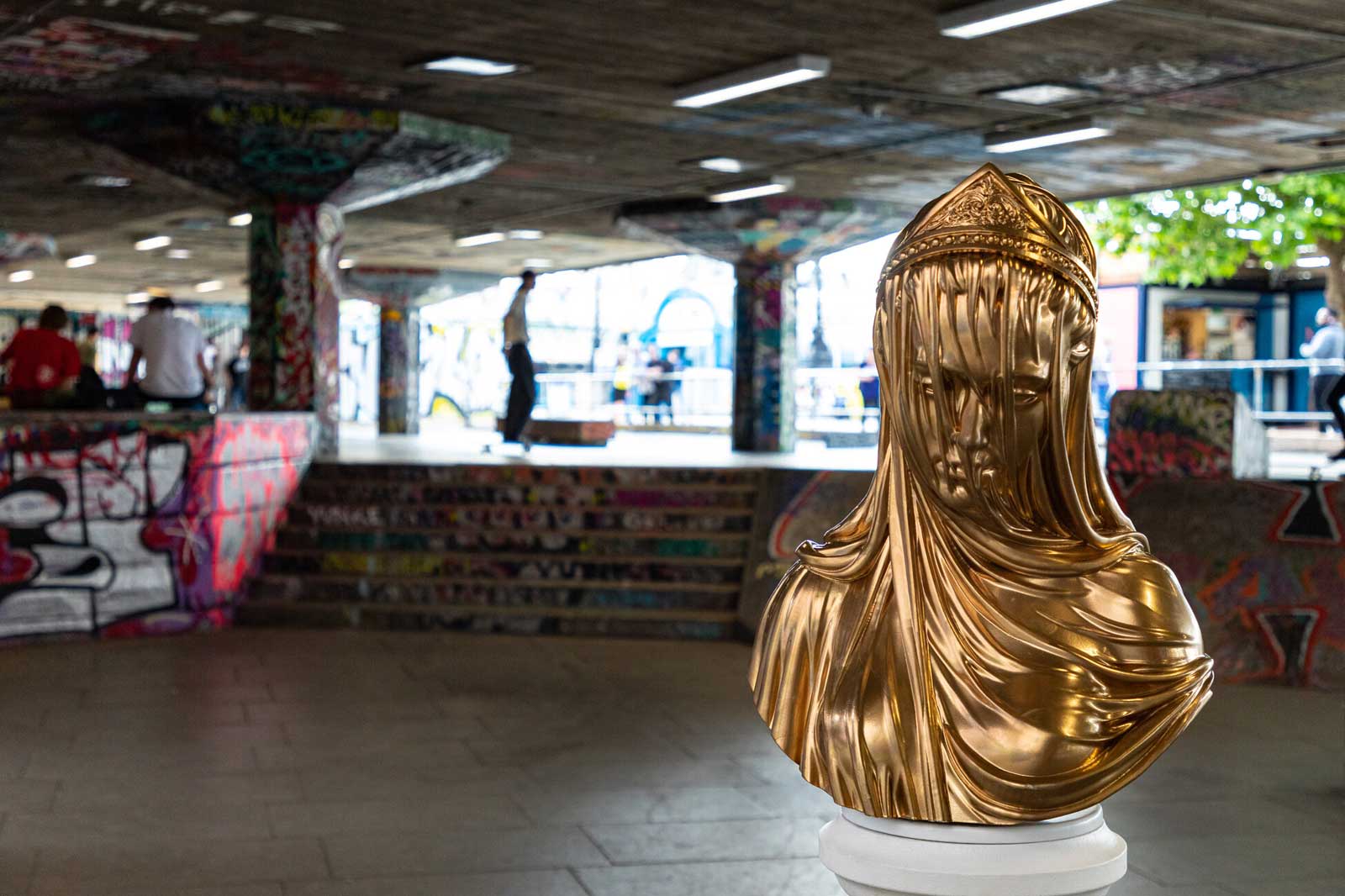 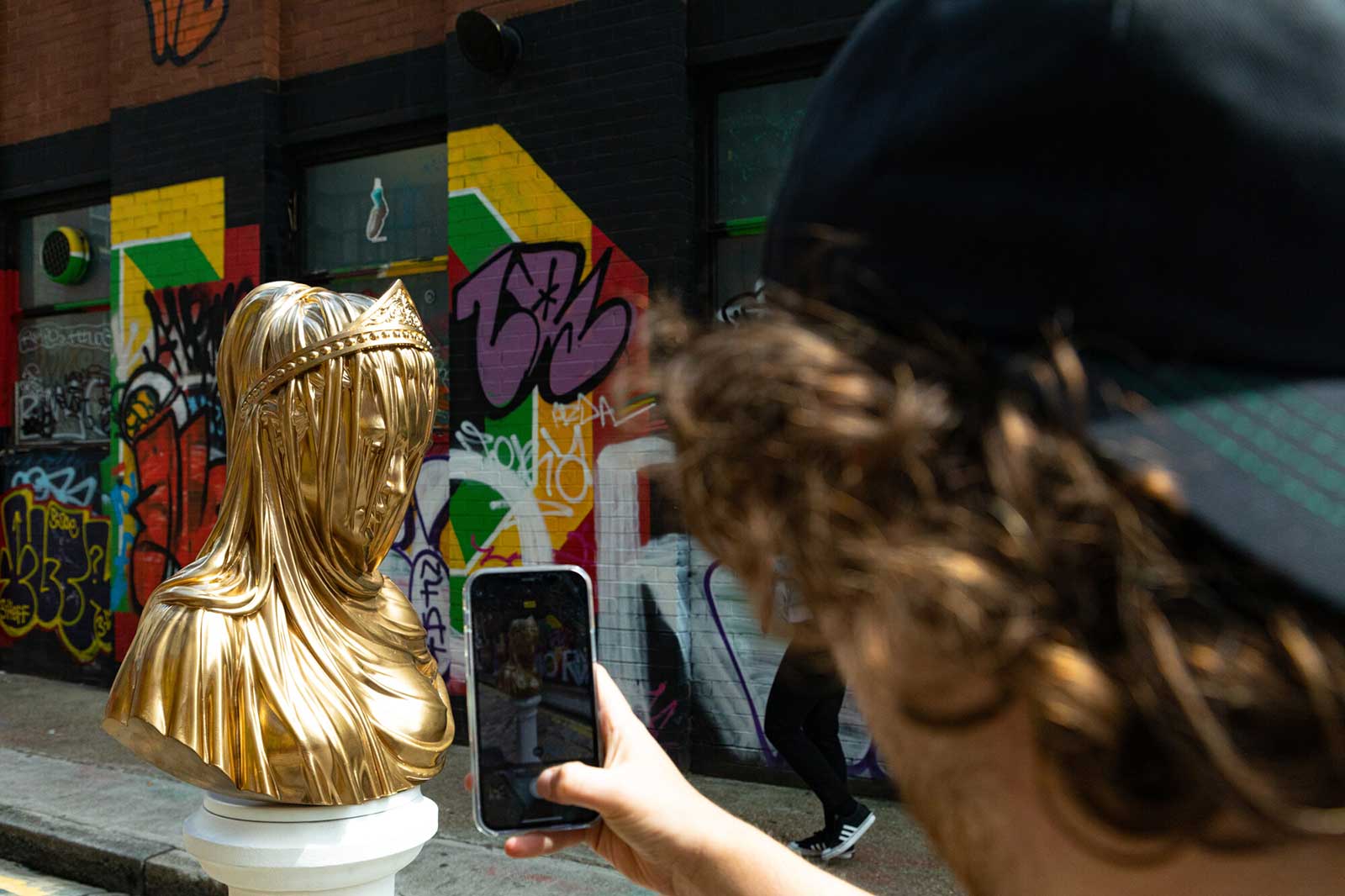 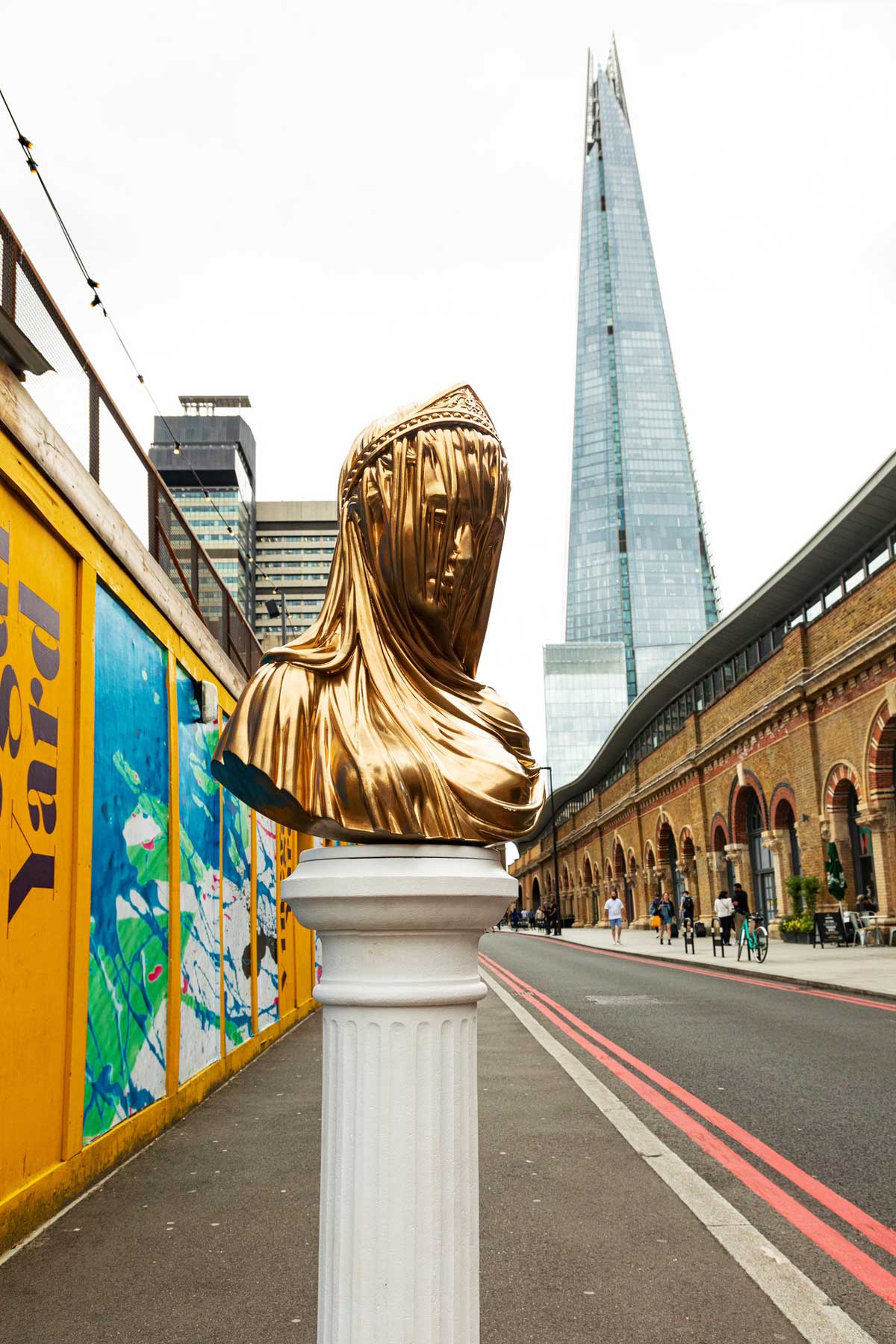 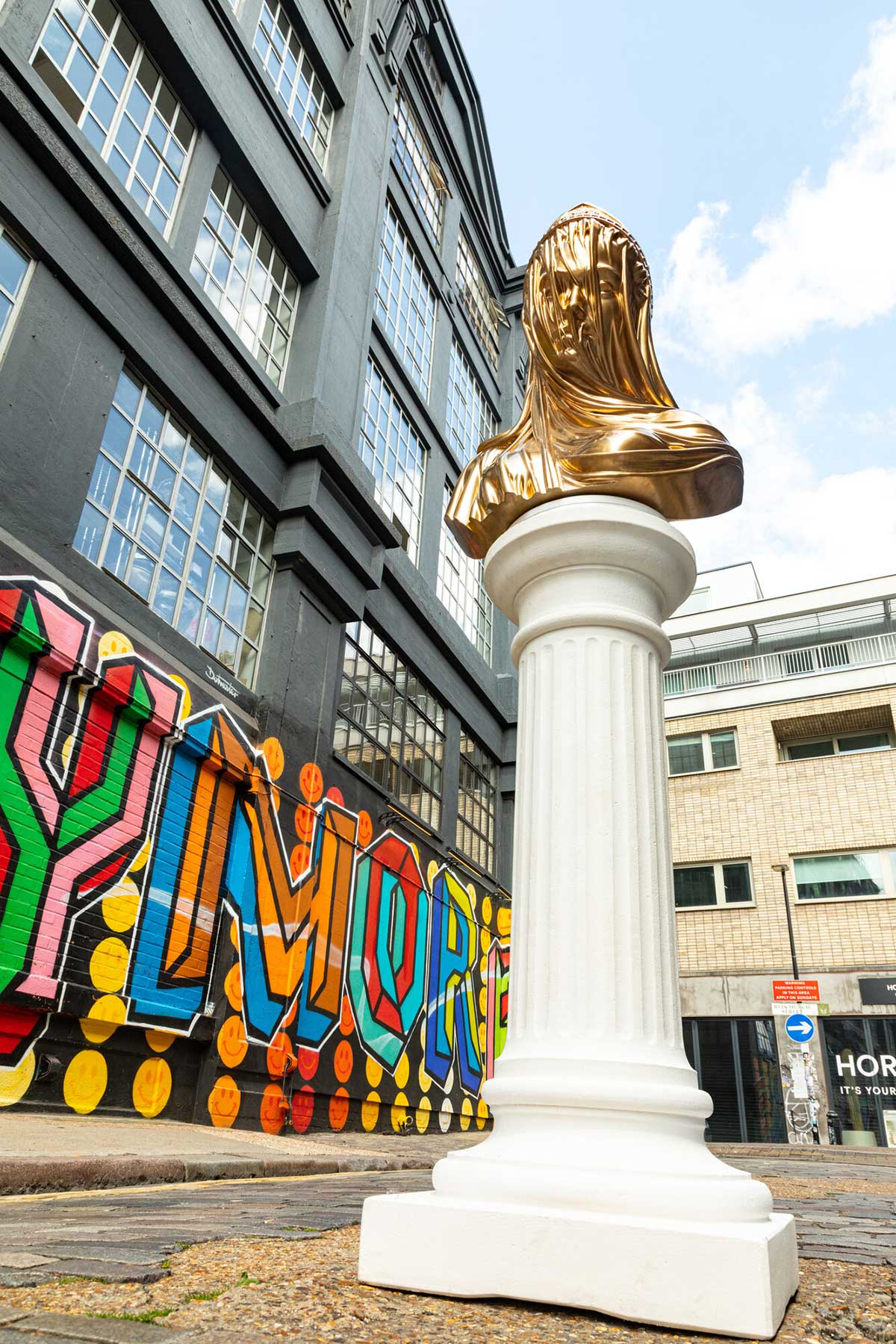 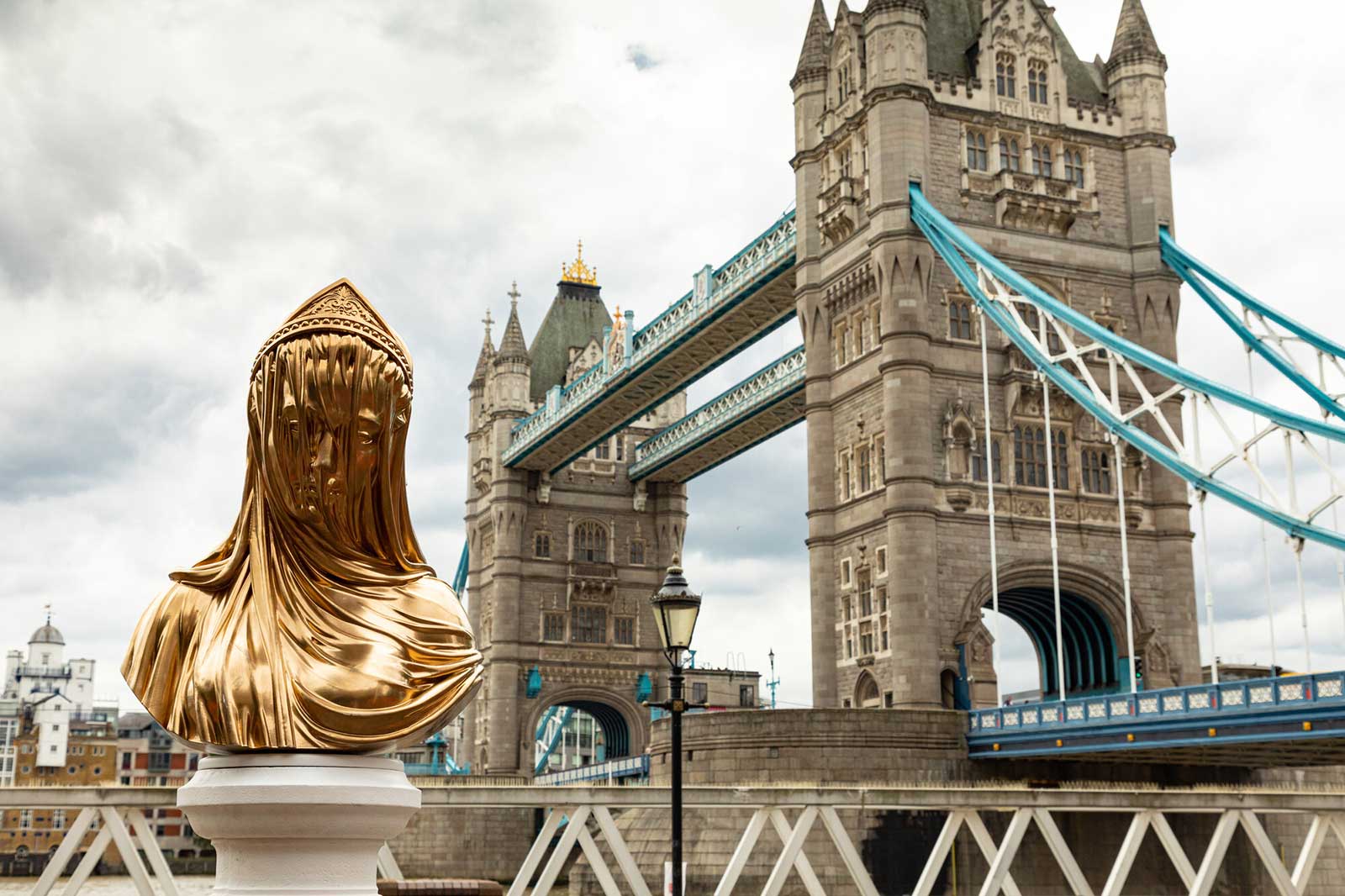 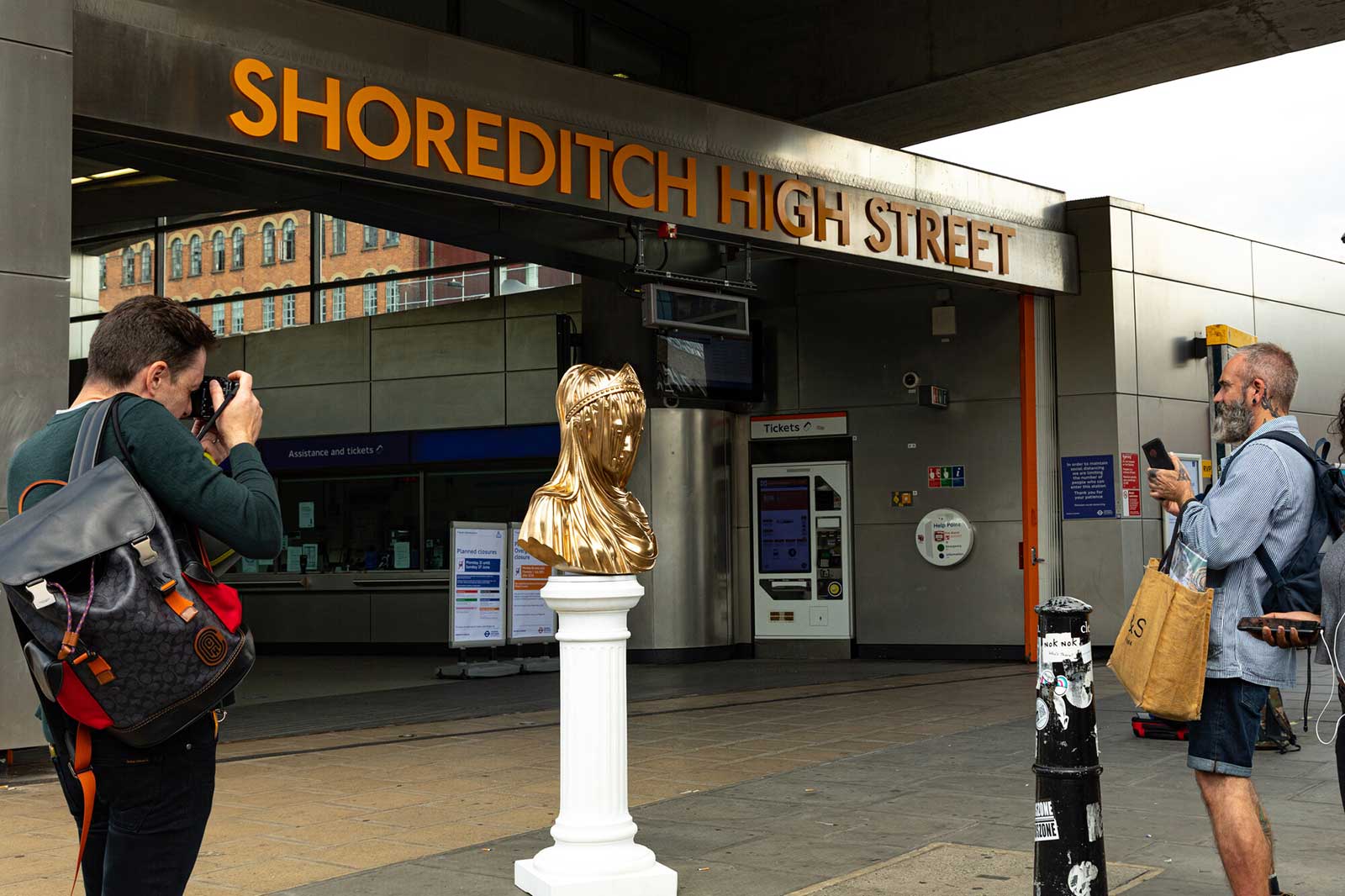 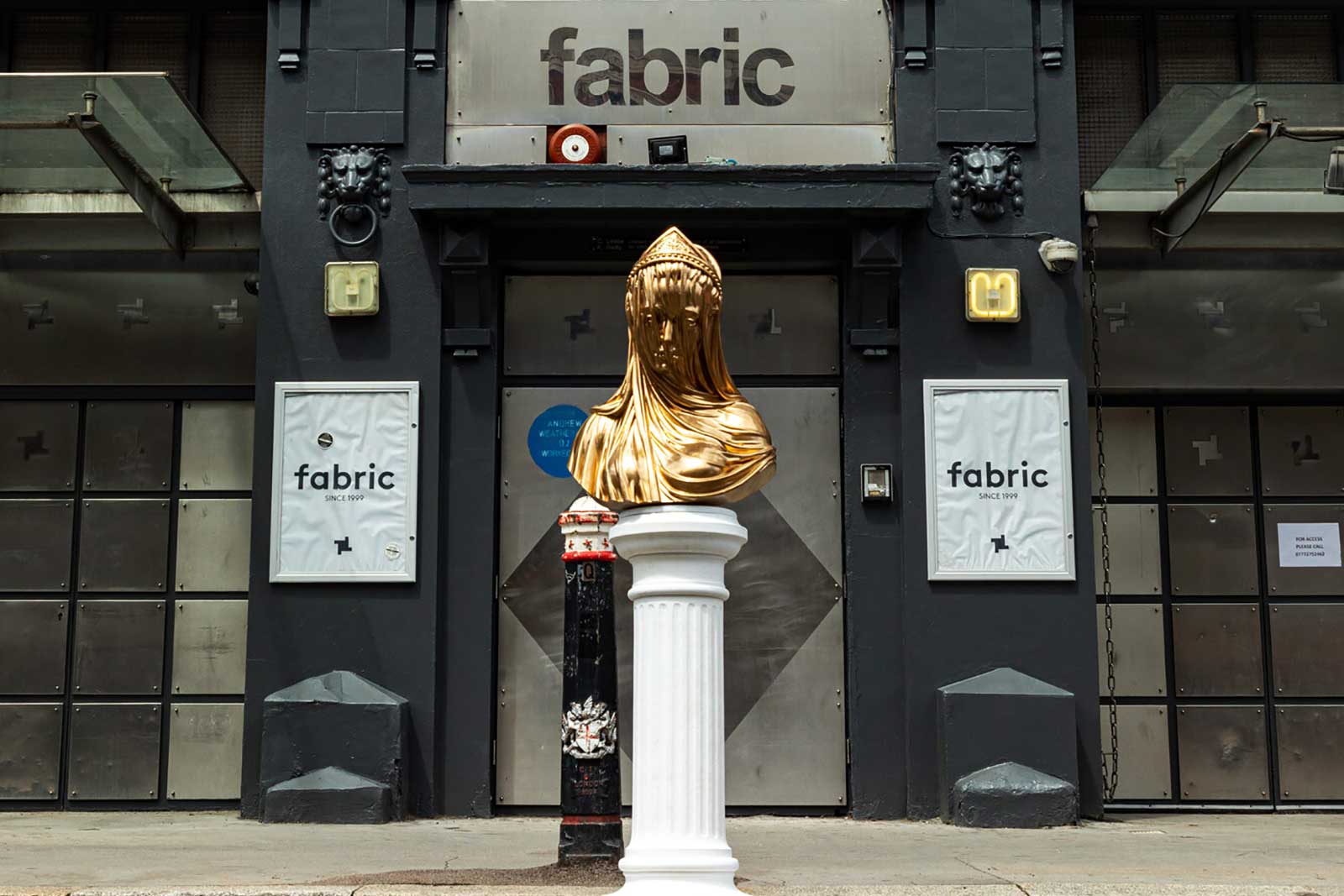 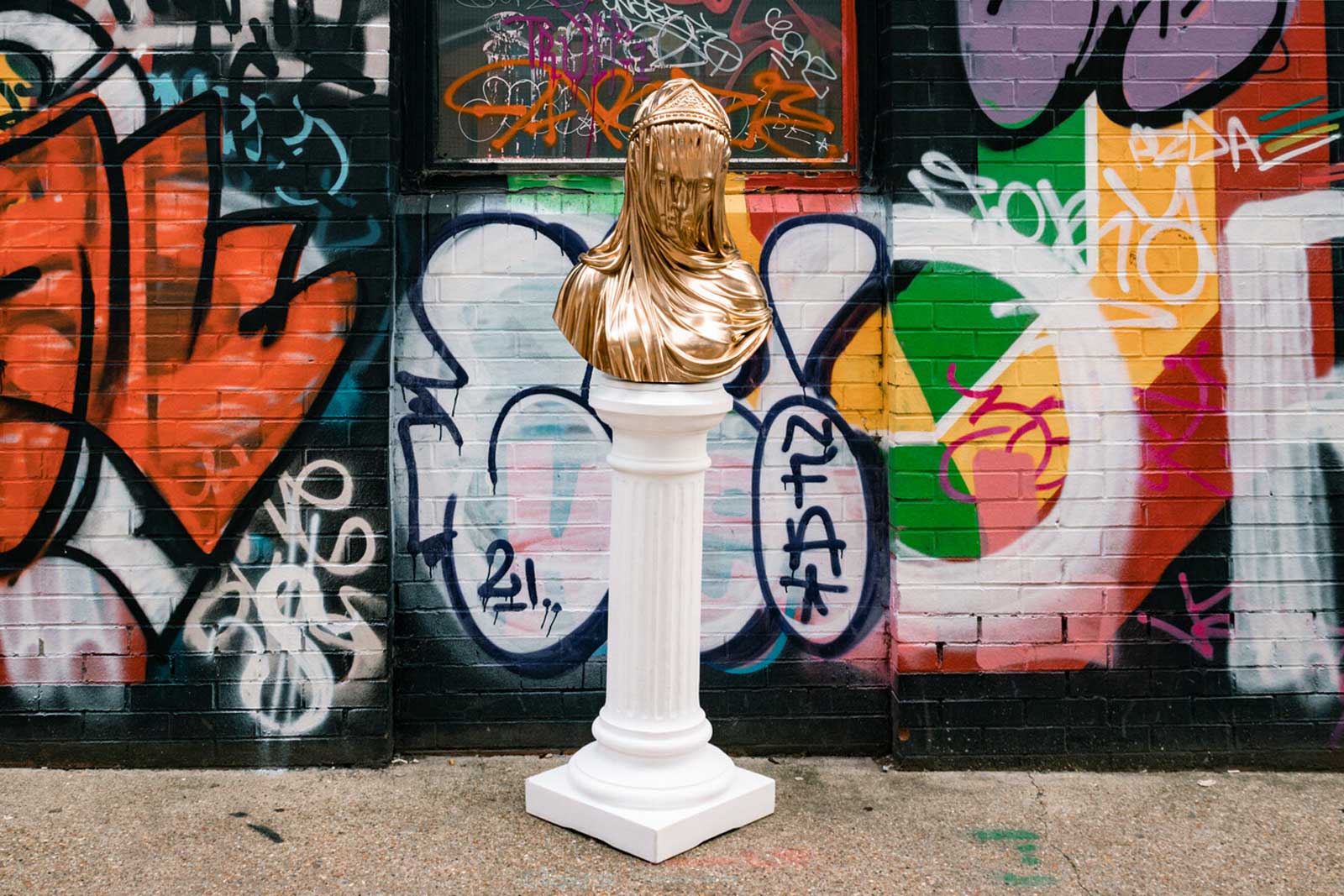 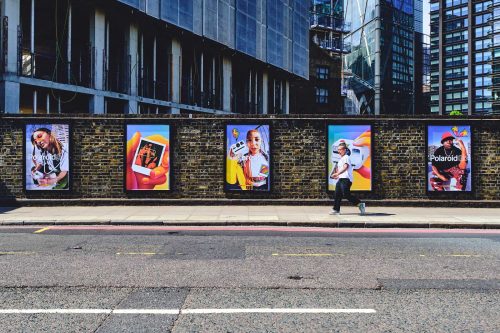