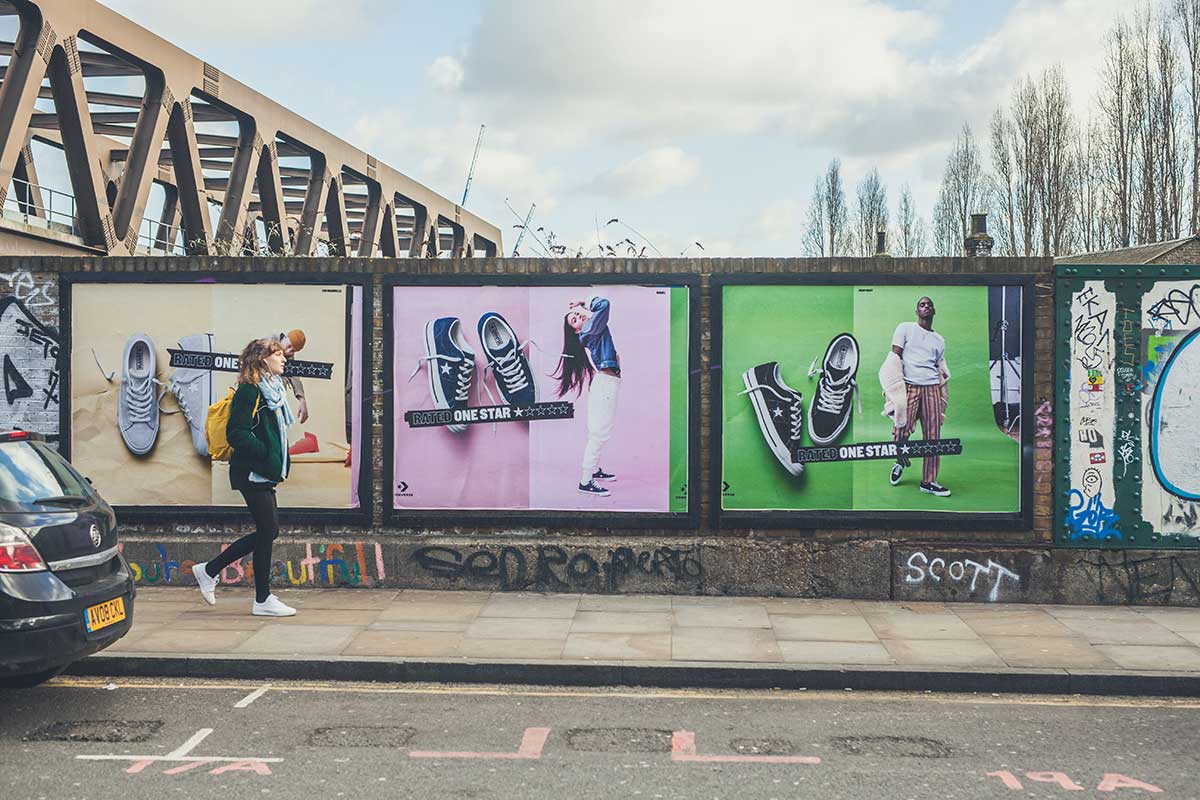 Converse One Star is the younger sibling of the popular All Star, originally only being on the market for one year in 1974. The increasing trend for wearing retro sportswear in the ‘90s led to a resurgence of many old sportswear brands and looks – and in 1993 the One Star returned. The style quickly found worldwide popularity with skate communities and non-conformist celebrities like Kurt Cobain, giving the One Star a second life and cementing its place in the Converse line-up.

In a nod to its heritage, this year Converse released a new Spring collection complete with bright colours and new twists on the original design. We were excited to work with Rapport on the launch campaign for the collection in a high-impact poster campaign across London. The campaign continued the Converse trend for featuring unconventional individuals, with stars including Tove Lo, Mabel McVey and A$AP Nas all pictured rocking the trainers in their own way. The edgy posters made a bold statement, with eye-popping colours and textured artwork looking incredible in takeovers across our sites. 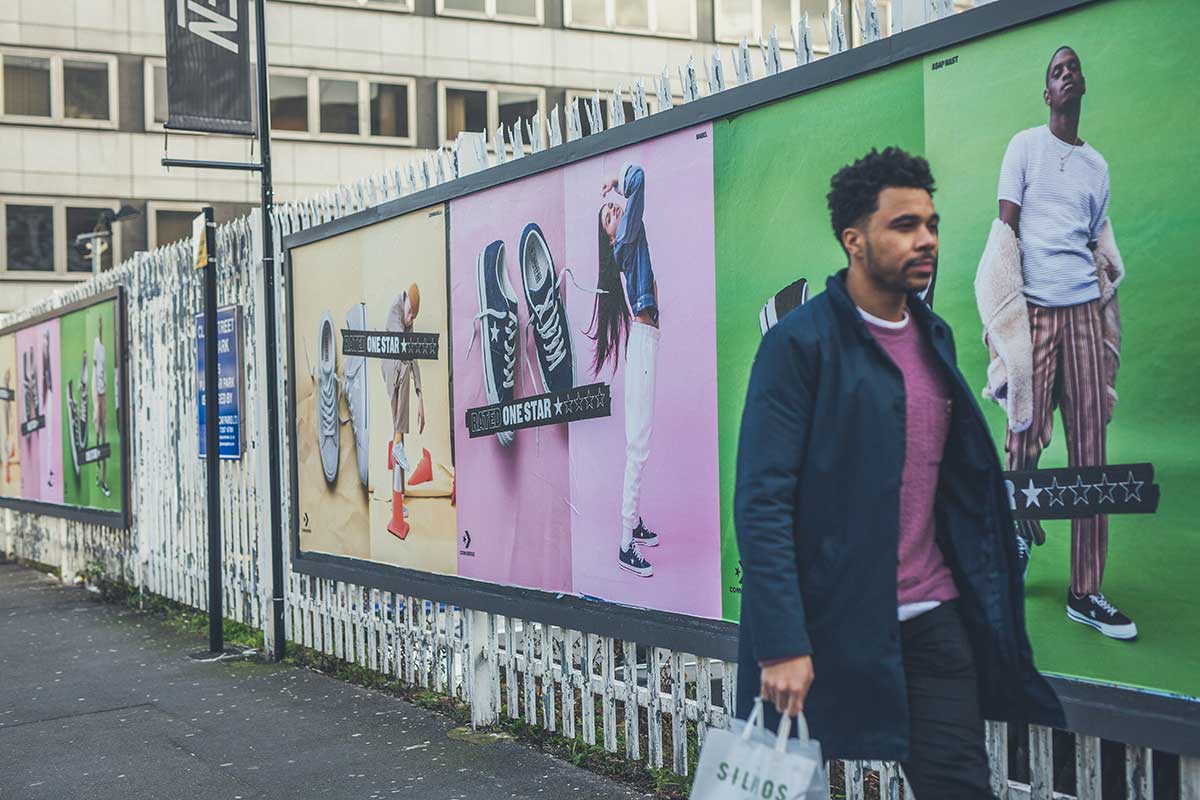 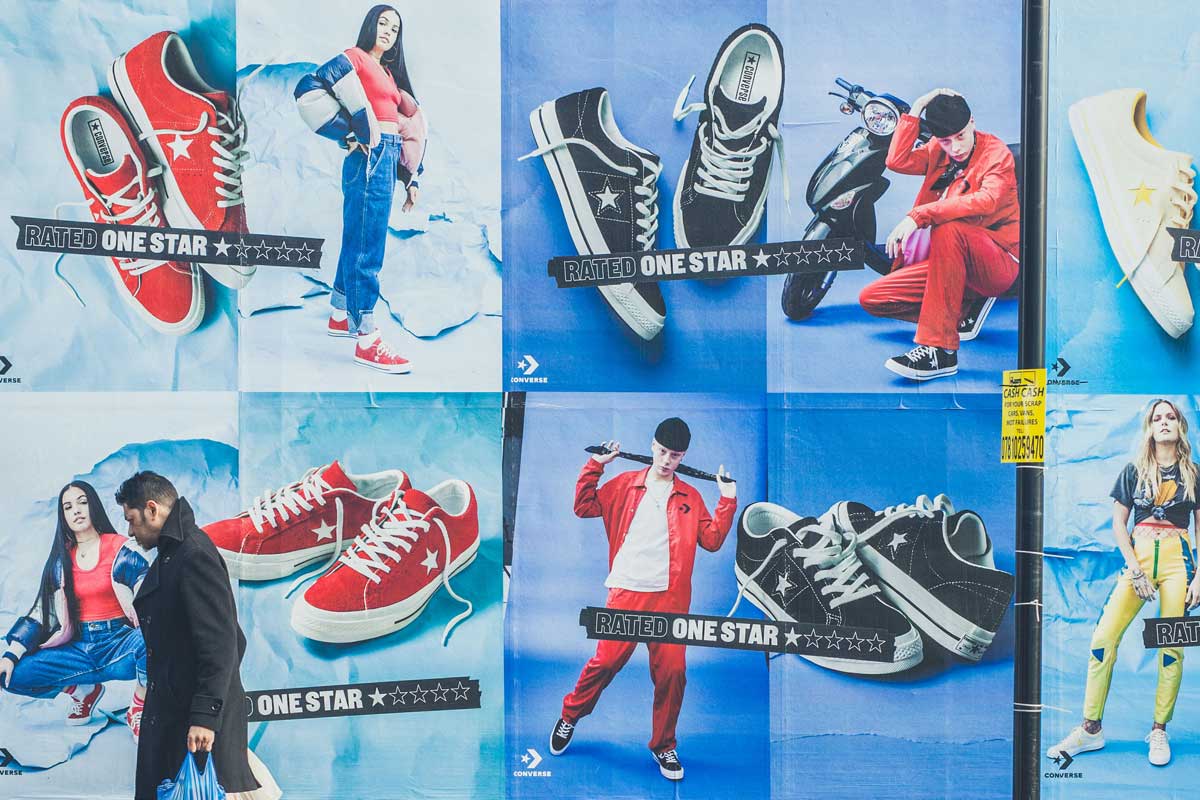 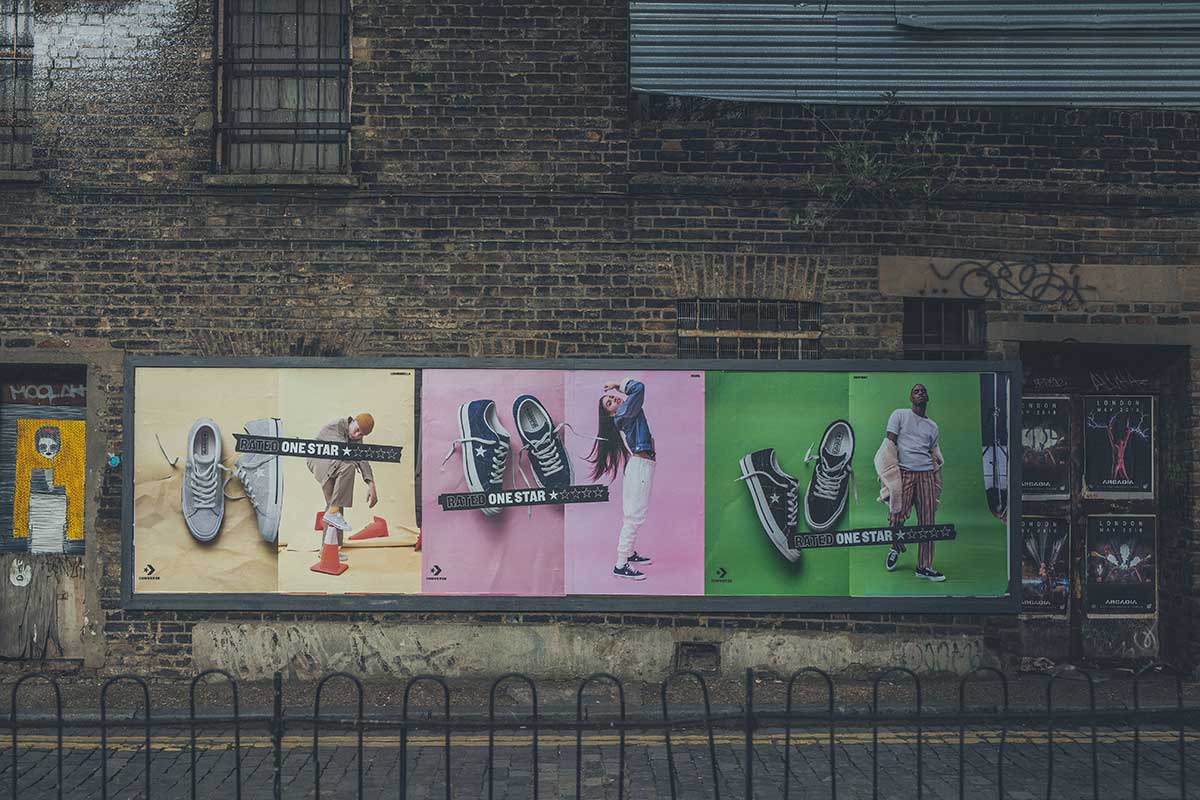 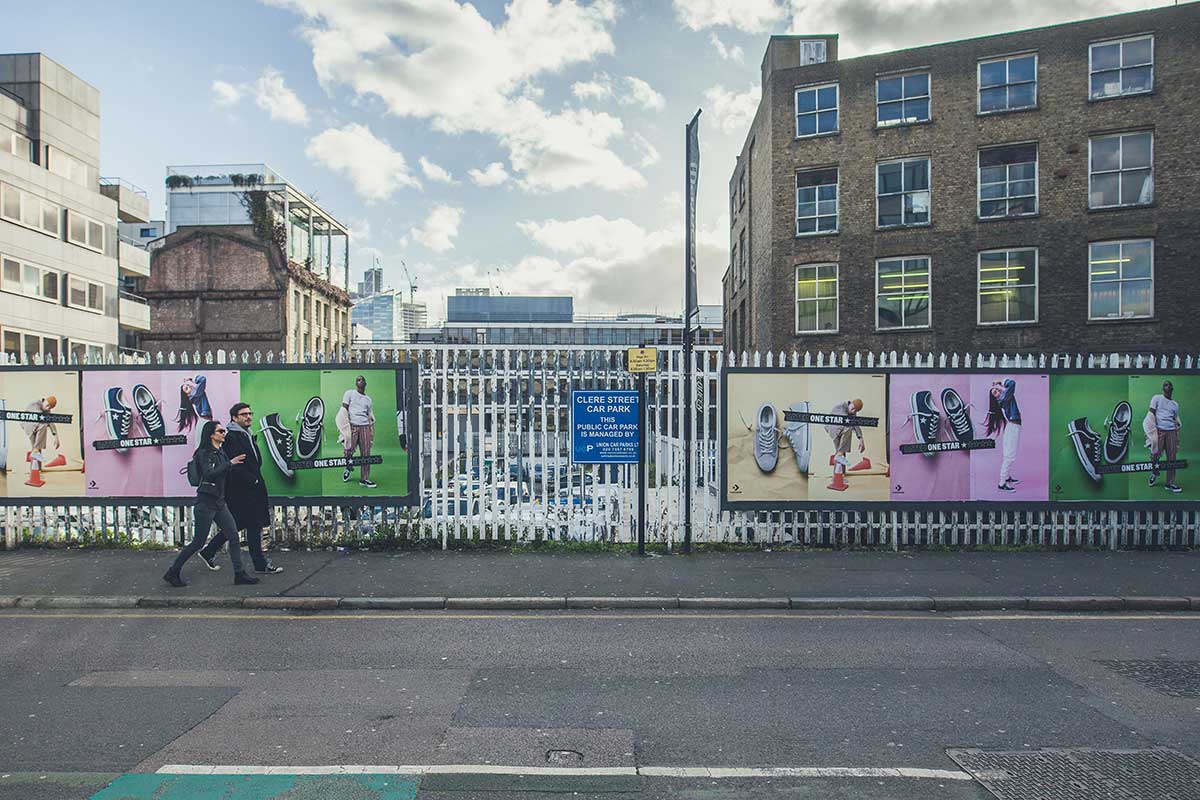 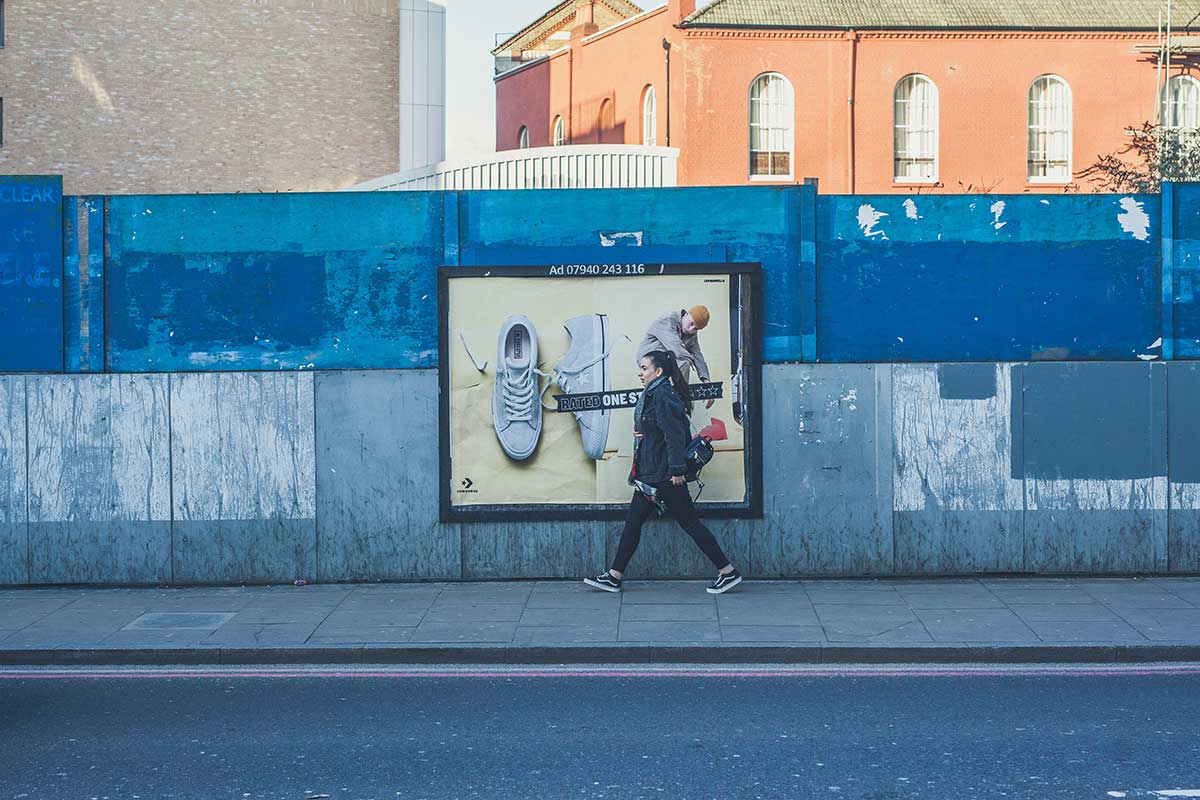 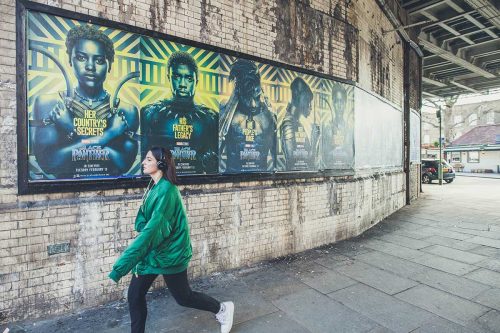 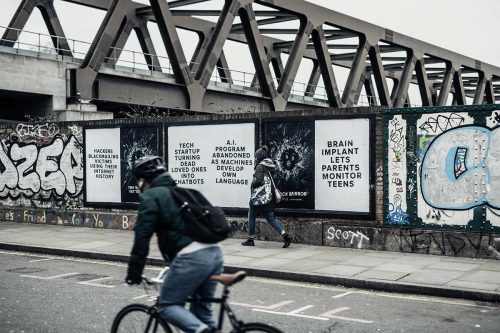