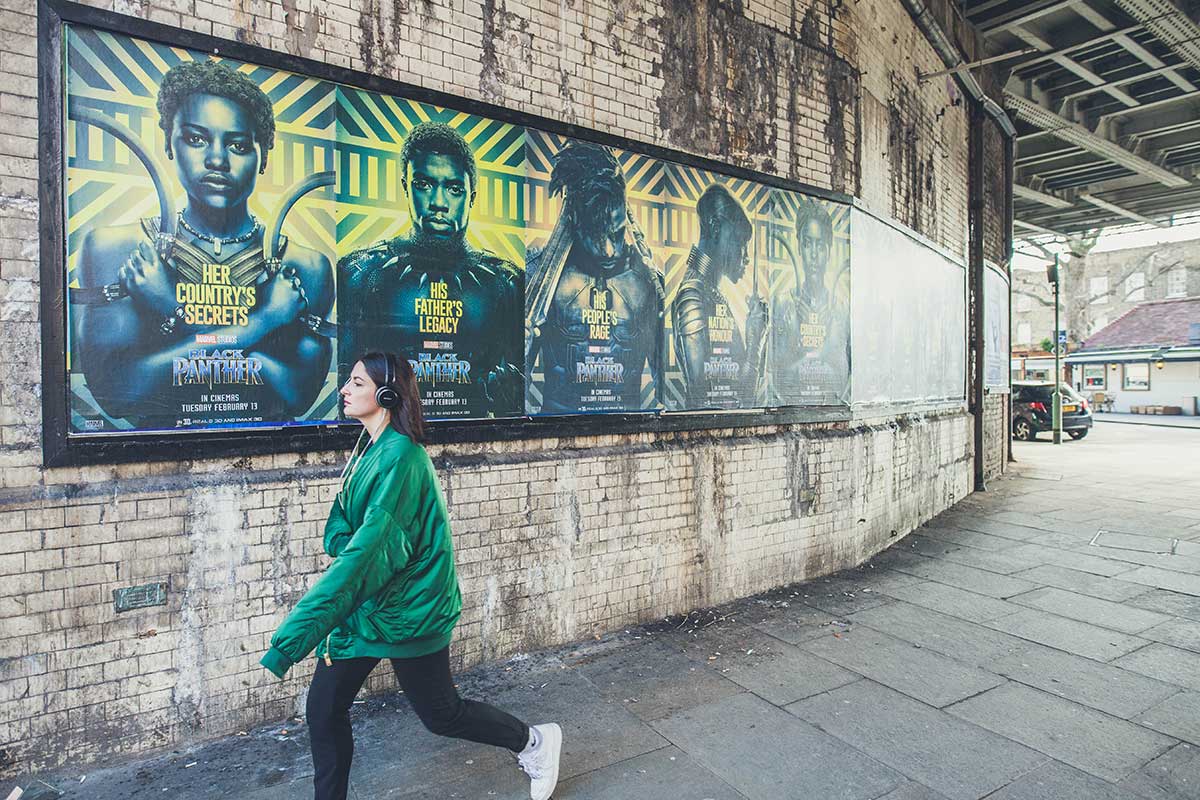 Whilst we’re only just in February, Black Panther is already being talked about as one of the must-see films of 2018. The new Marvel Studios film, distributed by Walt Disney Studios Motion Picture, is the 18th in the franchise and, critics claim, the best yet.

Boasting an early Rotten Tomatoes score of 100%, the film follows Avenger T’Challa as he returns home to the isolated, technologically advanced African nation of Wakanda to take his place as King. Director Ryan Coogler’s ambitious film stars Chadwick Boseman as Black Panther, supported by an incredible cast including Lupita Nyong’o, and Michael B. Jordan to name but a few.

We worked with Ambient Worldwide Ltd on a UK wide out-of-home poster campaign for the film. The artwork featured the star line-up, creating a buzz over one of the most anticipated films of the year. 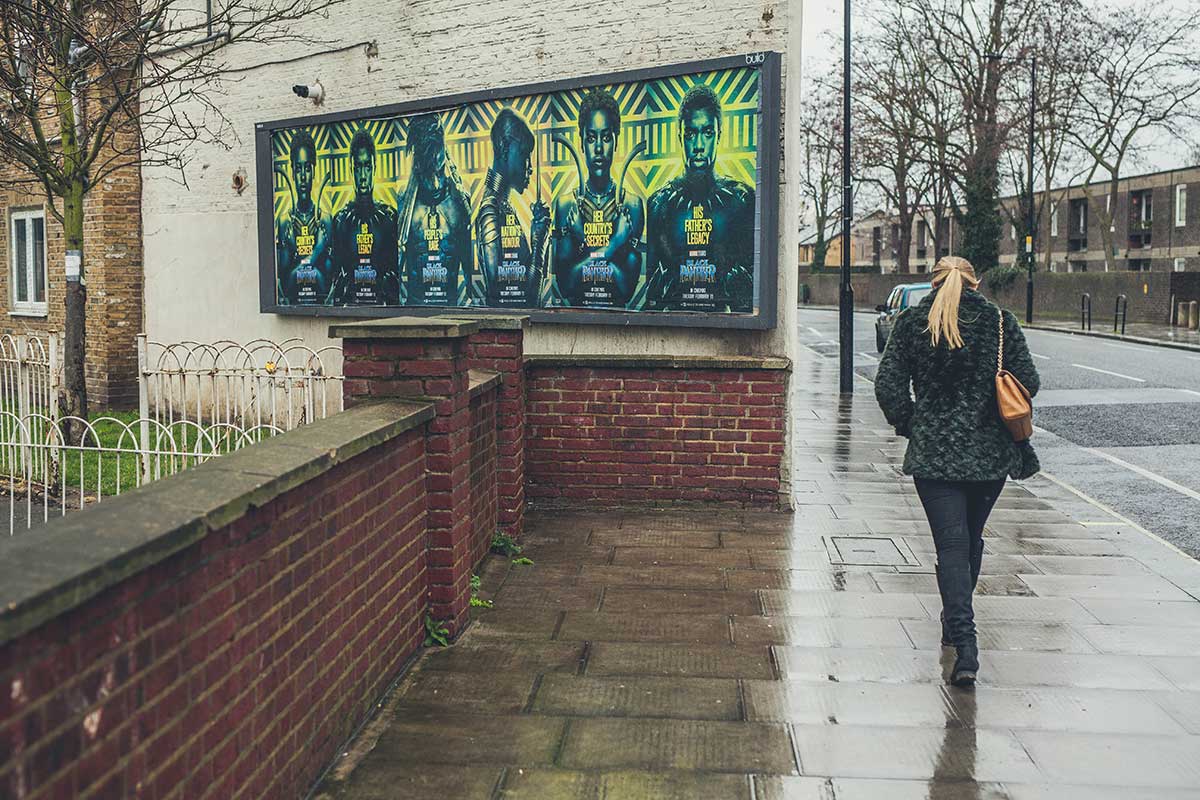 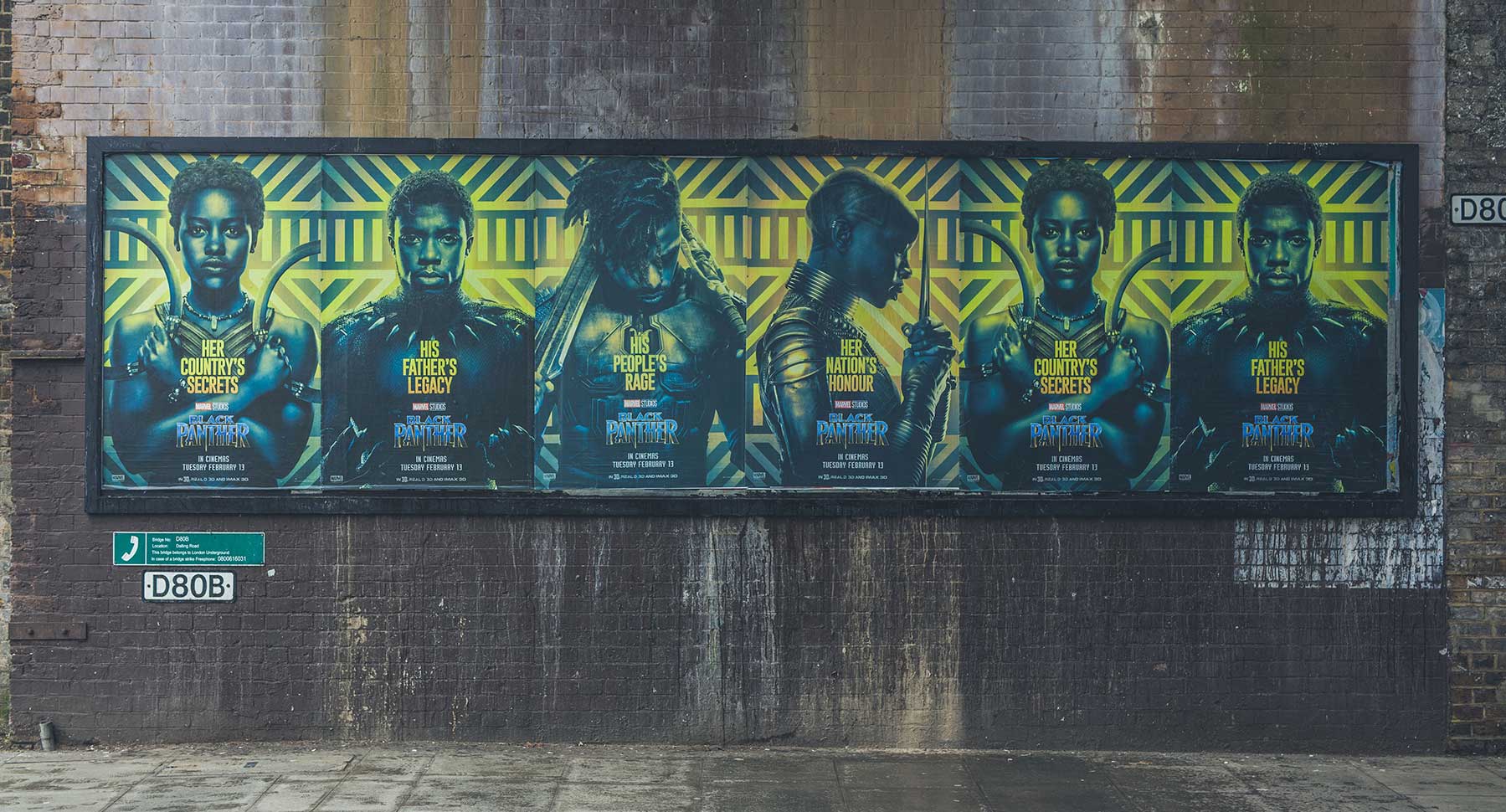 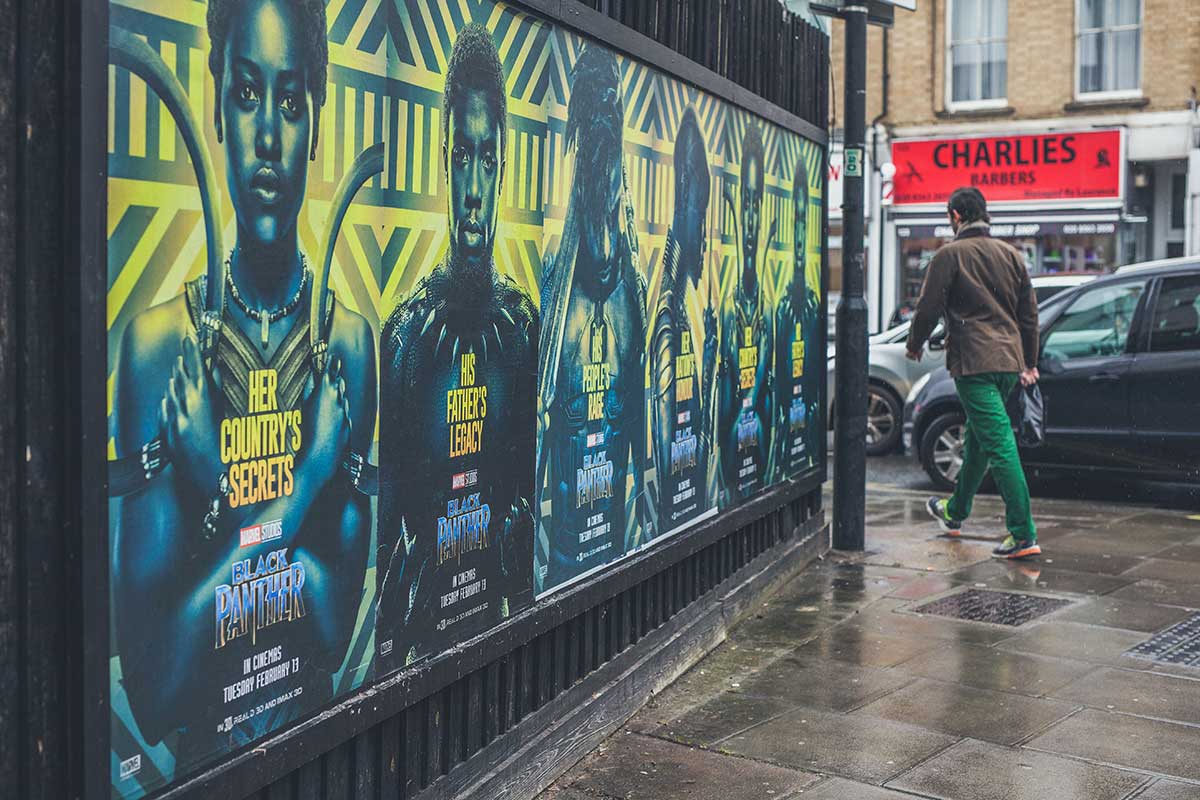 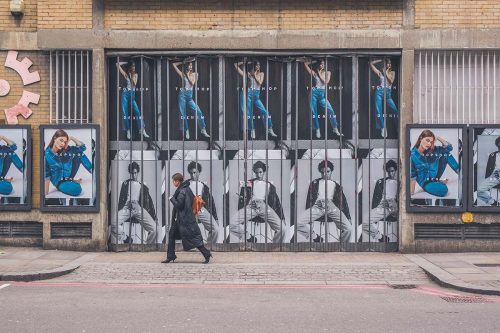 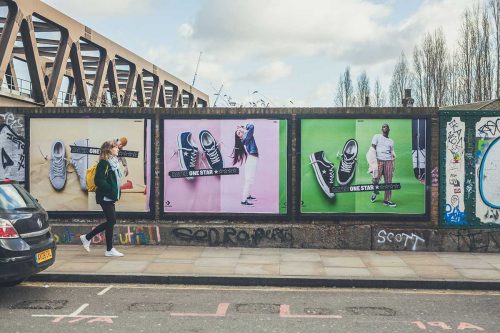