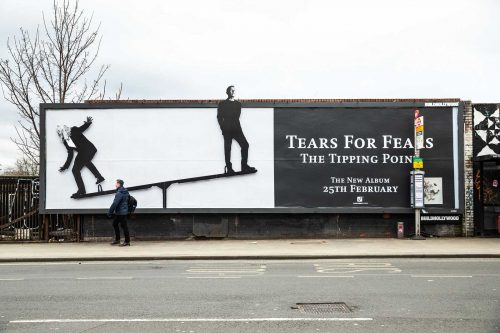 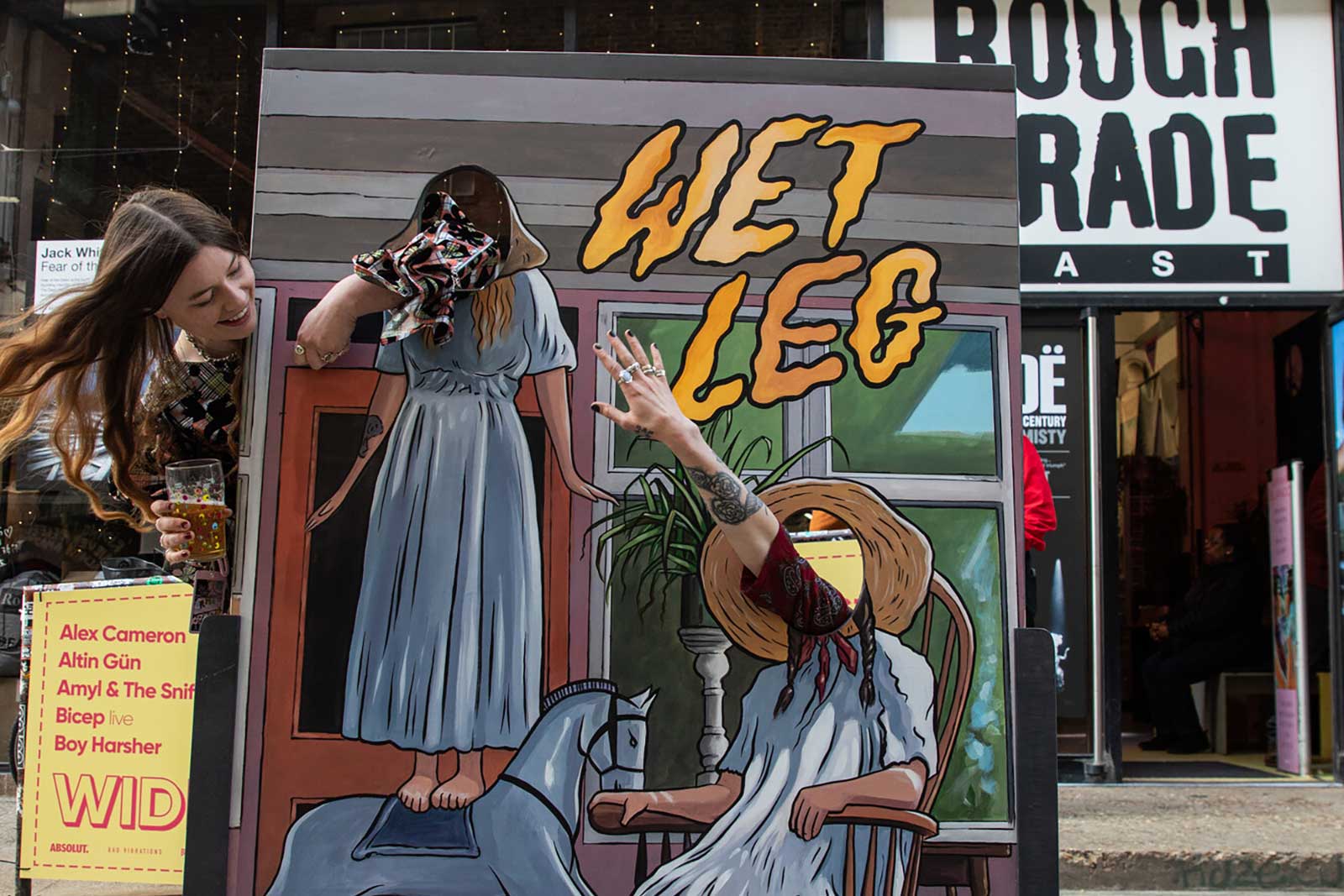 As their zesty 2021 single Chaise Longue took over the Internet, Wet Leg formally cemented themselves as the band of the moment. With their self-titled debut album landing just ahead of 2022’s festival season, we came together with Domino to give the much-anticipated release the viral treatment.

Creating a fully customised photo stand-in to tour around London landmarks, we executed an experiential stunt that brought together Wet Leg’s Isle of Wight upbringings and their tongue-in-cheek approach to the sometimes-maligned modern days of indie. Creating a buzz wherever it went, the photo stand-in landed outside Rough Trade East just in time for Wet Leg’s in-store and a photo op that earned over 16k likes on Instagram – right before the album rocketed to the top of the UK Albums Chart. 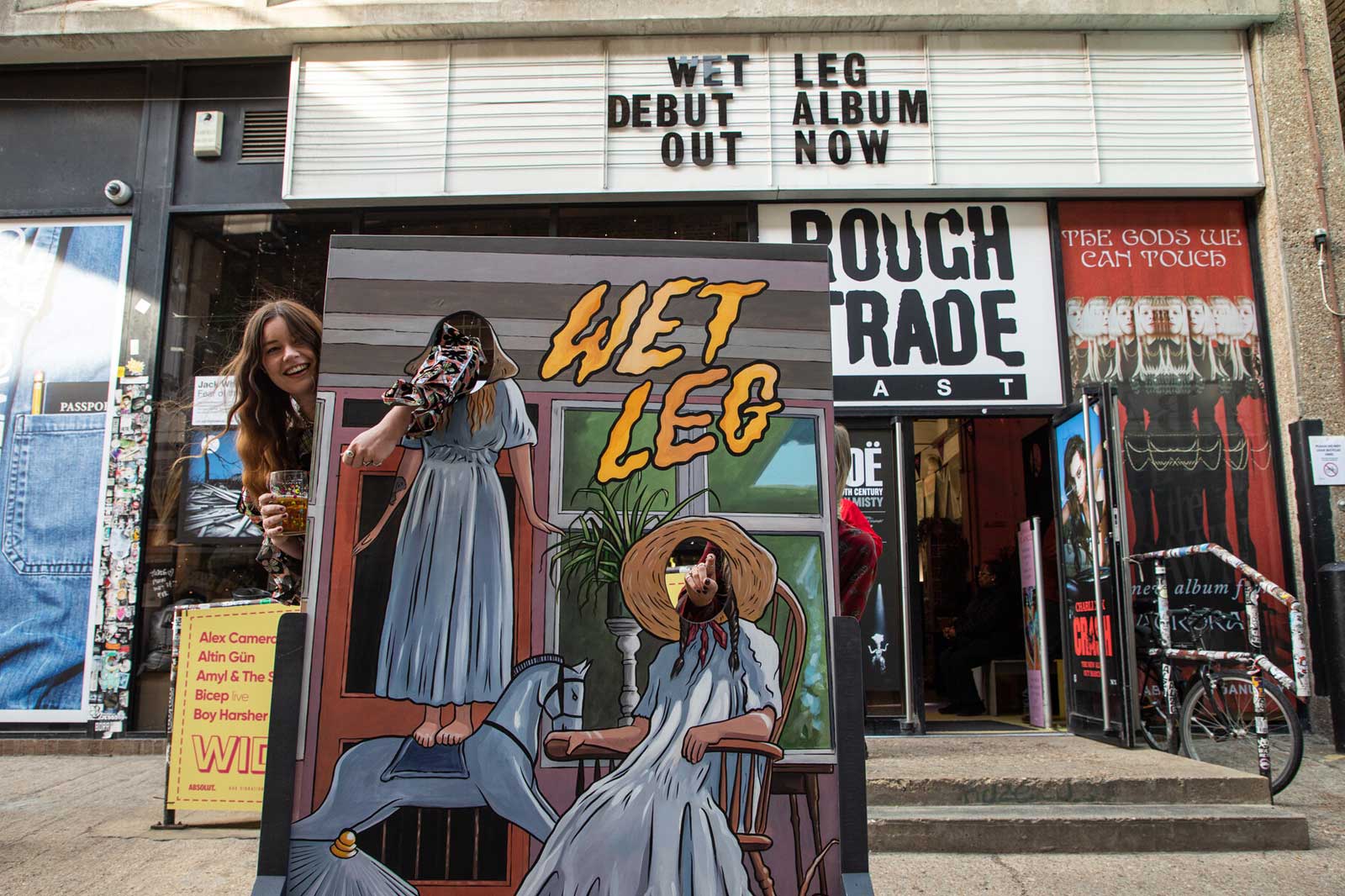 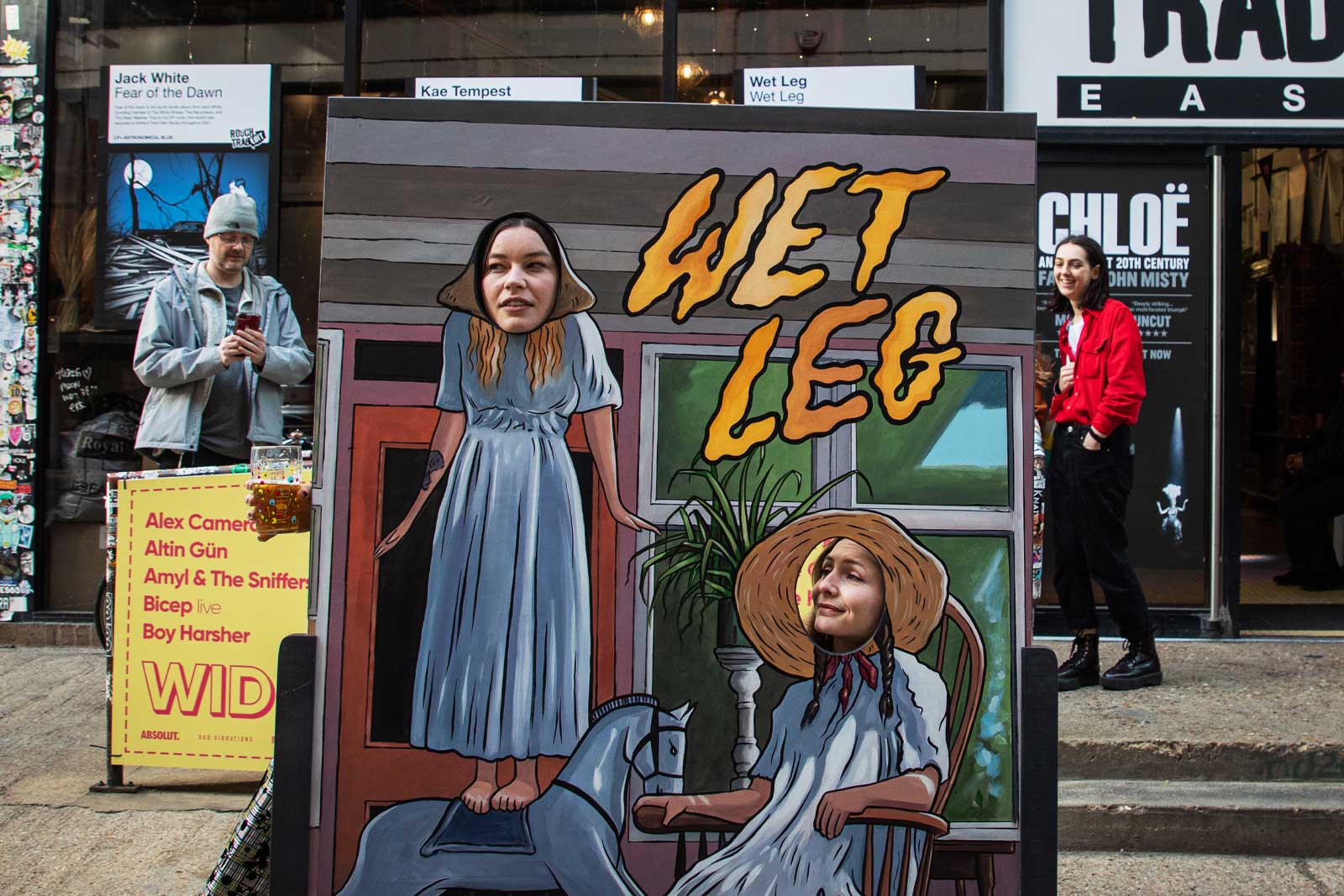 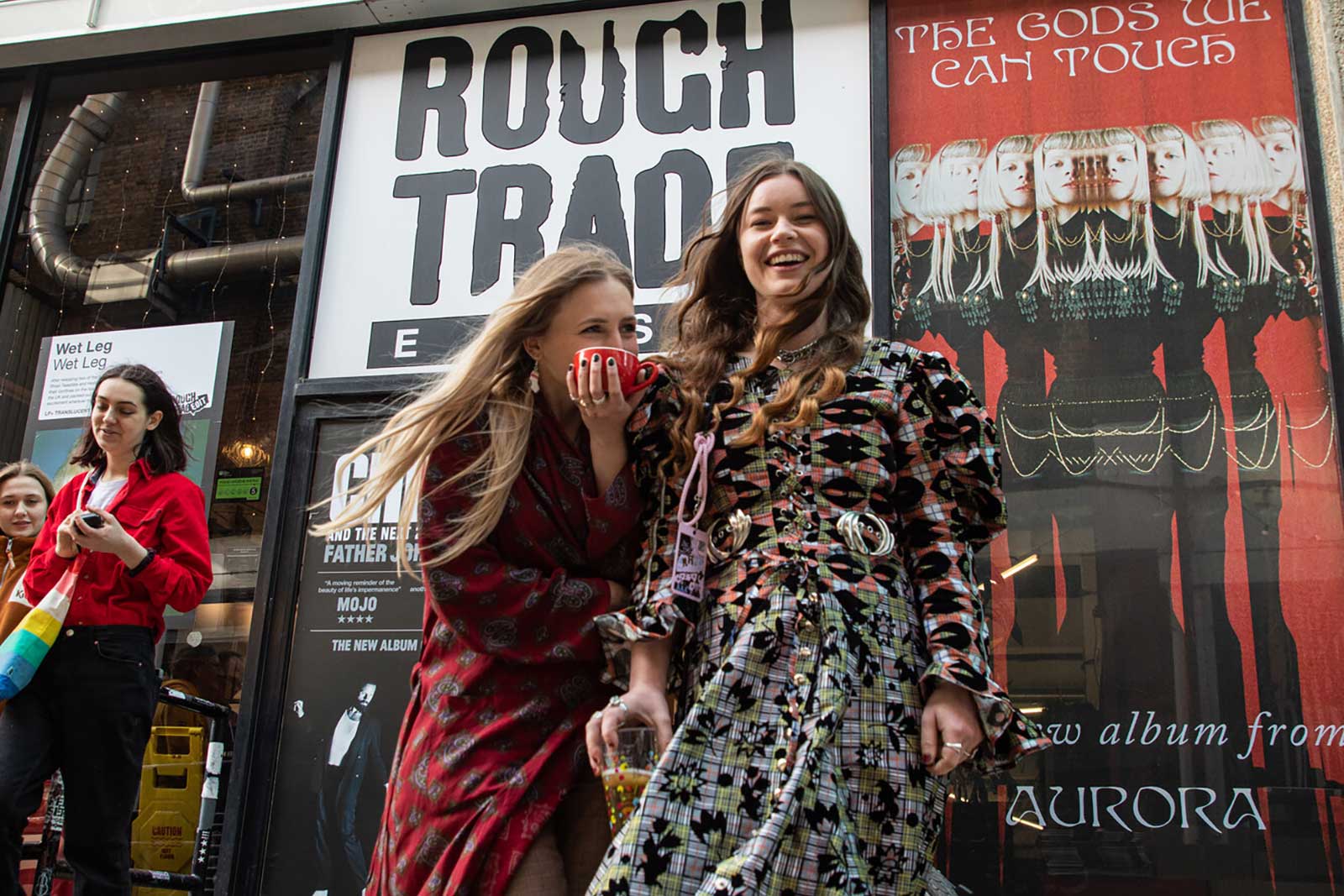 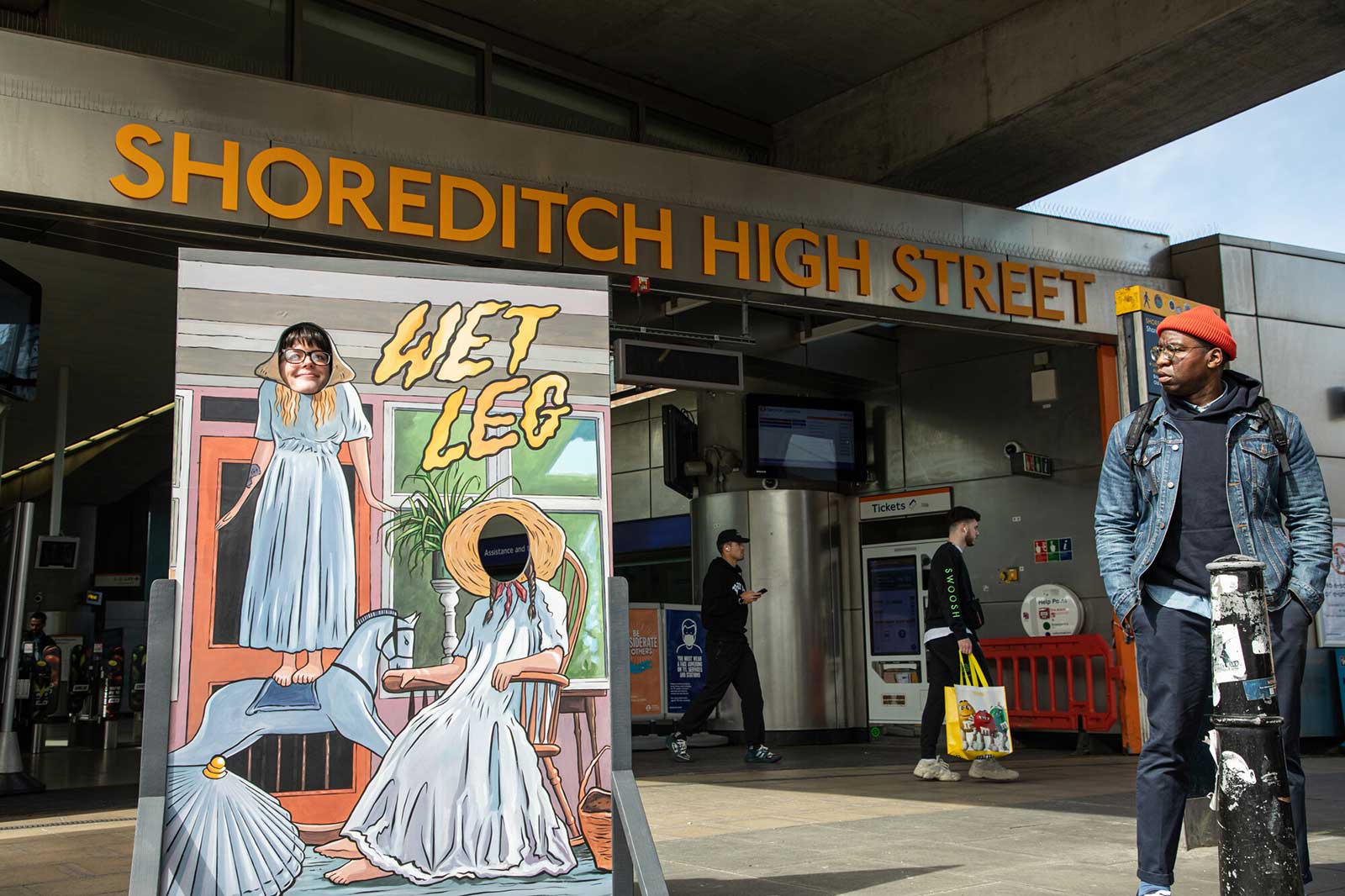 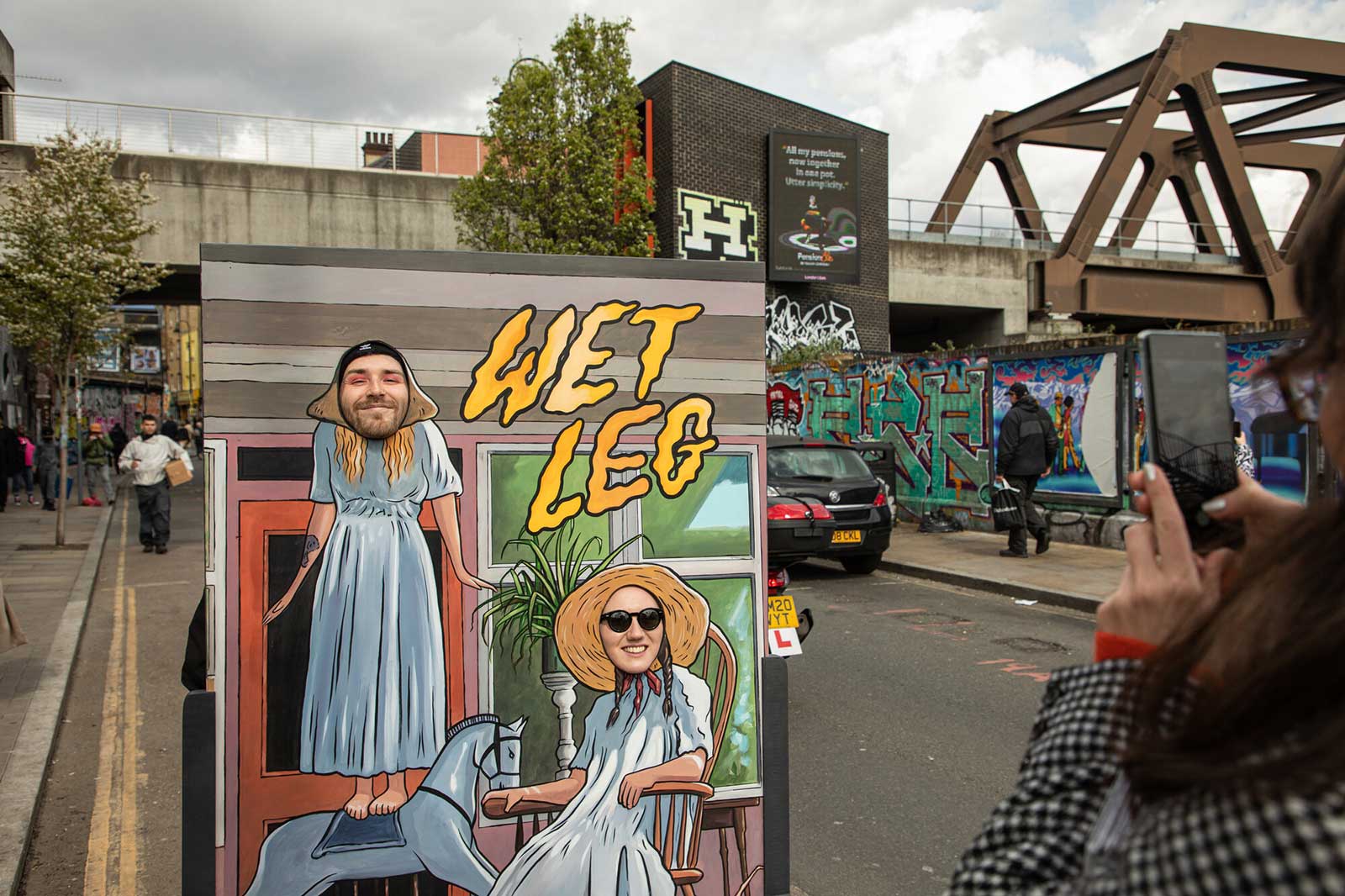 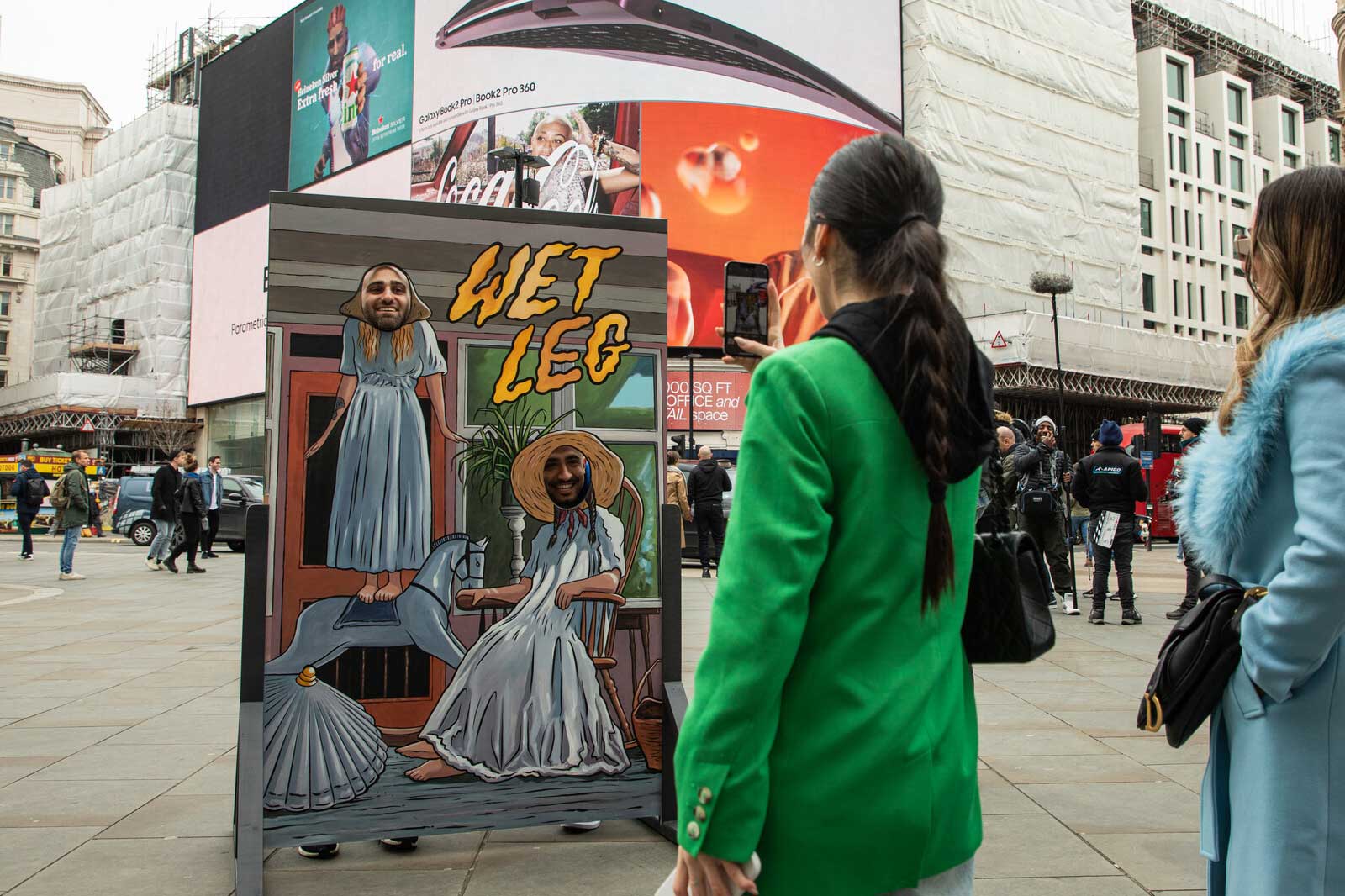 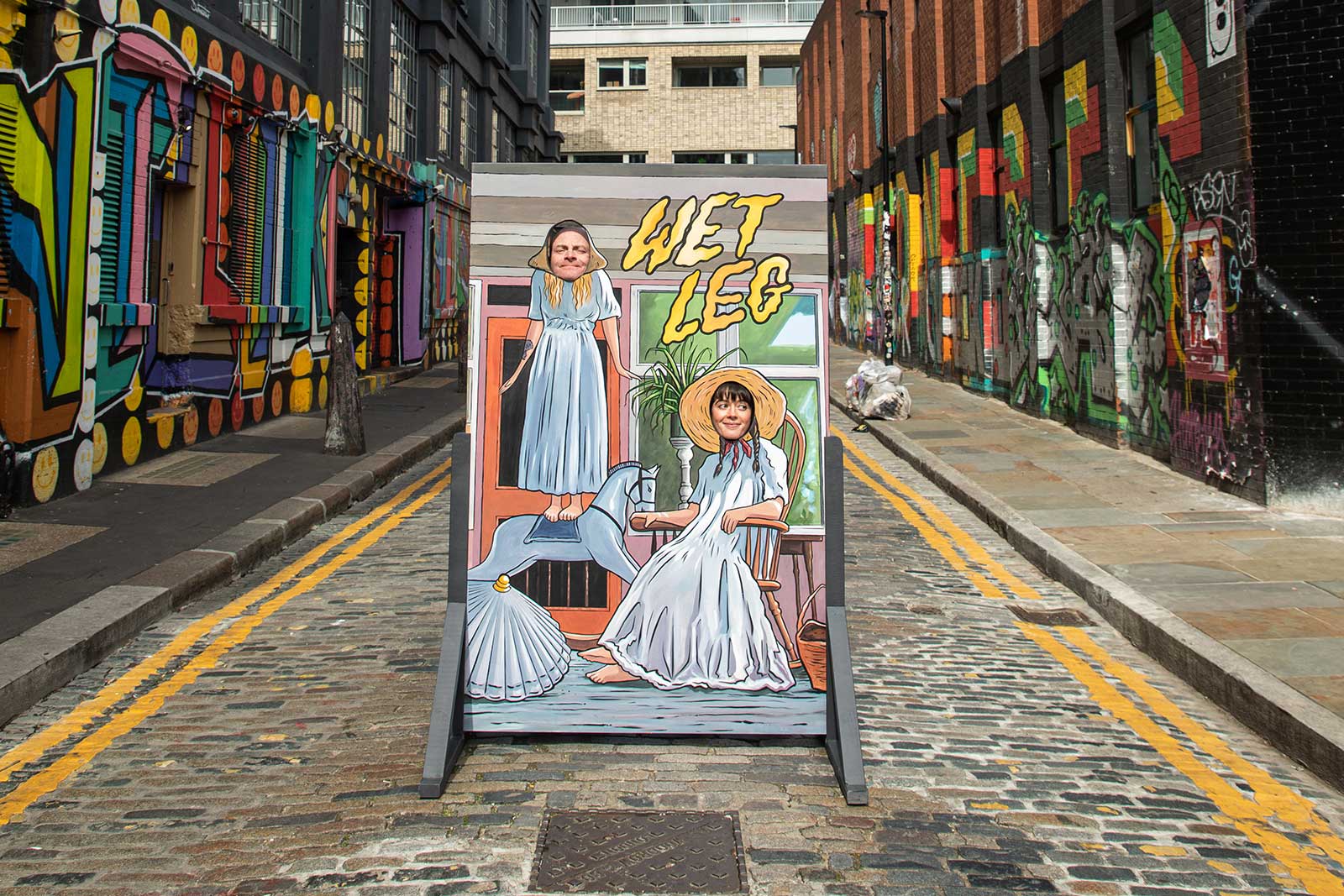 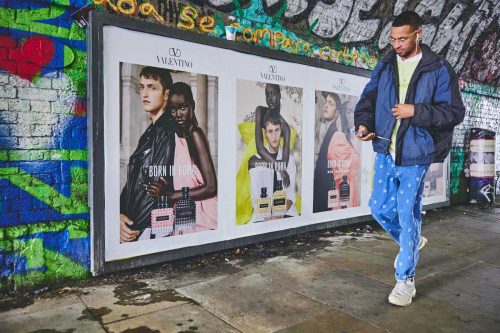 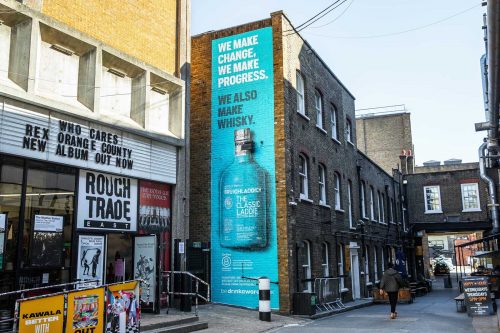