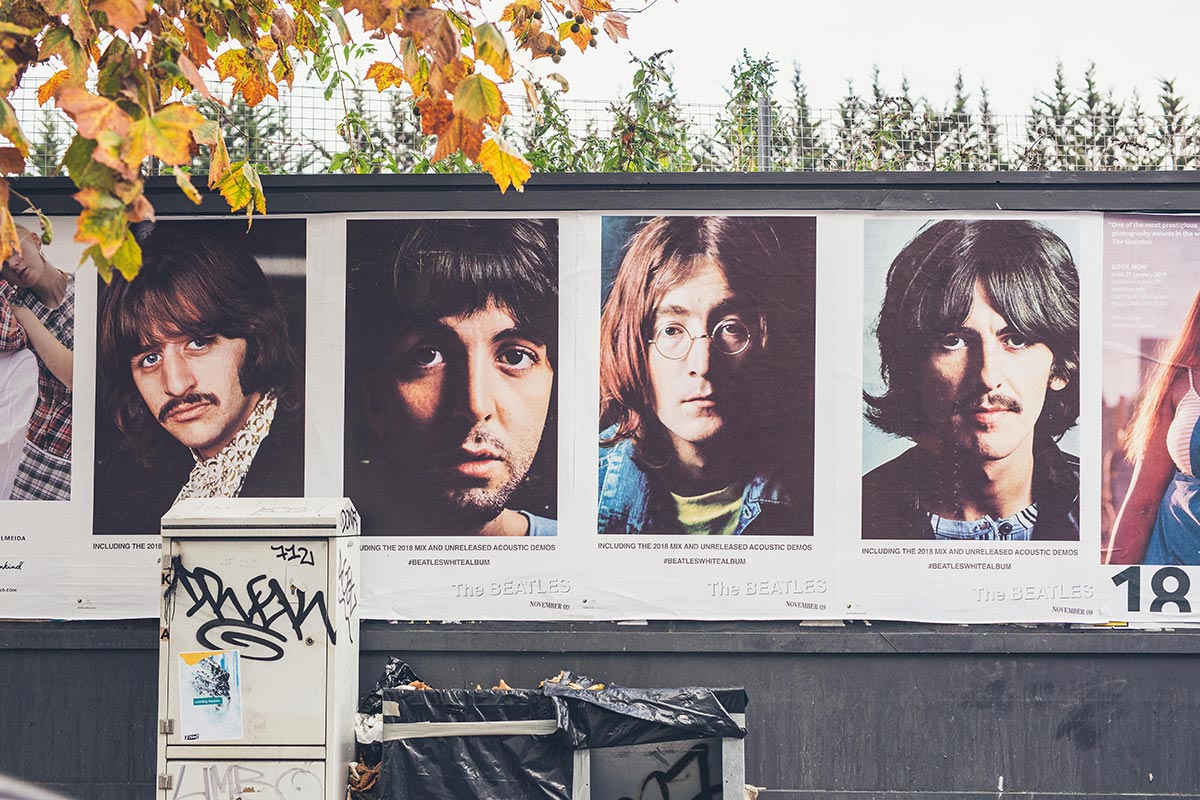 The Beatles self-titled album, often referred to as ‘The White Album’, was reissued for a very special 50th anniversary edition in 2018. The band’s ninth studio album was originally released on 22nd November 1968, along with it’s now iconic minimalist album artwork. Created by leading British pop-artist Richard Hamilton, all that covered the white exterior of the album sleeve and spine was ‘The BEATLES’ embossed lettering.

In honour of the reissue of this classic album, we wanted to create our own twist on the original. Working with Universal Music, we created multiple special builds in the heart of London to coincide with the release – completely white 48 sheet billboards only accompanied by the band’s name backlit in white neon lights. Over the course of 2 weeks fans began to leave messages, scribbled and scrawled on our posters in honour of this genre-changing album. We also ran a special 4 sheet campaign in London with the faces of the Fab Four popping up everywhere from Shoreditch to Kensington. 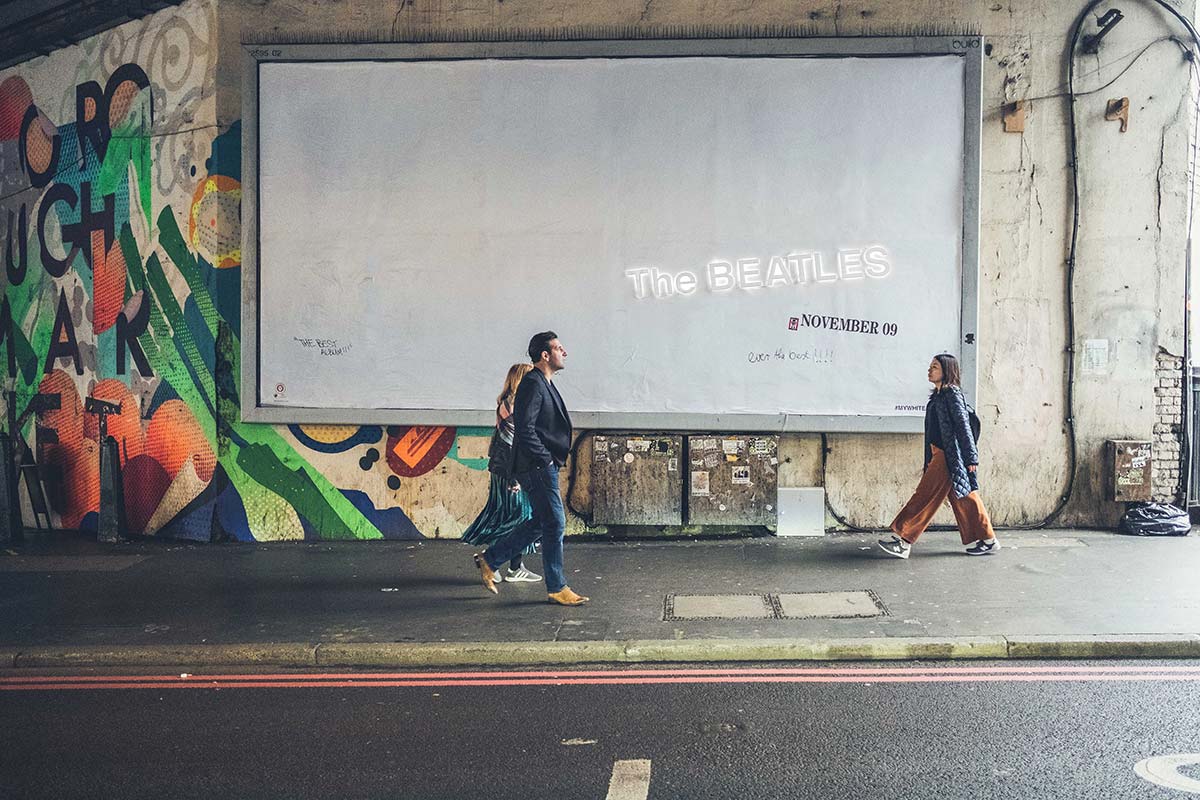 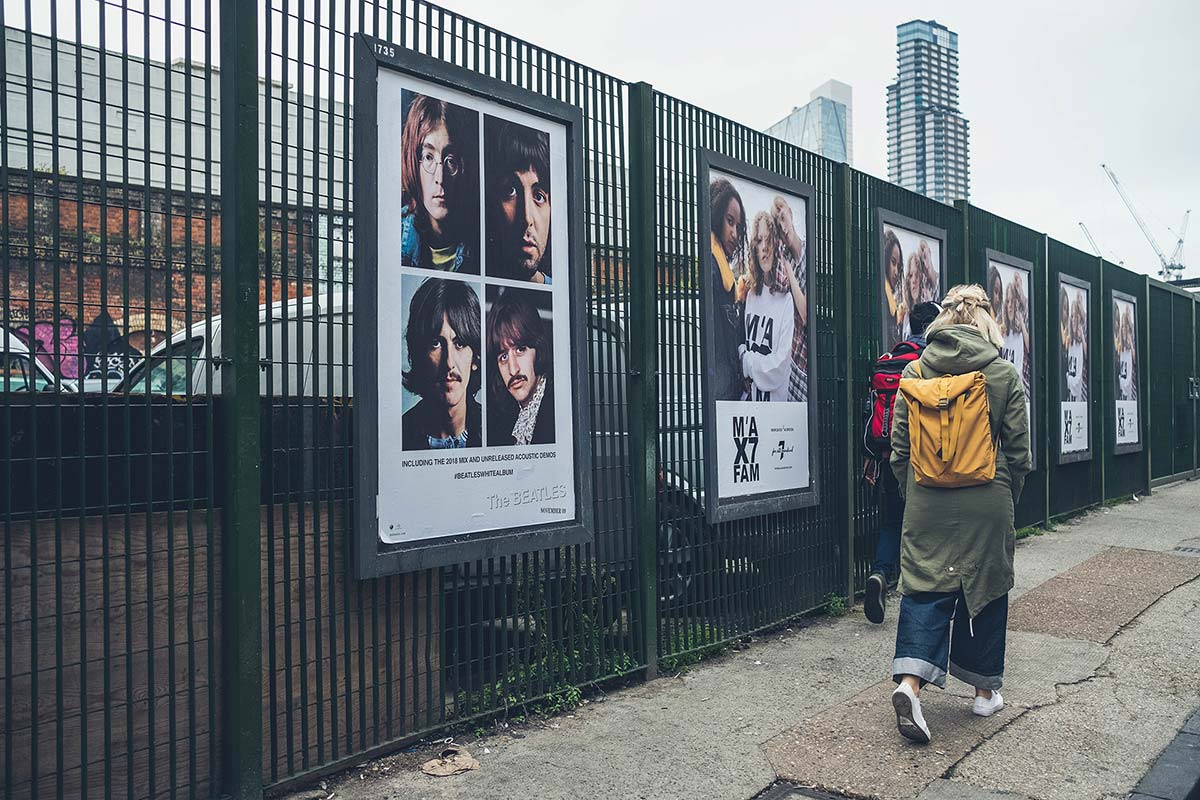 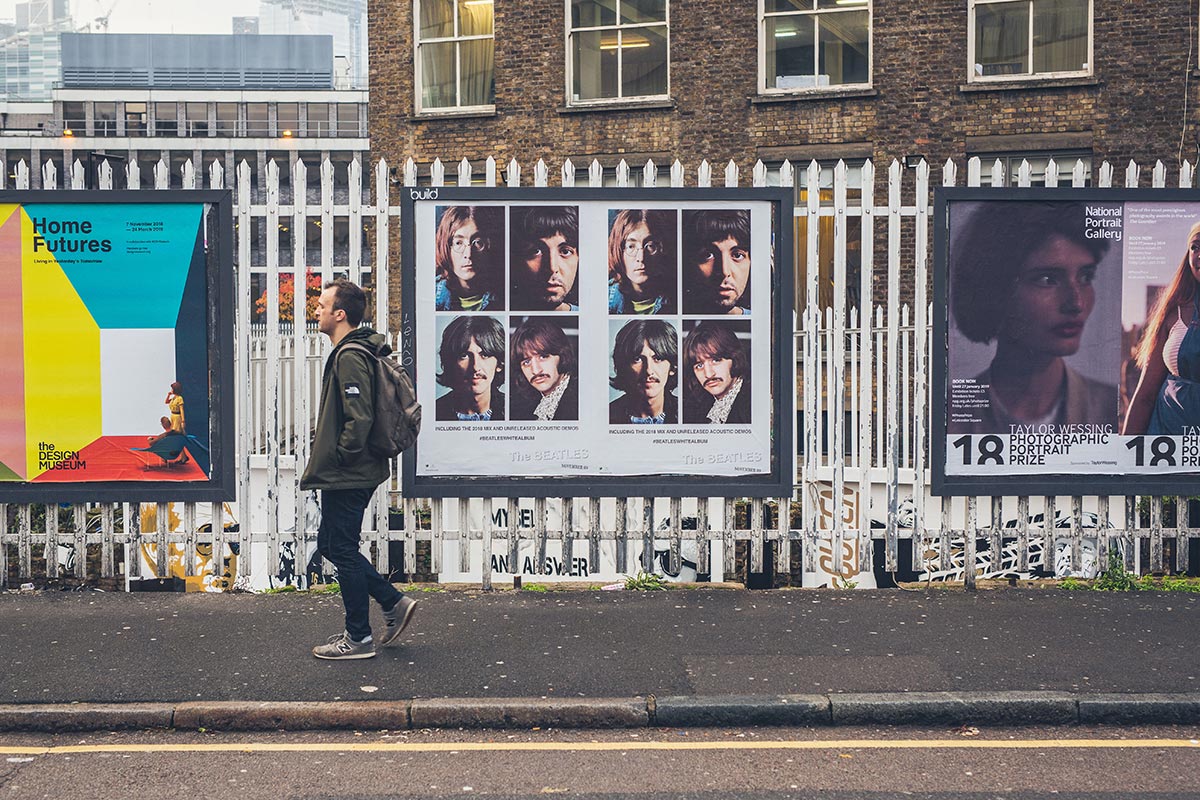 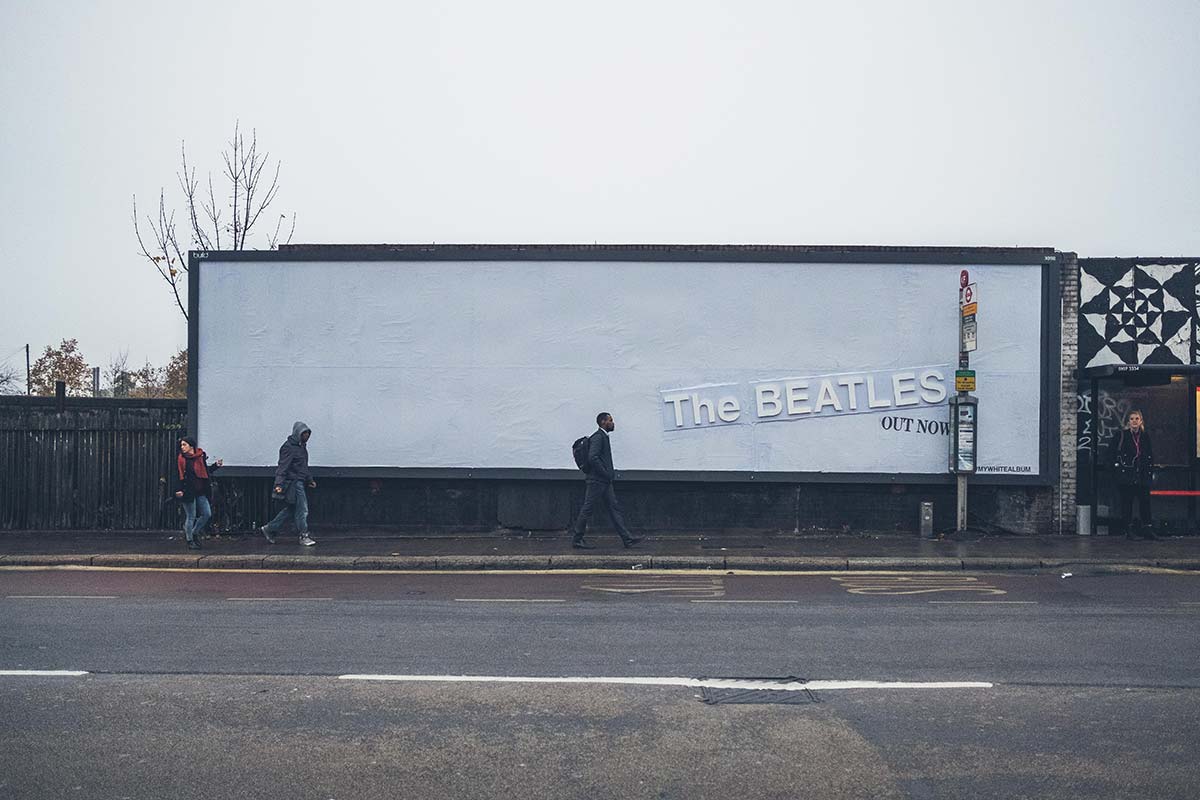 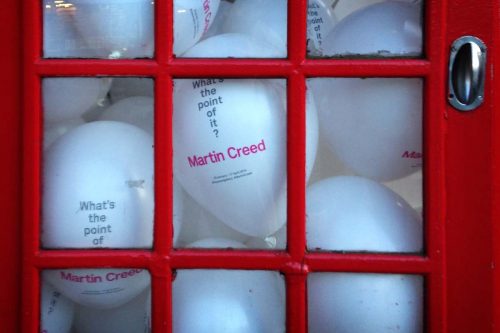 Martin Creed: What's the Point of it? 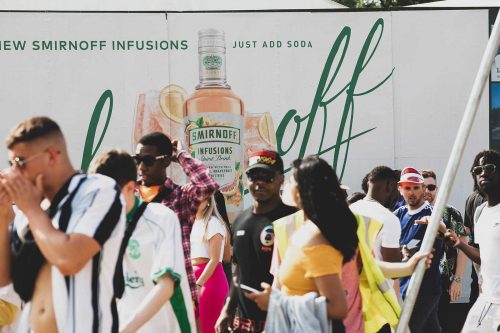