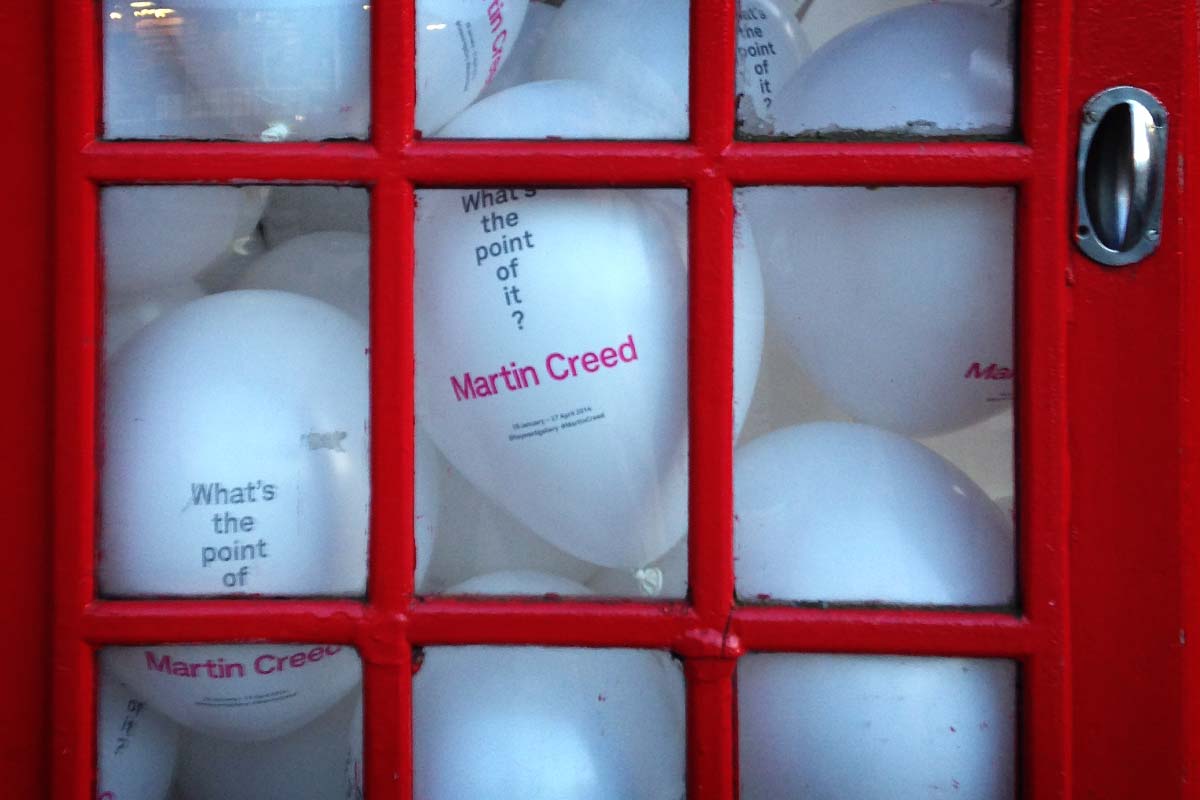 Martin Creed: What’s the Point of it?

Working with The Hayward Gallery, Jack Arts executed a show stopping, multi-layered campaign inspired by Martin Creed’s work no.200 “Half the Air in a Given Space”, where the artist half-fills a room with white balloons. The brief was to create awareness around his “What’s the point of it?” exhibition. The Jack Arts team took to the streets, filling dozens of London phone boxes, a black cab and the windows of the Camden People’s Theatre with Martin Creed branded balloons. To create further intrigue, the Jack team also placed individual balloons with exhibition discount vouchers in high footfall locations, close to art galleries. The balloon stunts, were supported with 4 and 16 sheet posters, plus balloon shaped static clings, which were stuck in busy, arty locations around London. To drive interaction with the public, social media was used to facilitate competitions whereby the public were encouraged to upload balloon photos for the chance to win tickets to the exhibition.

Multi-layered campaign inspired by Martin Creed’s work no.200 “Half the Air in a Given Space”. 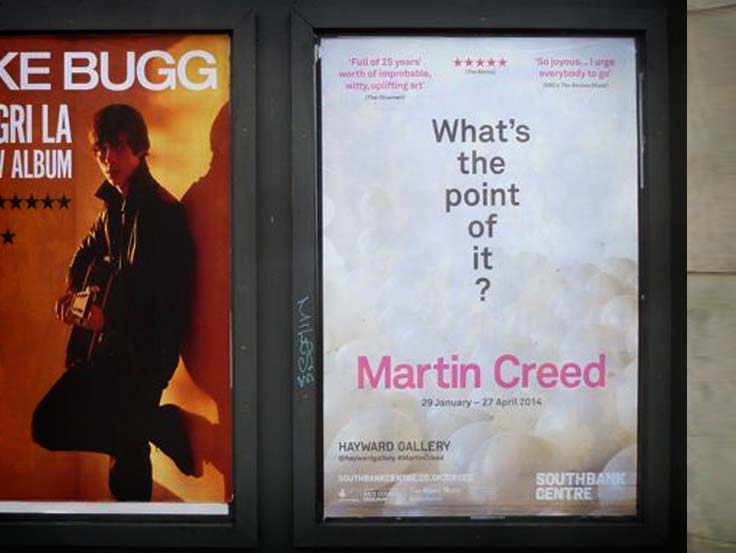 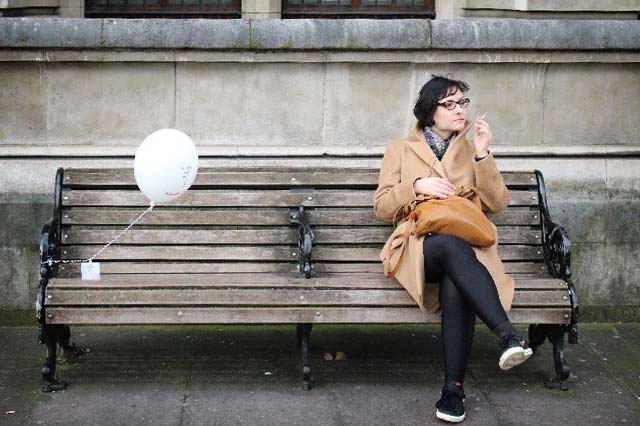 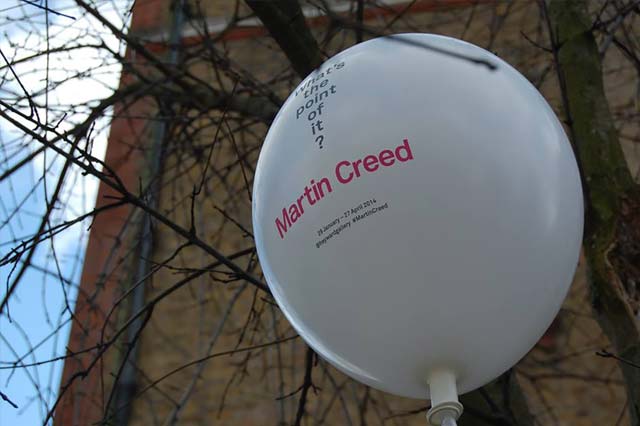 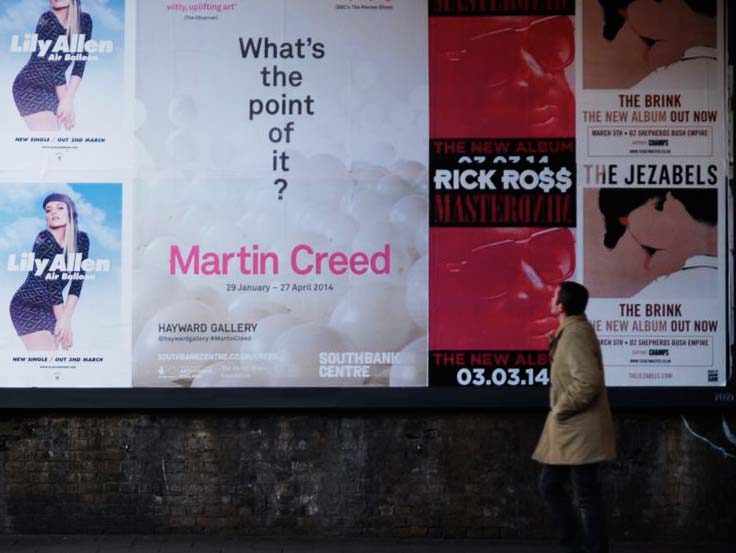 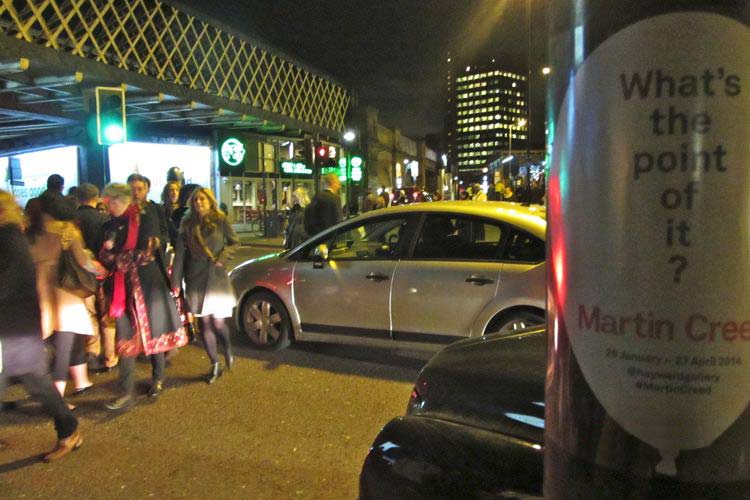 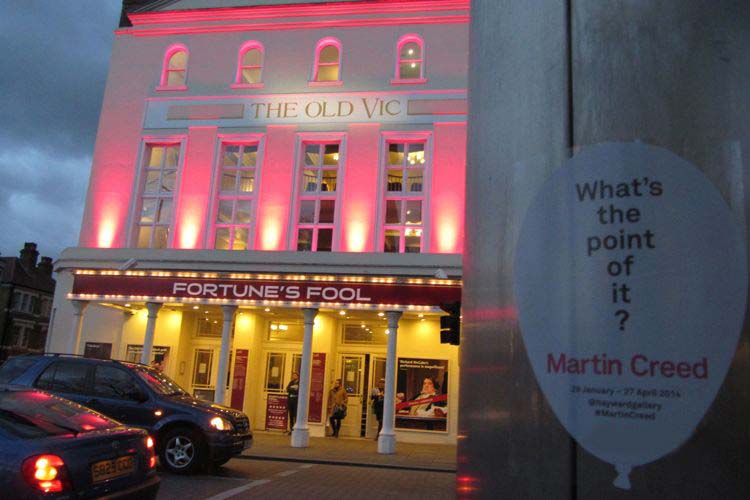 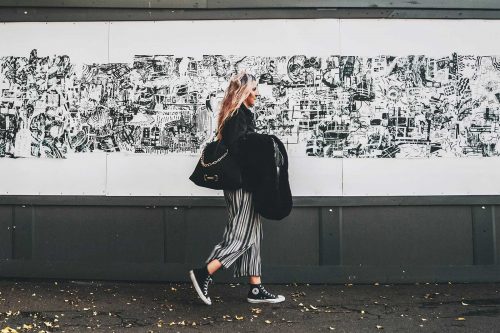 Drawn from the City: Edinburgh College of Art 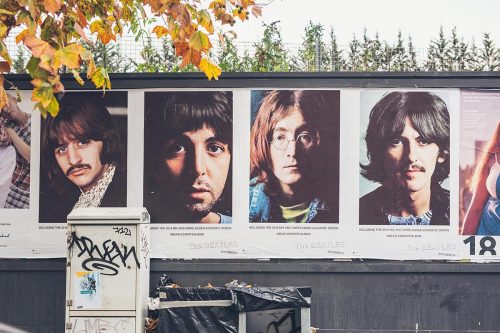