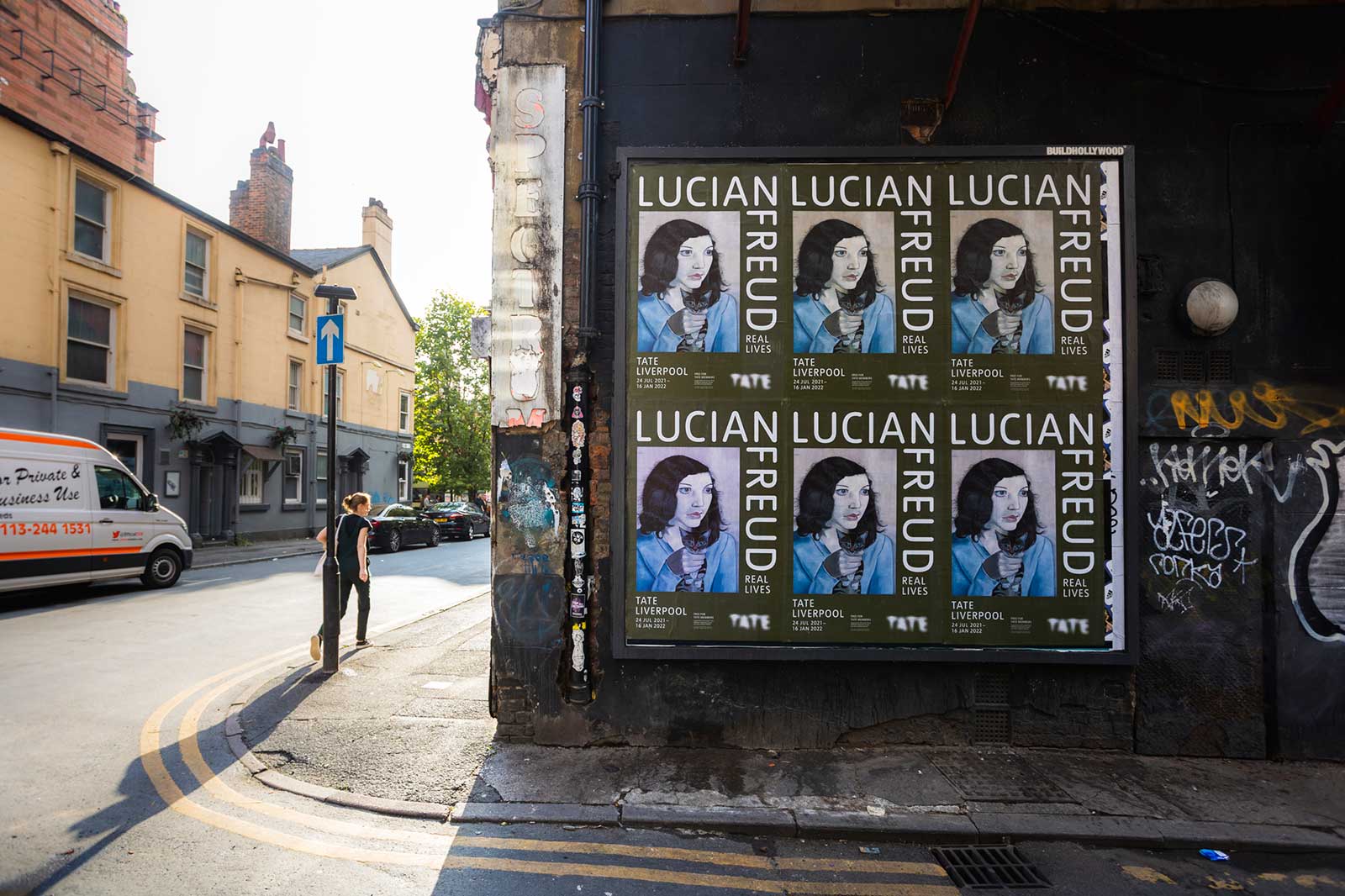 As one of the most famous British painters of the twentieth century, Berlin-born Lucian Freud is renowned for his incisive portraits, routinely painted of those he was closest to. Described as intensely personal, autobiographical, and masterful in their ability to capture the mood and inner essence of his sitters, his work has taken on a new light since his death and revelations about his tumultuous private life.

Tate Liverpool’s retrospective exhibition, Lucian Freud: Real Lives, set out to showcase a curated selection of the artist’s paintings, alongside etchings and photographs charting the course of his career. We worked with Kinetic Worldwide to bring the exhibition to heart of its local Liverpool and Manchester, taking a famous Freud portrait to the streets, alongside Tate’s iconic typography. 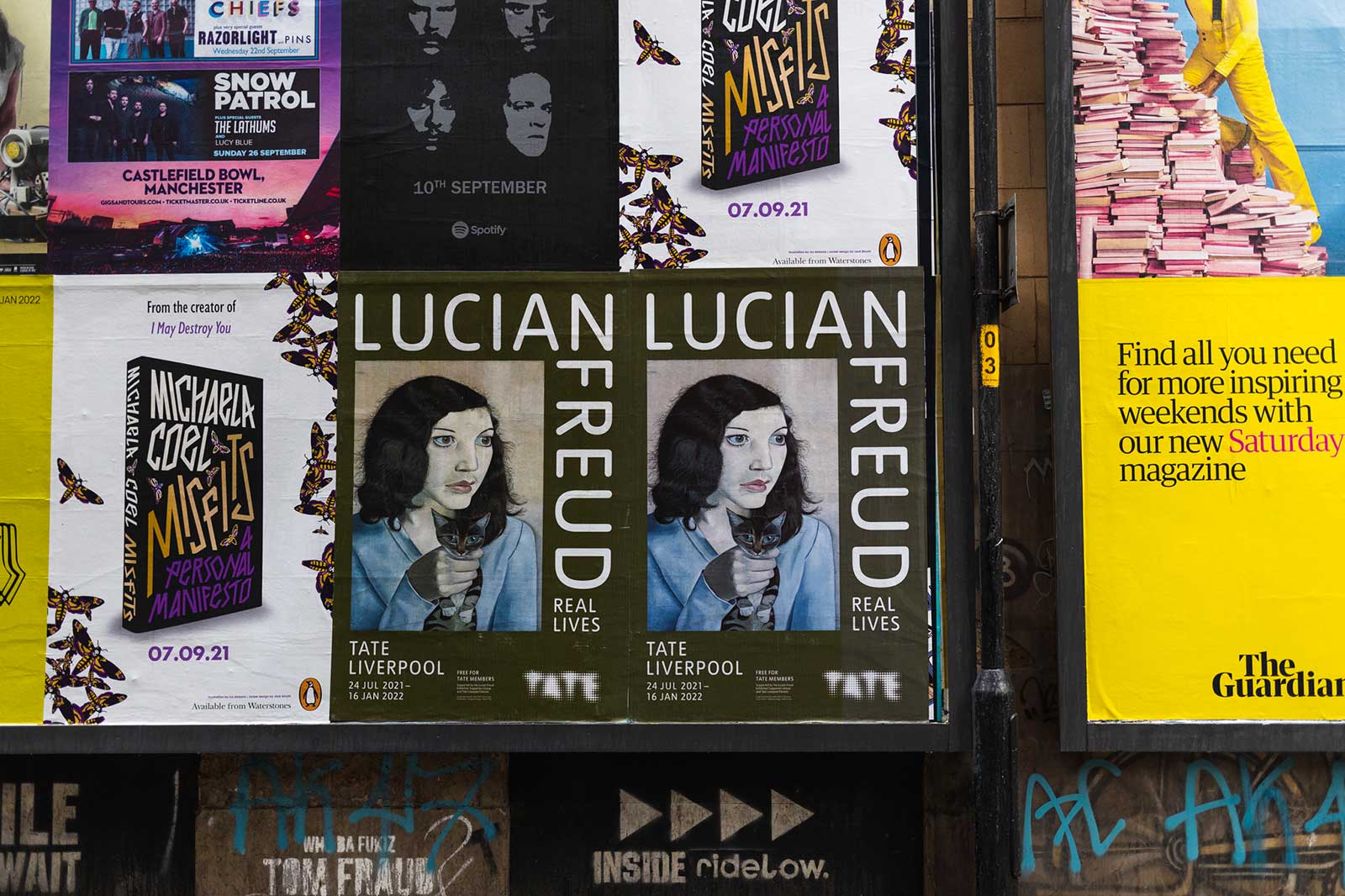 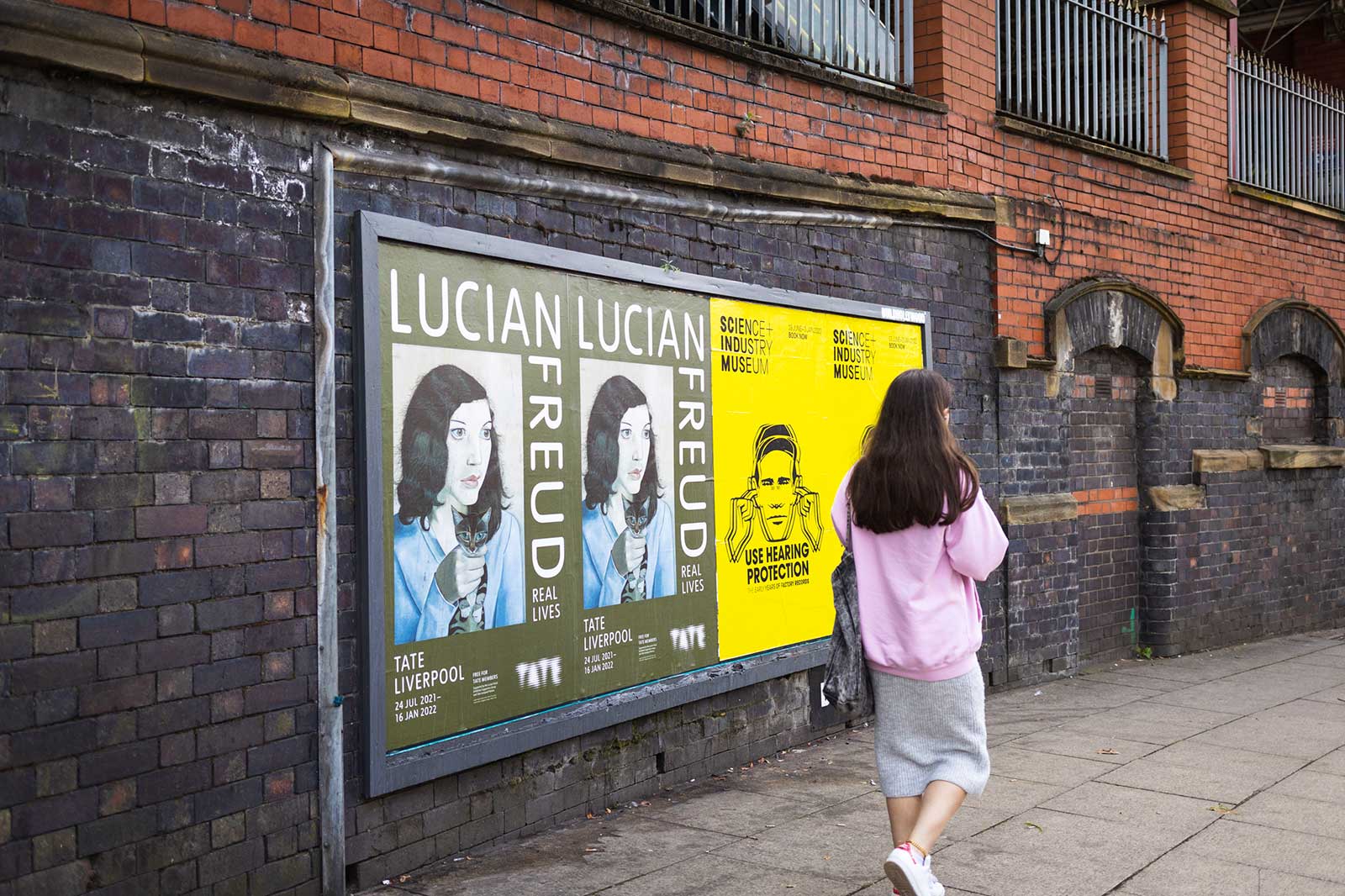 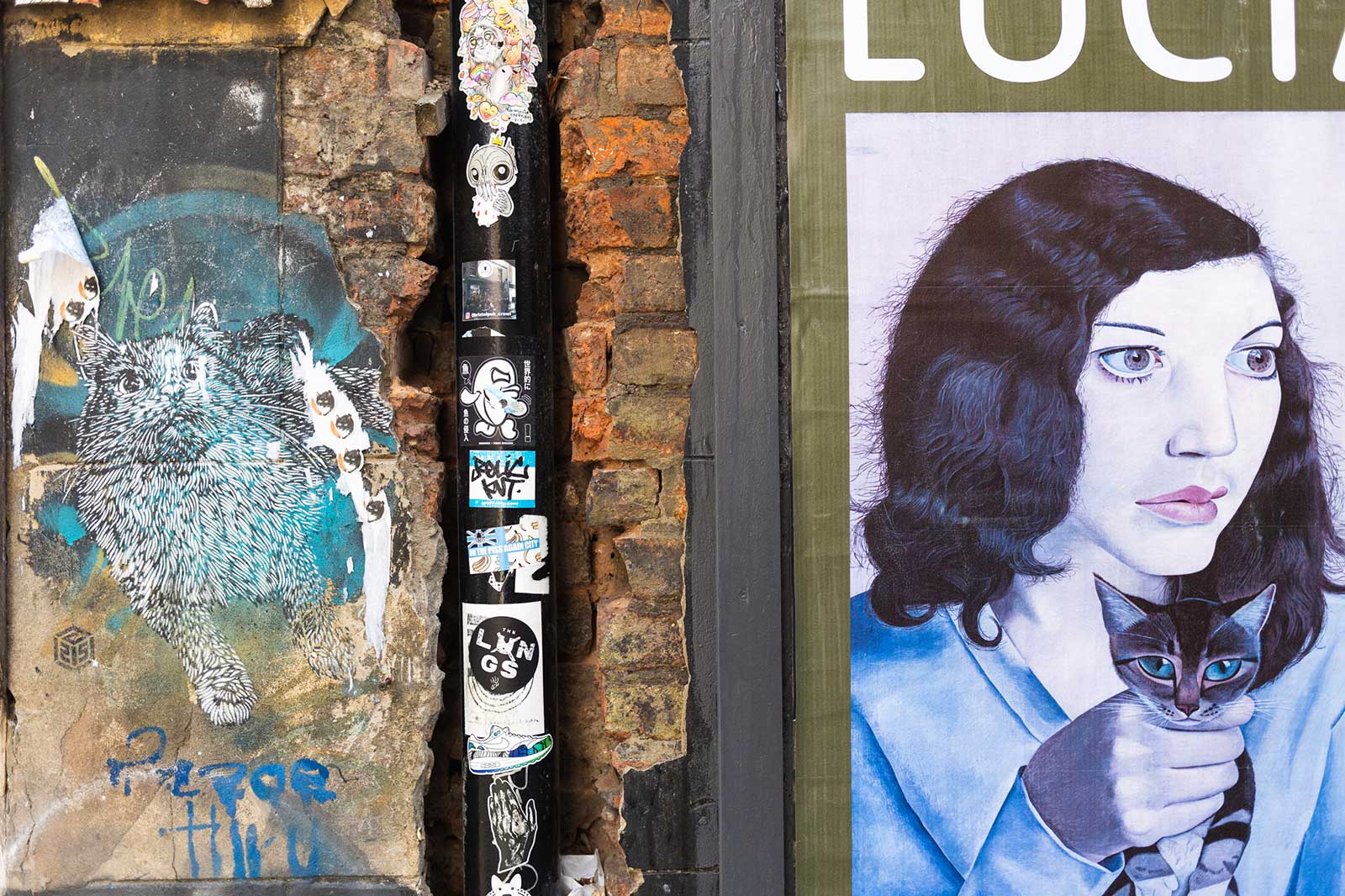 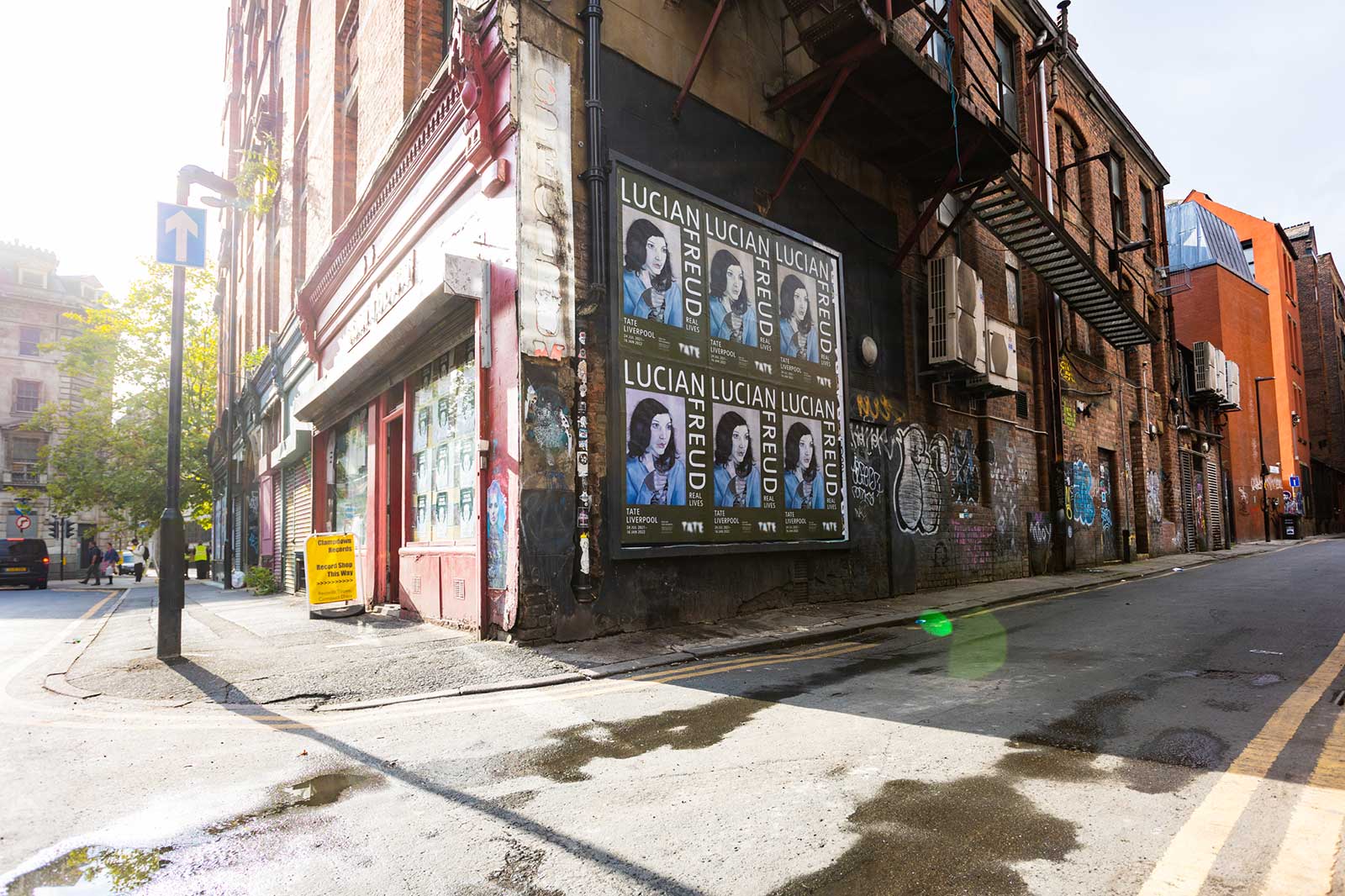 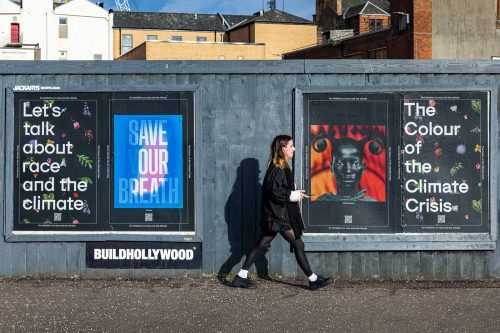 Do The Green Thing: The Colour of the Climate Crisis 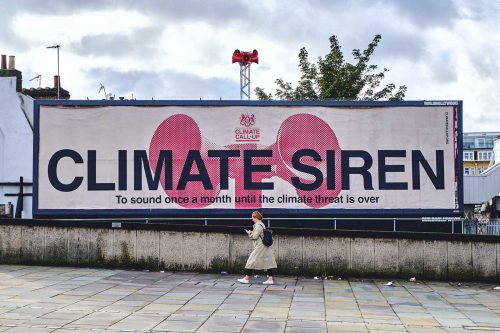