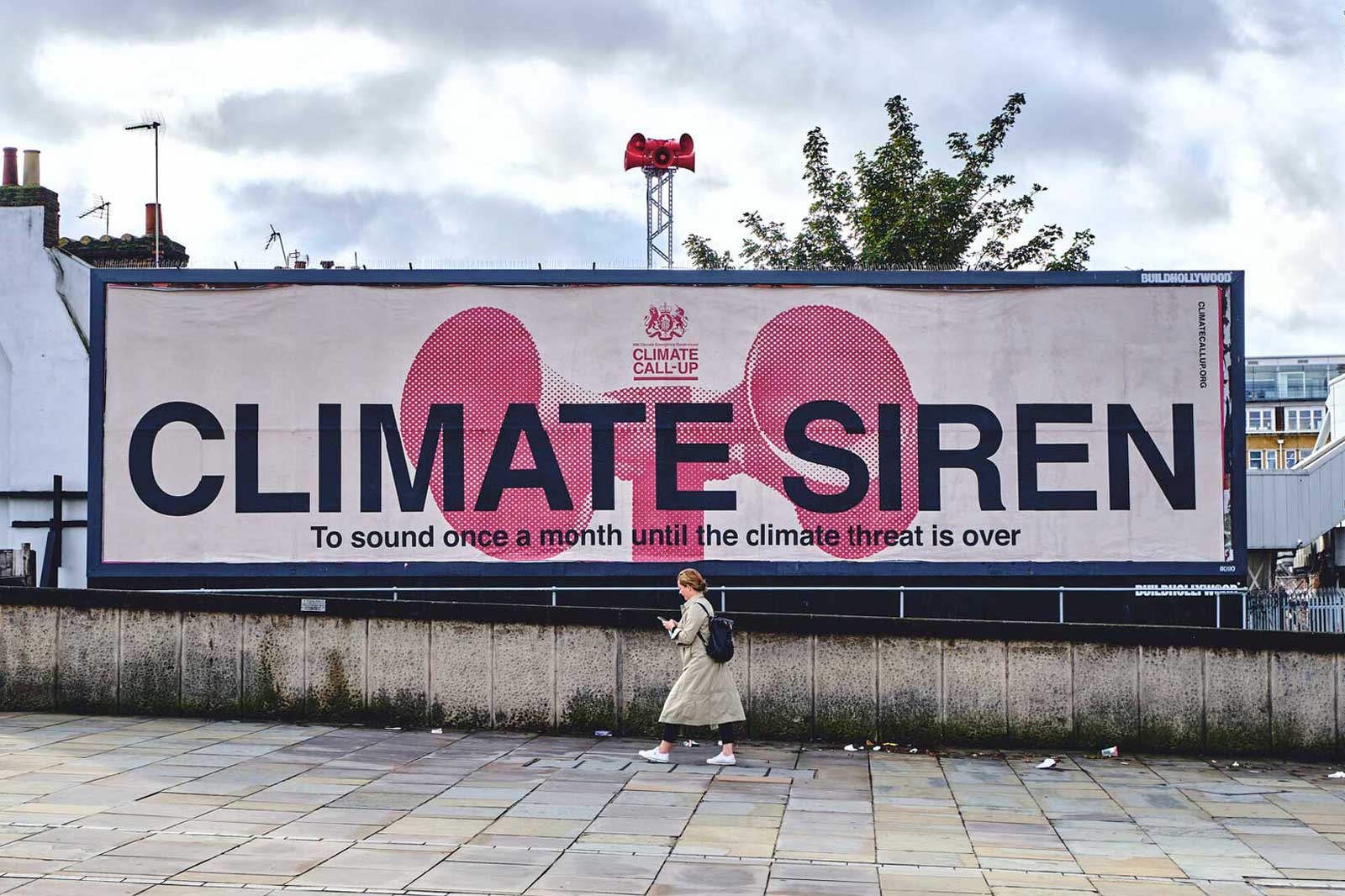 Climate Call-Up have had enough of empty promises and inconsequential targets, so are taking matters into their own hands to draw London’s attention to the immediate and impending threat climate change poses to our planet.

Calling for war-style mobilisation to get citizens involved in campaigning, lobbying and piling the pressure onto governments, they decided to raise awareness on the streets with something nobody could ignore – a giant, blaring siren, bleeding noise from our Shepherd’s Bush megasite.

We worked with Climate Call-Up on their creative billboard alongside street poster displays seeking to enlist the public on their mission. Taking over London with huge noise to provoke alarm, the campaign turned the heads of passers-by, promising to blare its message until the threat to our livelihoods is properly addressed. 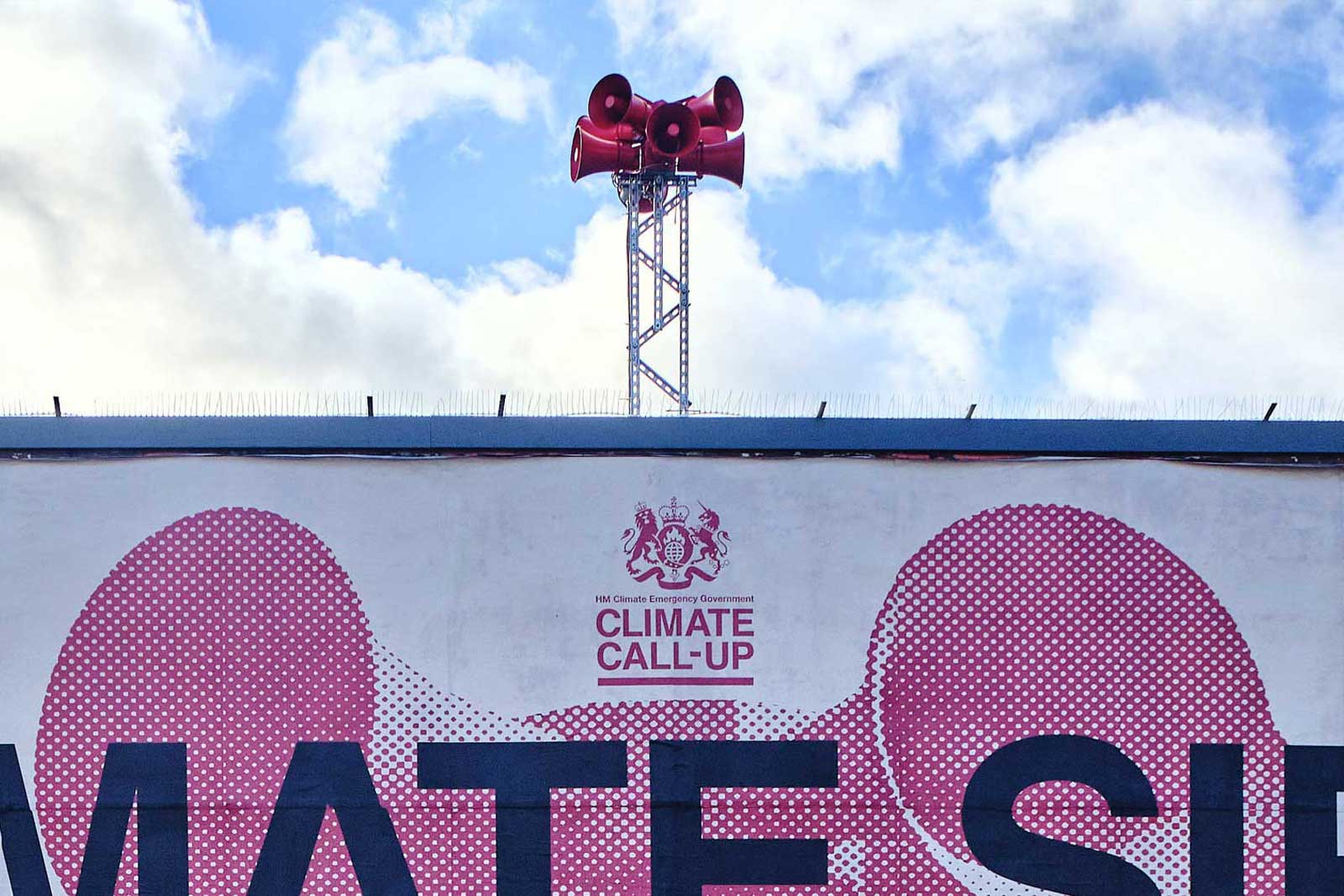 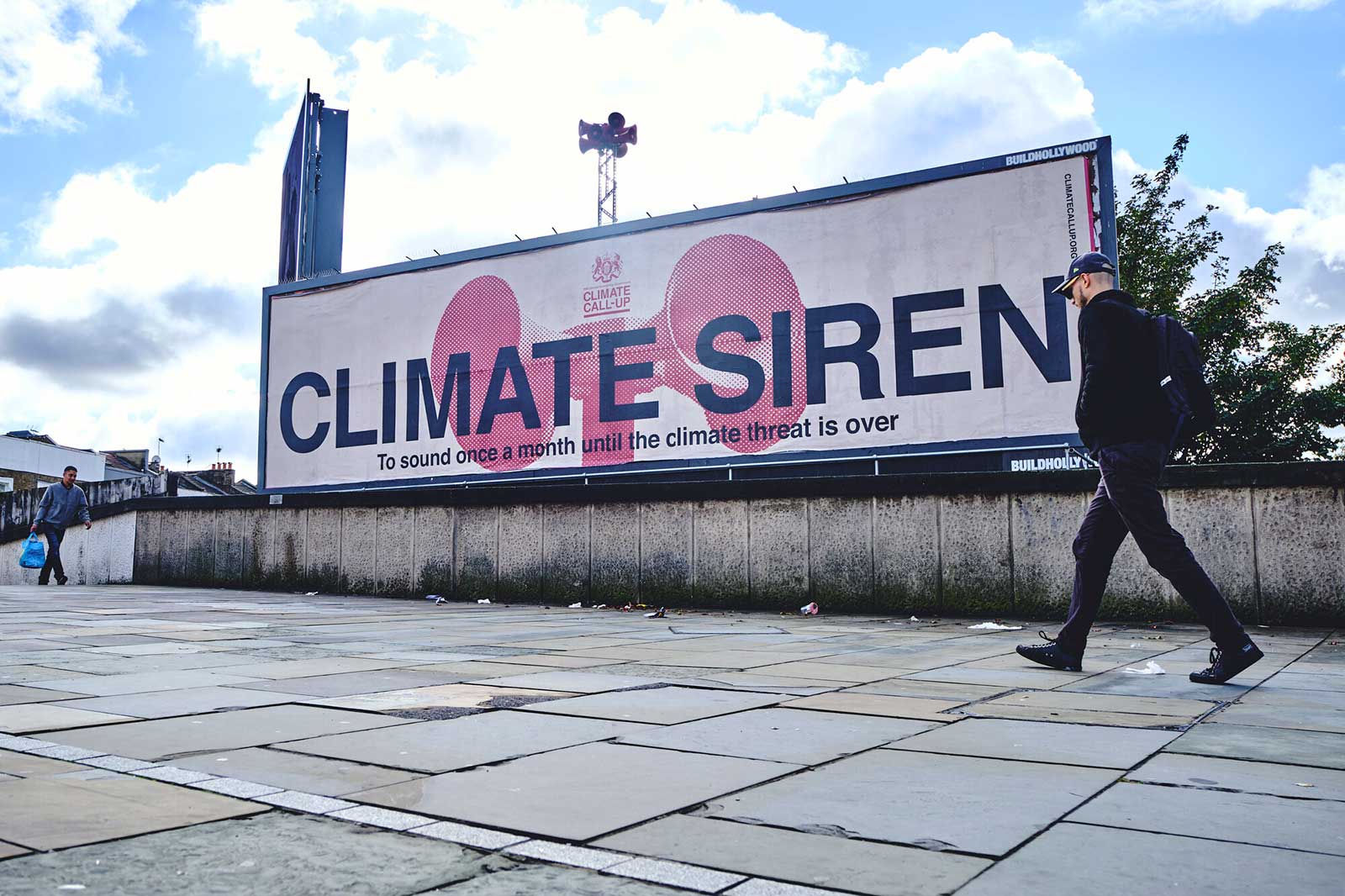 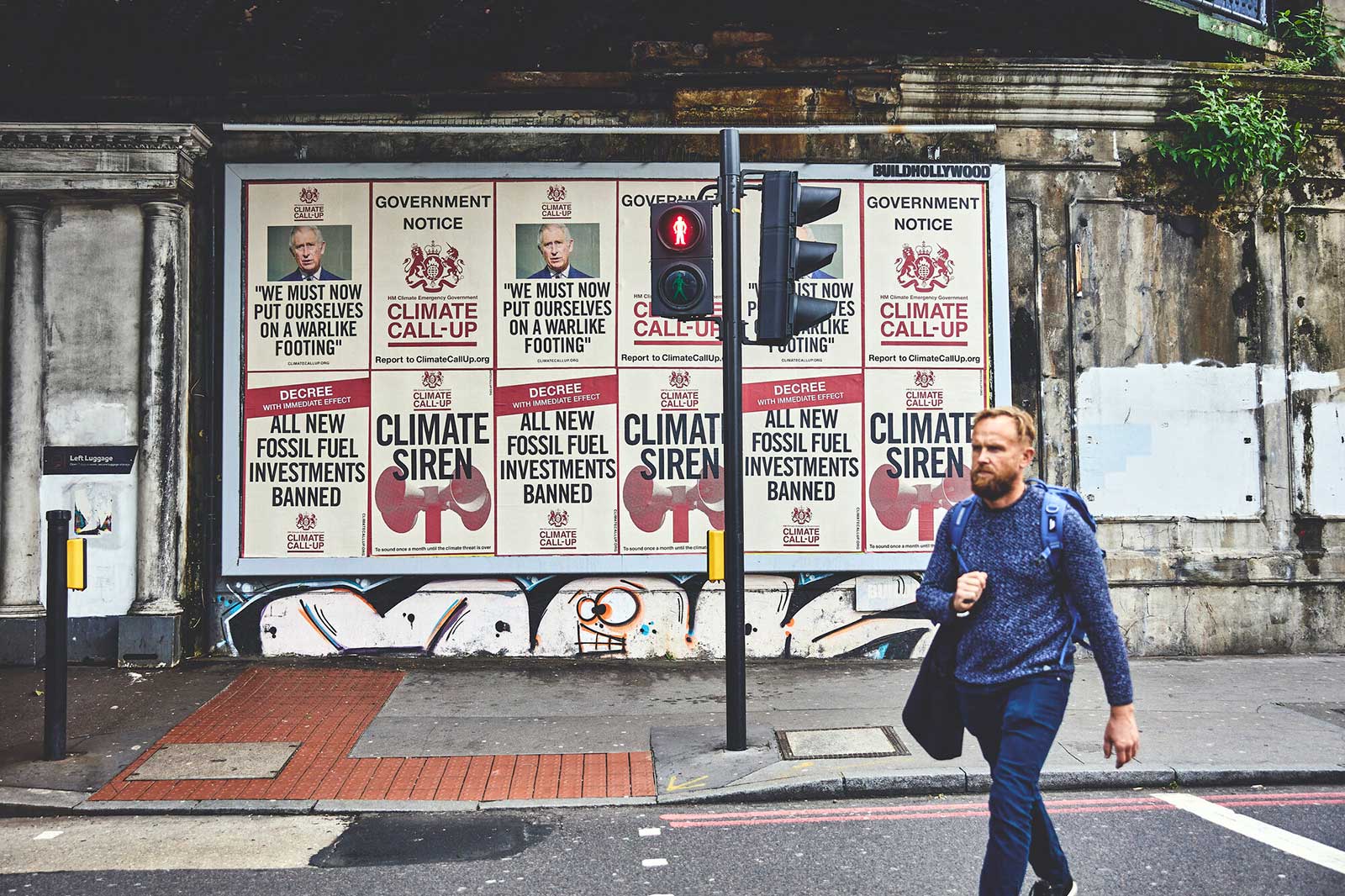 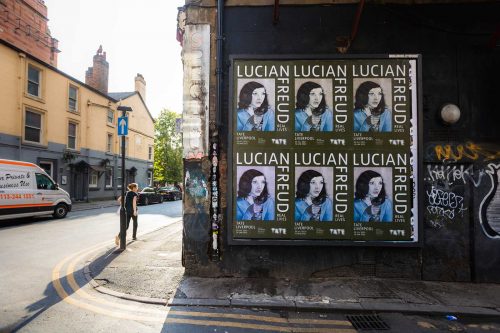 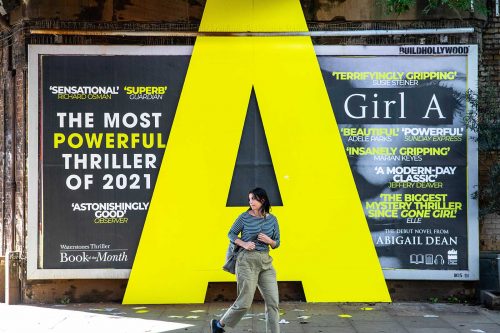