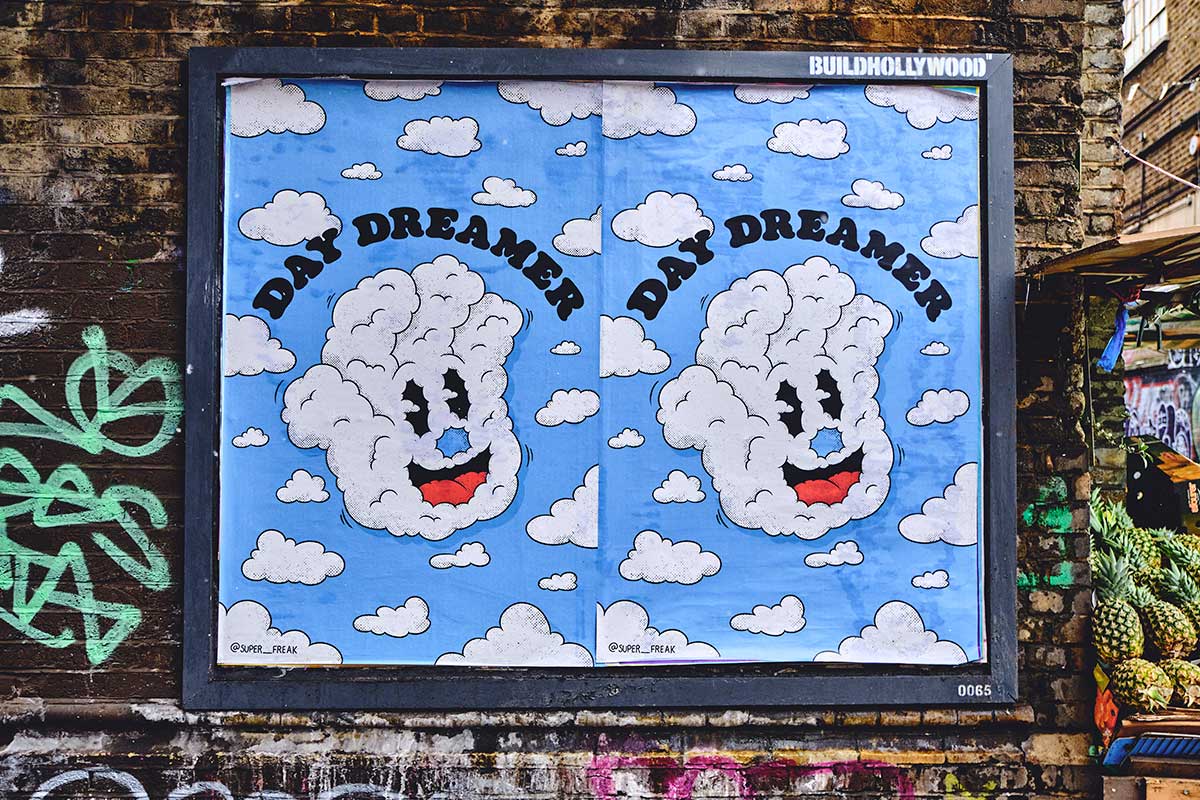 Whether it’s the weather or feeling gaslit by the Gregorian calendar, the idea of idly laying in a park or field and watching the clouds drift by seems as foreign as it ever has, despite Spring only being around the corner. Just as well, then, that BUILDHOLLYWOOD are once again teaming up with Birmingham illustrator Super Freak, aka Dan Whitehouse, to remind us what that feels like. His piece Day Dreaming kicks off a new series of Your Space or Mine collaborations around the theme of dreams, and will be displayed in his native second city and around the rest of the UK.

Spanky the hand is front and centre, as he often has been throughout a rise that’s seen Super Freak turn a passion into a career, featuring on the pages of the New York and LA Times as well as working with brands like Vans, Levi’s and Dr Martens. Whitehouse’s signature character has been a key part of his ‘Superverse’ since his inception – in his own words, Spanky ‘is generally the happiest hand around but pretty clumsy so often finds himself in odd predicaments’. The pure cartoonish fun of a happy hand simply having a good time has its own effect, but Super Freak’s work isn’t pure fantasy. In fact there’s something oddly satisfying about the juxtaposition between Spanky’s chirpy demeanour and some of the more downbeat accompanying messaging when reality does occasionally seep in.

Here, though, our brilliantly malleable hero has definitely been caught on one of his good days and is a picture of carefree contentment. 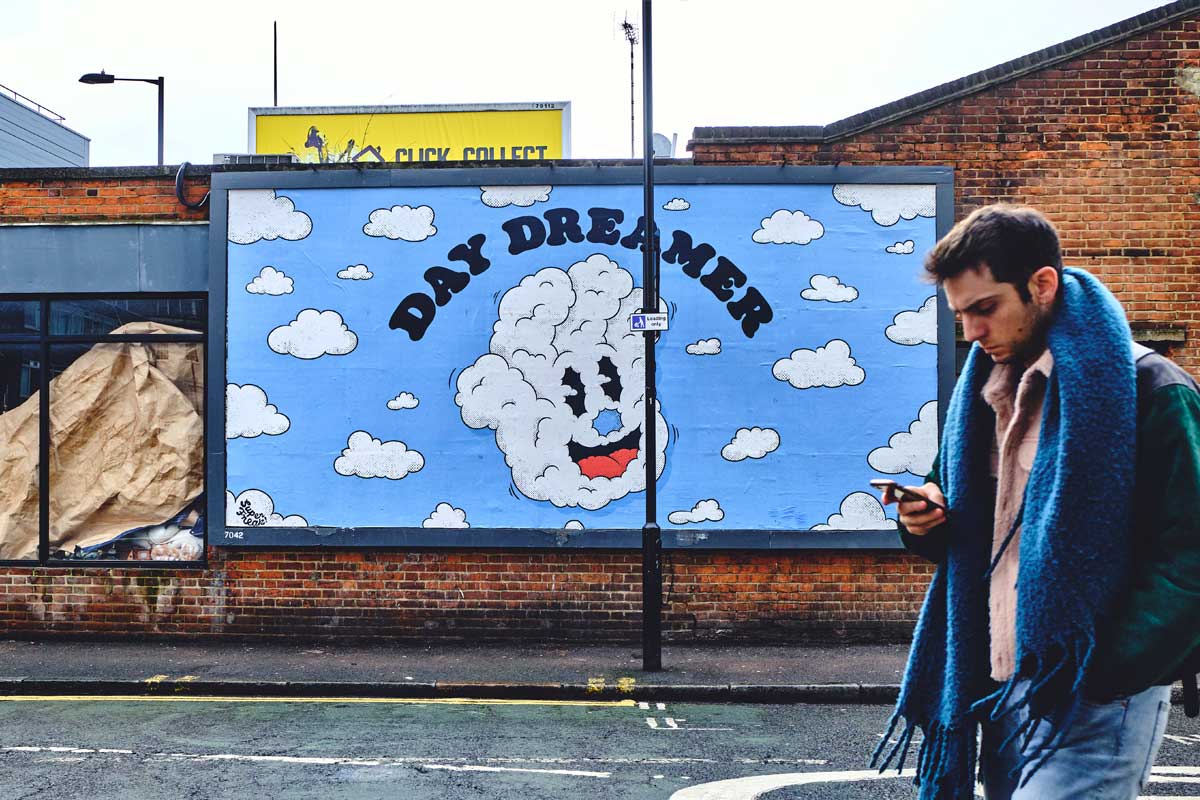 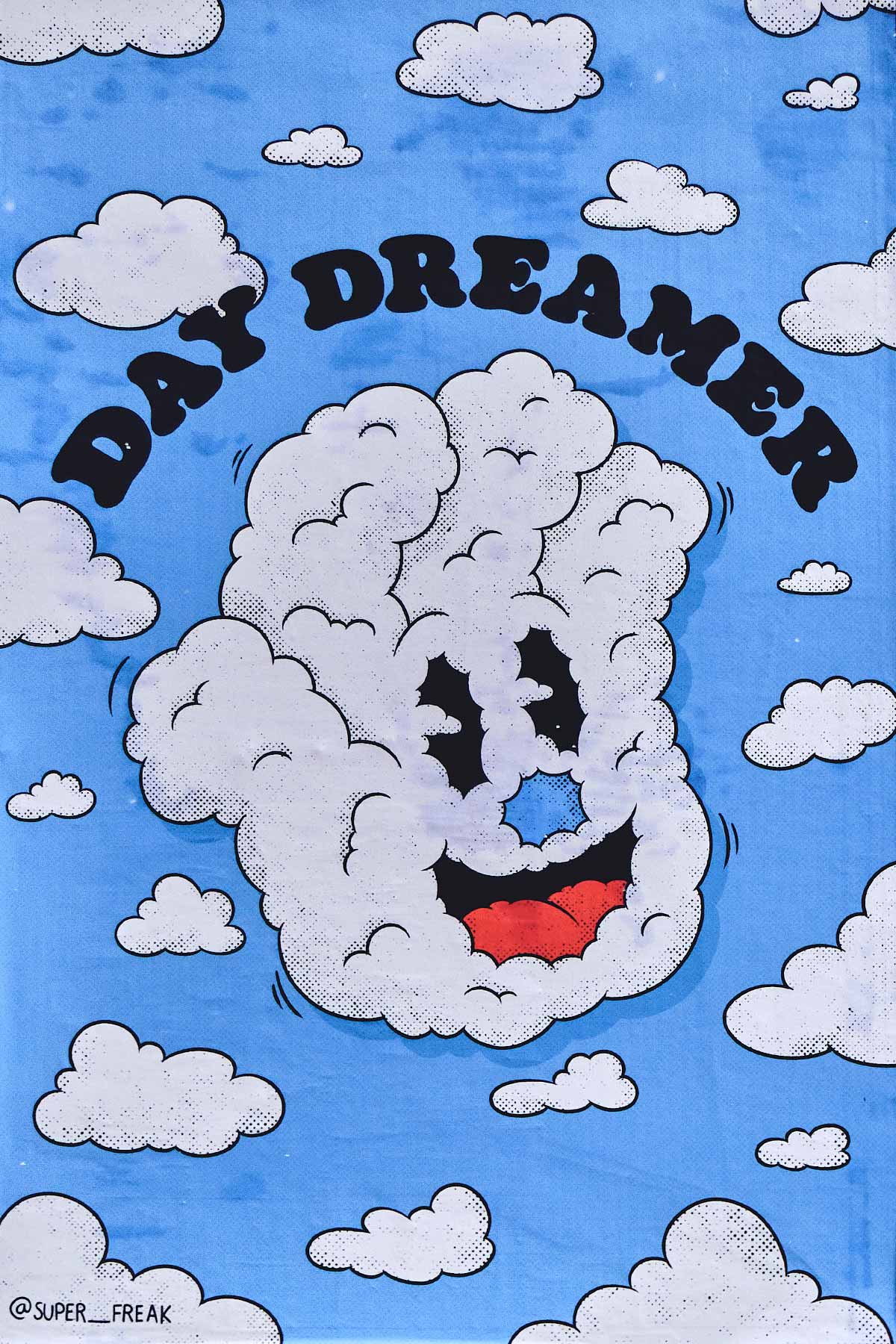 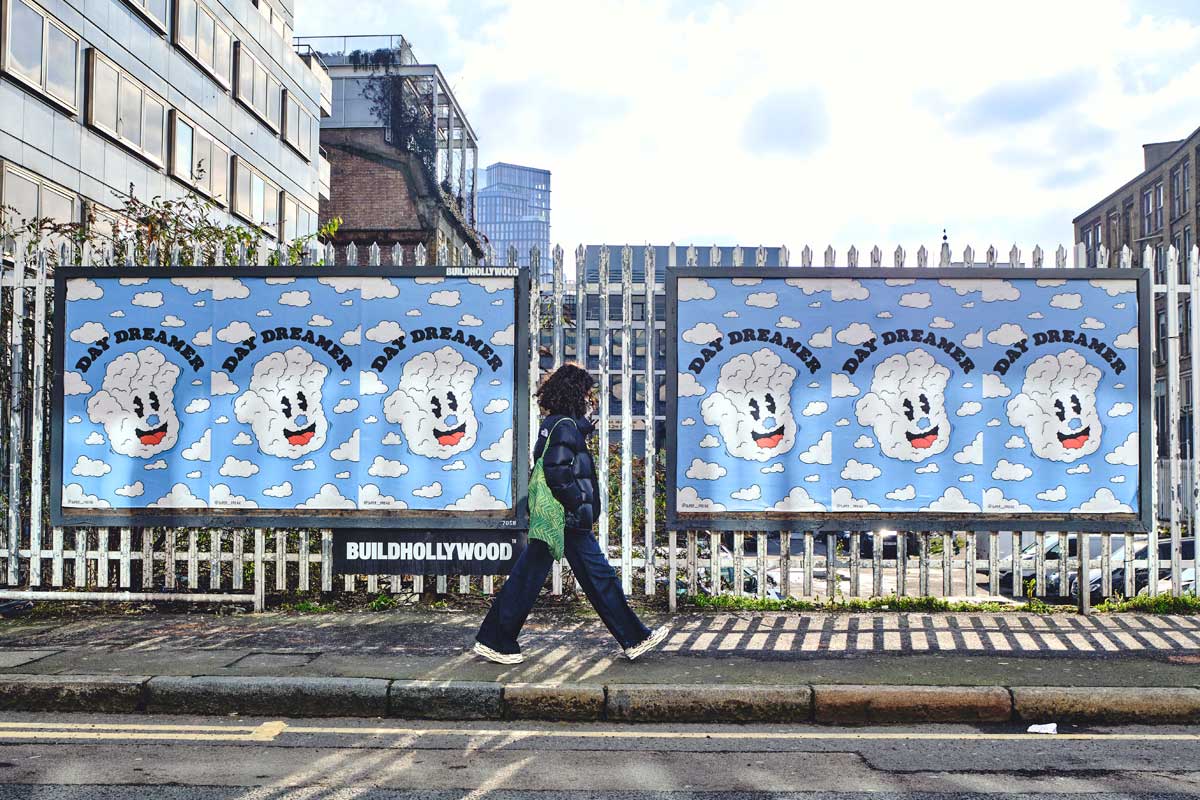 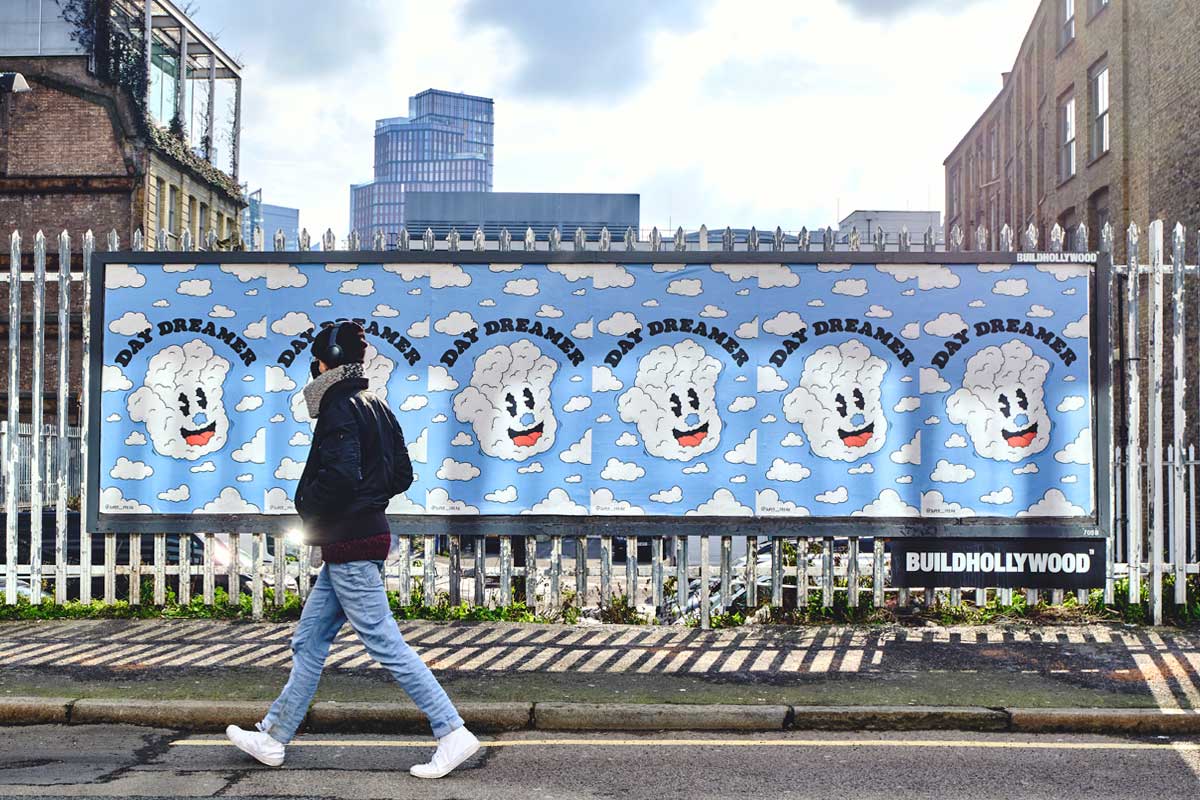 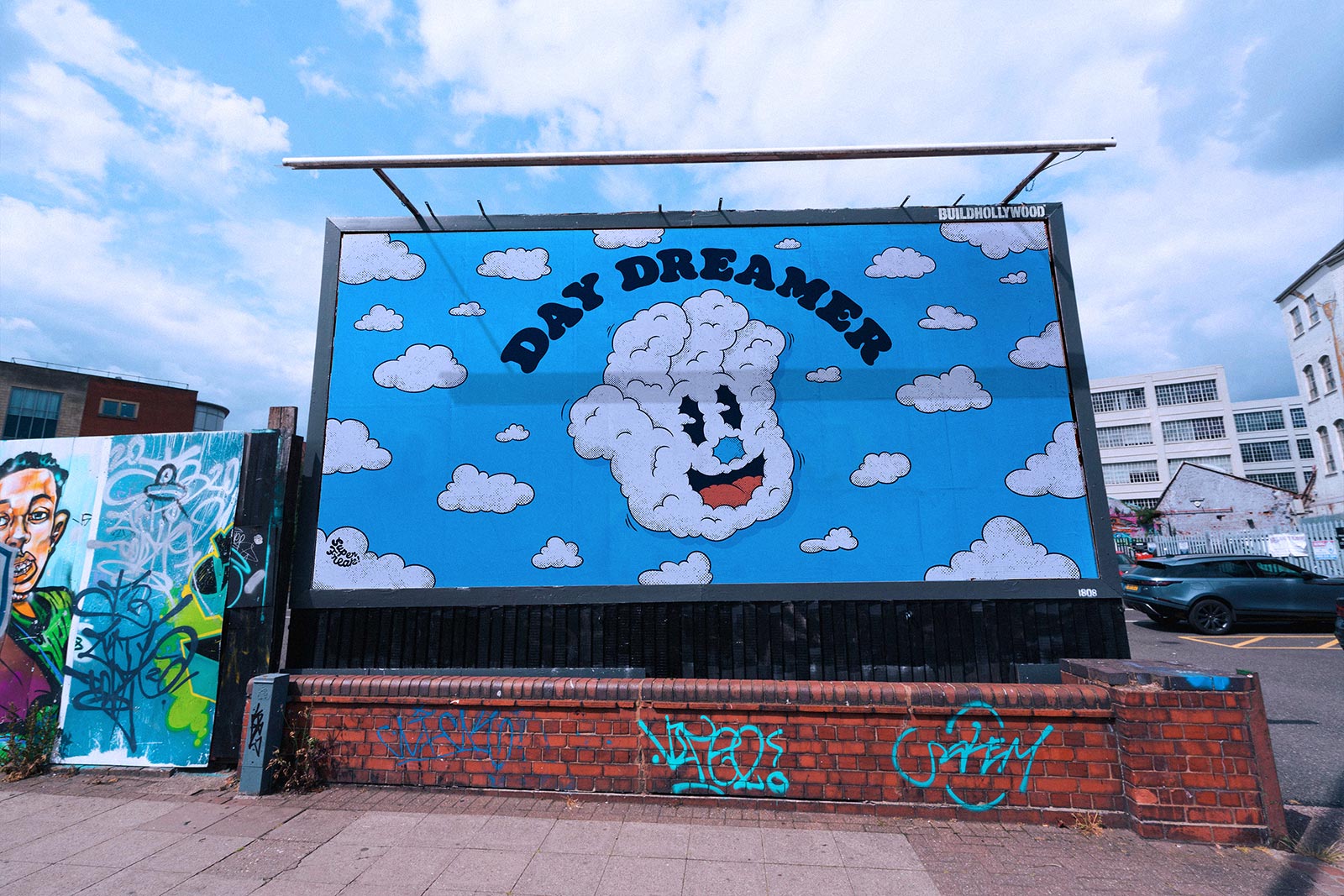 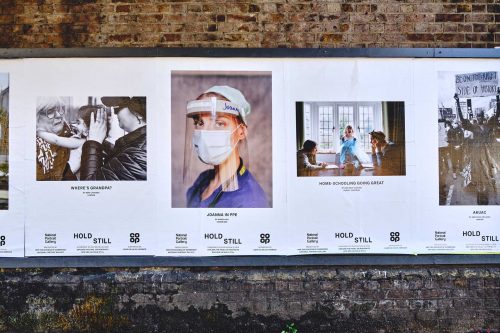 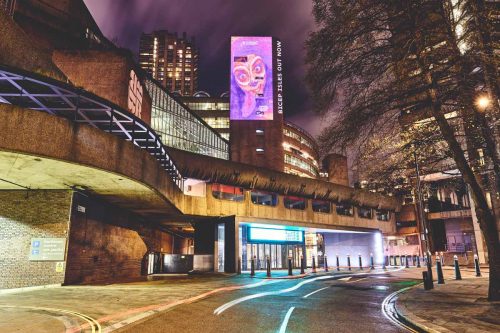