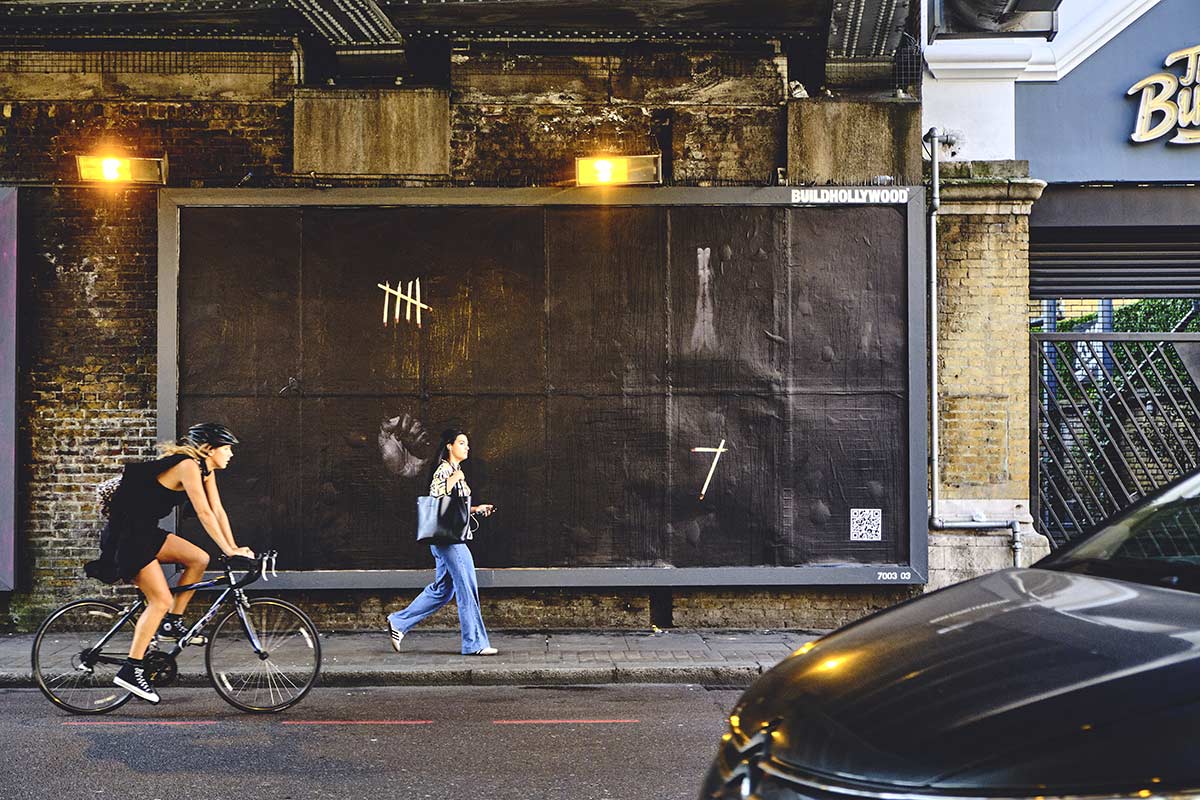 Sometimes to get a powerful message across, you don’t need to say much at all. The inscrutable “mystery collective” Sault have chosen, over the last two years, to let their music speak for itself. Dropping three albums without even revealing who their members are, the group have gained a dedicated following with powerful songs primarily about race.

Untitled (Rise) is an album full of funk and dance sounds, it’s their fourth album in 18 months, and their second double album in a little over 12 weeks, after Untitled (Black Is) was written in response to the murder of George Floyd earlier this year.

To promote Rise, we partnered with Forever Living Originals for a campaign as mysterious as the artist. Choosing to let the music and message speak for itself, we put up billboards across key sites in London featuring a variation on the album cover, with a black fist against a black background. The result is an evocative, strong billboard that’s likely to make anyone stop and think. 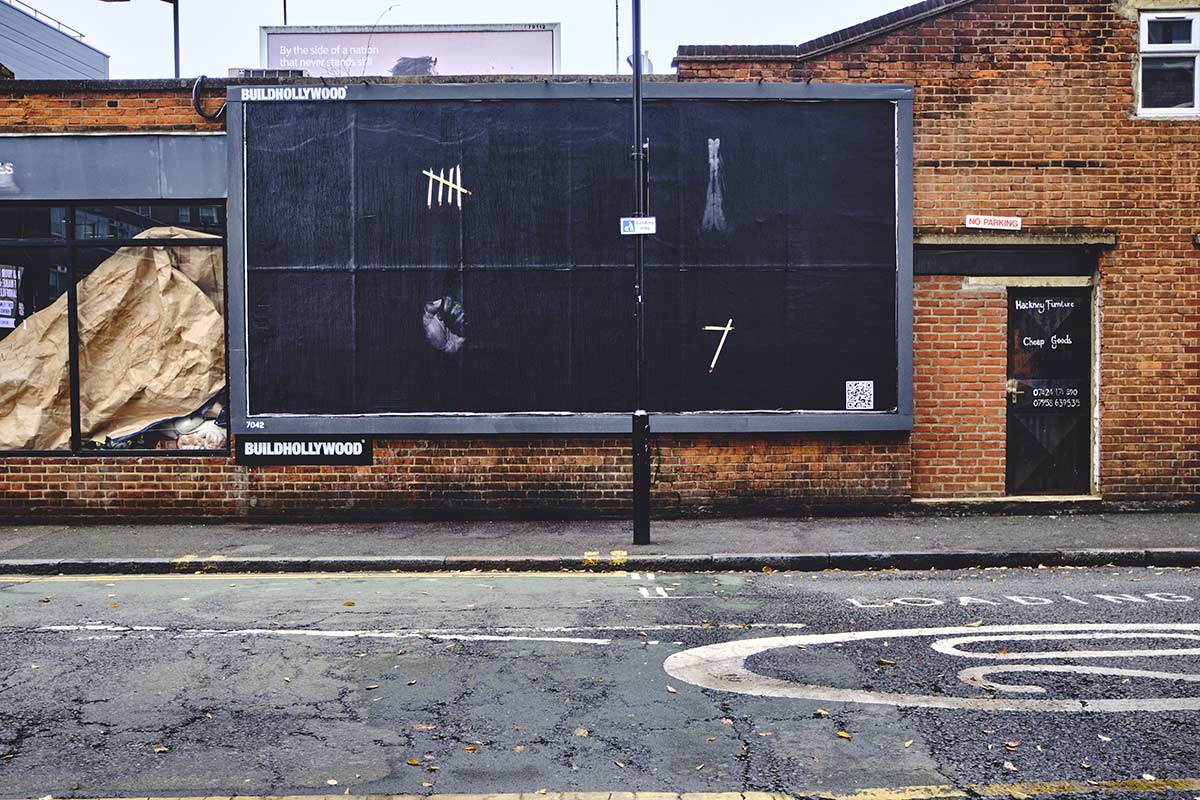 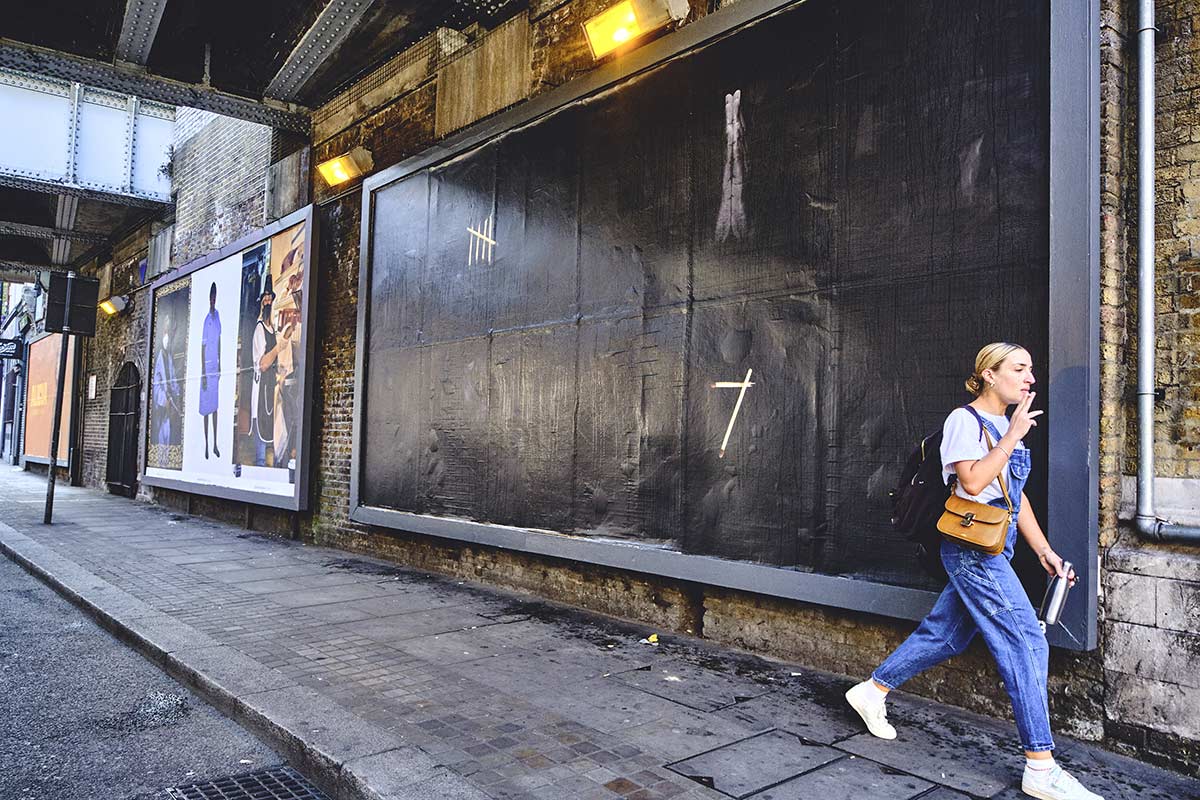 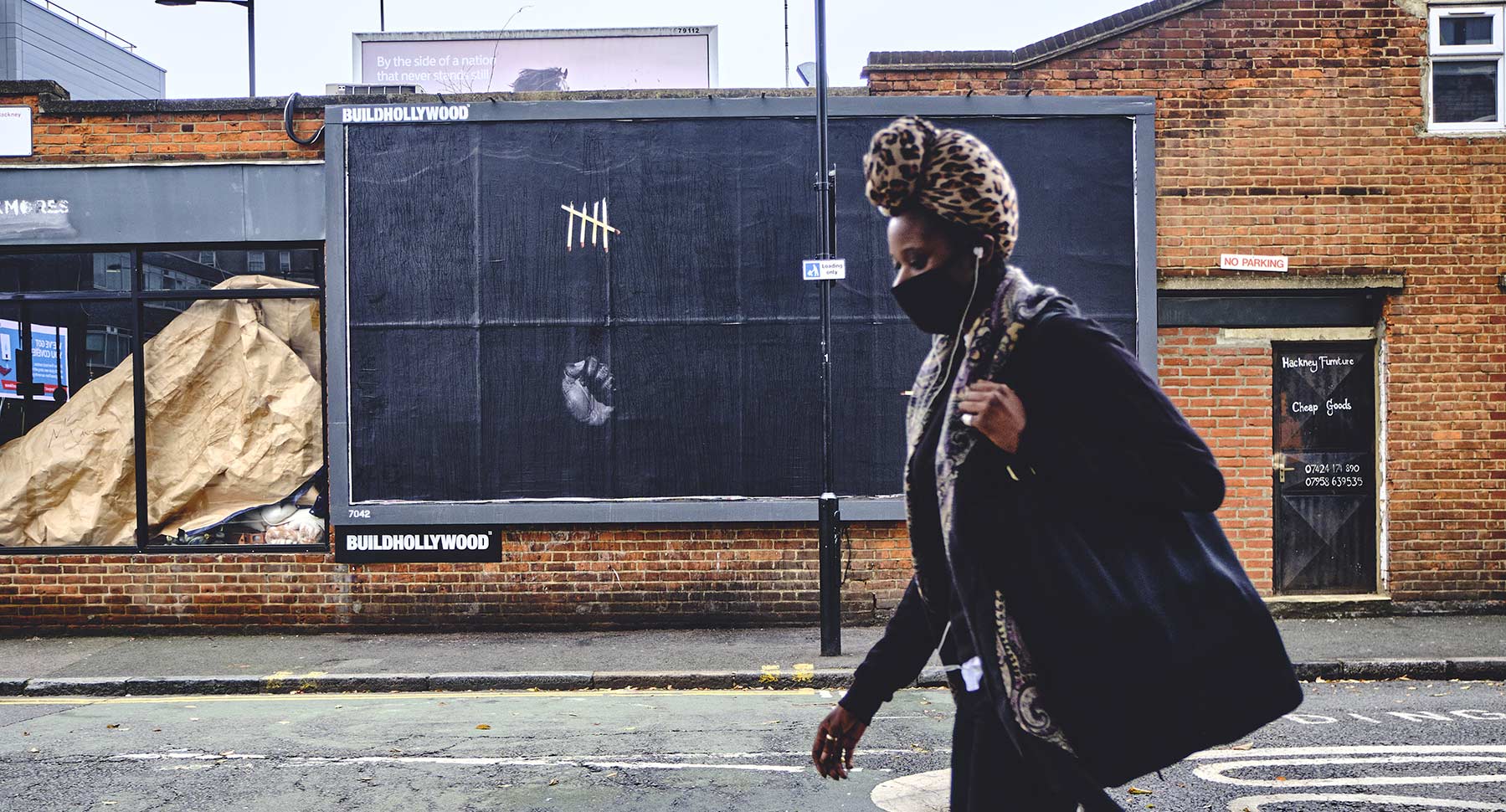 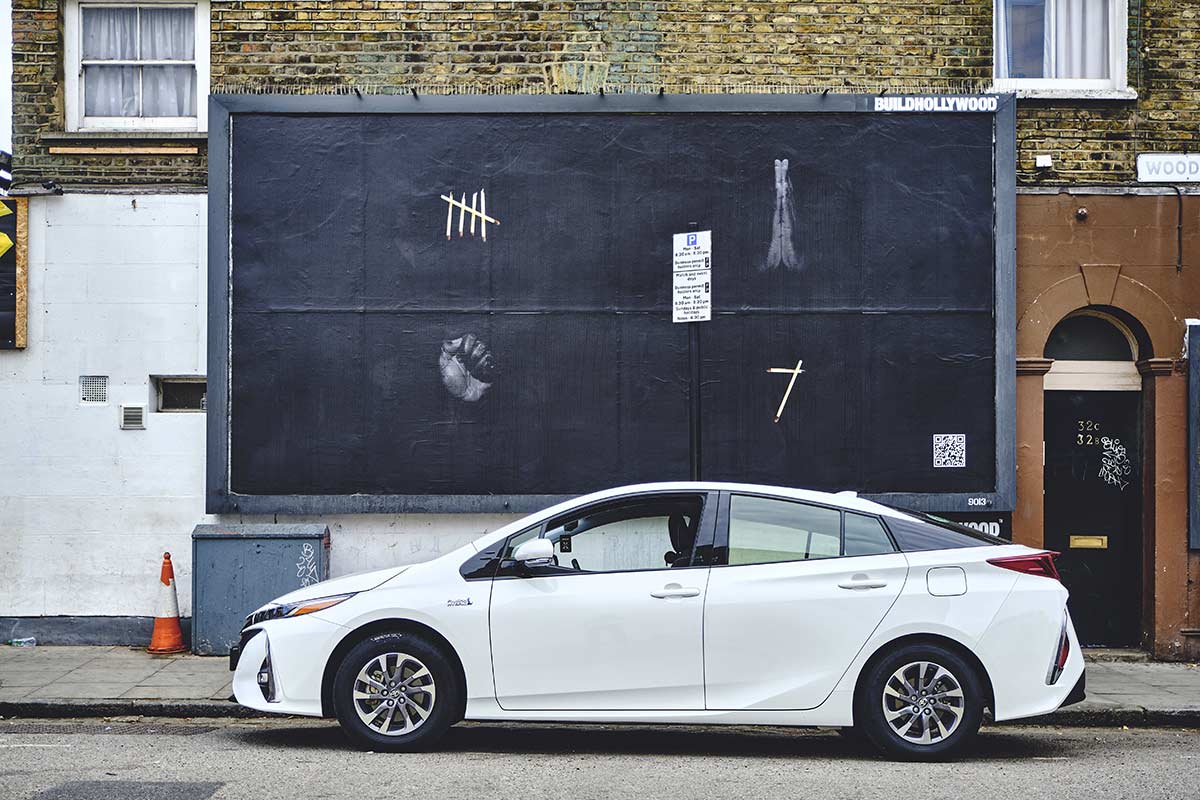 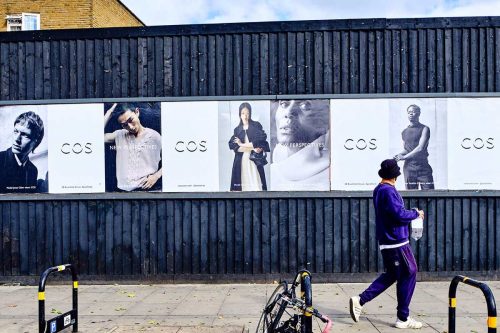 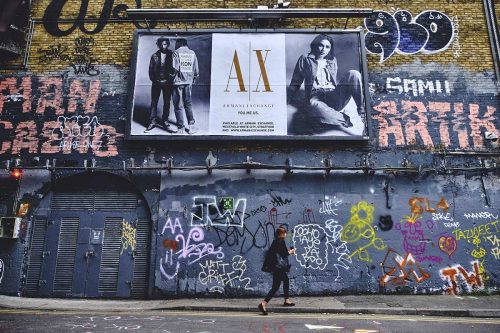