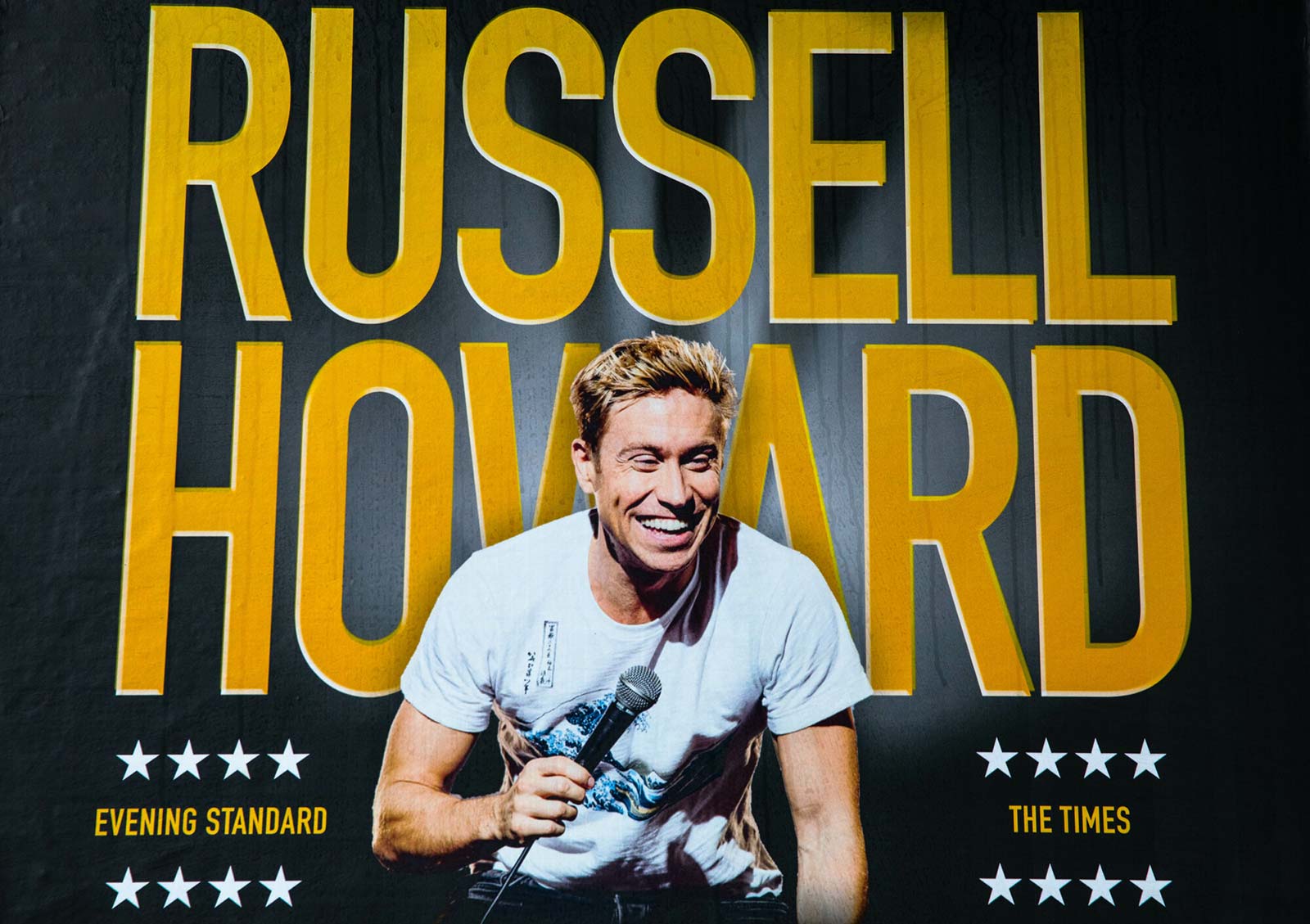 Bristol native Russell Howard has become a linchpin of the British comedy scene, as comfortable on-screen as he is taking to the stage for sold-out shows in stadiums, theatres and arenas across the globe. His Respite tour is back in business after facing a series of reschedules thanks to the pandemic, set to provide exactly what everyone needs – a good old laugh.

We teamed up with AKA to bring the Respite tour to London ahead of Russell’s five-night stopover at the Eventim Apollo in Hammersmith. With the comedian front-and-centre in the creative, it spotlighted the return of stand-up in the city – with the campaign taking in Hackney, Hammersmith, Haringey, Southwark, Lewisham and beyond. 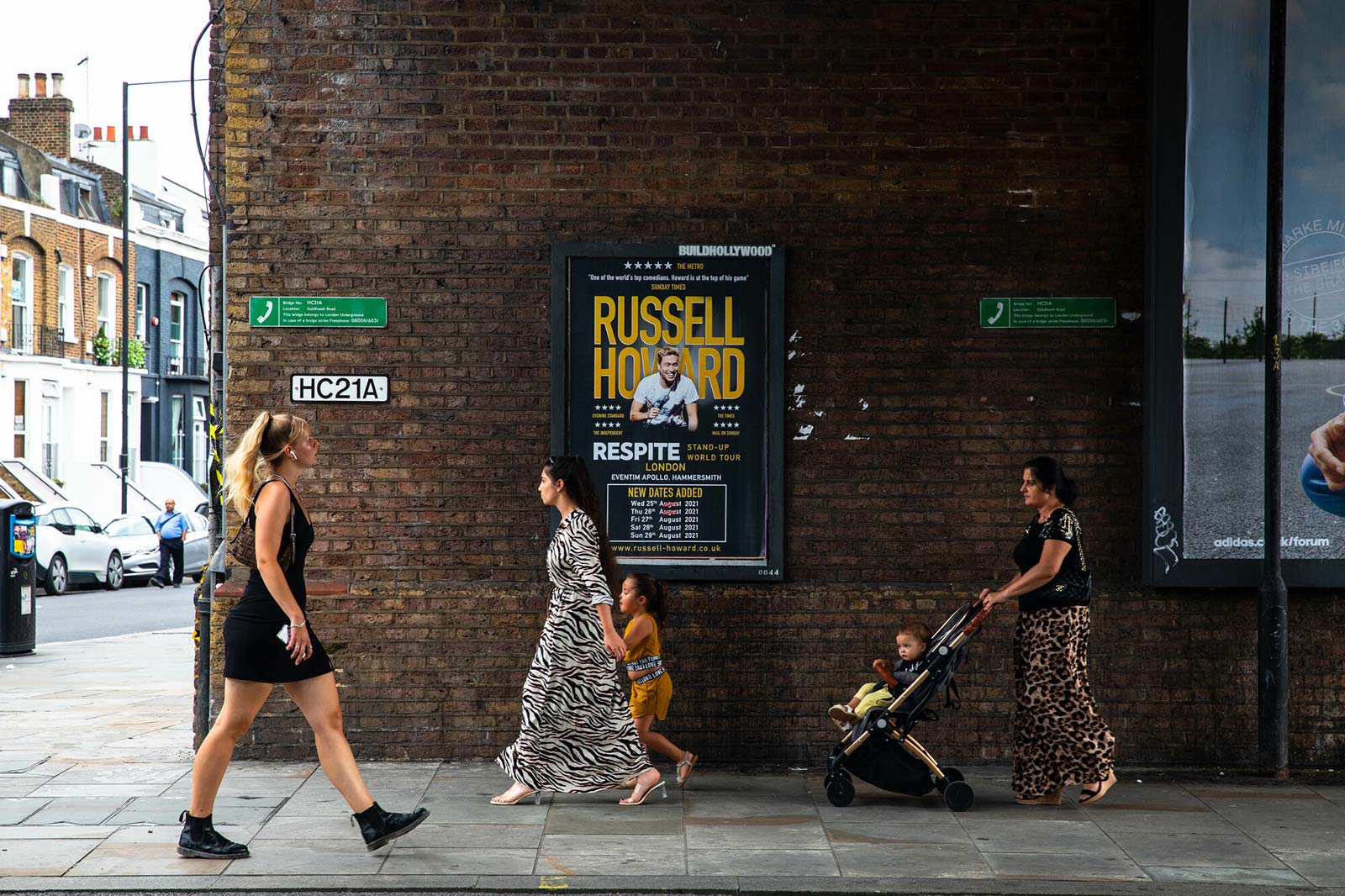 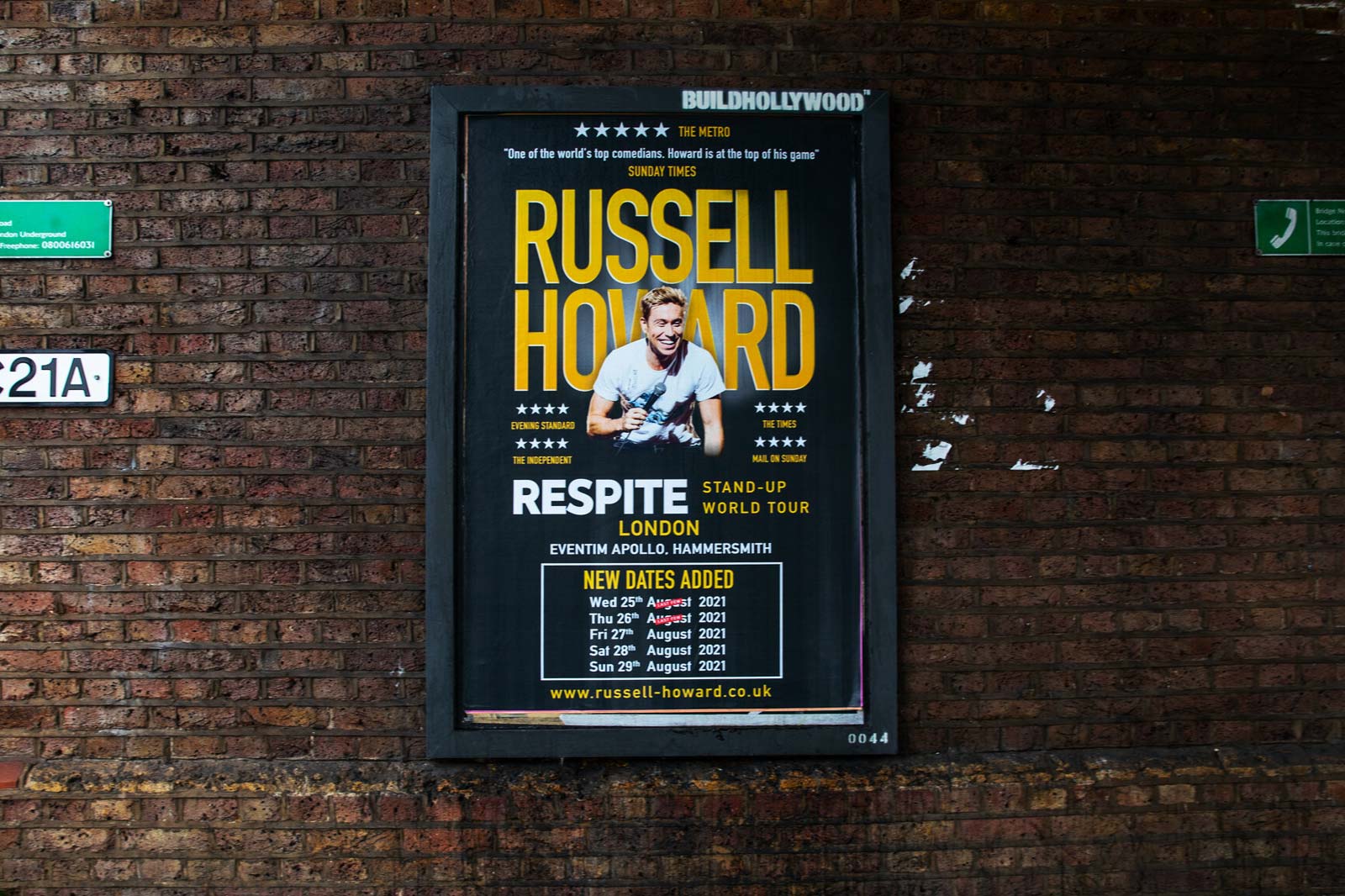 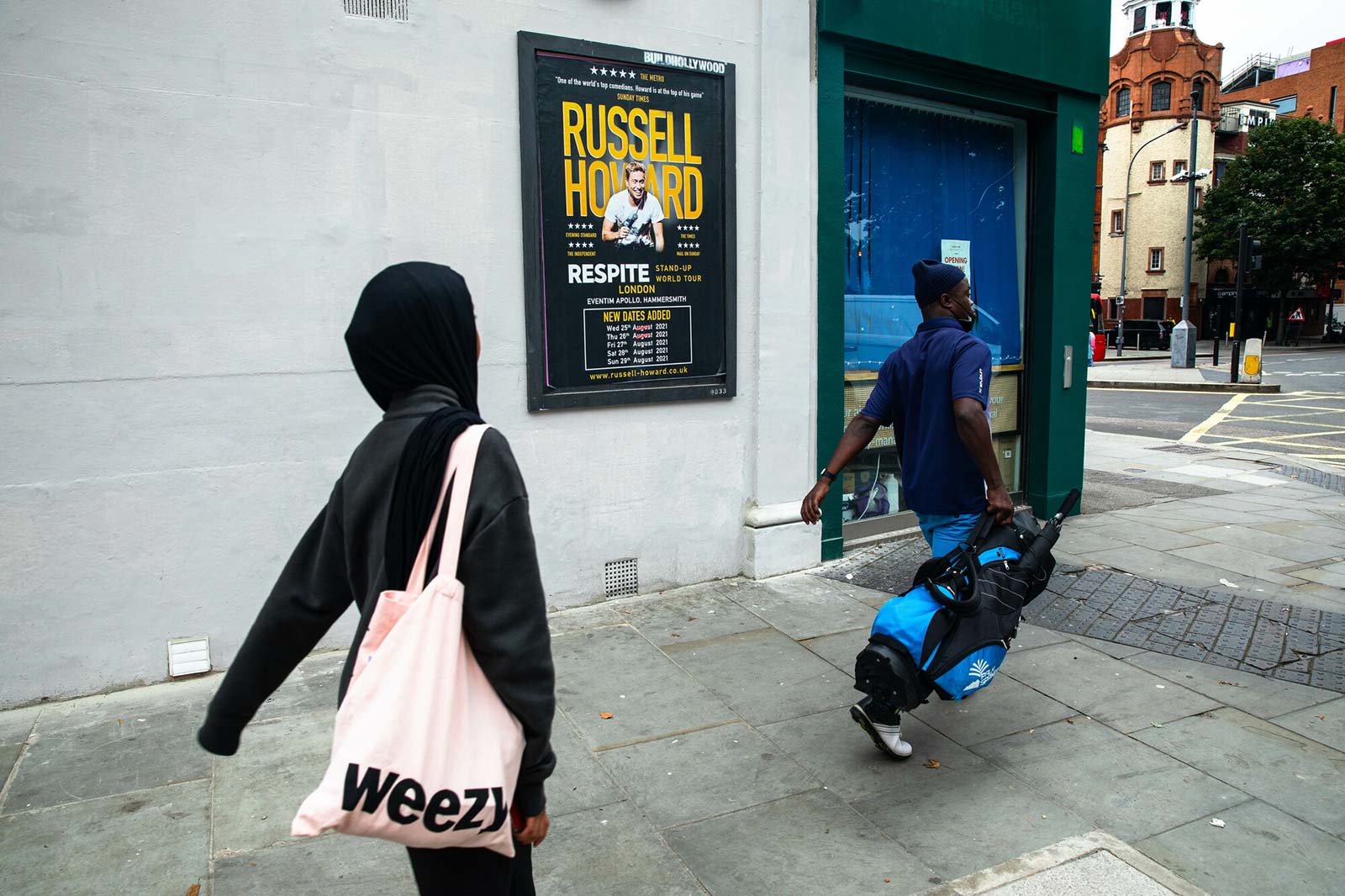 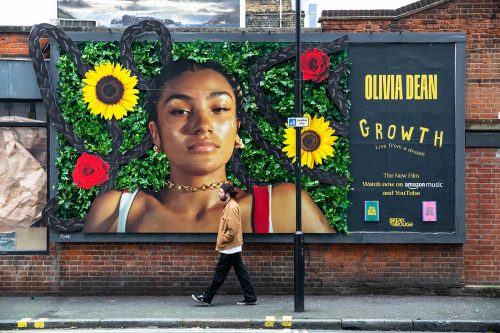