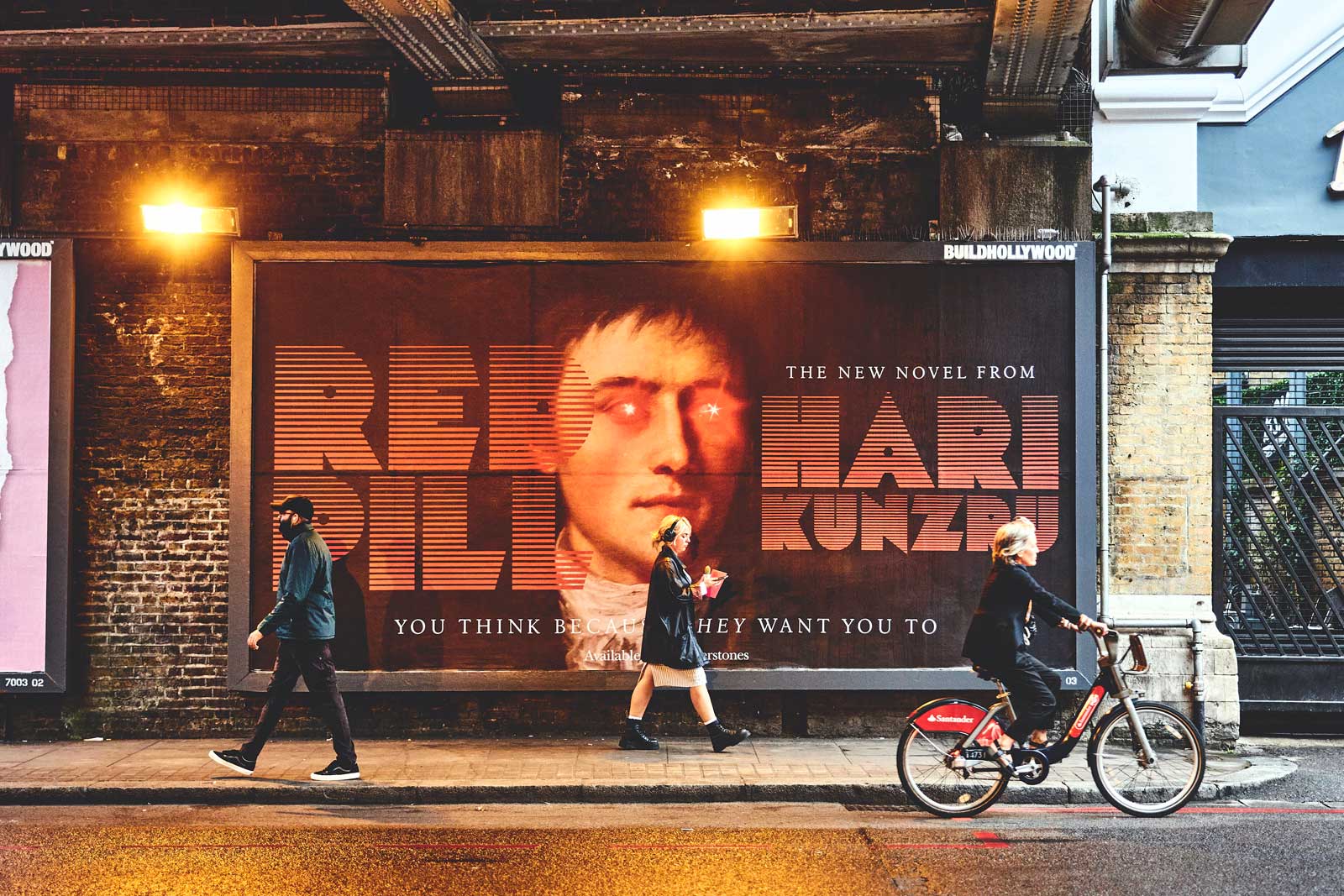 Ever get the feeling you are being watched? We take to the streets of London to promote Hari Kunzru’s ‘smart and thought-provoking’ new release, Red Pill. A bold new novel, which portrays a liberal’s crisis at the approach of the Trump era, explores searching for order in a world that frames madness as truth.

We recreate the futuristic book cover complete with eerie red eyes on the street, by installing intense LED lights that pierce through the darkness, adding an additional layer to the campaign that brings the billboard display to new (albeit eerie) heights after dark. A creative addition, brought to life for publishers Simon and Schuster. 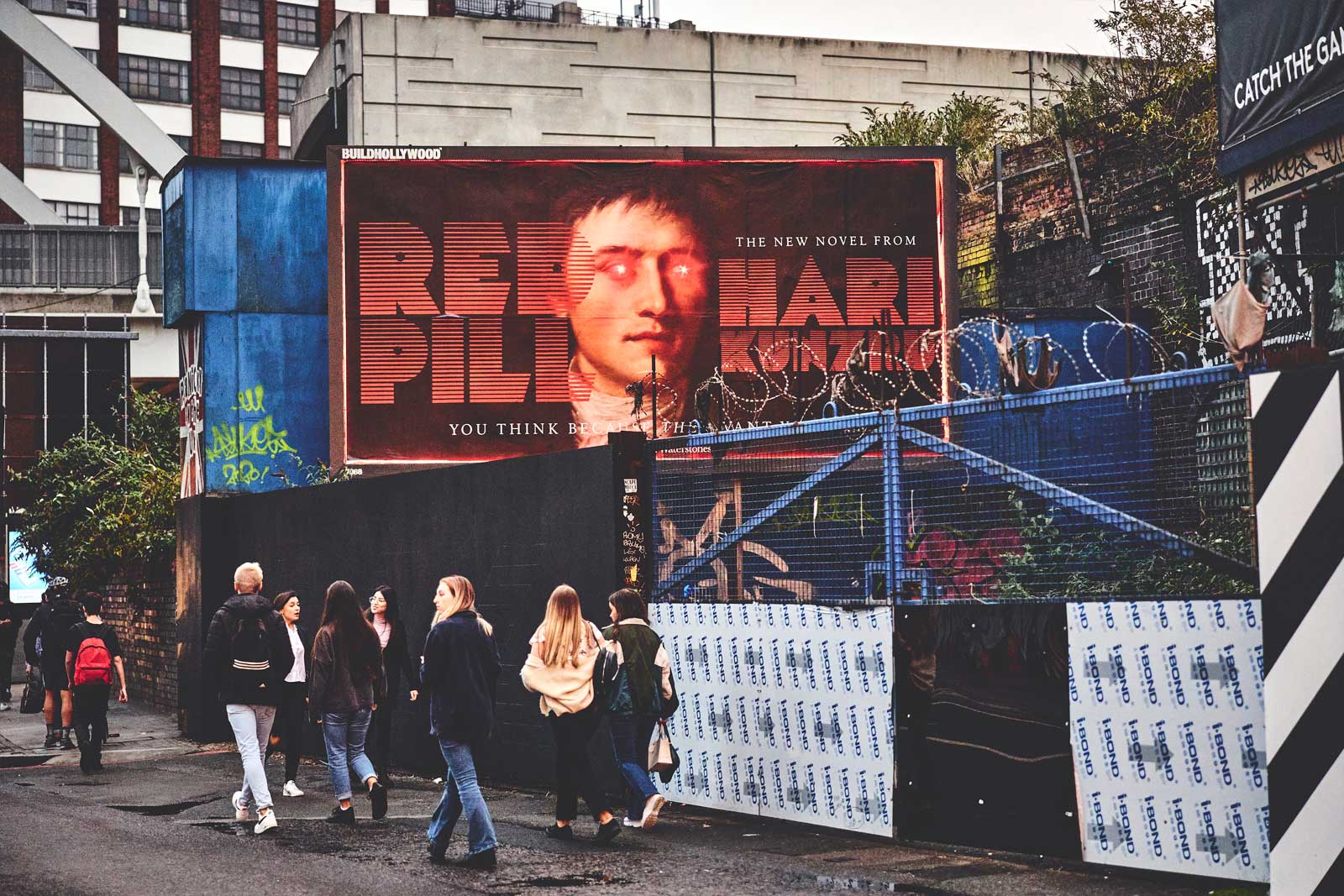 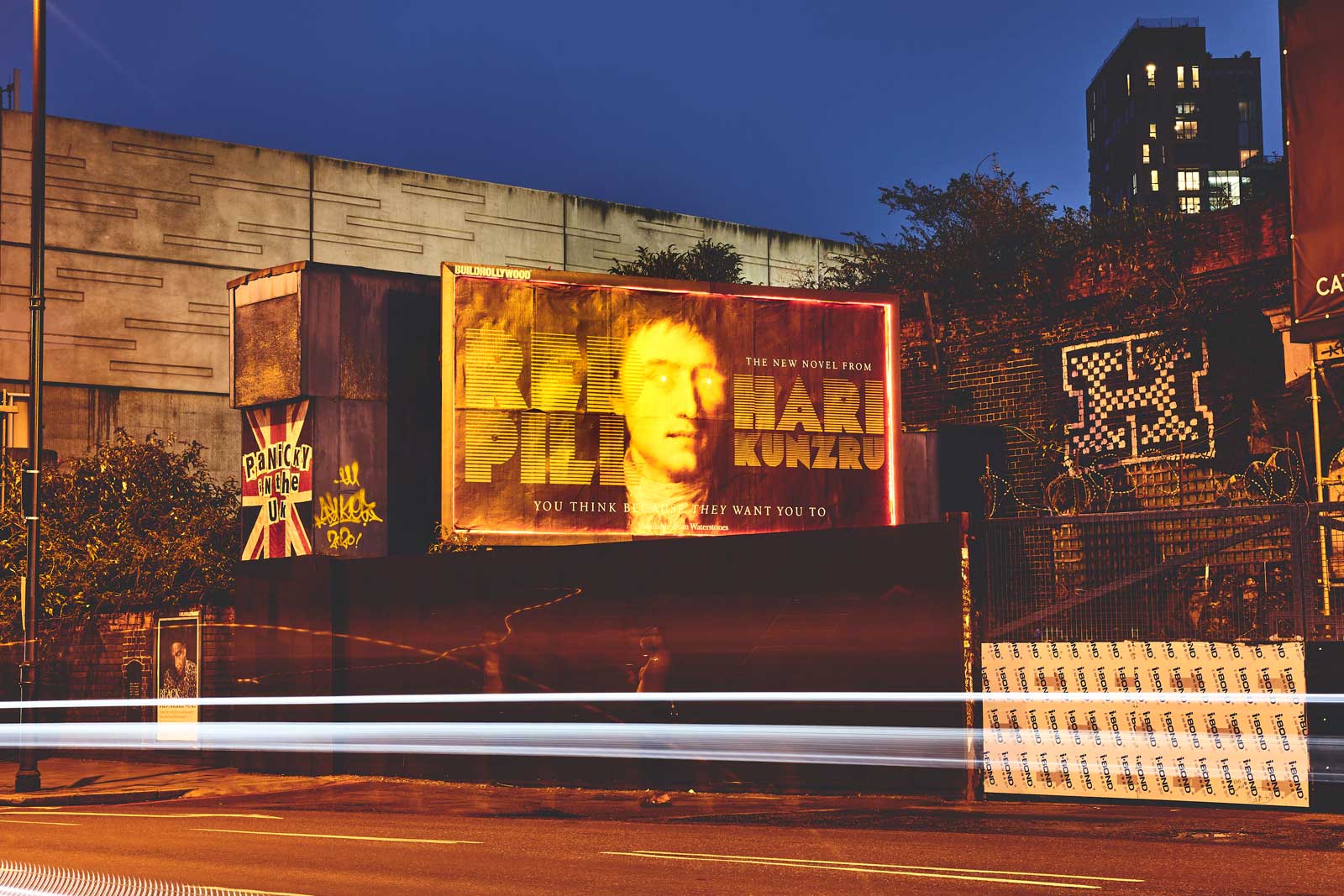 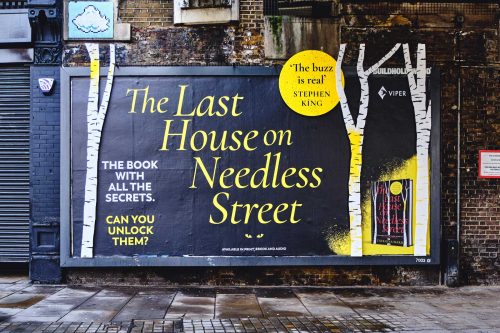 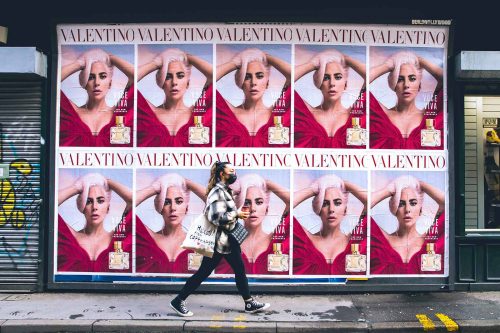