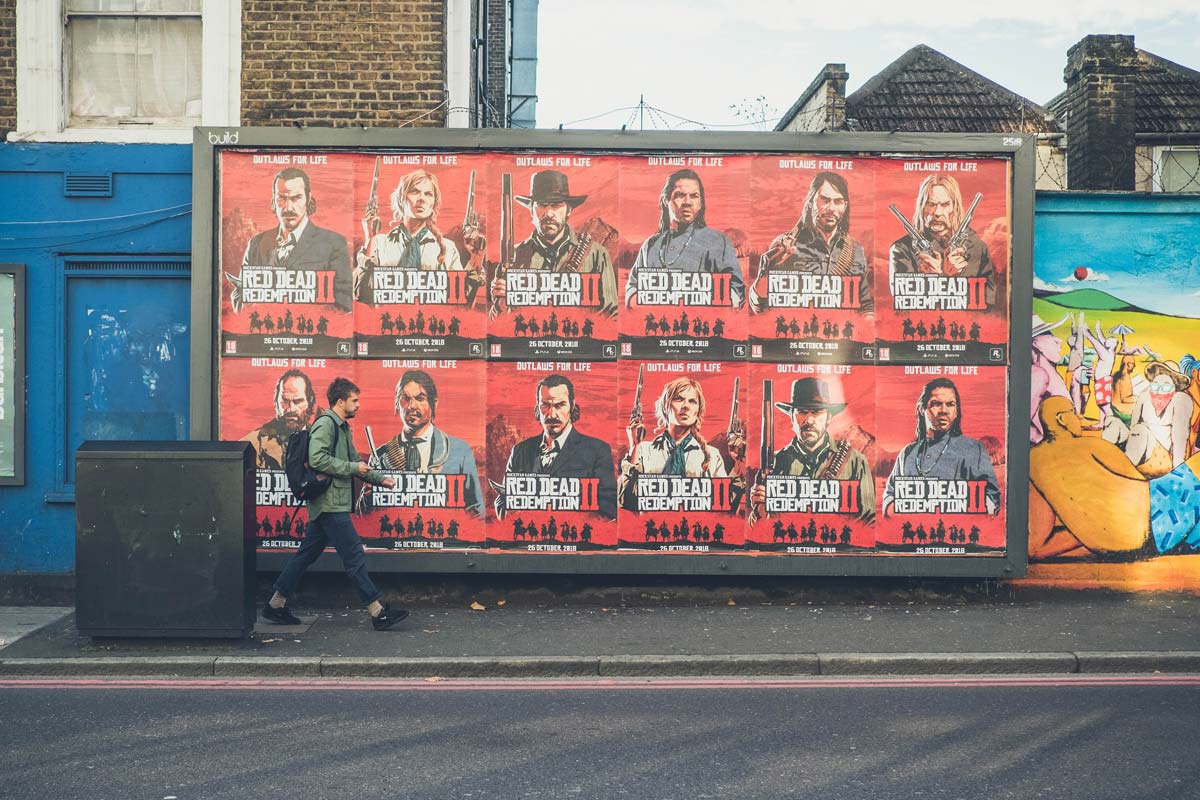 Red Dead Redemption mania returned in late 2018 with the release of the follow-up to 2010’s smash-hit Western game. Not only one of the most expensive video games ever made, it was also one of the most highly anticipated, racking up sales of $725 million in it’s opening weekend. Critically acclaimed and coveted by PlayStation 4 and Xbox One fans alike, it was hard to escape news that Red Dead Redemption was back.

We were excited to work with Rapport to spread word on the street that Rockstar Games’ biggest hit had returned. With 4 sheet posters and 48 sheet billboards in high impact areas throughout the UK, the bold creative took-over the streets in Glasgow, Edinburgh, Sheffield, Manchester, Cardiff, London, Birmingham. 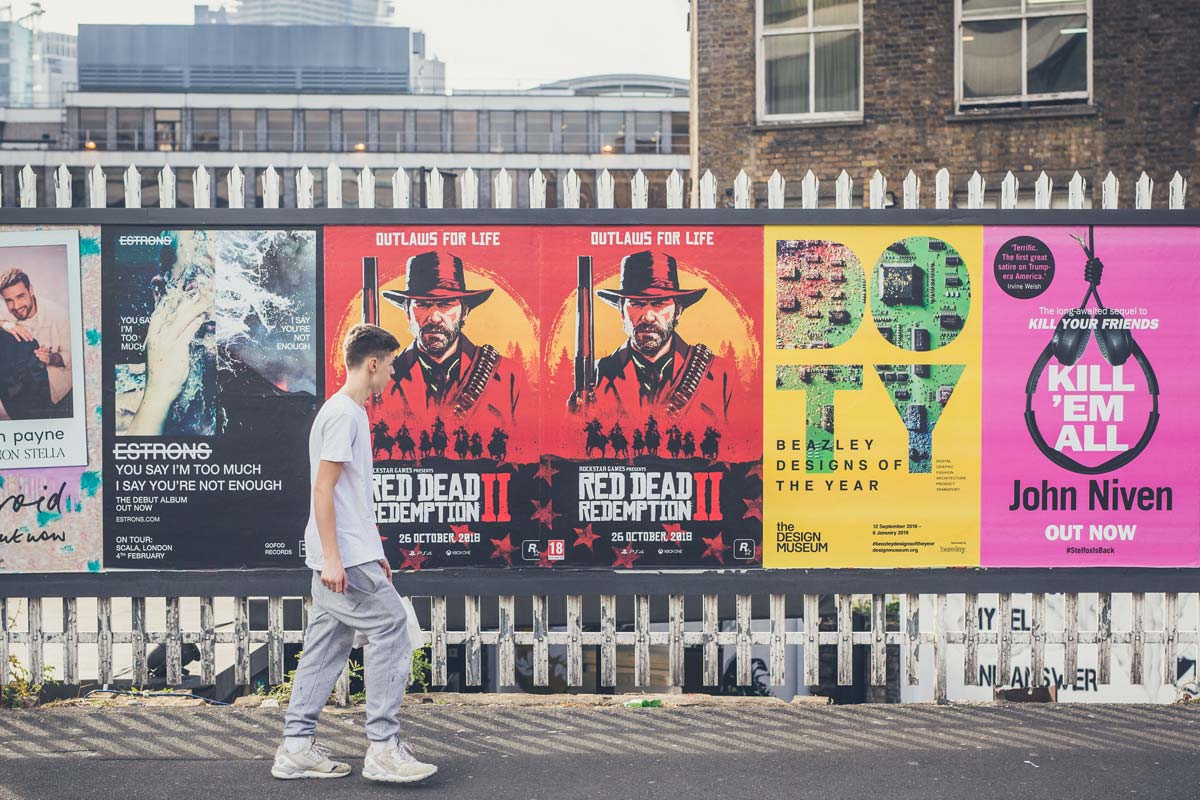 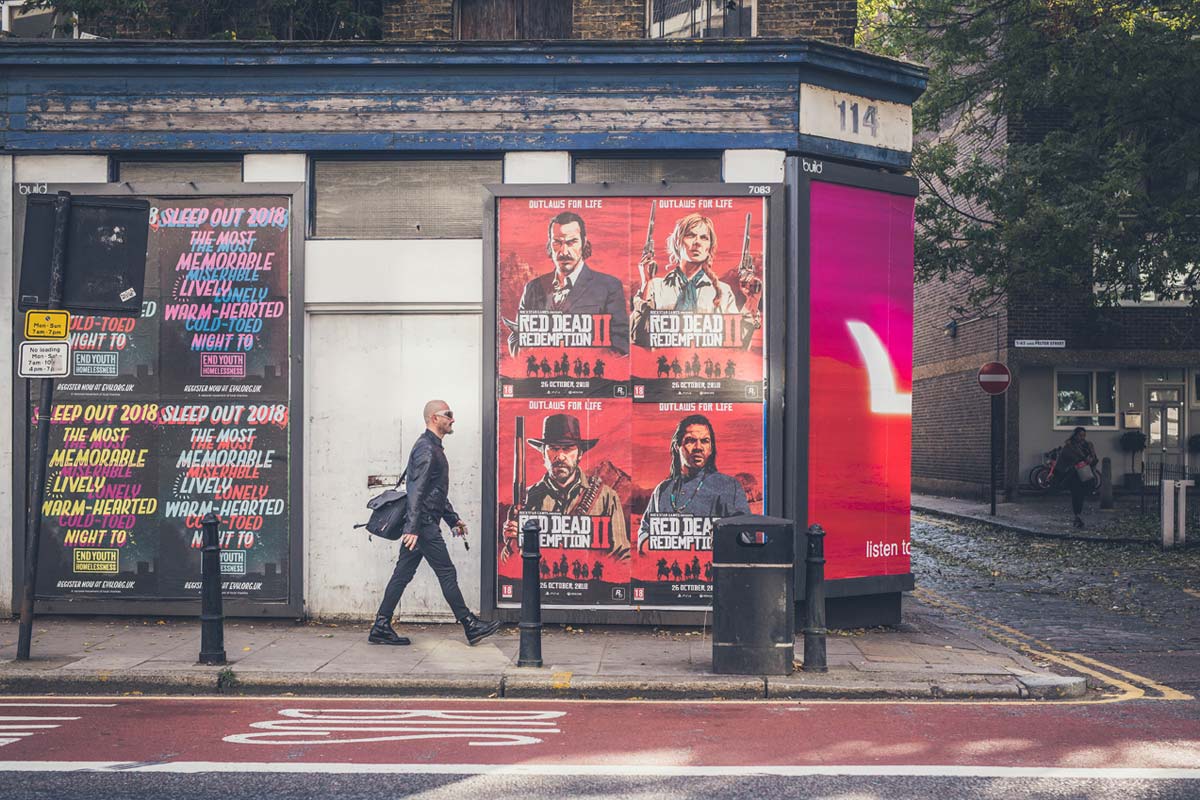 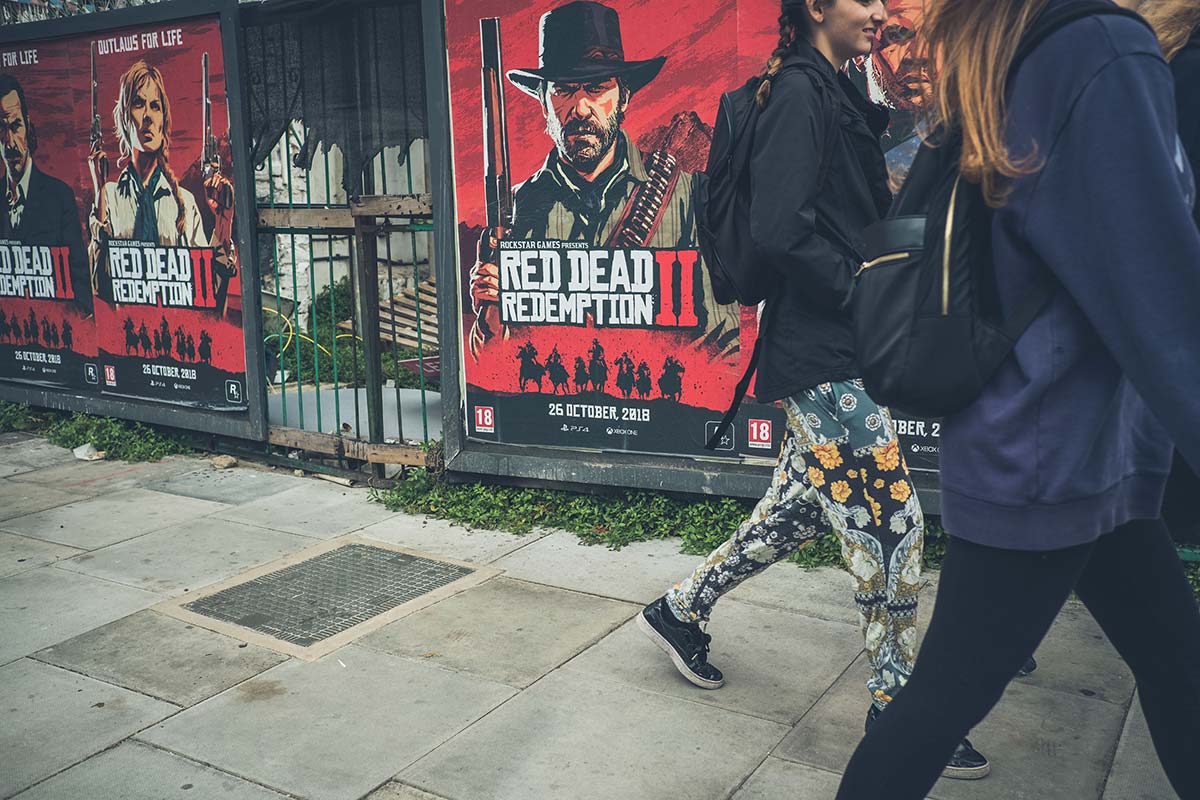 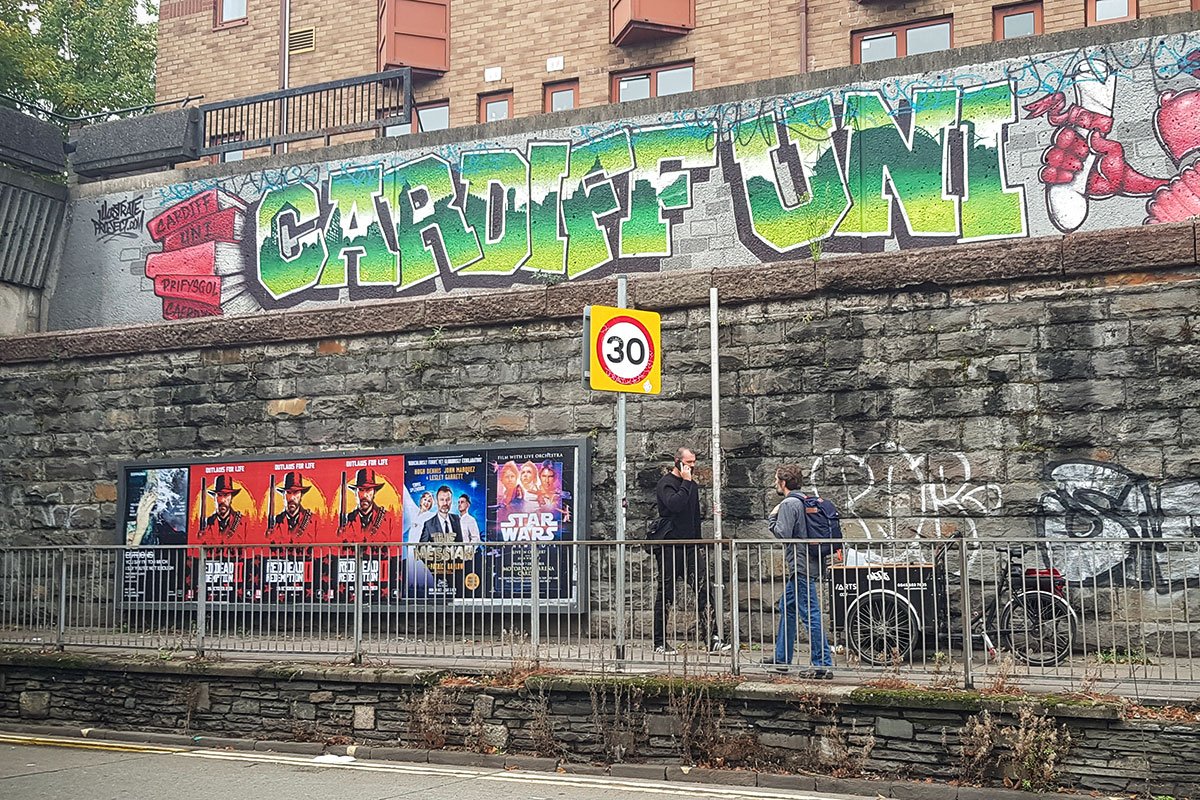 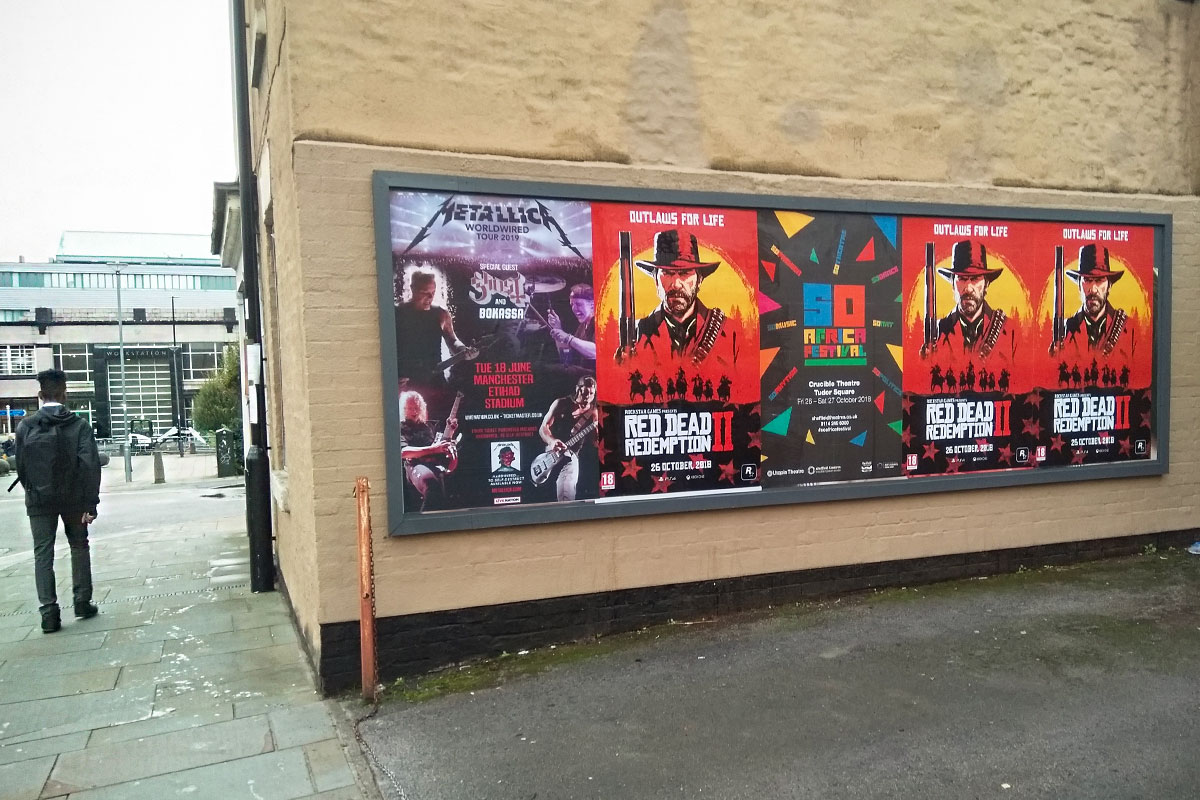 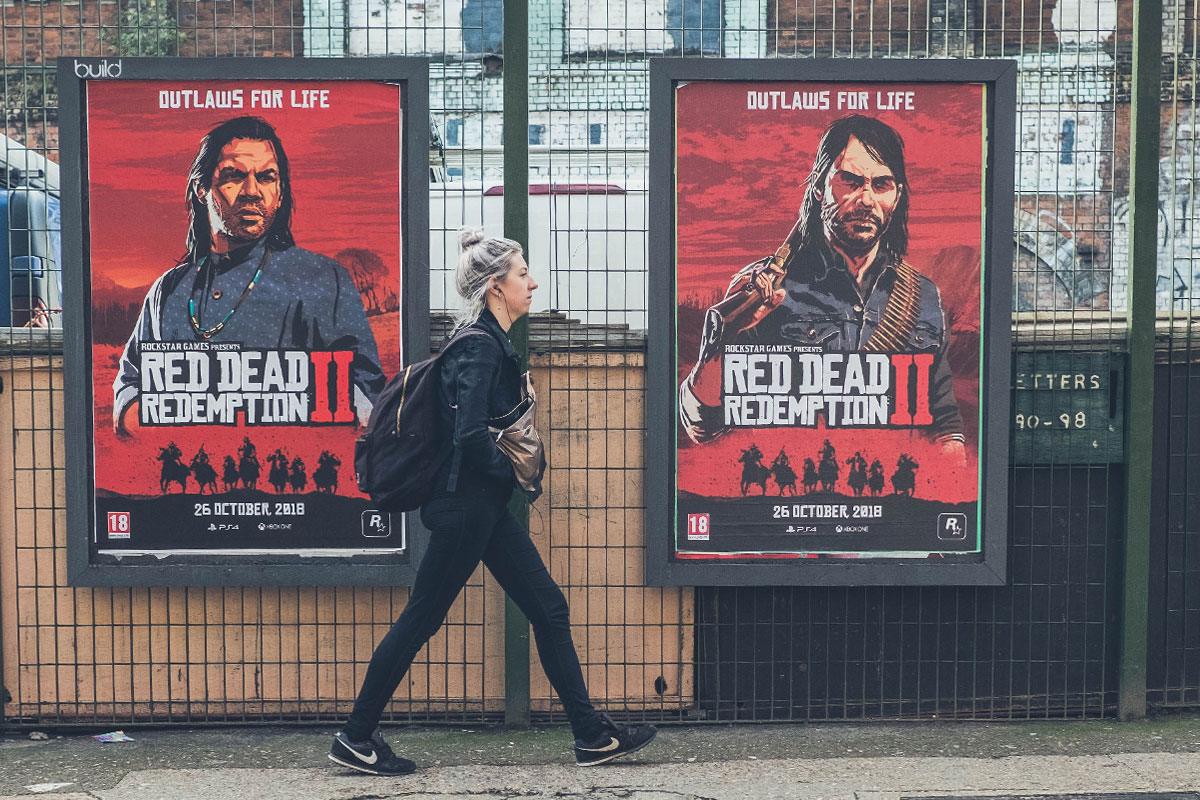 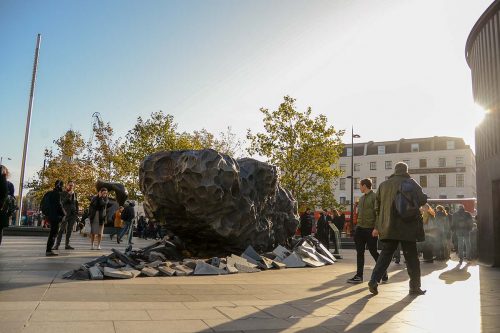 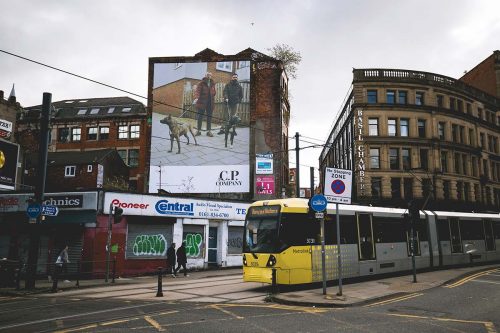