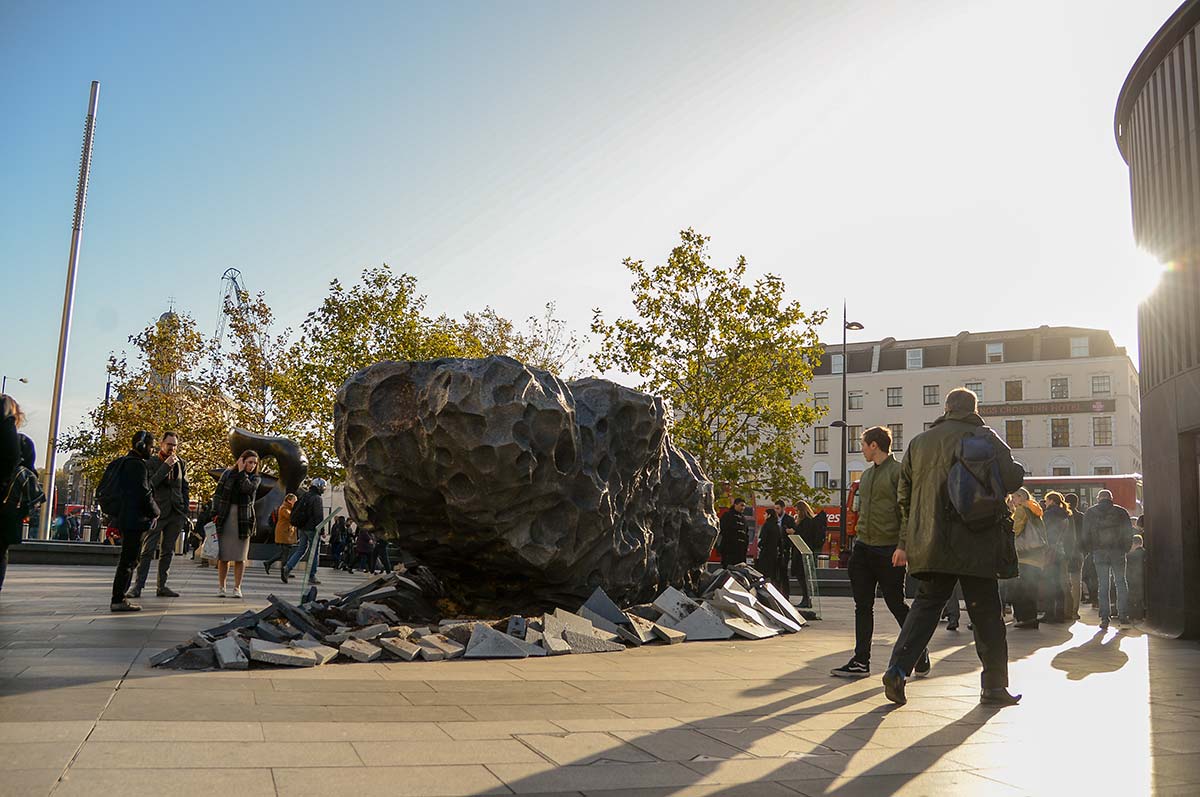 In the uncertain times surrounding Brexit and the speculation on the upcoming deal, fintech start-up Monese wanted to impress upon Londoners that all businesses should continue to operate as normal come March 29th – and in particular, whatever happens, Monese services would not be affected. And what better way to get this message across than a giant meteorite crashing outside Kings Cross Station in central London?

The tongue-in-cheek installation took creative inspiration from a recent claim that the UK may be the last European country to know if there is a meteorite heading towards Earth because it will no longer be part of the EU’s Space Surveillance and Tracking Programme.

We worked with Total Media on this cosmic campaign, creating the huge installation outside the station and managing the project from beginning to end with Network Rail. The meteor gathered a lot of attention from commuters and visitors alike outside one of London’s busiest stations, with #WhateverHappens taking over social for the day and even making a big impression in City AM. 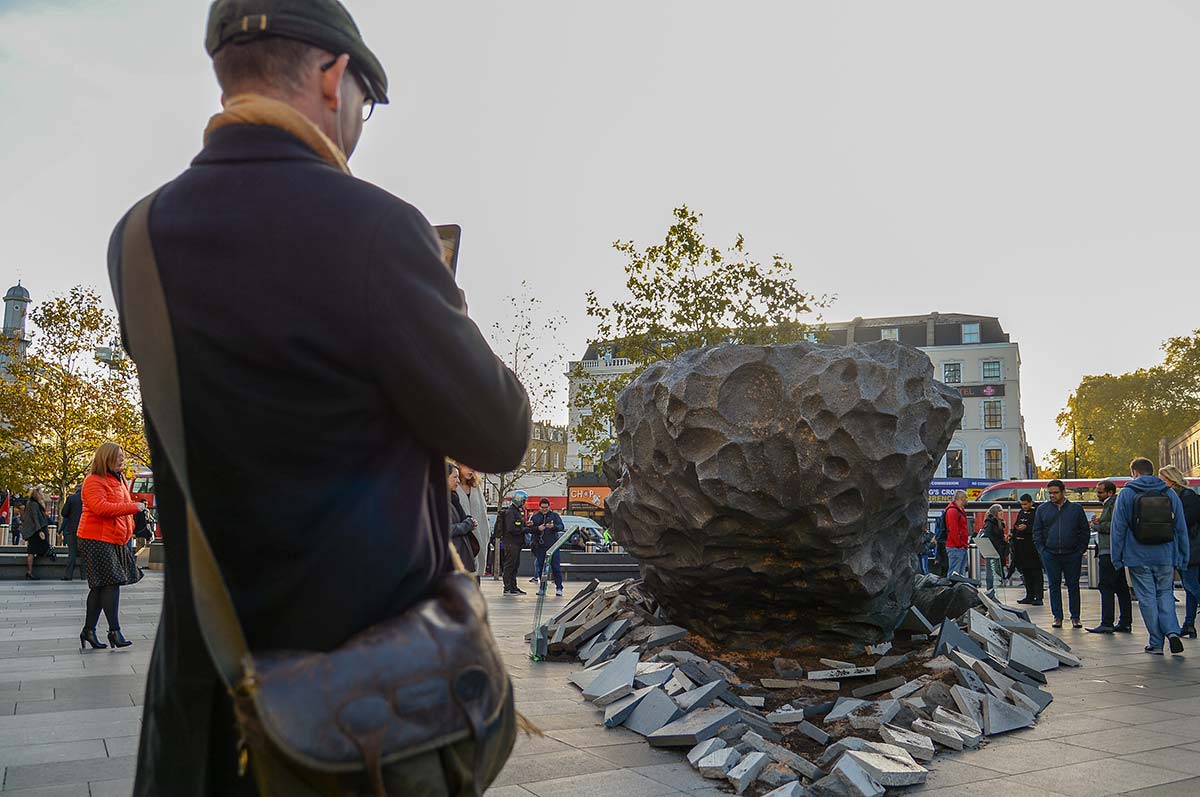 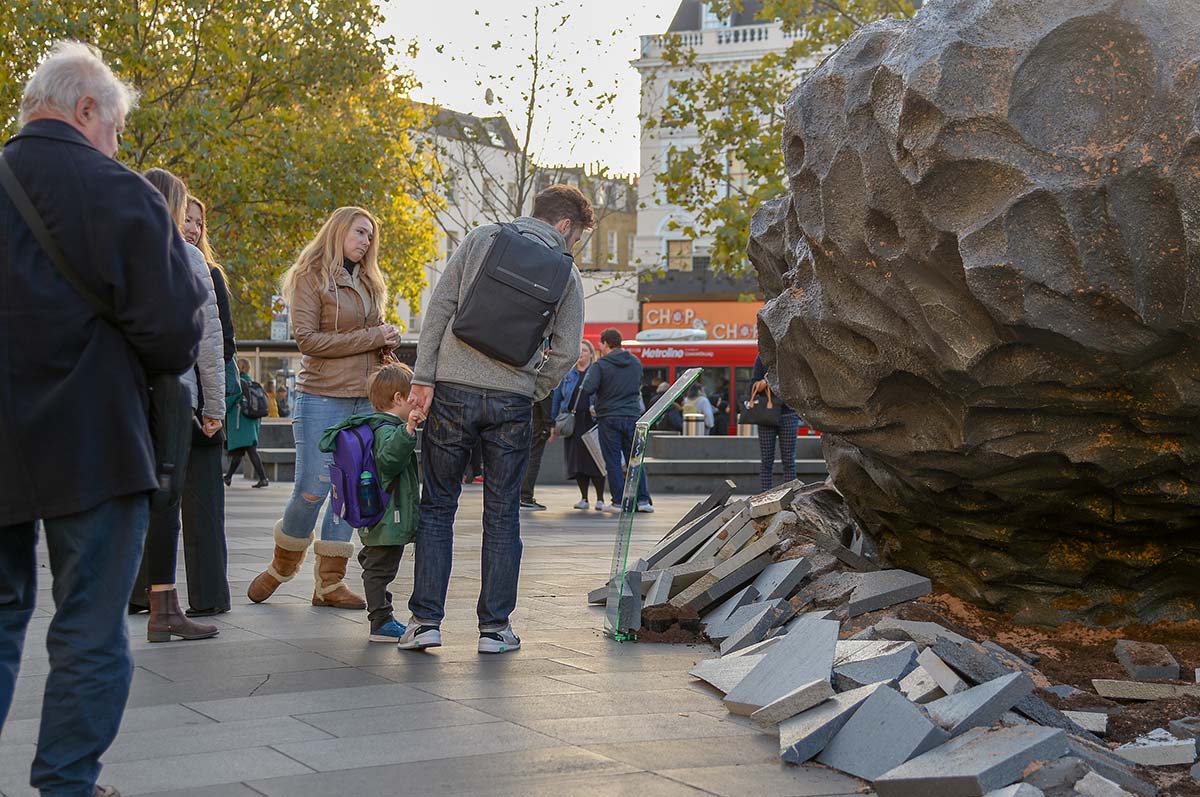 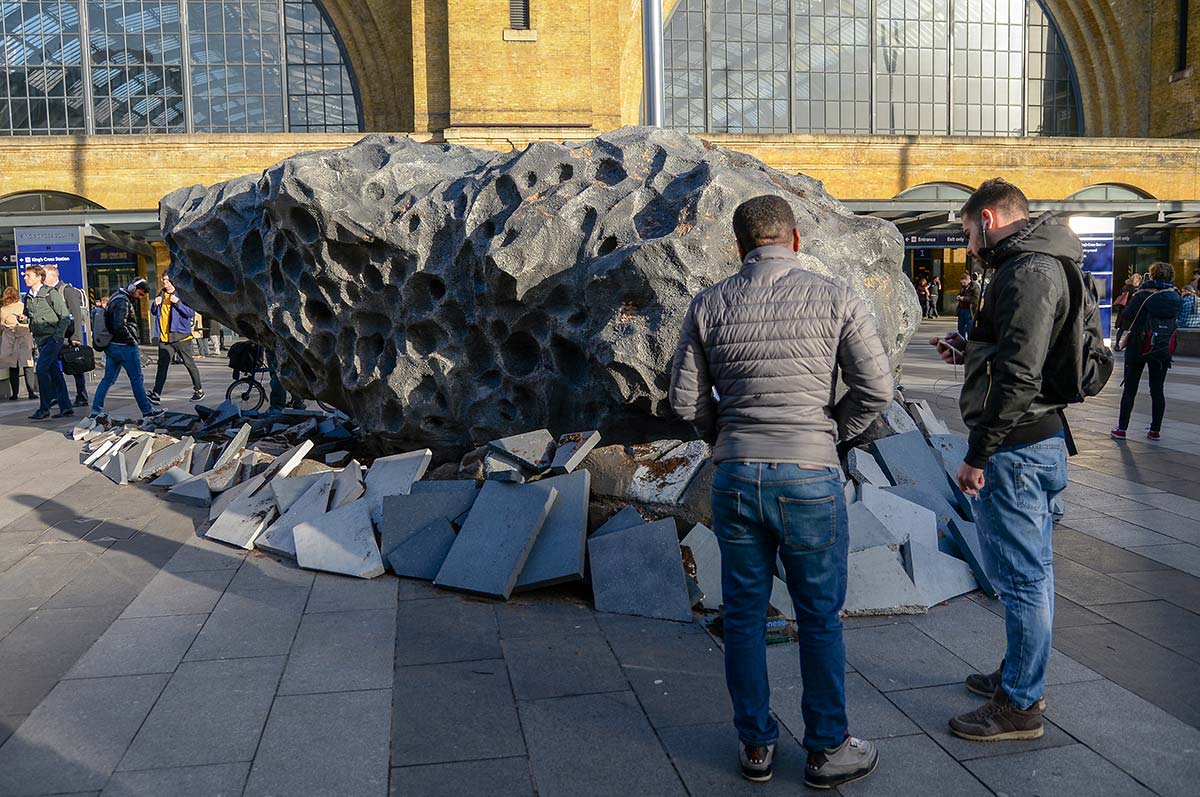 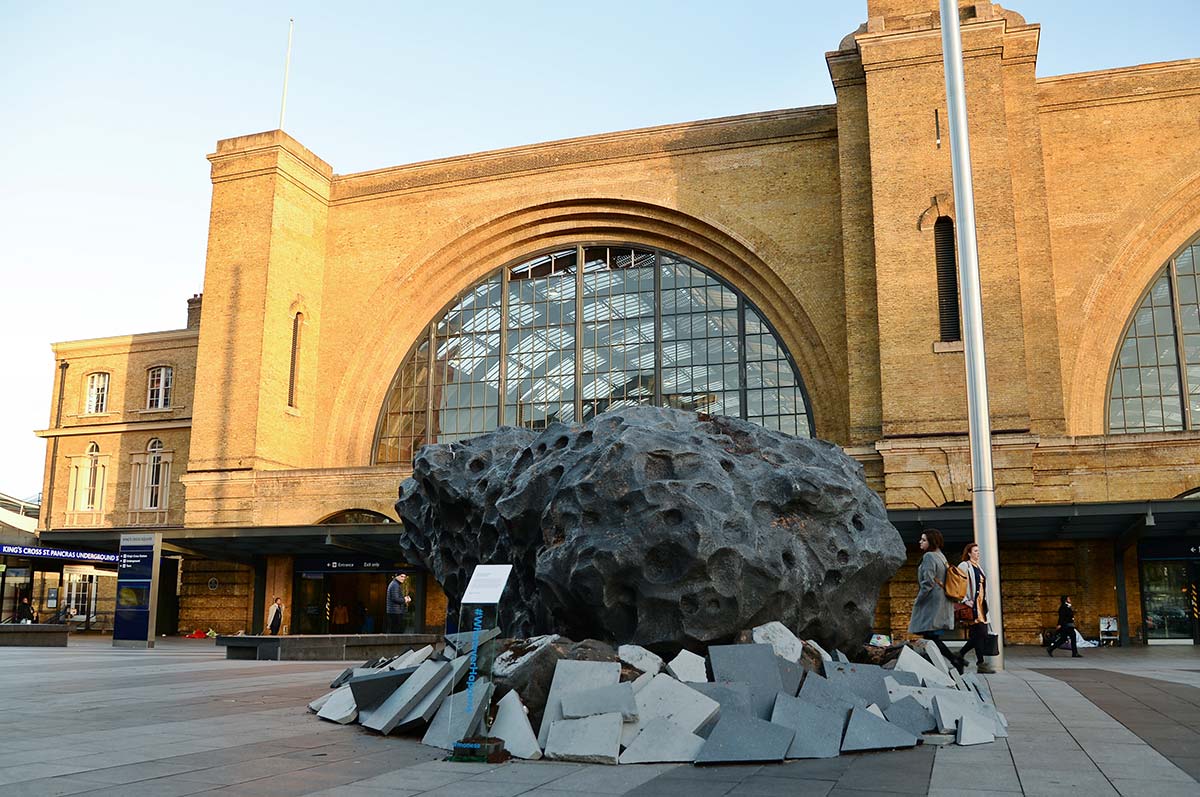 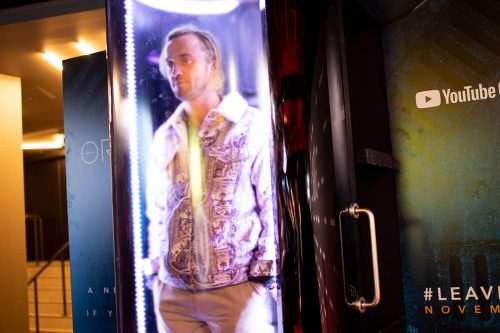 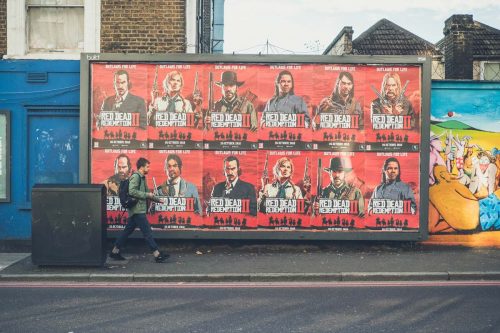