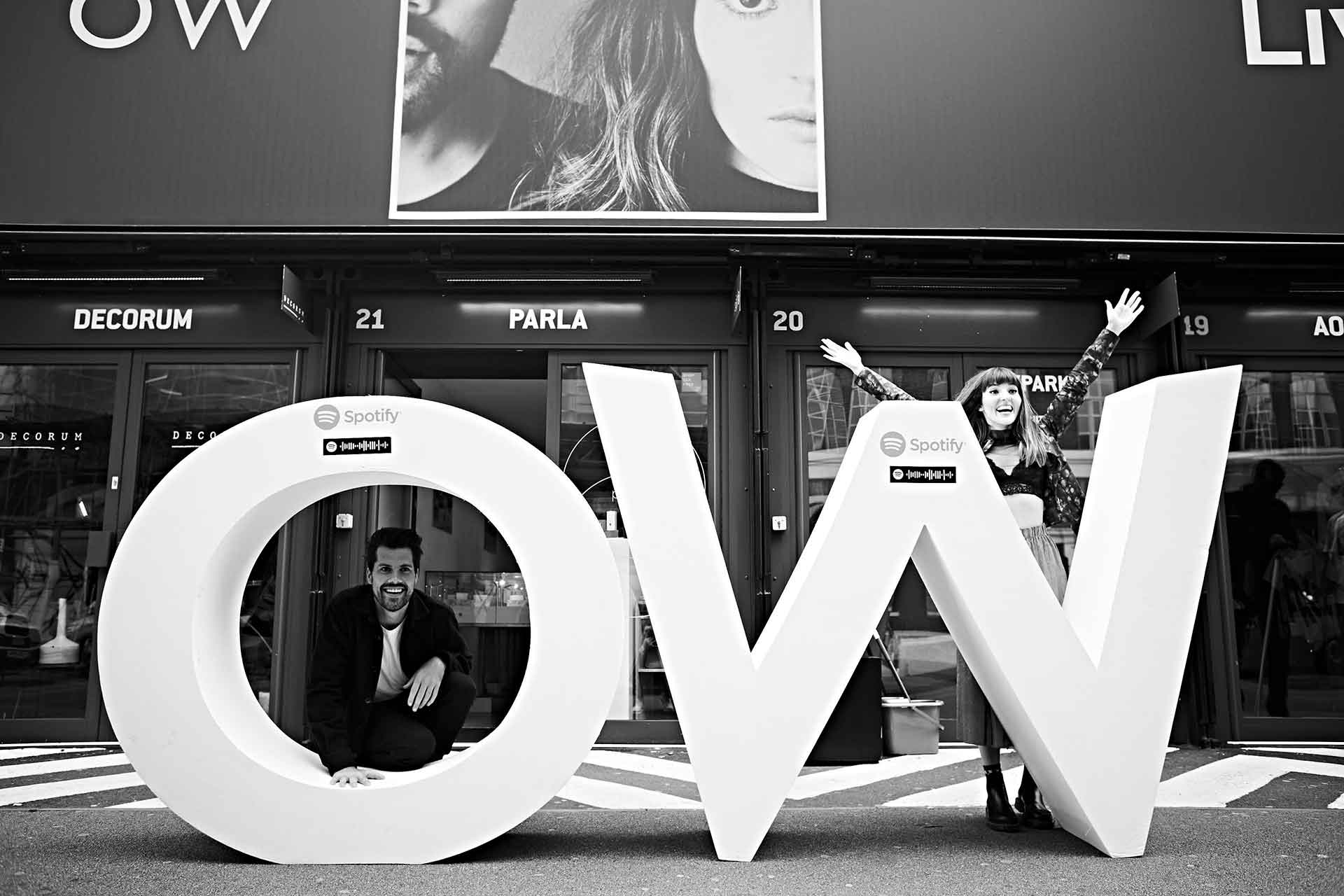 To celebrate the release of London-based alt-pop duo, Oh Wonder’s debut album, Ultralife, we created a giant ‘O’ and ‘W’, which the band took on tour through Shoreditch and Euston – all of which was revealed on their twitter account. The stunt went down an absolute treat with loads of their fan’s popping by to say hi. 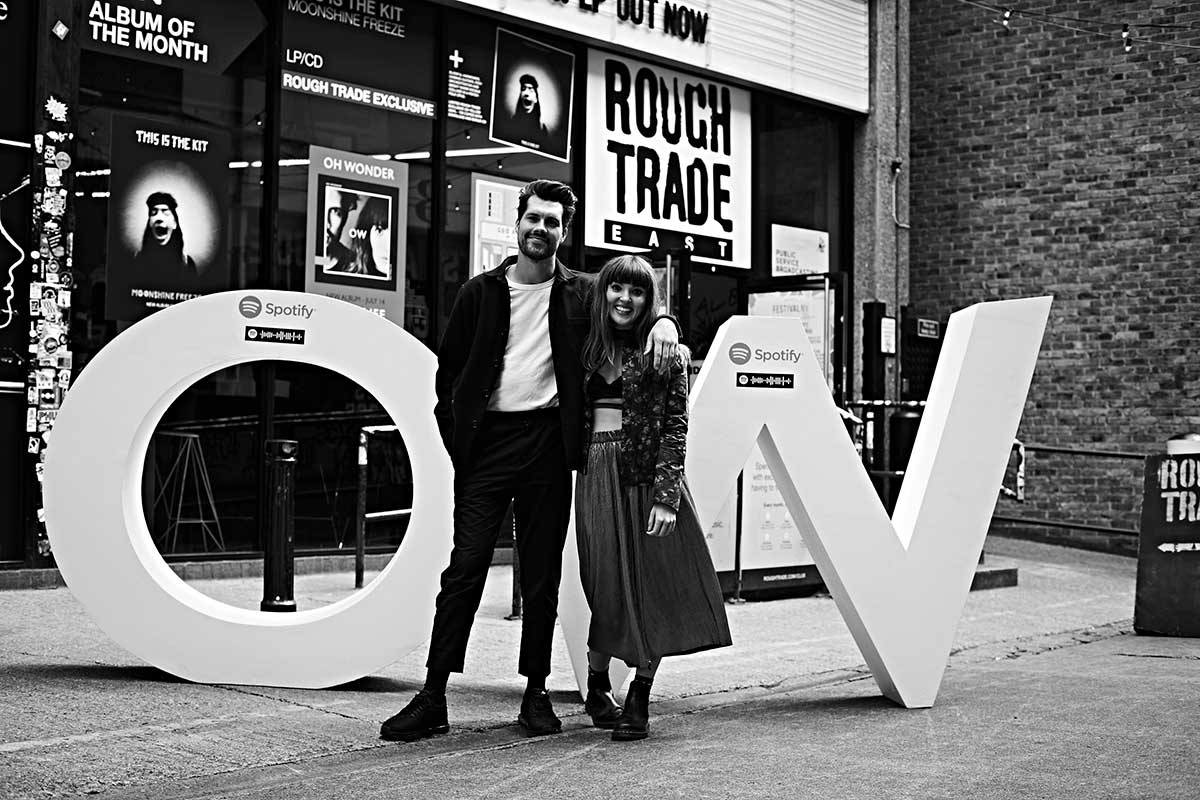 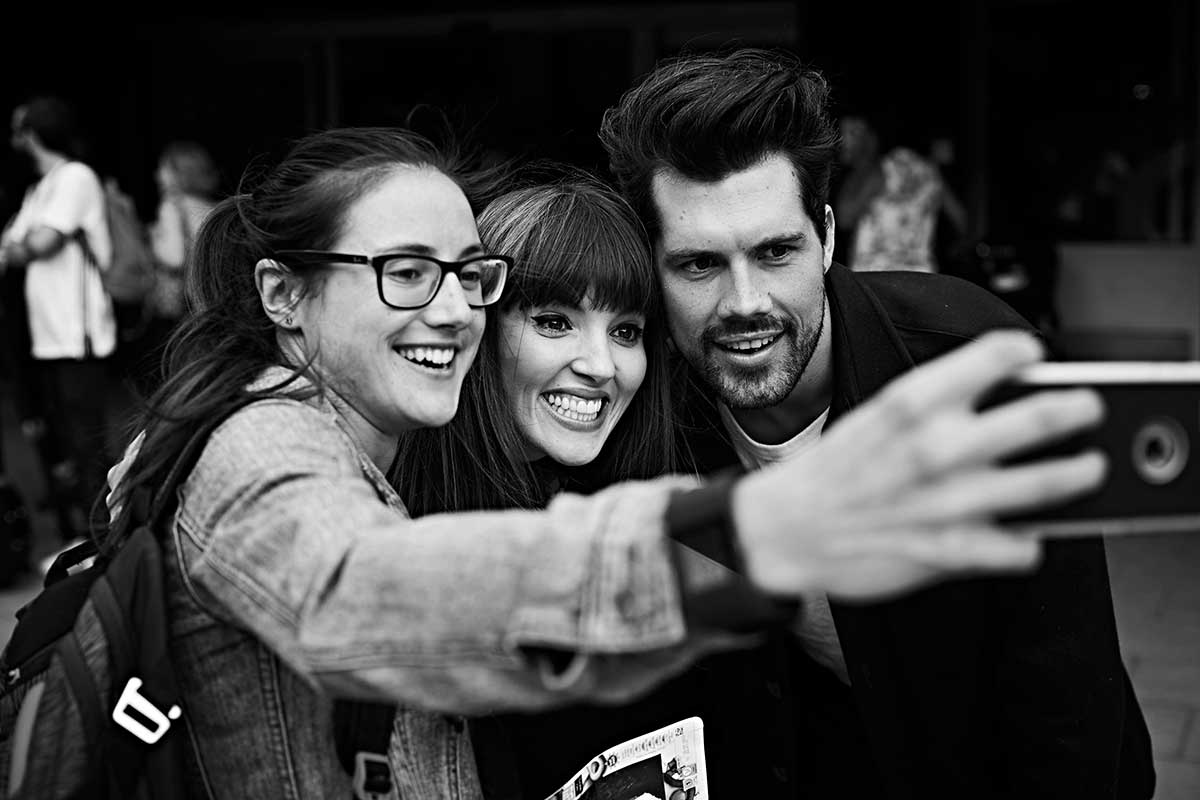 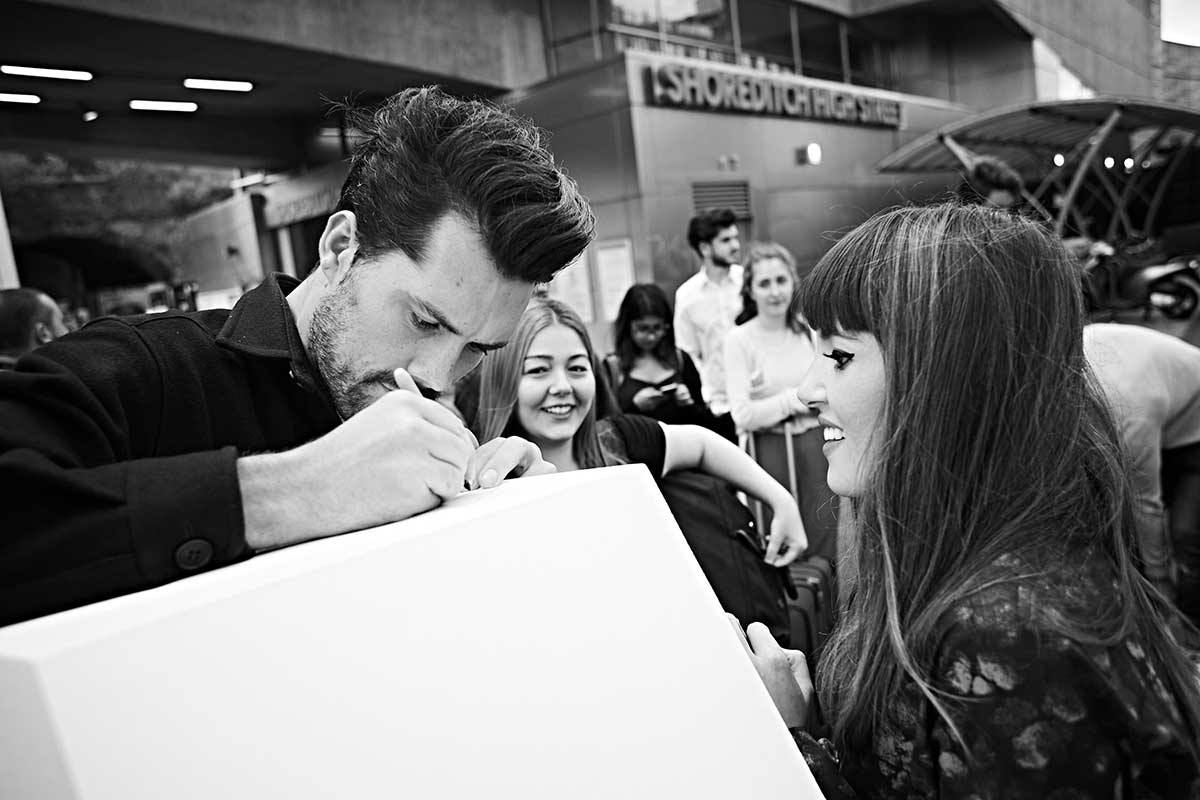 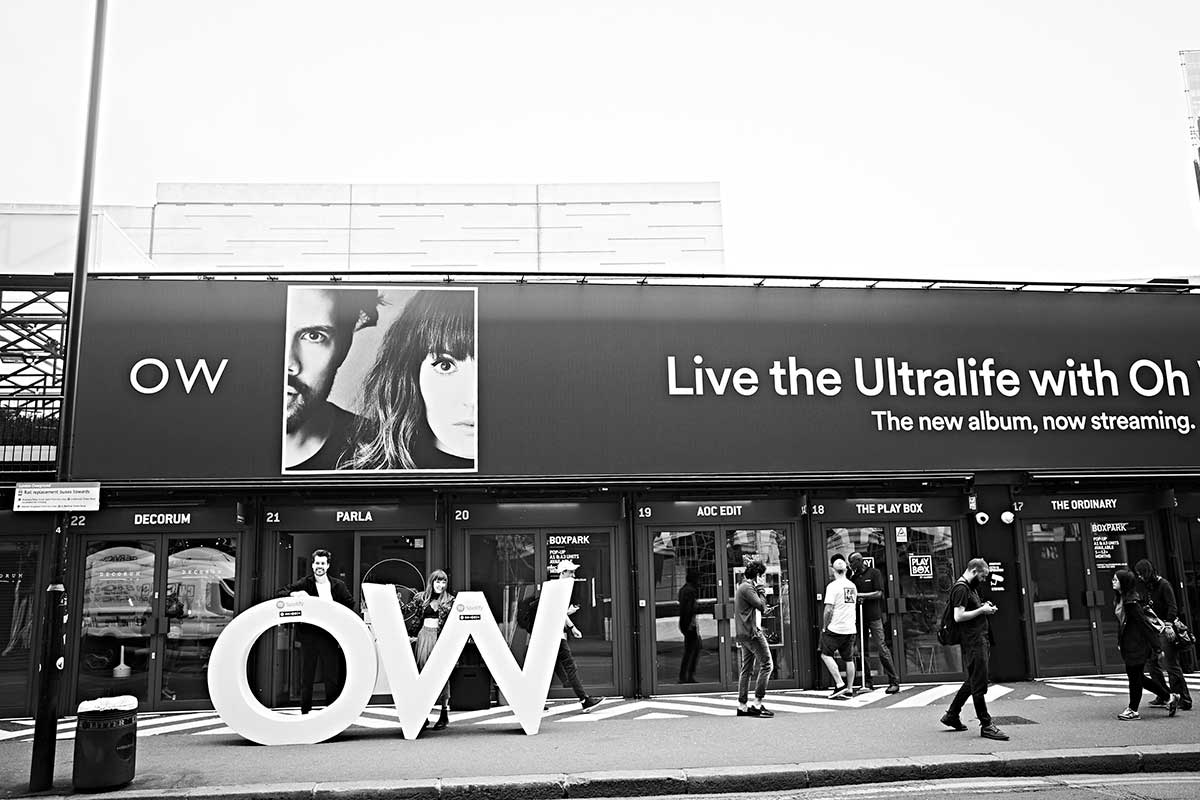 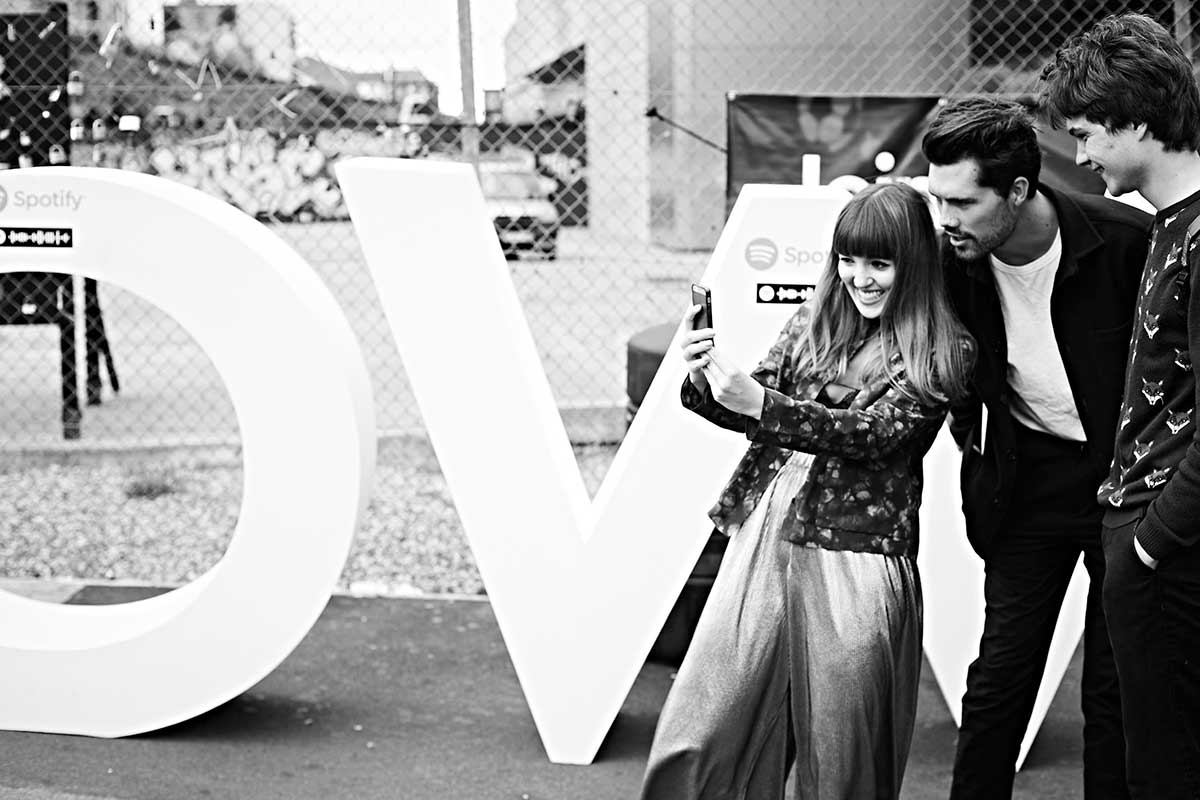 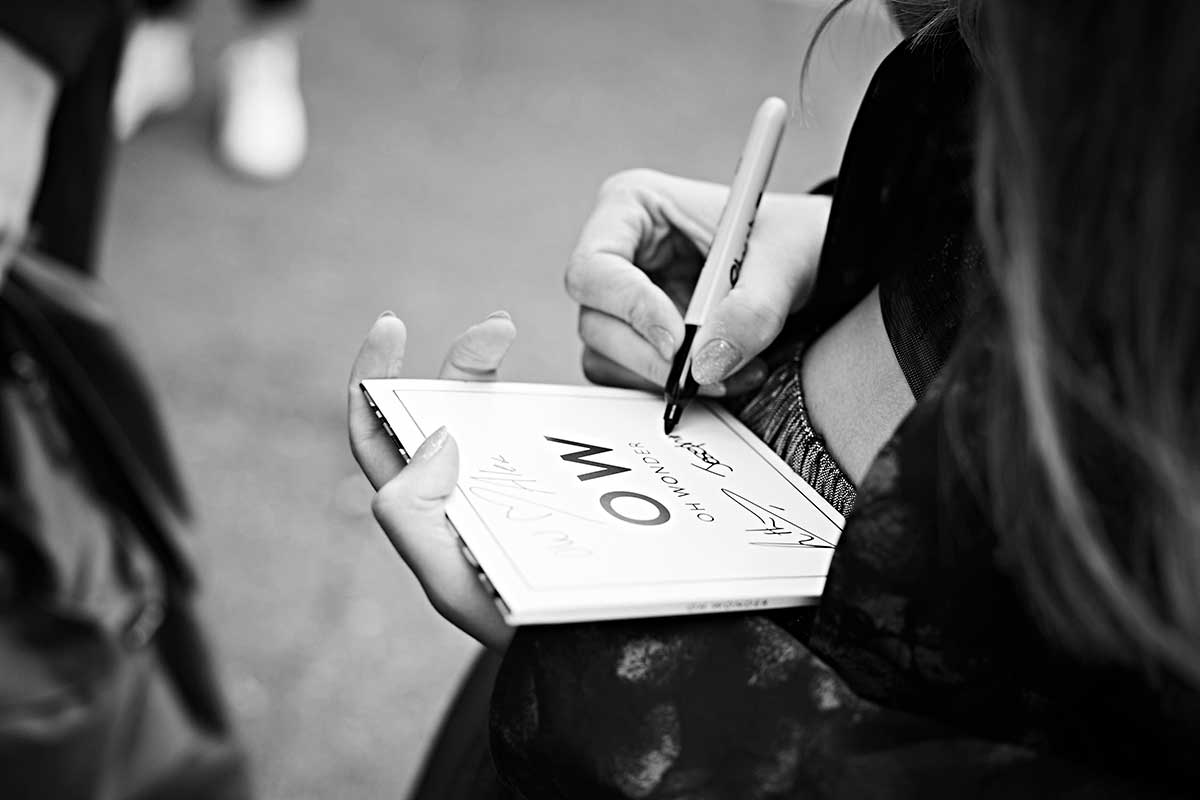 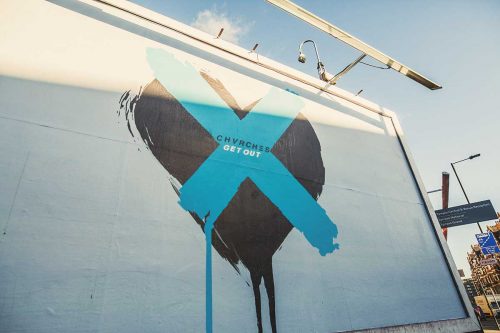 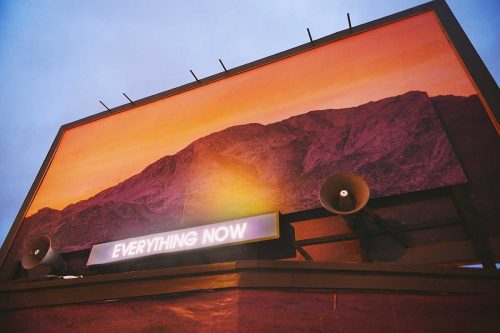