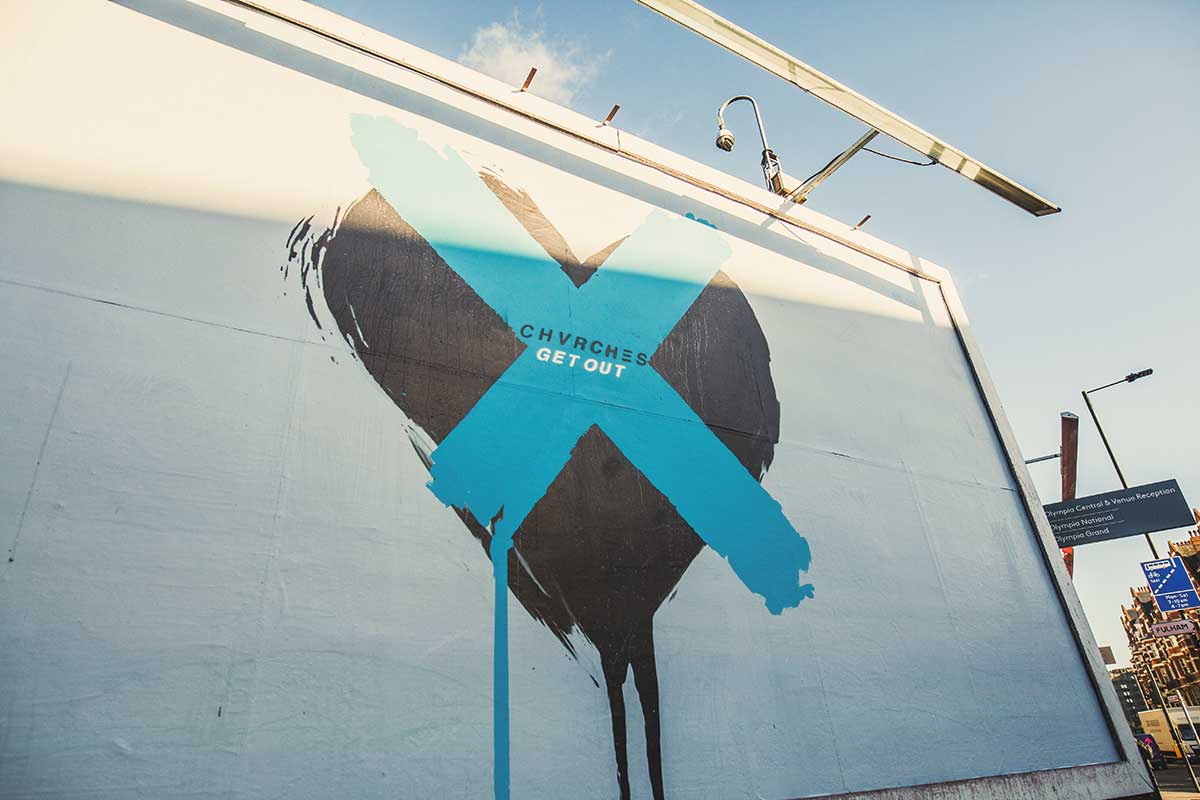 Chvrches’ fans were whipped into a frenzy in late January 2018 when the band released a series of social teasers hinting at the launch of their hotly anticipated new album. It had been three years since their last, Every Open Eye, and now all eyes were on the Scottish trio as the speculation mounted. On 1st February, the band finally revealed their new single “Get Out”, complete with catchy electro-beats as standard, and eye-popping new artwork.

We were excited to work with Virgin EMI on a special outdoor teaser for the campaign, creating attention-grabbing street art on a billboard in central London. The artwork for “Get Out”, featuring a black heart with a bright blue cross strikethrough, was gradually painted on to the poster over the course of the week, mirroring the bands own online teasers. Finally on 1st February a stencil revealed more information, coinciding with the single release date. The campaign created a buzz on social with fans excitedly guessing what the poster could mean – it had to be the arrival of #CHV3.

See how the graffiti came to life in our time-lapse video below. 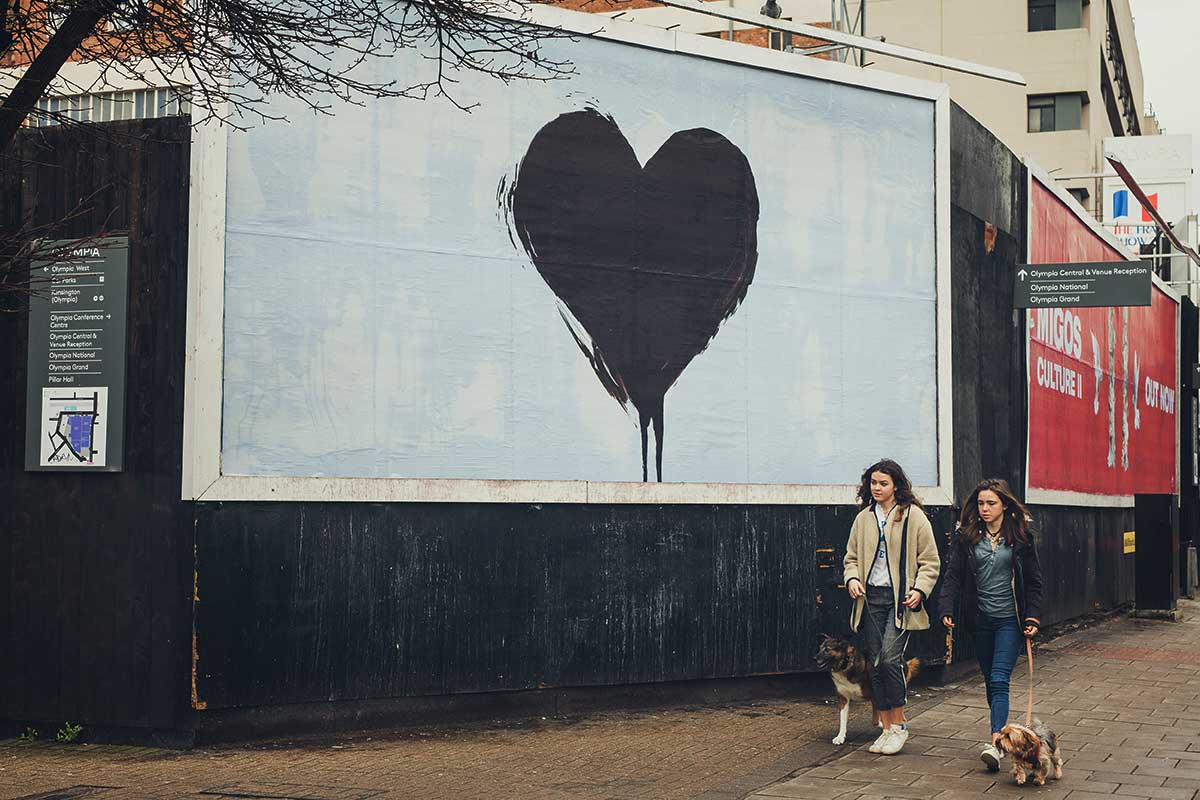 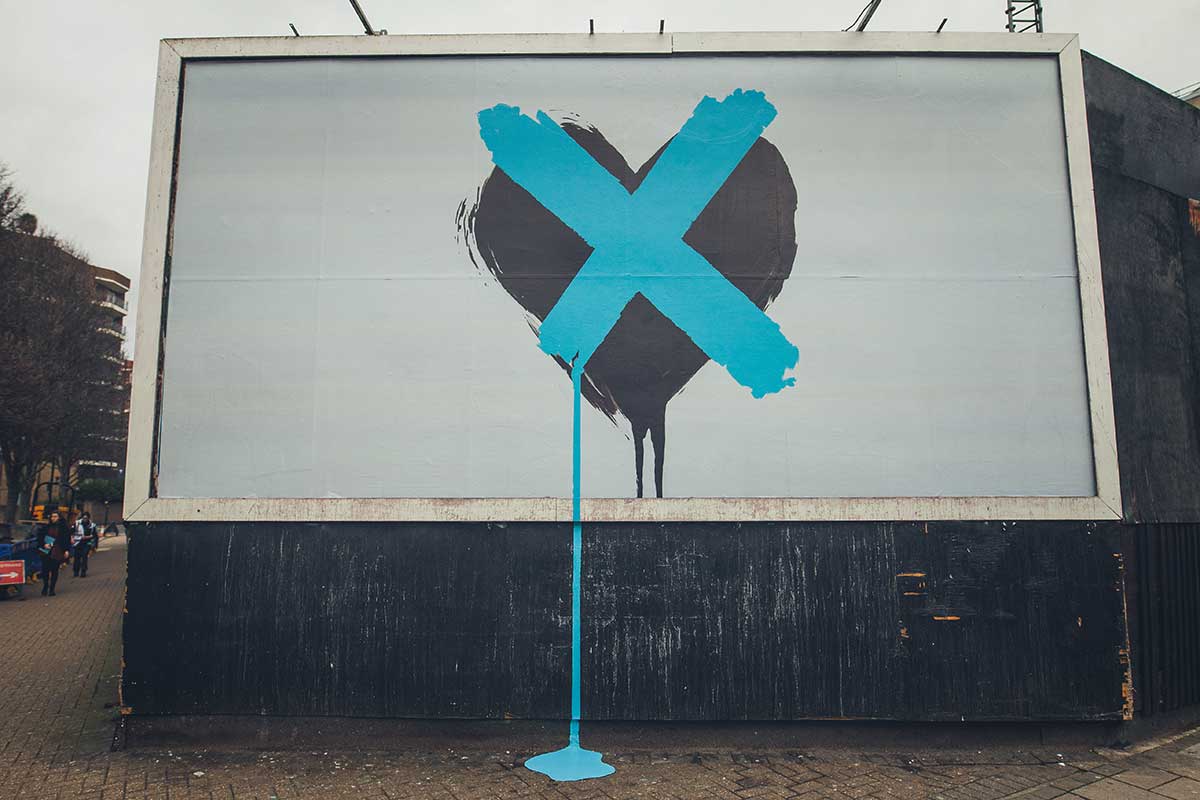 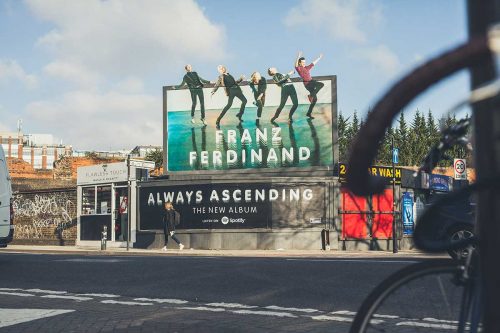 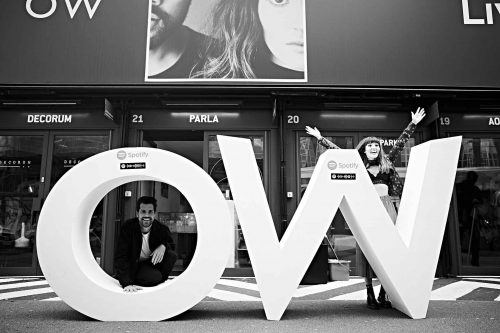