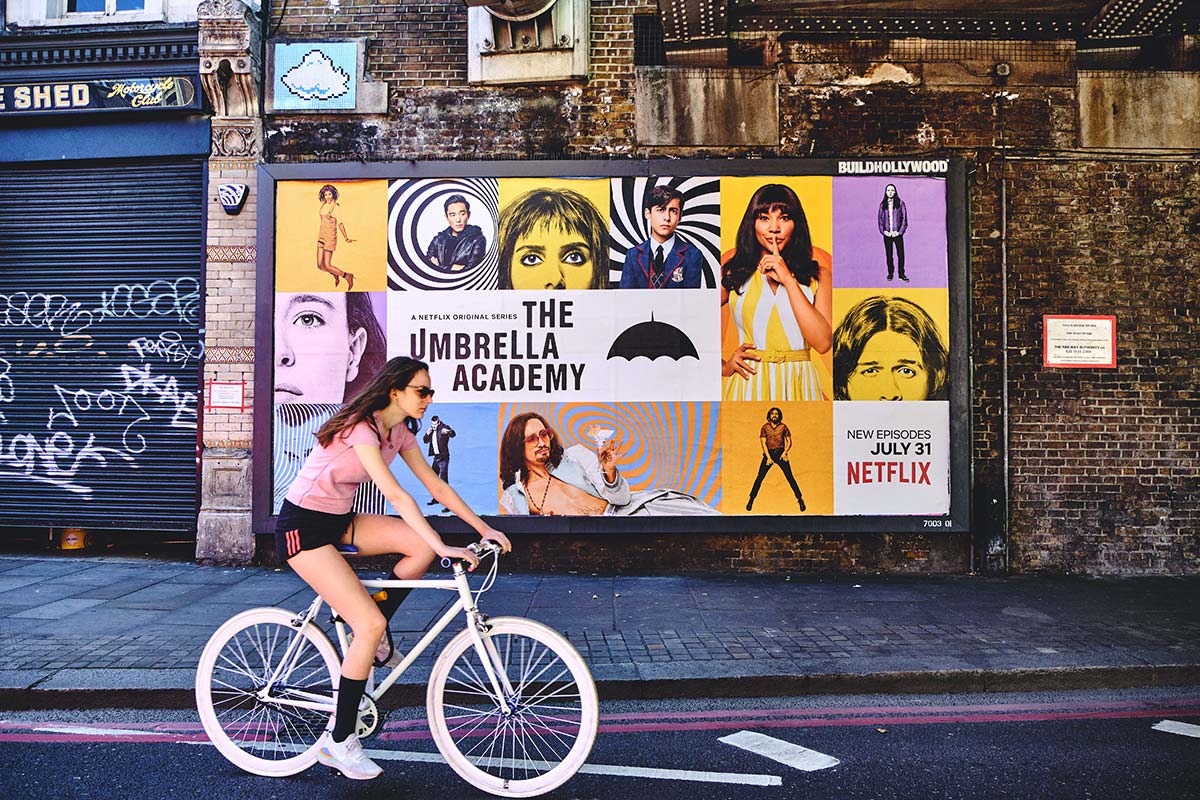 While we’ve been stuck at home, many of us have been looking for things to do and watch. Netflix’s Umbrella Academy is an adaptation of My Chemical Romance’s Gerard Way’s comic book of the same name, and its first season was a huge hit. Starring Ellen Page, Robert Sheehan and more, the show follows a group of superheroes as they try and put off the impending apocalypse.

The second season has already been well-reviewed, and to help Netflix launch it, we ran a poster campaign across London, Manchester and Birmingham. The artwork echo the 60s setting of the season, with bright yellows and pinks set alongside hypnotic black and white circles and retro patterns. Featuring photos of the cast, it’s an eye-catching promotion for a unique show. 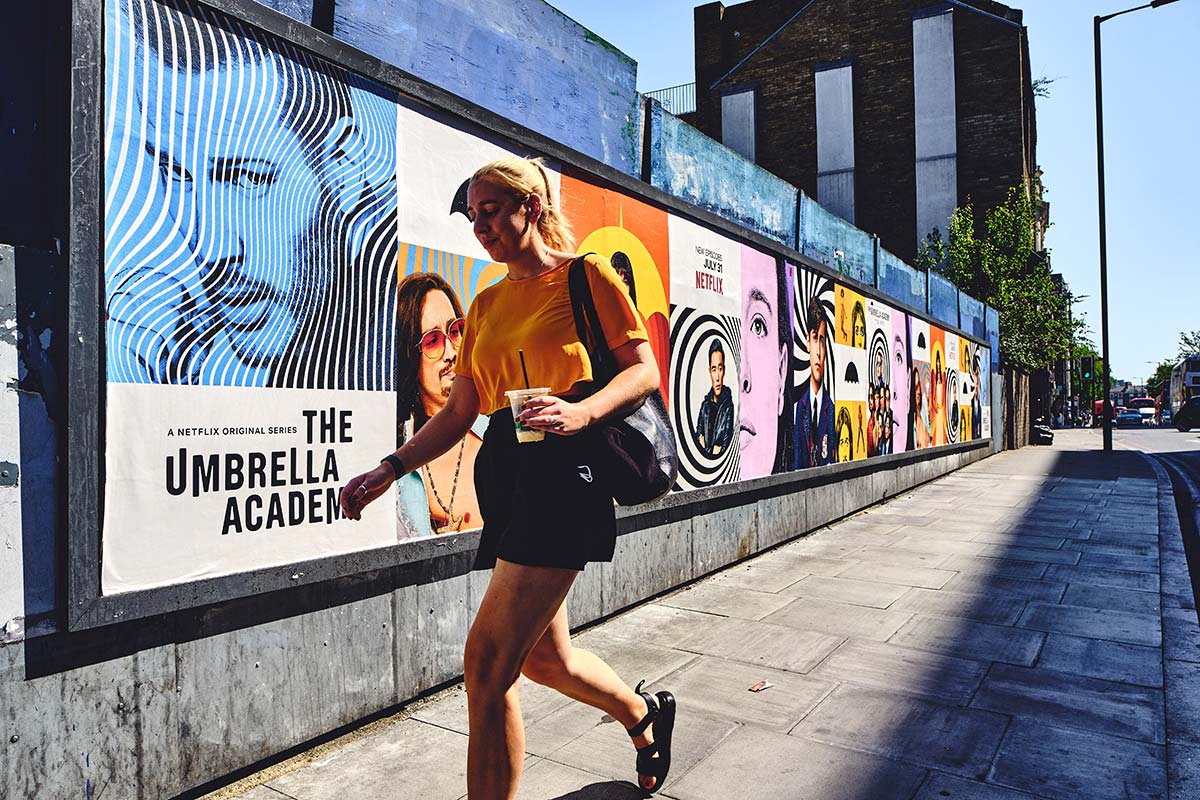 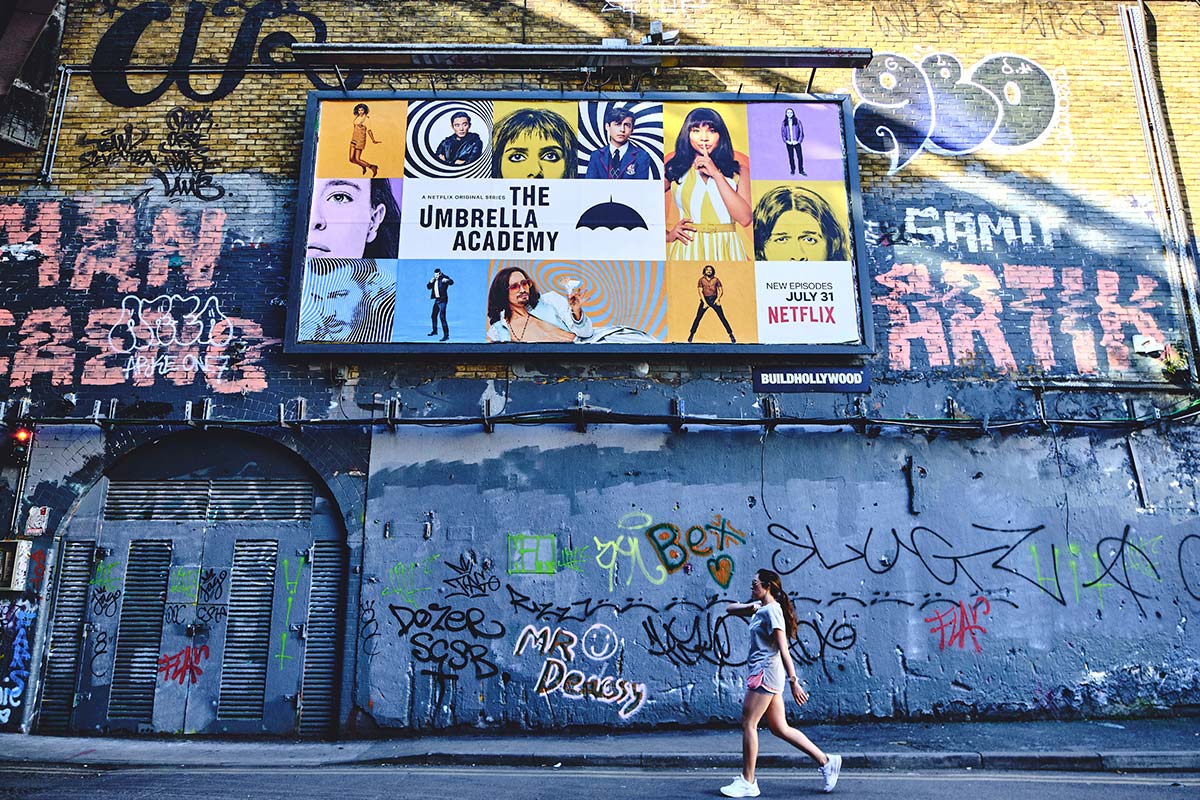 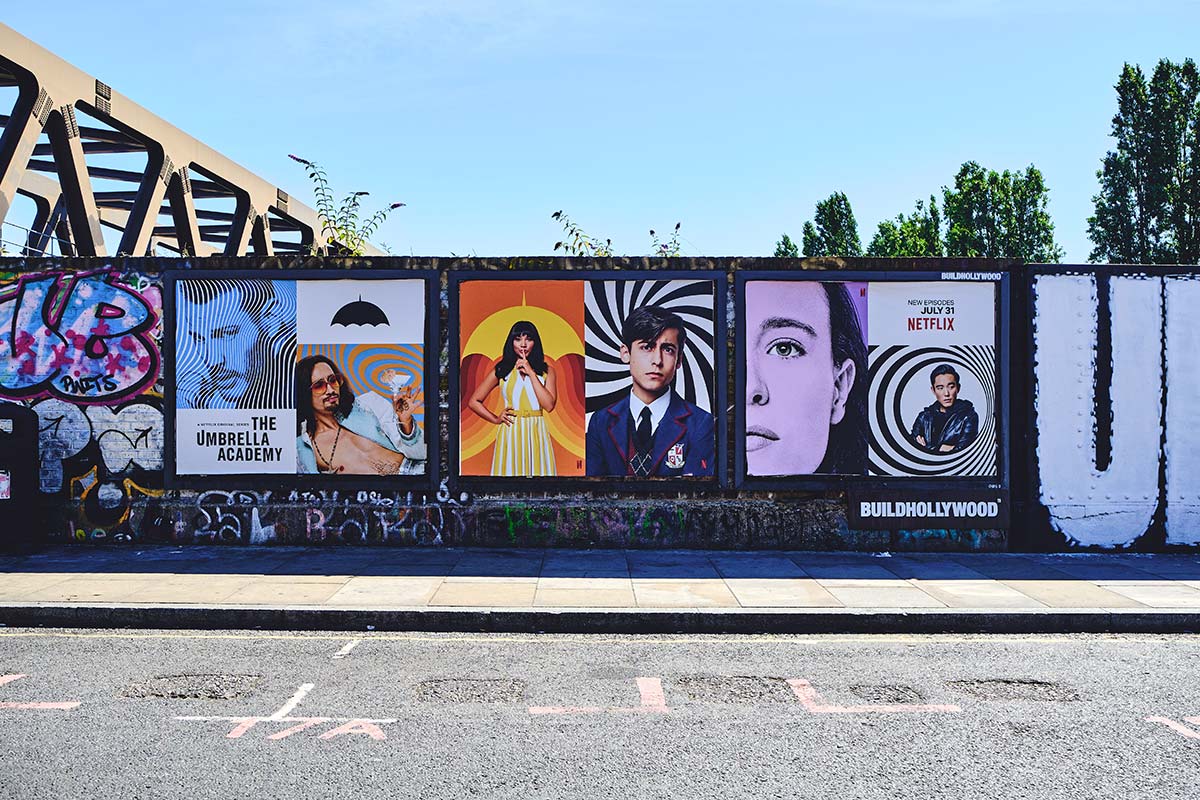 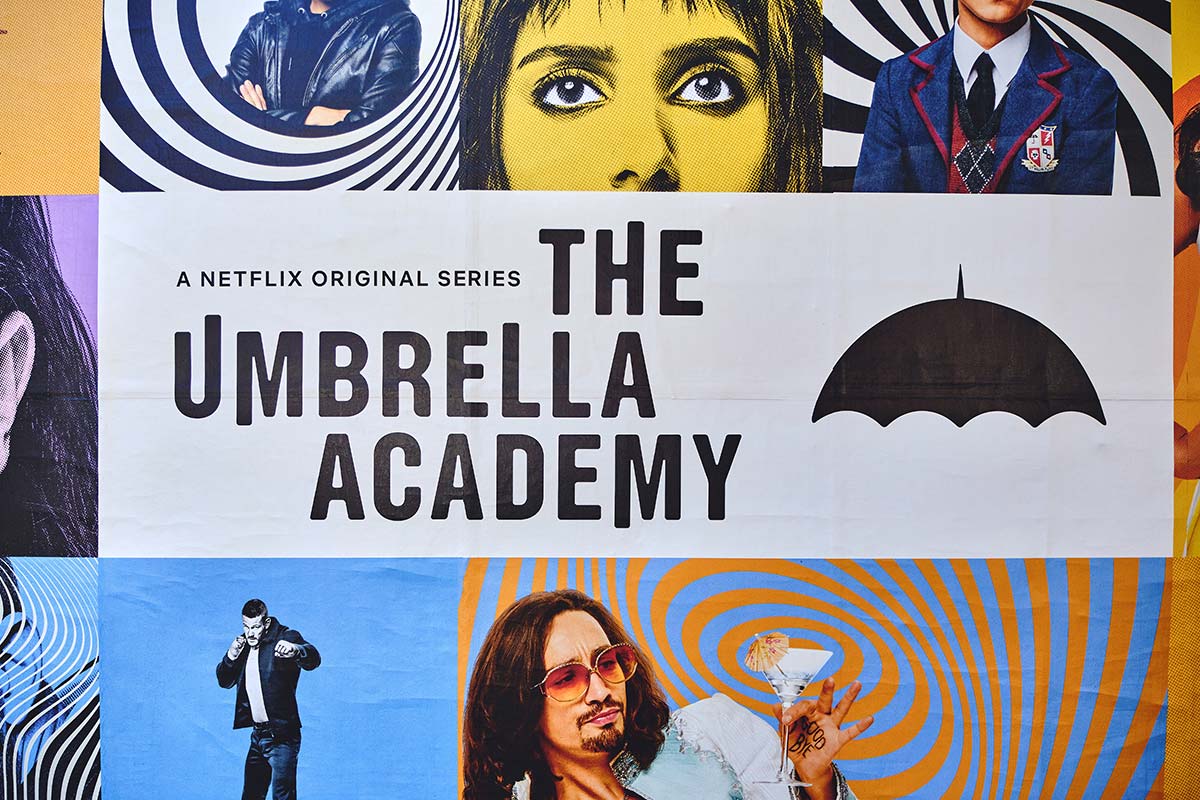 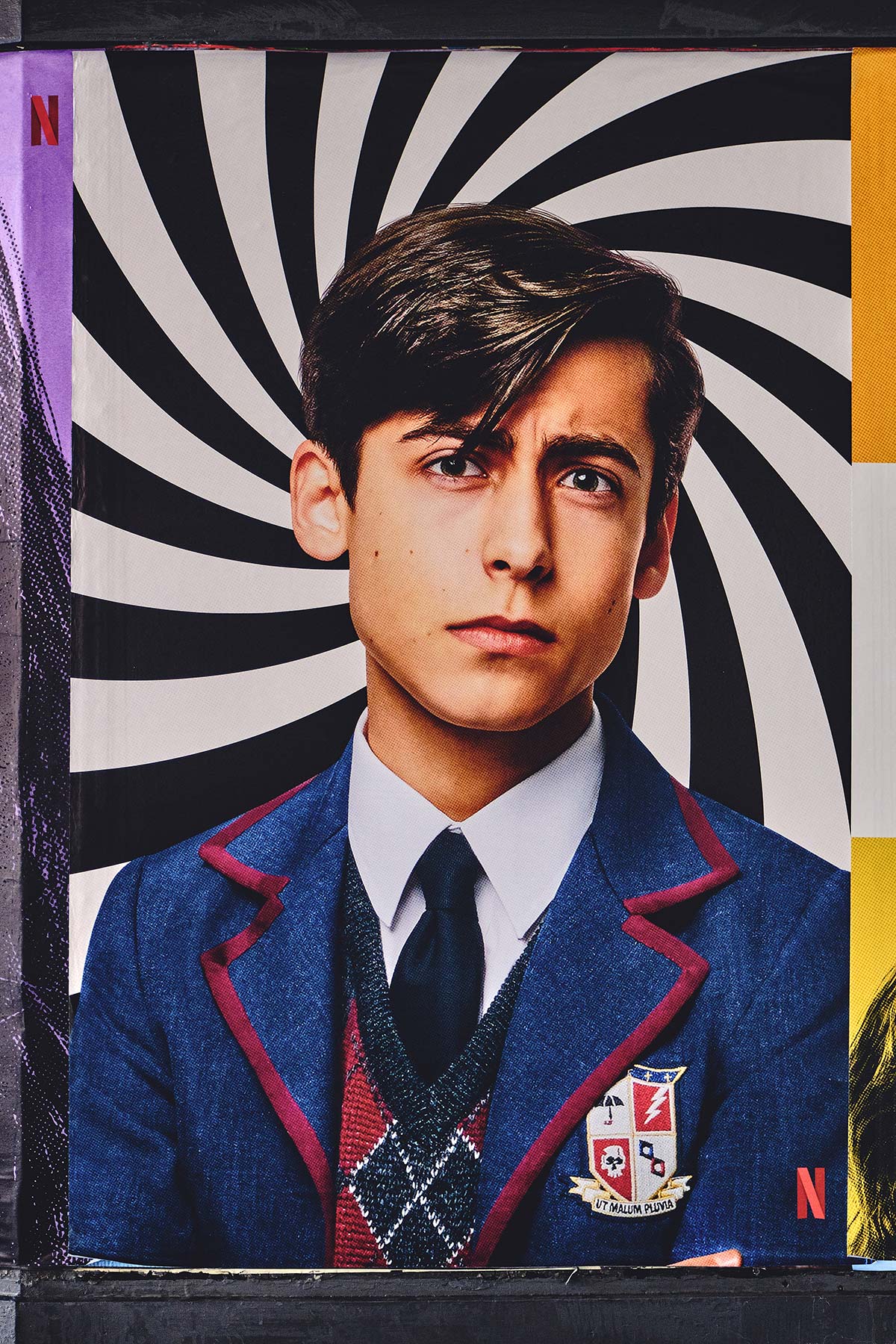 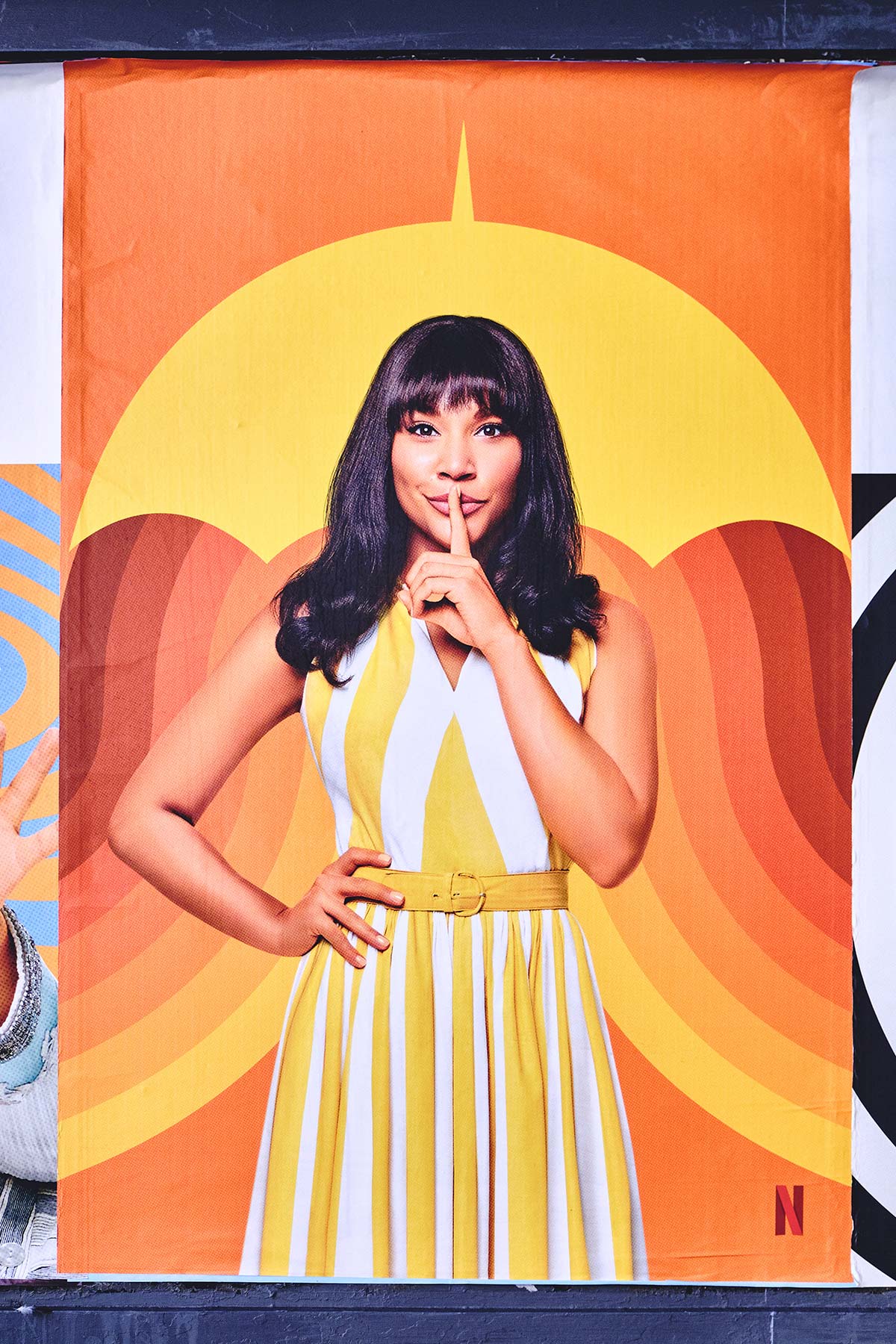 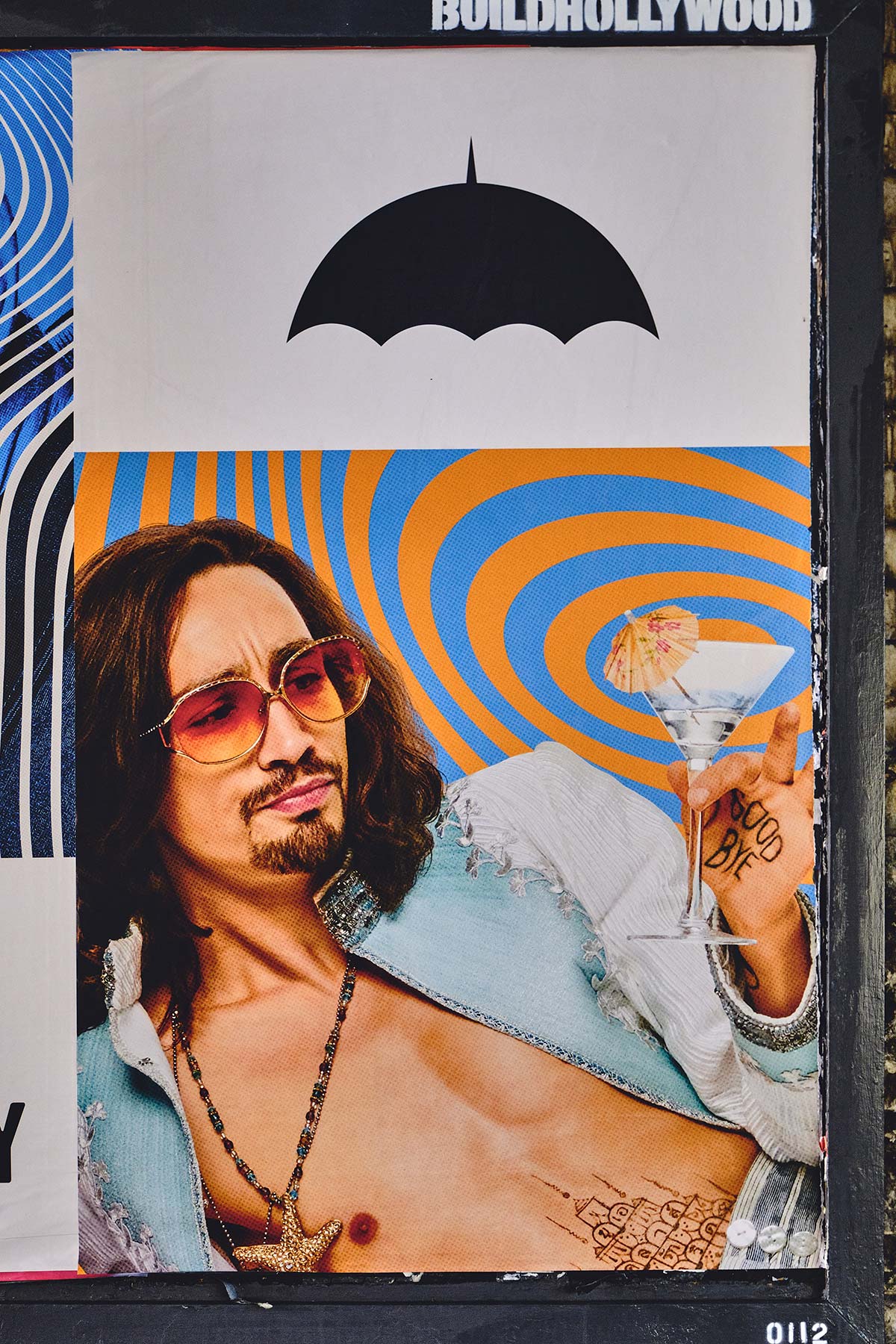 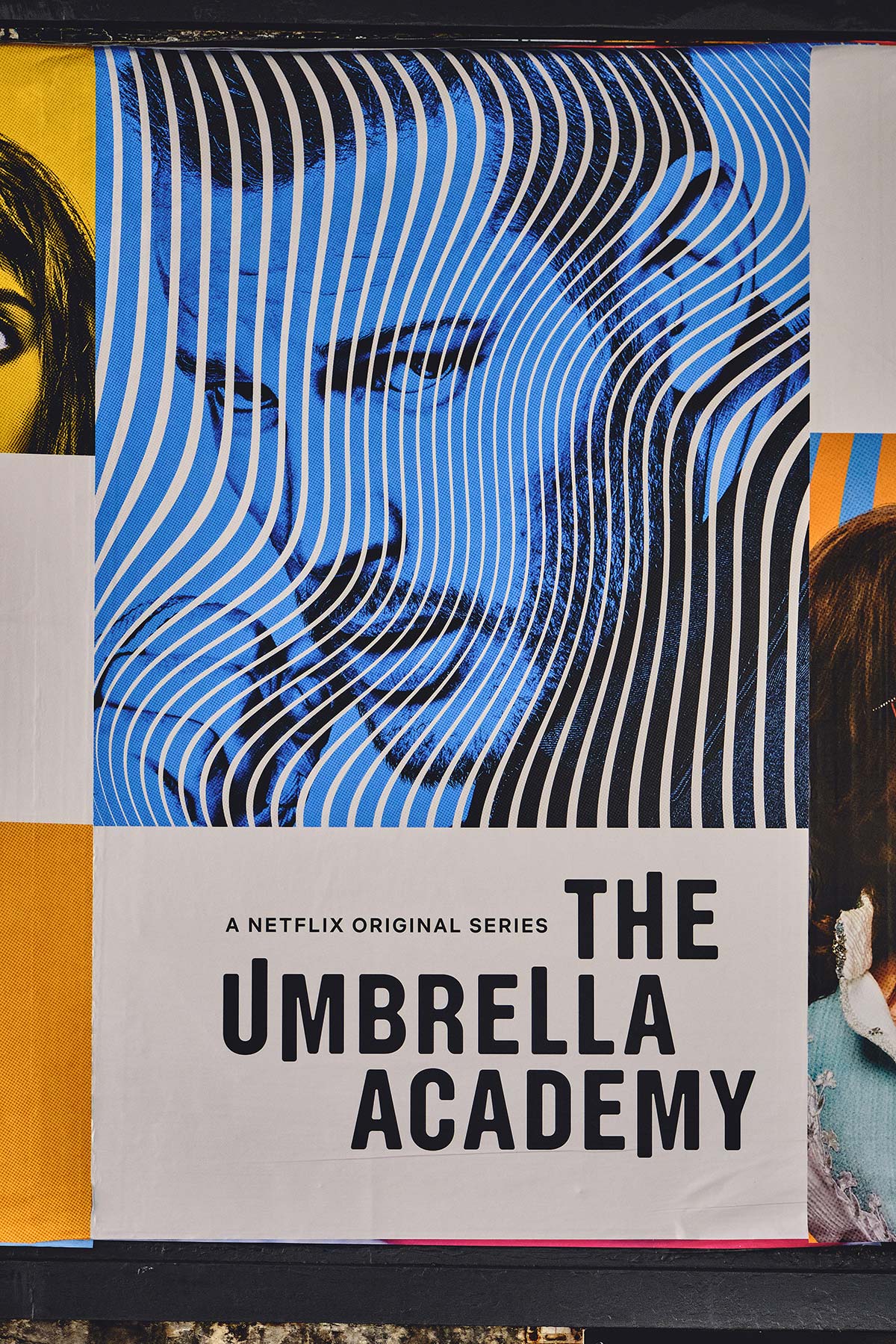 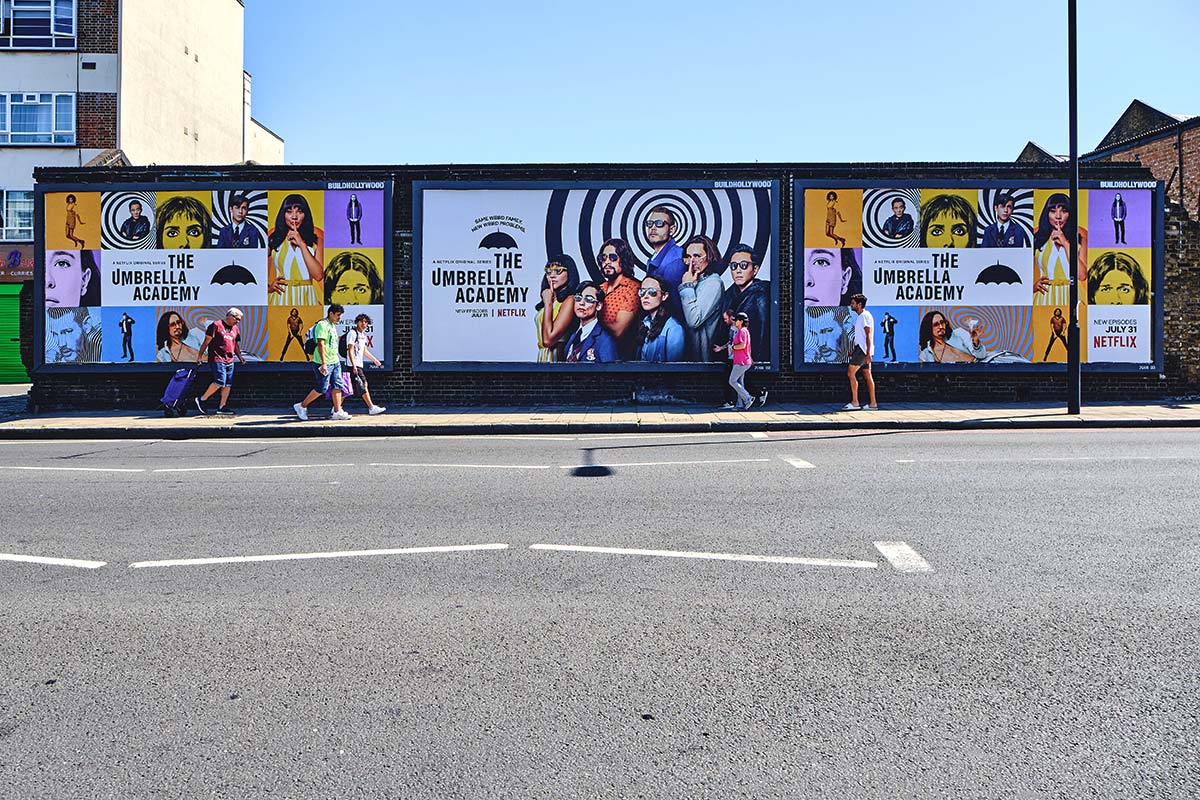 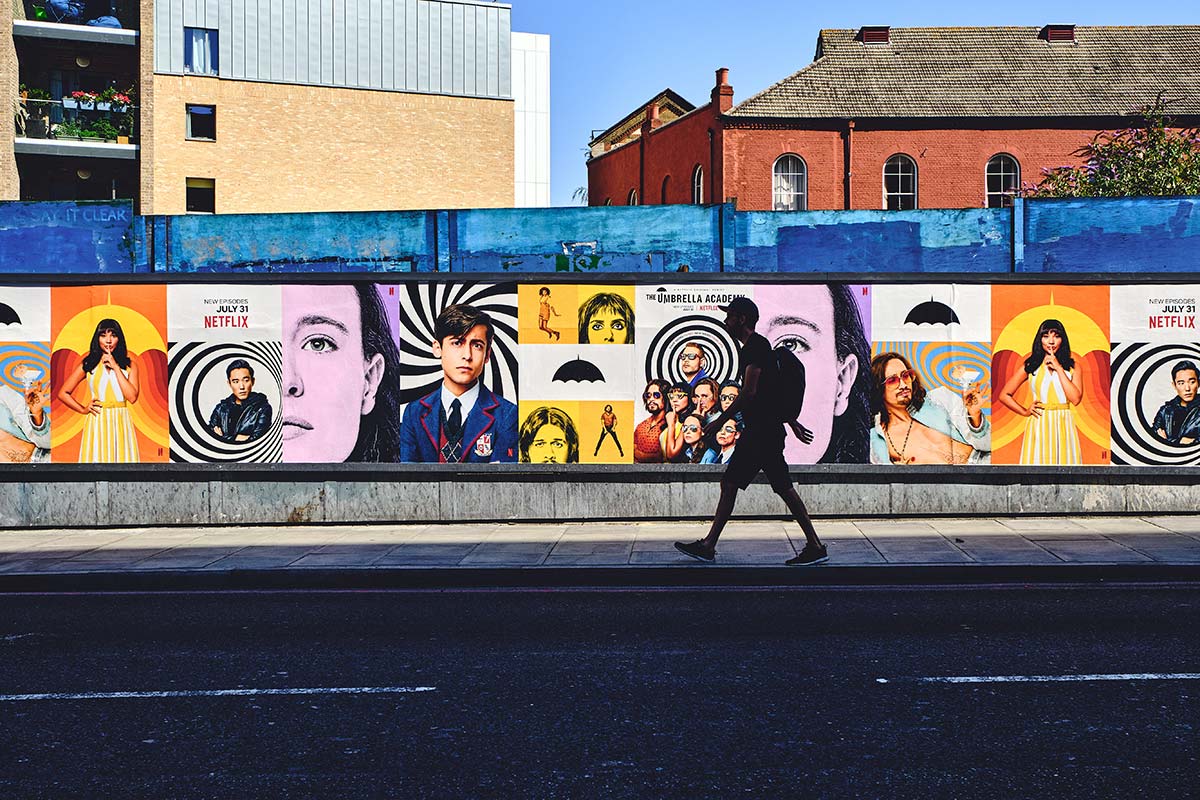 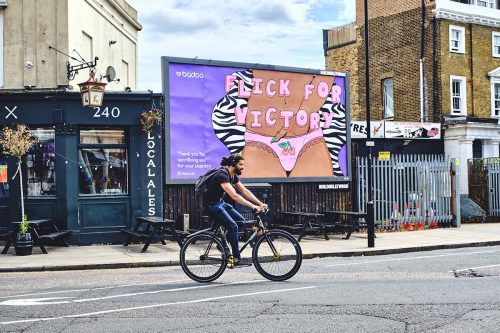 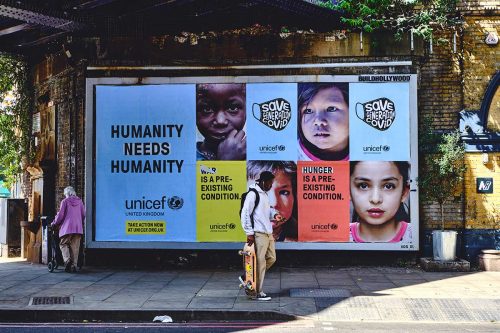 UNICEF: Save the Covid Generation