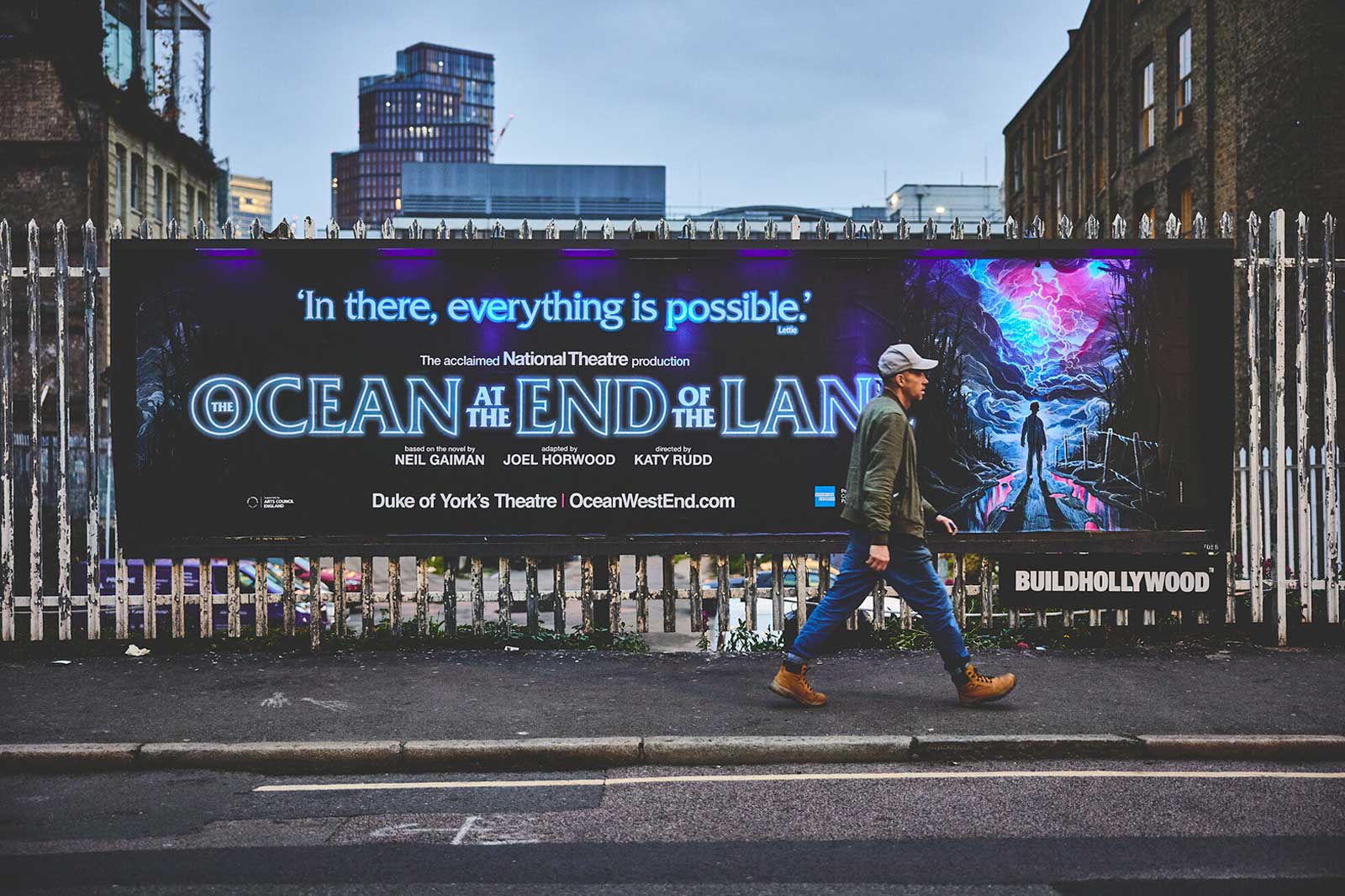 With a story that toes the line between the real and the imagined, the National Theatre’s production of The Ocean at the End of the Lane has just hit the West End. Adapted from Neil Gaiman’s much-loved novel, it brings an unearthly fantasy world to life, triggered by memories recalled by the main character when visiting his childhood hometown for a funeral.

We worked with AKA Agency to launch the show opening on the streets of London. With the story’s mystical and supernatural lean, it provided the perfect opportunity to get creative – so we opted for a glow-in-the-dark street poster campaign that would illuminate the city, giving the show a suitably spooky unveiling on the street. 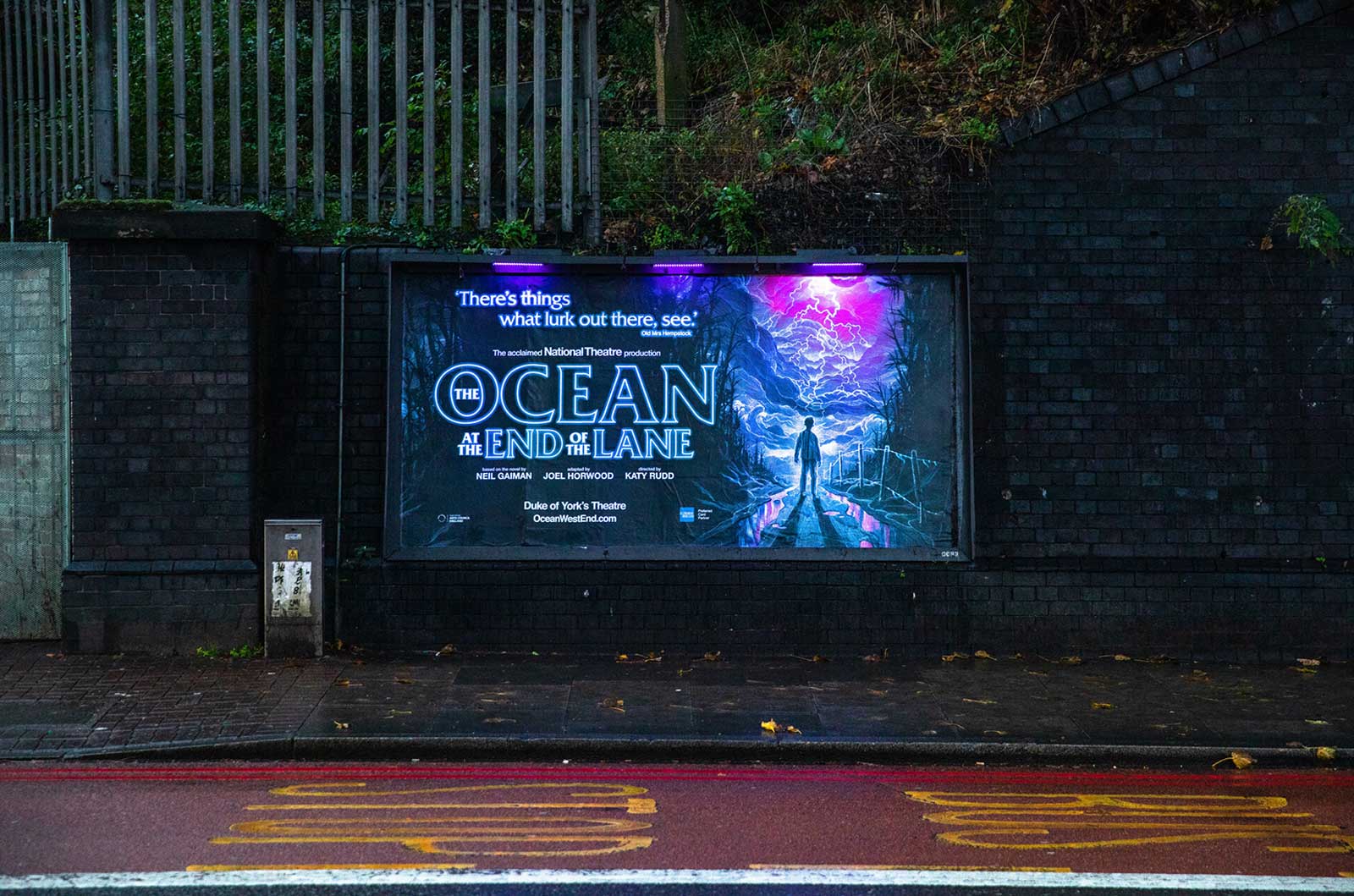 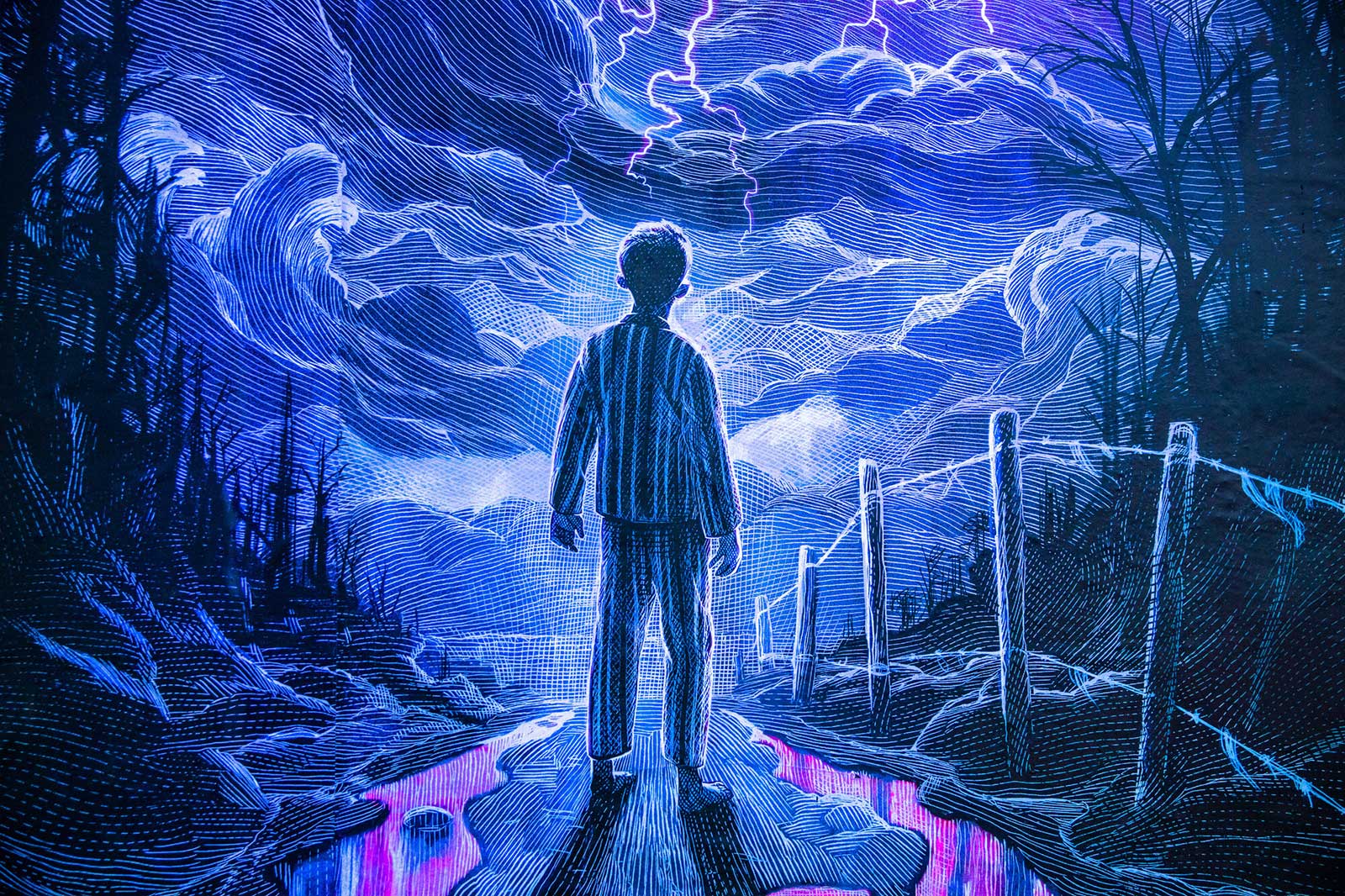 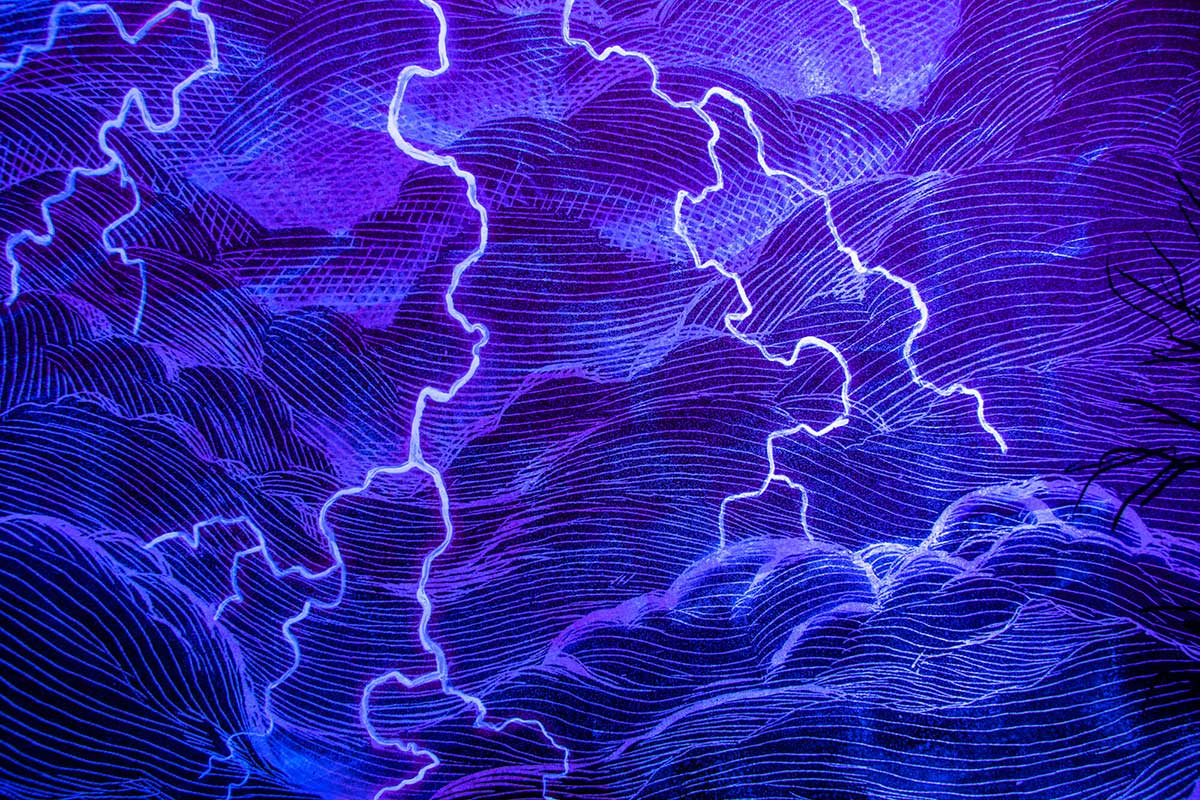 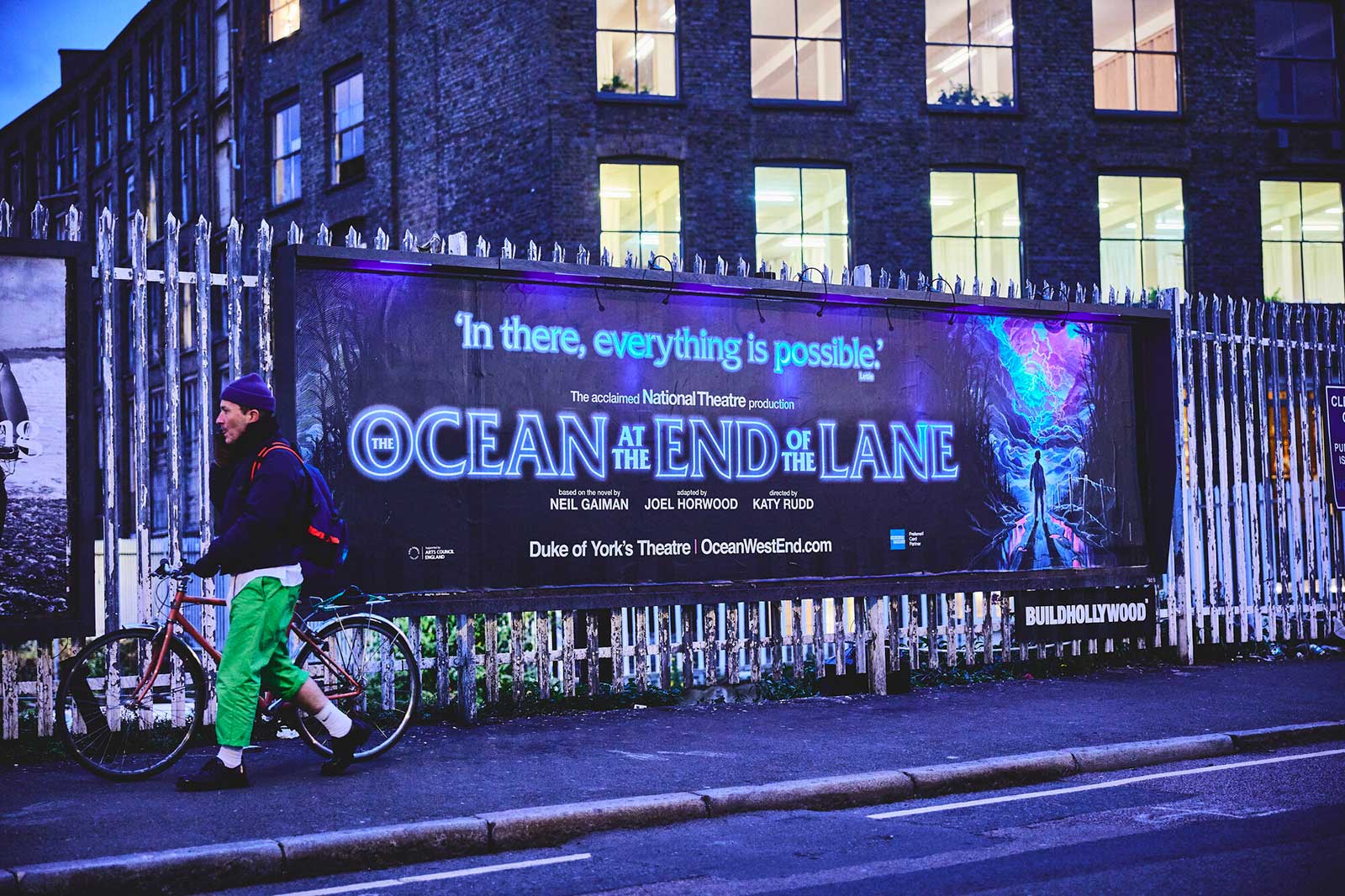 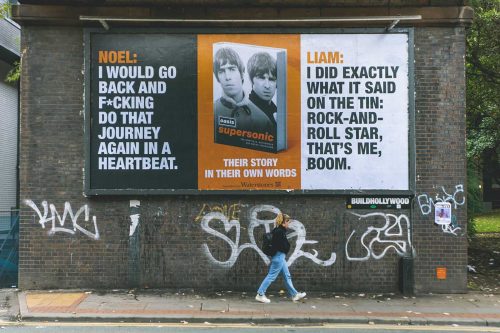 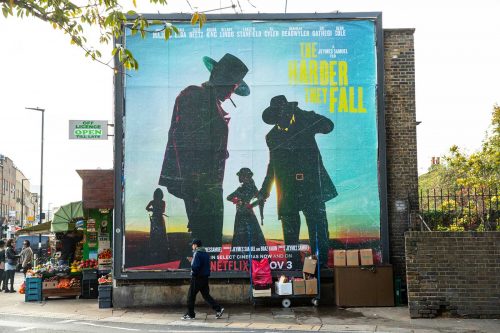 Netflix: The Harder They Fall