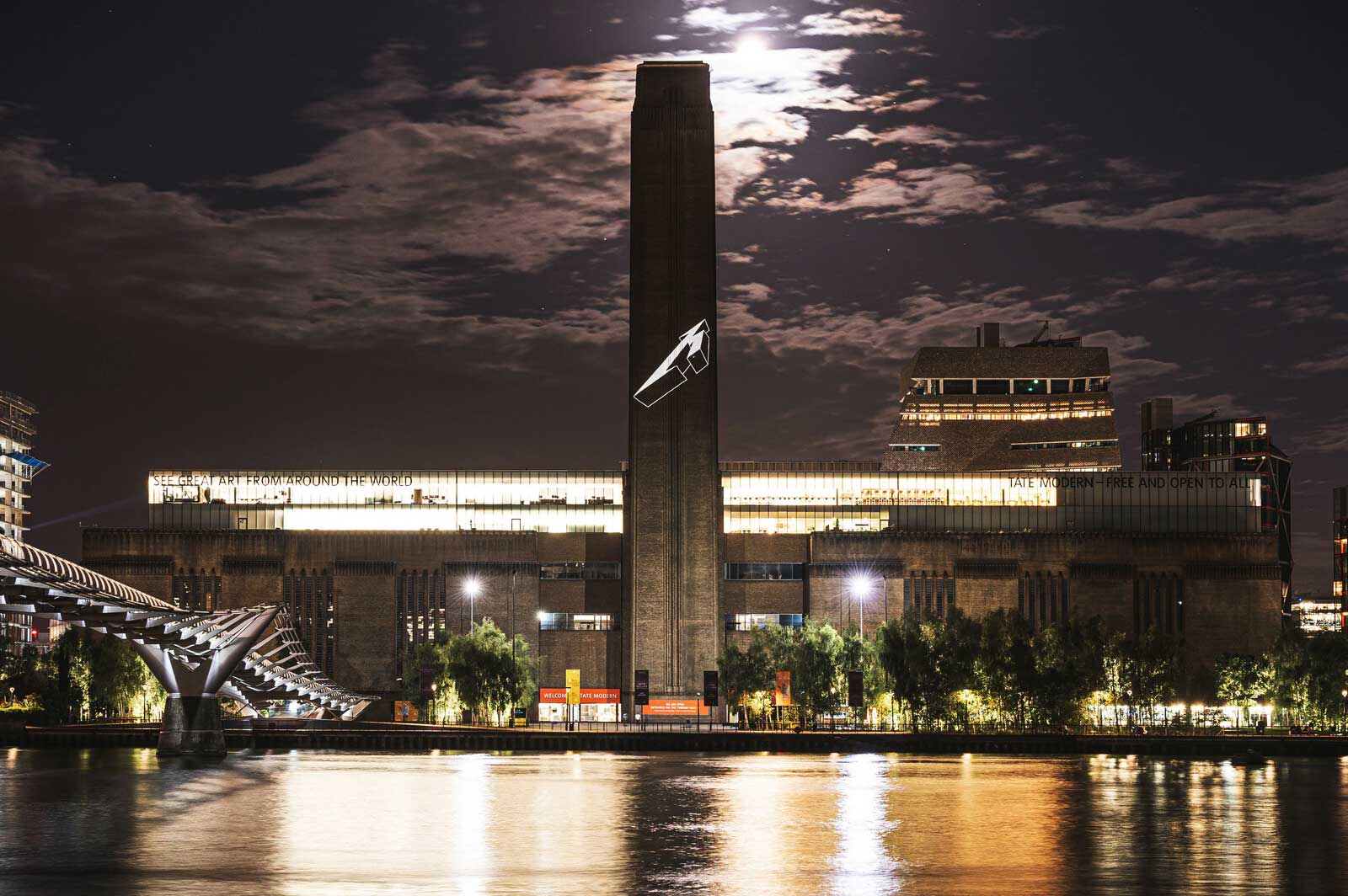 Legends, pioneers, icons… How exactly do you sum up Metallica? The metal heavyweights don’t need much introduction, and fifty years into existence their global superstardom pervades.

Their 1991 release, The Black Album, is one of their most influential and famous records to date – not to mention one of the biggest selling albums of all time – so its 30th Anniversary is cause for celebration, with a remastered release and cover album in the works.

We teamed up with EMI Records to bring The Black Album announcements to life on the streets, projecting the band’s famous logo around London alongside digital screen takeovers mirrored in Liverpool, Manchester and Birmingham. The band loved the projections, sharing a selection of images on their Instagram – receiving over 225k likes. 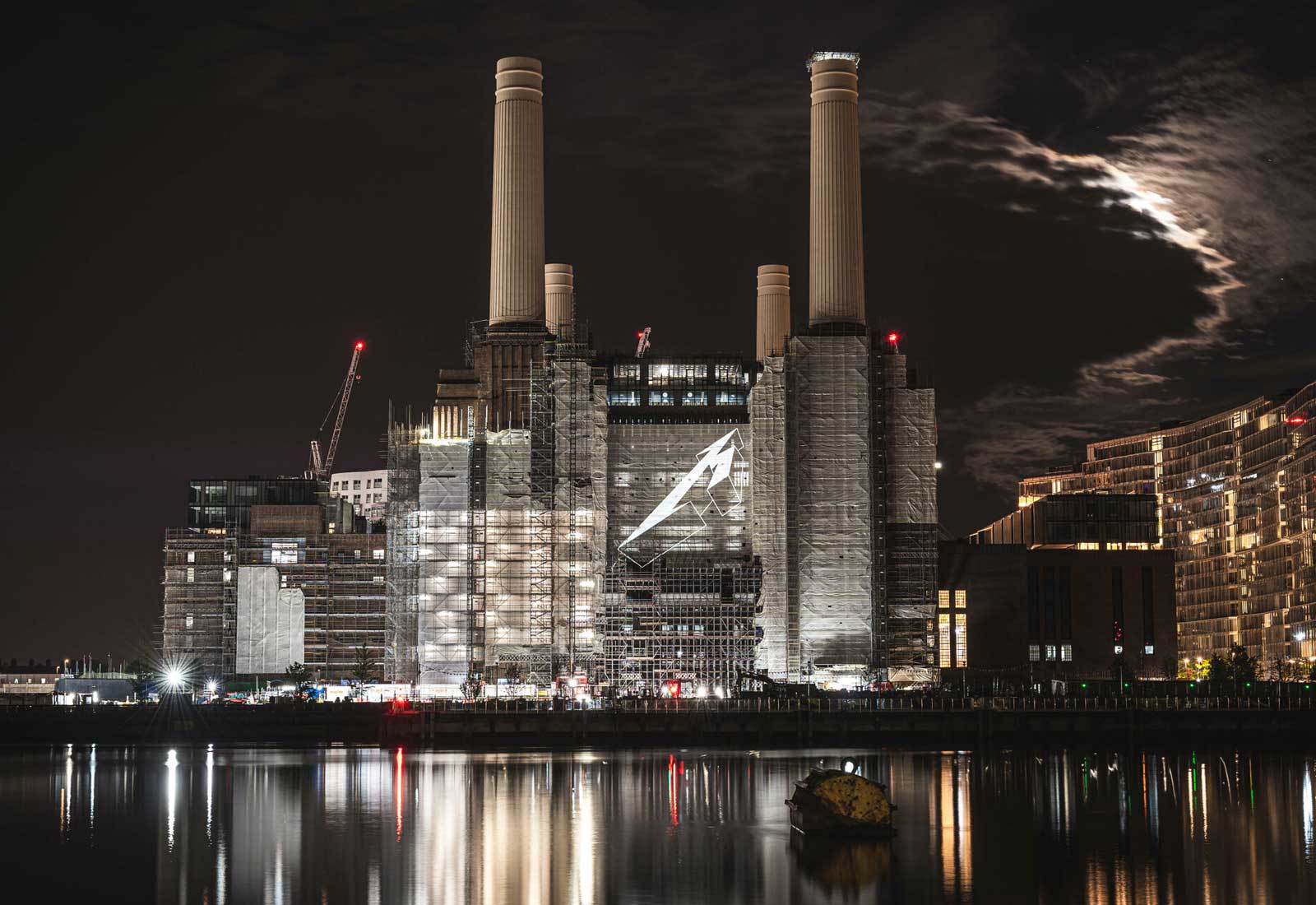 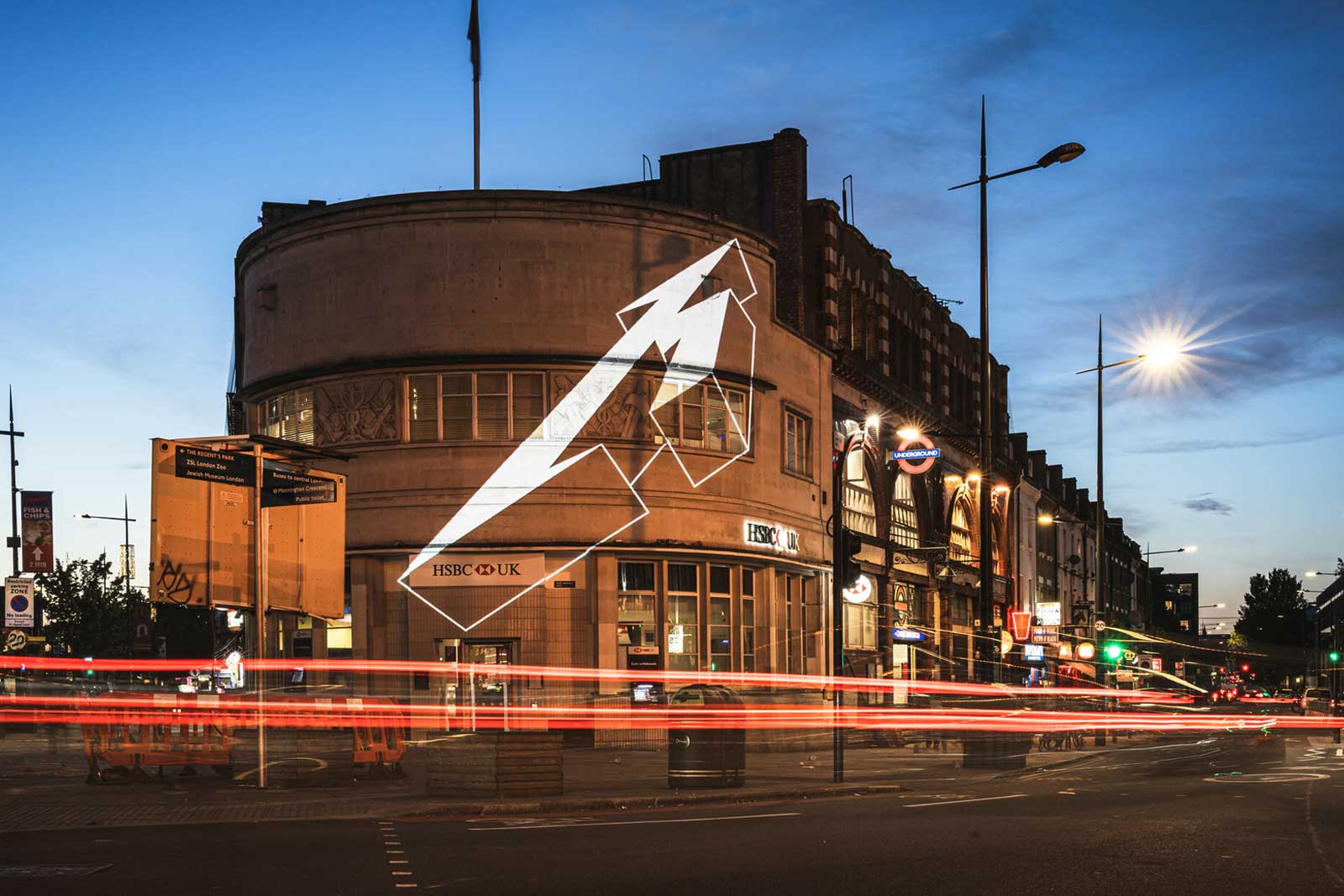 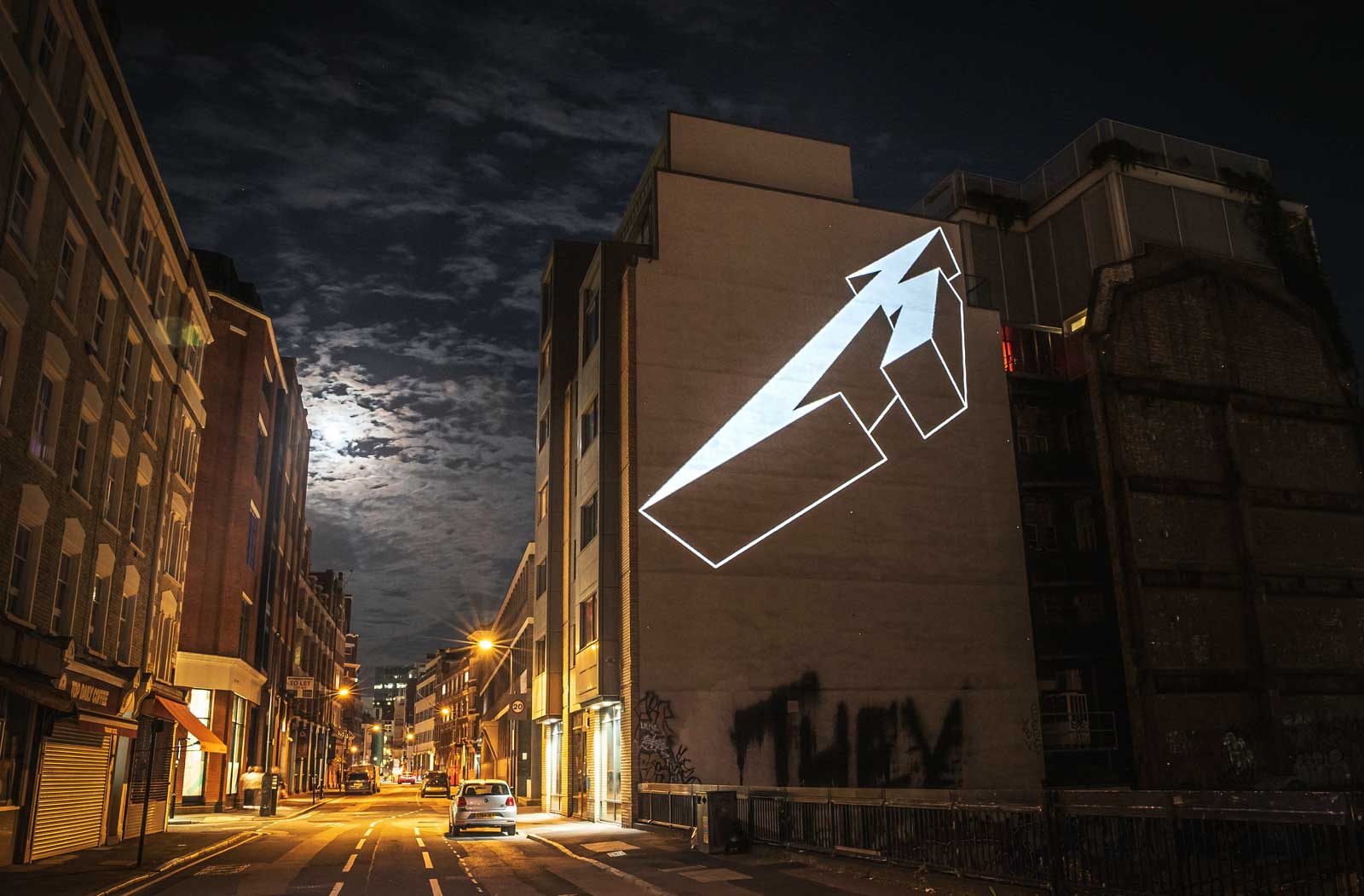 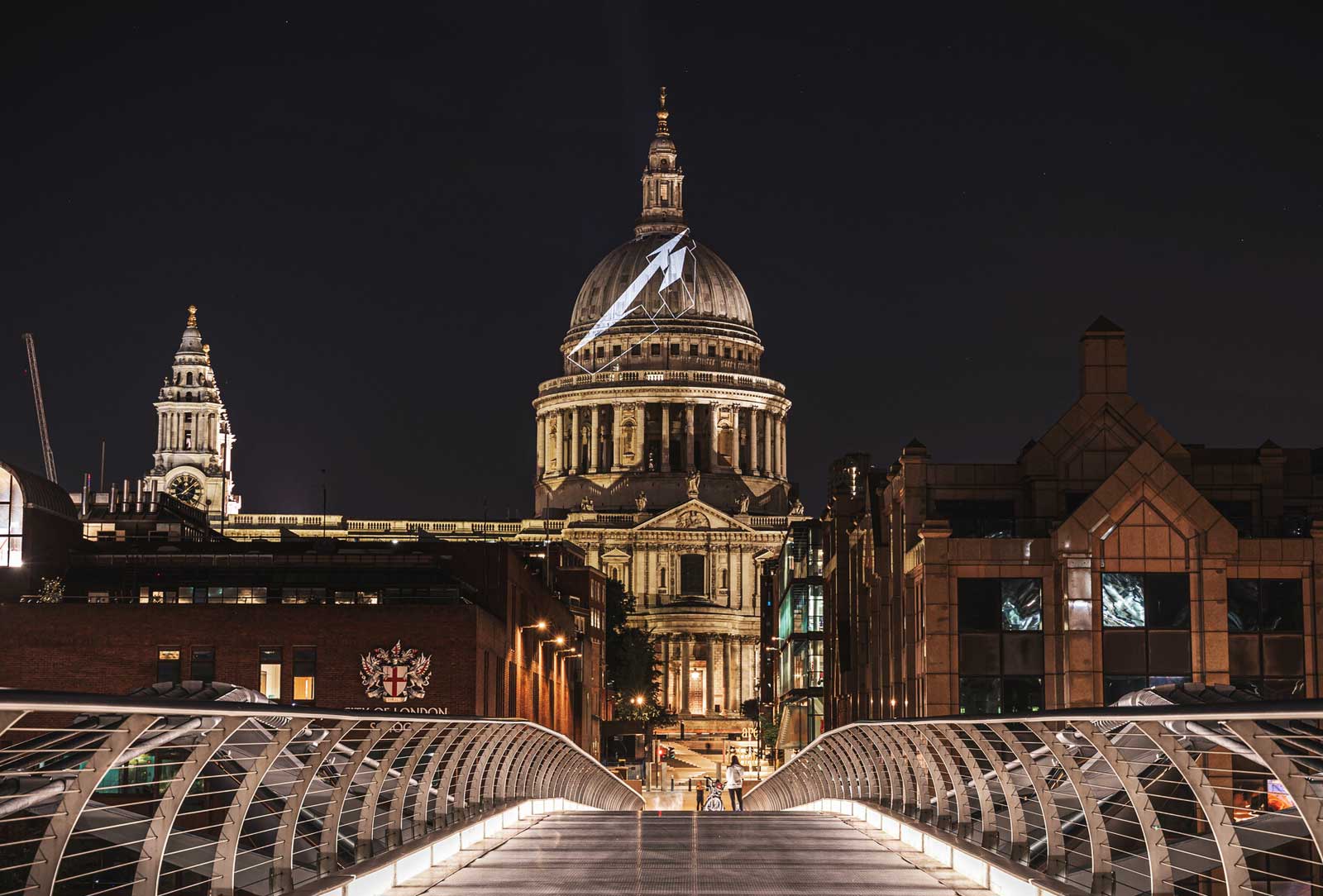 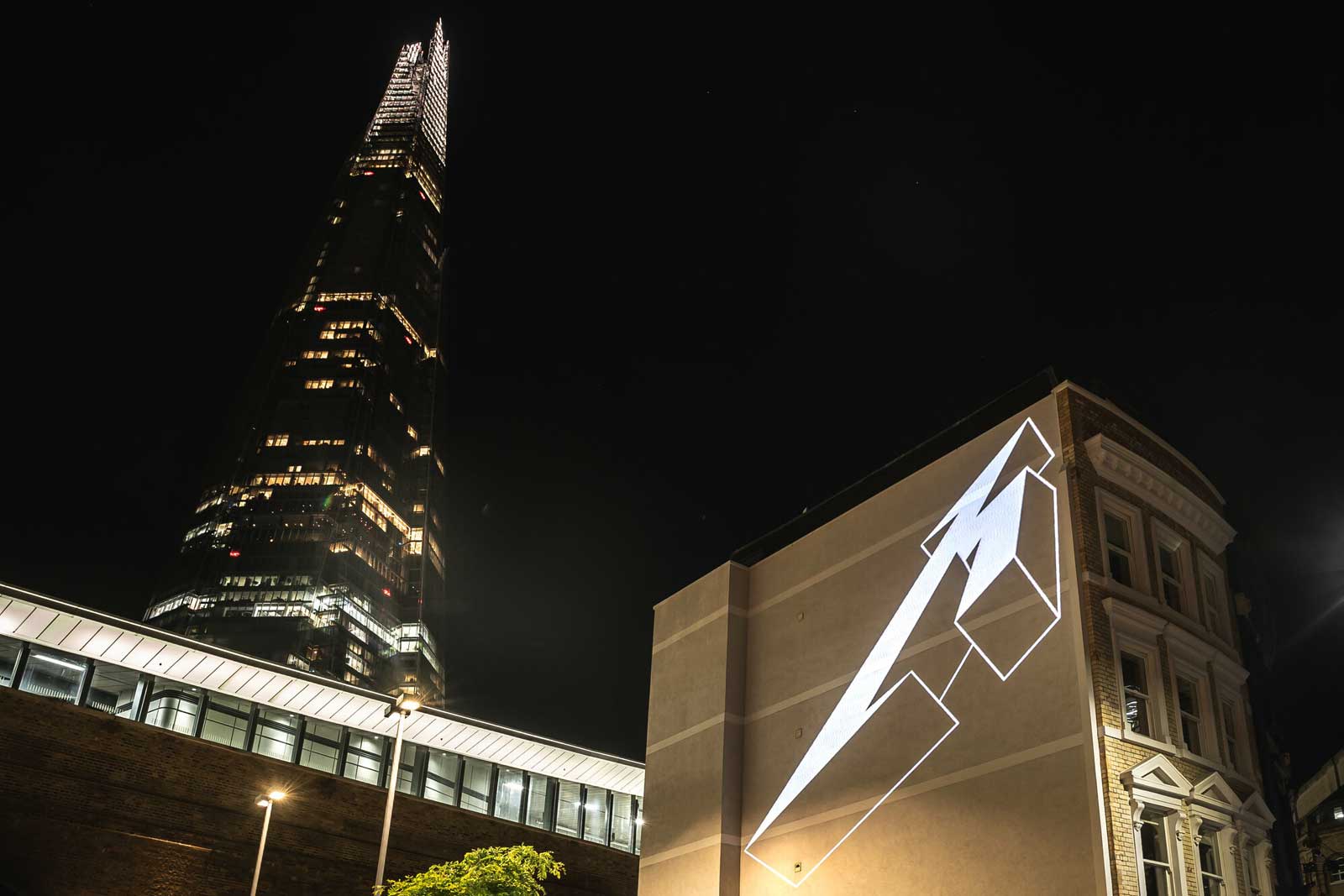 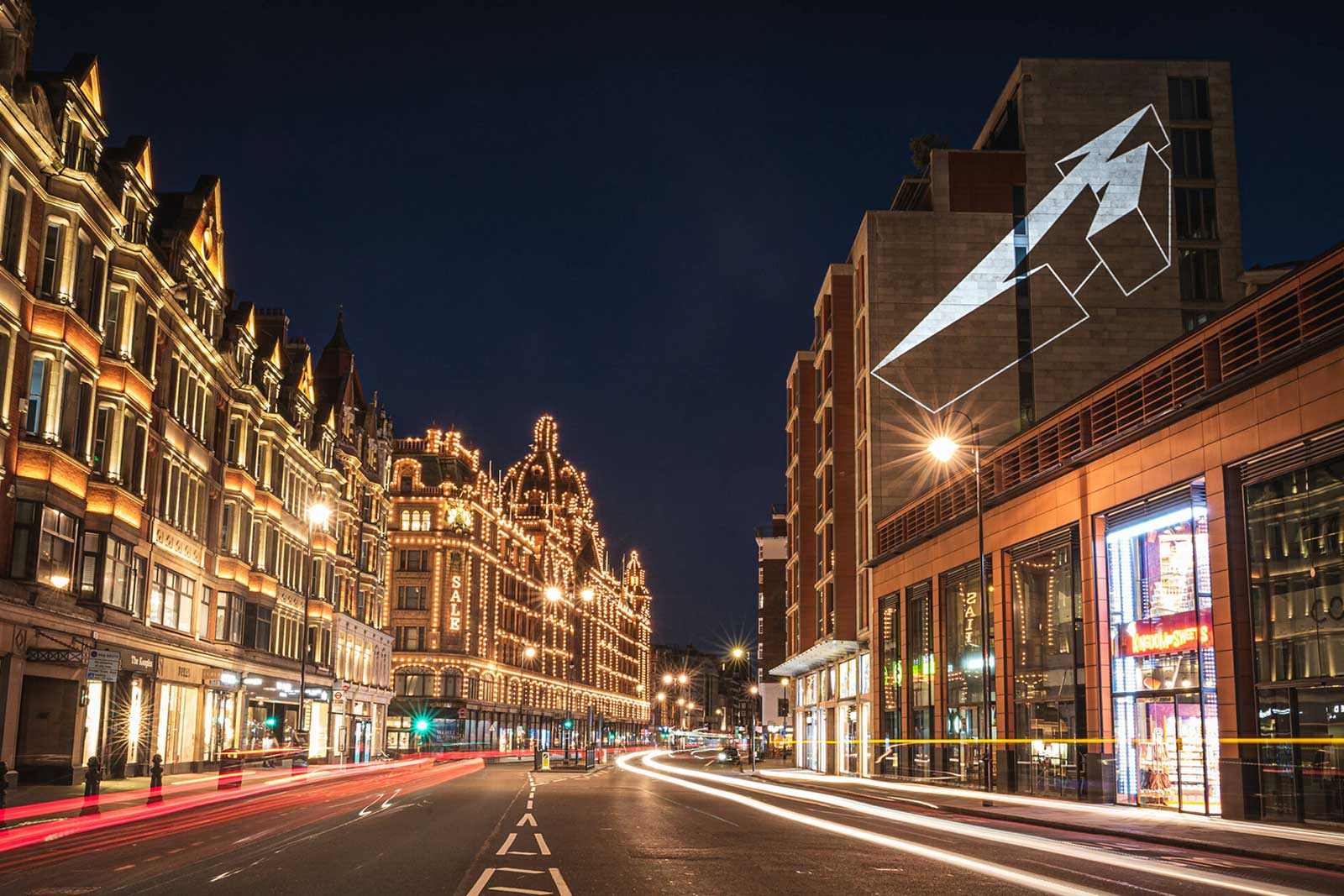 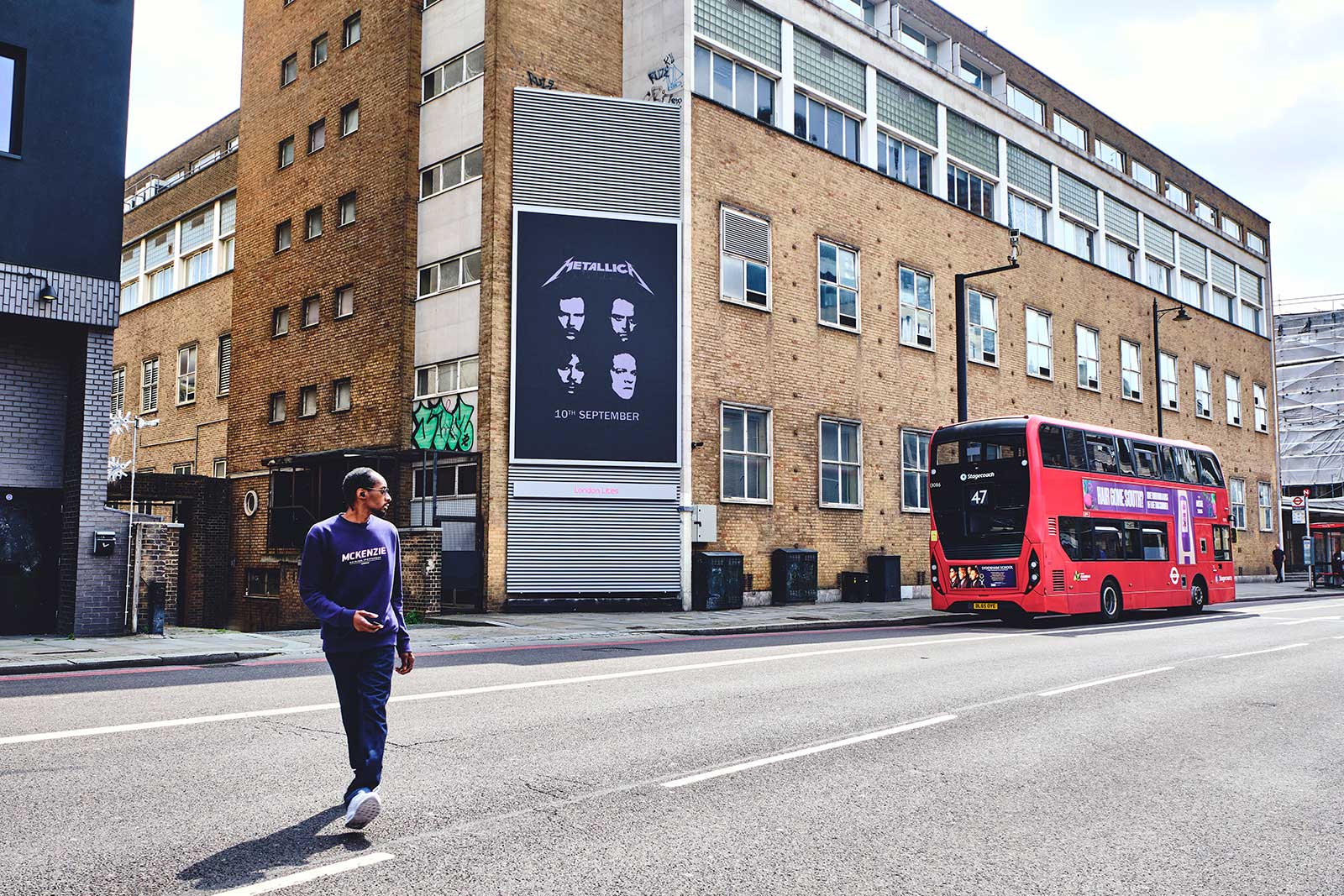 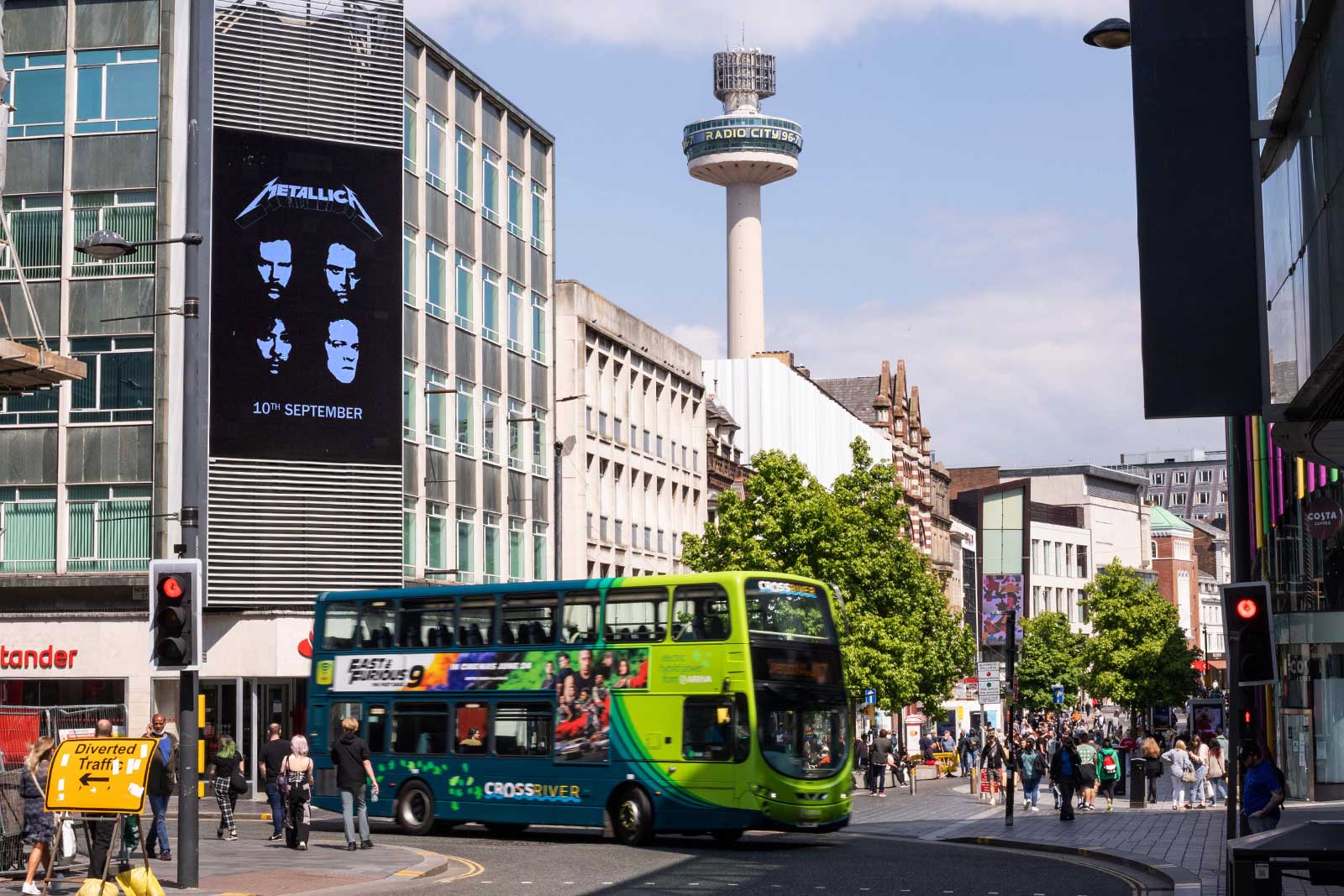 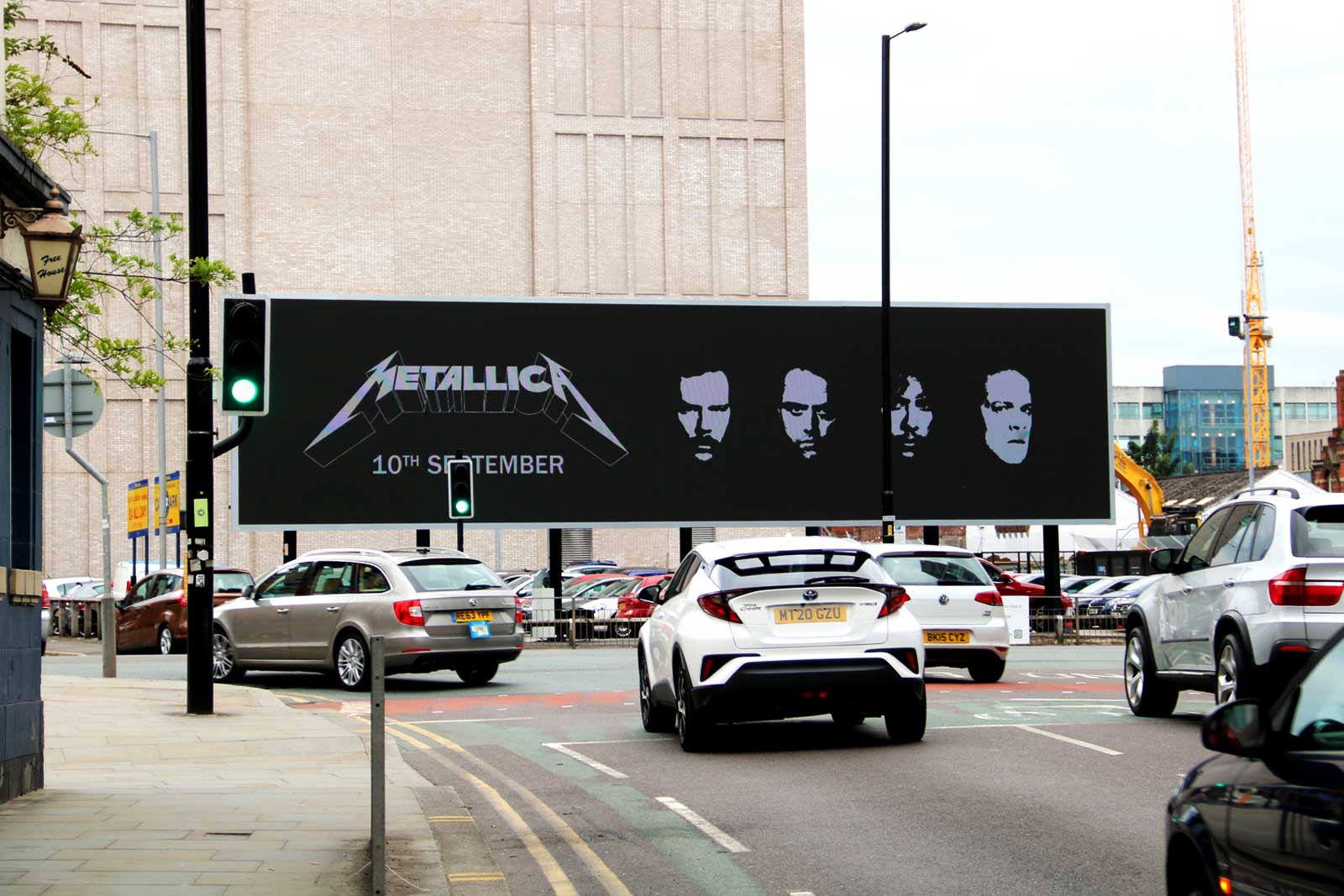 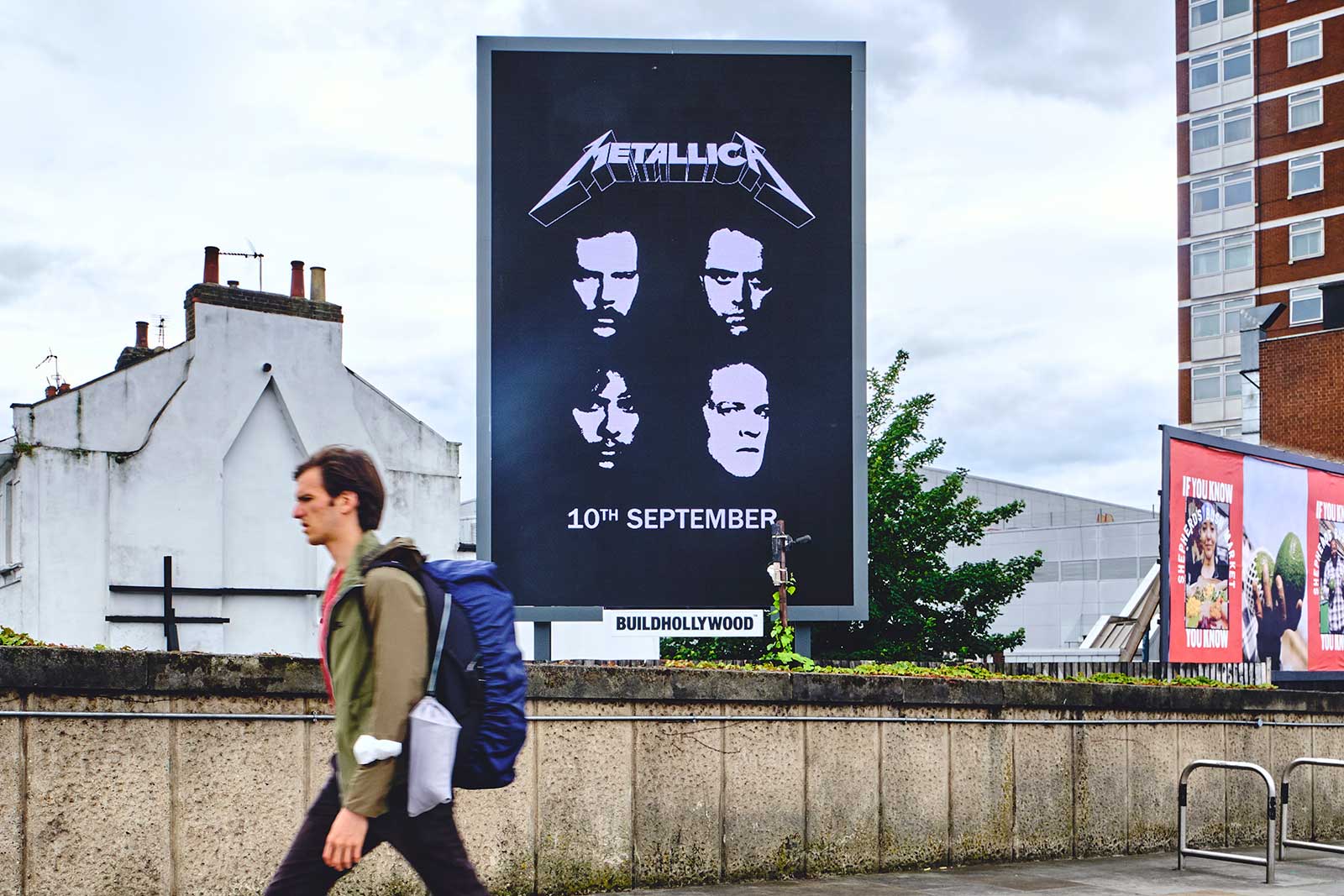 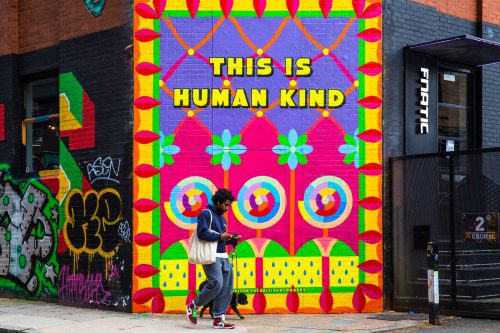 British Red Cross and Yinka Ilori: This is Human Kind 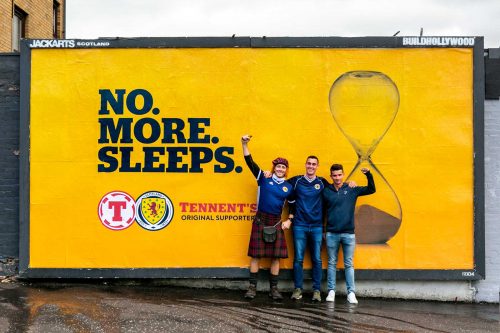