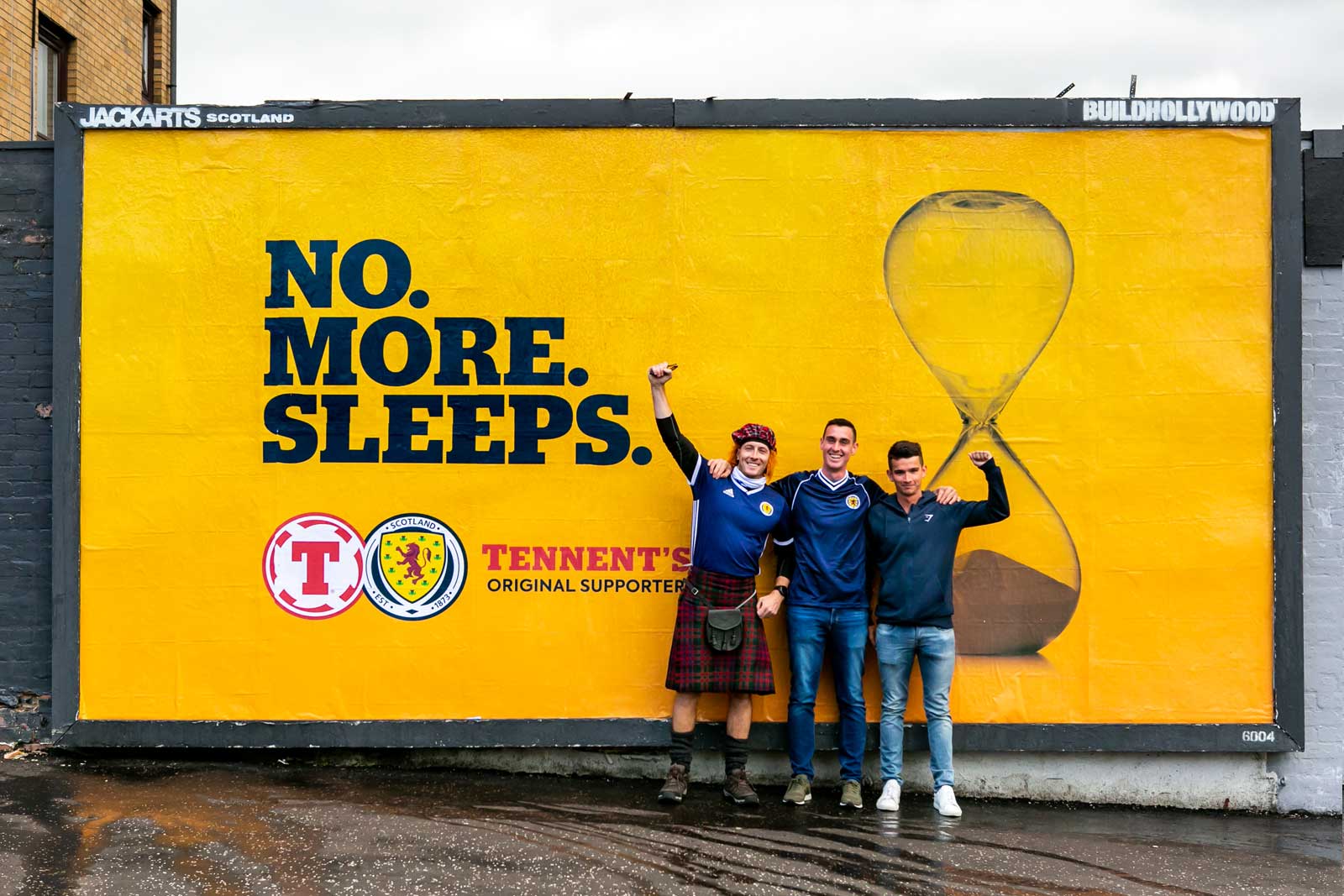 In a first-of-its-kind rolling display in Scotland, Tennent’s Lager took over our billboard in front of the iconic Barrowland Ballroom in Glasgow to give the Scottish National Team moral support on their UEFA EURO 2020 journey.

The billboard started to stoke hype in the city before the tournament began, with pre-competition messages getting fans geared up. Then reacting to the highs (and lows) of each result, every tailored message mirrored the iconic Tennent’s Lager branding, with a familiar golden-orange backdrop.

We also took the project on an away day, projecting ‘McGINN TAE THEM’ onto London landmarks. The cheeky stunt ahead of the England v Scotland game was designed to fire up both home and away fans.

As Scotland’s story unfolded, fans were encouraged to visit the Glasgow billboard, as it continued to form the street-level backdrop to the nation’s EURO journey. It went down a storm on social media, receiving thousands of likes on Tennent’s Instagram and Twitter accounts, being spotted and posted by hordes of fans, as well as featuring in a number of press articles. 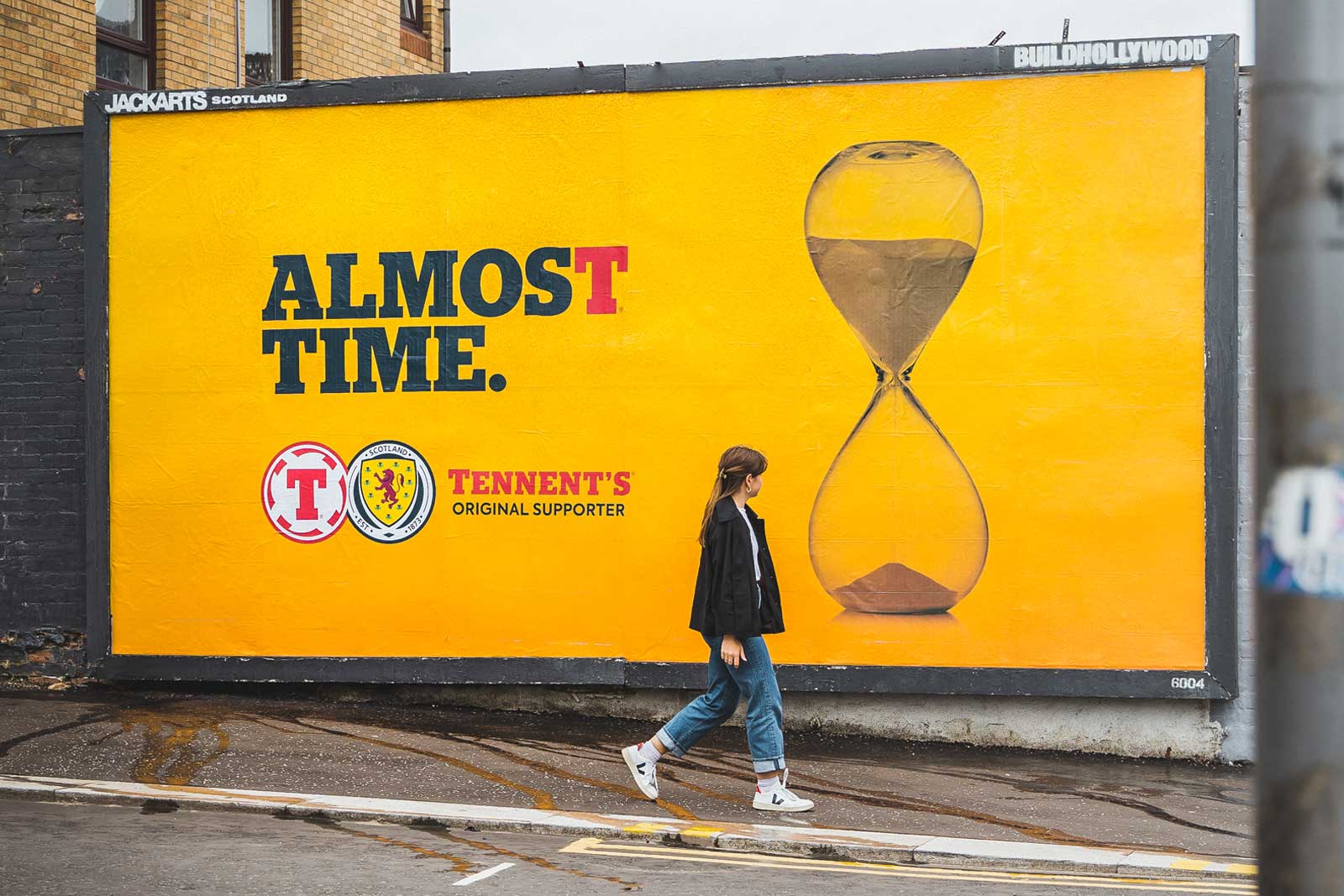 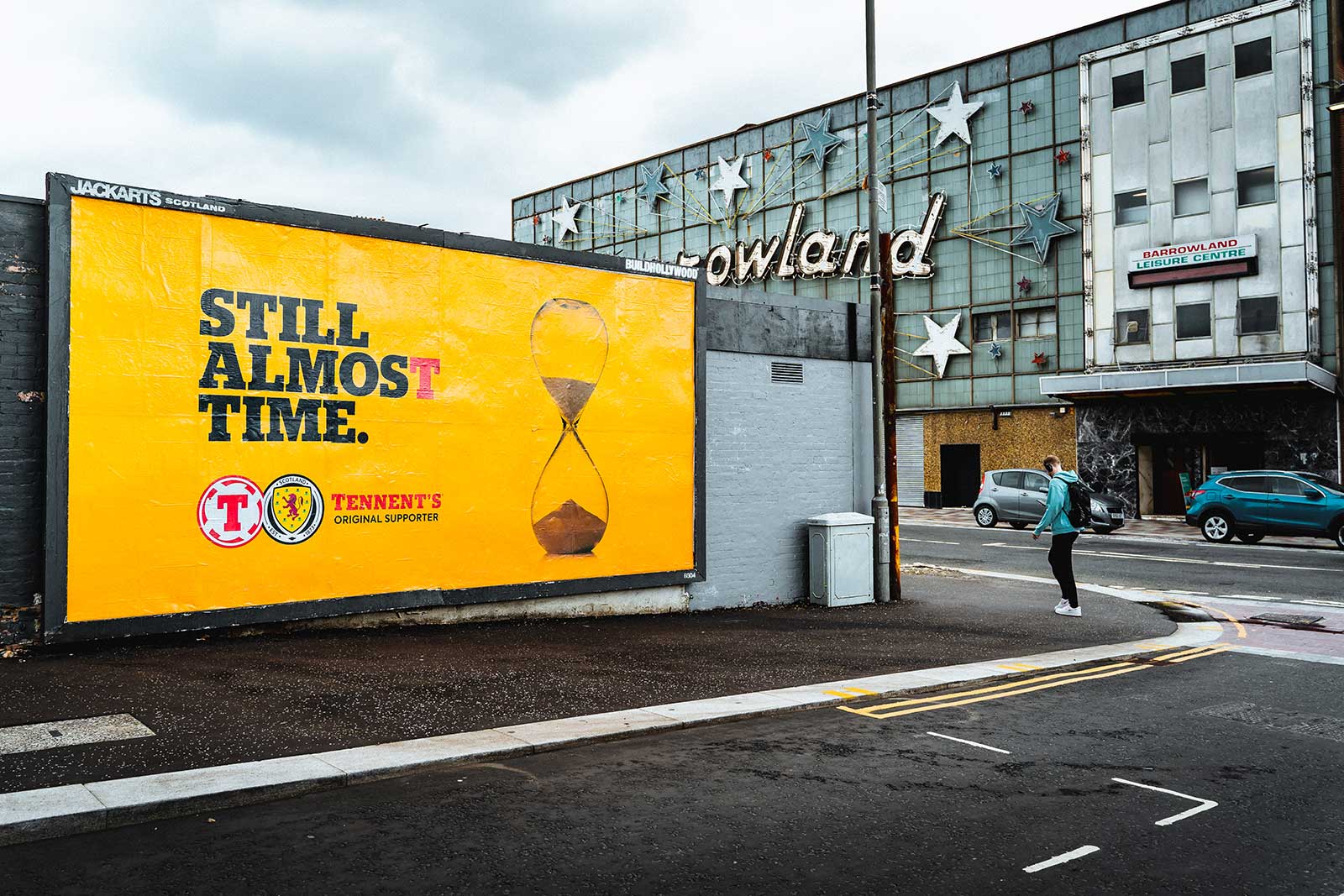 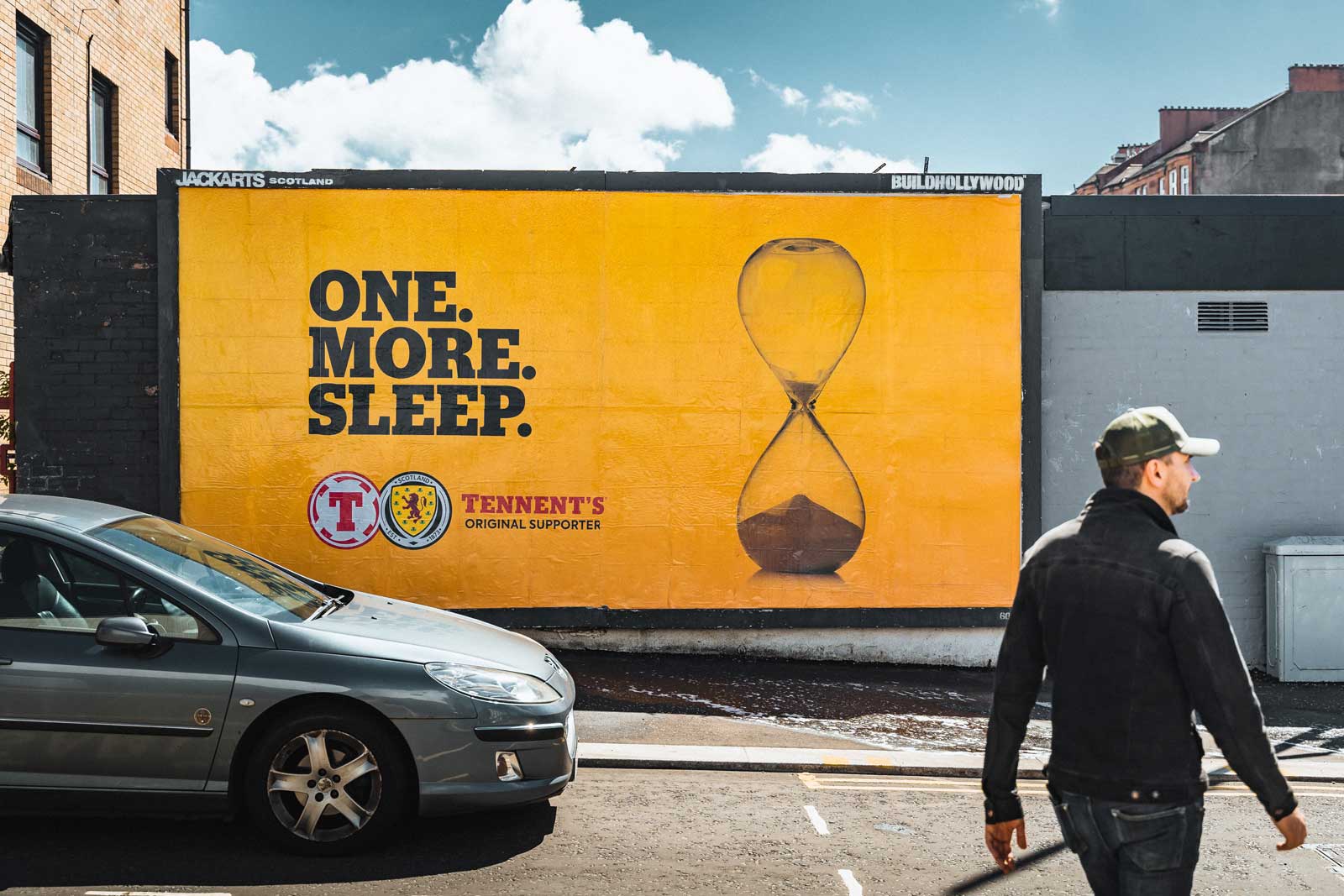 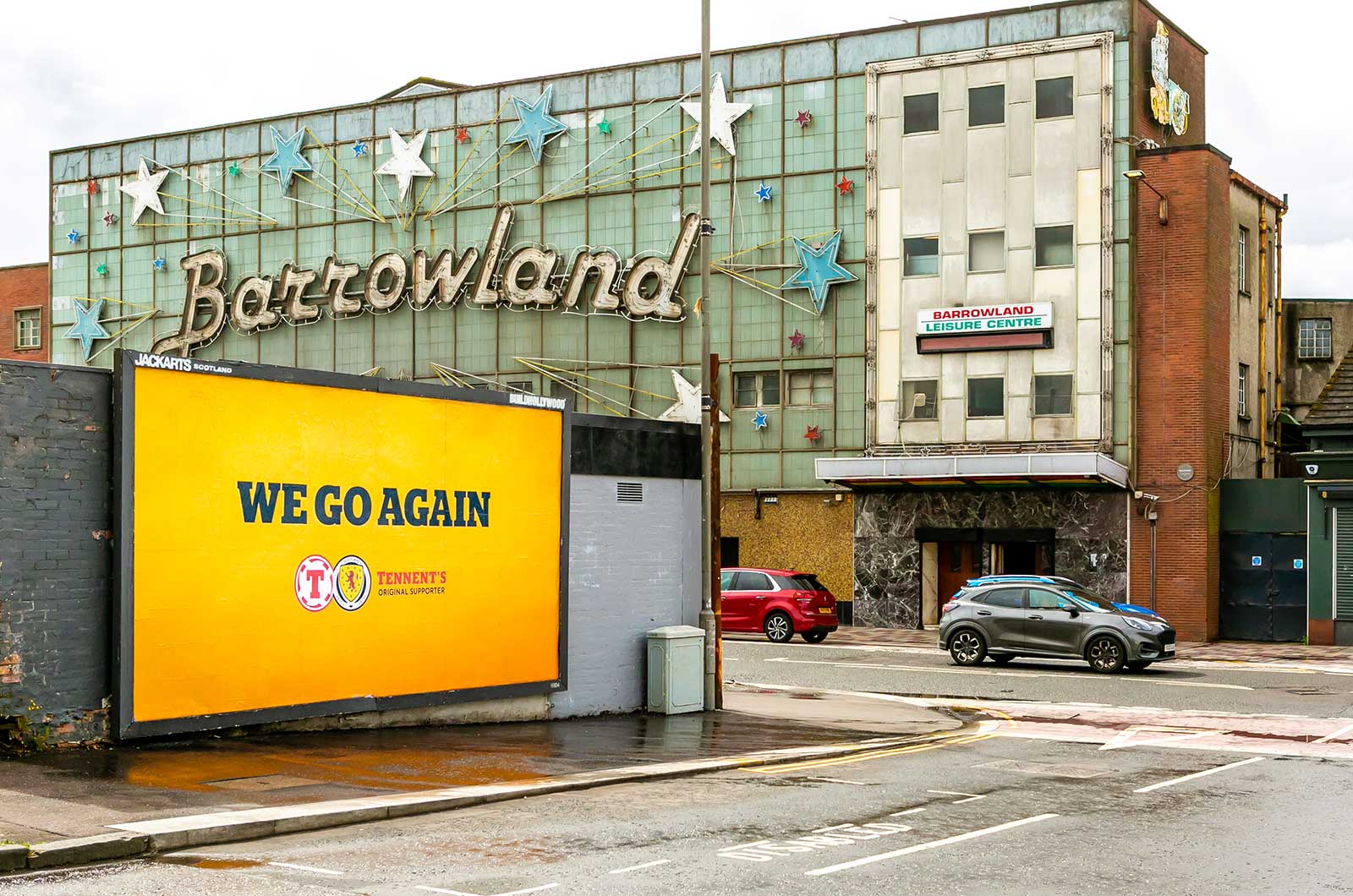 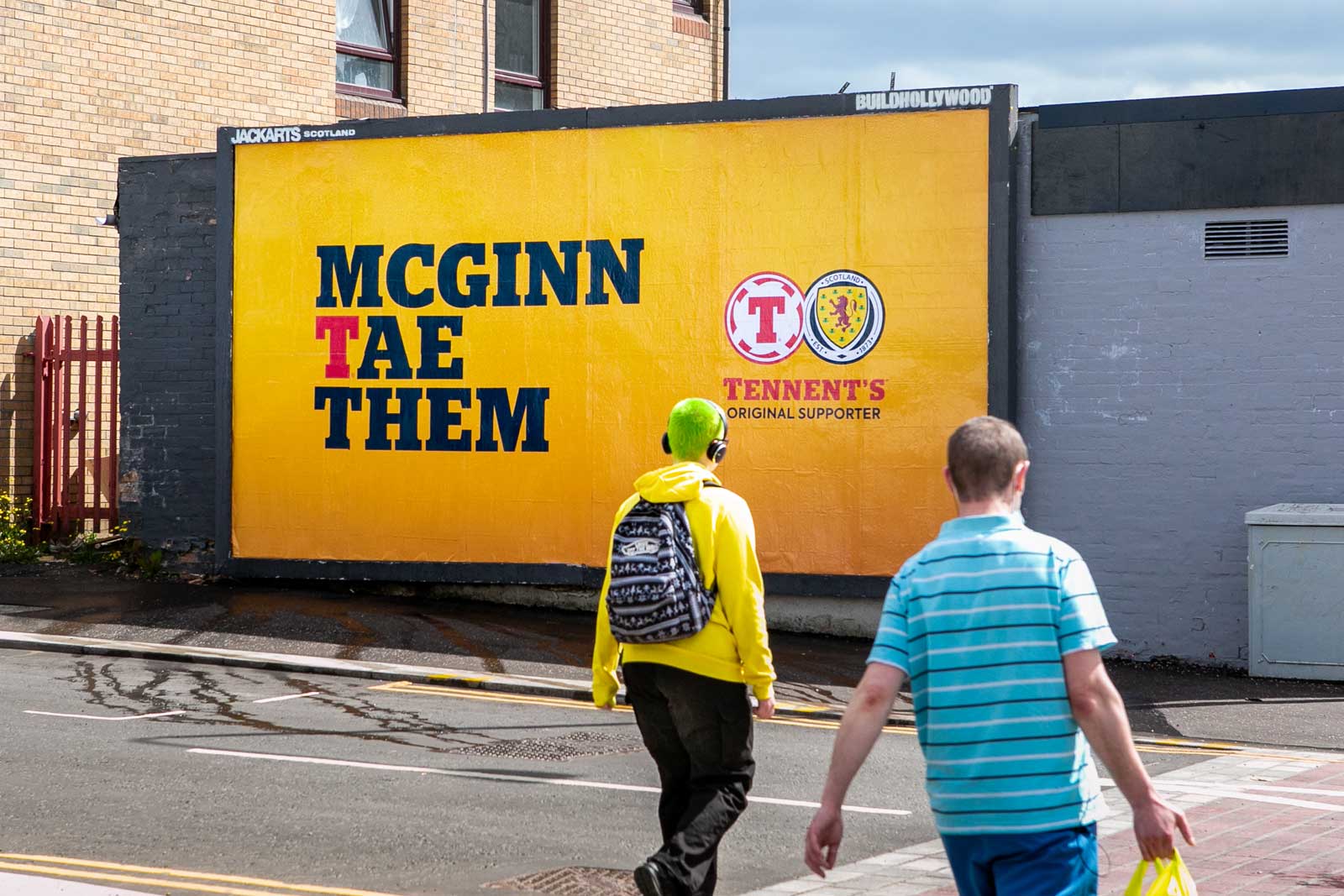 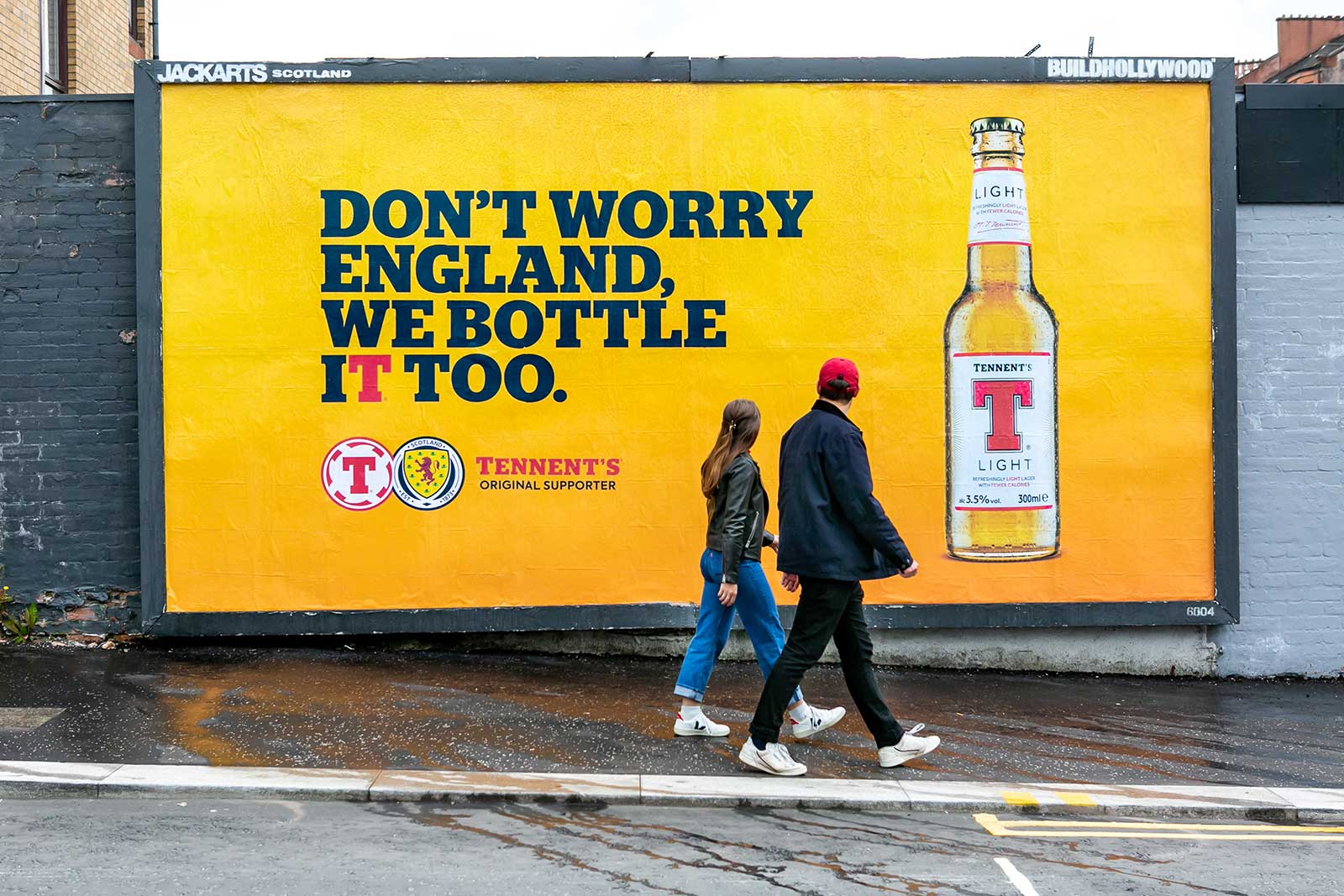 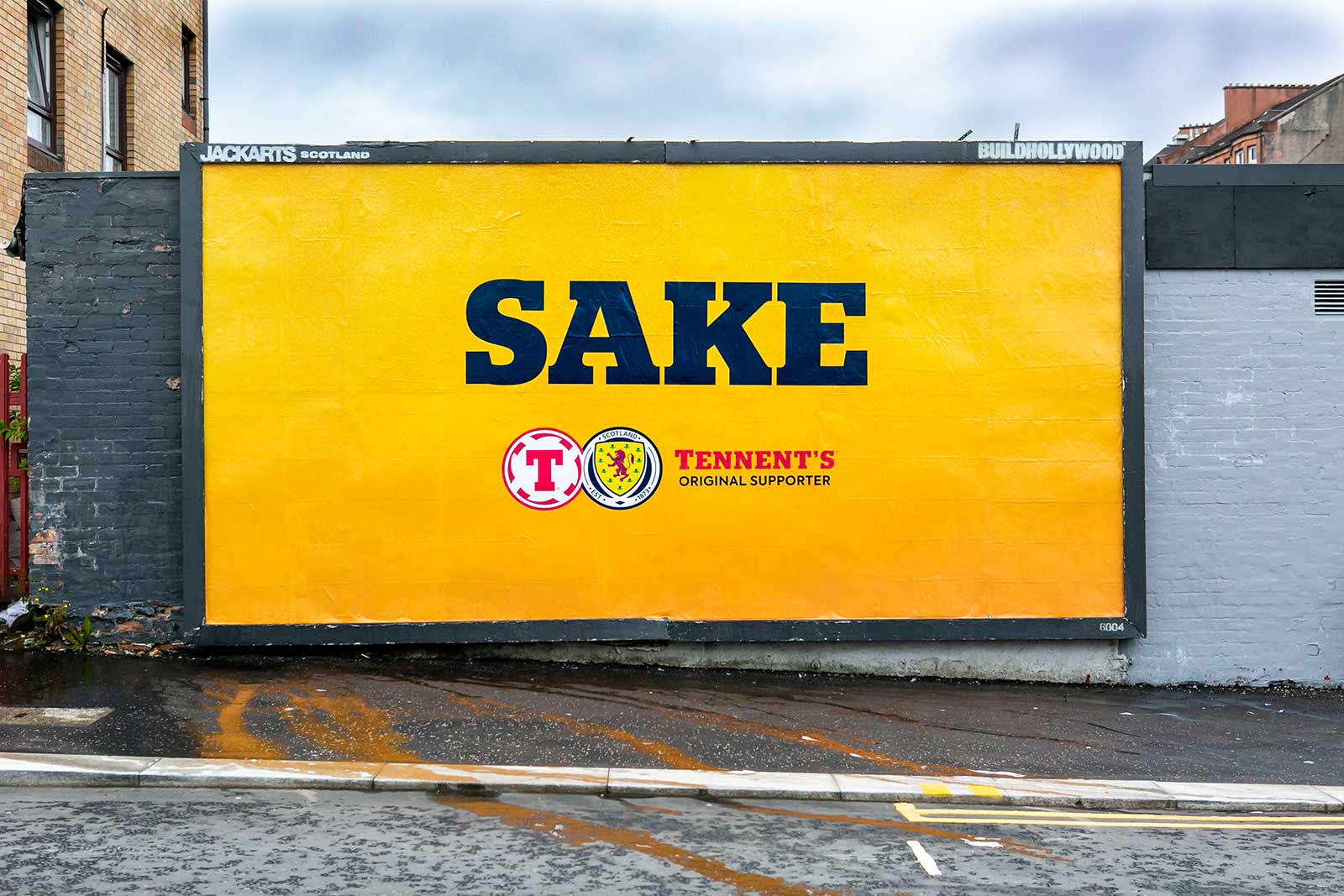 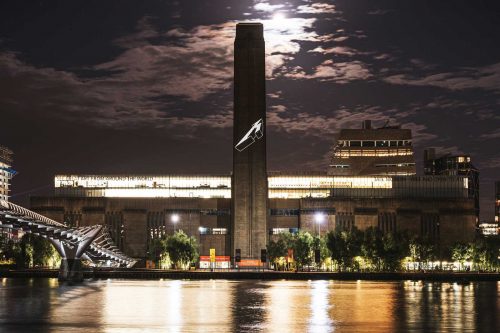 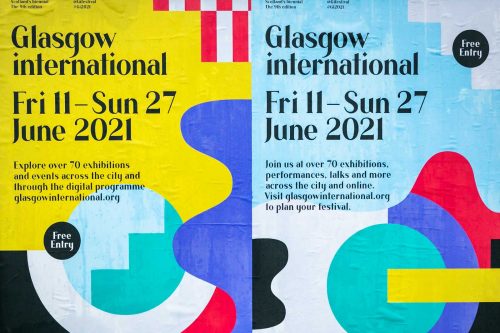