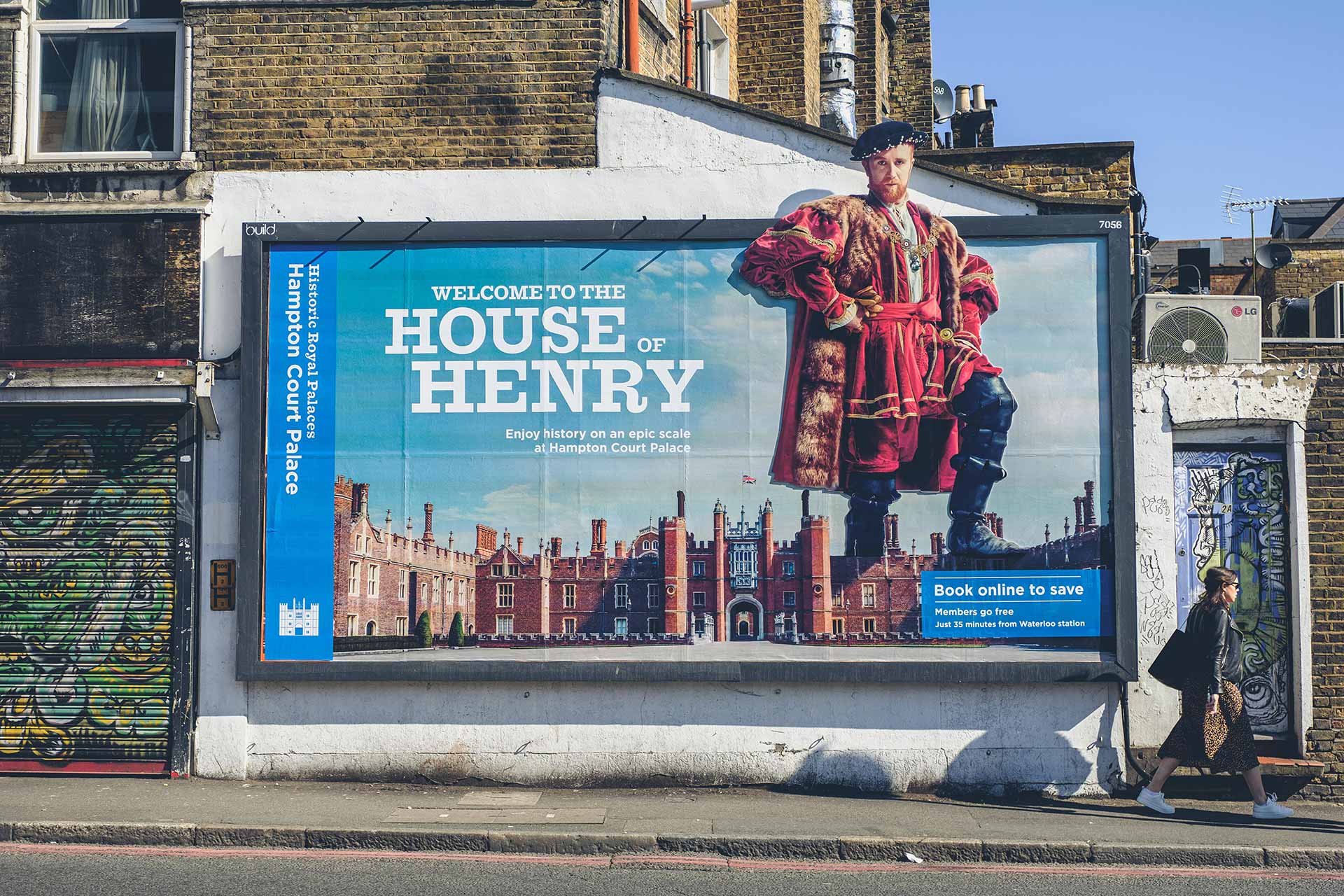 Hampton Court Palace is where you can discover the grandeur of Henry VIII’s favourite royal residence. It’s where you can step back into a Tudor world and experience what life was like as a royal under Henry VIII’s reign and walk in the footsteps of King Henry himself as well as those of his wives and children whilst you marvel at the breath-taking grounds of his former residence. To help Hampton Court Palace raise its profile on the streets of London, we created a show stopping outdoor campaign which consisted of special builds featuring the flamboyant Henry VIII, looking high and mighty, spilling out of the top of our billboard frames as he keeps an eye on the people of London. 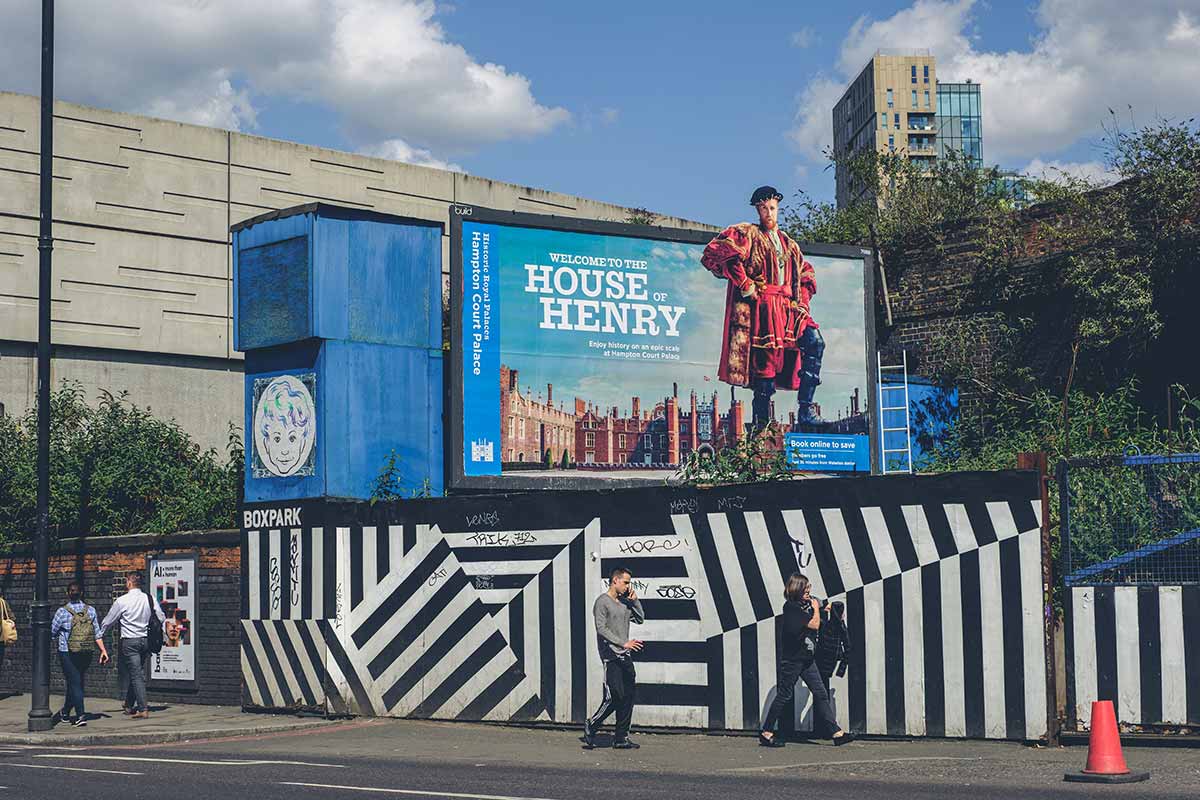 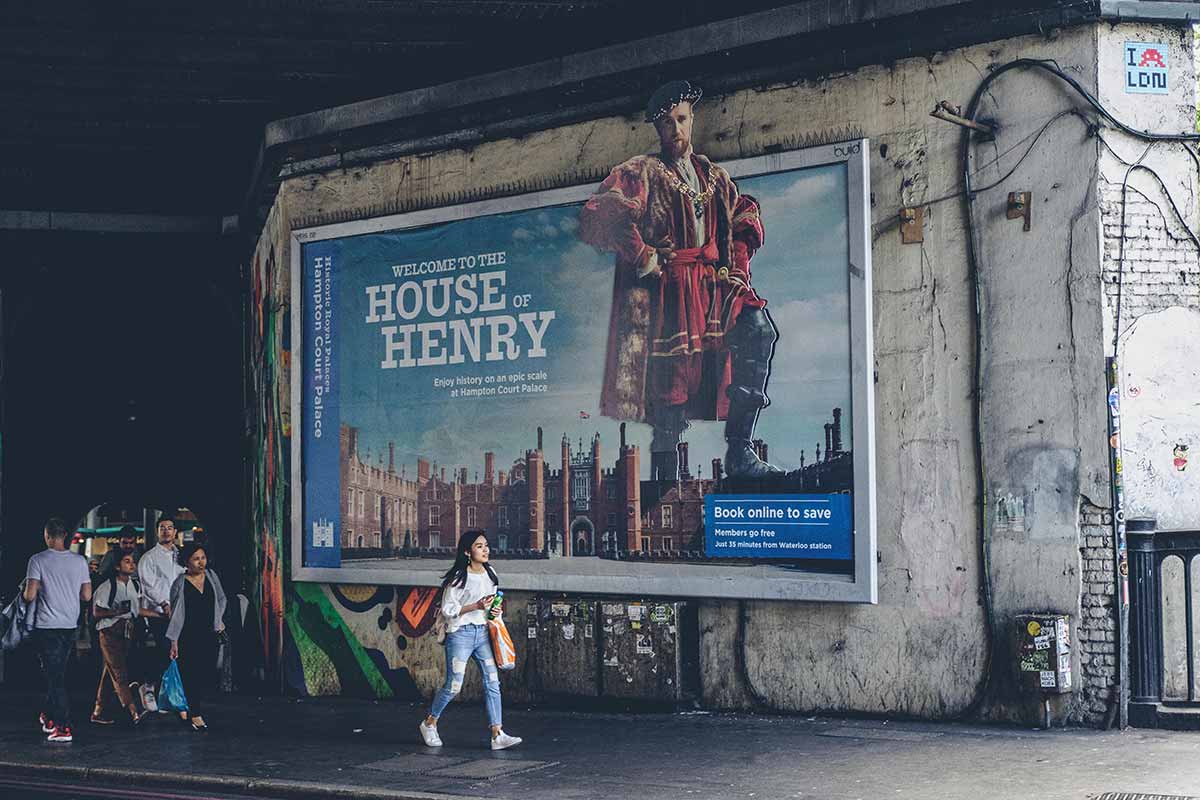 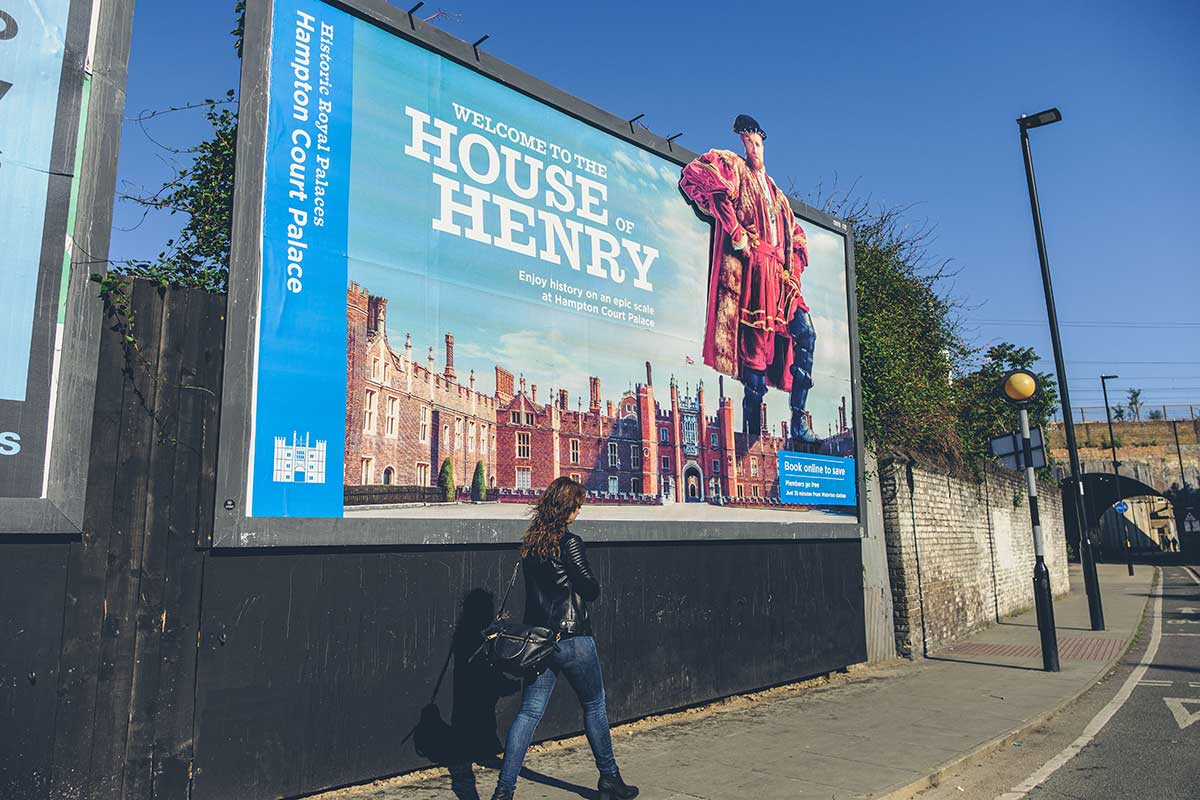 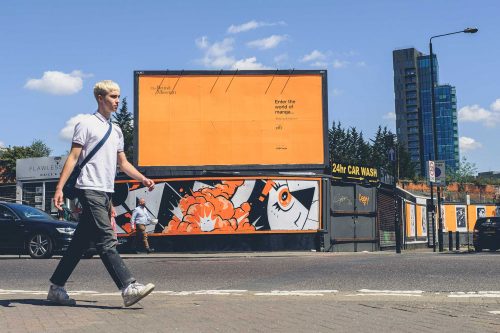 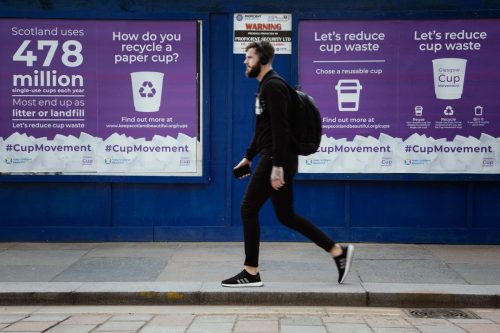