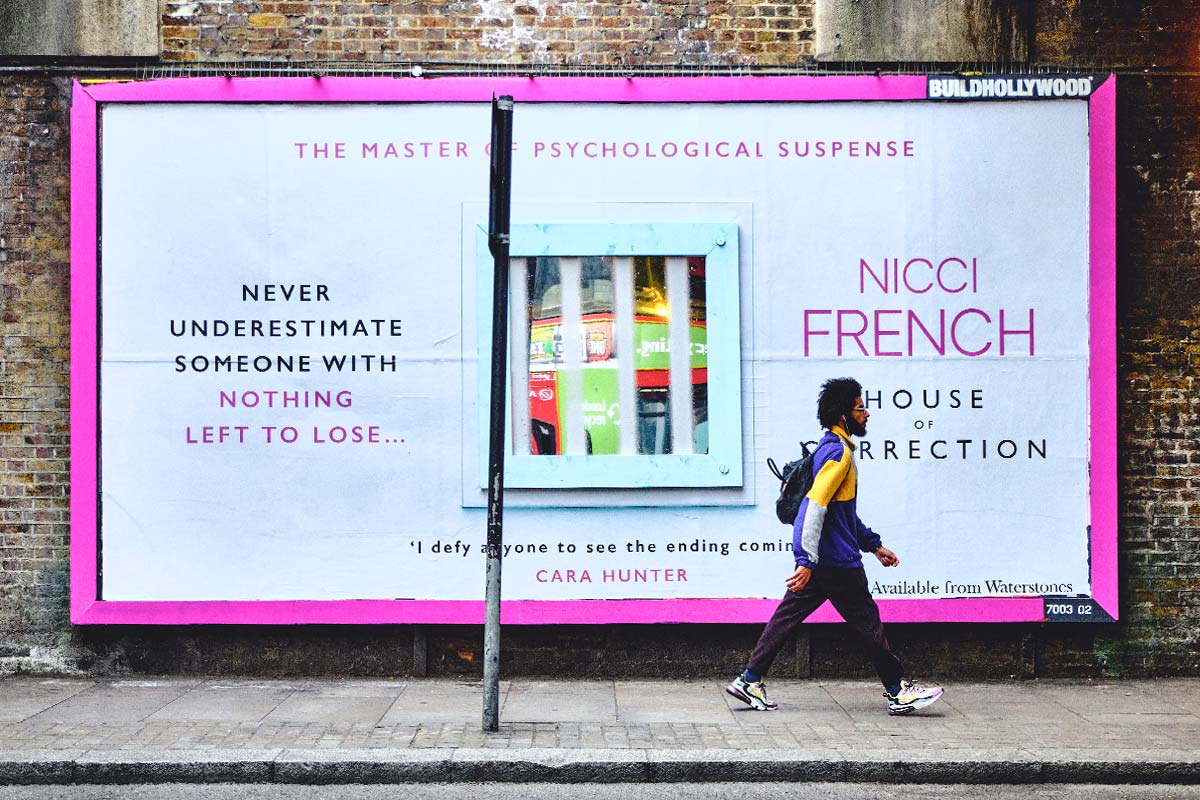 The master of psychological suspense is back. Nicci French’s ‘potent and thrilling’ new novel The House of Correction, launches with a head-turning campaign in London, Birmingham, Bristol and Cardiff.  The campaign, in collaboration with publishers Simon and Schuster features special mirrored 4 sheet posters – trapping the passing viewer behind the bars of the House of Correction.  The interactive element paired with accent pink billboard frames elevate the campaign and create intrigue on the street. 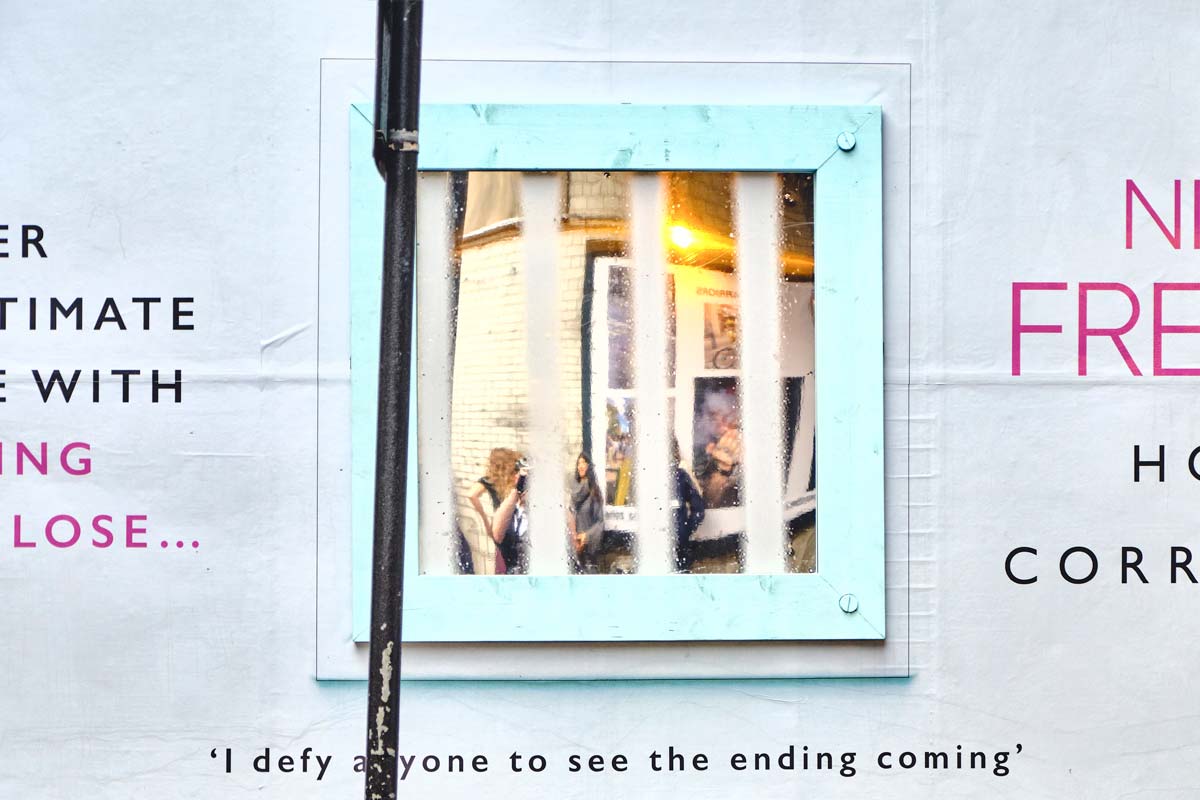 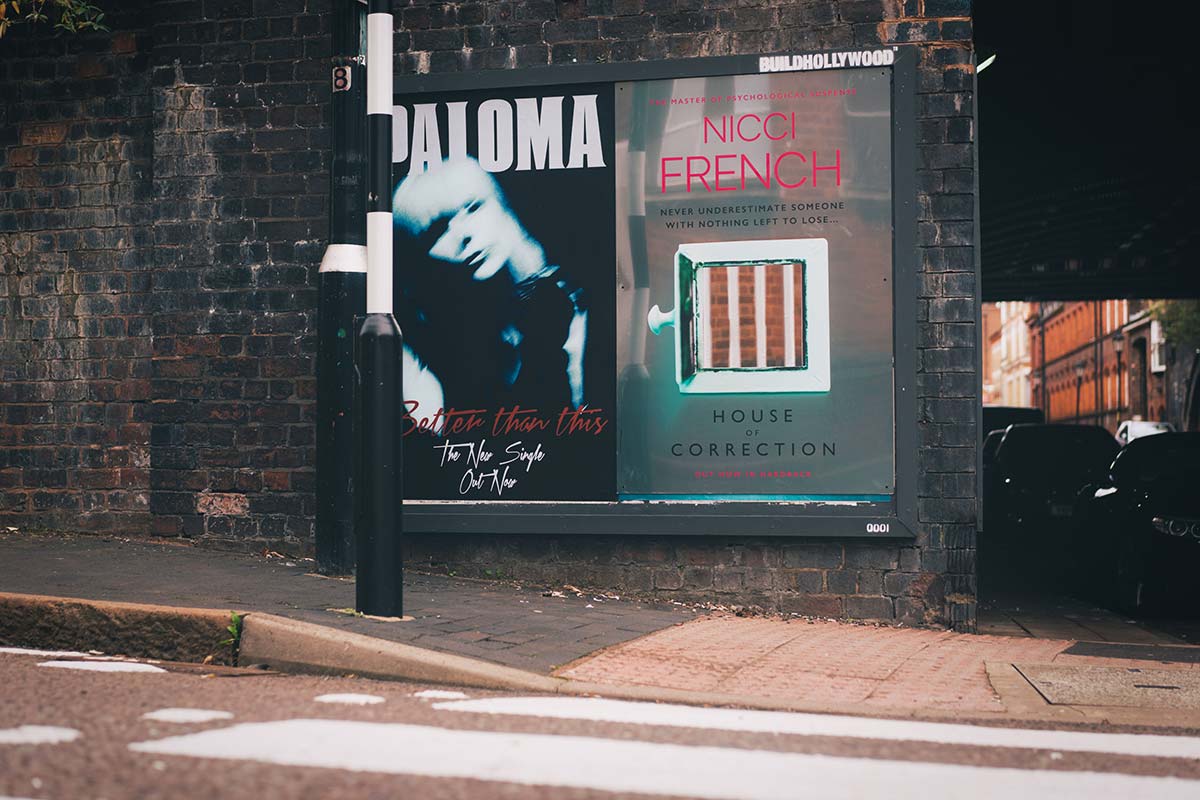 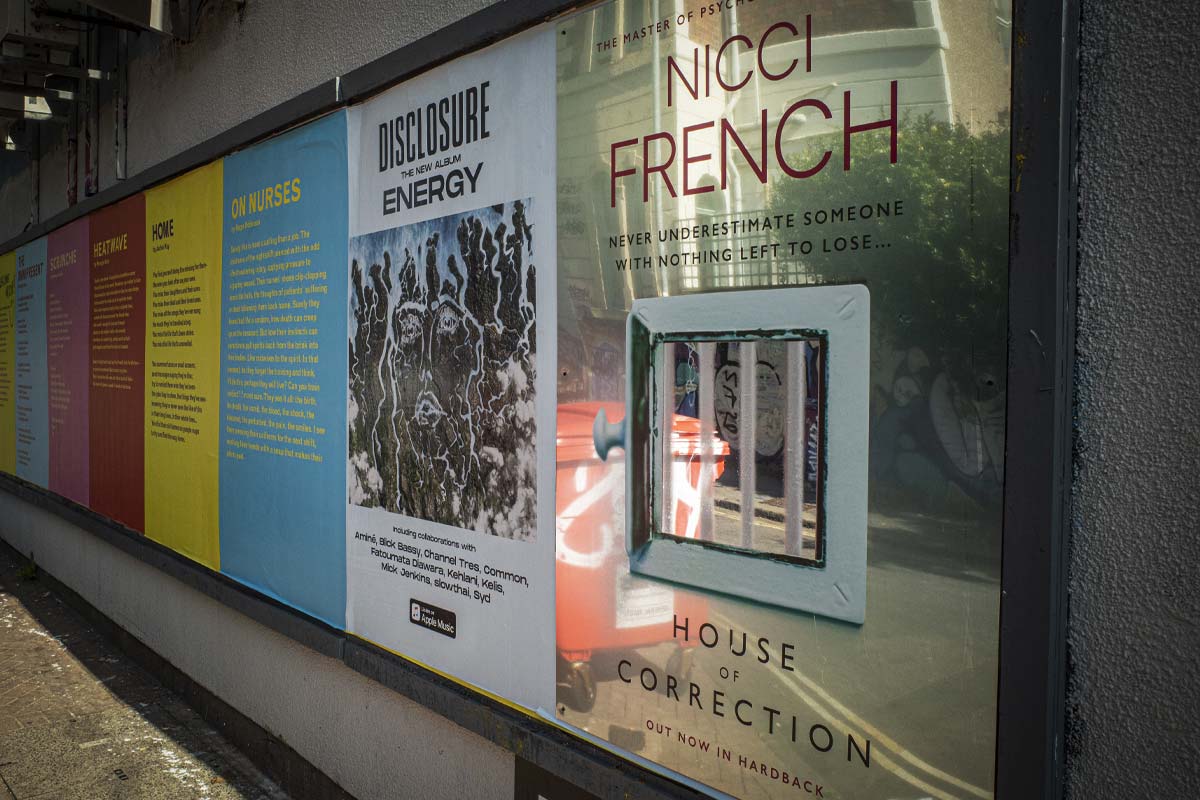 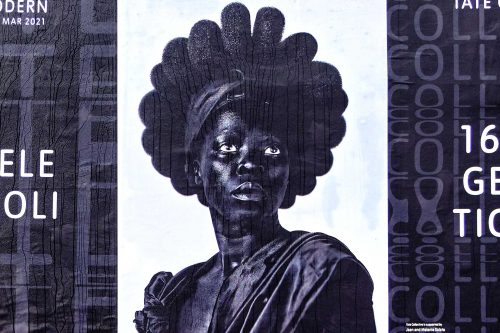 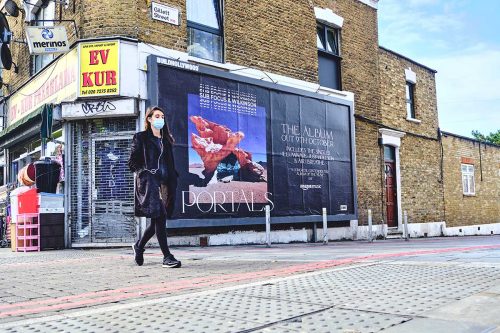