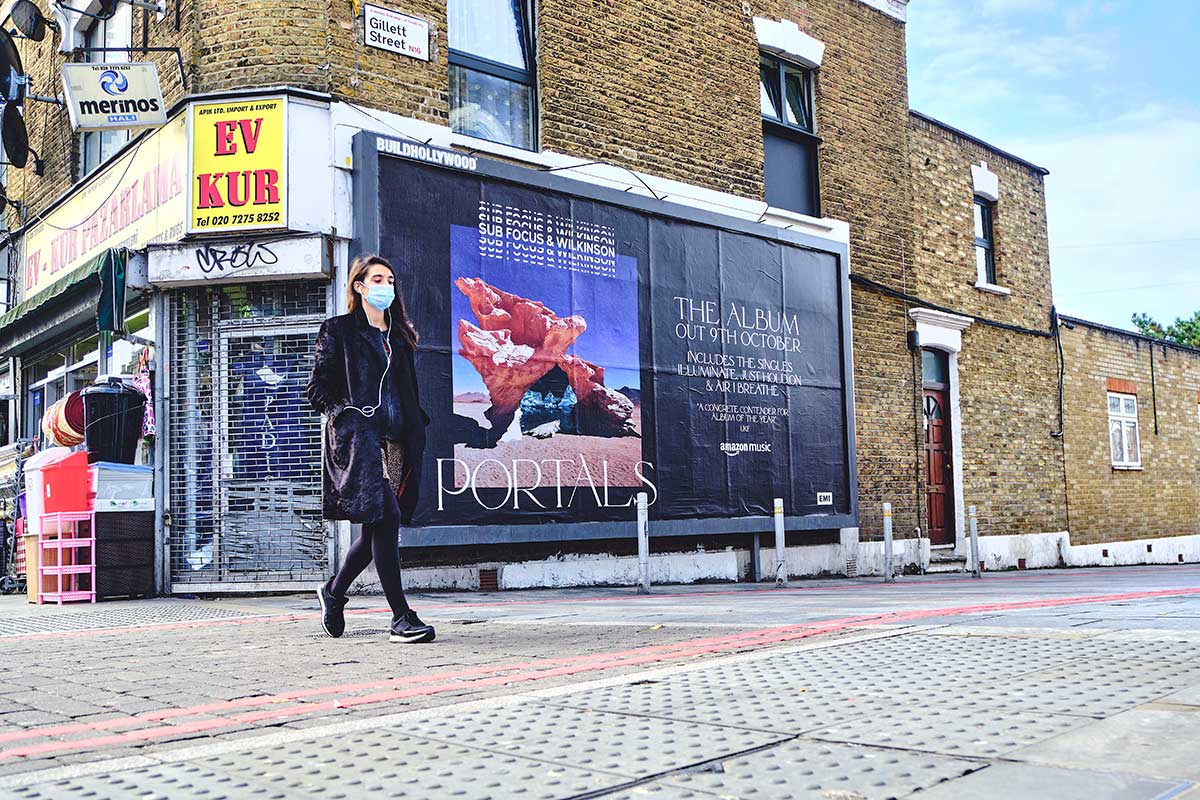 Drum and bass legends Sub Focus and Wilkinson first collaborated together in 2018, with the massive “Take It Up”, combining their influence and power. In September, Sub Focus announced on Twitter that they’d be working together on an album, called Portals. Its anticipated release was preceded by four singles, Air I Breathe, Illuminate, Turn the Lights Off and Hold On.

To spread the word about Portals, an album that’s been called, “a journey of new ideas, a flow of master-level production quality of surround-sound qualities in the tone of synths used, and a range of melodic dreamy tunes,” we dropped a trippy poster and digital screen campaign across London’s streets featuring the album cover, a stunning desert scene. 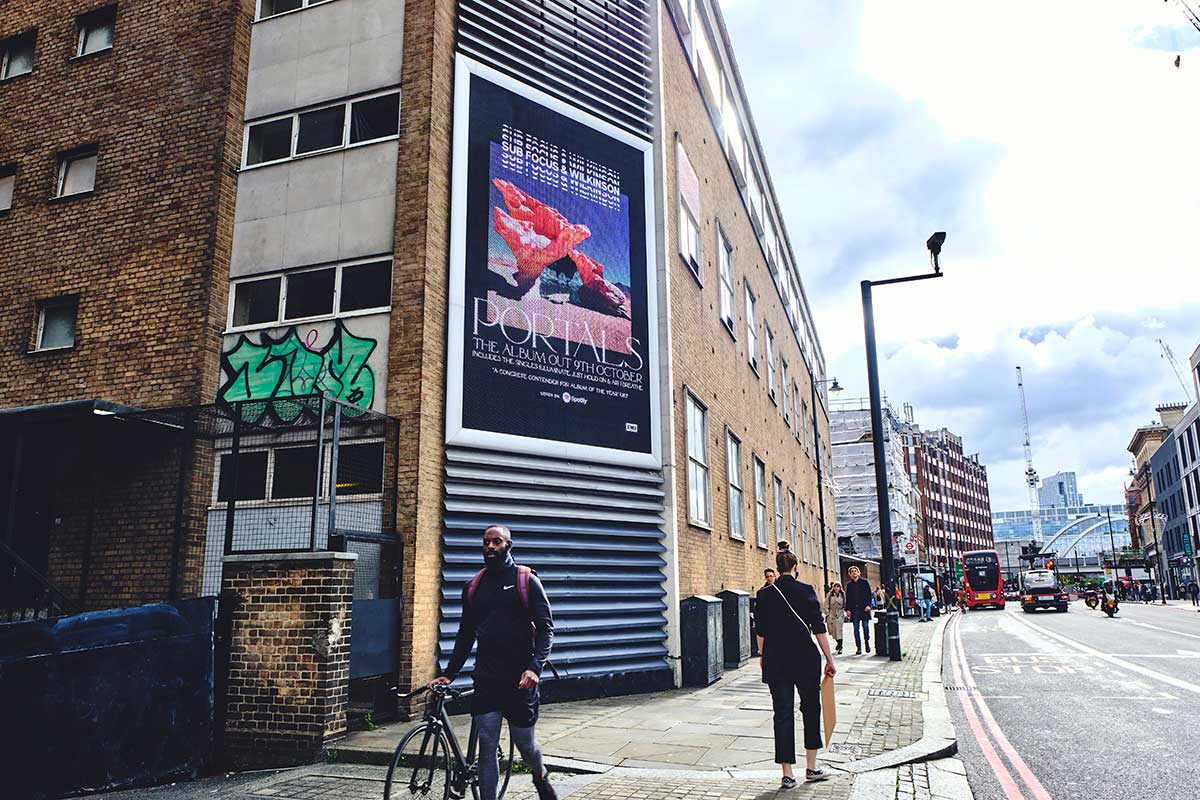 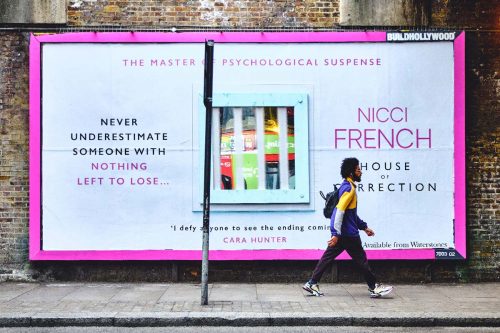 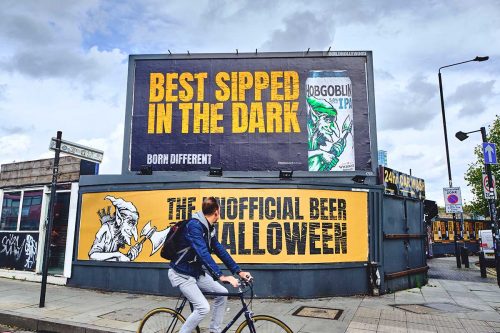 Hobgoblin: The unofficial beer of Halloween