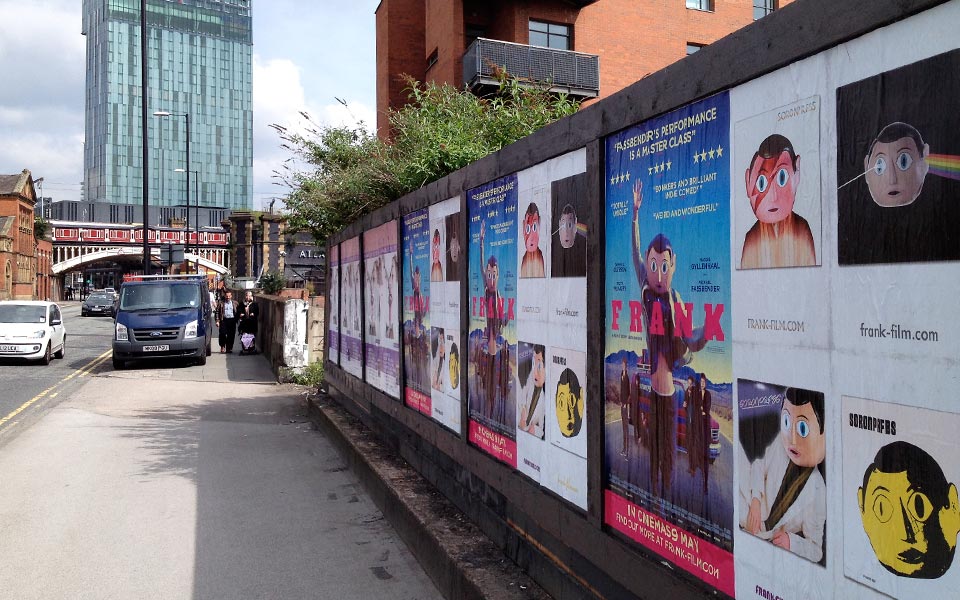 The release of comedy film, FRANK, saw Target Media recruit JACK to deploy ambient activity that would help generate talkability and overall awareness ahead of the release of the film. A host of experiential stunts were planned, all of which centered around a concept devised by Jack, using cut-outs of the lead character’s head as a focal point for the promotion. These cut-outs were strategically placed around central London and timed to coincide with a flashmob in Trafalgar Square with revelers using the cut-outs as masks.

All activity was reinforced across social media channels under the #FindFrank hashtag. The campaign culminated in a nationwide authorized flyposting campaign, a process managed by Jack, from production to regional distribution. 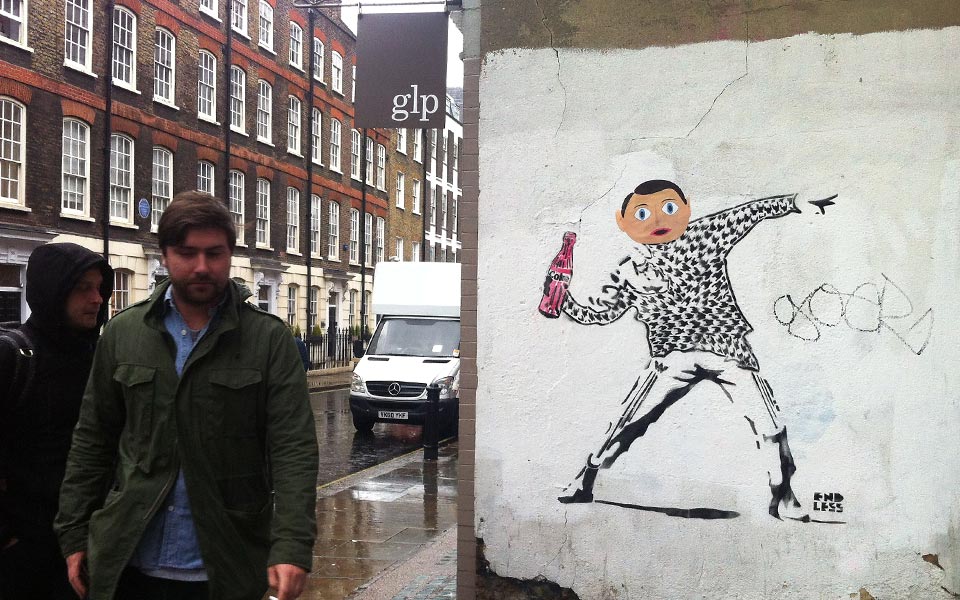 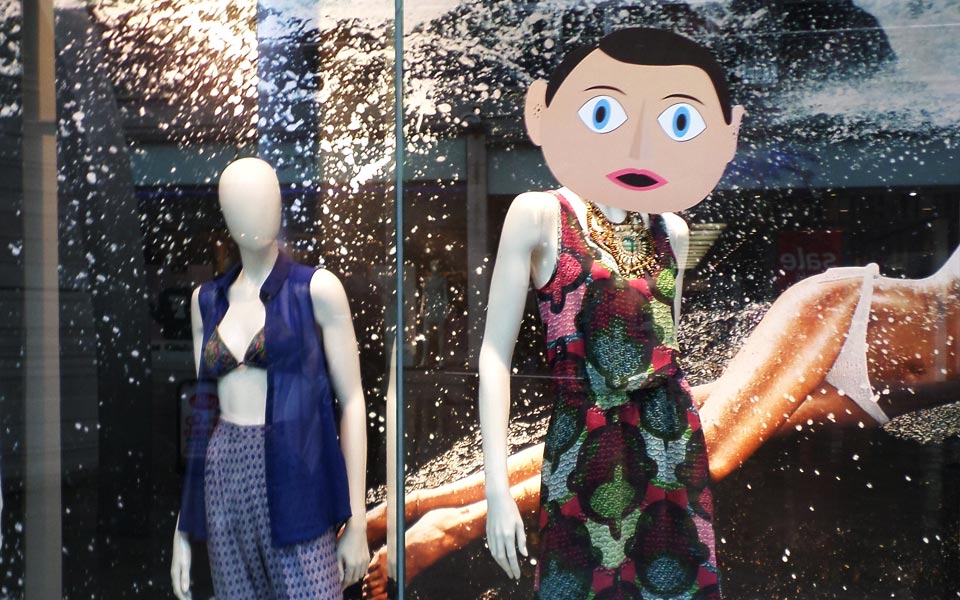 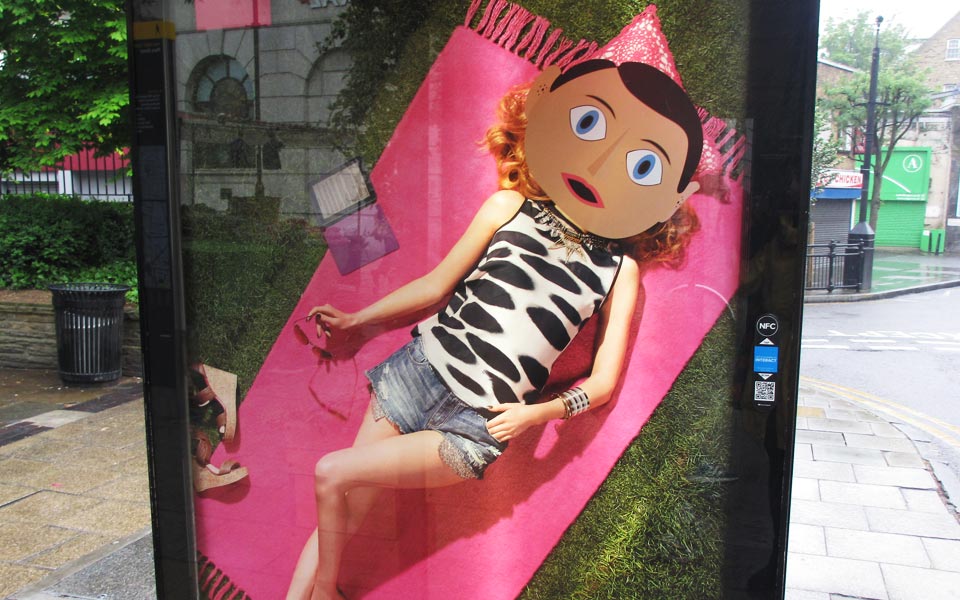 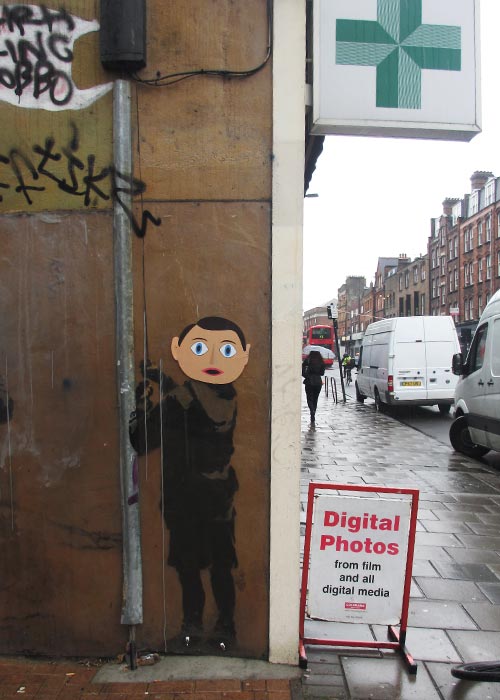 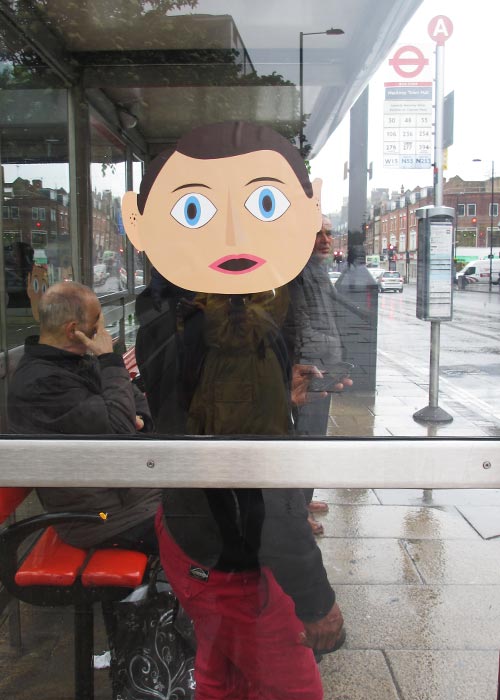 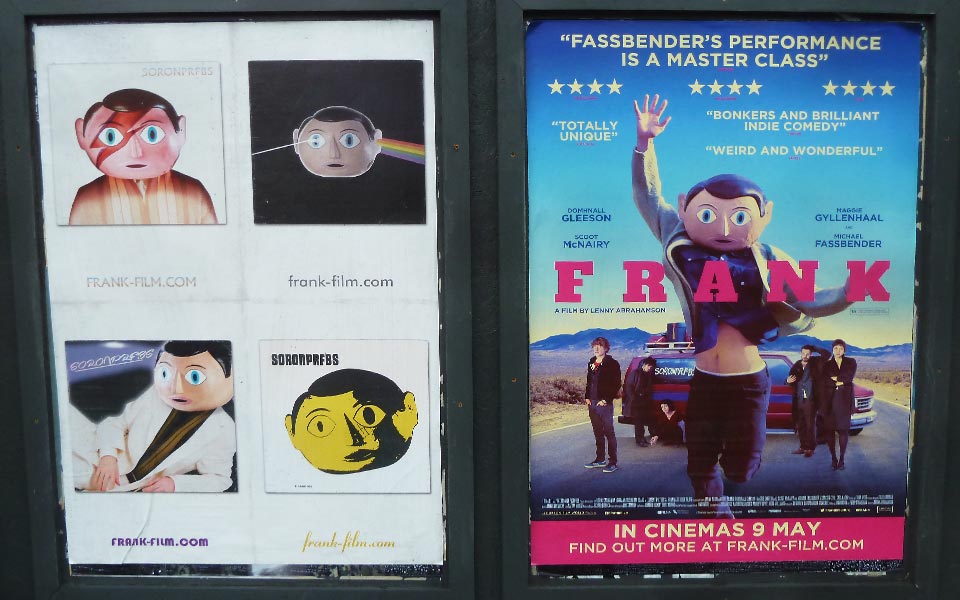 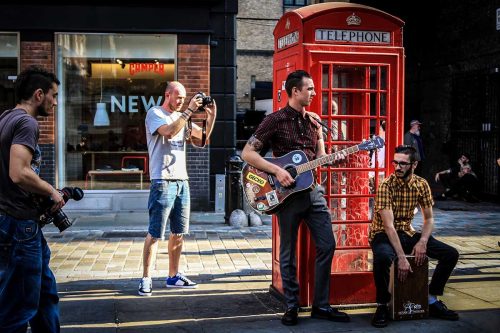 Dr. Martens: Stand for Something 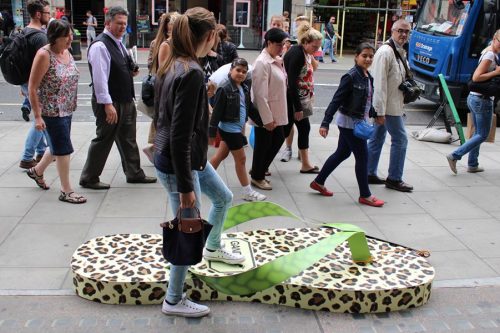