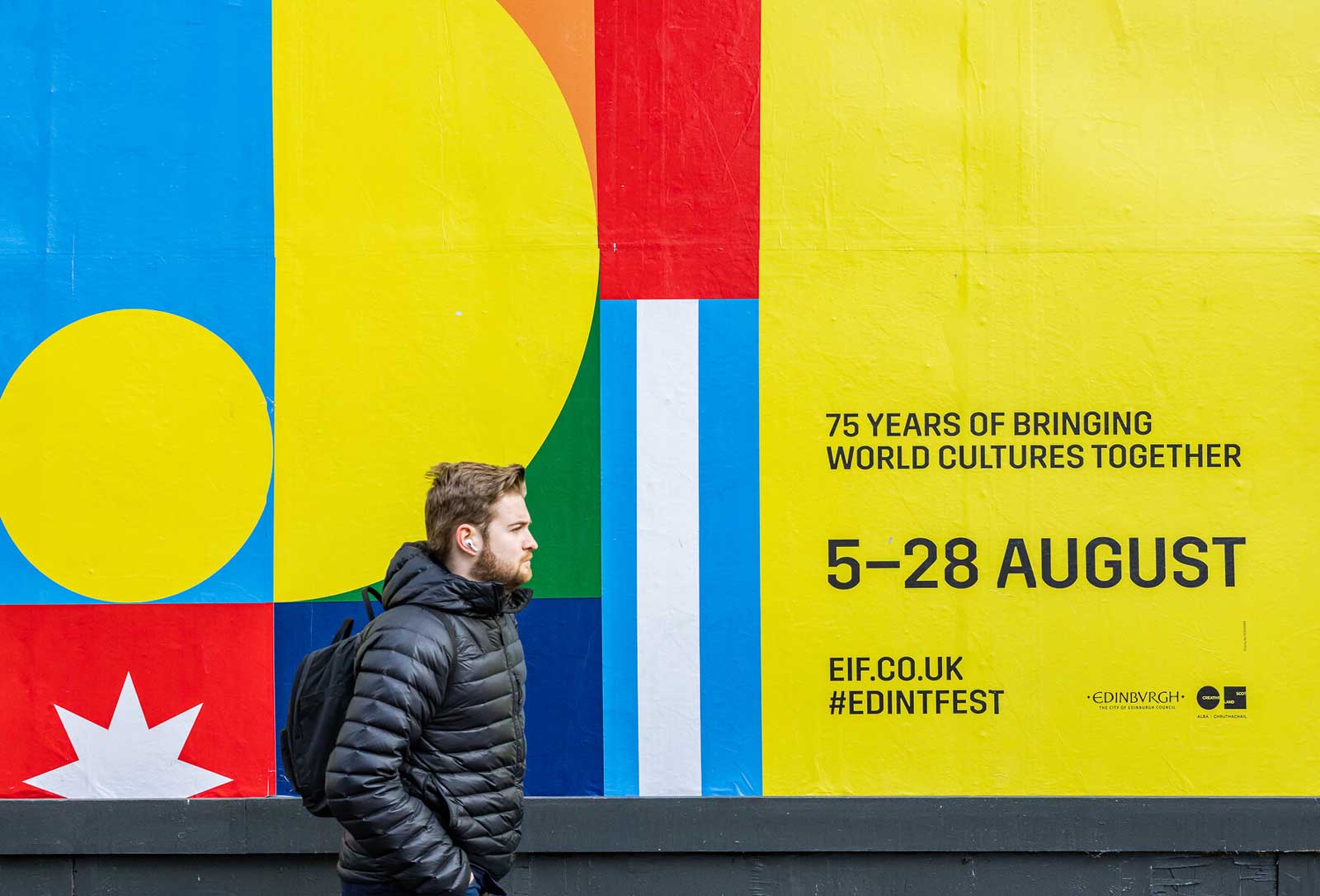 Edinburgh’s world-renowned celebration of opera, dance, theatre, and music is about to reach an impressive milestone, with this year marking the 75th anniversary of the Edinburgh International Festival. This edition promises a particularly spectacular programme of internationally regarded shows, bound to be made all the more special since the arts and culture have endured such difficult times in the years previous.

To ring in this year’s forthcoming spectacle, we worked with Posterscope to take over Edinburgh and Glasgow’s streets with the festival’s celebratory vibrancy. Noting its ability to bring cultures together, the campaign washed the city with colour to officially signal the launch of this year’s festival activities. From Haymarket and North Bridge to Southside, it hinted at the great things to come during the approaching summer. 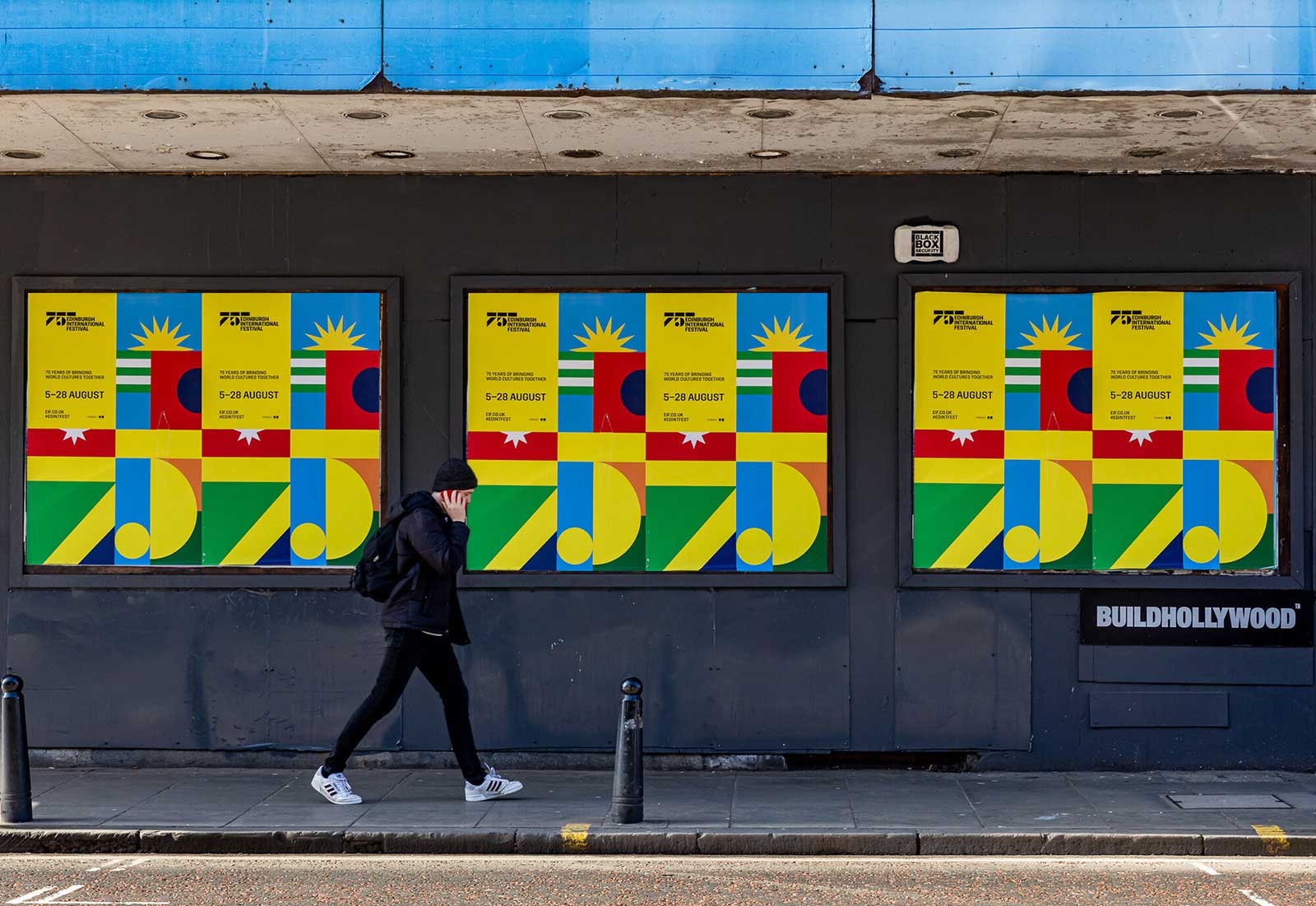 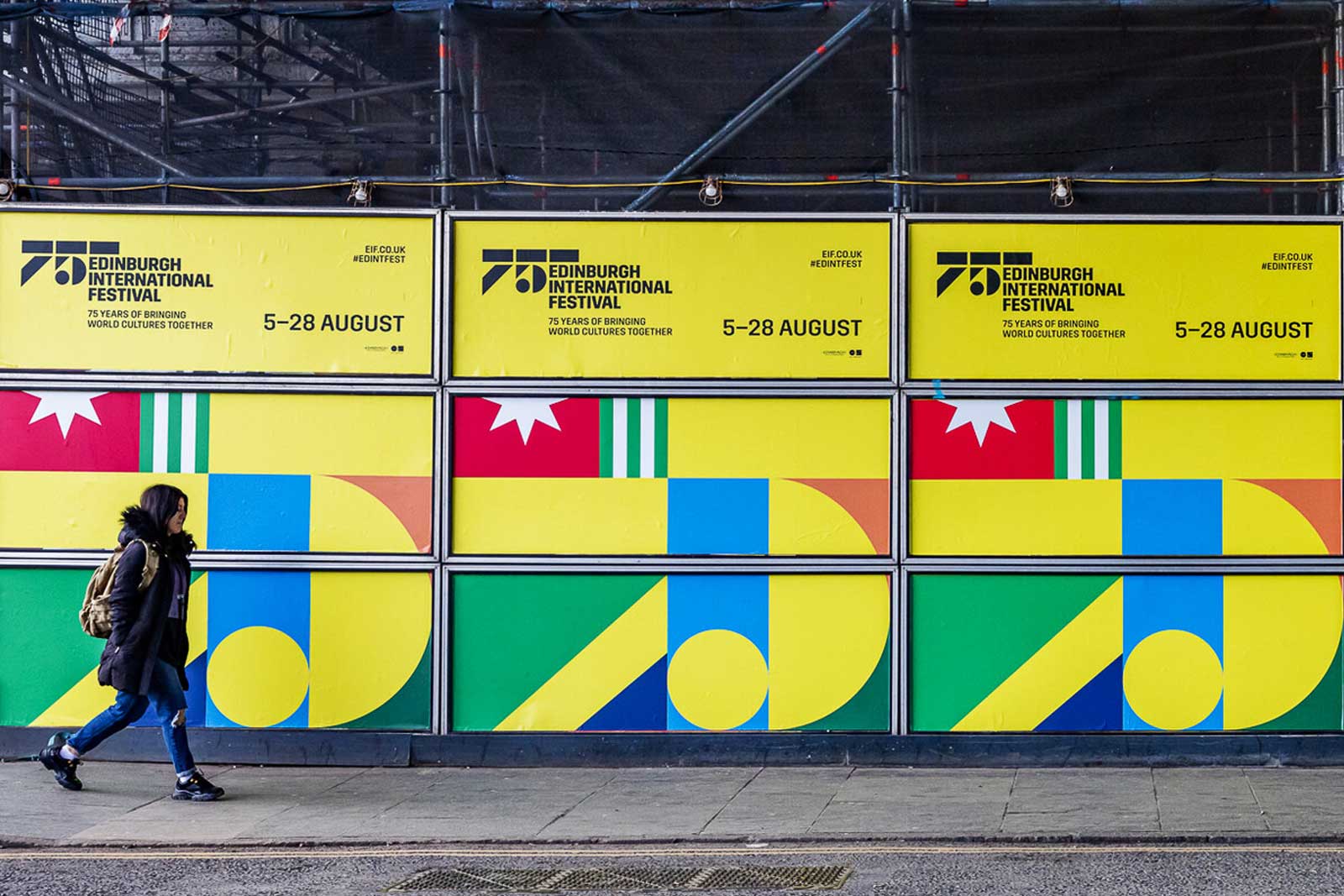 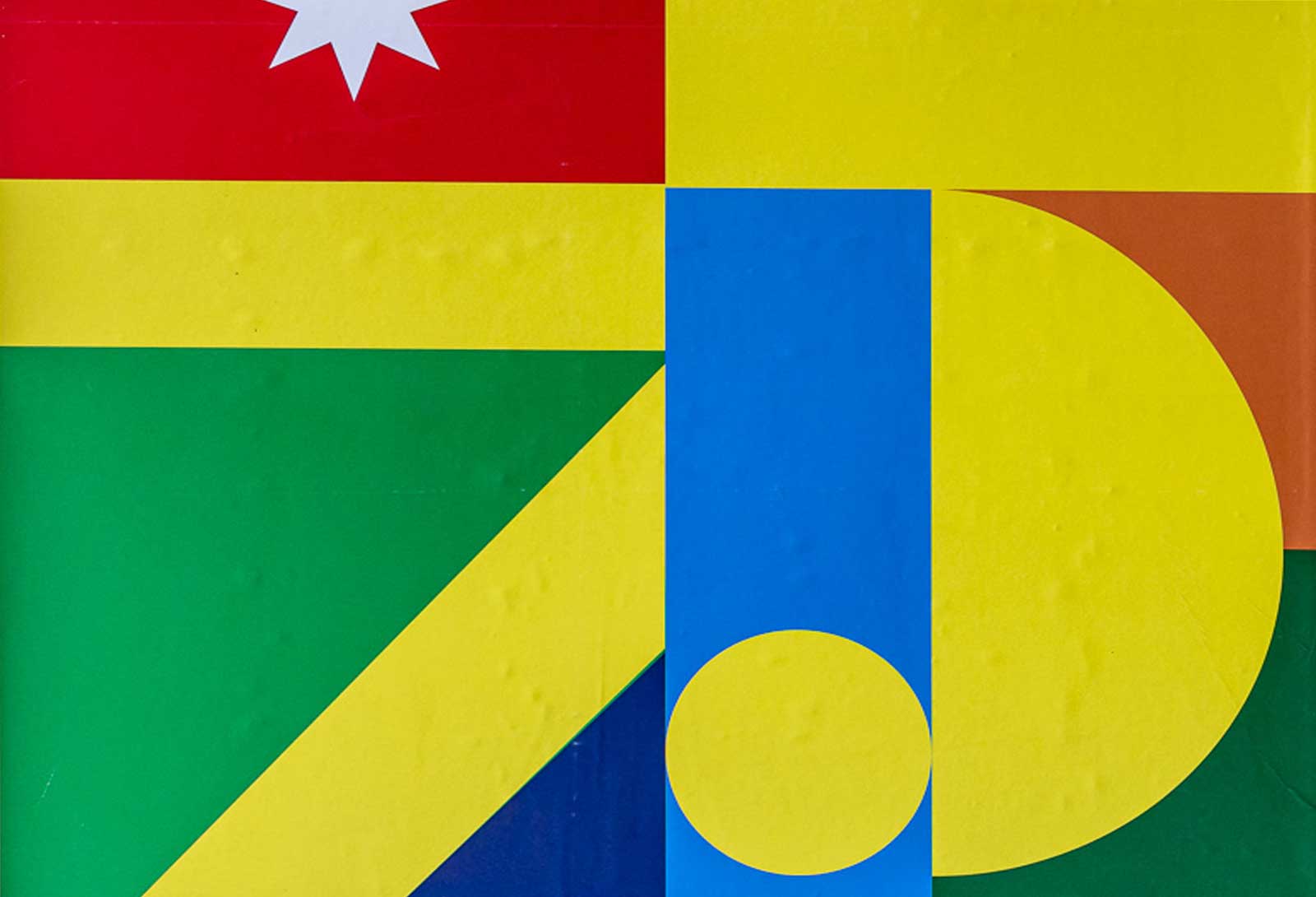 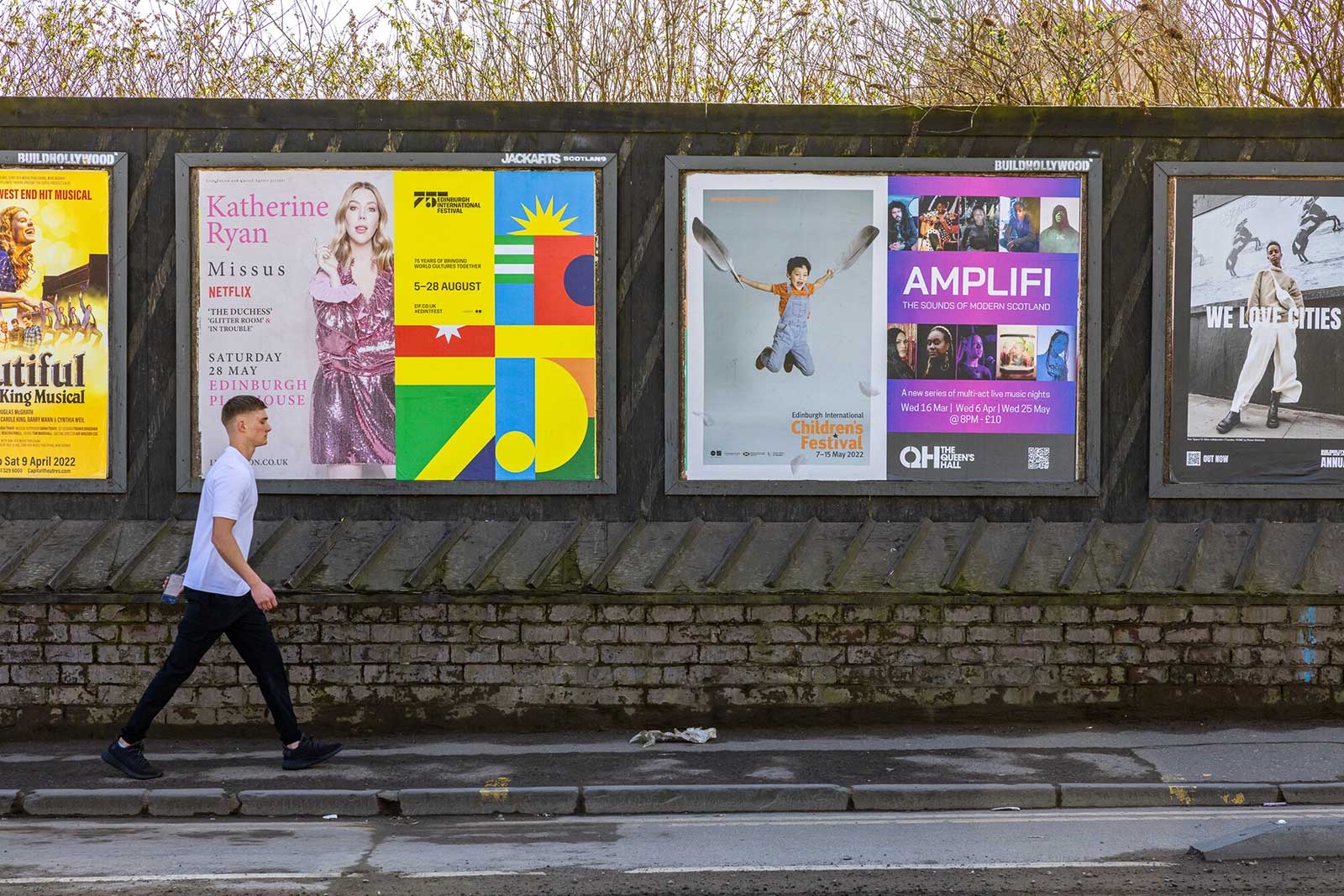 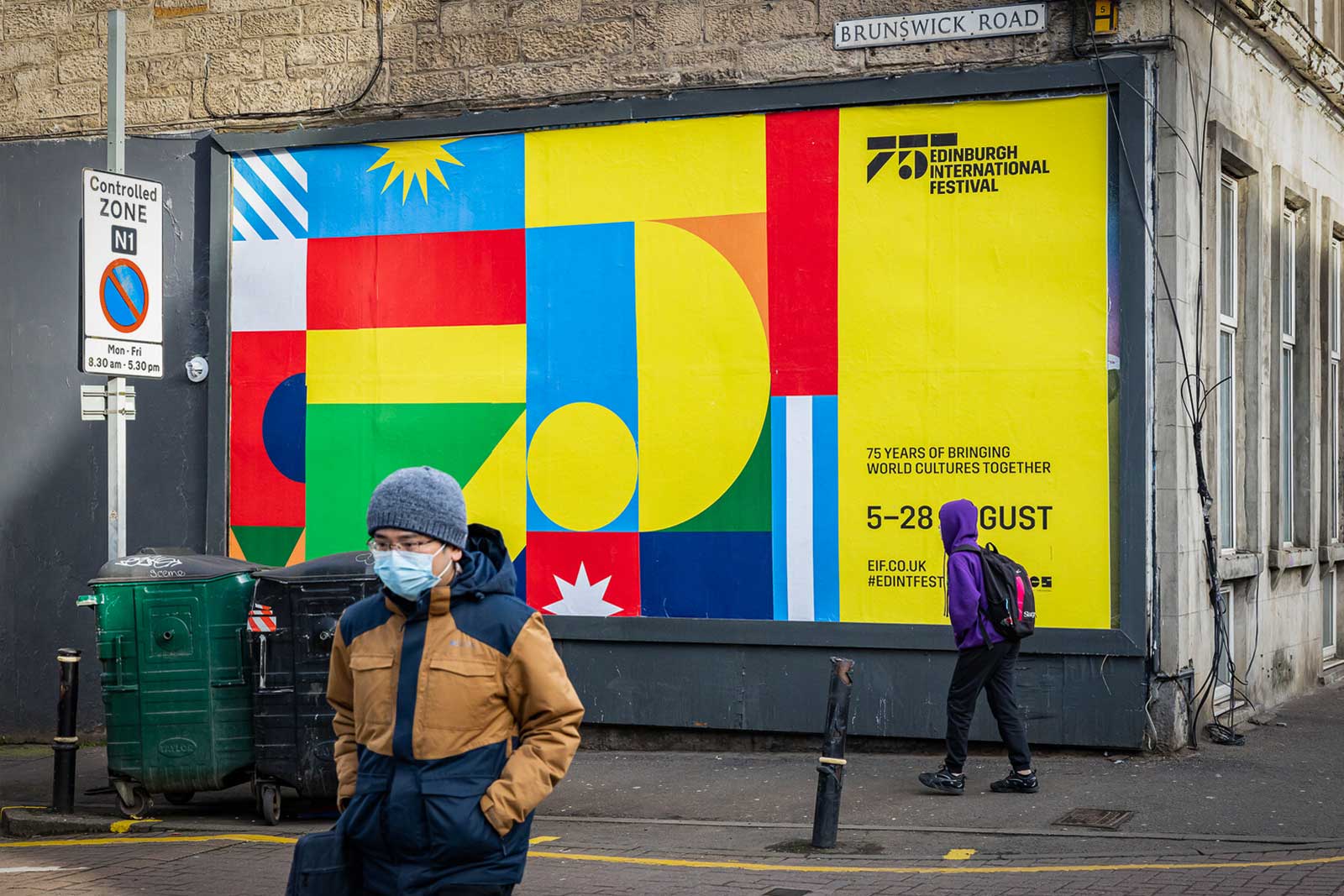 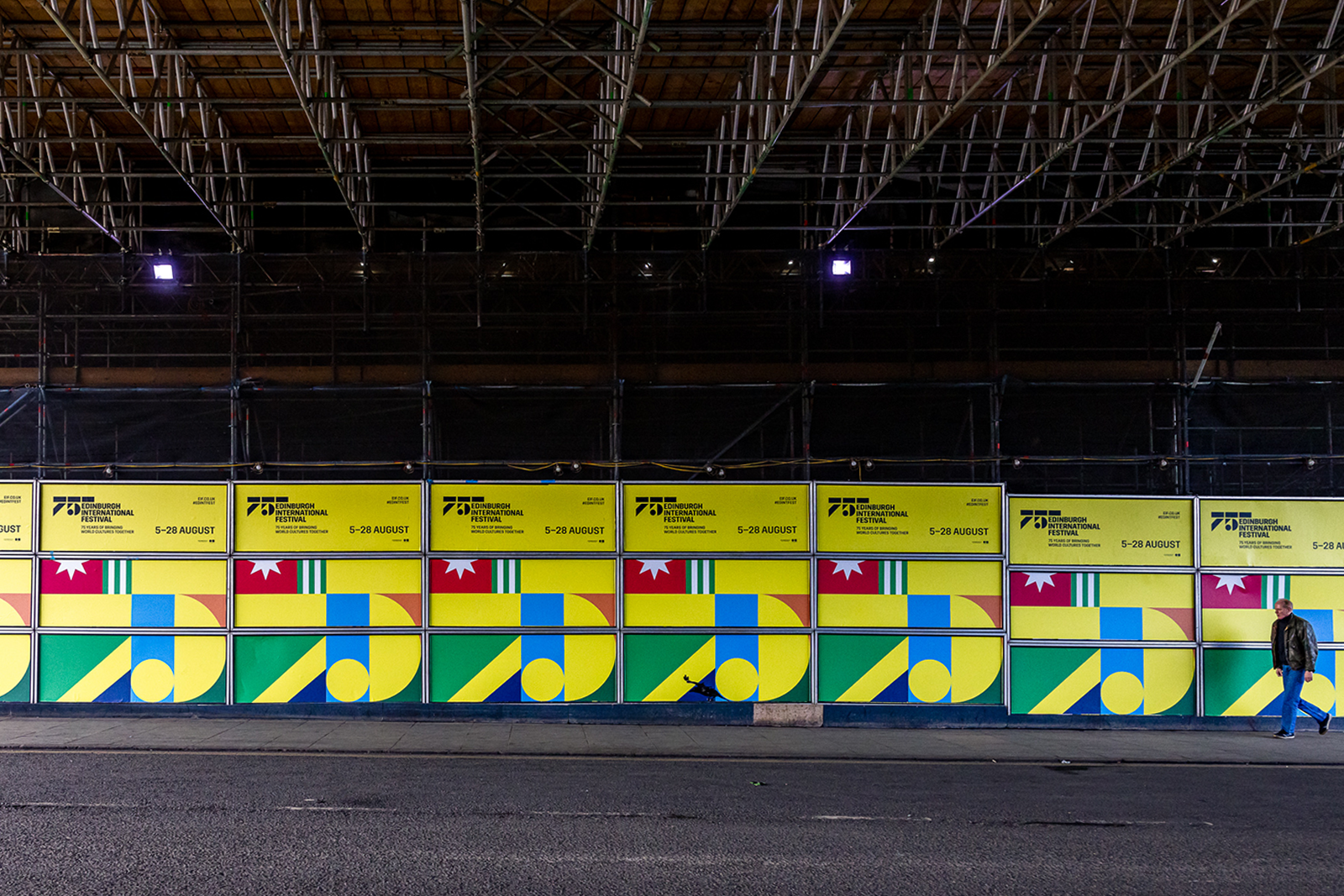 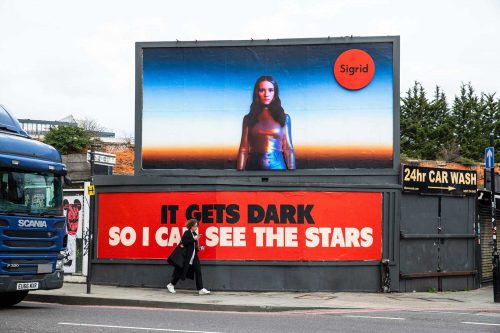 Sigrid: It Gets Dark