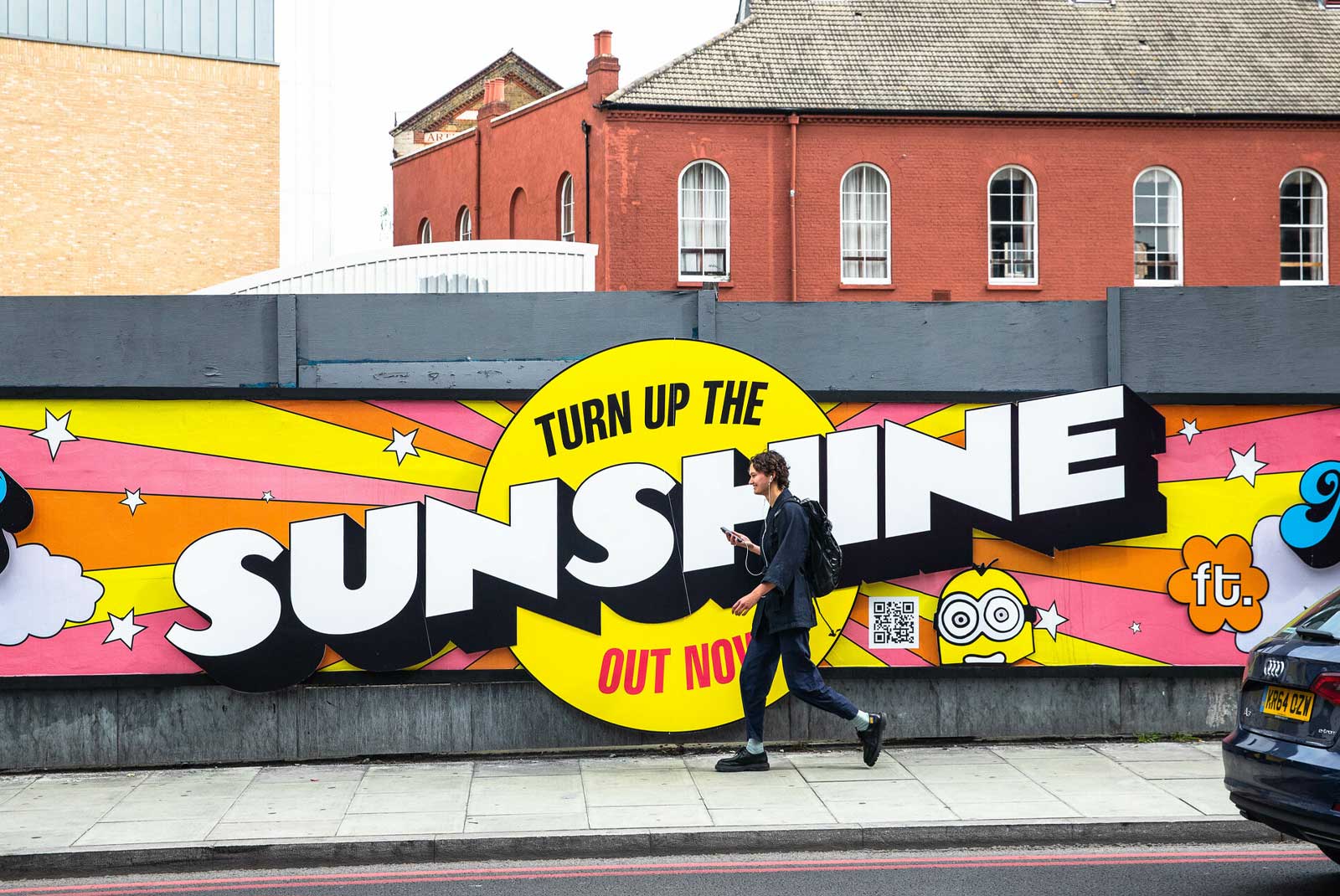 In a motion picture soundtrack collab that must be one of the unlikeliest-but-best the industry’s seen, Diana Ross has teamed up with psychedelic rockers Tame Impala for Turn Up The Sunshine. Embodying all the groove and joy of both of their best-known anthems, it’s no surprise that production came from music wizard Jack Antonoff.

Decca Records approached us to give Turn Up The Sunshine a London launch. With it taken from the Minions: The Rise of Gru soundtrack, it had to be both on-brand and on-trend. We created a bespoke creative billboard for our Dalston Junction site, maximising the space with brilliant colour, retro typography, and 3D elements to give it a little extra something. Using the album artwork as inspiration, it translated the sunshine vibe of the record directly onto the street. 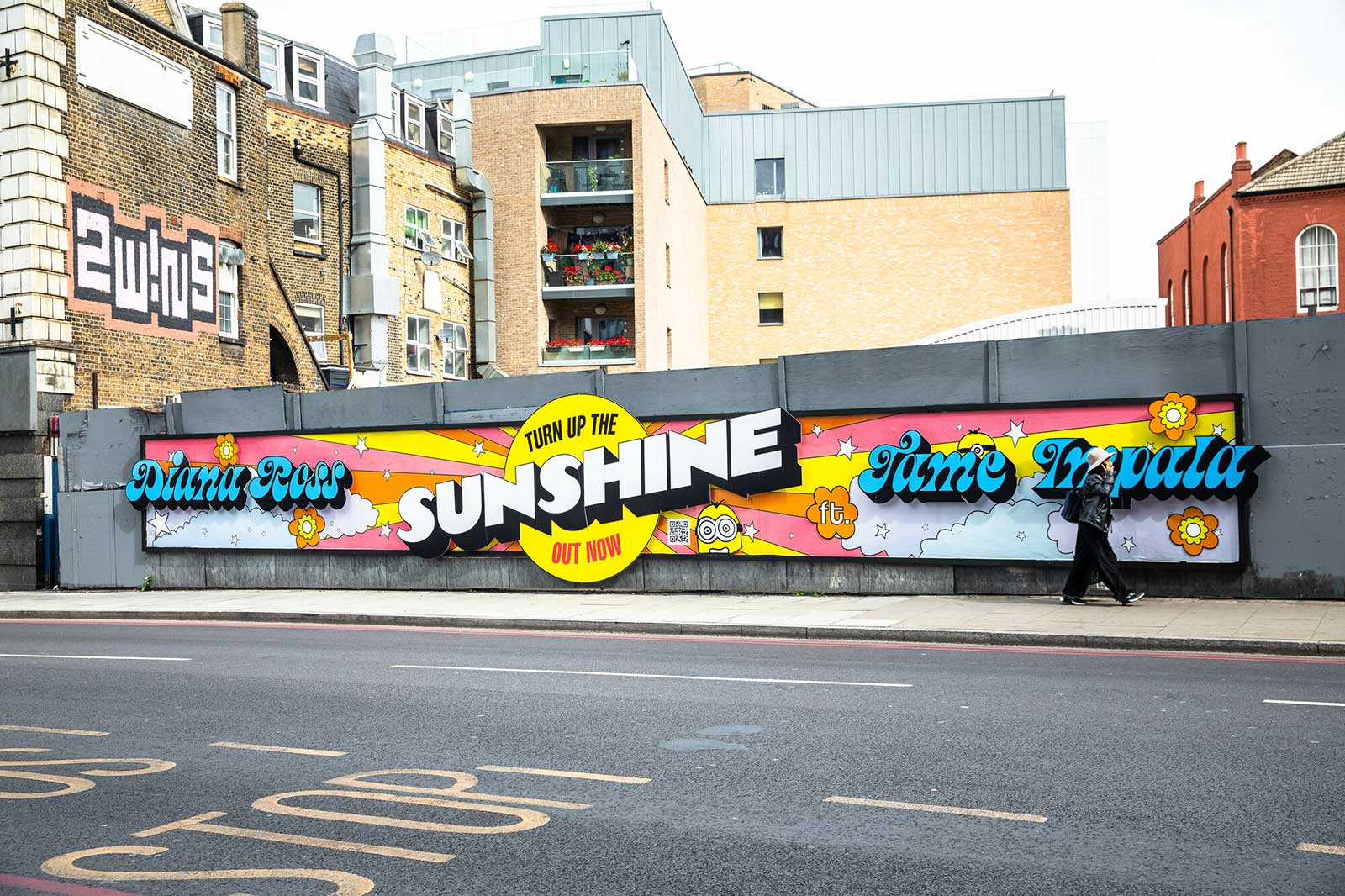 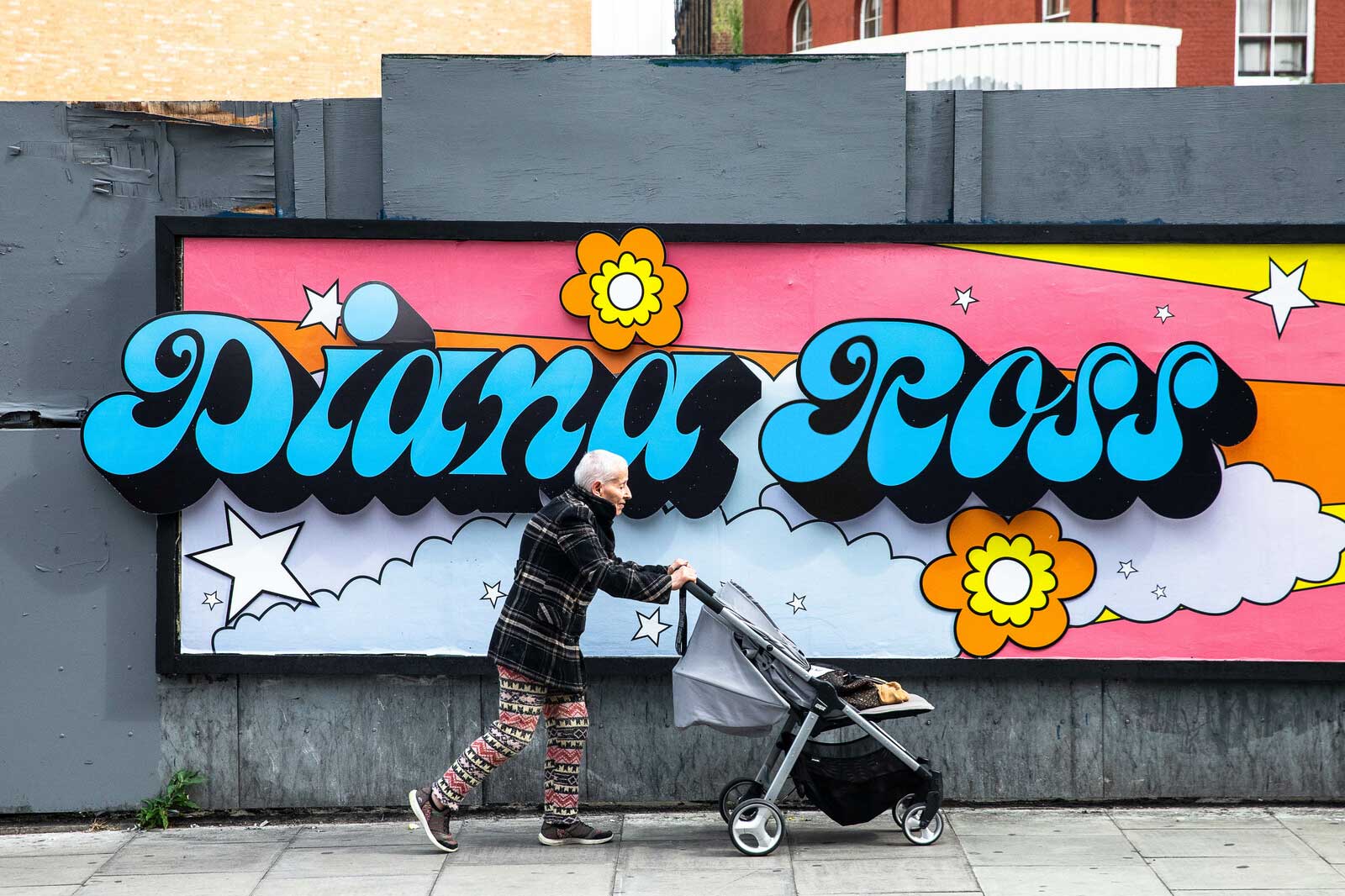 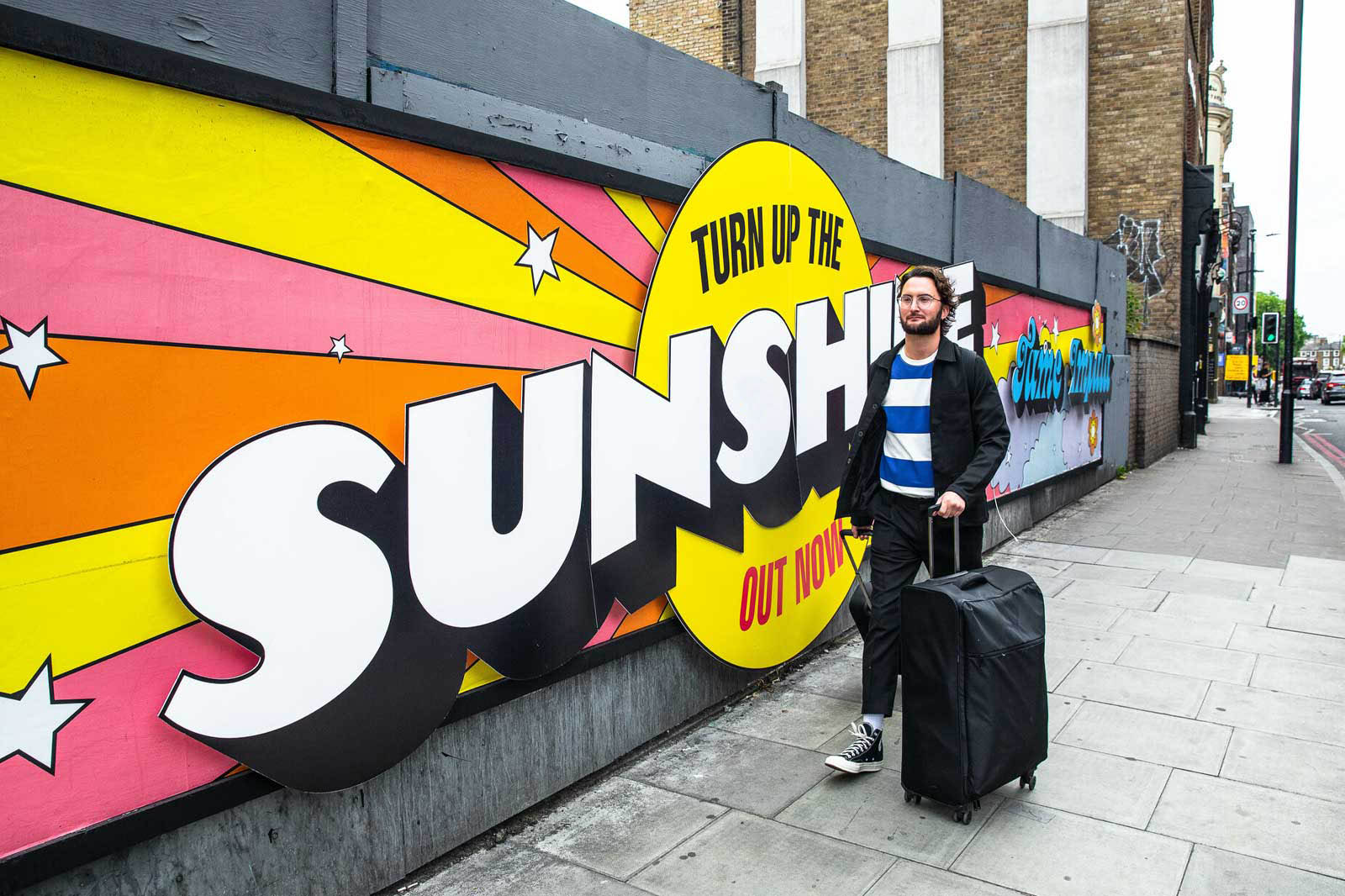 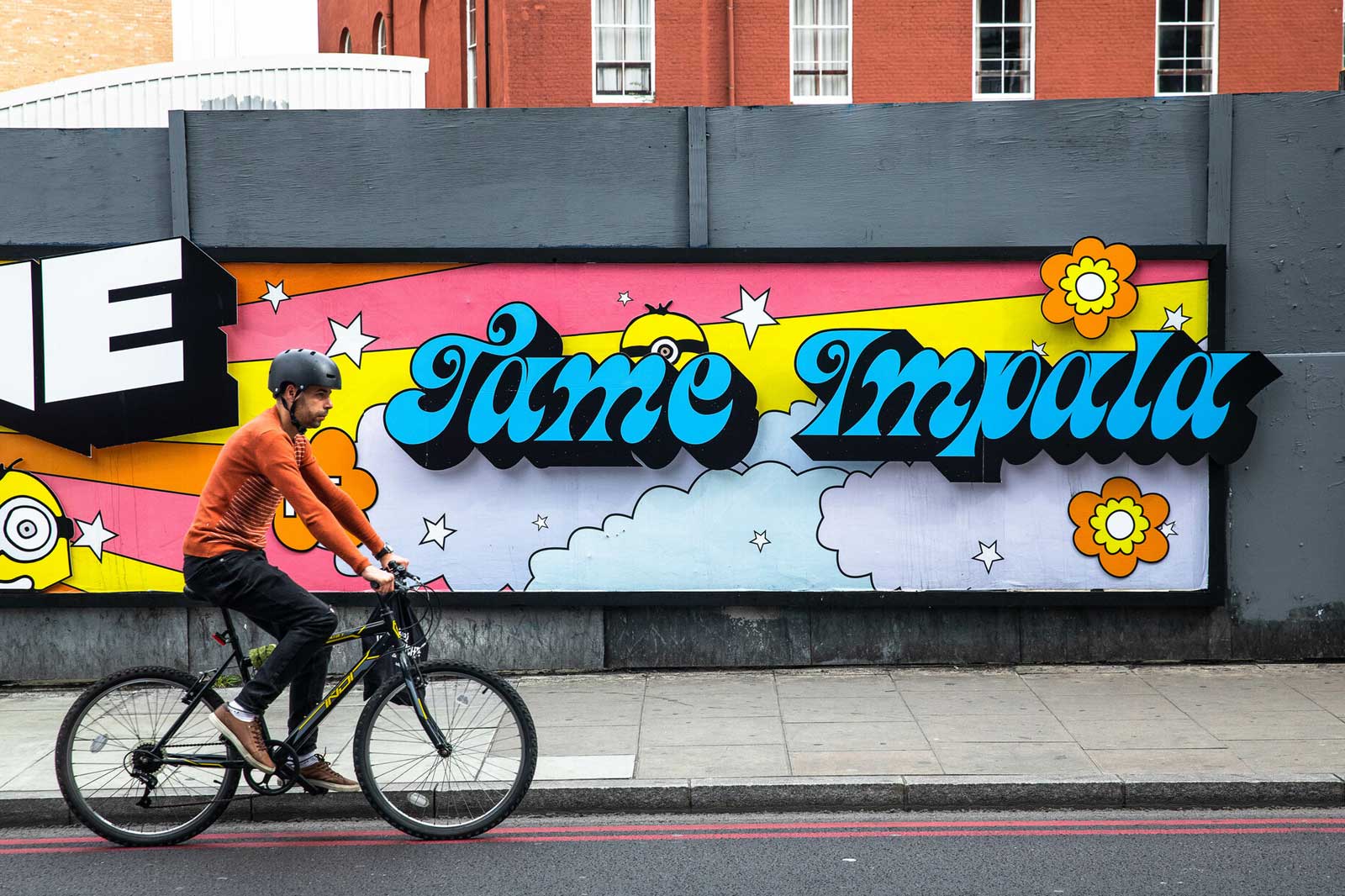 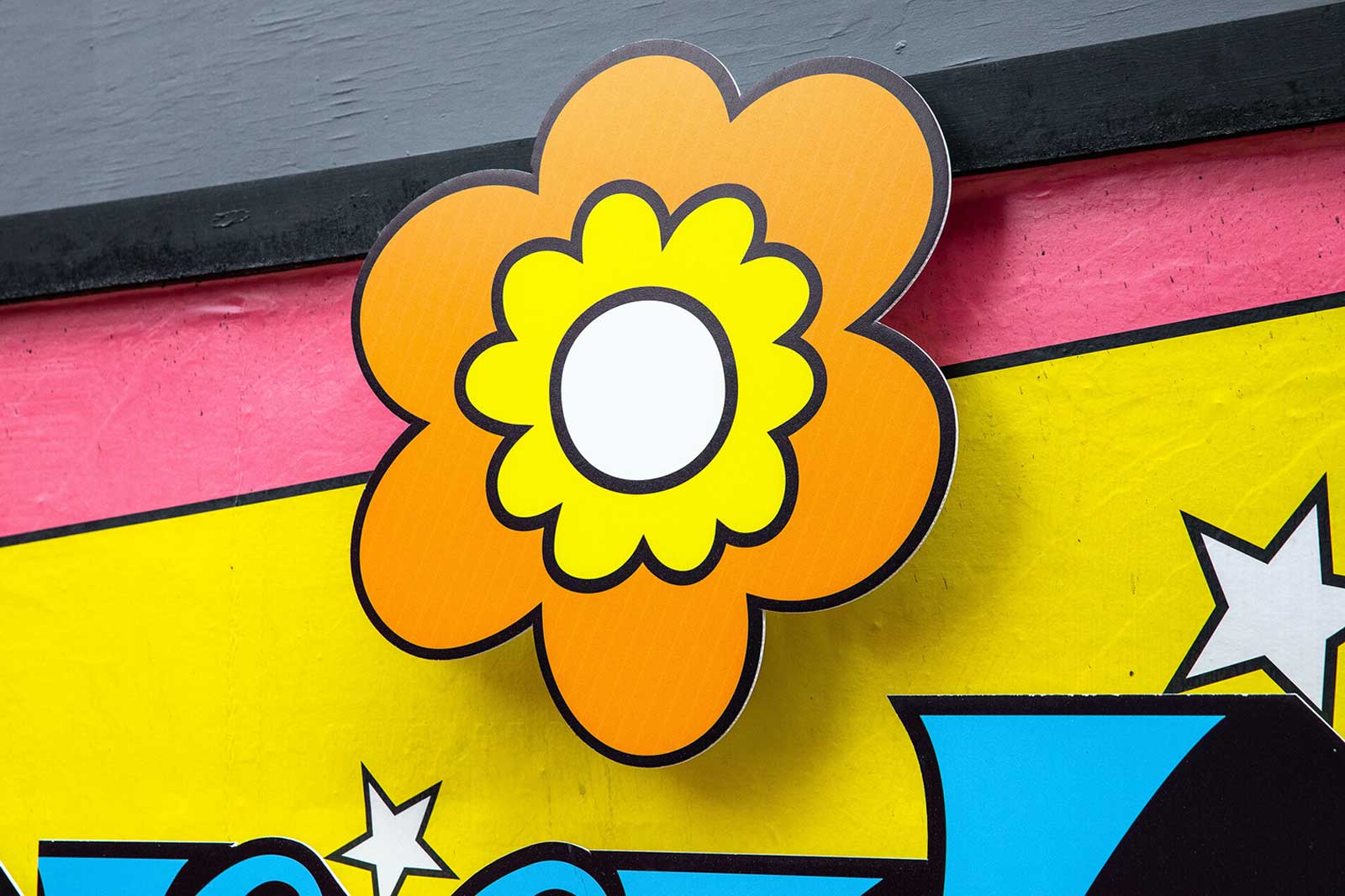 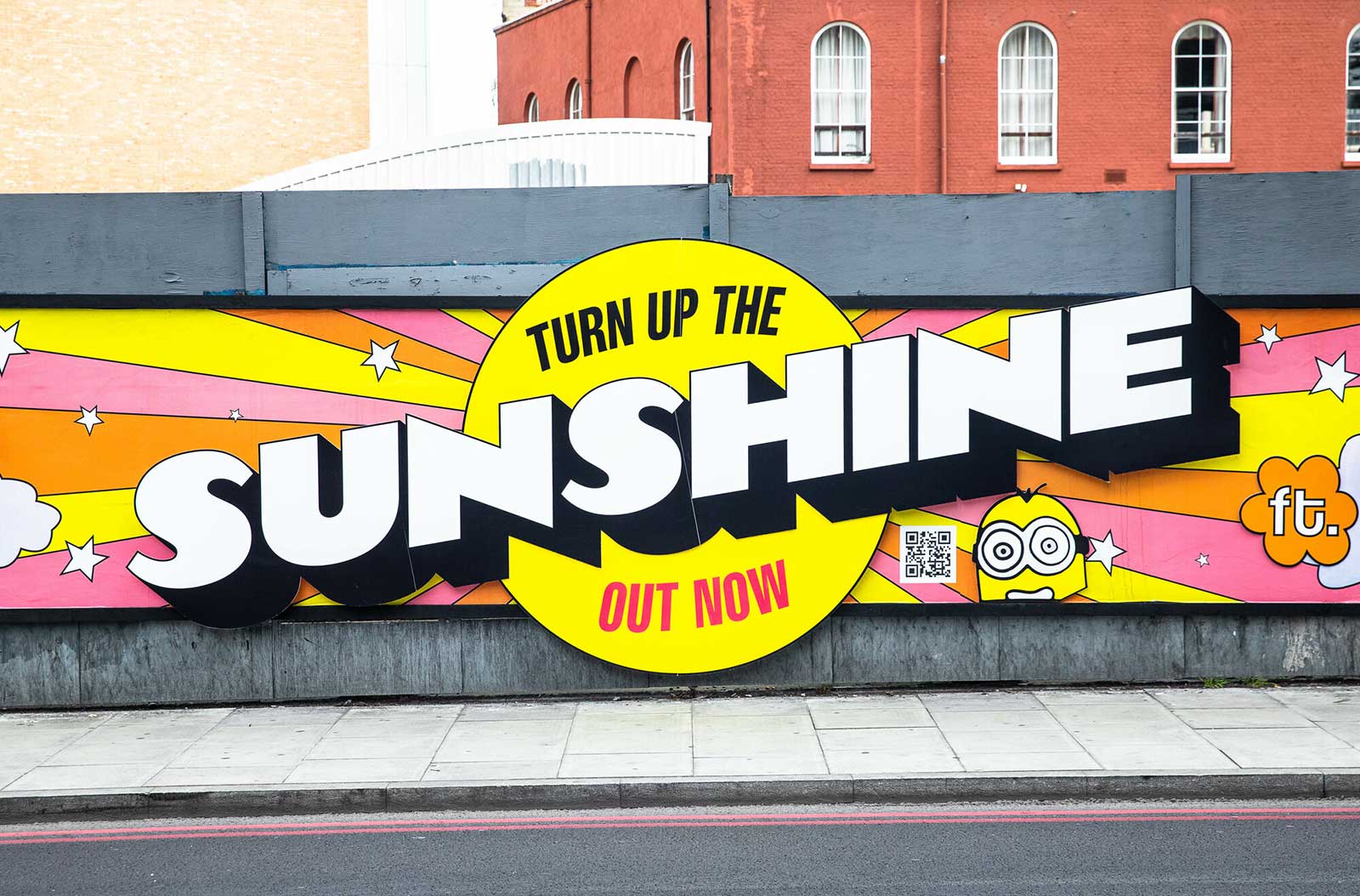