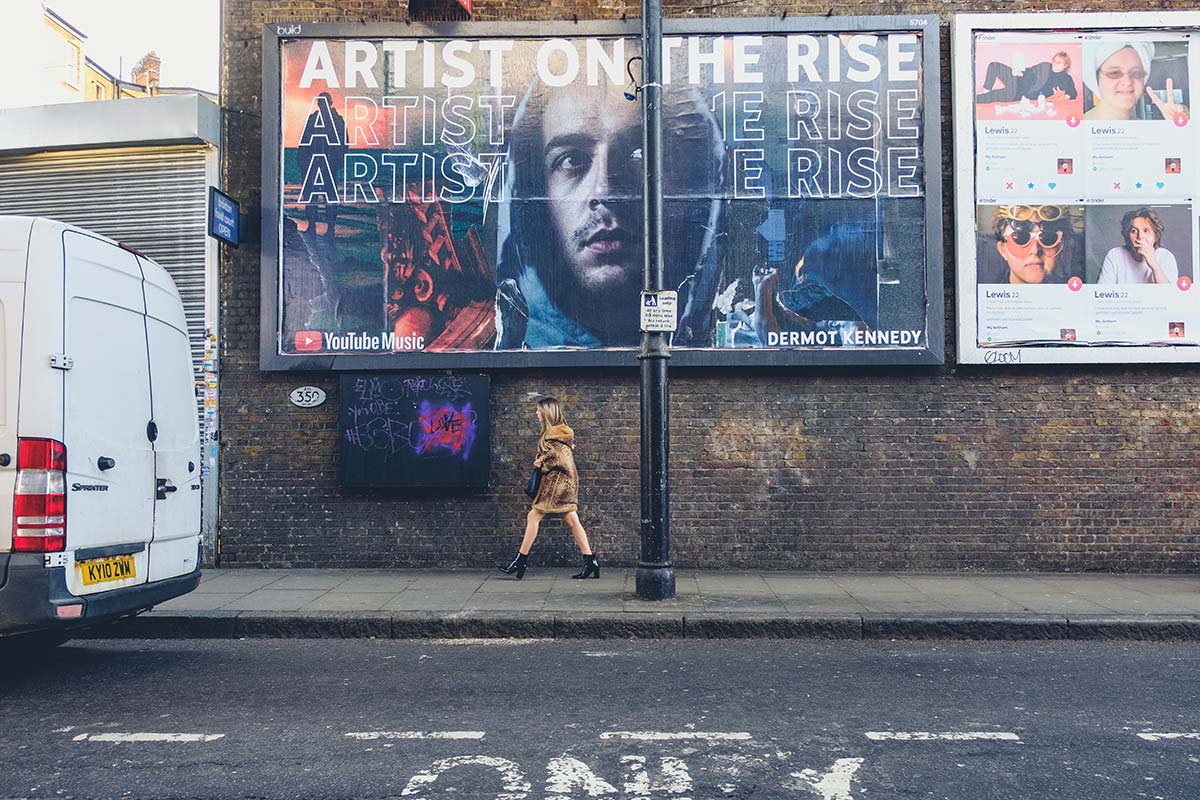 Dermot Kennedy is an Irish singer-songwriter and musician who first started releasing music in 2015 following years of street performing across Ireland and America. Since then his rapid rise to fame is nothing short of astounding. To help drop his long-awaited debut album Without Fear we teamed up with YouTube music and Island Records on a billboard stunt to get fans excited. Using social media the artist invited fans to join him at Westminister Bridge to celebrate its release. The billboard stunt was a huge hit with smiles all around. 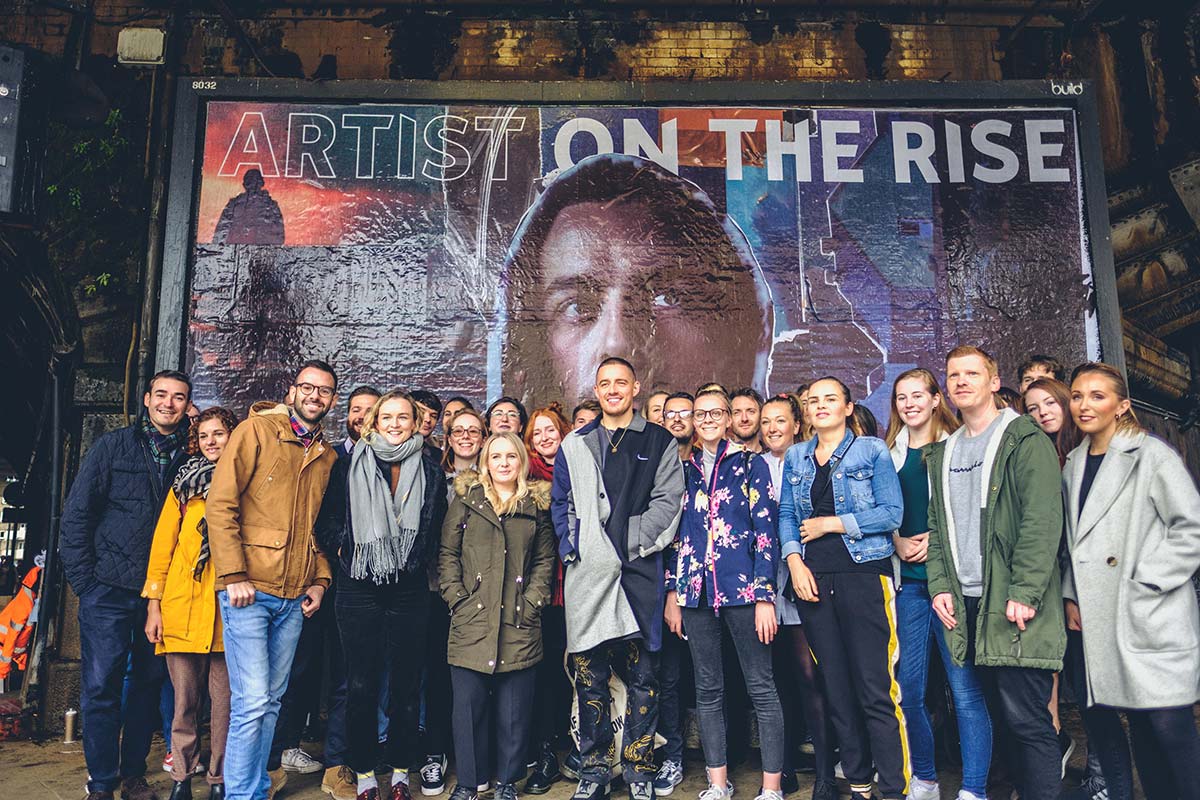 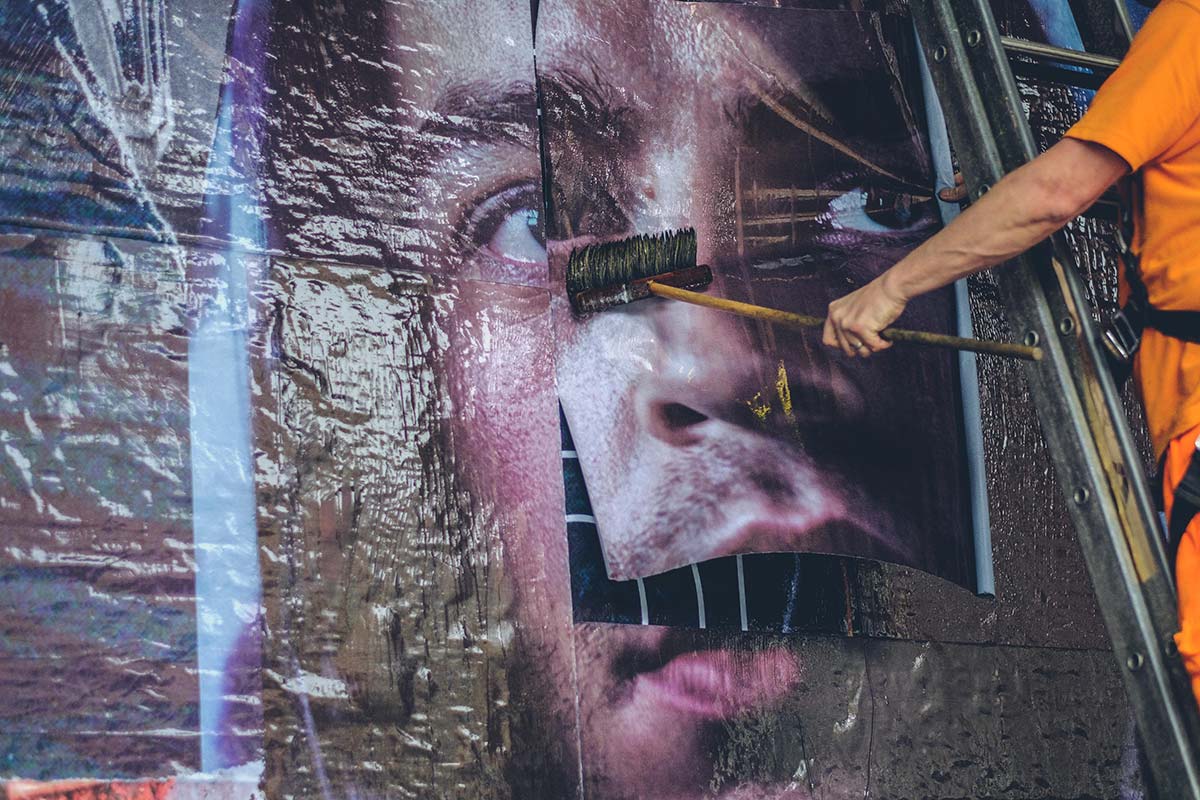 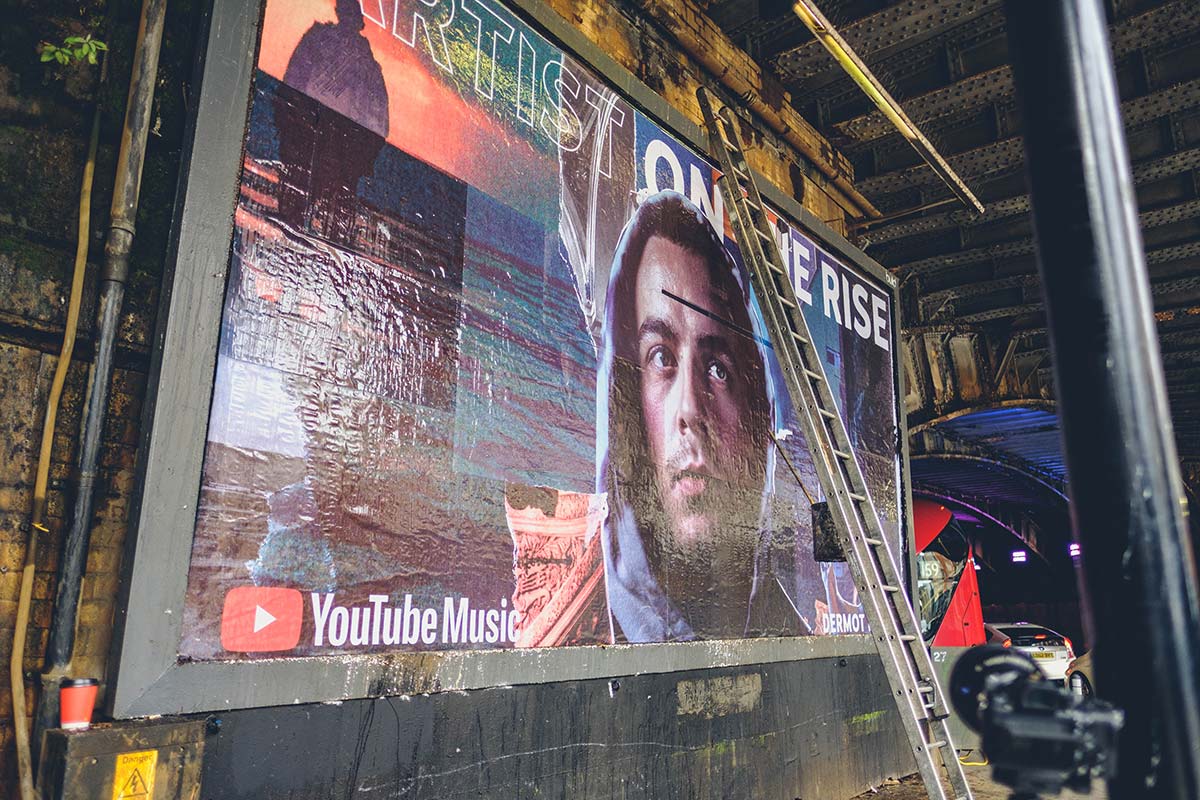 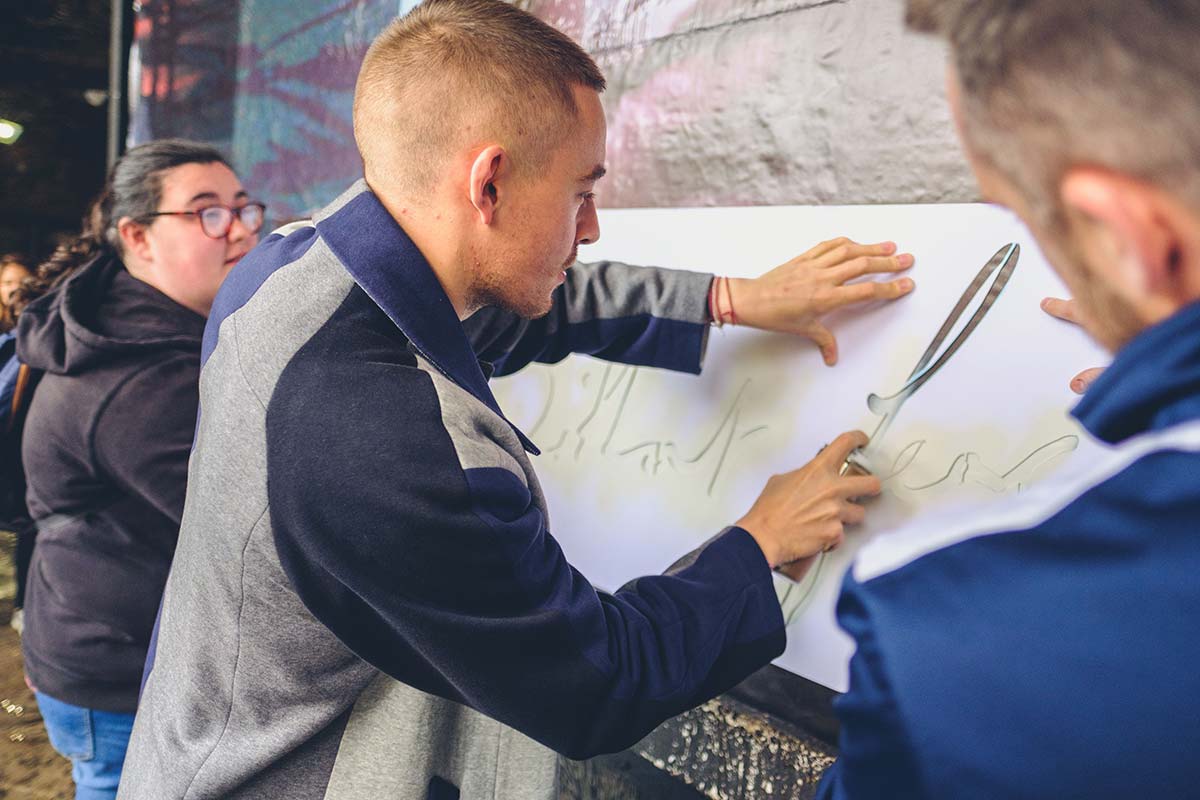 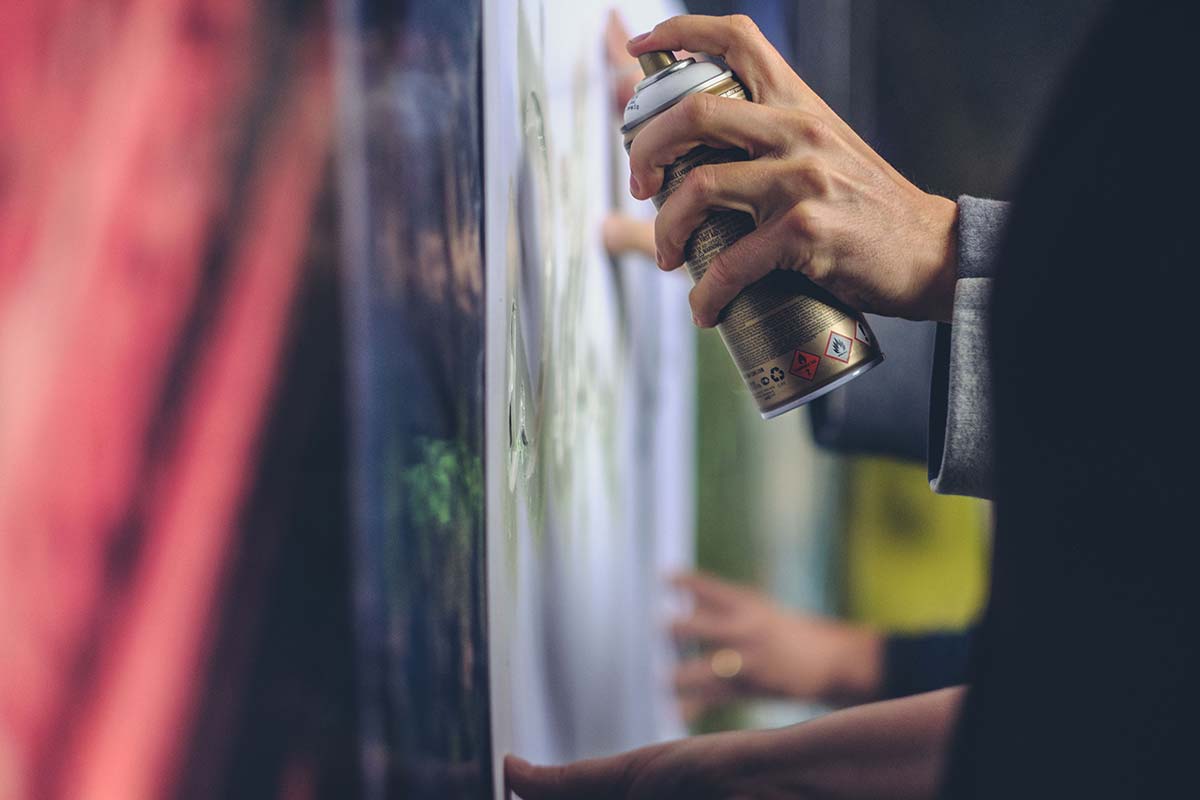 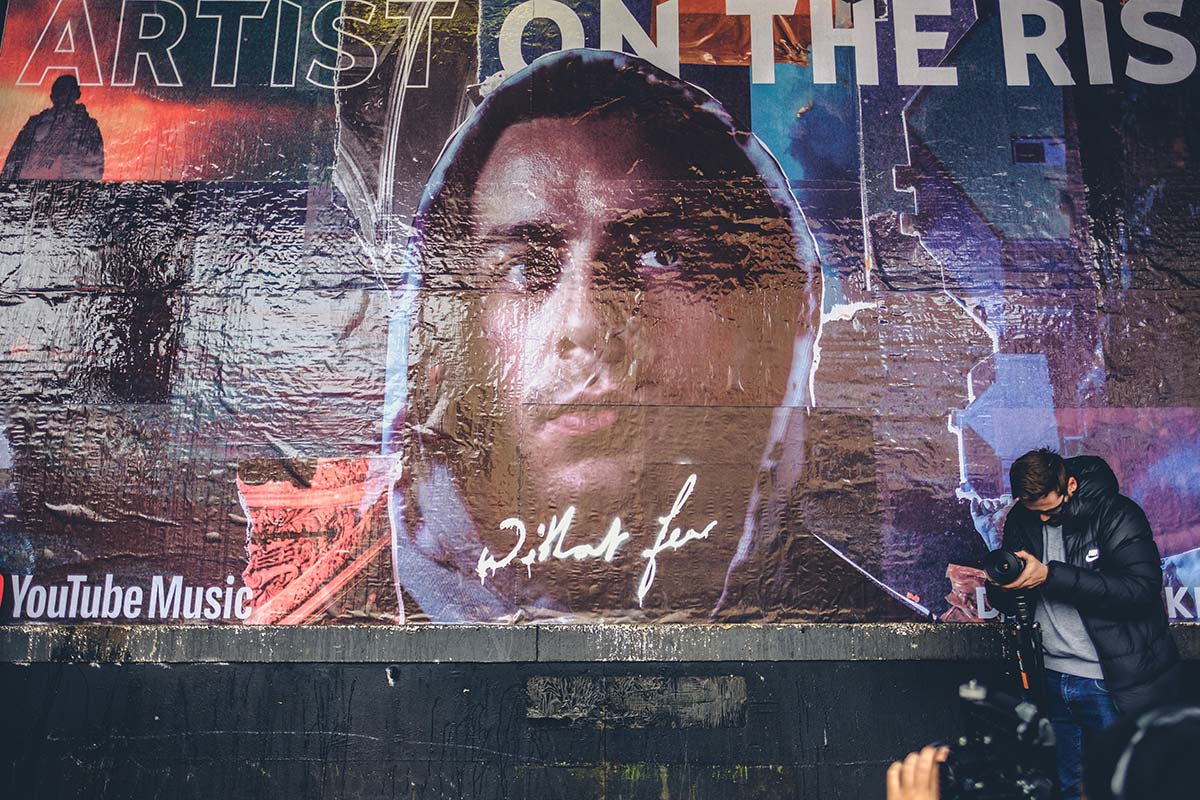 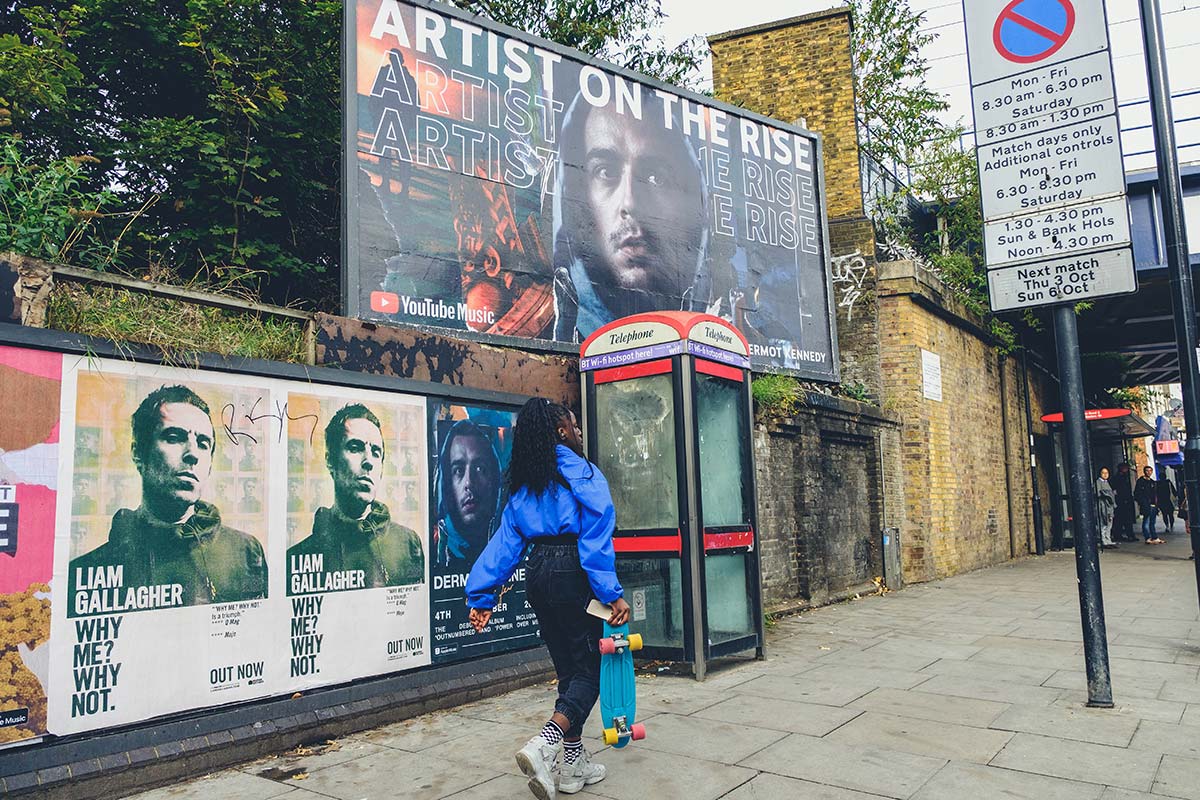 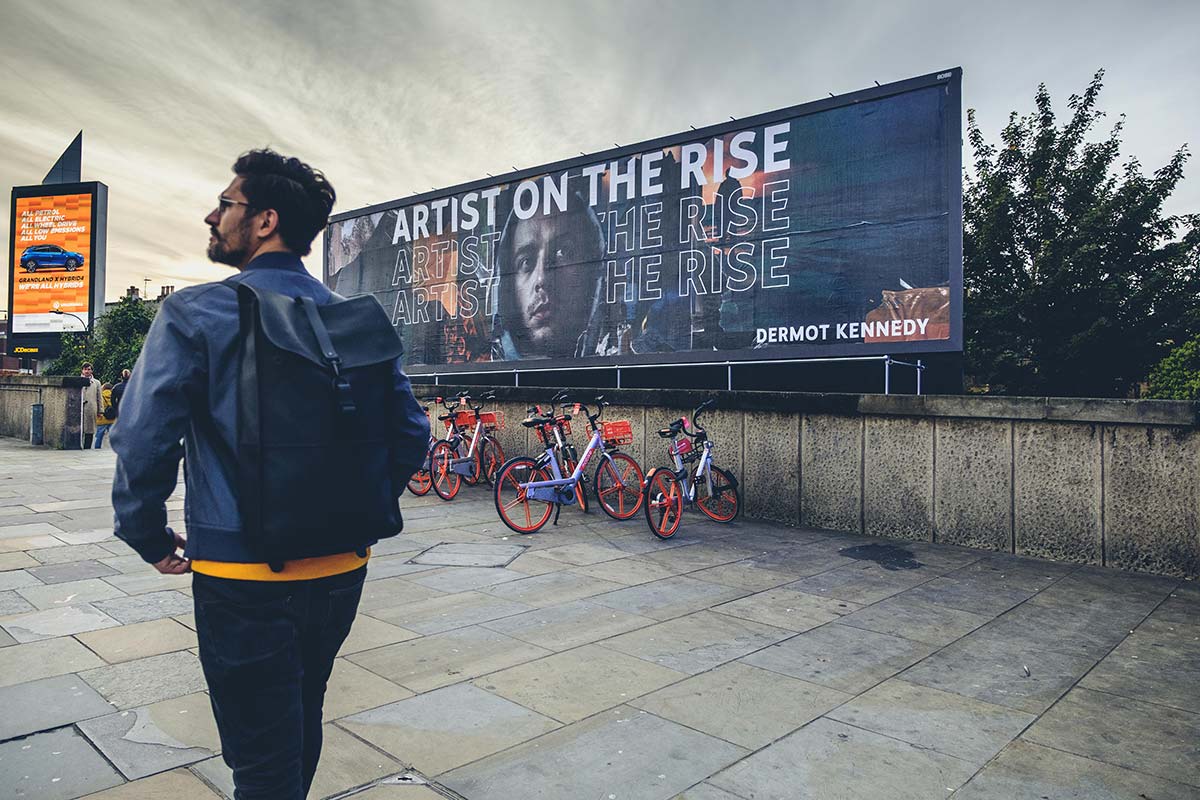 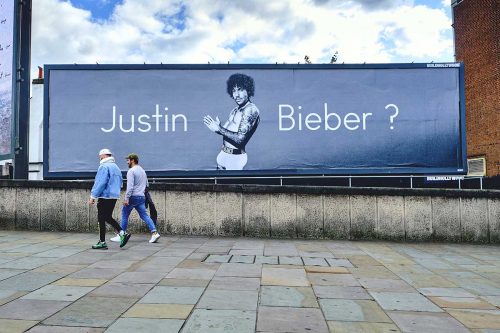 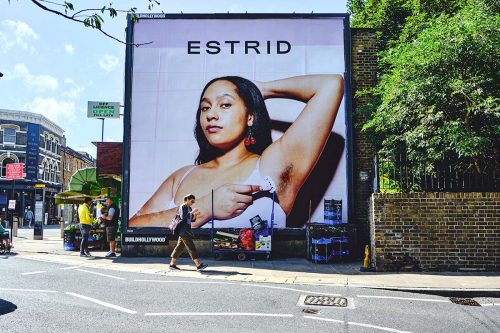