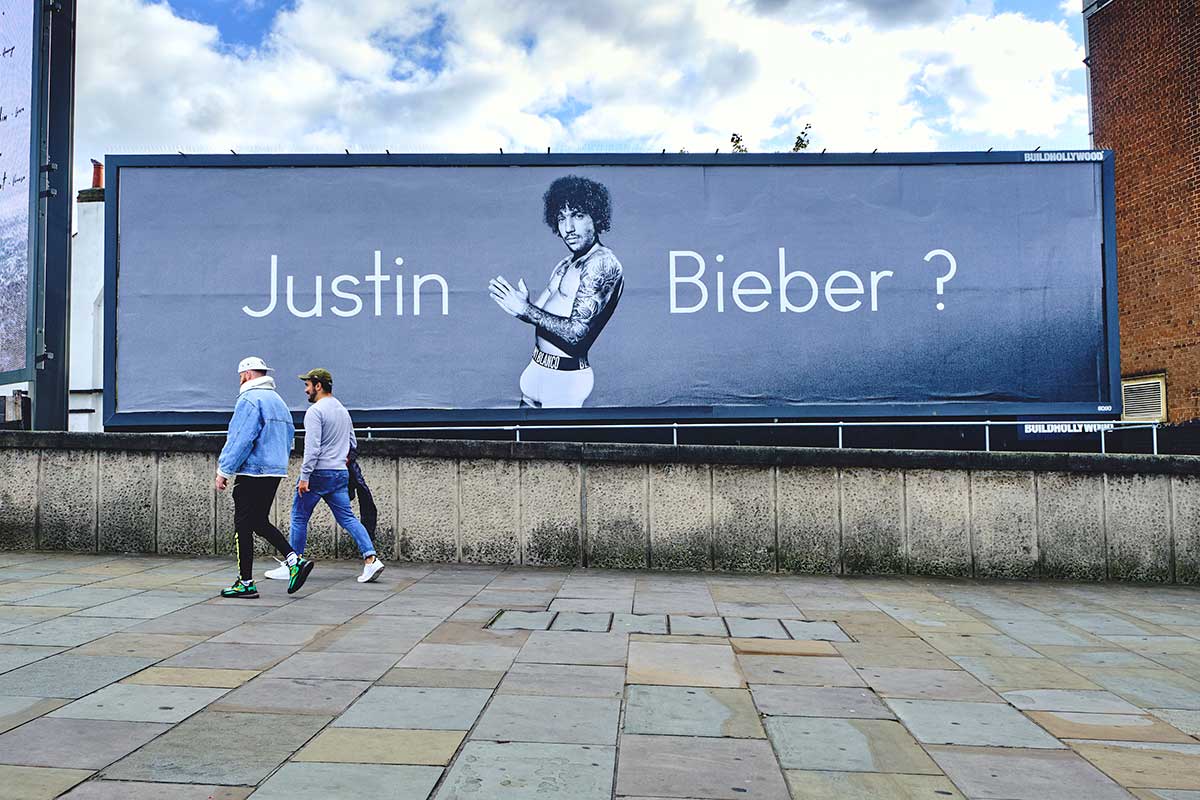 Iconic, Grammy-winning producer and songwriter Benny Blanco is best known as the man behind some of your favourite songs by artists like Selena Gomez, Katy Perry, Rihanna, and, well, Justin Bieber. Recently, Blanco and Bieber collaborated for their fifth track together, but their first for which Blanco was credited as a lead artist. Lonely is a sad, piano led track that sees Bieber leaning into his softer side.

To tease the track and to show that it’s not all serious for Bieber and Blanco, we dropped billboards in London featuring Blanco photoshopped onto Bieber’s Calvin Klein ad. The ad reads, “Justin Bieber?” and left fans questioning what the pair were up to – they didn’t have long to wait, and Lonely, the Bieb’s most vulnerable track yet, dropped in mid-October. 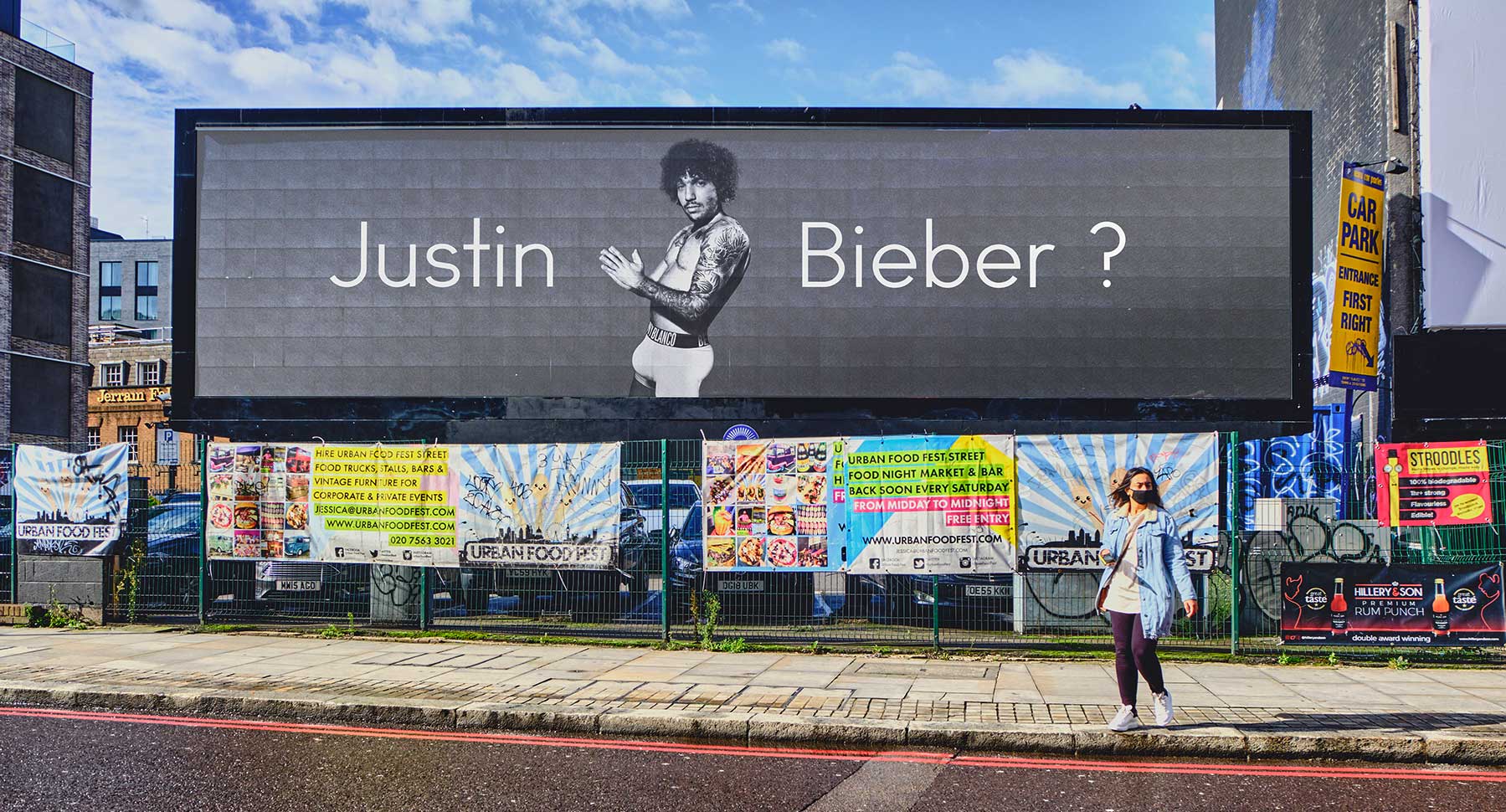 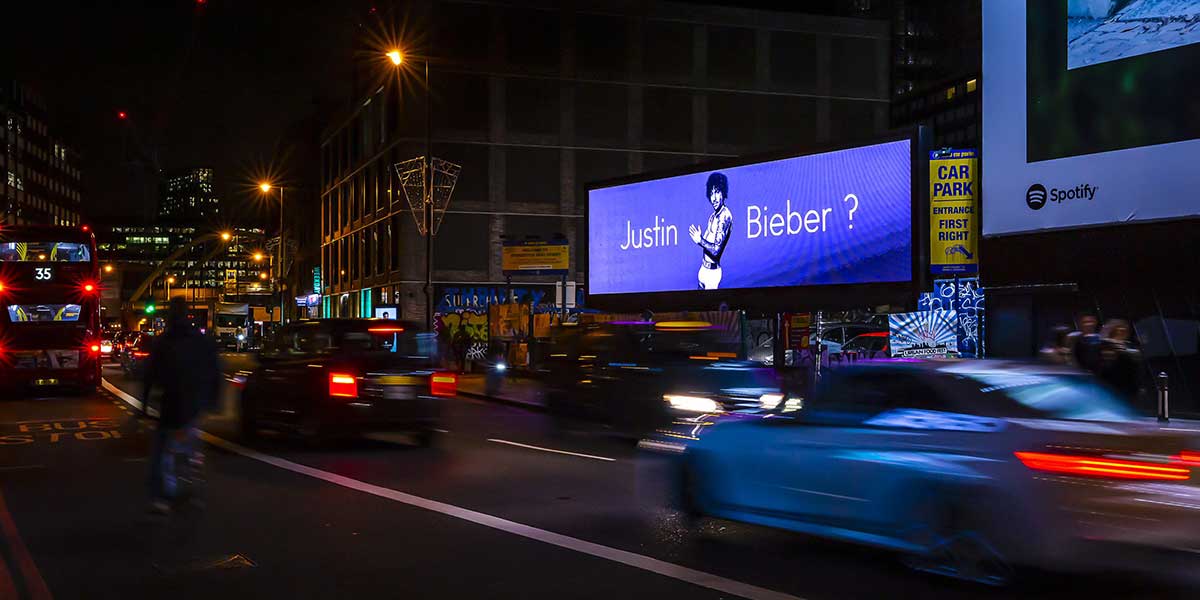 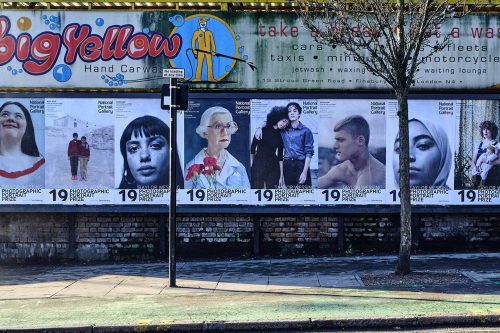 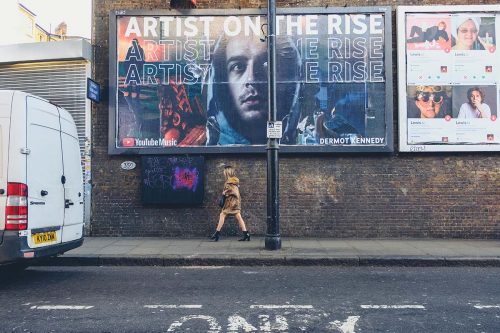