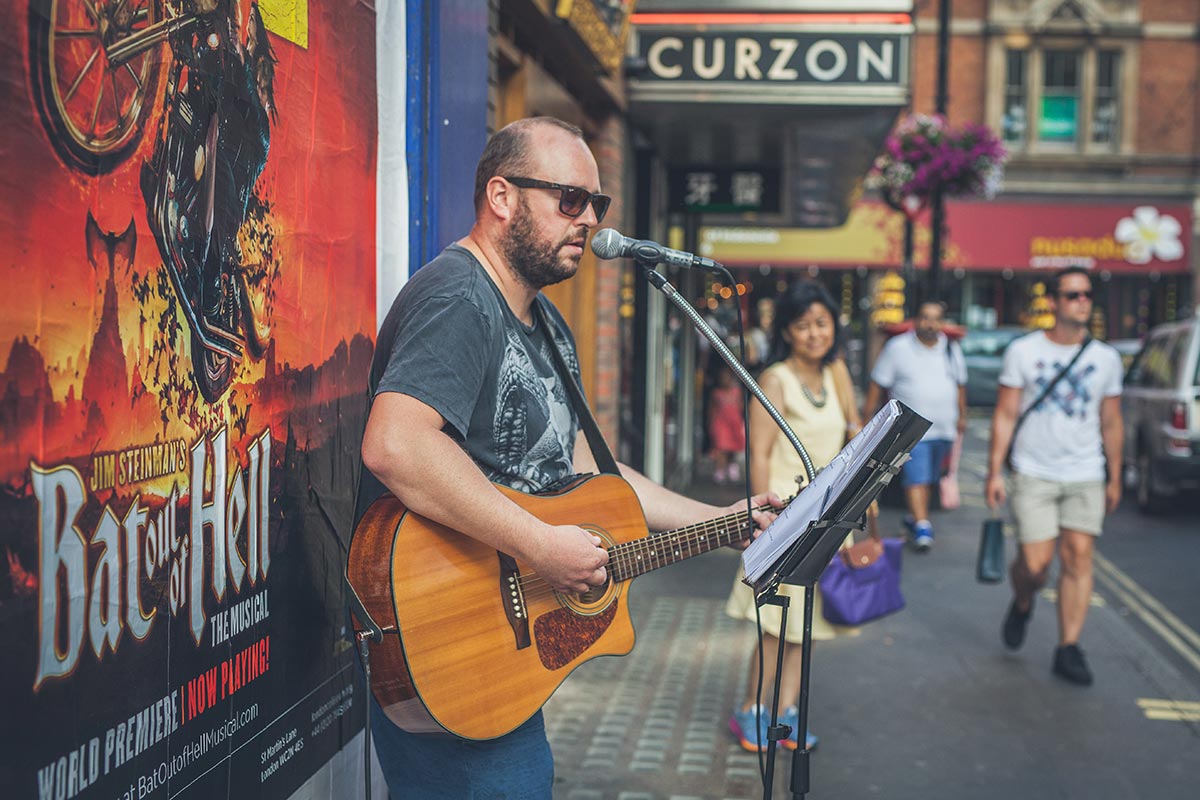 To add some rock and roll to the UK launch of the Bat Out of Hell musical, we produced a show stopping campaign in central London, by recruiting five wonderful buskers who were tasked with singing Meatloaf songs at key locations around Central London. This was supported by clean graffiti, located within close proximity to the busker sites, as well as large-scale posters that were unexpectedly dotted around town. 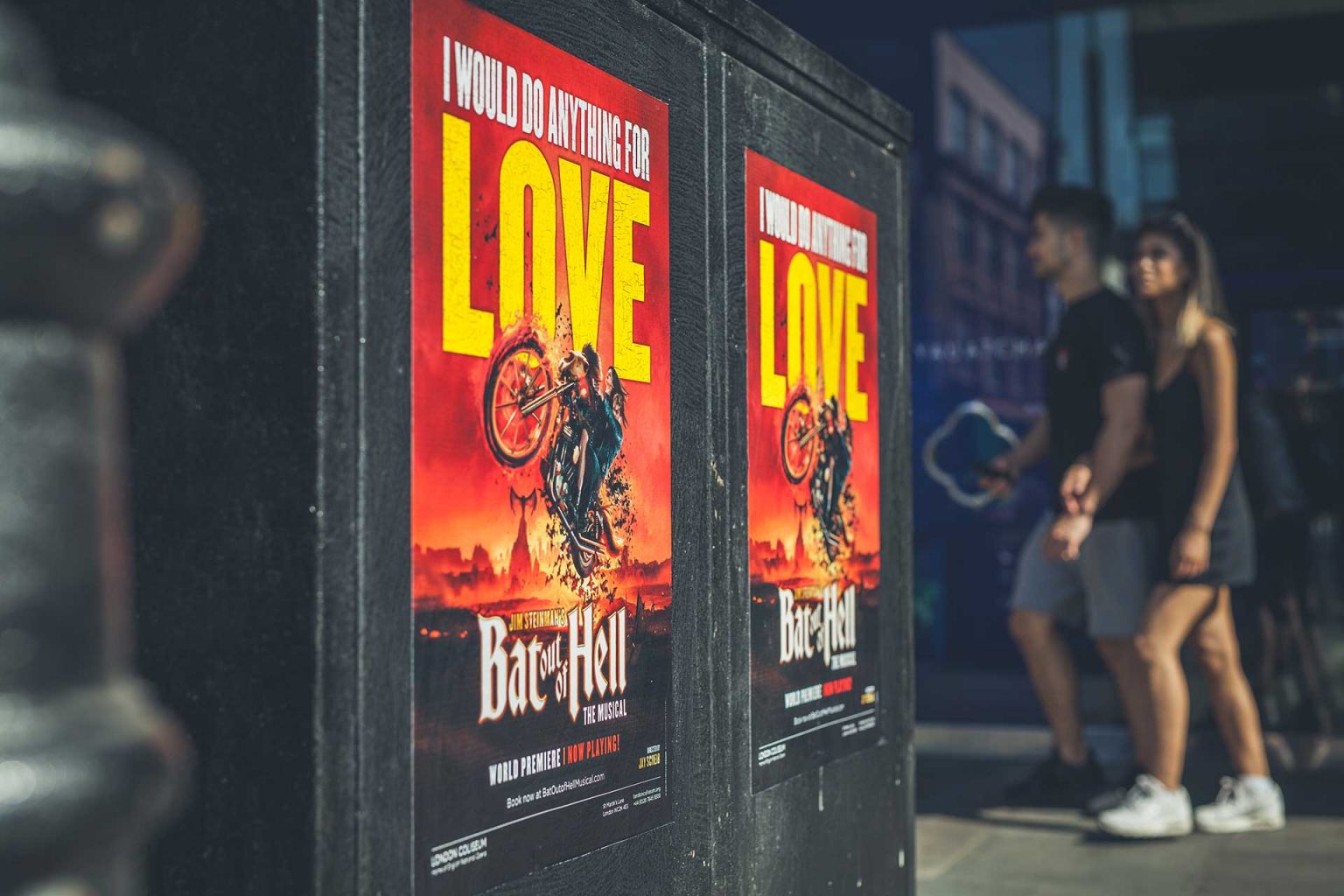 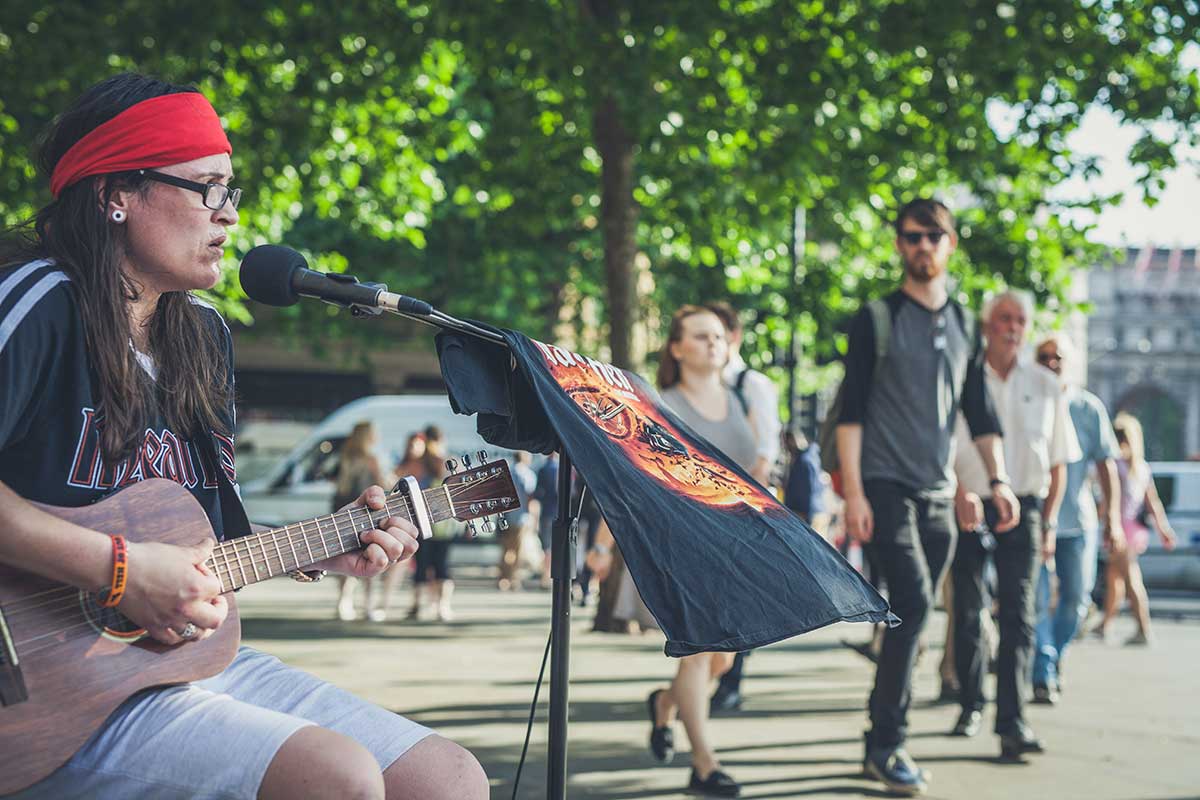 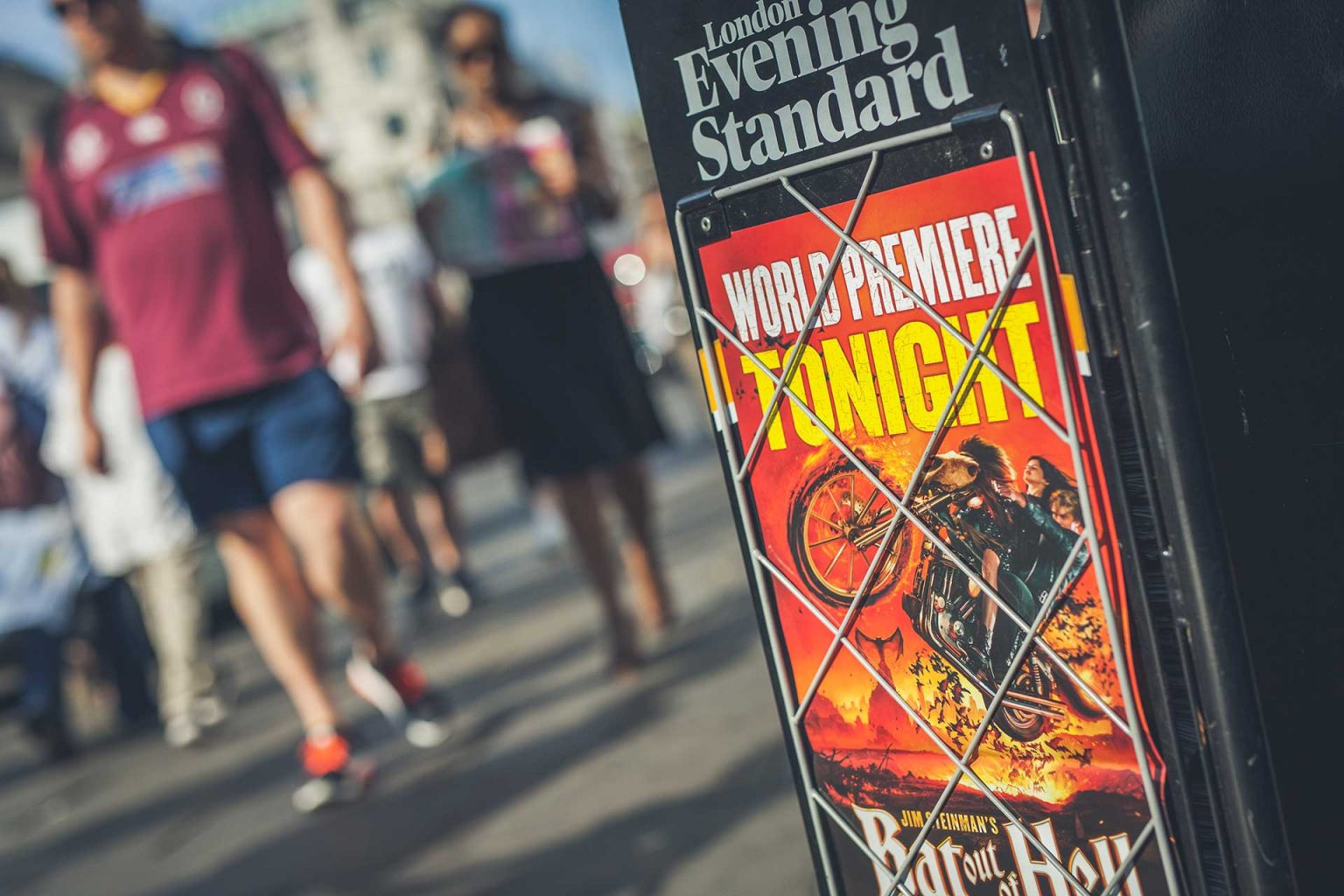 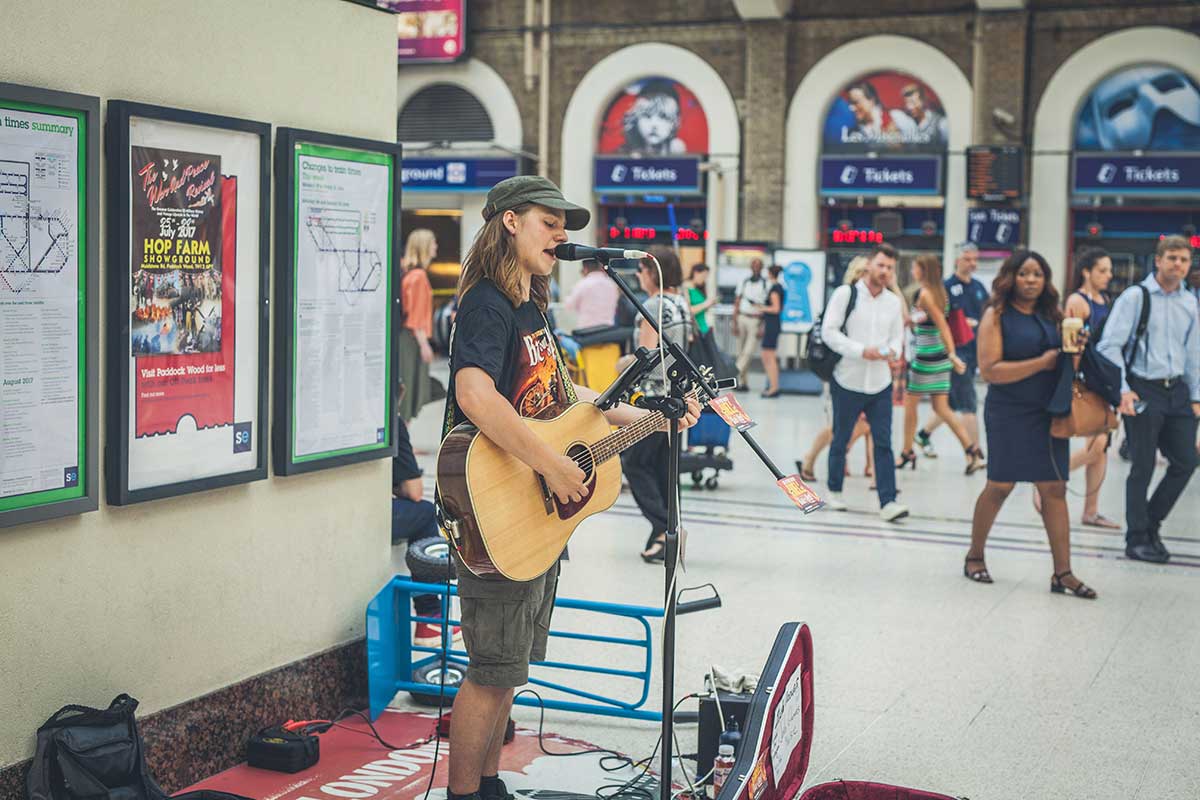 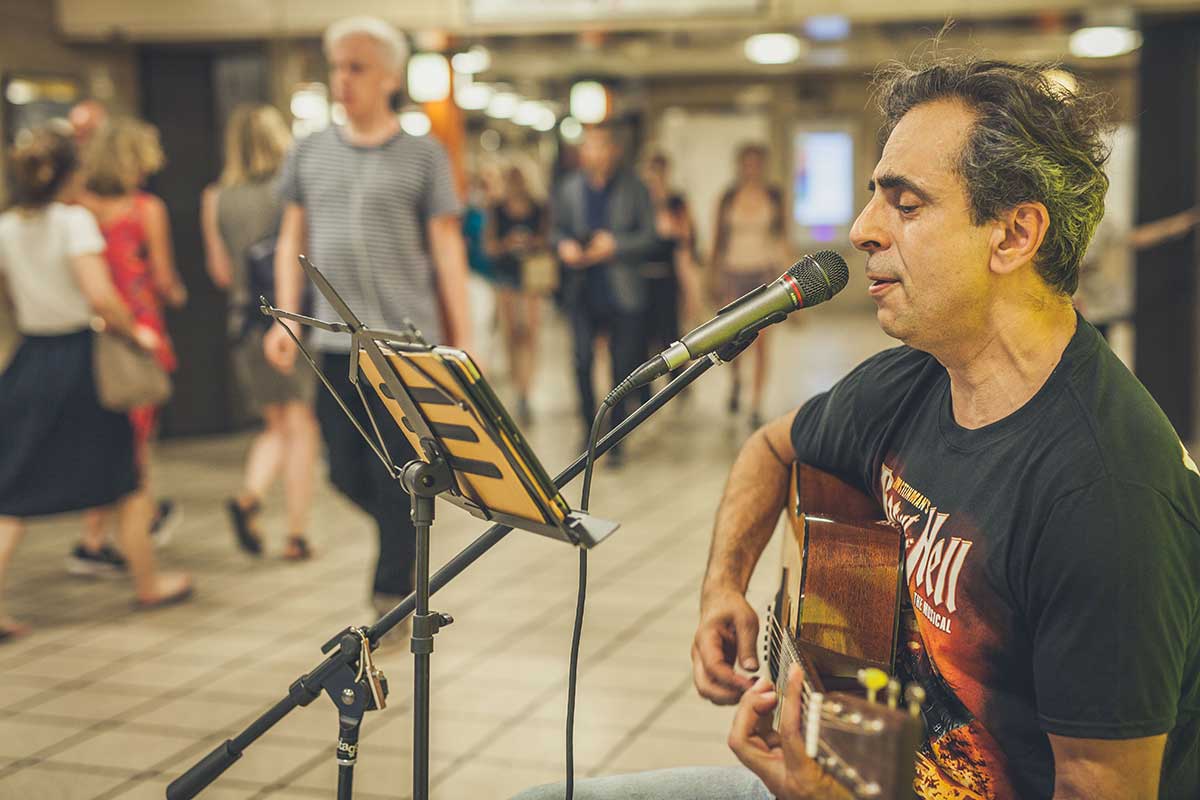 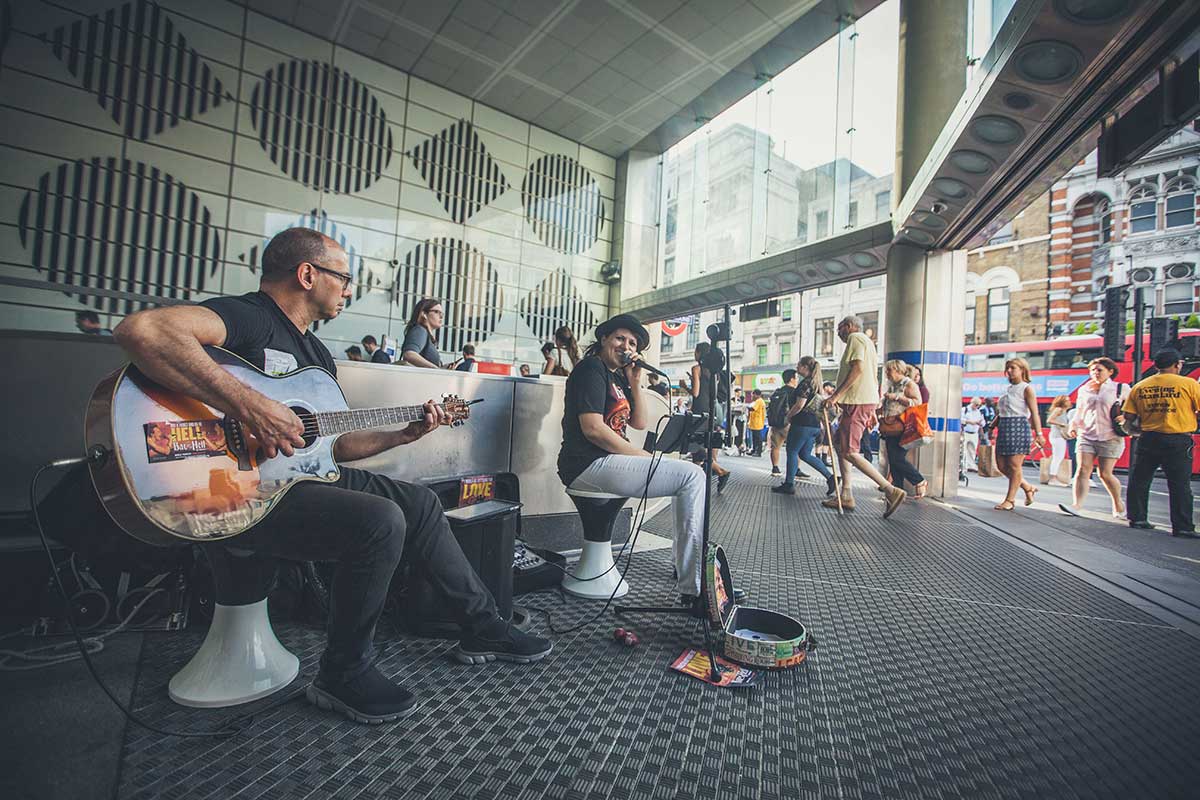 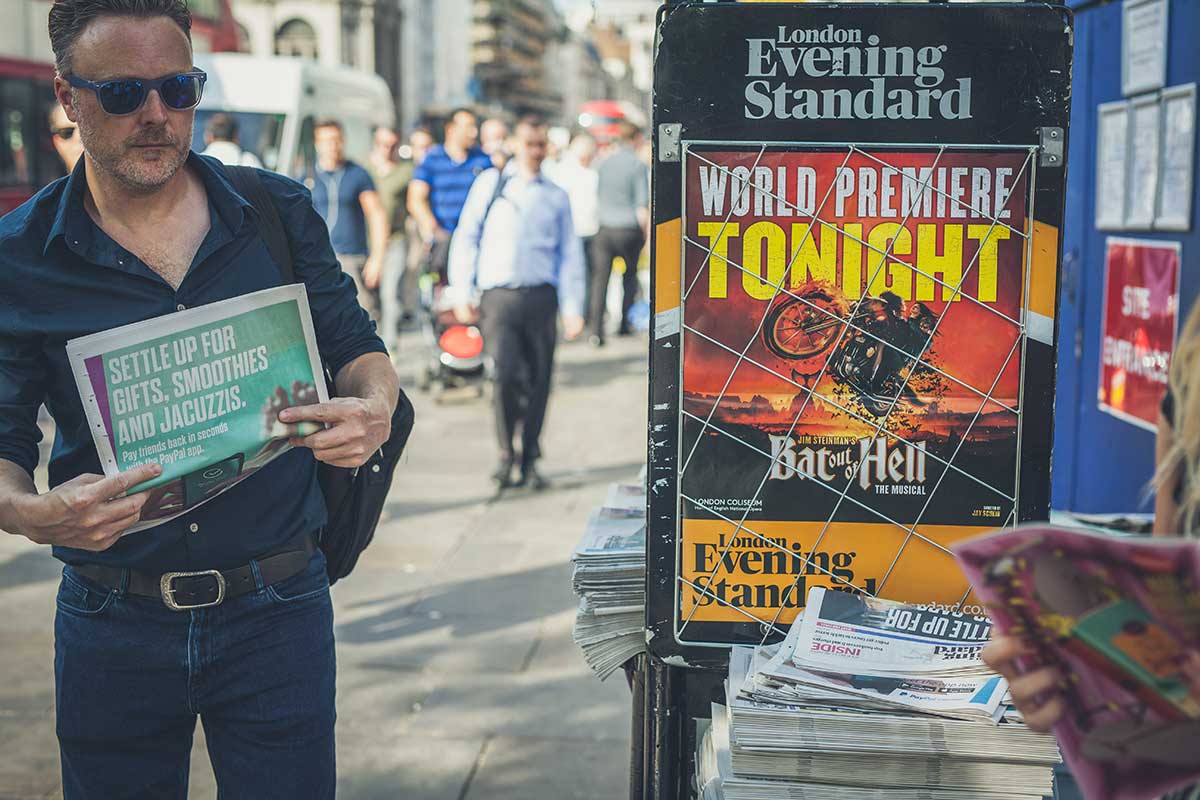 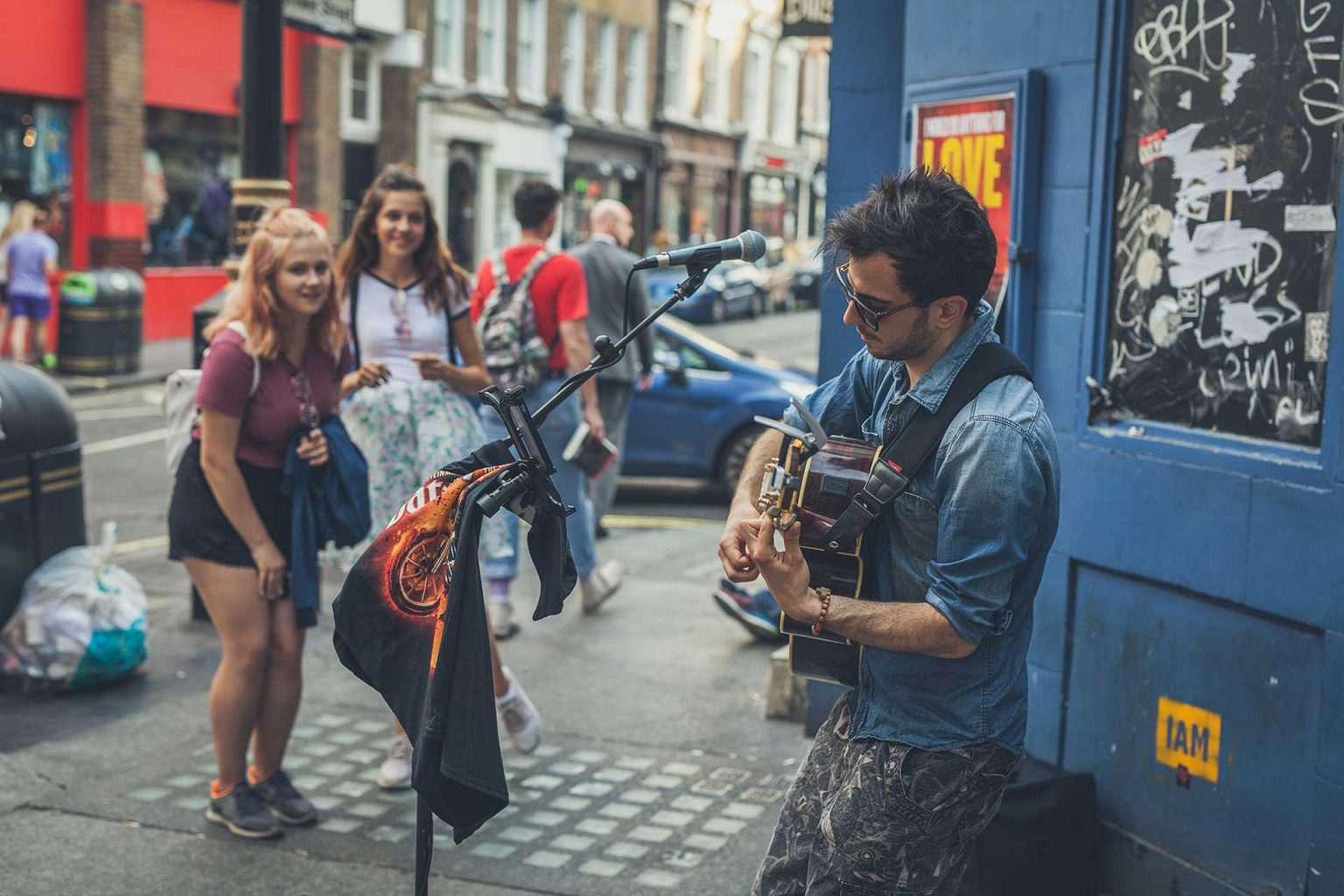 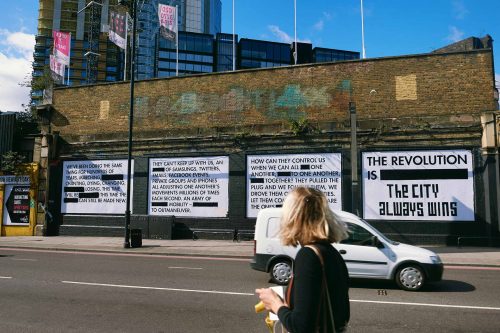 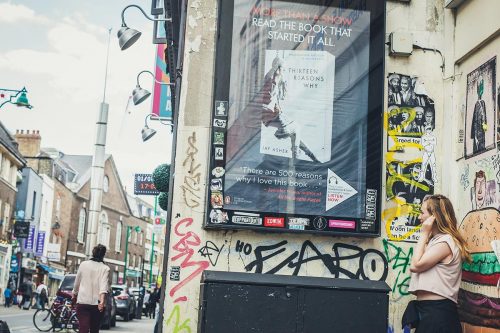