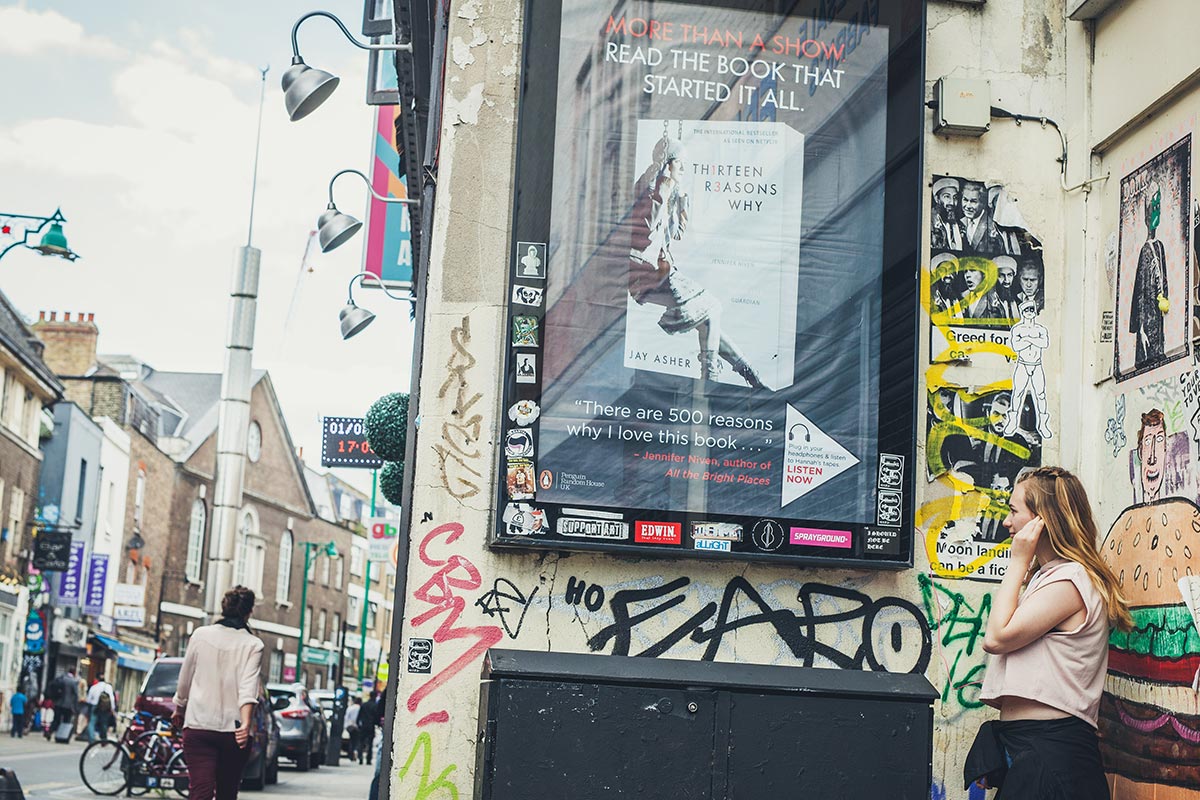 Before the TV show became a hit on screens, Thirteen Reasons Why, was originally a cult teenage book by Jay Asher. Documenting the life of Hannah Baker, it tells the story of brutally honest depictions of teen suicide, depression and grief. To promote the book on London streets we created some interactive posters where commuters could plug in their headphones and listen to Hannah’s tapes. 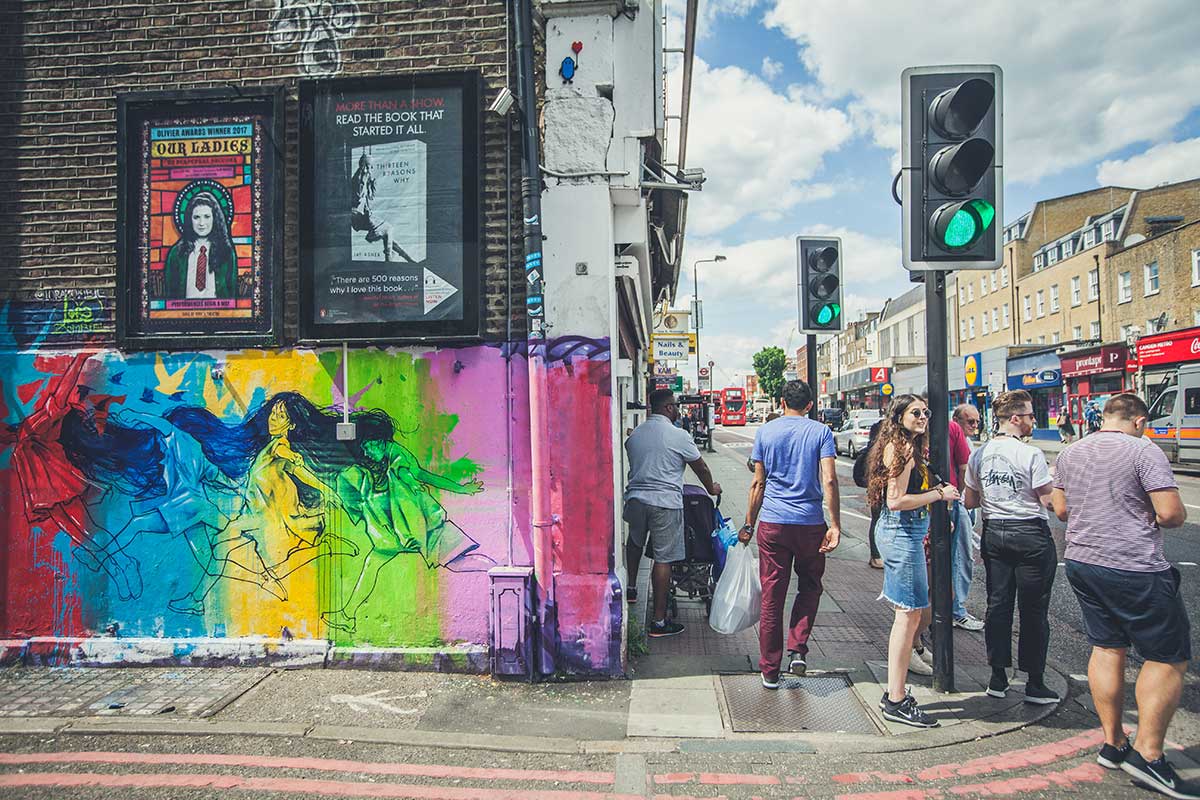 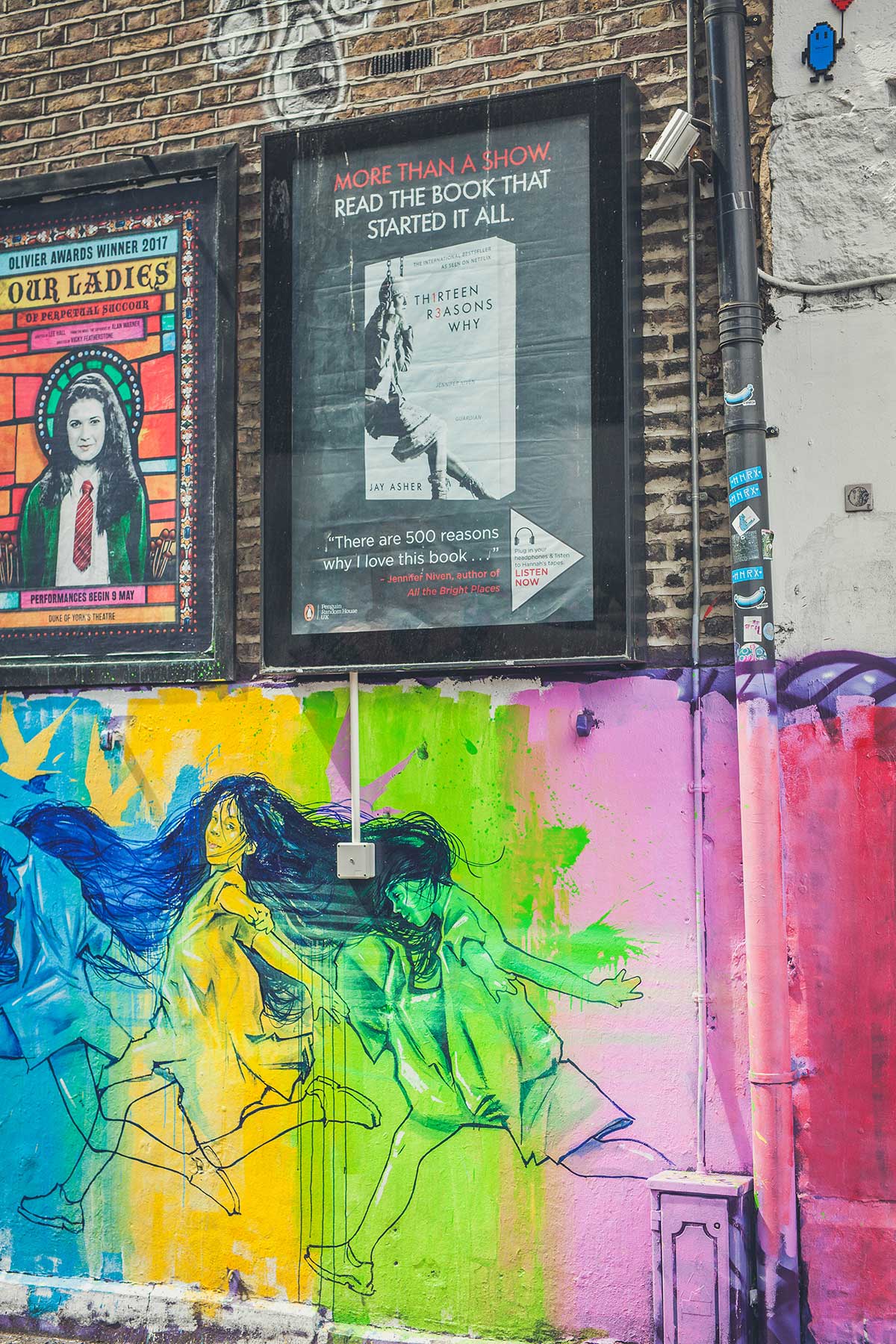 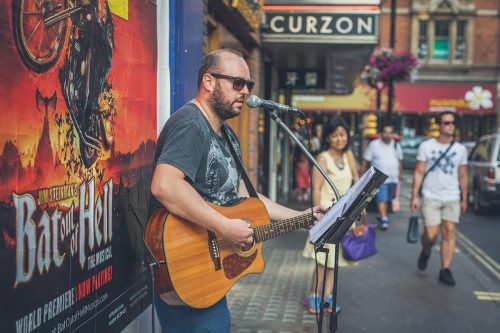 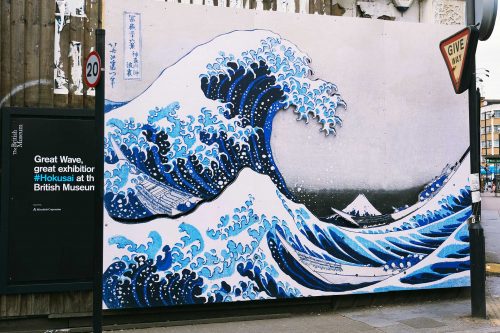