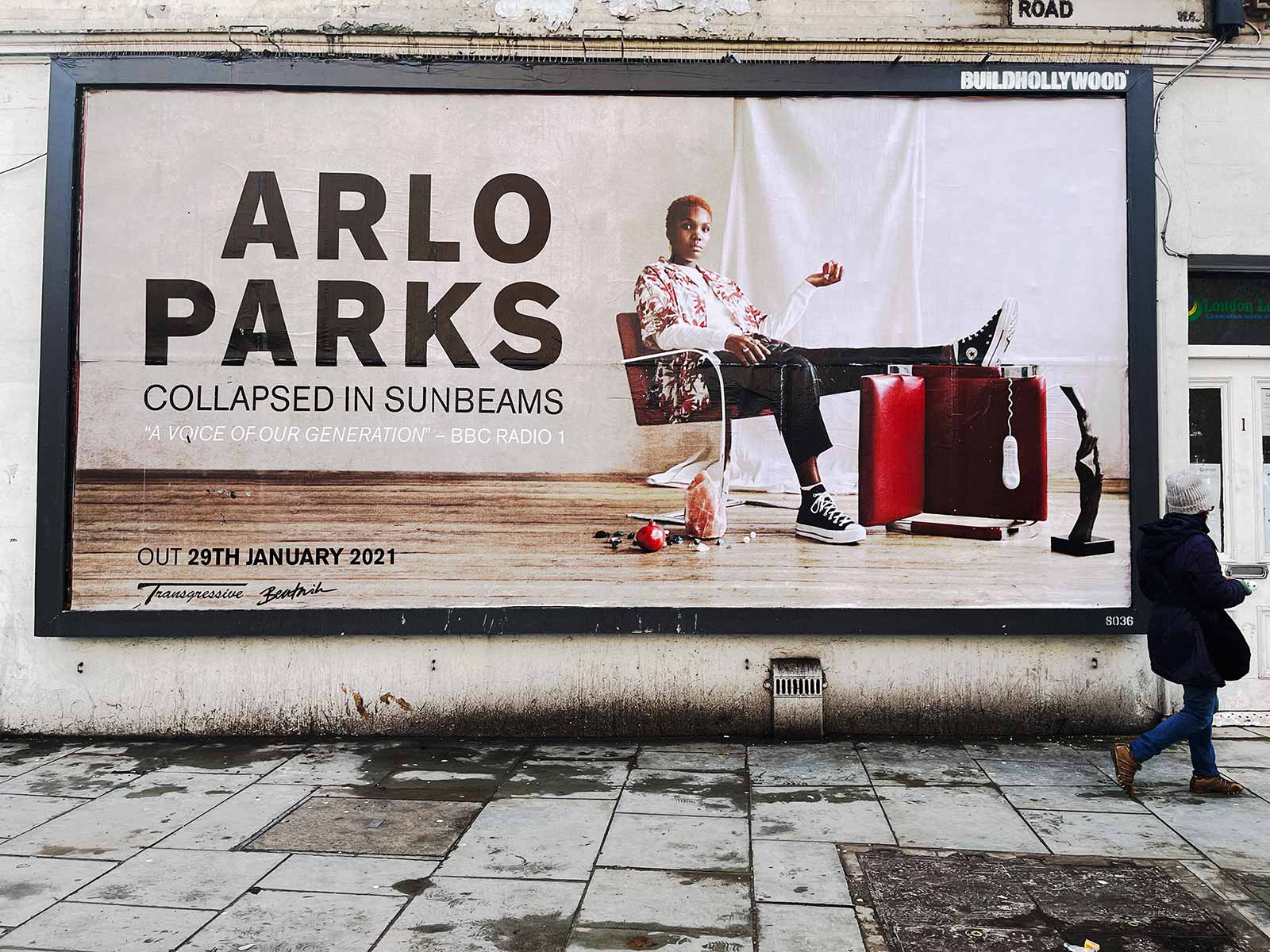 At just 20 years old, artist Arlo Parks has had a stratospheric start to her career. The singer-songwriter and poet first caught the attention of the British public in 2018 before releasing her debut EP Super Sad Generation. Her highly-anticipated debut studio album, Collapsed in Sunbeams, was released earlier this year, with critics praising Parks and singles like, Black Dog, for her vulnerability and talent.

To mark the release of Collapsed in Sunbeams and to celebrate its glowing reception, we partnered with CMS Music Media for a billboard campaign across London accompanied with our digital site in Shepherd’s Bush. The images, featuring Parks reclining next to the name of the record and praise from BBC Radio 1 calling her, “a voice of our generation”, is memorable yet subdued – just like Parks herself. 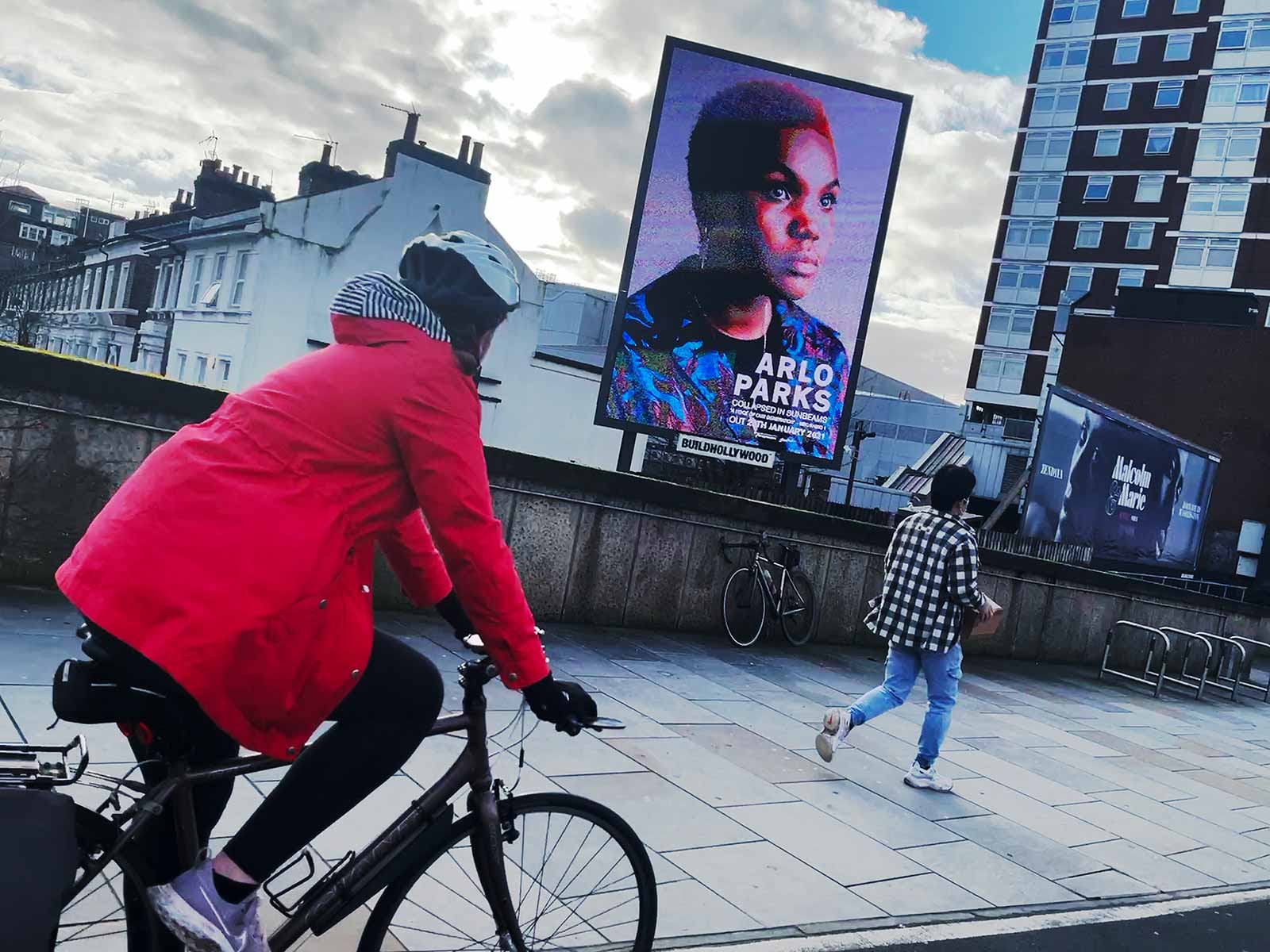 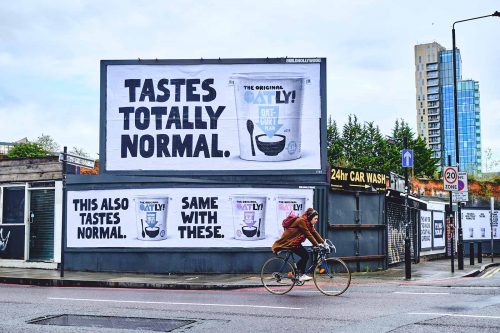 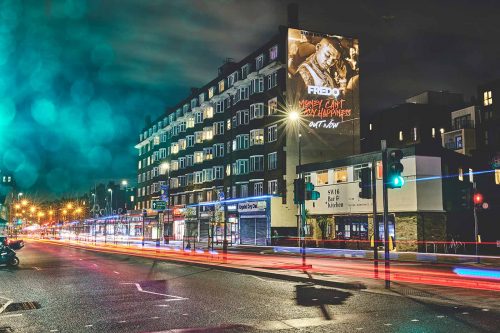