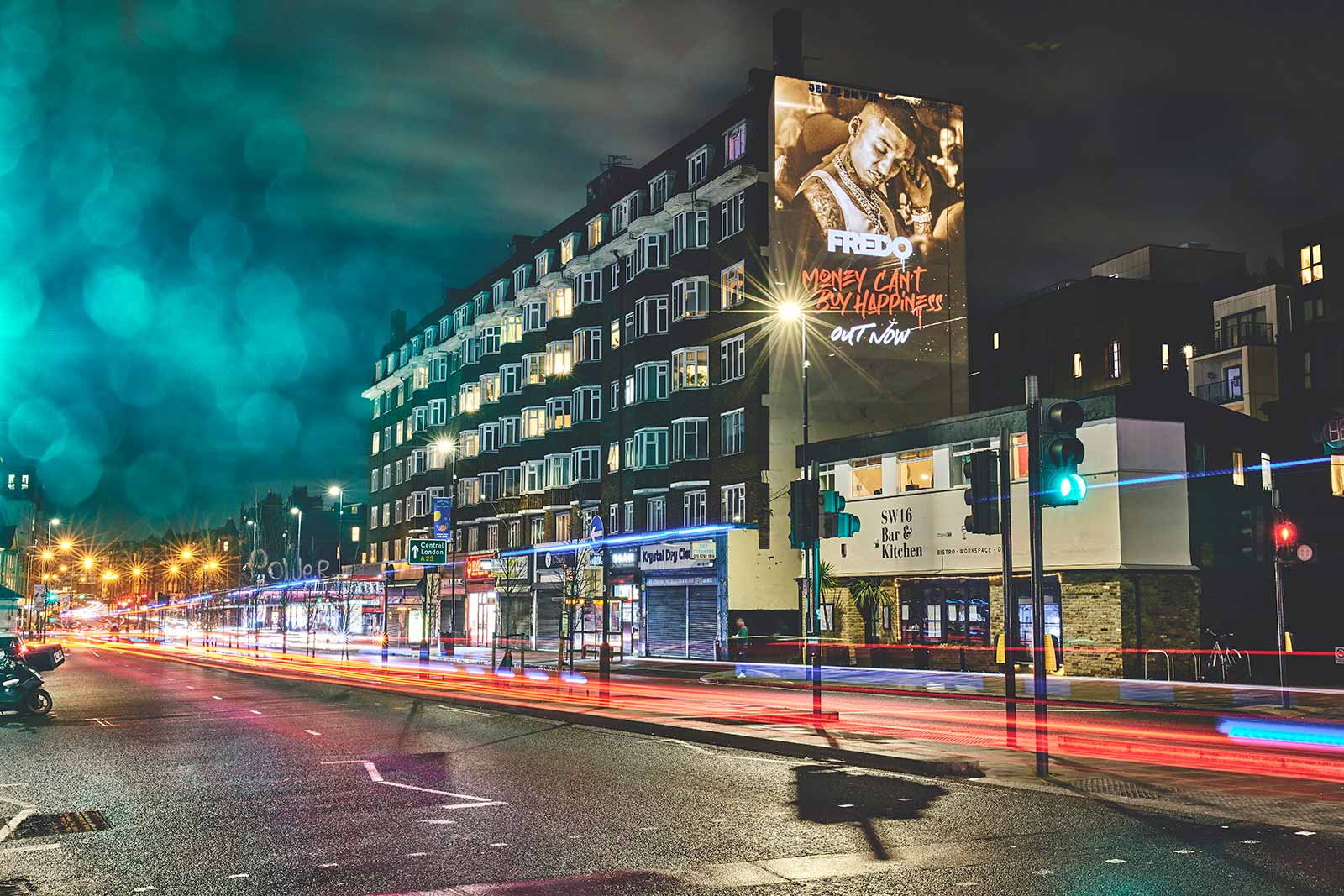 Rapper Fredo, best known for his 2018 number one single Funky Friday with Dave, only released his first full-length album in 2019. Still, his fans have been anxiously waiting for his follow-up, Money Can’t Buy Happiness to drop – which it finally did earlier this year.

To celebrate its release, we teamed up with Live Nation on a series of projections across Fredo’s native London. The images, featuring his face and the album’s art, are the perfect accompaniment for an album critics are already calling “cinematic”. With one writer praising its luxurious synths and vulnerable themes, many think it might even top lists as the best rap album of the year. 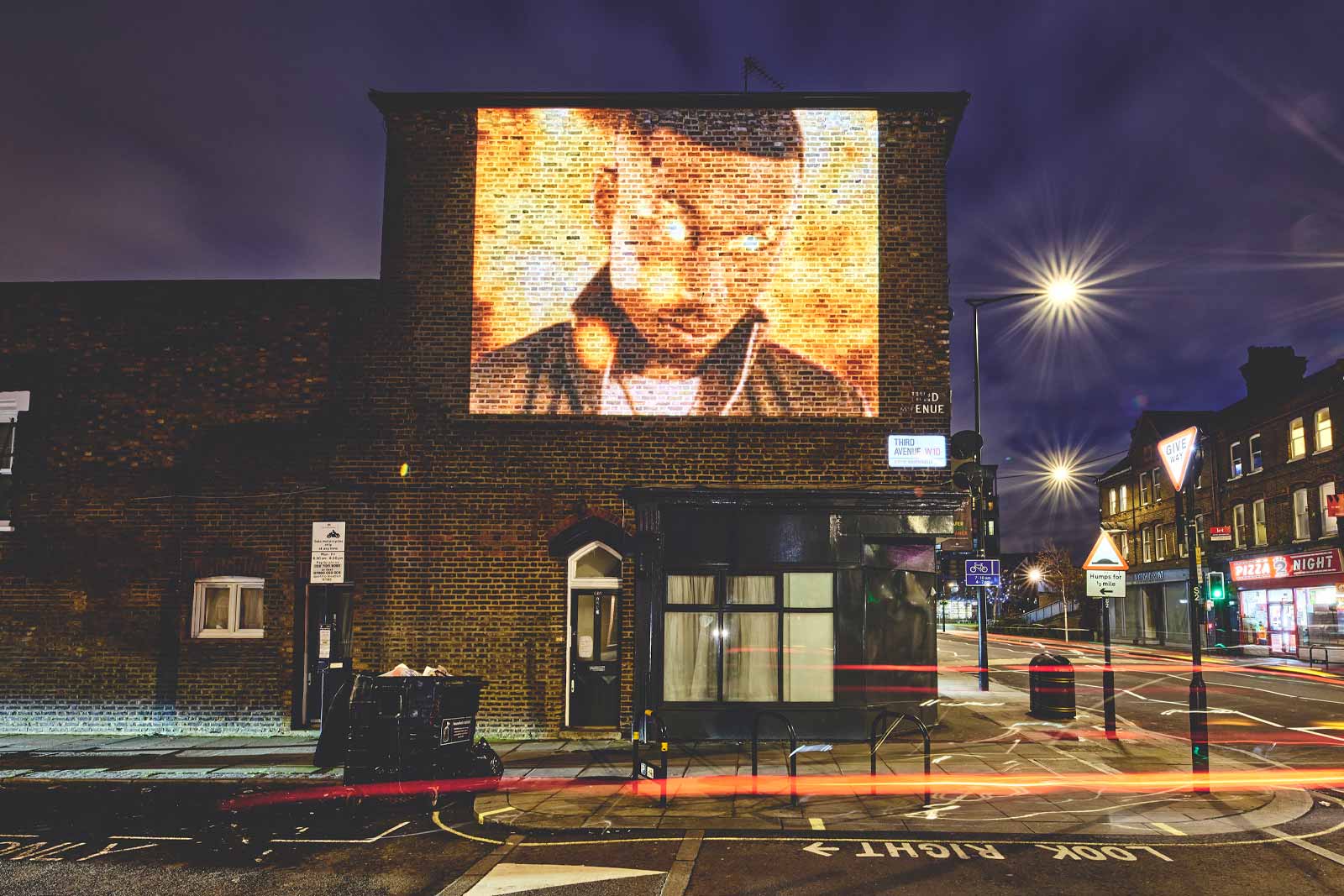 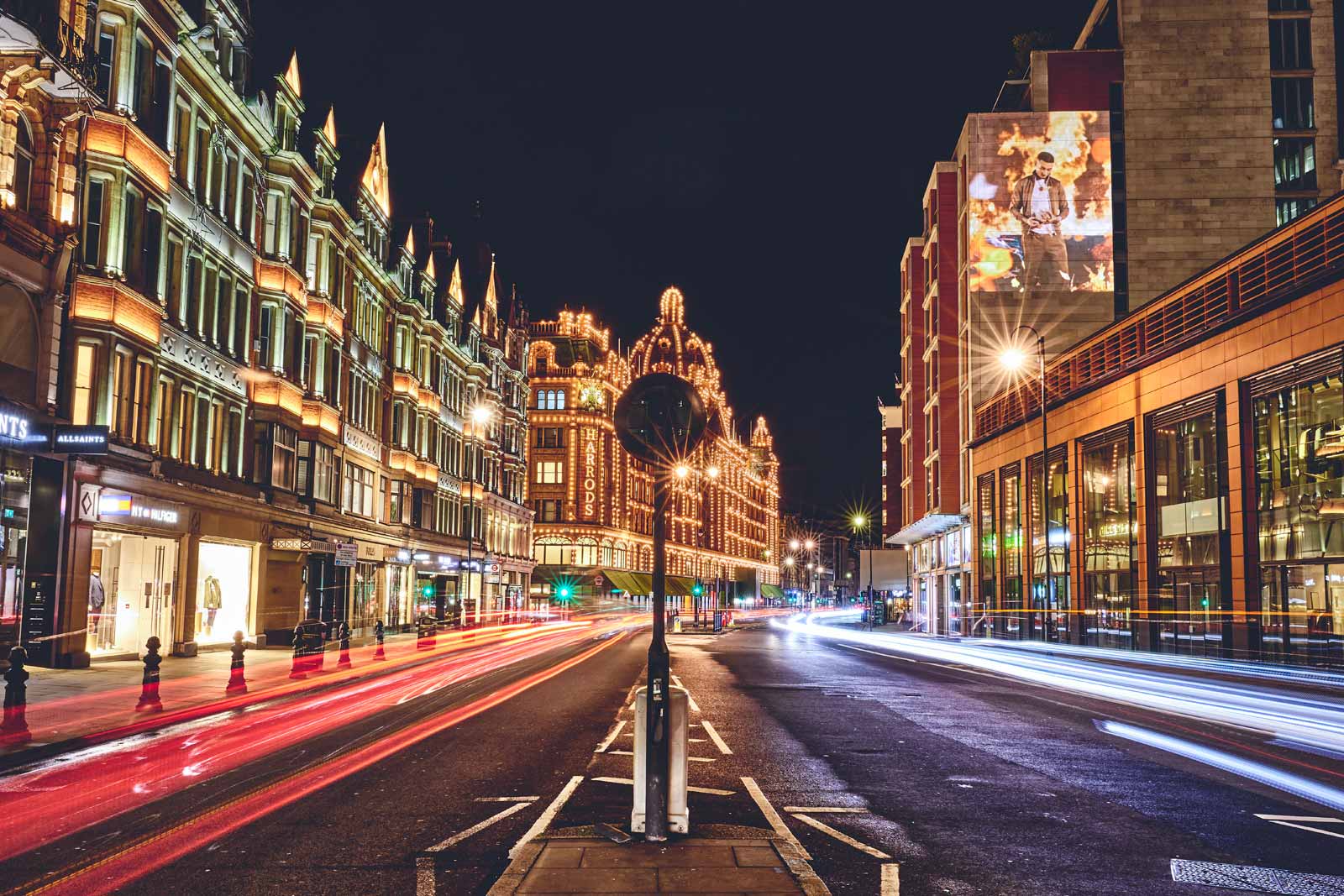 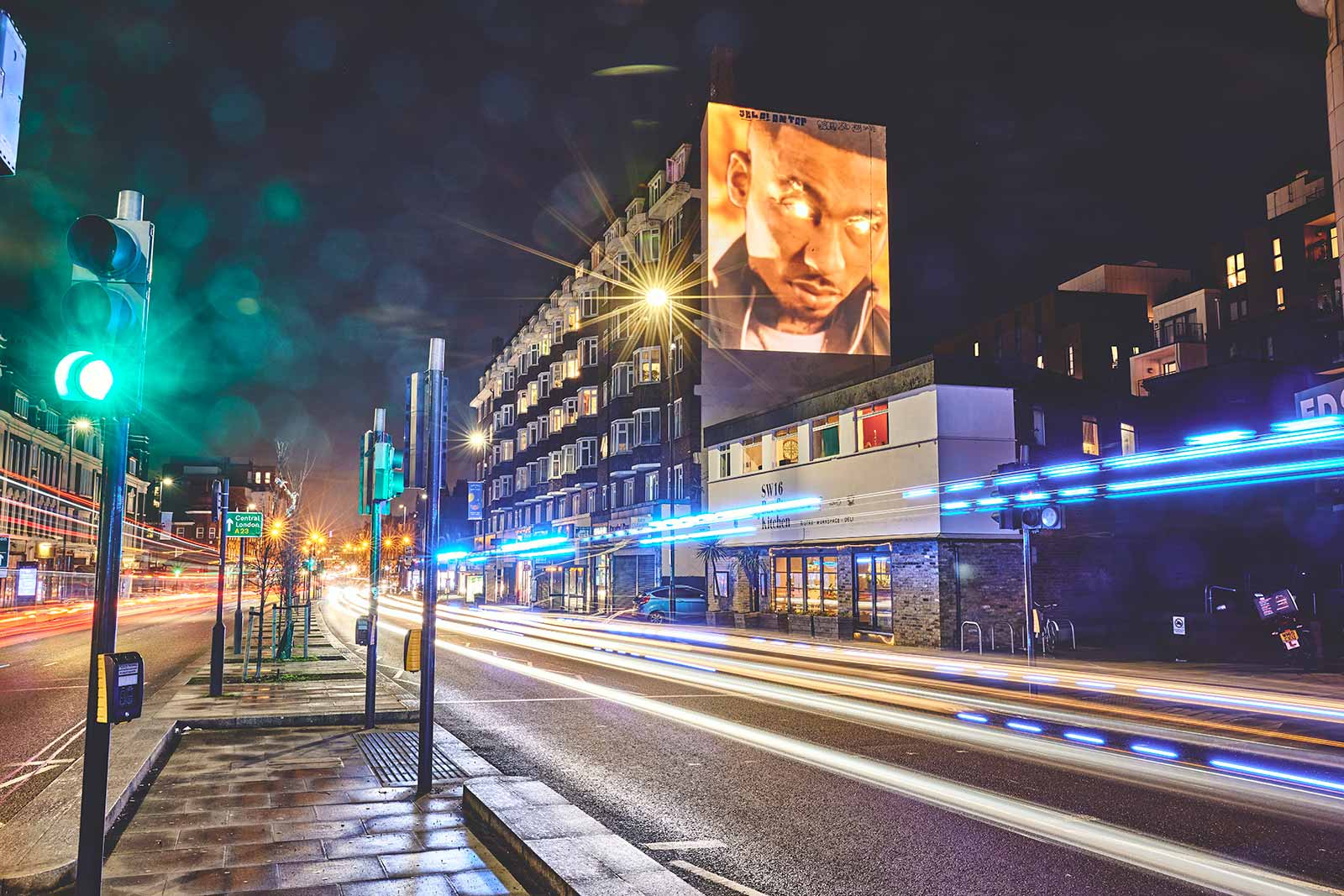 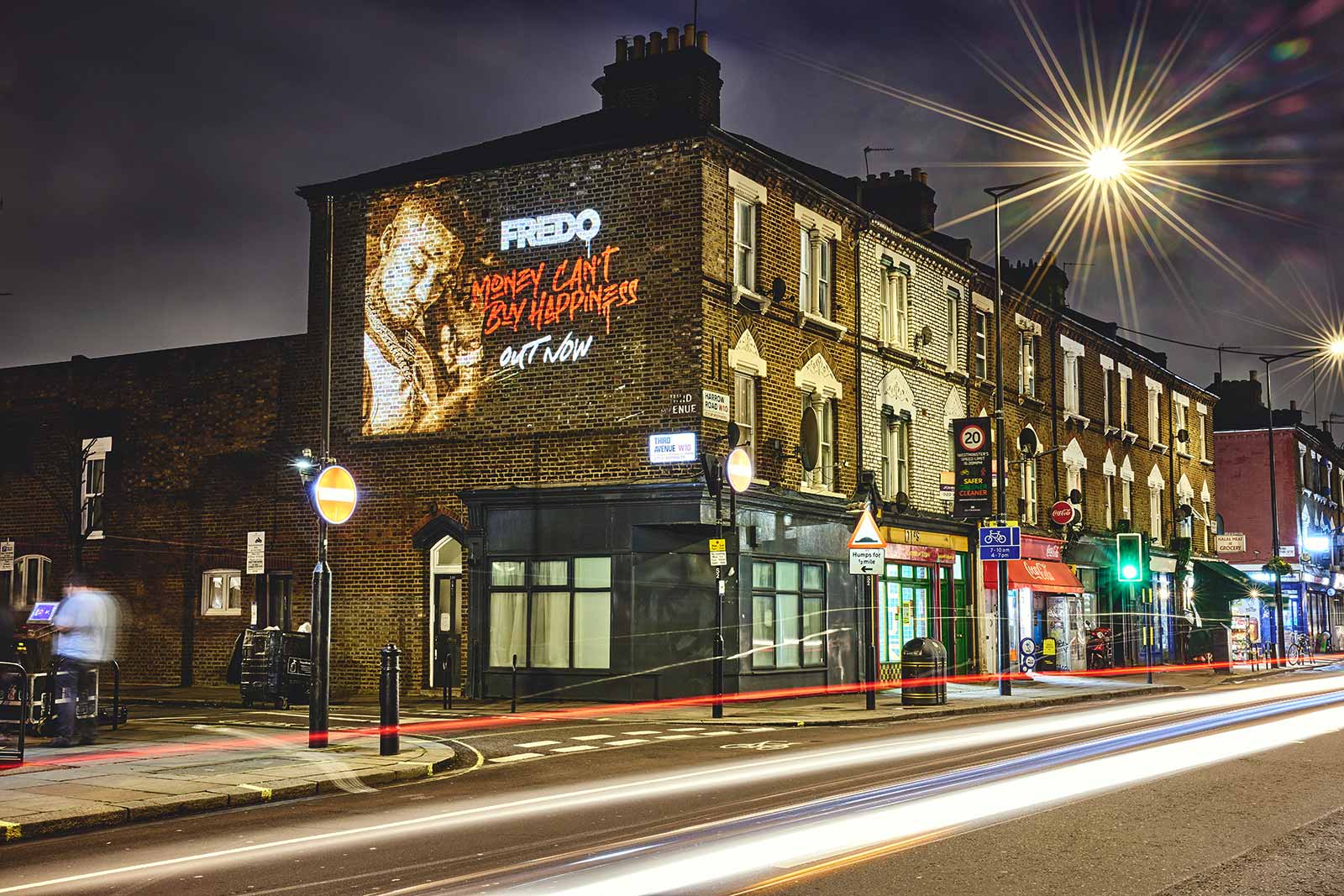 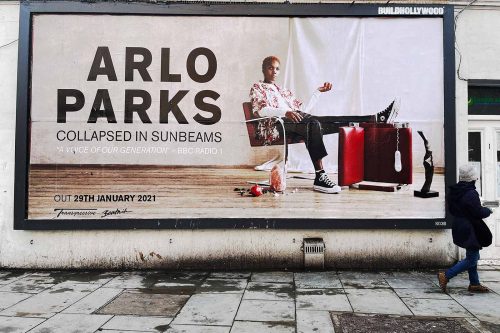 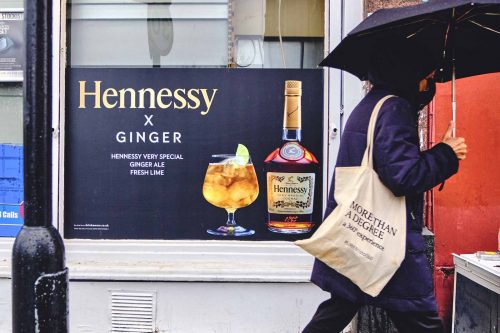