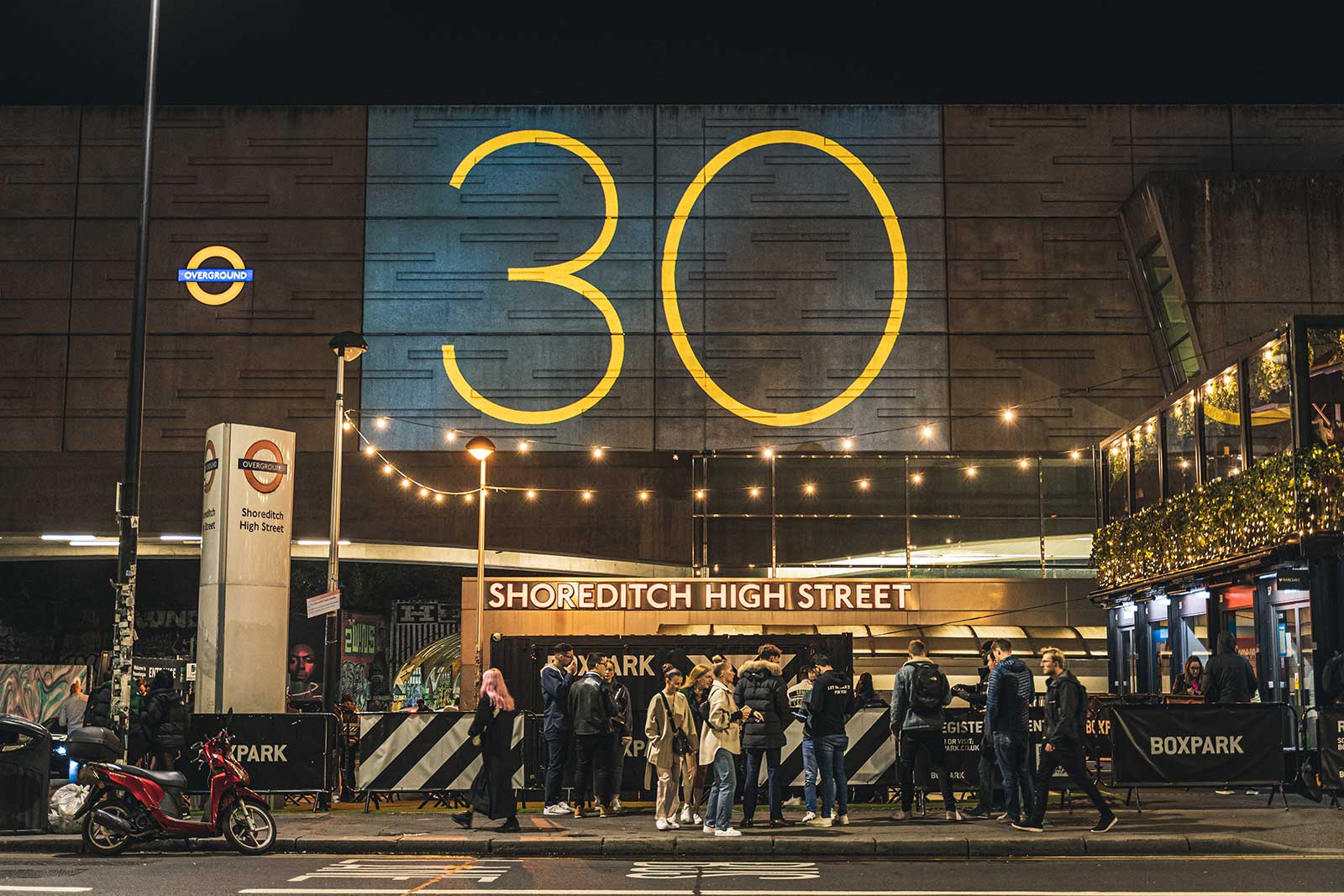 Music history belongs to Adele. Her superlative talent, ability to evoke emotion, and famous London spirit have won hearts across the world – alongside fifteen Grammy Awards, nine Brit Awards, a Golden Globe, an Academy Award, and endless chart and sales records. Her 2021 return to the airwaves understandably provoked widespread furore – so we teamed up with Columbia Records to stoke the fires.

Projecting a mysterious 30 across iconic locations in London, Manchester, Edinburgh, Cardiff and Birmingham, we teased Adele’s album news around the nation, alongside digital screen displays taking over city streets. Coinciding with the release of Easy On Me, her first single in five years, it promised a forthcoming full-length album set to delight fans and break records once again. 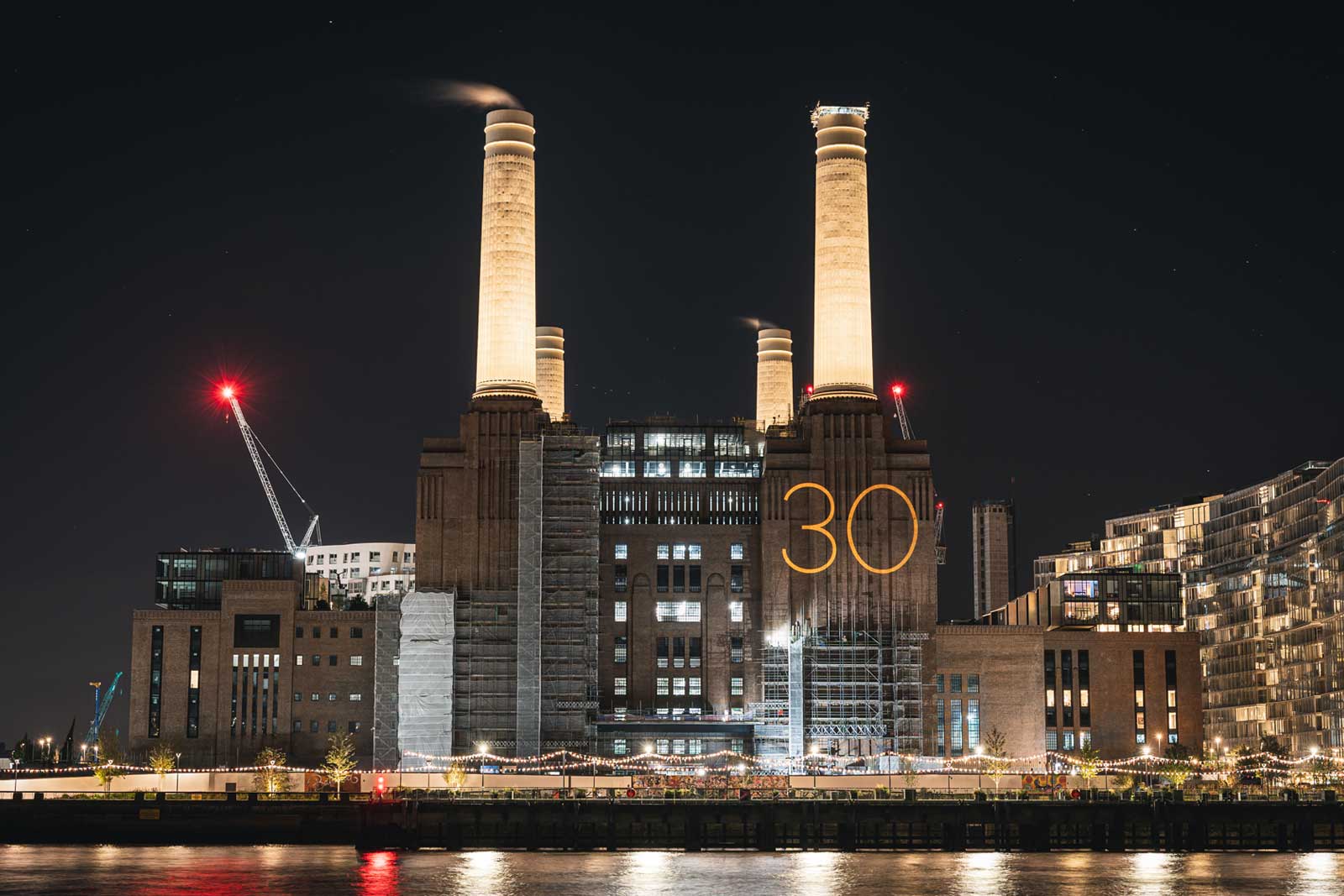 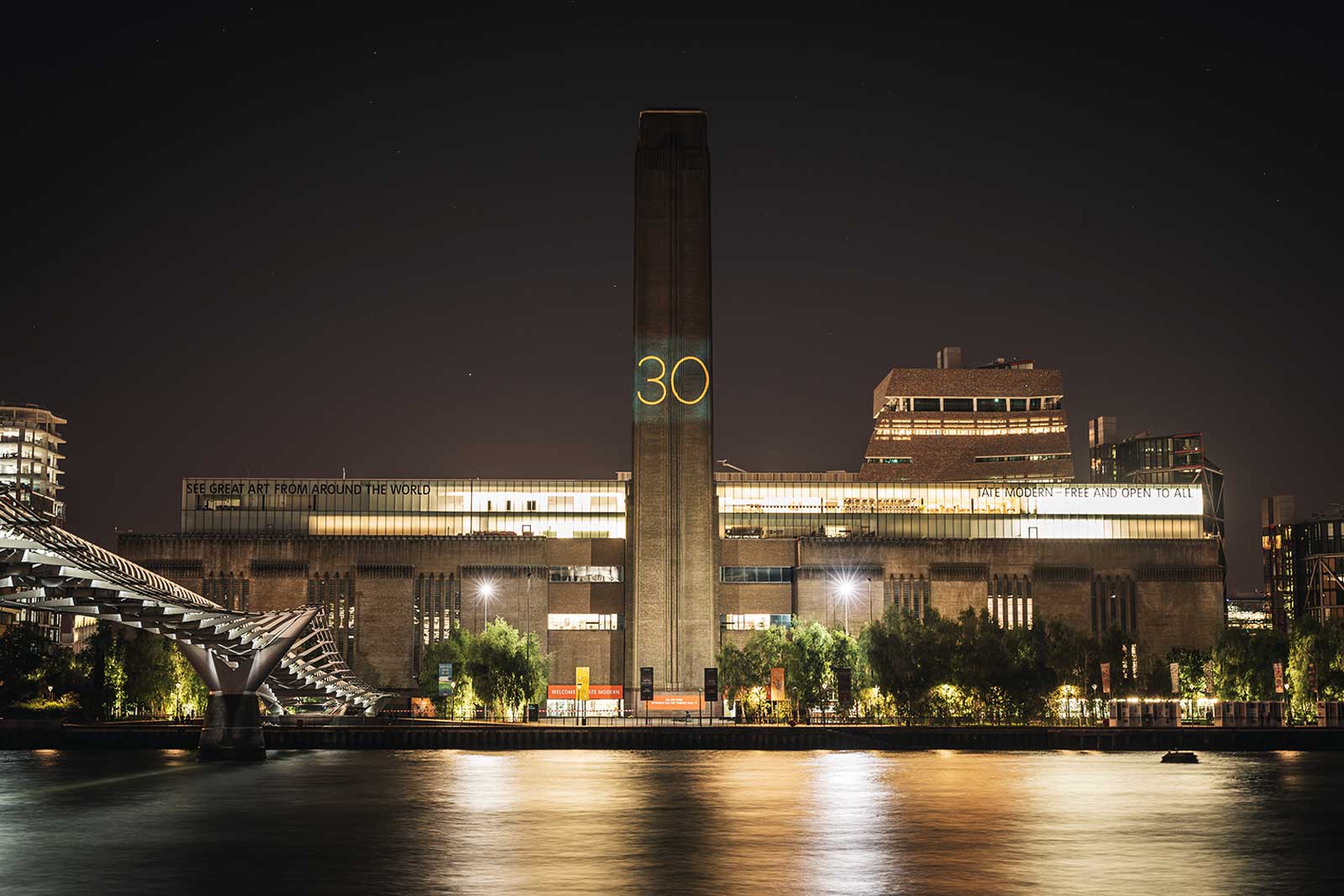 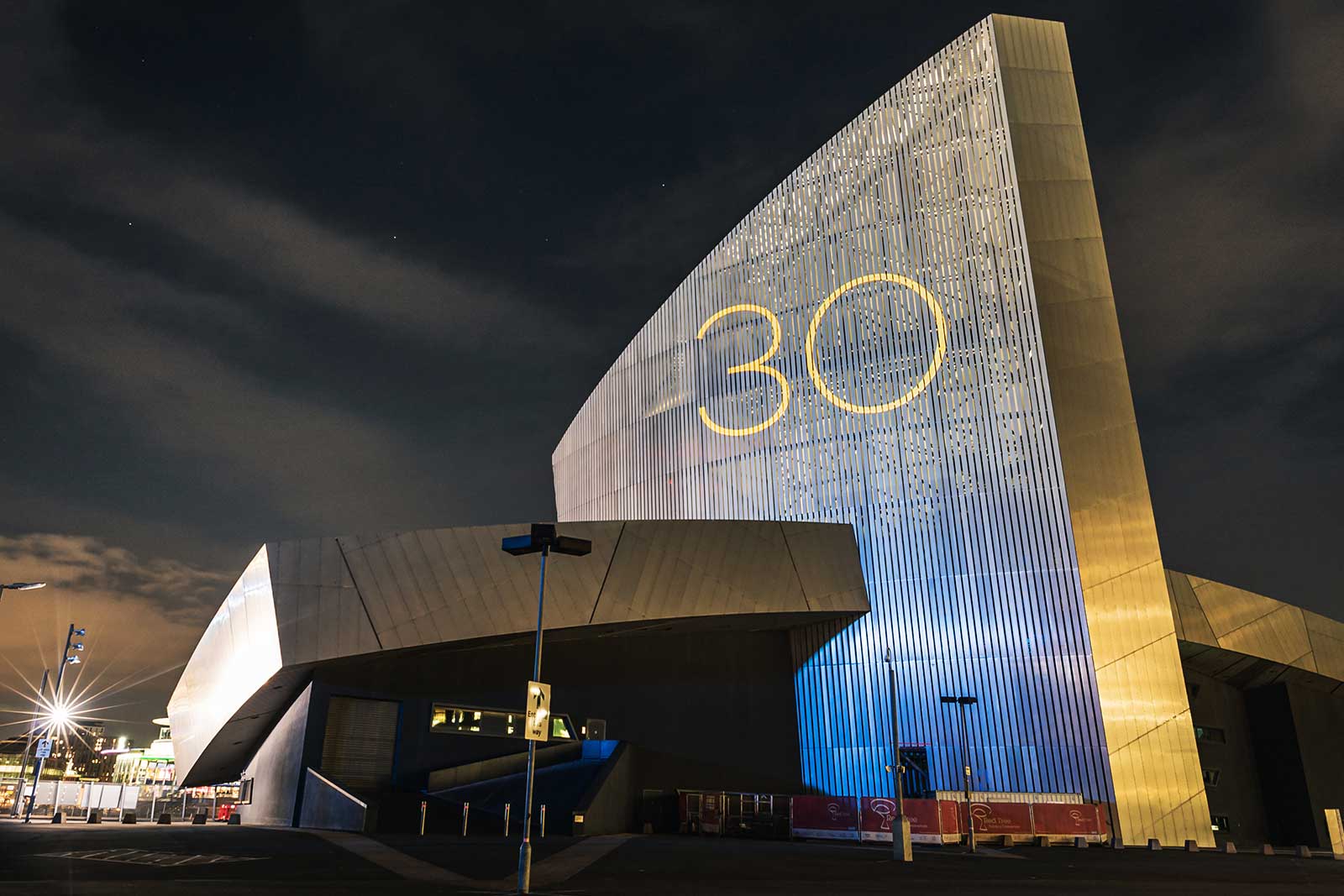 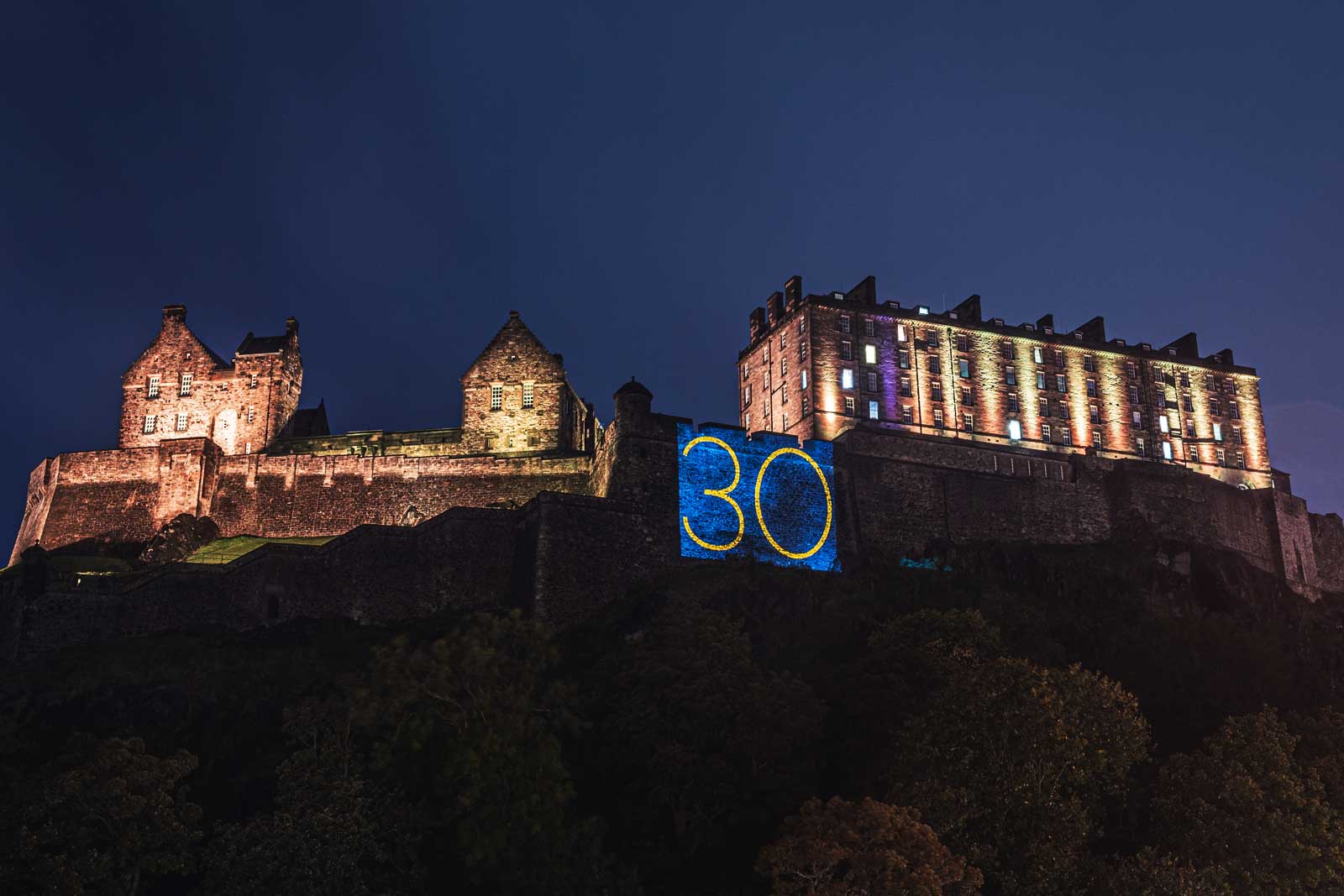 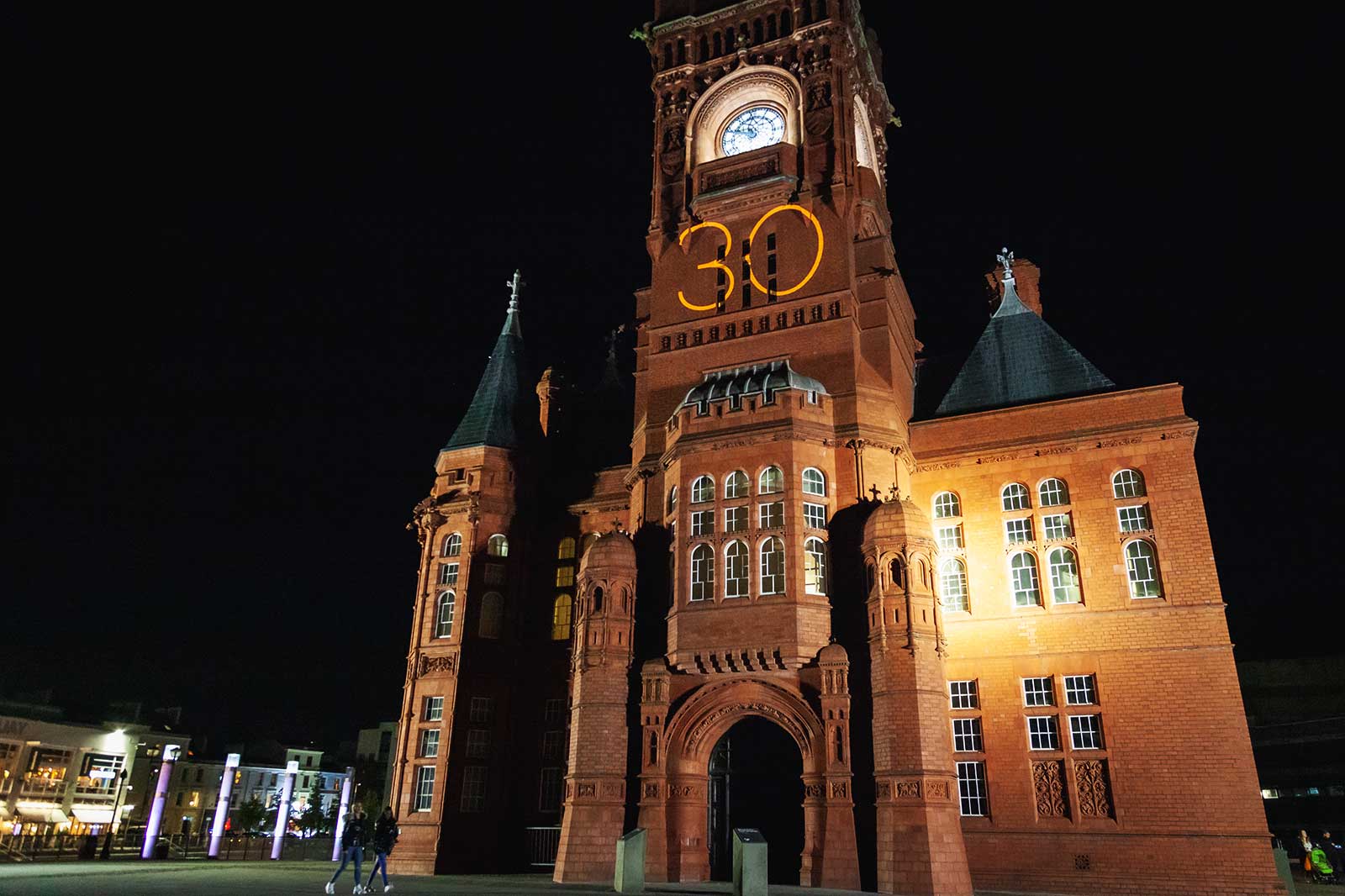 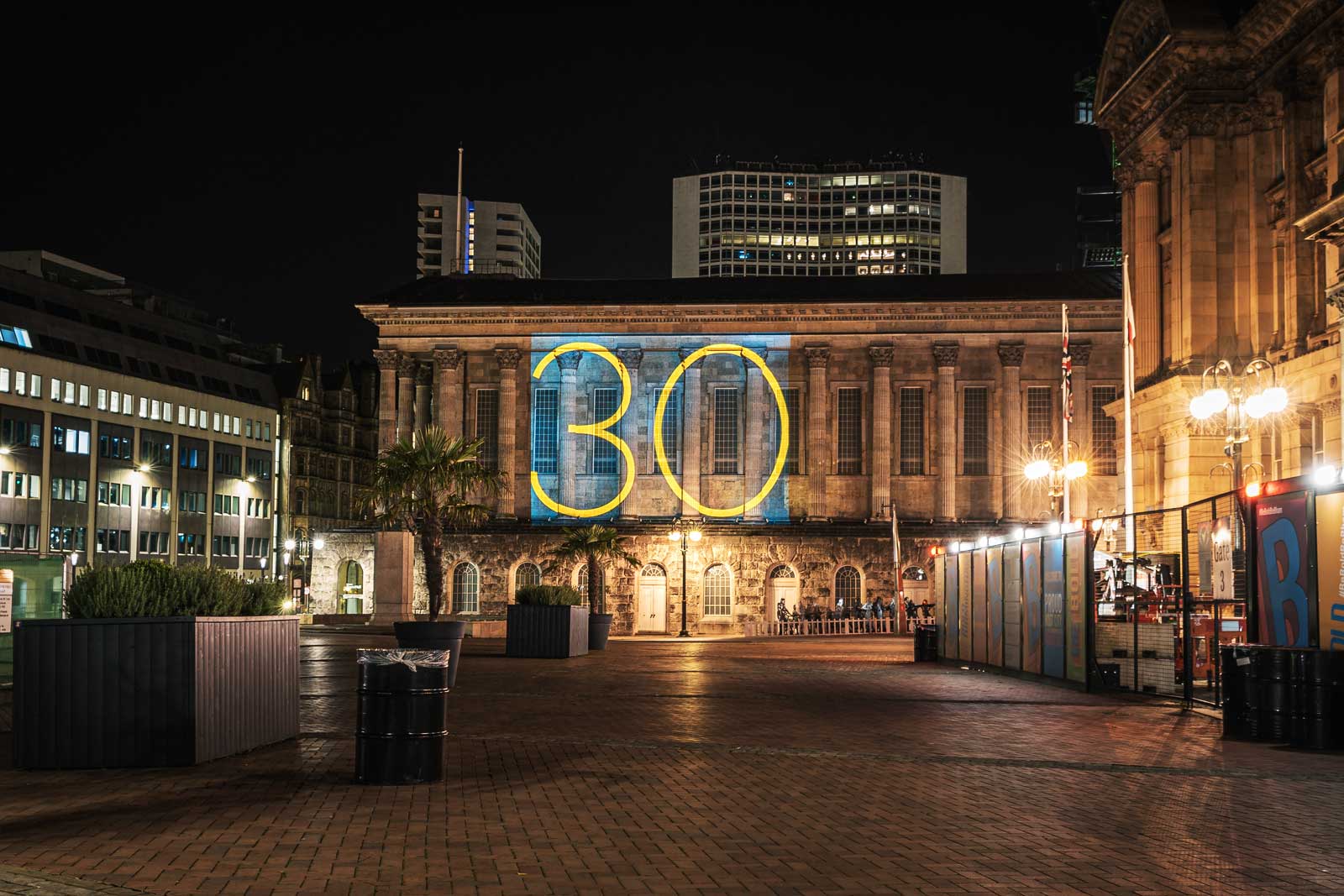 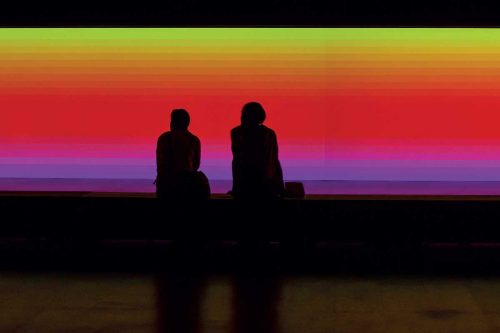