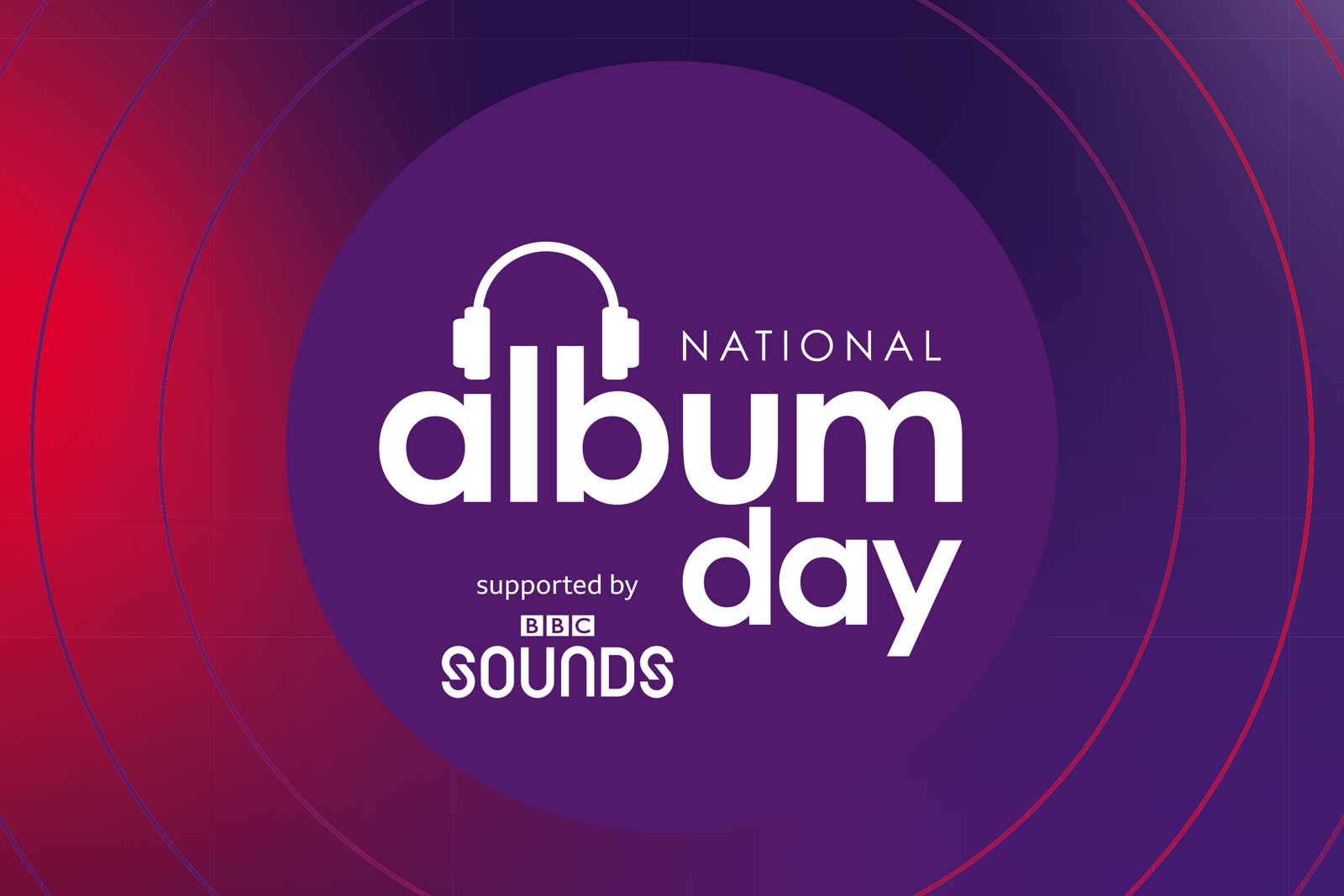 DIABOLICAL has partnered up with National Album Day to bring this year’s celebration of the art of the album to city streets across the country.

Jointly arranged by the BPI and the Entertainment Retailers Association, the event brings together the UK’s recorded music community, celebrating the nation’s industry in all its forms. As National Album Day’s outdoor media partner, we’re helping to bring the day’s celebrations to the streets of Birmingham, Brighton, Bristol, Cardiff, Edinburgh, Glasgow, London, Manchester and Sheffield, with poster displays taking over sites in each city.

For 2021, the focus is on women in music. Looking at pioneers of pop, present-day legends, and passing on the baton to future talent, it’s all in the name of reaffirming the truly integral role women play in the music industry, as songwriters, producers, cultural influencers and recording artists alike – with Joy Crookes, Ray BLK, Laura Mvula, Sharleen Spiteri and Kylie Minogue as ambassadors.

For National Album Day, our street posters across the country will be facilitating an interactive album trail experience that invites fans to learn about 10 iconic albums by female artists. Popped-up by a QR code on each poster, the trail will include records such as Solange’s A Seat at the Table, Dua Lipa’s Future Nostalgia, and Amy Winehouse’s Back to Black – alongside exclusive testimonials by album experts, and a great competition to win exclusive National Album Day merch.

We’re proud to be supporting National Album Day on the street as it unites so many of the moving parts of the music industry, all in honour of one of music’s most loved forms – and can’t wait to get involved in the fun this weekend. 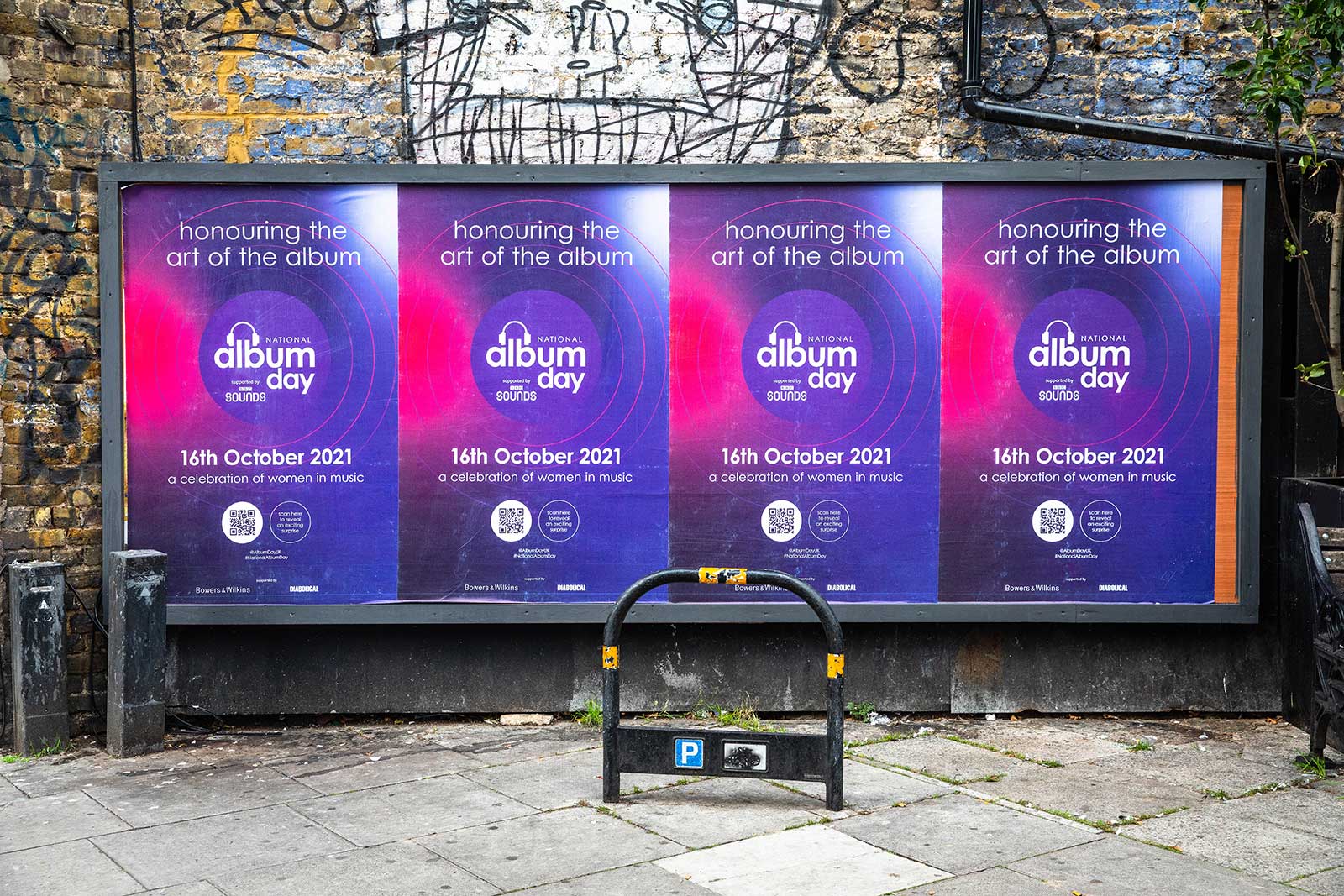 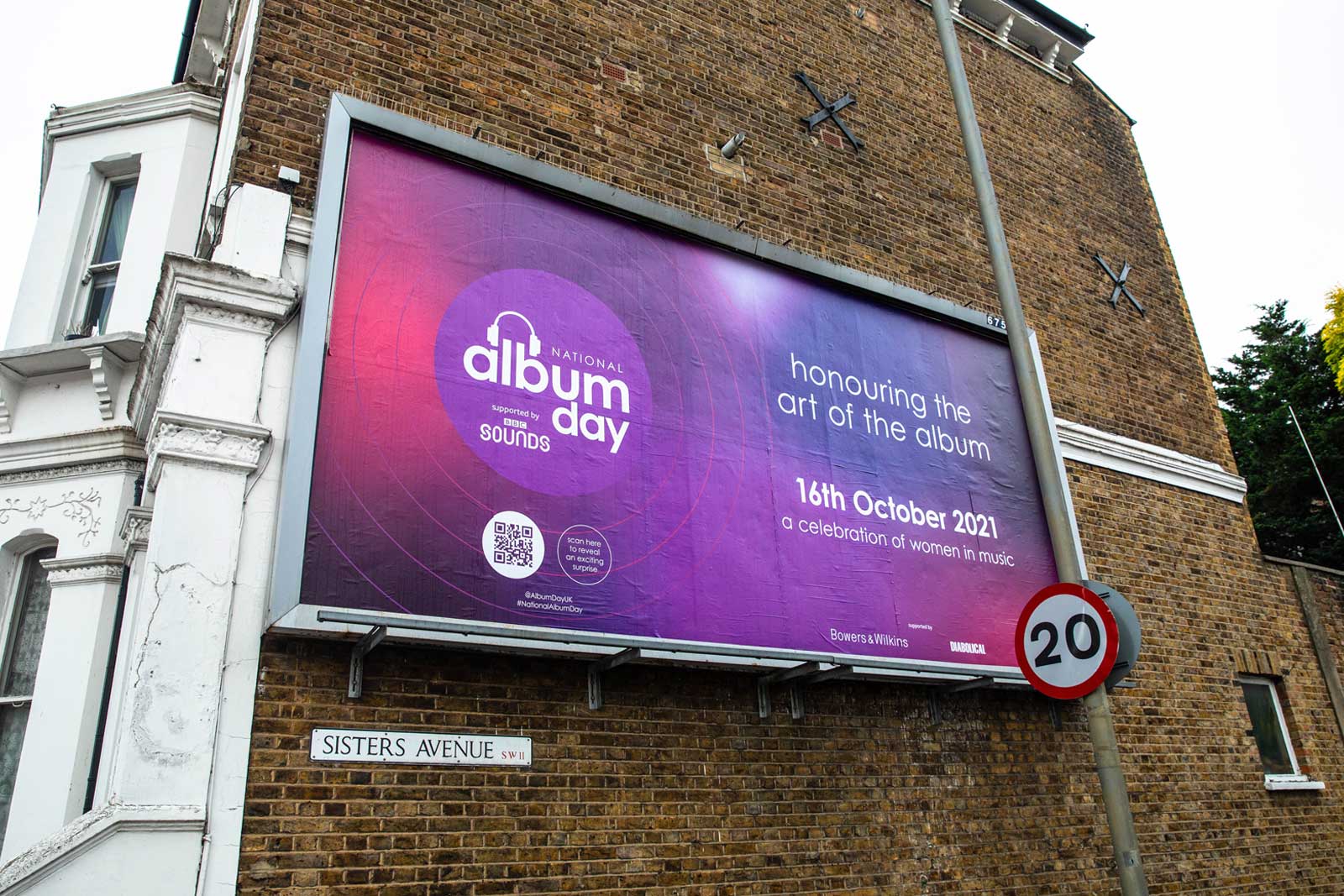 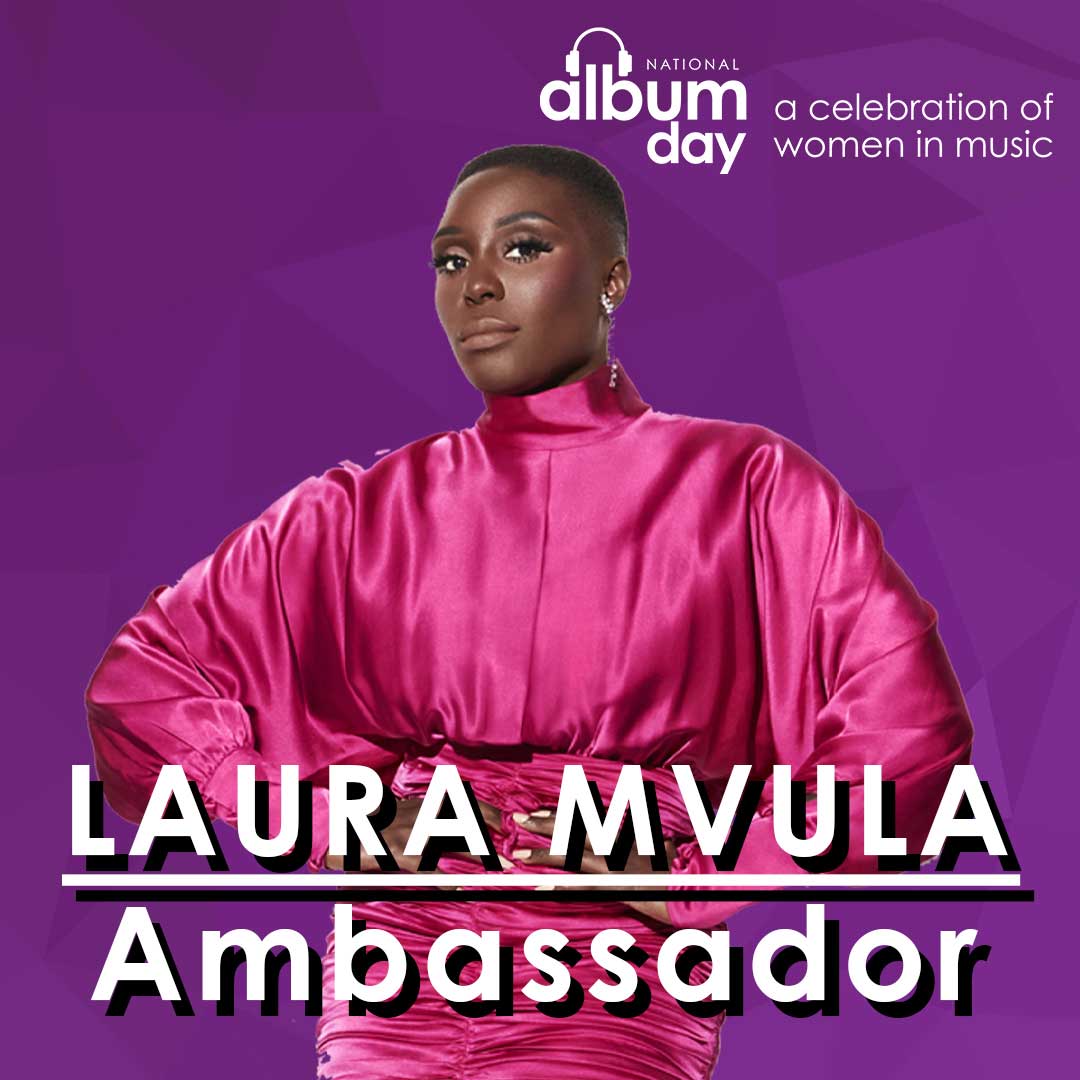 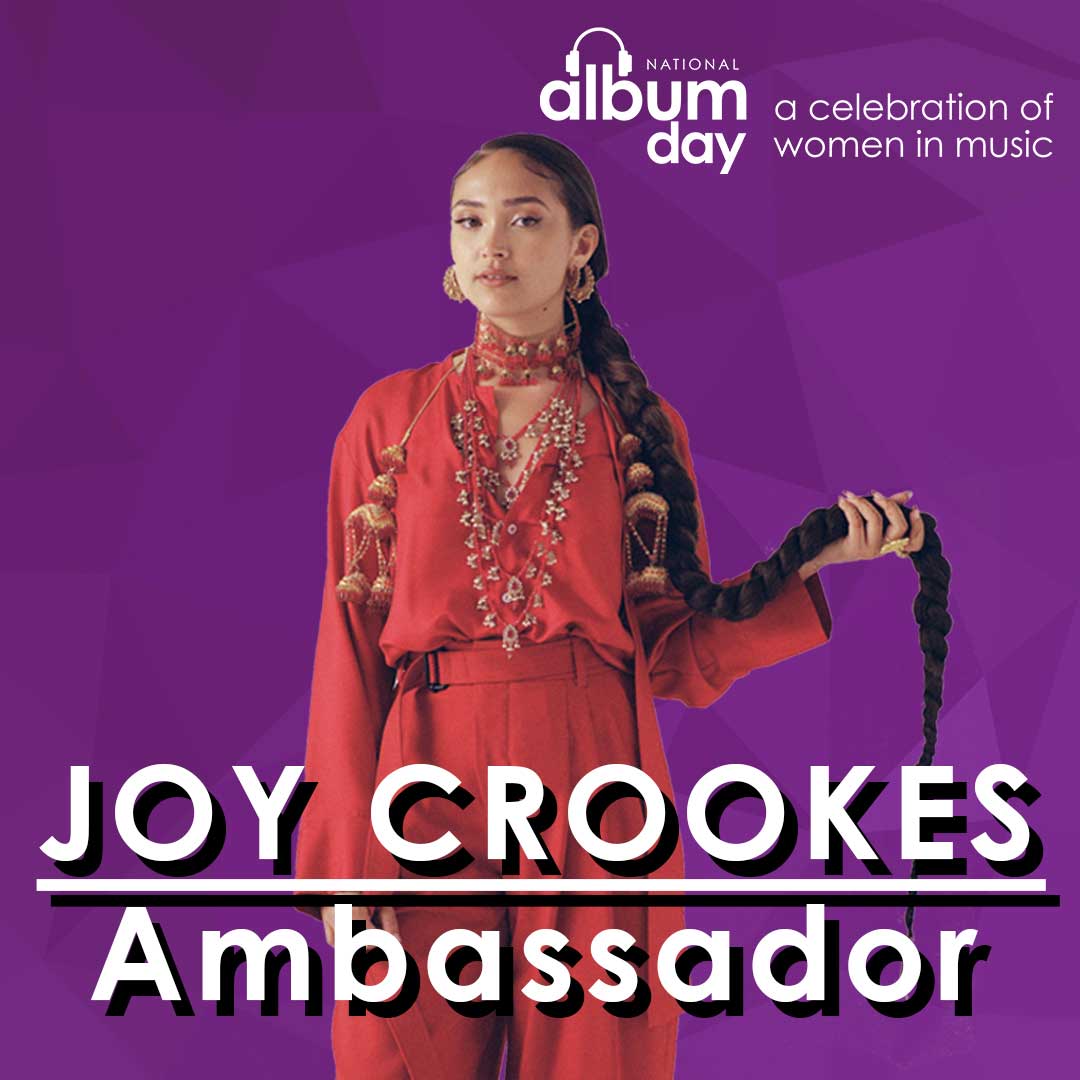 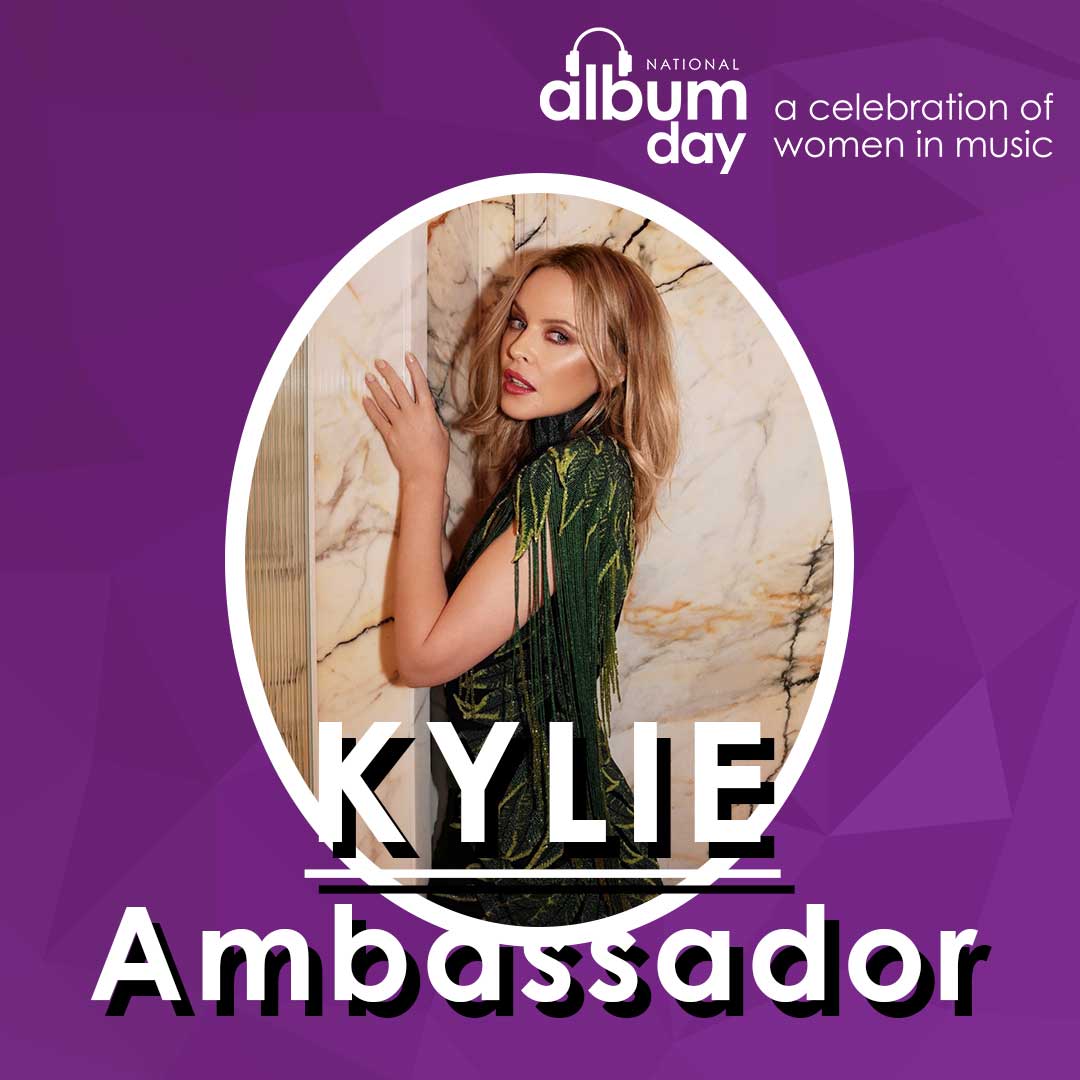 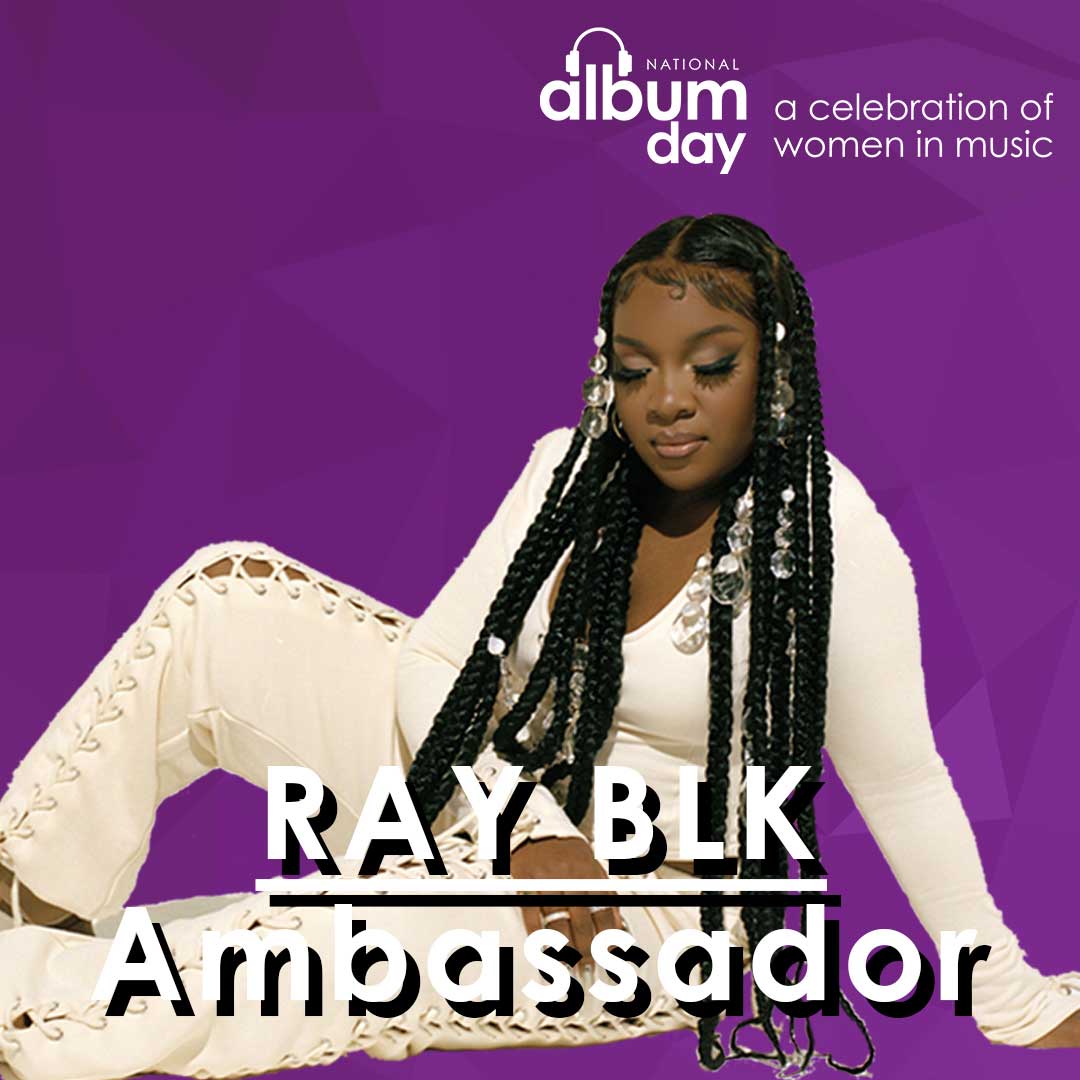 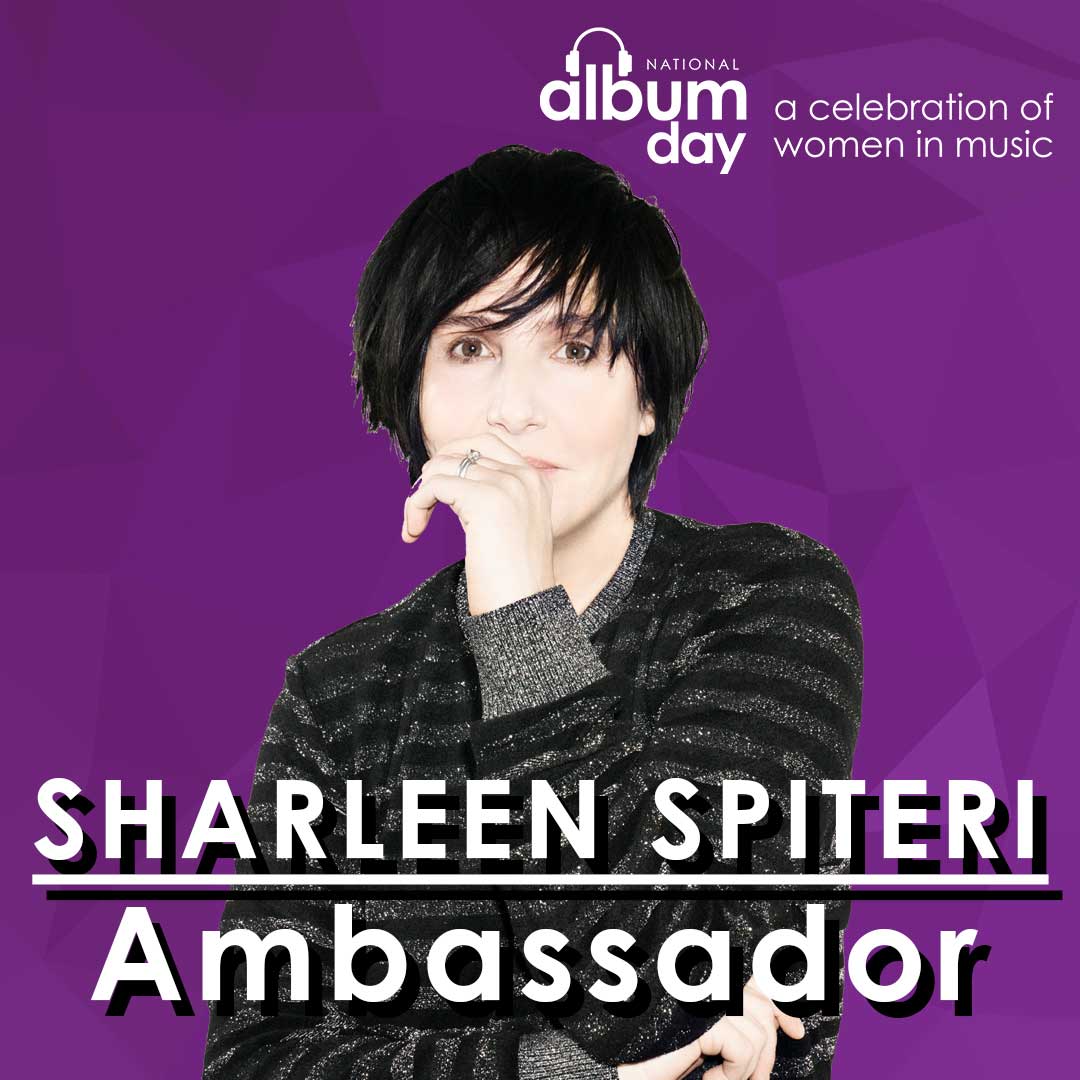 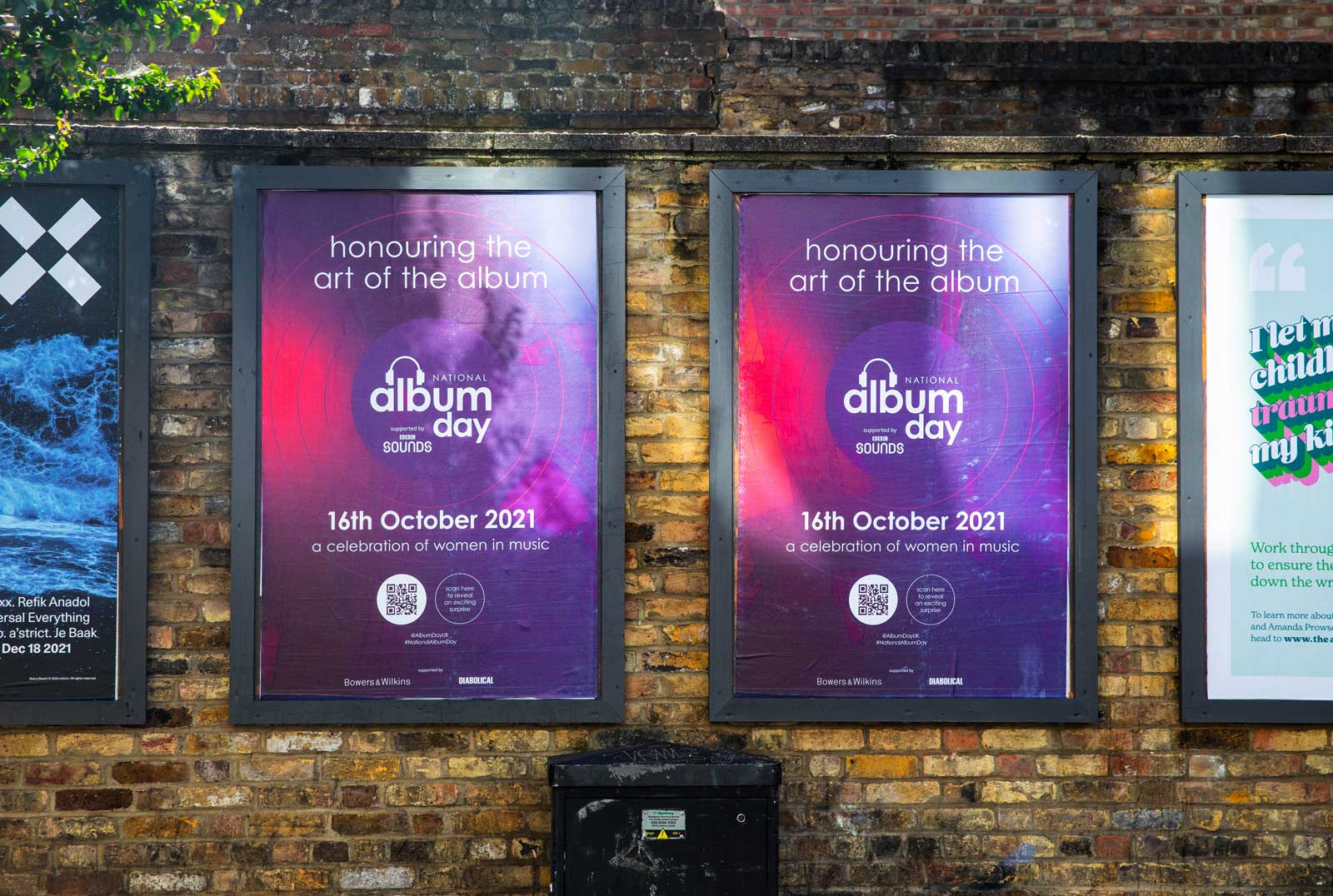 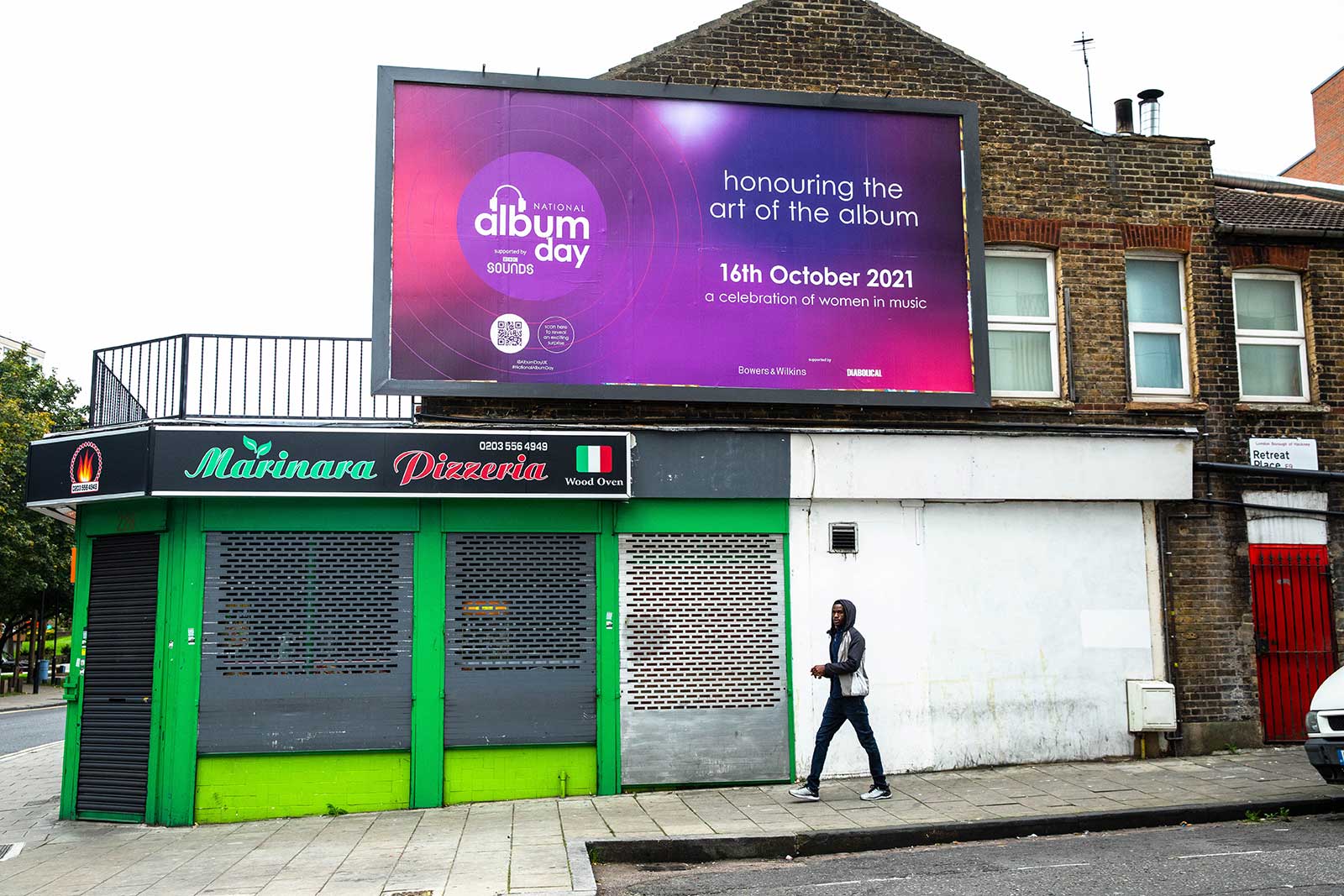 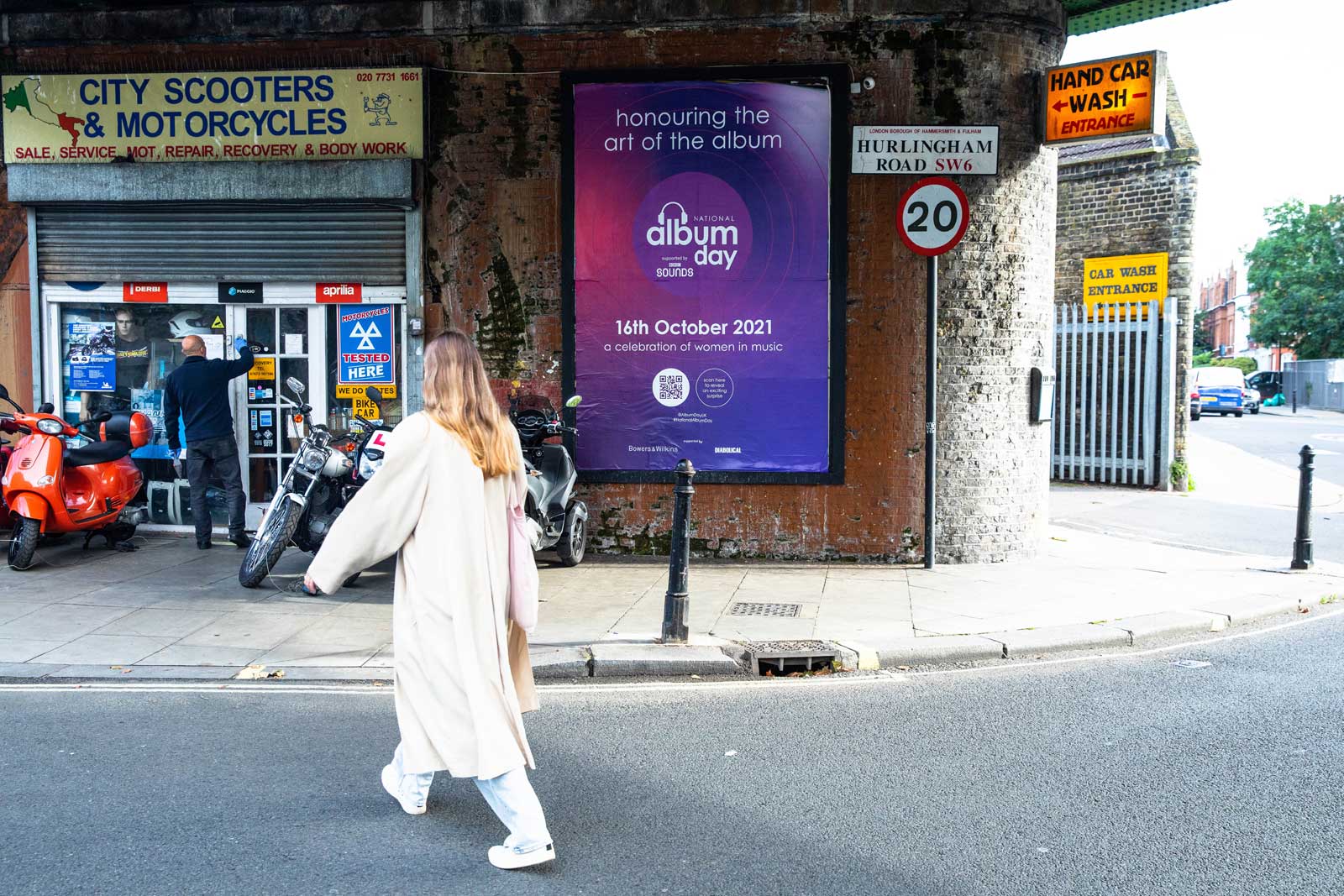 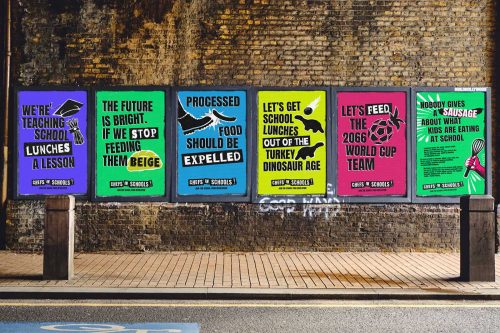