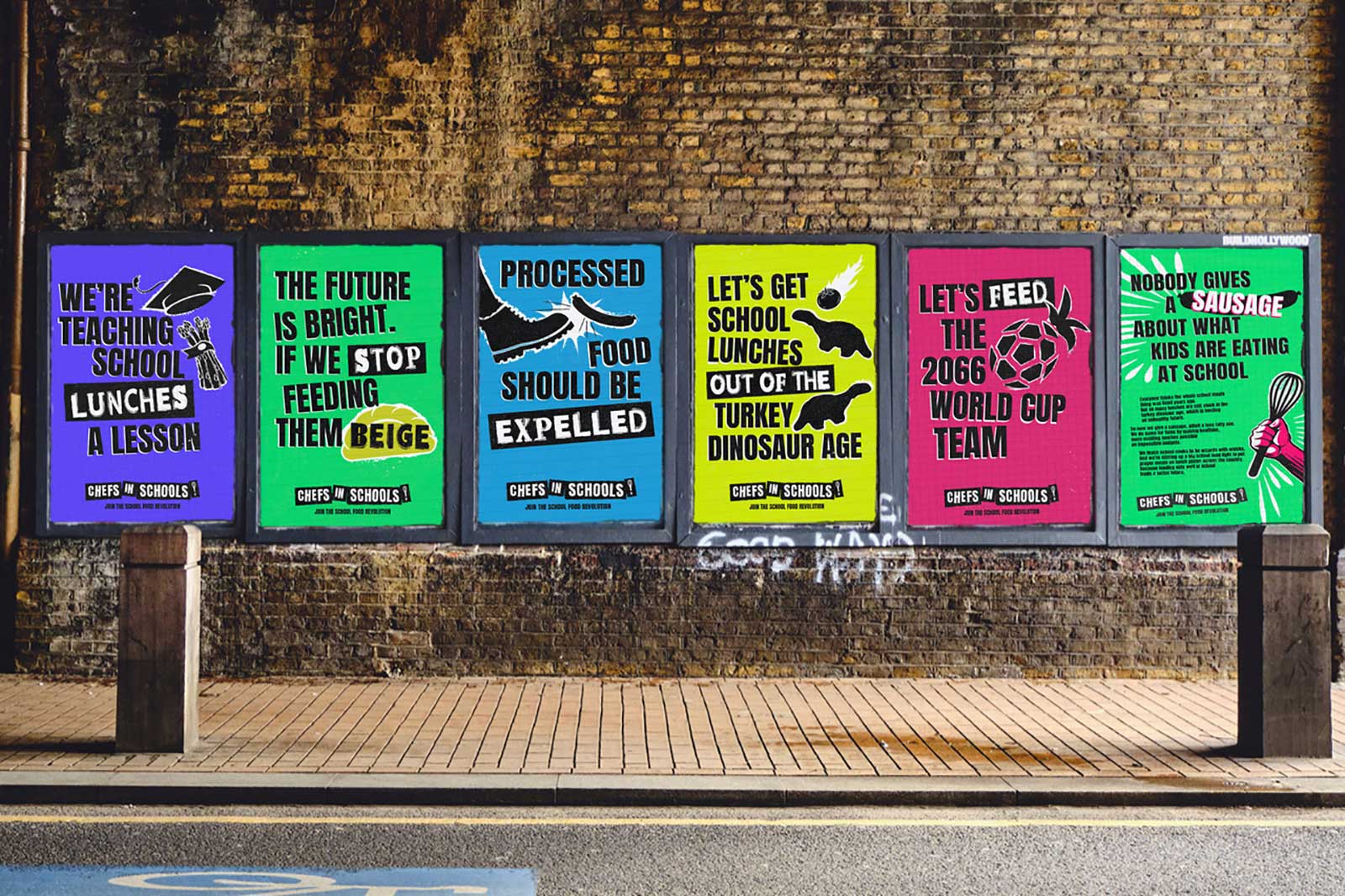 JACK’s teamed up with BBH London and Chefs in Schools to bring their message in favour of a school food revolution to the street.

Chefs in Schools, a charity set up in 2018, are campaigning for schools to sign up to a School Food Charter, and for the government to adopt recommendations from the National Food Strategy. These will ensure that children in primary and secondary schools across the country are fed more nutritious, freshly made food, targeting broader health concerns, and considering the problem of food poverty in the process.

Backed by huge names from the food world, including Prue Leith, Tom Kerridge, and co-founder of Leon Restaurants Henry Dimbleby, the Chefs in Schools campaign calls for the public to Give a Sausage about the food on kids’ plates. Pointing out that despite years of campaigning, many meals still don’t meet recommended standards for nutrition, Chefs in Schools suggest that kitchen staff should be invested in, valued, and highly trained, allowing people who have a passion for food to pursue it with a school kitchen career.

Designed by legendary creative agency BBH London, the vibrant campaign artwork was created to catch the eyes of parents and kids alike on the street, using cartoon-style illustrations and graphics to convey the vital end emotive message in an upbeat and accessible way. We’ve dedicated space to the campaign on streets right across London, spreading Chefs in Schools’ vital words throughout the city. 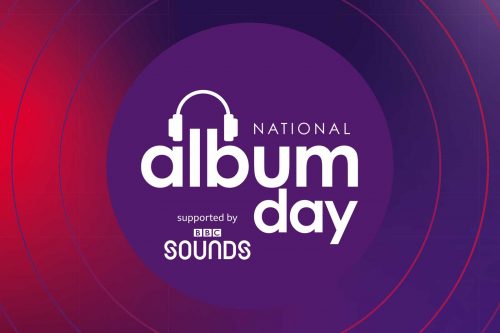 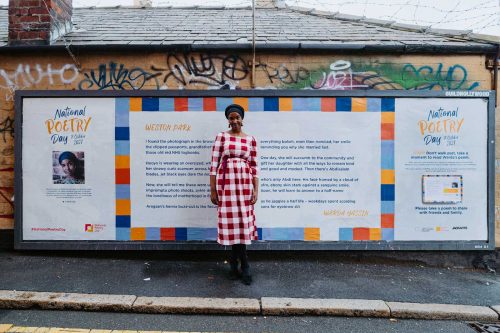 Celebrating the beauty of the written word with National Poetry Day