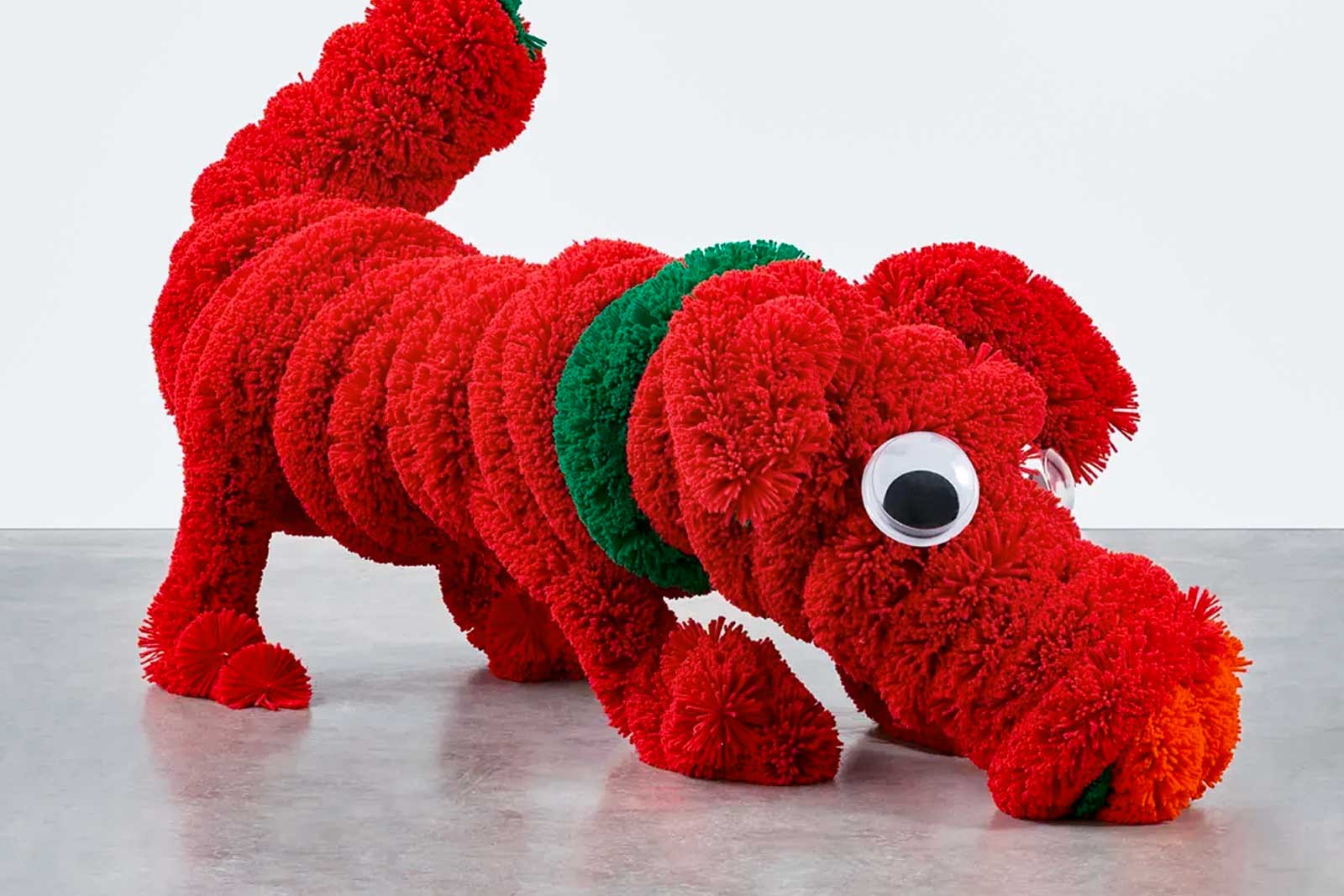 Gang of Four are a seminal post-punk band, legendary in the genre and cited as inspirations and innovators by generations of musicians that have followed them.

Sadly, Andy Gill, the band’s only remaining founding member and one of their main writers for many years, passed away in February 2020 after an unexpected illness. Up until the time of his death, he was working on a retrospective record, one that would pay heed to four decades of the Gang of Four and their pioneering musical output. In his memory, his wife Catherine Meyer decided to pick up the project where he left off and bring the album into the world – with The Problem of Leisure being the end result.

From the rock, punk, indie, alternative scenes and beyond, big names and rising stars have been united on this cover record, re-imagining and recording their own interpretations of songs from Gang of Four’s huge back catalogue. With the likes of Serj Tankian, Tom Morello, Gary Numan, Idles and Warpaint on the album, it shows just how widely respected and revered Andy Gill and the band are.

To launch the project on the streets, we partnered up with The Problem of Leisure for a nationwide poster campaign. With head-turning album artwork provided by none other than Damien Hirst – who happens to be a long-time Gang of Four fan – the partnership is a perfect meeting of art and music, allowing us to do what we do best: bring culture into the heart of our cities once again. 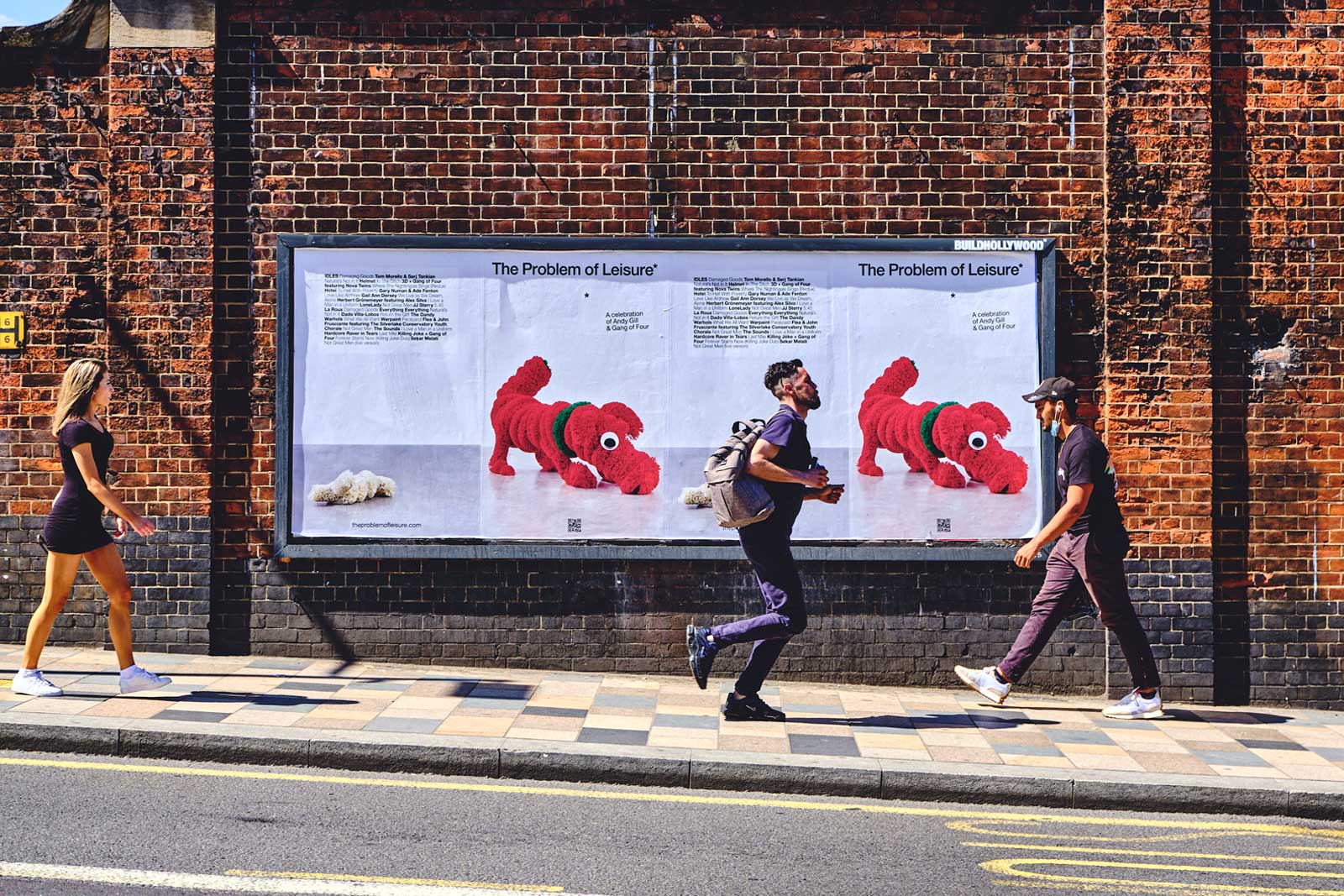 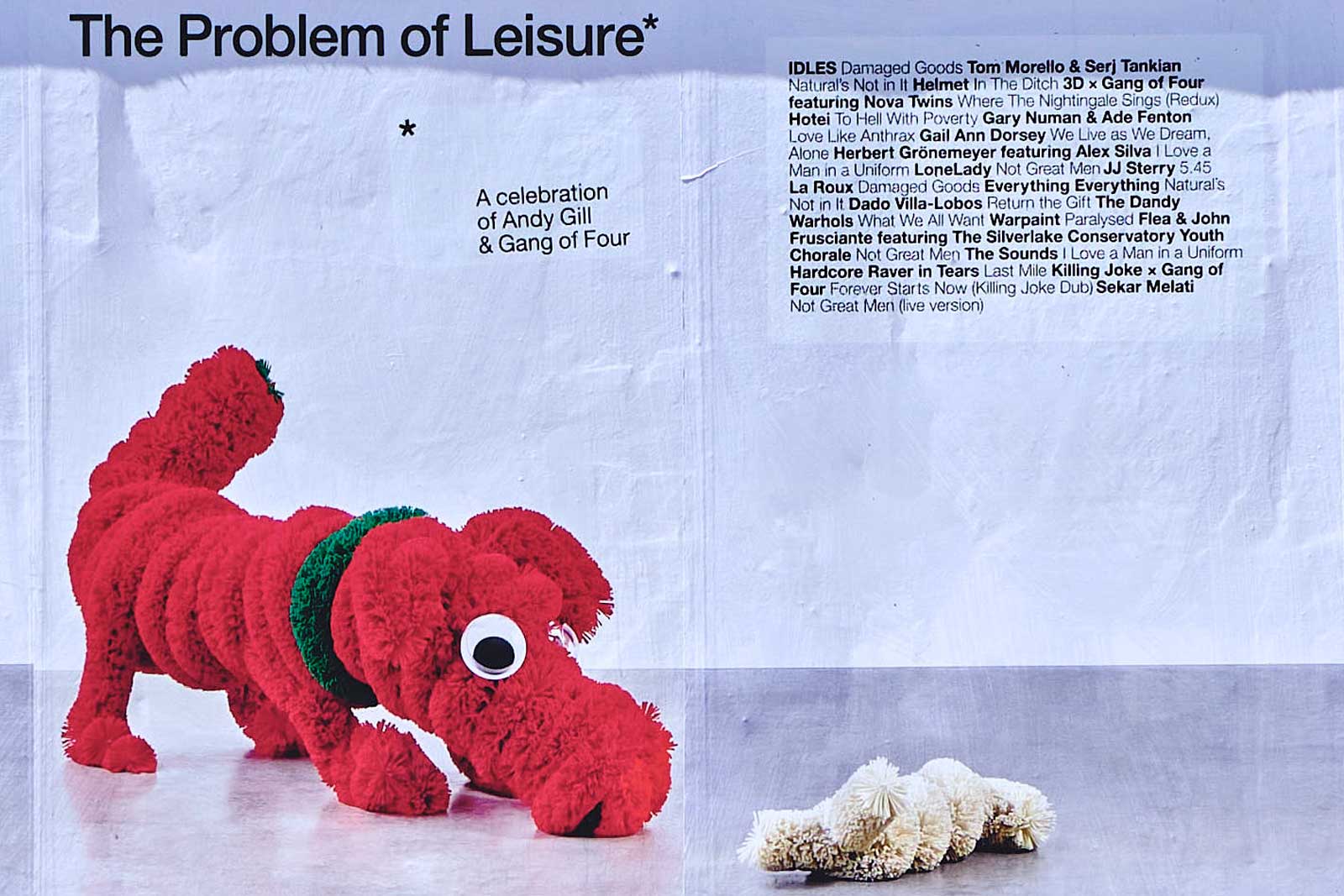 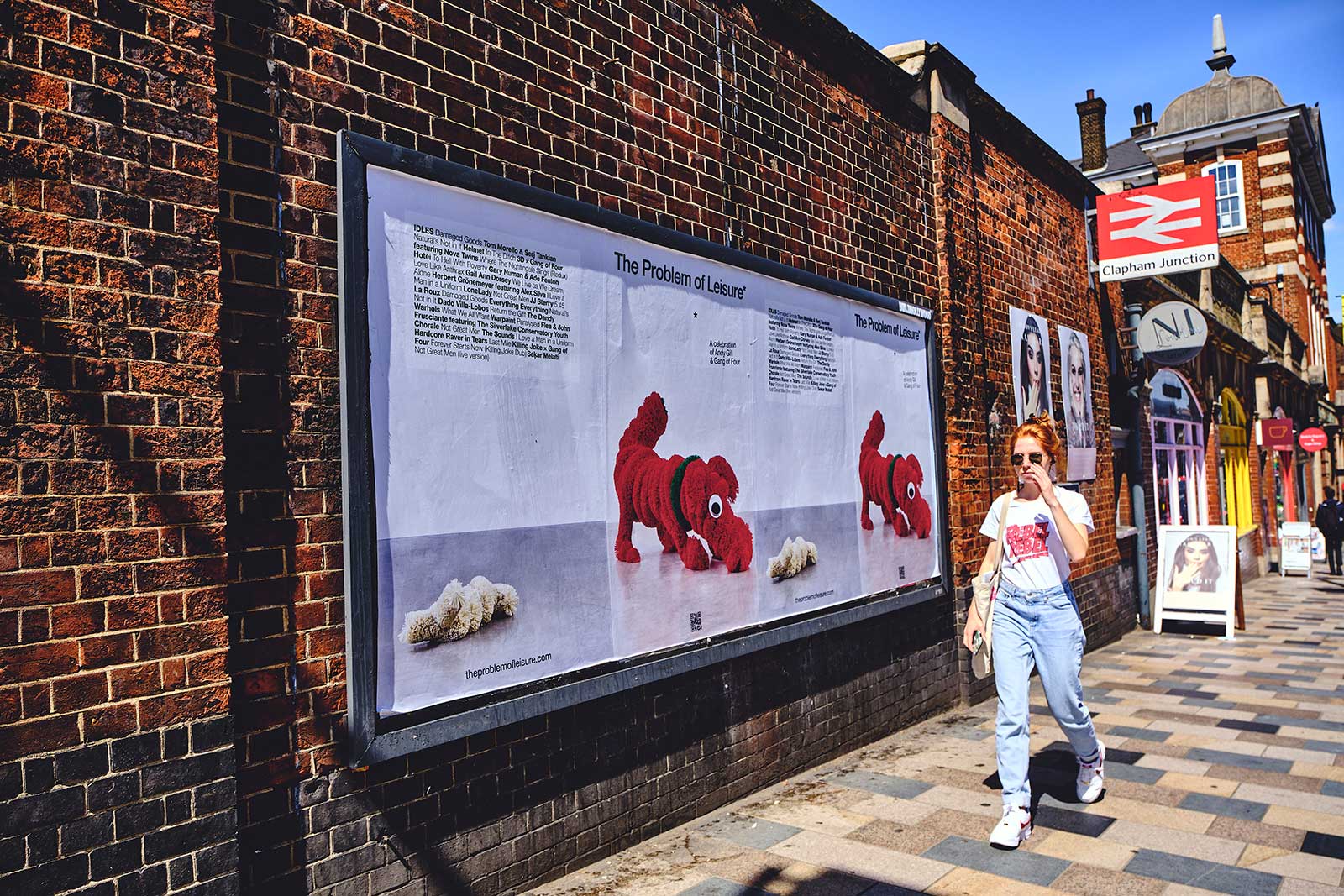 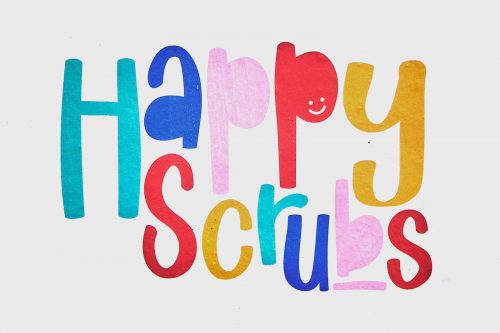 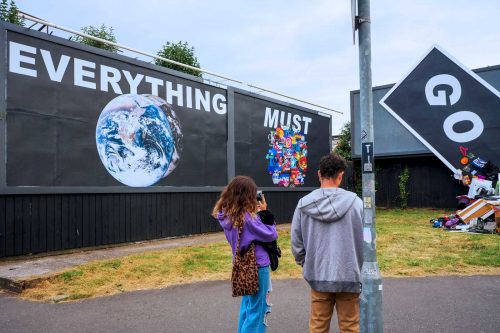 kennardphillipps brings 'Everything Must Go' to Bristol