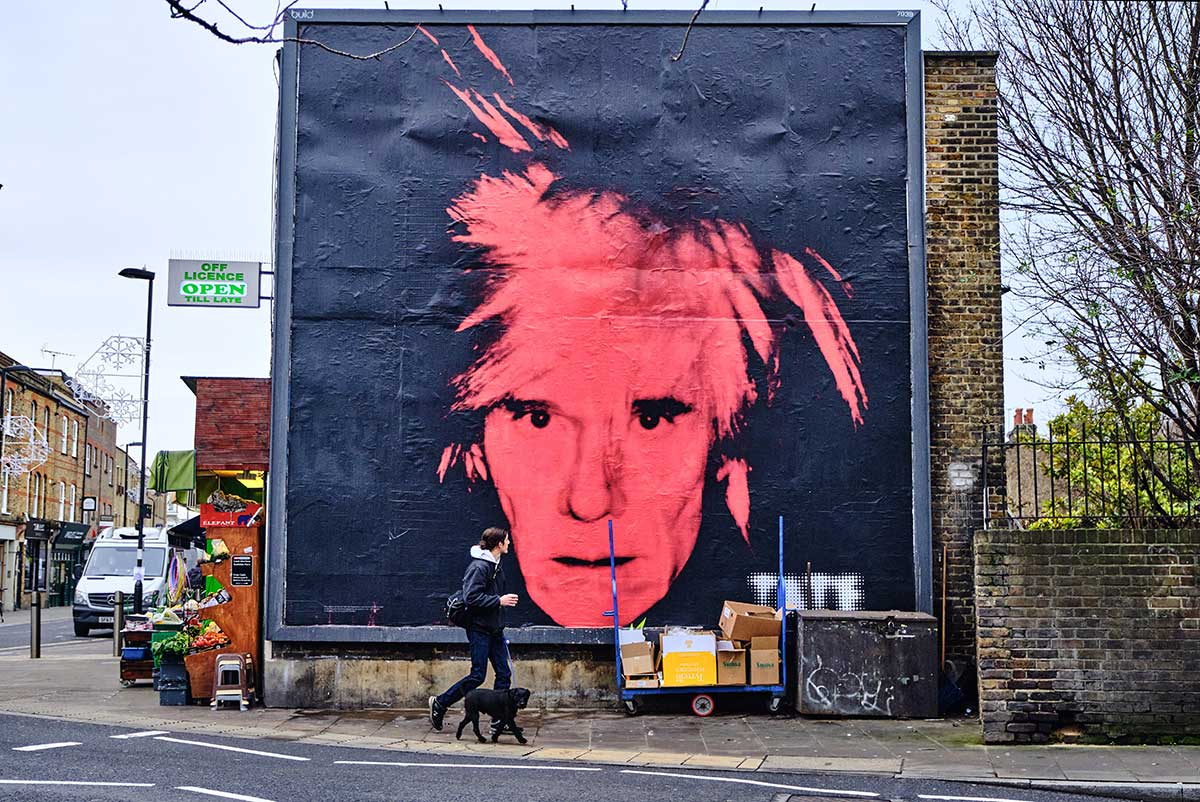 Superstar artist Andy Warhol shook up the world and is one of the most famous artists, ever. He emerged from the 1960’s New York City counterculture scene to pioneer the Pop Art movement, commercialising the genre in ways that had never been seen before. Warhol’s work span a variety of media including painting, silkscreening, photography, film, and sculpture, exploring the relationship between artistic expression, celebrity culture and advertising.

The legendary artist will be celebrated in a new blockbuster exhibition at Tate Modern, opening March 12, which will include his iconic pop images of Marilyn Monroe, Coca-Cola and Campbell’s soup cans, but also works never seen before in the UK. To help build hype in the lead up to its launch we’ve teamed up with Tate Modern on a teaser poster campaign to take over London streets. The striking artwork features the face of the instantly recognisable artist that can’t be missed – keep an eye out for them. To find out more, visit the Tate website here. 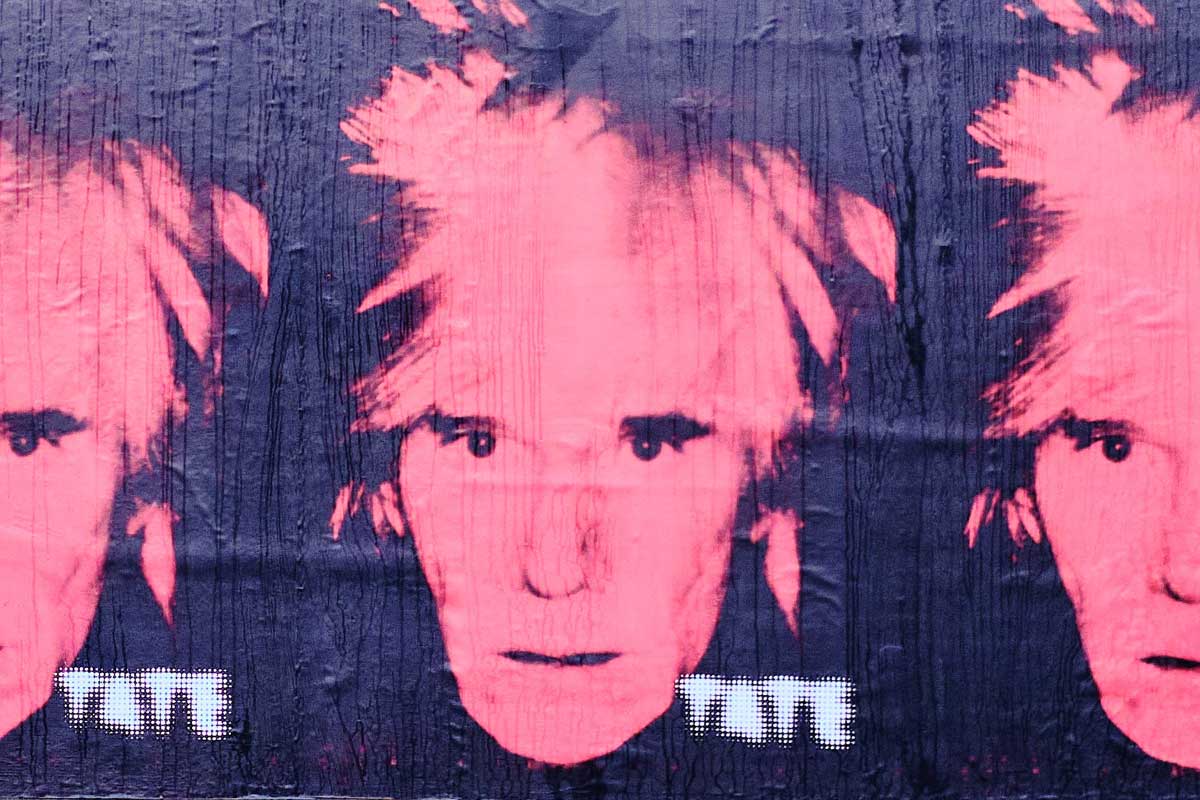 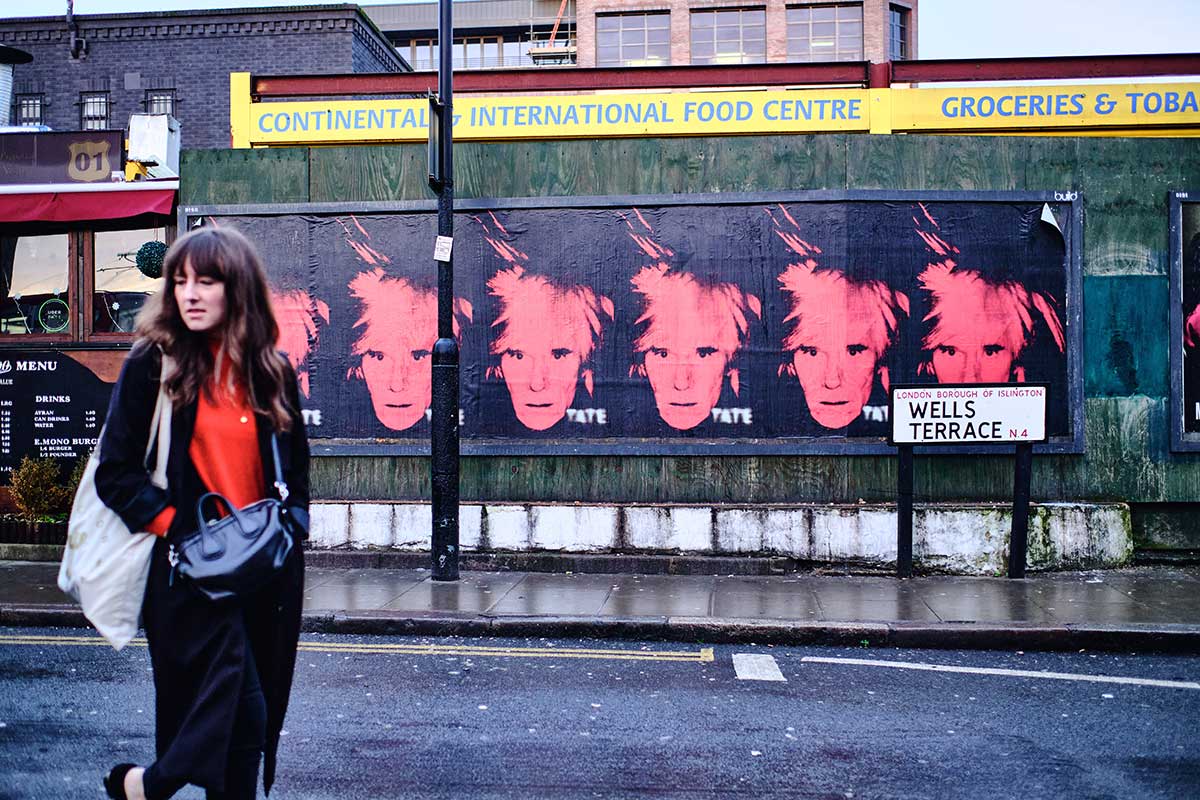 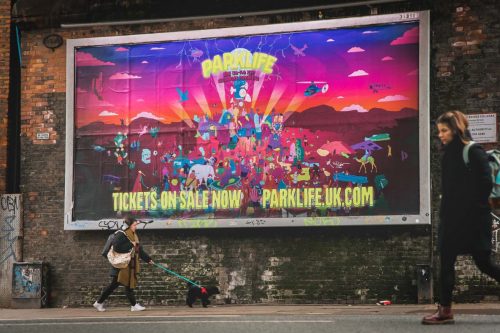 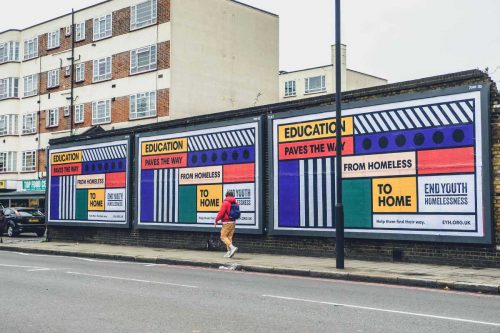 Jack teams up with End Youth Homelessness and Camille Walala