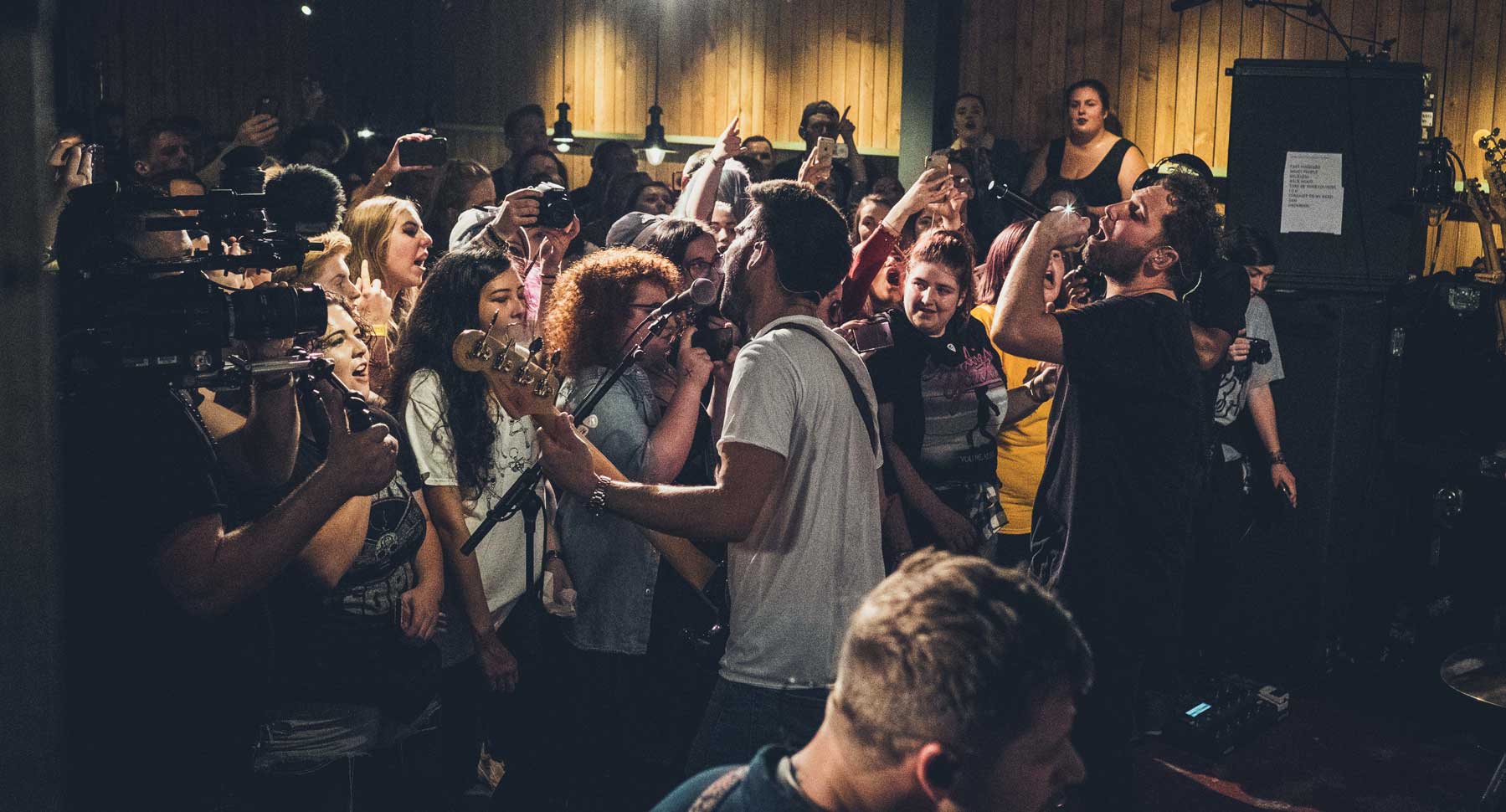 You Me At Six: VI

British band You Me At Six returned in 2018 with their sixth album – the aptly titled ‘VI’ – and we were on hand to help Kobalt Music create a media splash with a very special launch pop-up in Hackney. Teaming up with vegan fast-food joint Temple of Seitan, we took over the Temple Goods Cafe to create the perfect setting for an acoustic evening performance from the band, complete with bespoke shop branding and a special ‘VI’-themed menu and cocktails.

The band promoted the one-off “You Me At Shish” event on their Twitter, even recording a special promo video. The pop-up was soon picked up by music press including NME and Kerrang! and event publications like London On The Inside and London Pop-Ups as the word spread across social.

On the day of the launch, fans queued up outside to see the band perform, collect their merch and enjoy the themed food. For those not lucky enough to make it down, the band also live-streamed their performance on Facebook, receiving 16k views. 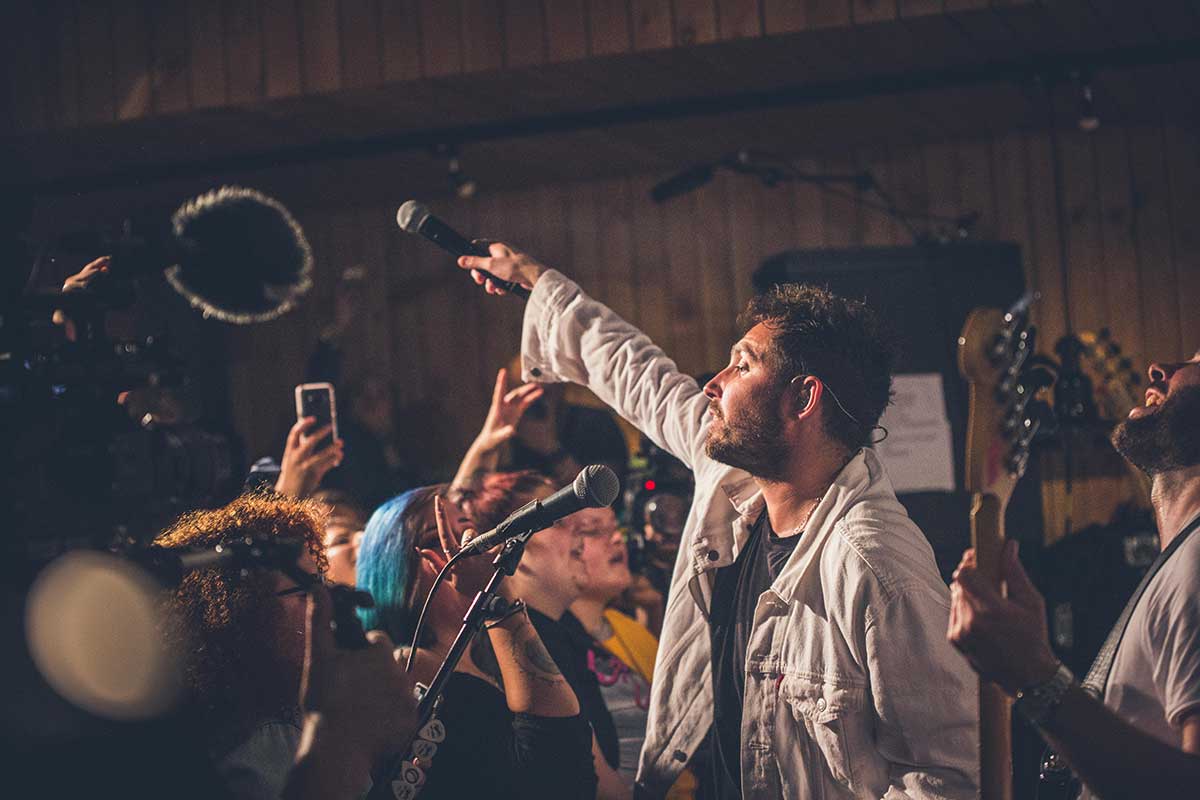 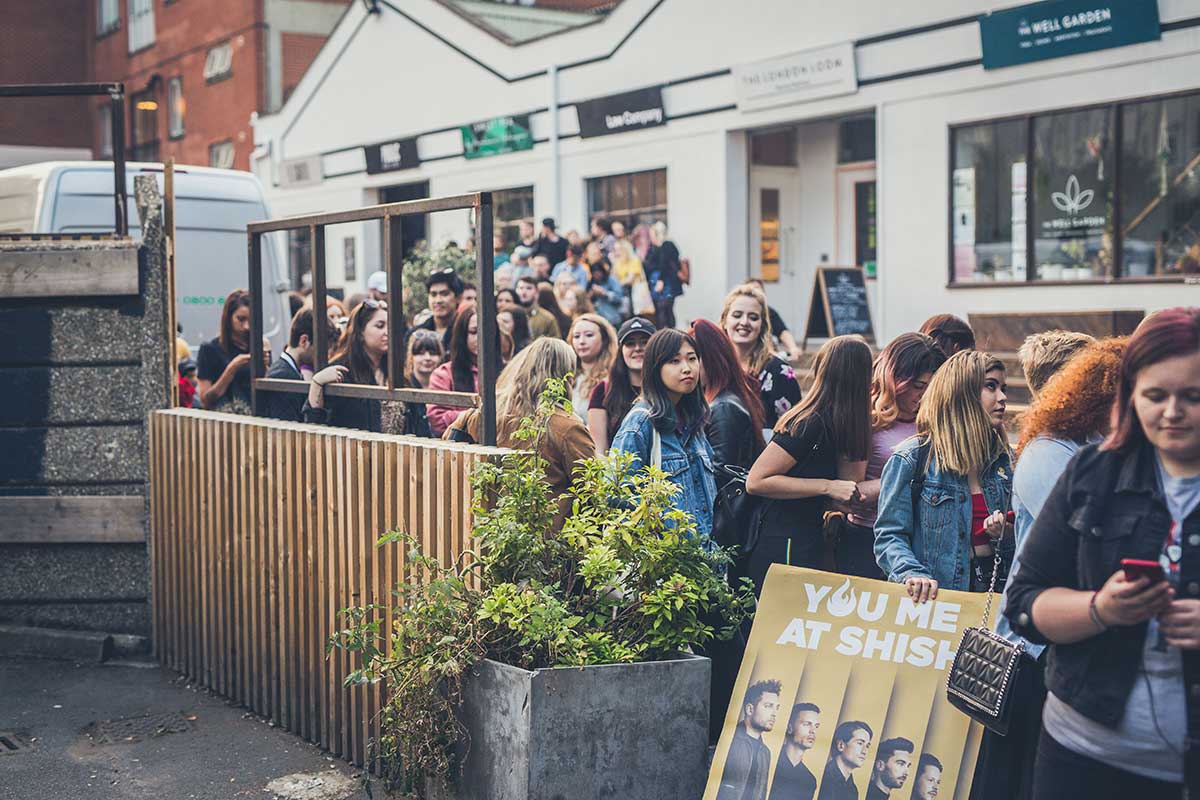 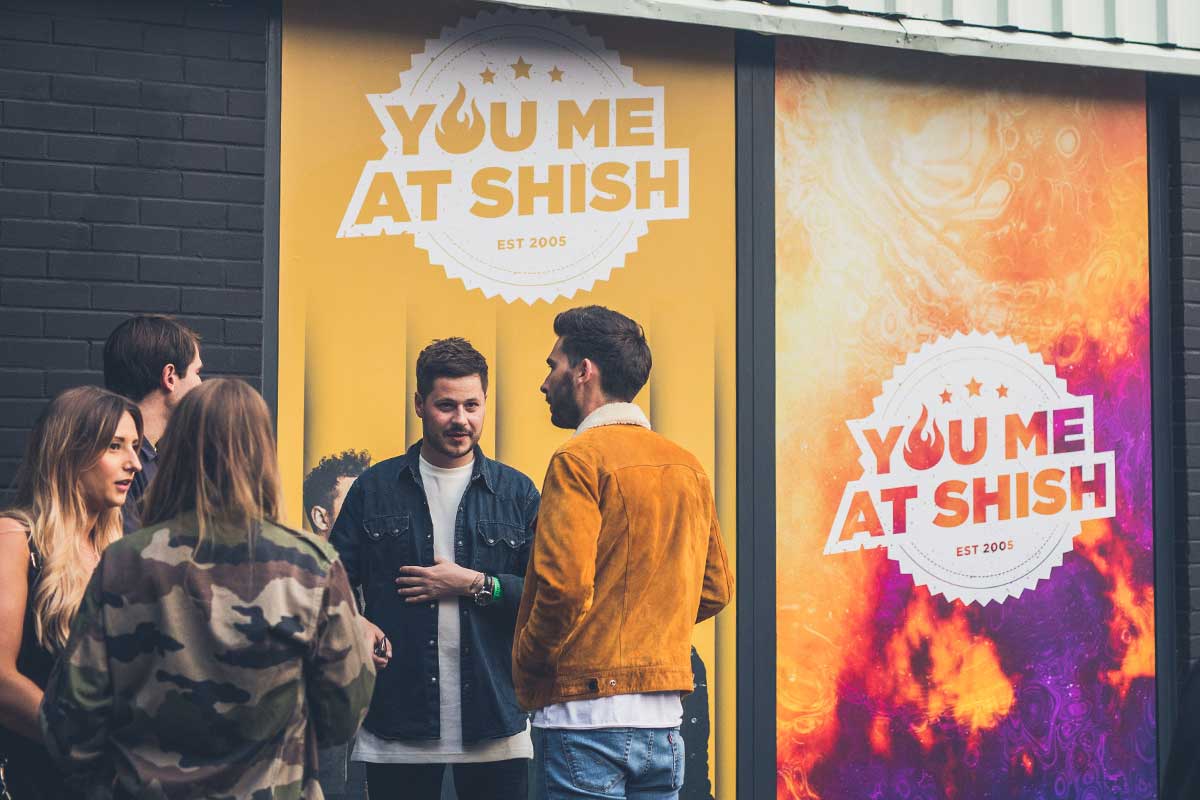 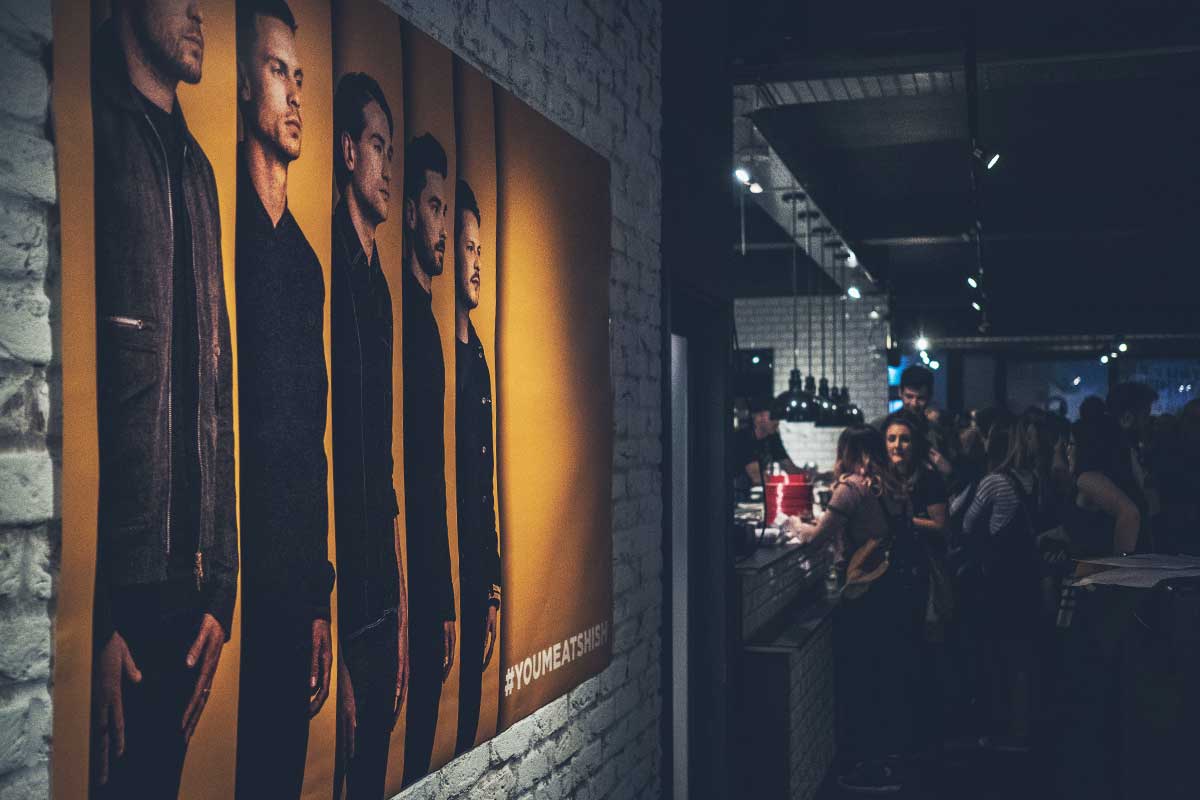 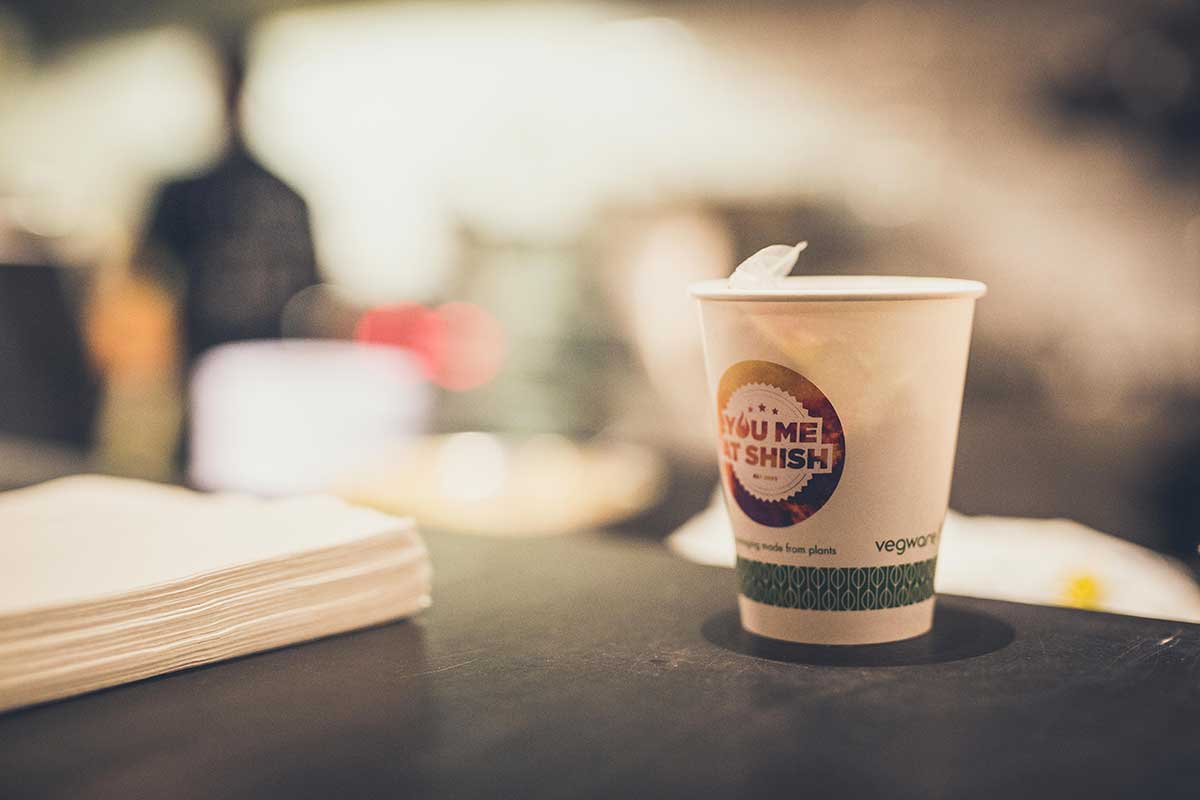 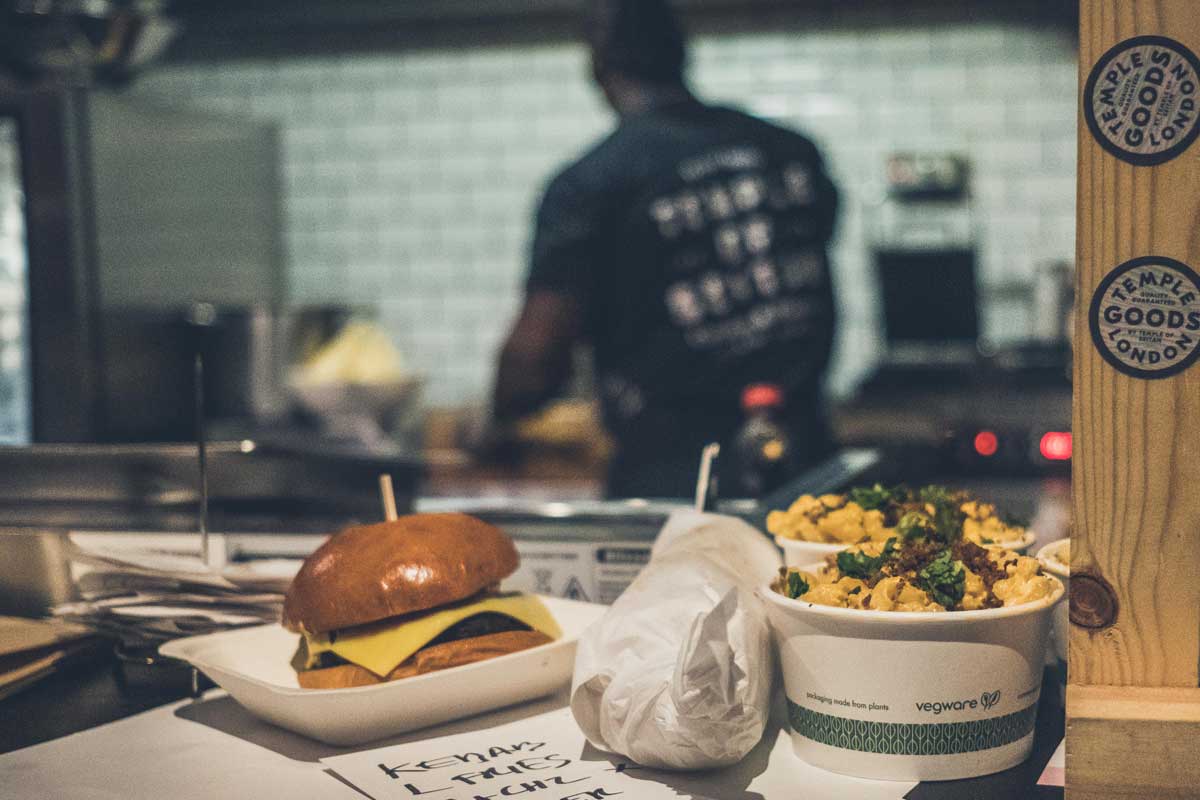 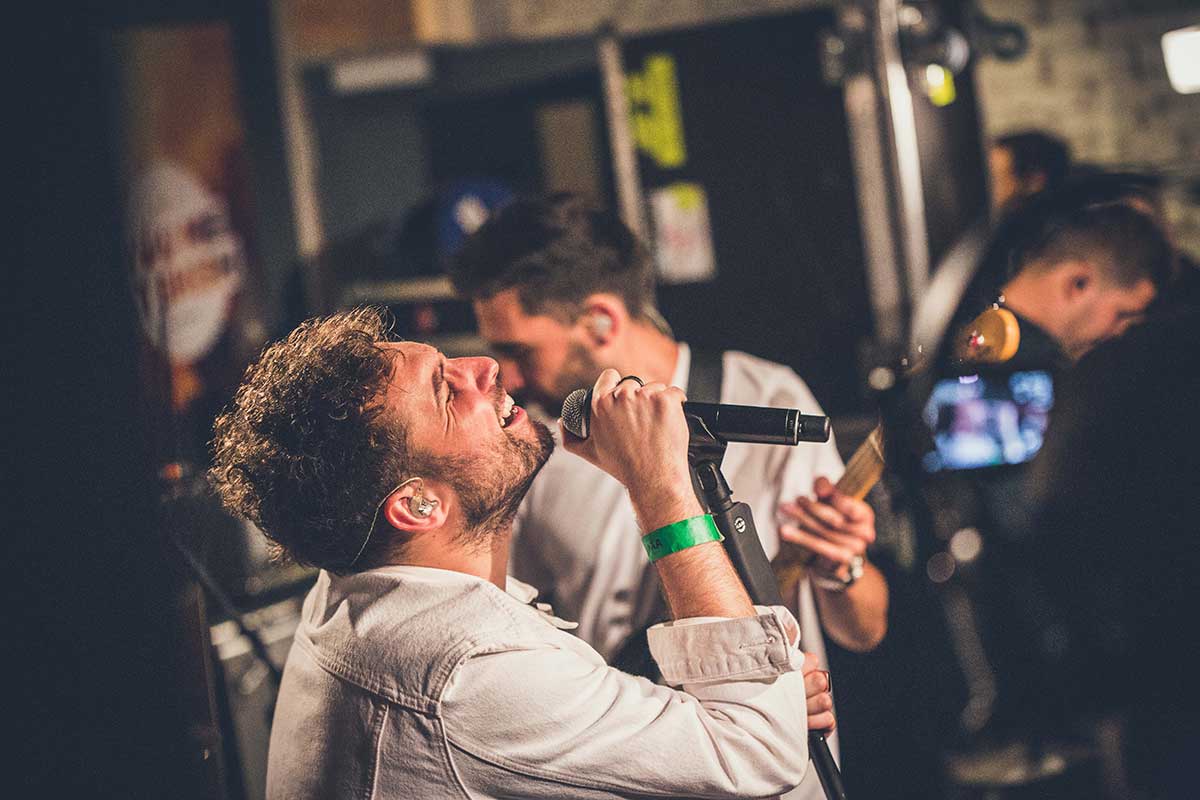 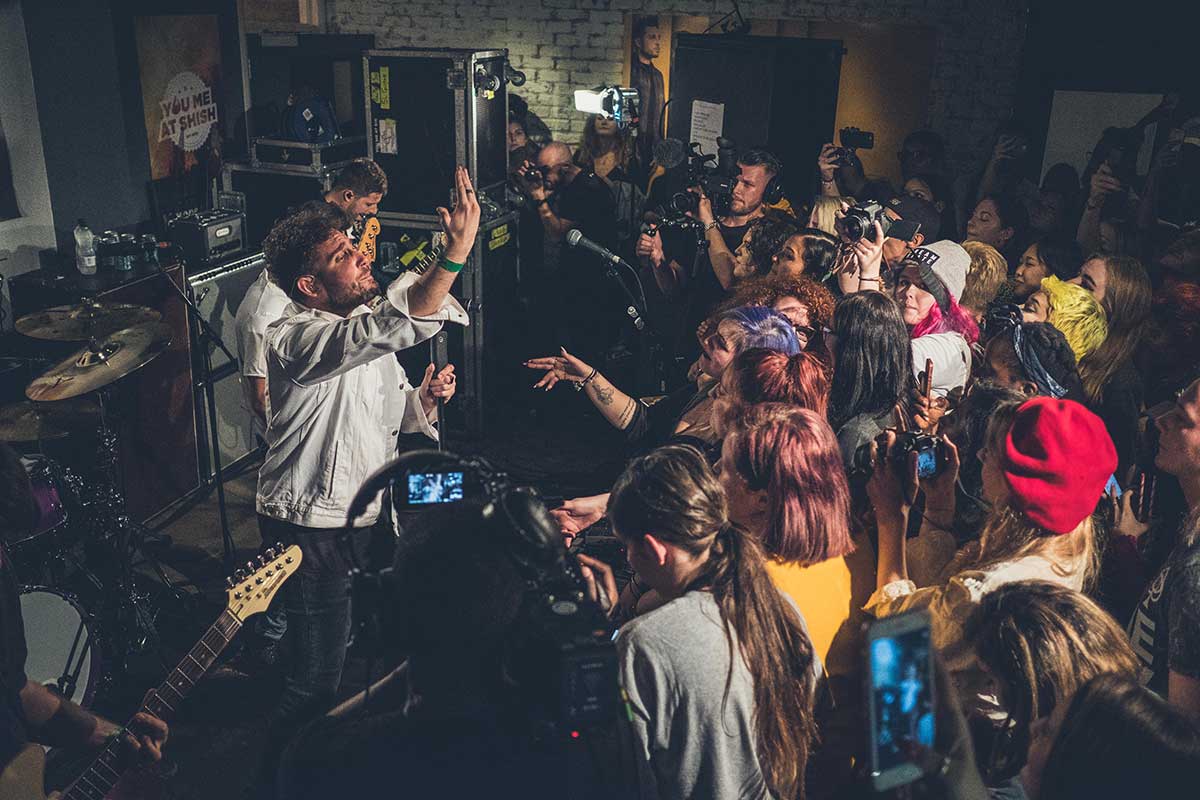 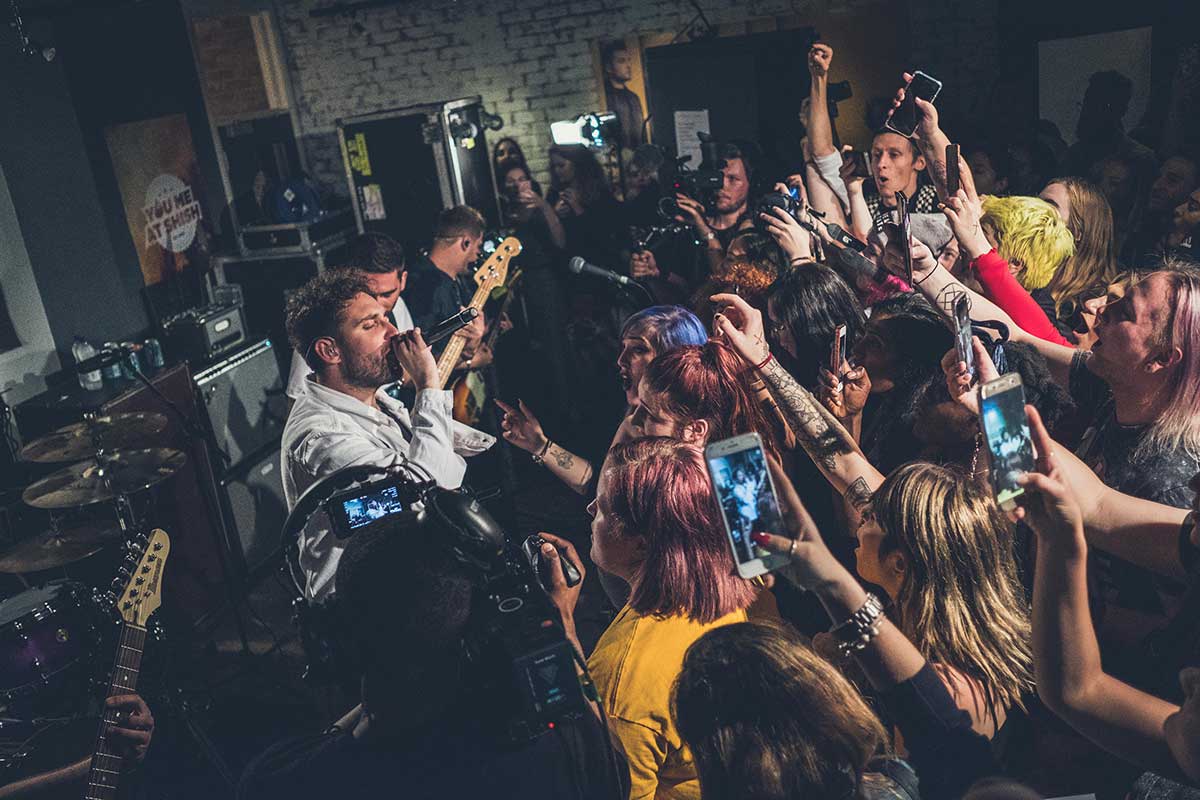 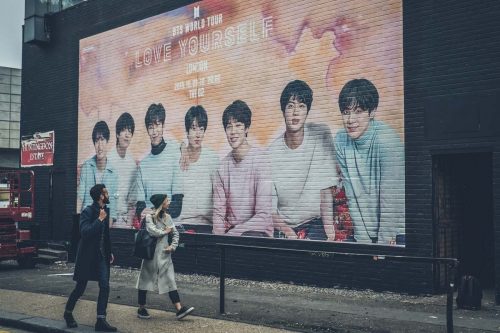 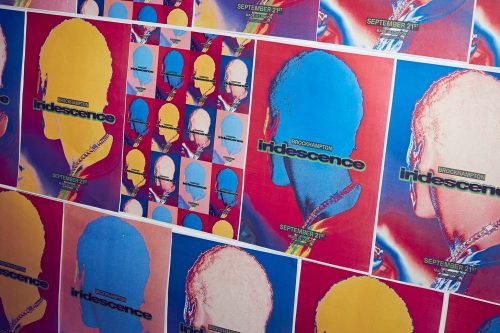