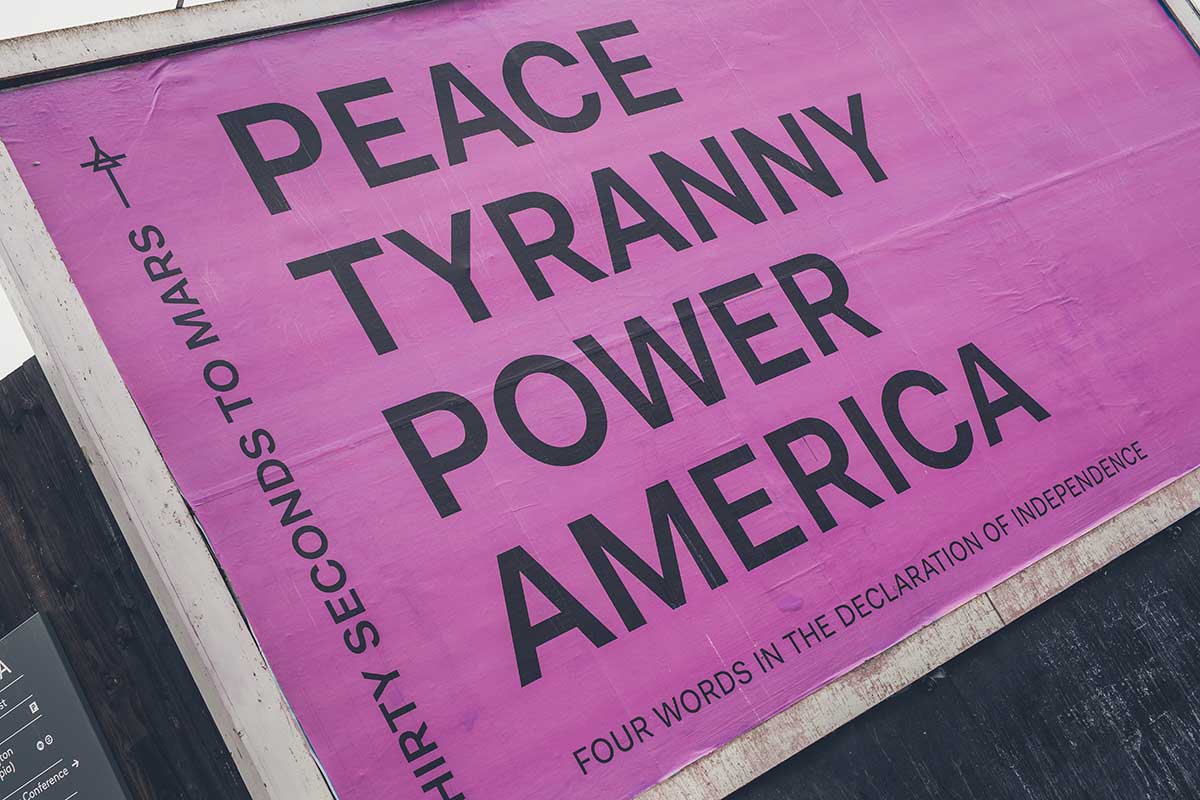 Jared Leto’s rock band, Thirty Seconds to Mars, returned in 2018 after a five year hiatus with their explosive new album, America. Their fifth studio album is the band’s highest ever charting release, coinciding with the announcement of their upcoming North American tour, The Monolith Tour.

We worked with Polydor on a high impact, multi-format campaign to get the word out on the street. In the lead up to the album release, we executed a 48 sheet poster campaign throughout London. The vibrant typographically led artwork from art director Brian Roettinger is a deliberately minimalistic design to force the consumer to focus on the message of the album without distraction – and it certainly looked powerful on the streets. 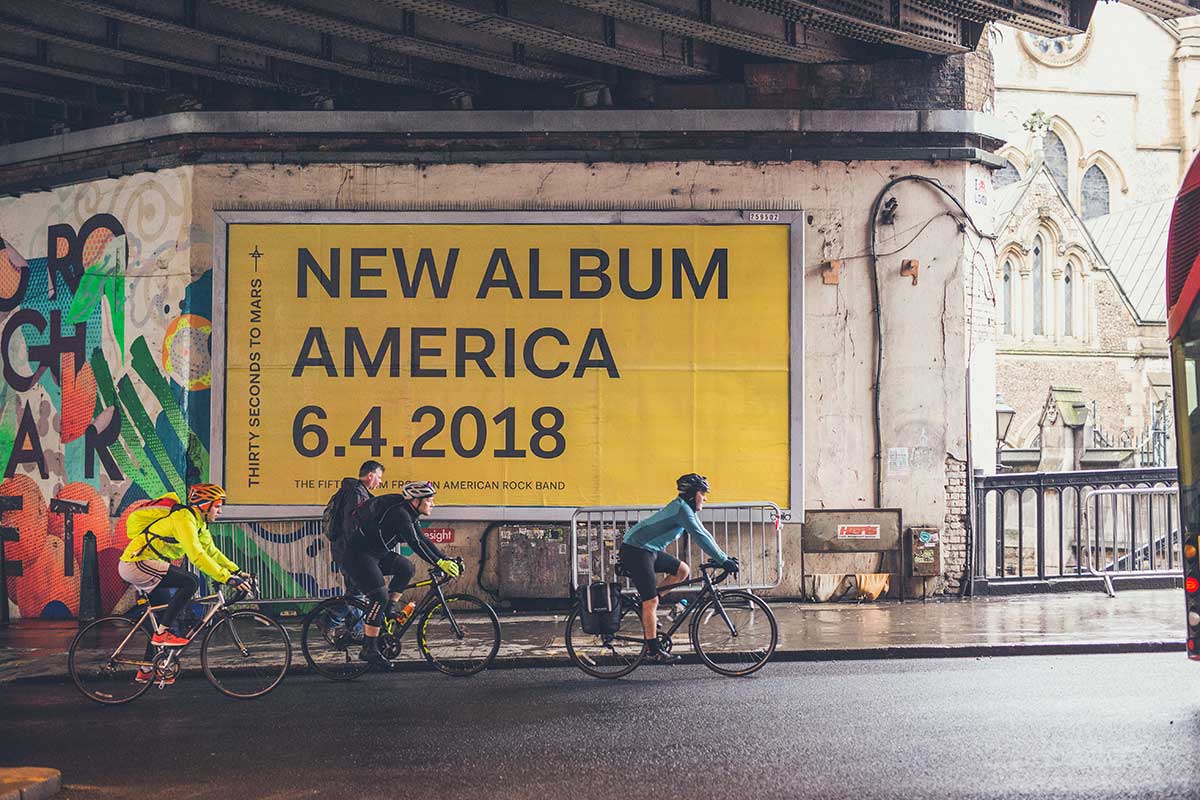 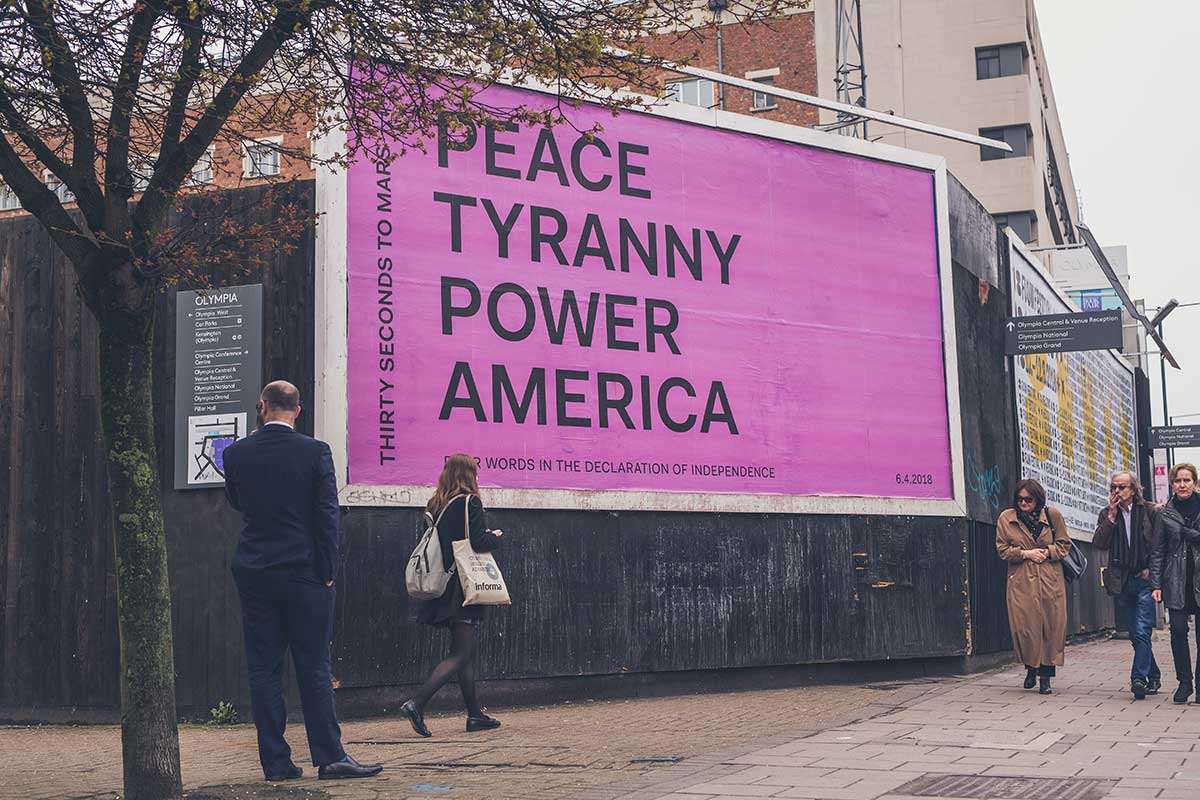 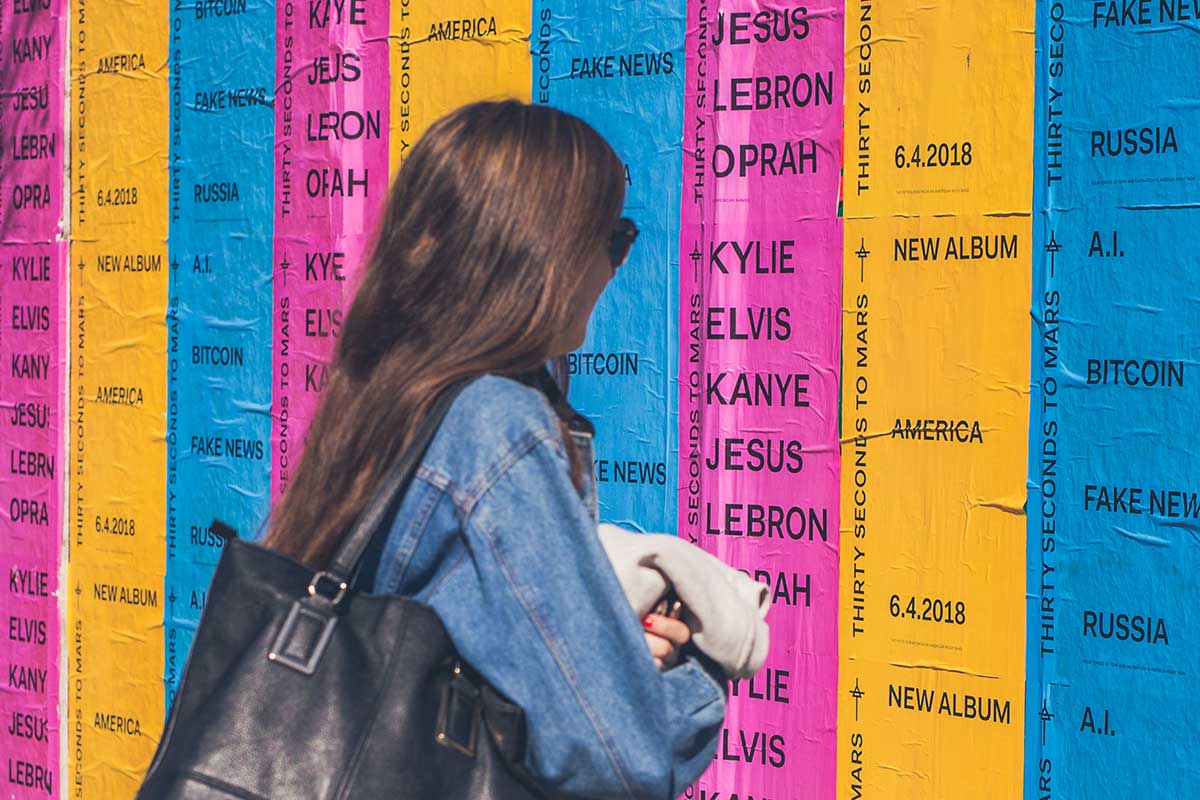 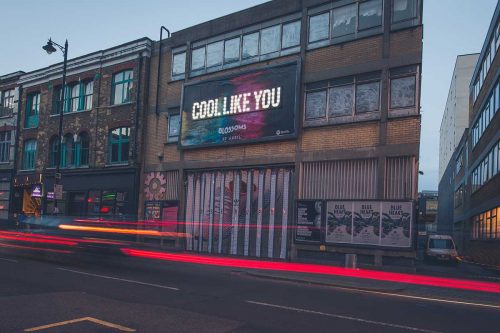 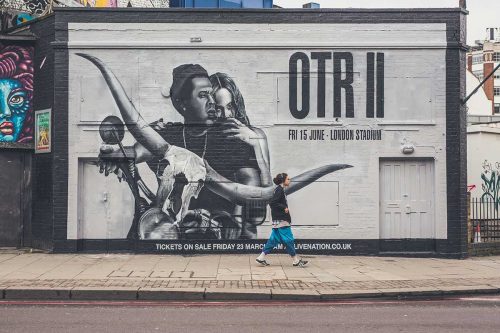