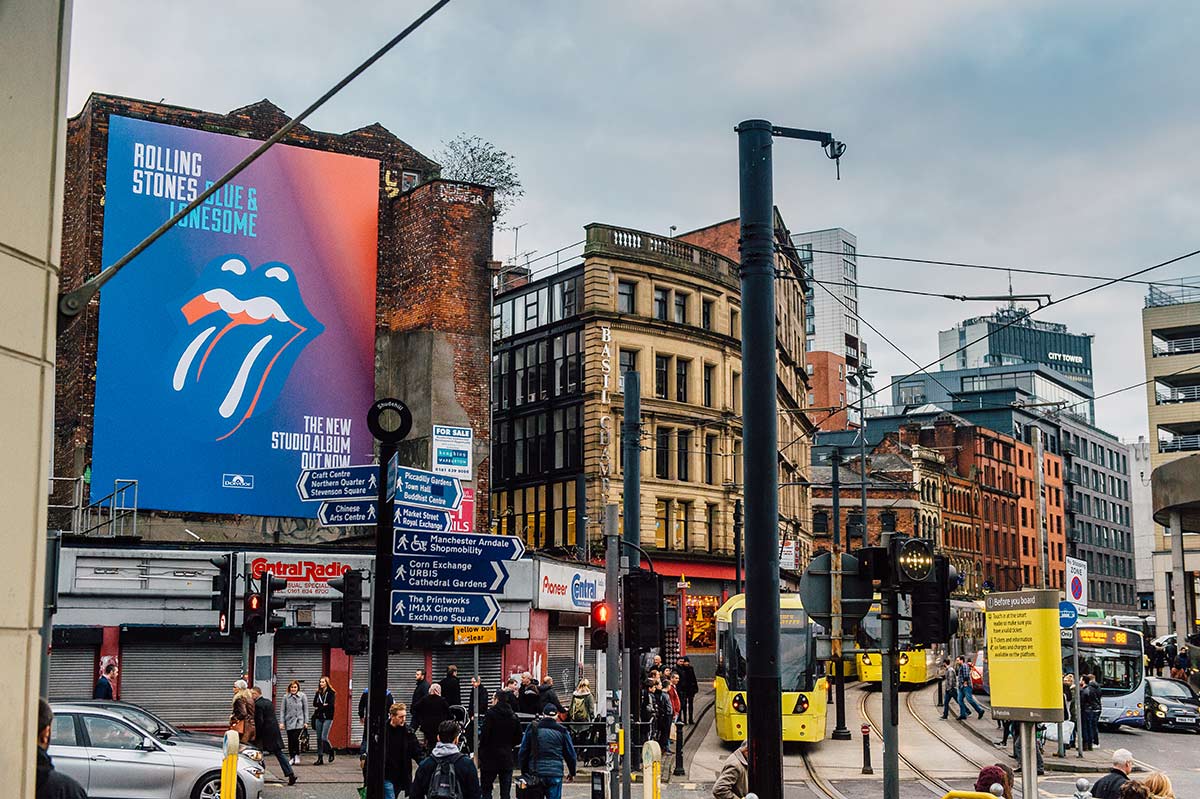 The Rolling Stones have dropped their first studio album in over a decade, Blue & Lonesome, which takes the band back to their roots and passion for blues music. We teamed up with Polydor Records on a campaign to promote its release – to tease this out we created a bold special build in Hammersmith that simply featured the famous tongue and lips logo, however, this time it was all in Blue. A photo of the special build was used on the band’s Twitter and Instagram accounts to generate suspense around the release. A few days later we painted the album name onto the billboard as the big reveal. Digital screens supported the campaign and the blue tongue and lips began to mysteriously pop up on walls around London. Our special build has also just hit the big time in Hollywood, having been CGI’ed into the band’s video for Ride ‘Em On Down, featuring Kristen stewart – checkout the video below! 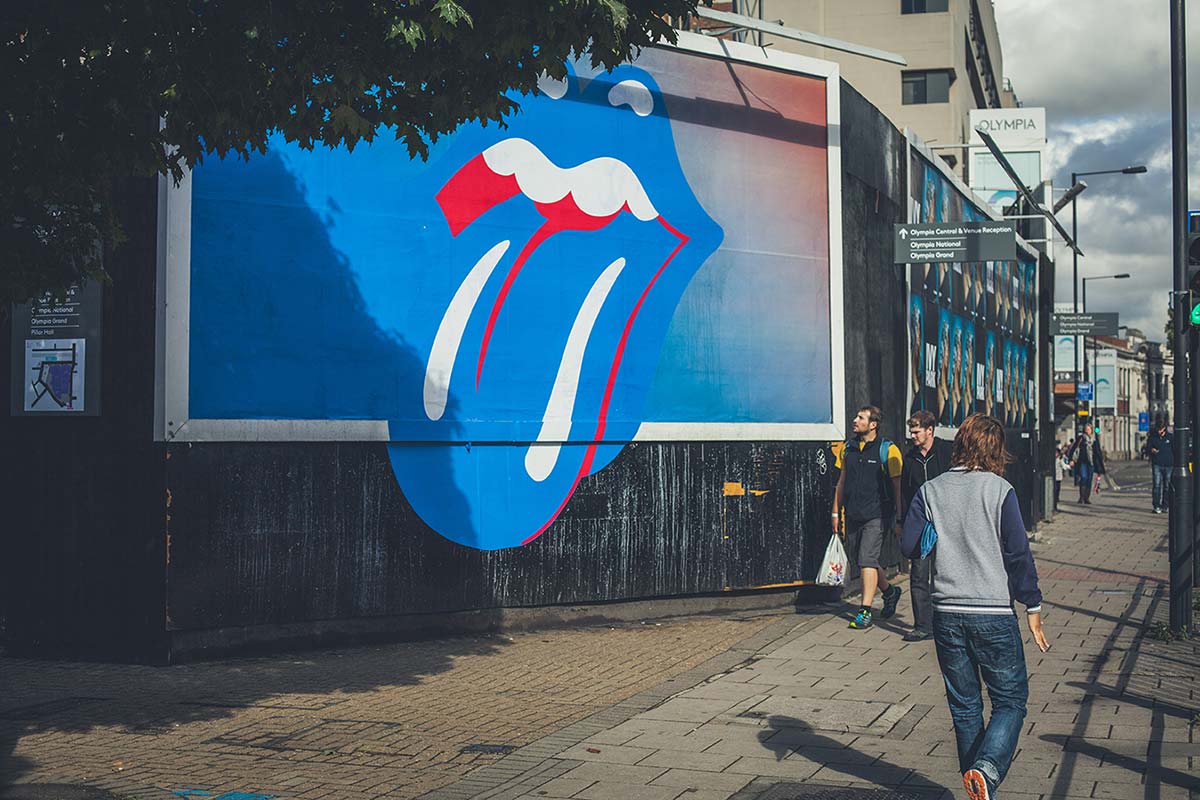 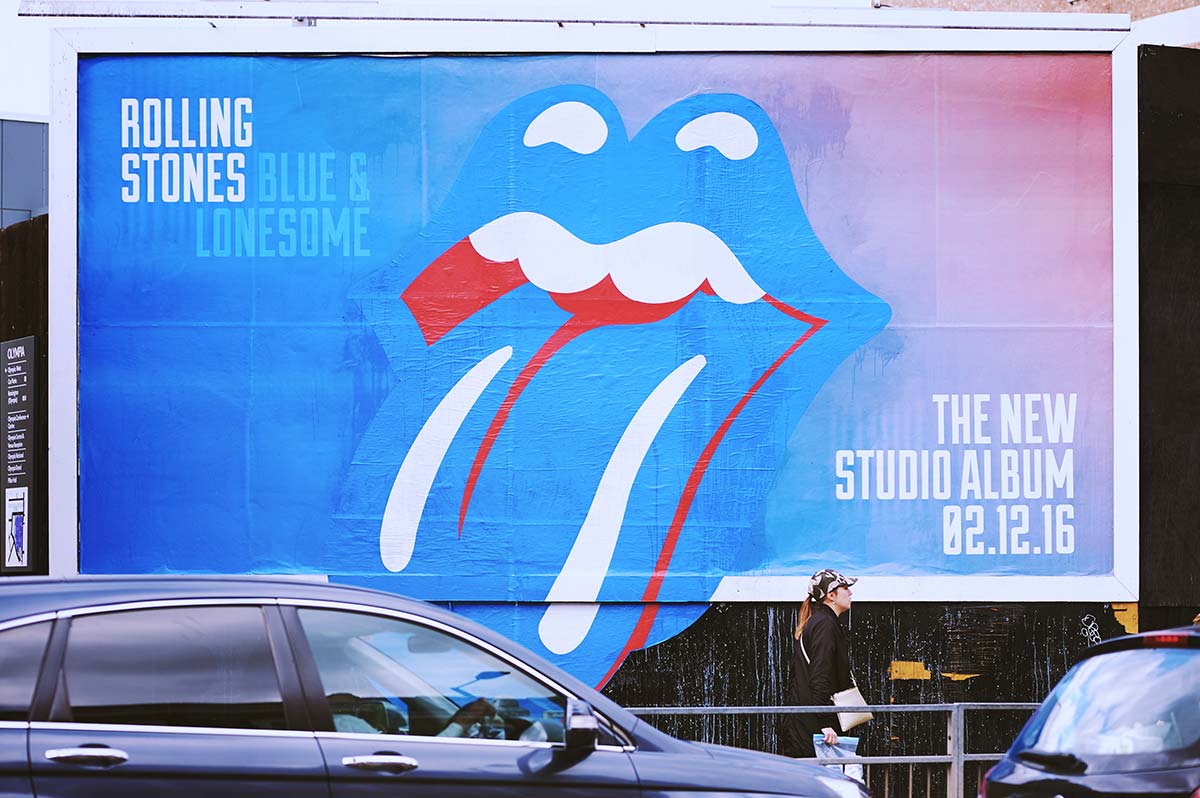 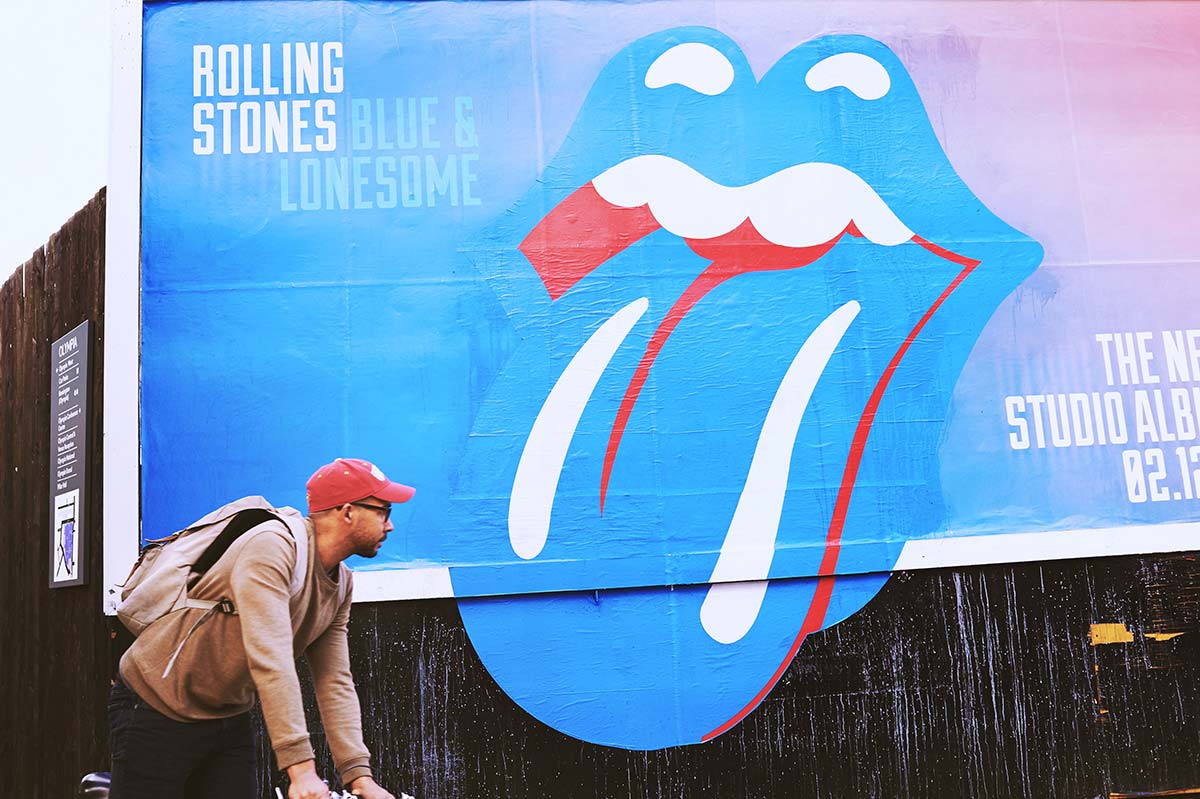 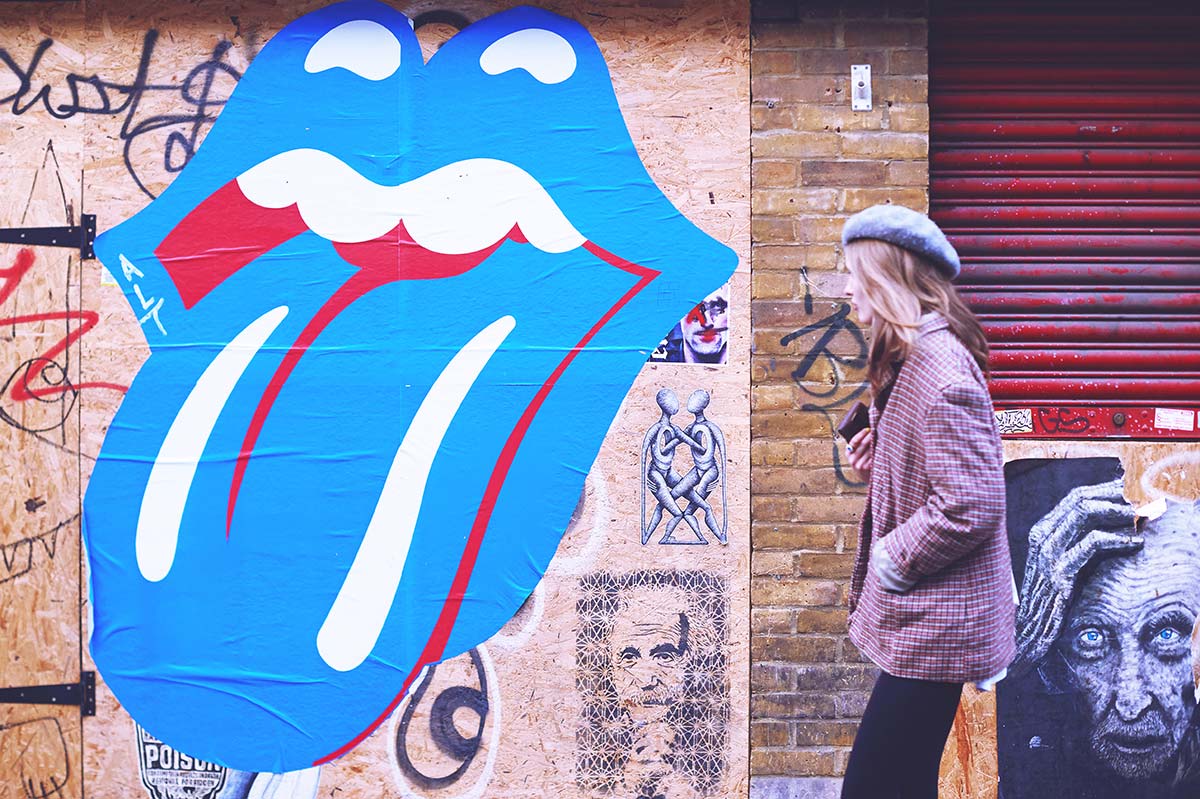 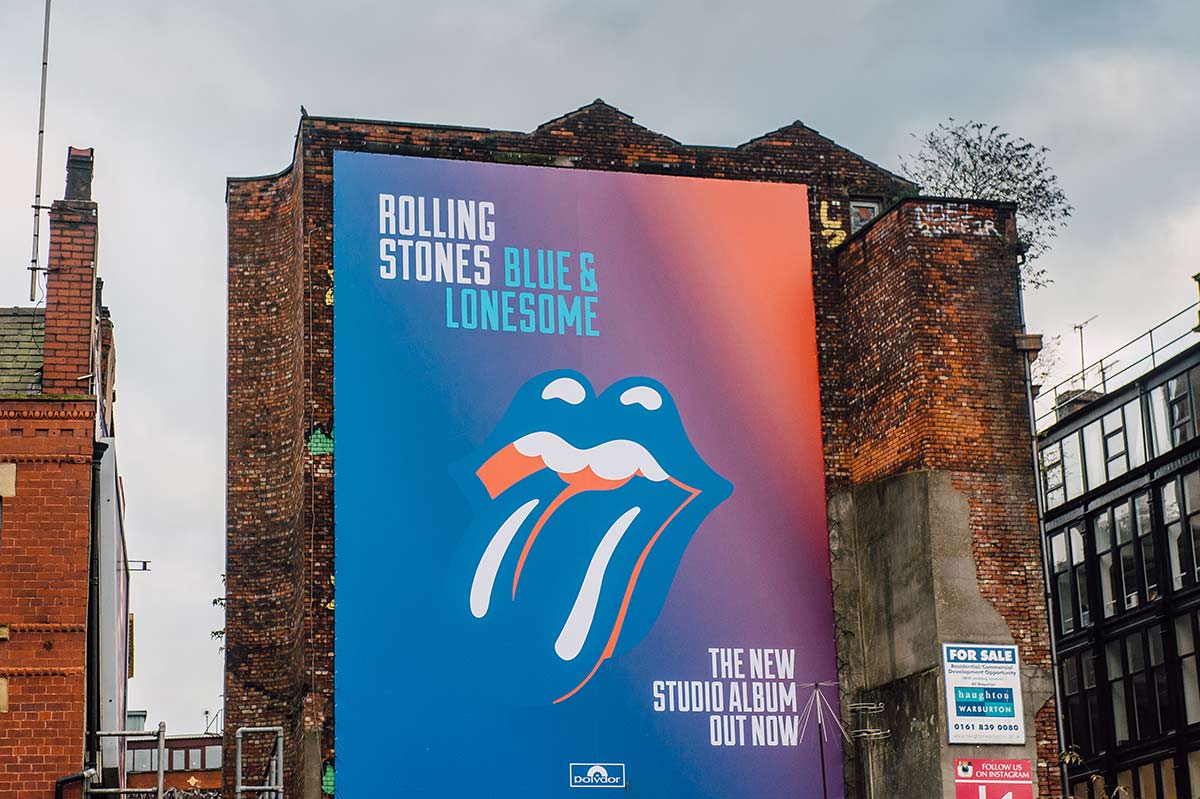 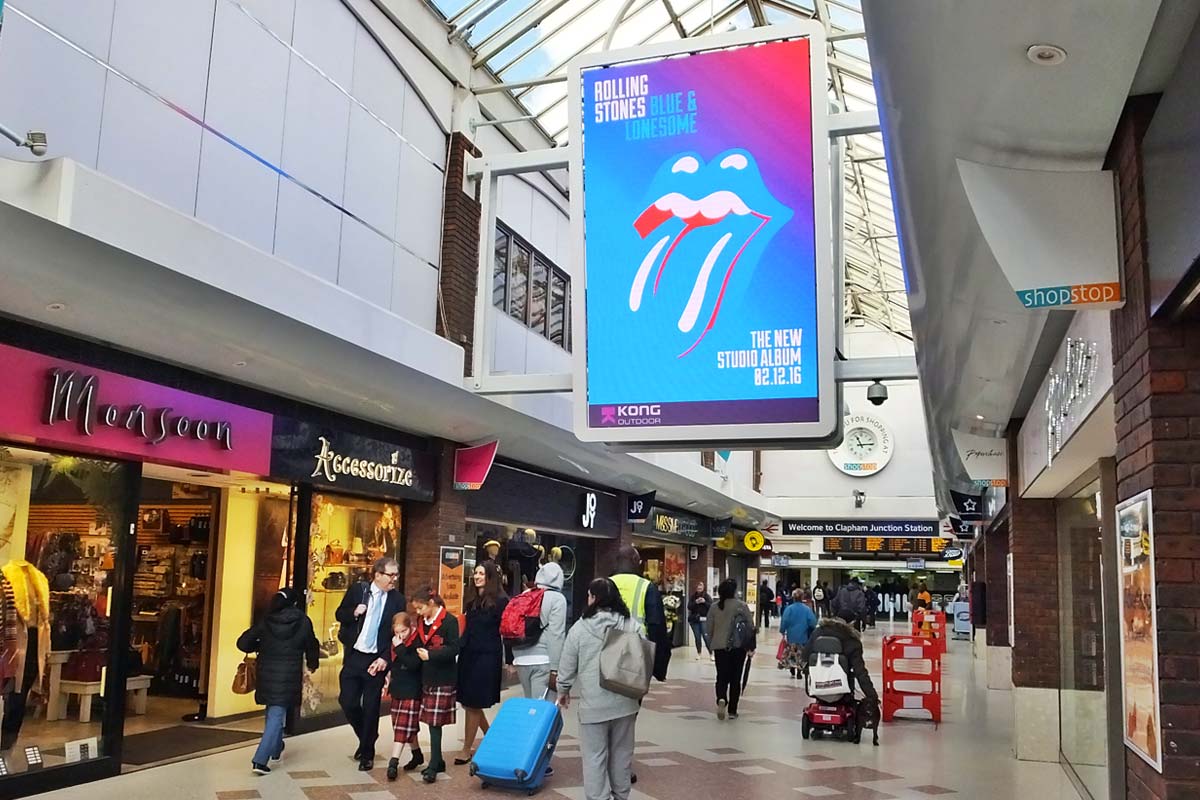 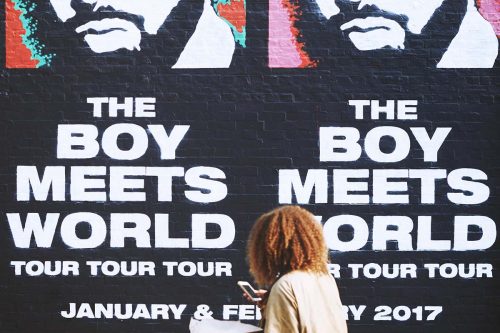 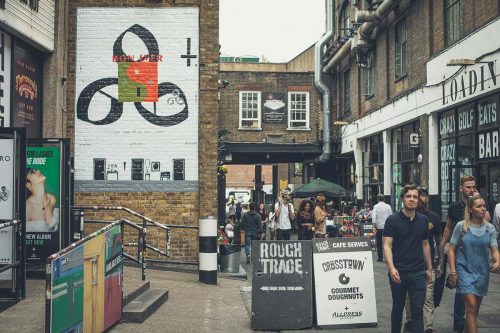