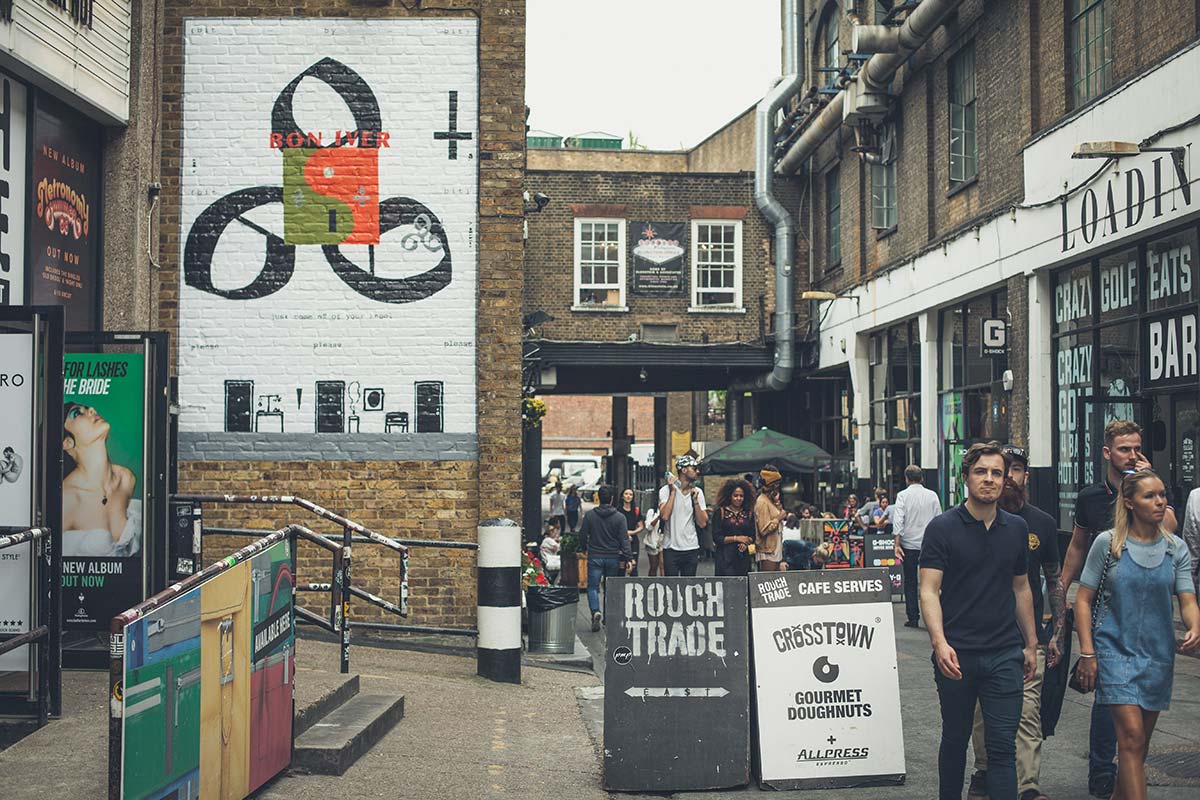 Mysterious murals have been popping up across the globe, causing speculation amongst Bon Iver fans. They were right, the band’s new album, 22, A million, has dropped – we’ve been keeping this on the down low until now. We teamed up with Jagjaguwar on a cryptic two-phased teaser campaign to announce Bon Iver’s new album in London, 22, A million. The campaign included a mural at Rough Trade East featuring the album artwork without any reference to the artist. The missing details were added a few days later as the big reveal. 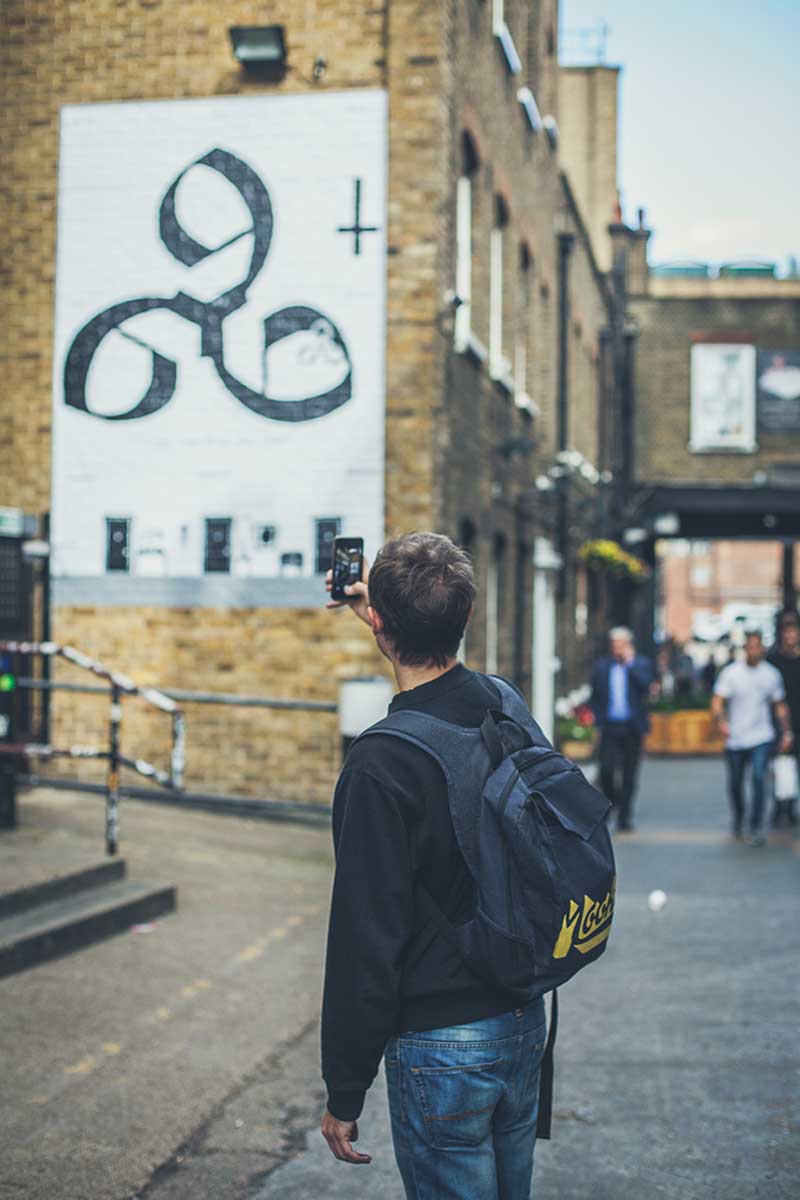 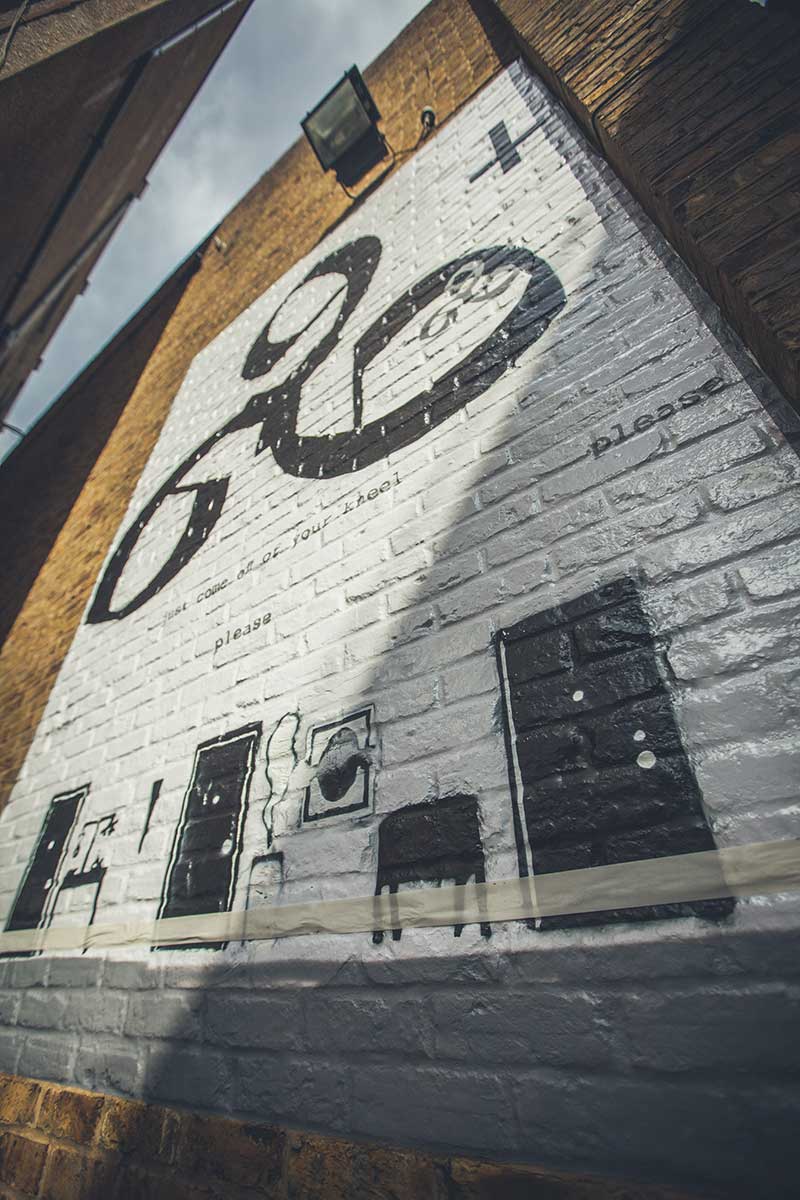 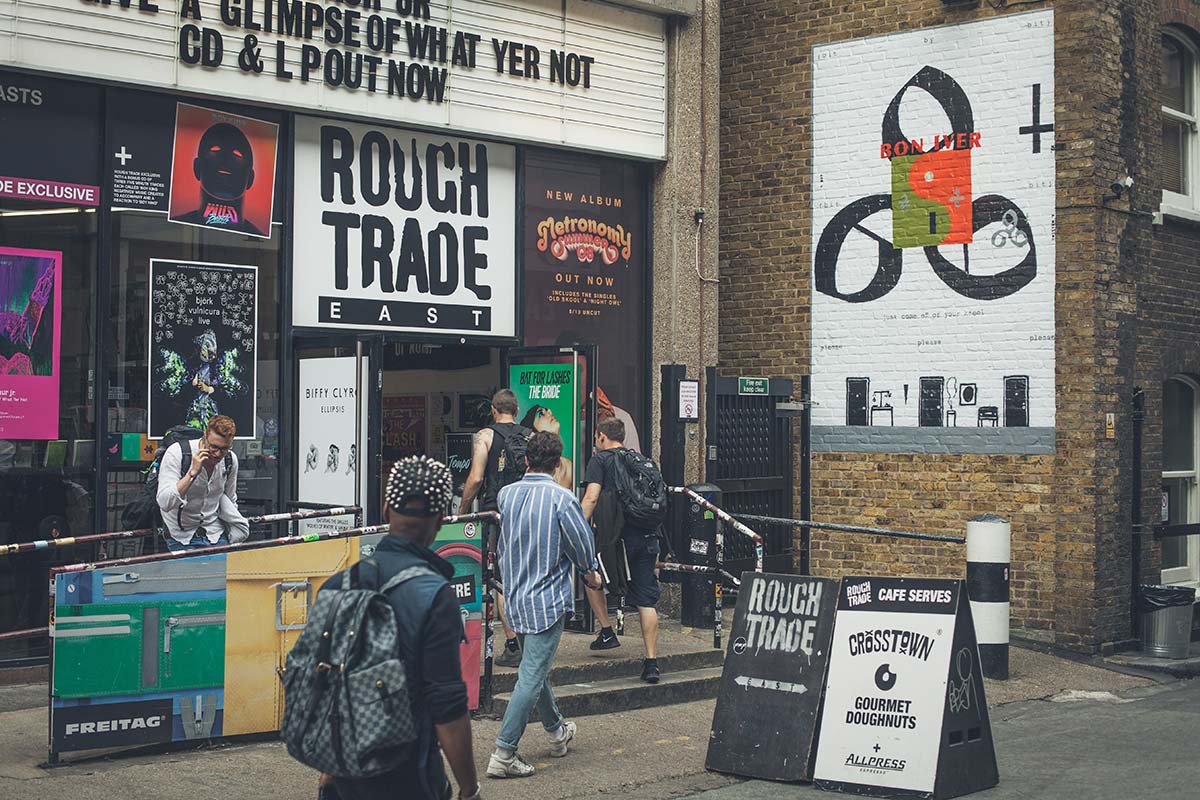 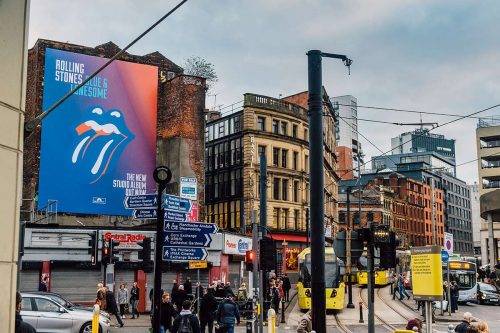 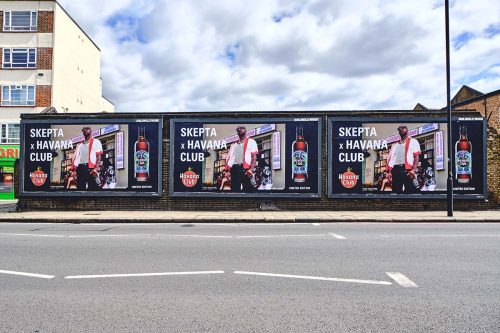