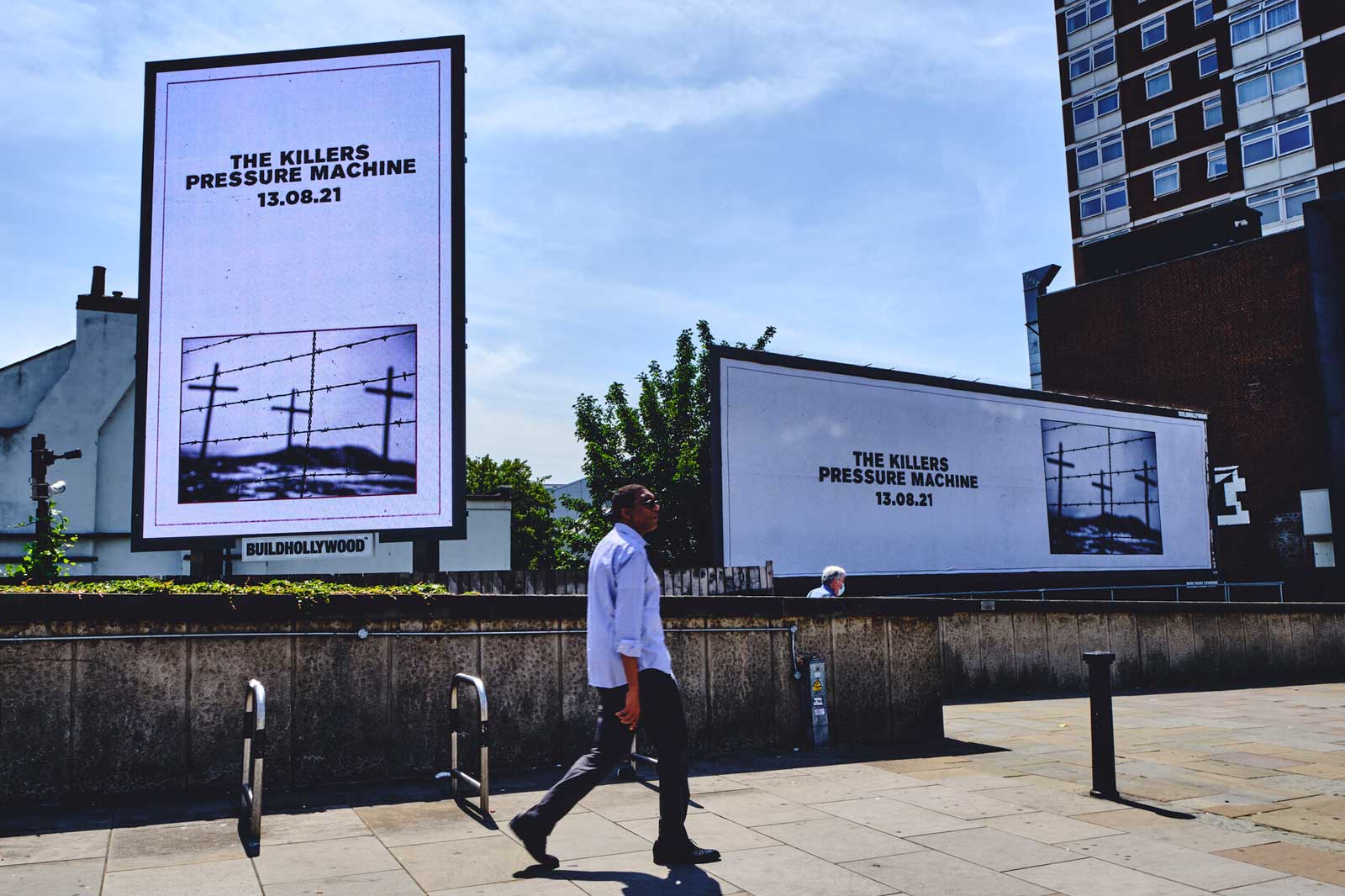 Locked into history as all-time greats since their 2004 debut Hot Fuss, The Killers have sold over 28 million records across the globe and headlined pretty much every festival we can think of. For a band so used to playing in front of sold-out stadiums and arenas, the global pandemic presented a slight change of pace – leading frontman and songwriter Brandon Flowers to go introspective for the band’s seventh album, Pressure Machine, examining his upbringing in rural Utah.

To celebrate the new record, we teamed up with EMI to announce it on the streets, taking over our Shepherd’s Bush site with a mega digital and billboard display, alongside digital displays in Manchester. For the album’s release, we supersized its monochrome artwork on sites in central London and Manchester – ahead of it debuting at the top of the UK Albums Chart, making it the seventh time the band have hit number one with a full-length release. 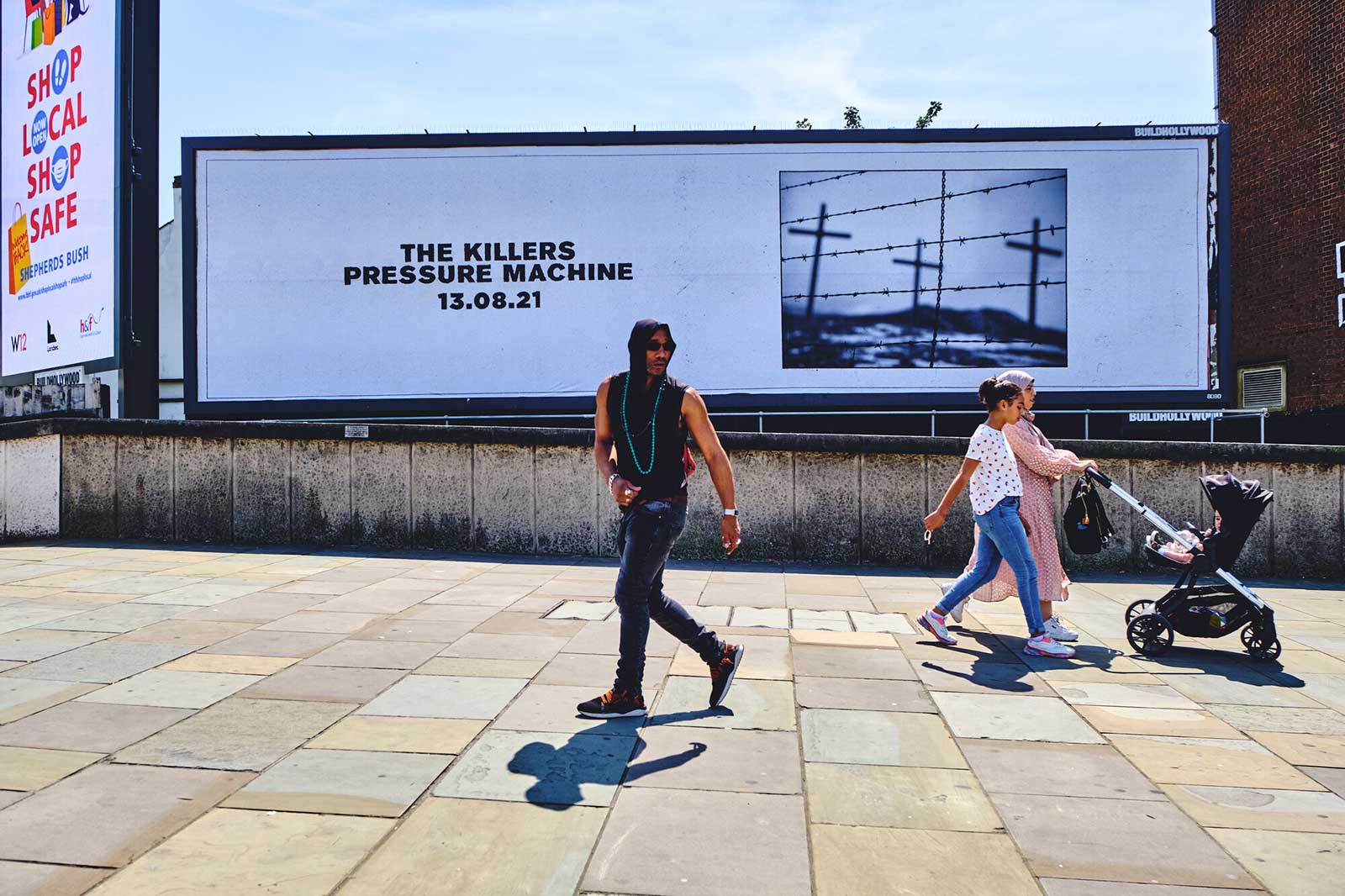 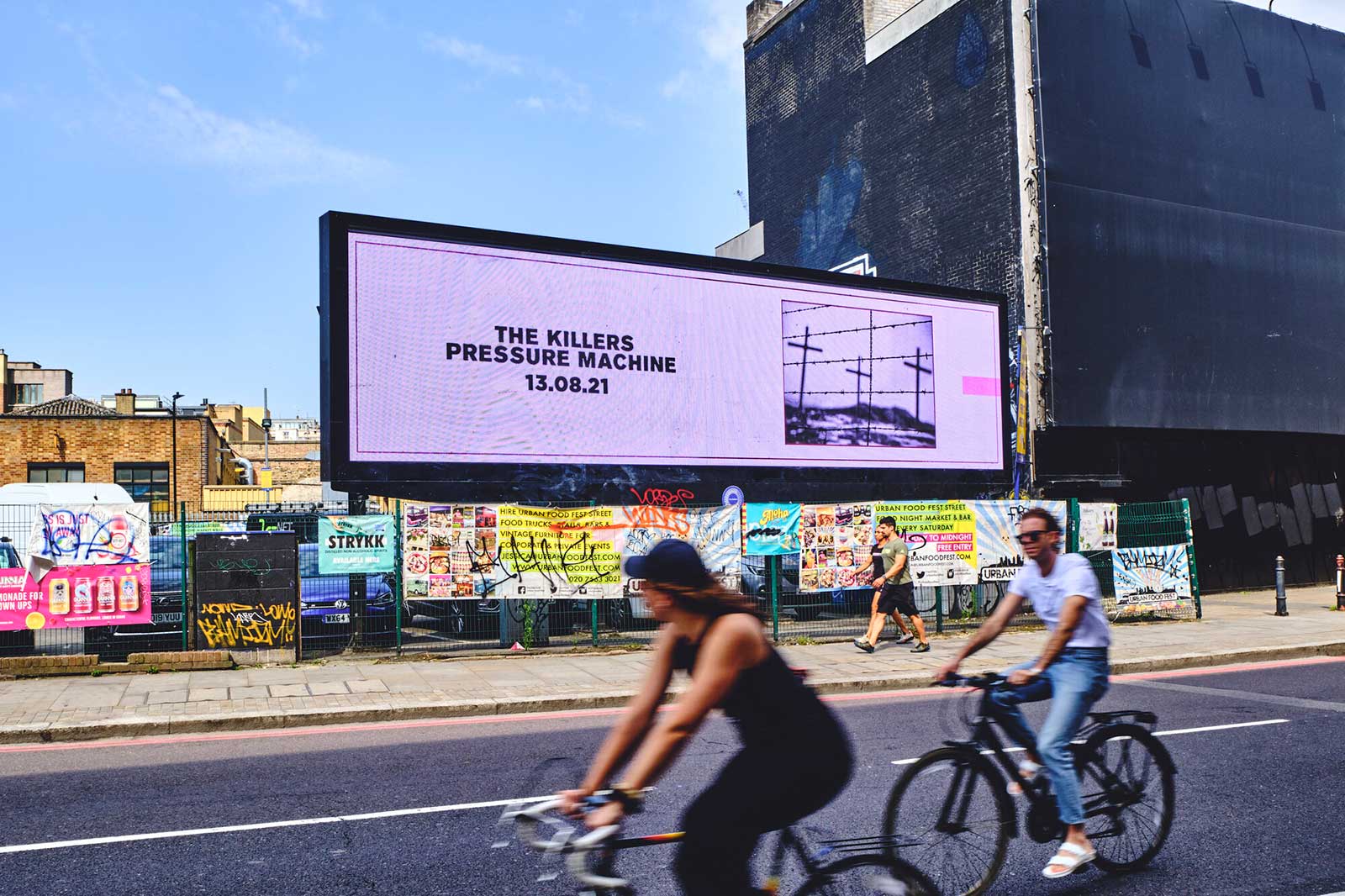 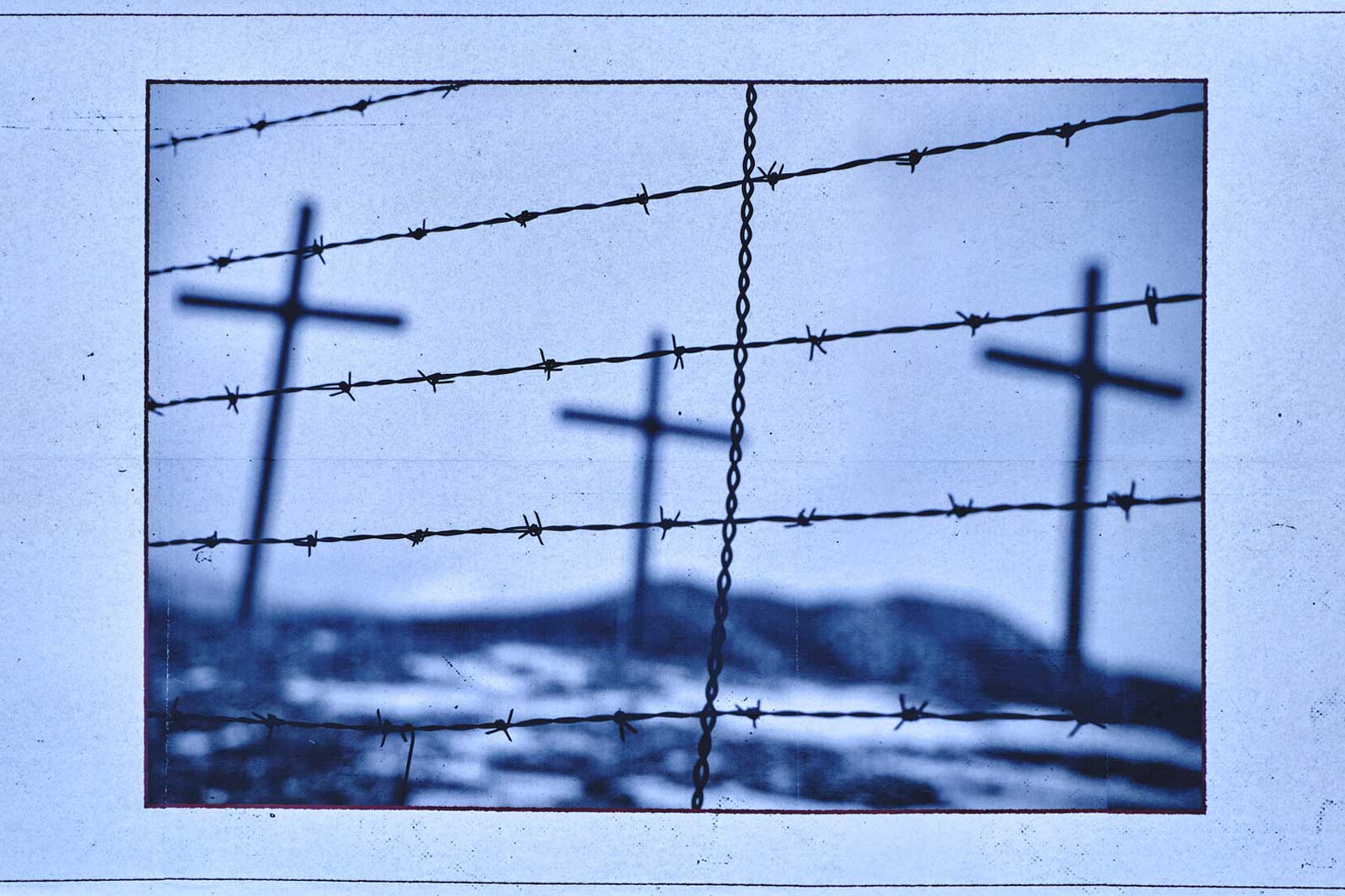 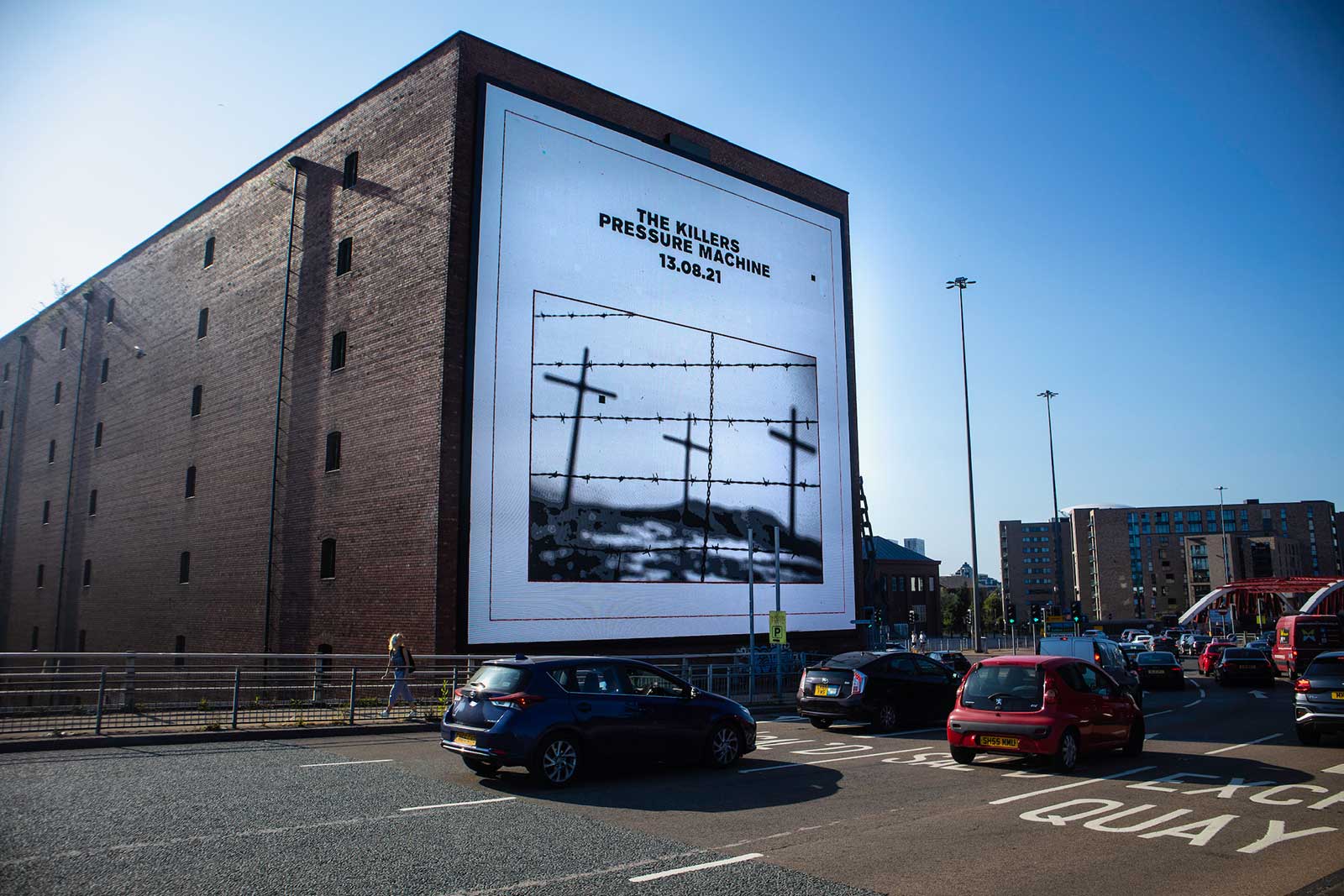 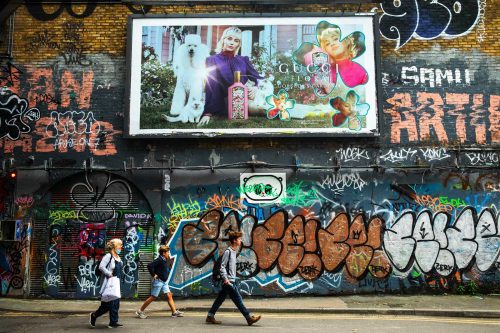 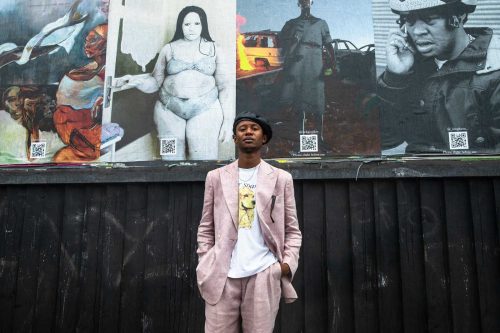