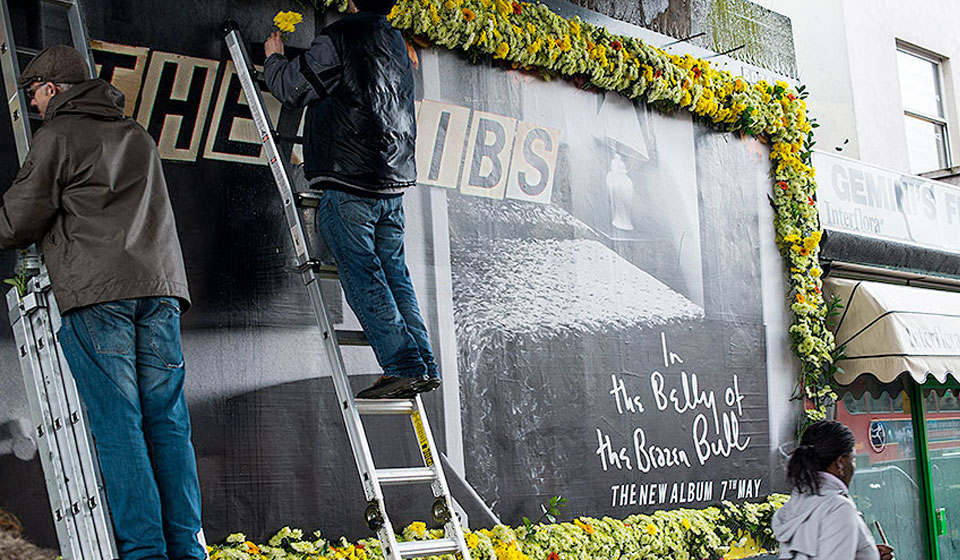 To mark the release of The Cribs new album, in the Belly of the Brazen Bull, Diabolical created a billboard with a blooming marvellous twist at Shepherds Bush market.

With a little help from the bands fans via an announcement on Facebook saw a small army of The Cribs fans turn out on a rainy May morning to take part in this unique experiential campaign that saw no less than 3000 chrysanthemums and gerbera’s planted around the billboard frame.

The poster certainly helped to lift the mood of fans and passers-by alike, while raising awareness of The Cribs new album both on at street level and on social media. 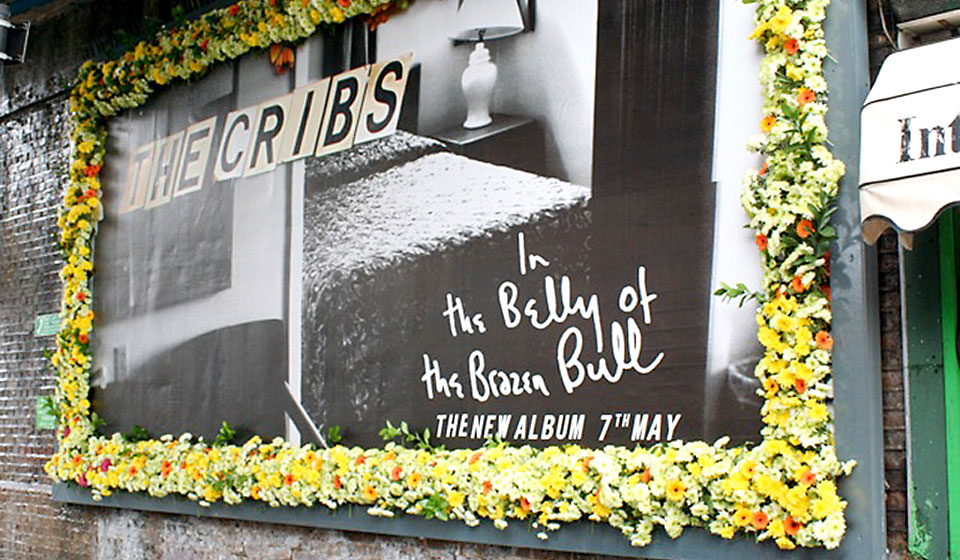 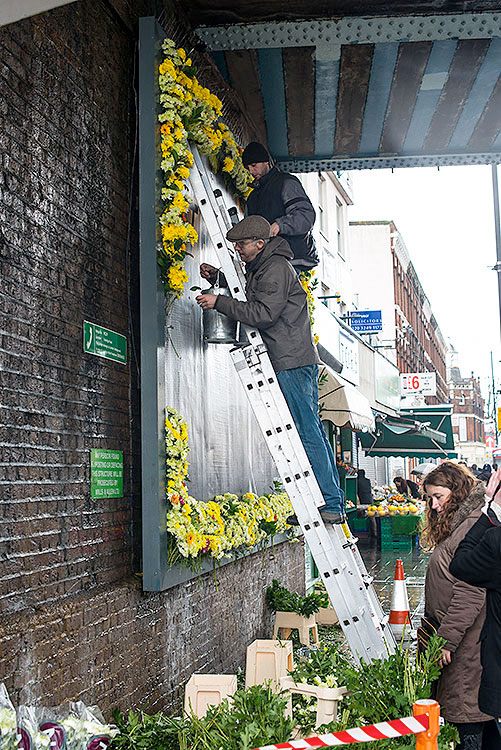 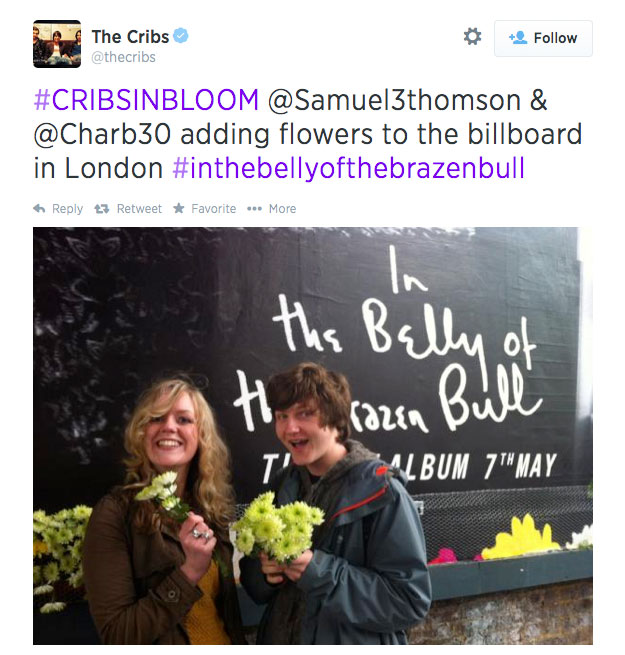 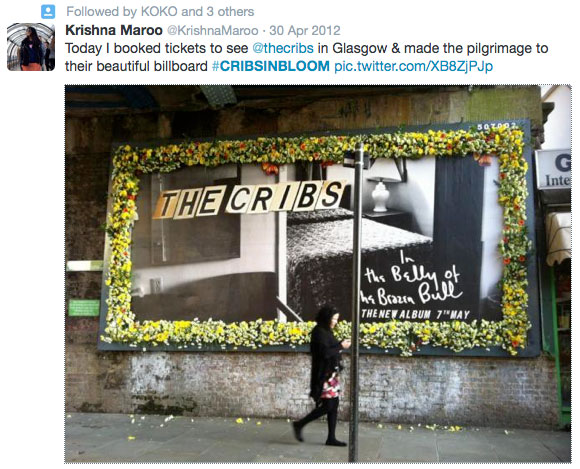 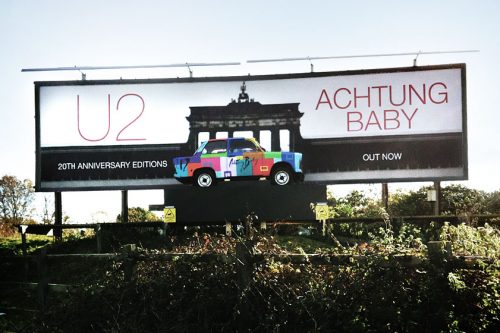 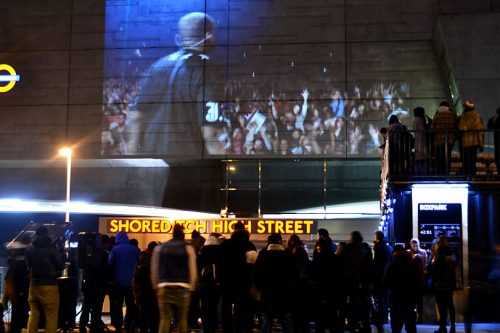