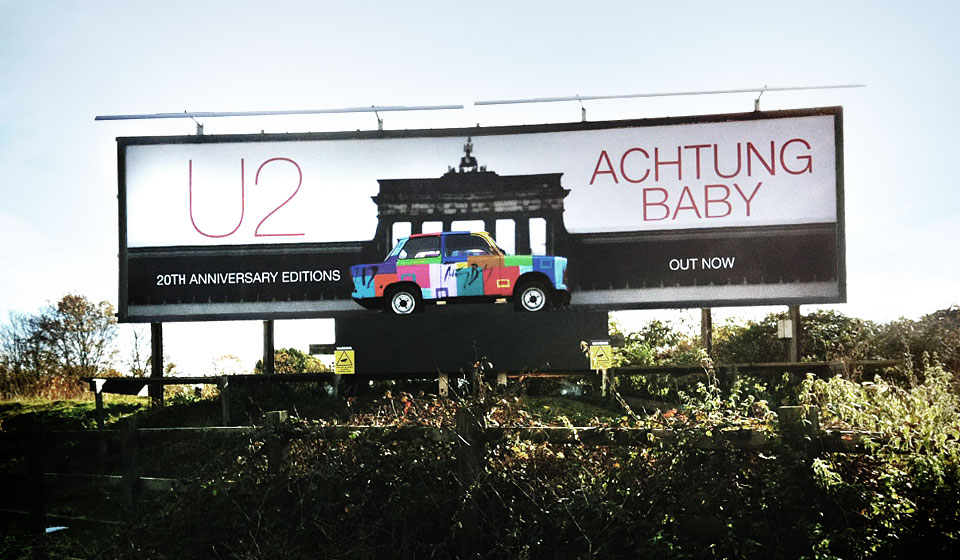 To celebrate the 20th anniversary of the U2 Grammy award-winning album, Achtung Baby, Diabolical collaborated on a campaign announcing the re-release of the album by placing a U2 branded Trabant car on a billboard on the M4.

The Trabant featured in the artwork for the original, Achtung Baby, album, and also on their famous Zoo TV tour. With the help of a very large crane, a hydraulic lift and some clever carpentry, the car was attached to the billboard, in front of the Brandenburg Gate, one of Berlin’s most well known landmarks, and displayed on the busy M4 for all to see. U2 also announced the release of a documentary entitled, From the Sky Down, which documented the production of the original album in 1981. 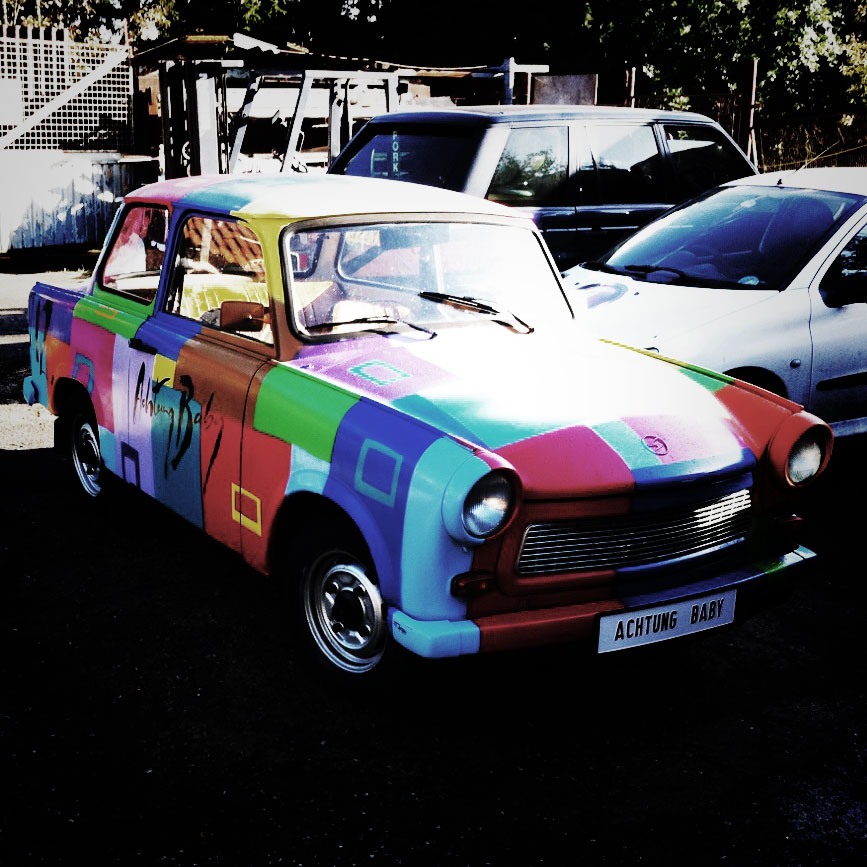 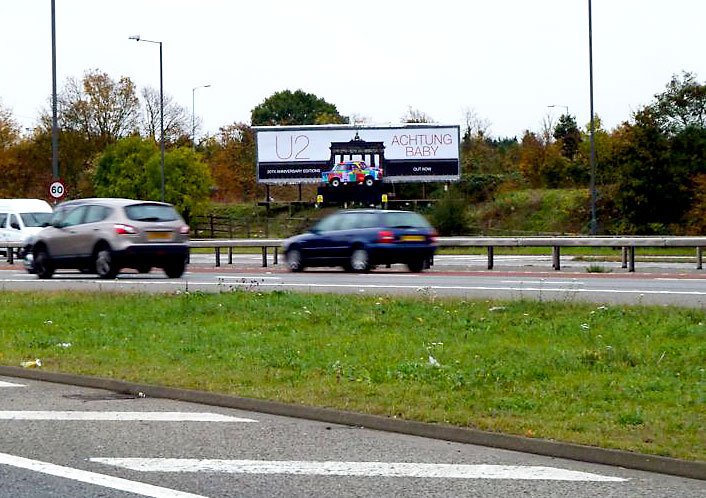 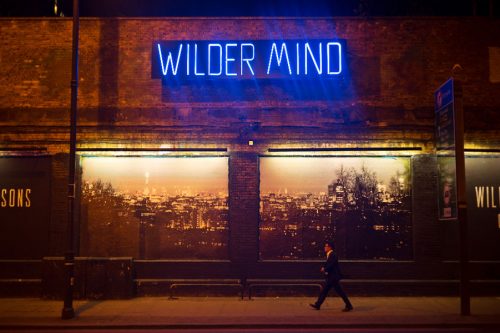 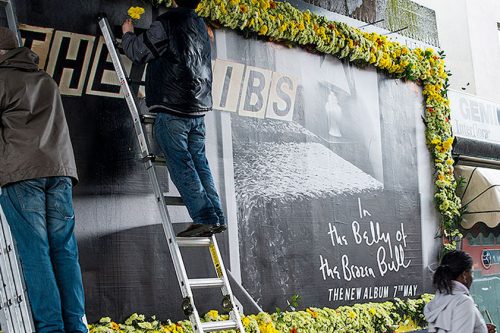