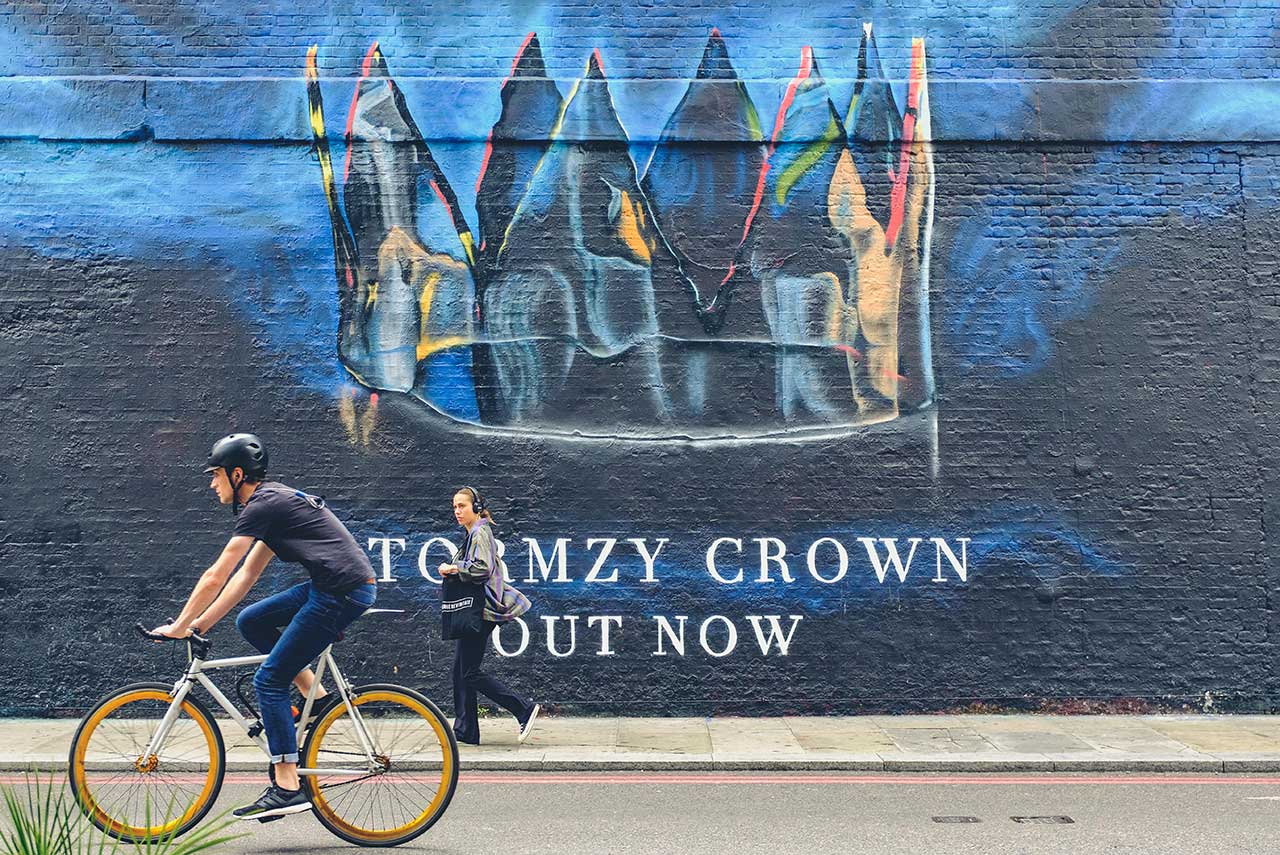 London-based grime superstar, Stormzy has made a swift rise to become one of the U.K.’s most critically-acclaimed artists. Climbing out of the underground grime scene, he made his breakthrough in 2017 with his platinum-certified, chart-topping debut, Gang Signs & Prayer. This year he went on to deliver one of the most iconic Glastonbury headline performances, further cementing his status as the King of Grime. We were excited to team up with Atlantic Records to promote the release of Stormzy’s single “Crown” with a very special mural to help the rapper claim his throne in the heart of Shoreditch. 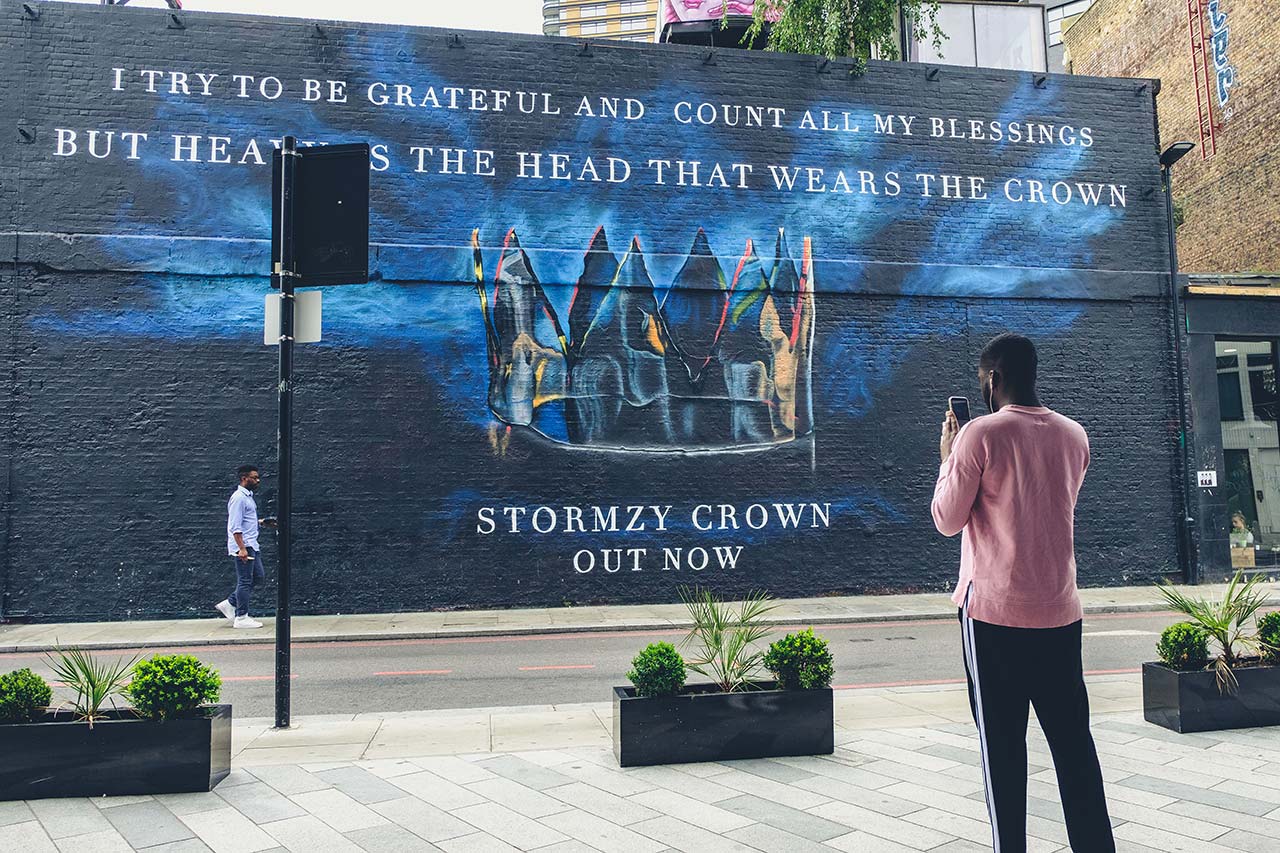 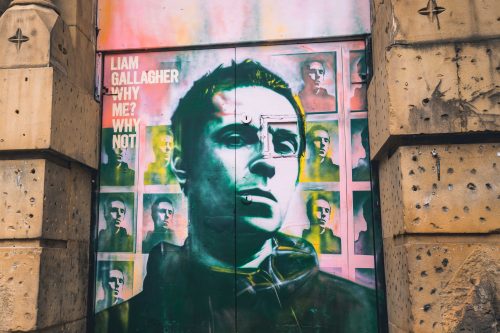 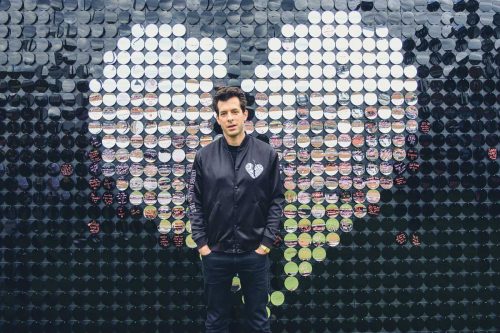